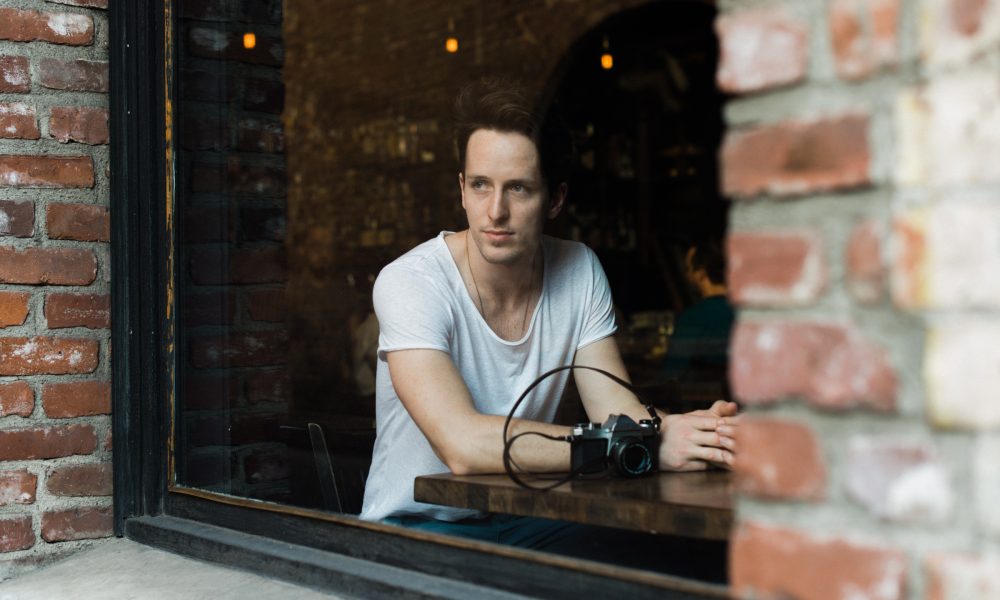 Today we’d like to introduce you to David Rose.

Thanks for sharing your story with us David. So, let’s start at the beginning and we can move on from there.
My love for photography started when I was 16—I got my first camera as a hand-me-down from an older brother, an entry-level DSLR Canon Rebel XT, and started capturing anything and everything that came across my path. That camera was essentially glued to my hand, it went everywhere I went and gave me the excuse and motivation I needed to get out and have adventures I might never have dreamed of sans the desire to capture them in a photograph. It also allowed another way to see the world around me and to share this vision with others which remains my primary driving passion to this day.

The next major development on my timeline, photographically speaking, came in the form of a New Year’s resolution at the beginning of 2015 when I switched over to shooting exclusively on analog film. For those who were either born after digital cameras and cell phones became ubiquitous, or maybe aren’t familiar with the concept, analog film was how photography was done for nearly the first two centuries of its existence before the digital takeover happened around the year 2000. All the great photos taken throughout history were shot on film, and capturing the light from a scene on physical emulsion where it will live forever as a negative (or positive) image gives a timeless quality that is impossible to reproduce digitally with 1’s and 0’s.

Switching to film also completely altered my approach and the methodology behind how I shoot. If digital photography is like a rapid-fire machine gun, film is a single shot bolt-action. It encourages you to slow down and be careful with your shots when every single photo you take requires winding the film advance lever and has a price tag attached—around $2 a pop with my larger medium format camera when you factor in all costs for the film + developing. You don’t have the option to just indiscriminately hold down the shutter button and blow through a thousand photos to pick the best of the litter later on. In addition, there’s an element of delayed gratification since you are unable to see the photos until you get them back from the lab, which in an unexpected way is a very rewarding experience.

In the last several years I went “pro”, and started getting paid for my work. This came in the form of shooting portraits, couples, families, and weddings, as well as reproducing and selling my fine-art work as prints. I also met the girl who is now my wife through our mutual love of photography, and today we shoot side-by-side as a husband and wife team (David & Belen Photography).

Overall, has it been relatively smooth? If not, what were some of the struggles along the way?
Life is never a smooth road. Some obstacles along the way have come in the form of creative droughts, equipment malfunctions, and other common and not-so-common challenges:

• It always seems to happen that my camera only decides to break when I’m traveling in the most beautiful locations. On two separate trips, one to Kauai and the other to Argentina, I had major malfunctions that all but turned my main camera into a giant paperweight. But in the ageless wisdom of Bear Grylls: Improvise, adapt, overcome. In Argentina I was able to field strip my camera, battling screws that are so tiny they are pretty much molecular and get to a place where I was at least able to squeeze a few workable shots out of each roll. I’ll take it.

• Occasionally I’ll hit a doldrum where nothing seems to inspire or motivate me, and when this happens my go-to solution is to experiment with a new style, film stock, or form of shooting. My most recent creative drought was busted by experimenting with shooting 35mm film through my medium format Pentax 67 on a trip to Death Valley (i.e., using an adapter to shoot small film through my big film camera). This allows the entire strip of film to be exposed edge to edge, including the sprocket holes, for a unique panoramic/cinematic look and feel.

• Another struggle common to all artists is monetizing your art. For me, photography has always been a passion, so it felt strange at first to charge for something that I enjoyed doing. However over the years, I’ve come to grips with the fact that if you do quality work, resulting from many years of practice and experience, it’s normal to get paid for it. Not to mention that there is a tangible cost behind every picture I take, so it’s become more systematized for me to know just how much to charge for specific types of shoots.

• One challenge unique to film is that you really have to edit each shot “in-camera”, meaning that you aren’t as able to rely on editing software to rescue a poorly exposed or composed image. When you’re dealing with entirely manual cameras that don’t have an “auto” function, each shot needs to be carefully thought through, but this process becomes more fluid and natural with time. You also learn to be more picky with what you ultimately decided is worth capturing—recently I shot four rolls of film during a shoot, which at ten photos per roll amounted to 40 total pictures. I ended up delivering all 40 images to the client since they were all keepers.

David Rose Photography – what should we know? What do you do best? What sets you apart from the competition?
For the business side of our photography, the fact that we shoot on analog film is a pretty big differentiator since most photographers in this day and age shoot with digital. If you want that timeless film look, without having to rely on gimmicky filters or software that tries to emulate it, it’s easier to just go straight to the source.

Also, while it’s true that it’s the photographer that makes the gear and not the other way around, having the right equipment is a major benefit. The primary camera I choose to shoot with is a medium format beast—the Pentax 67—which weights about 5 pounds fully loaded, and with its huge film size is capable of capturing photos that are impossible to get with other film and digital cameras. To replicate a single image from this camera you would need to shoot and stitch together something like 50 images with a modern ‘full-frame’ digital camera.

What is “success” or “successful” for you?
If I take a picture that warrants more than a single glance, something that draws you in and makes you want to continue looking at it, I would call that success. 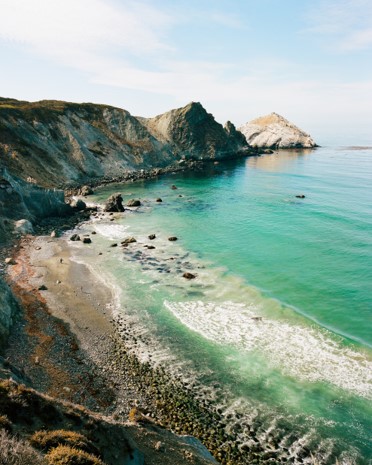 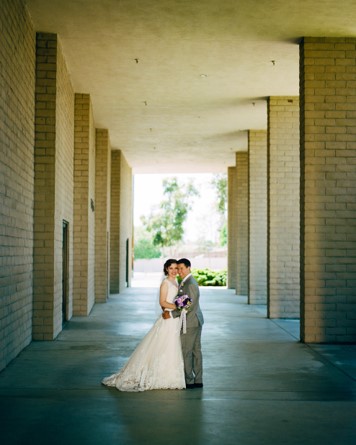 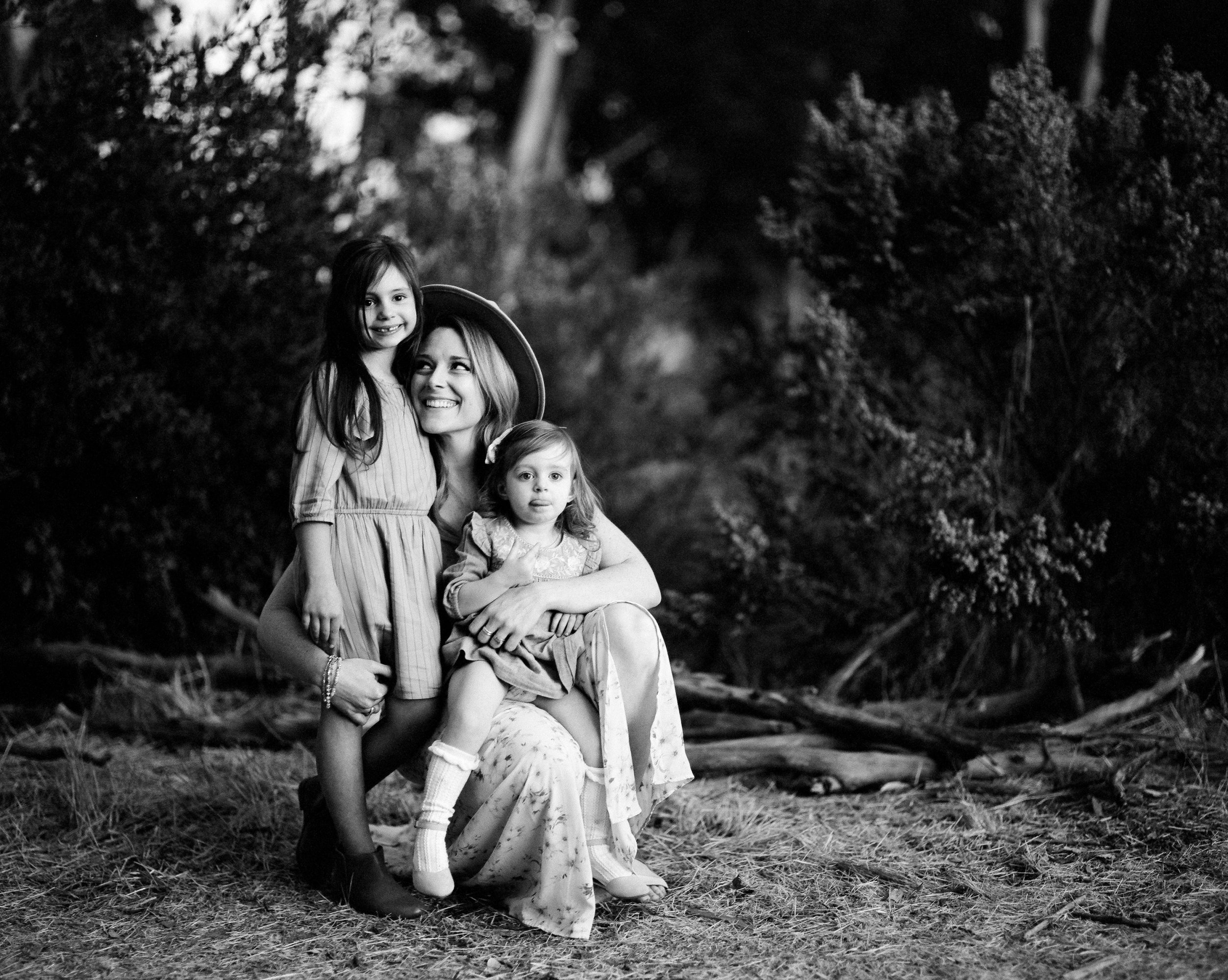 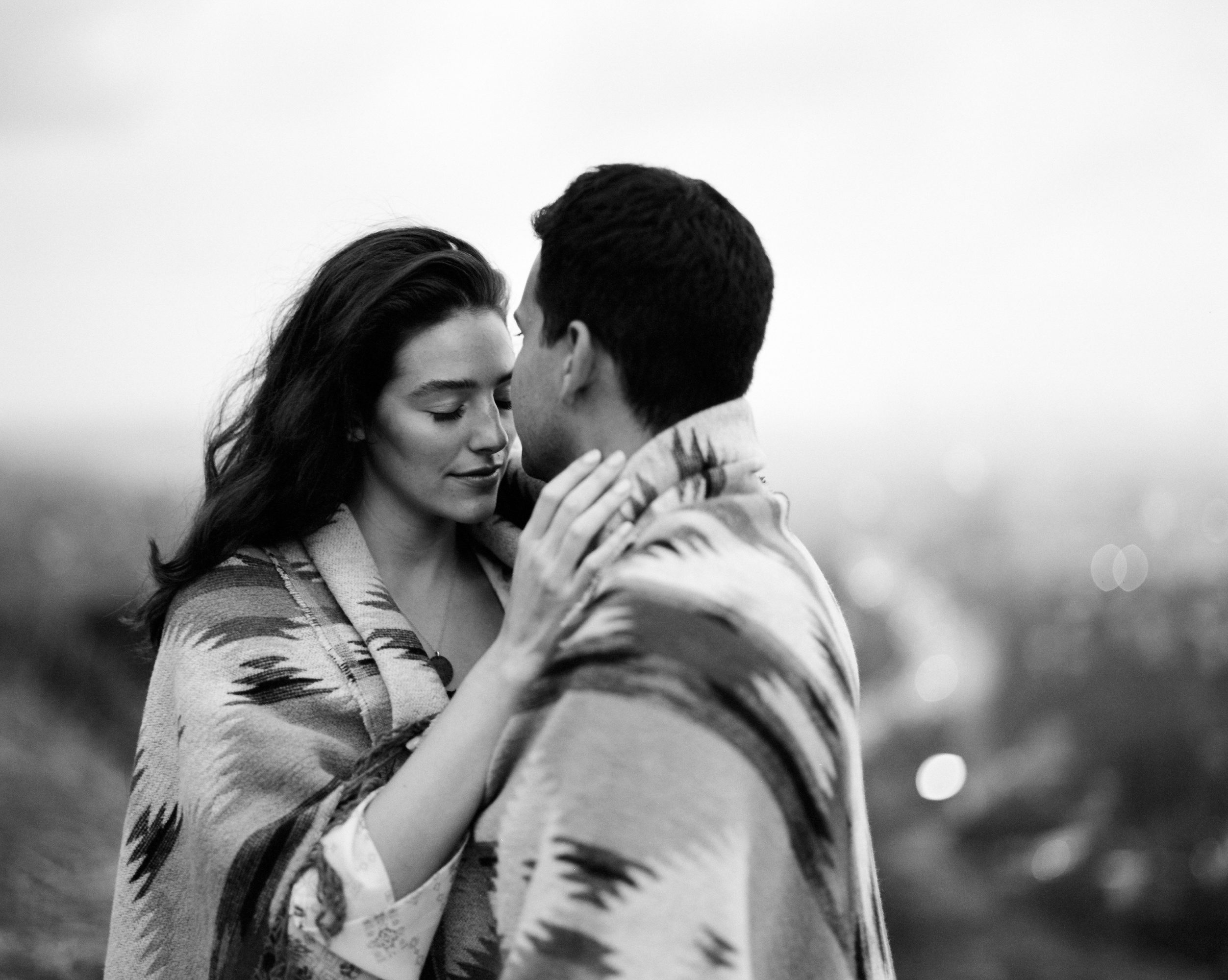 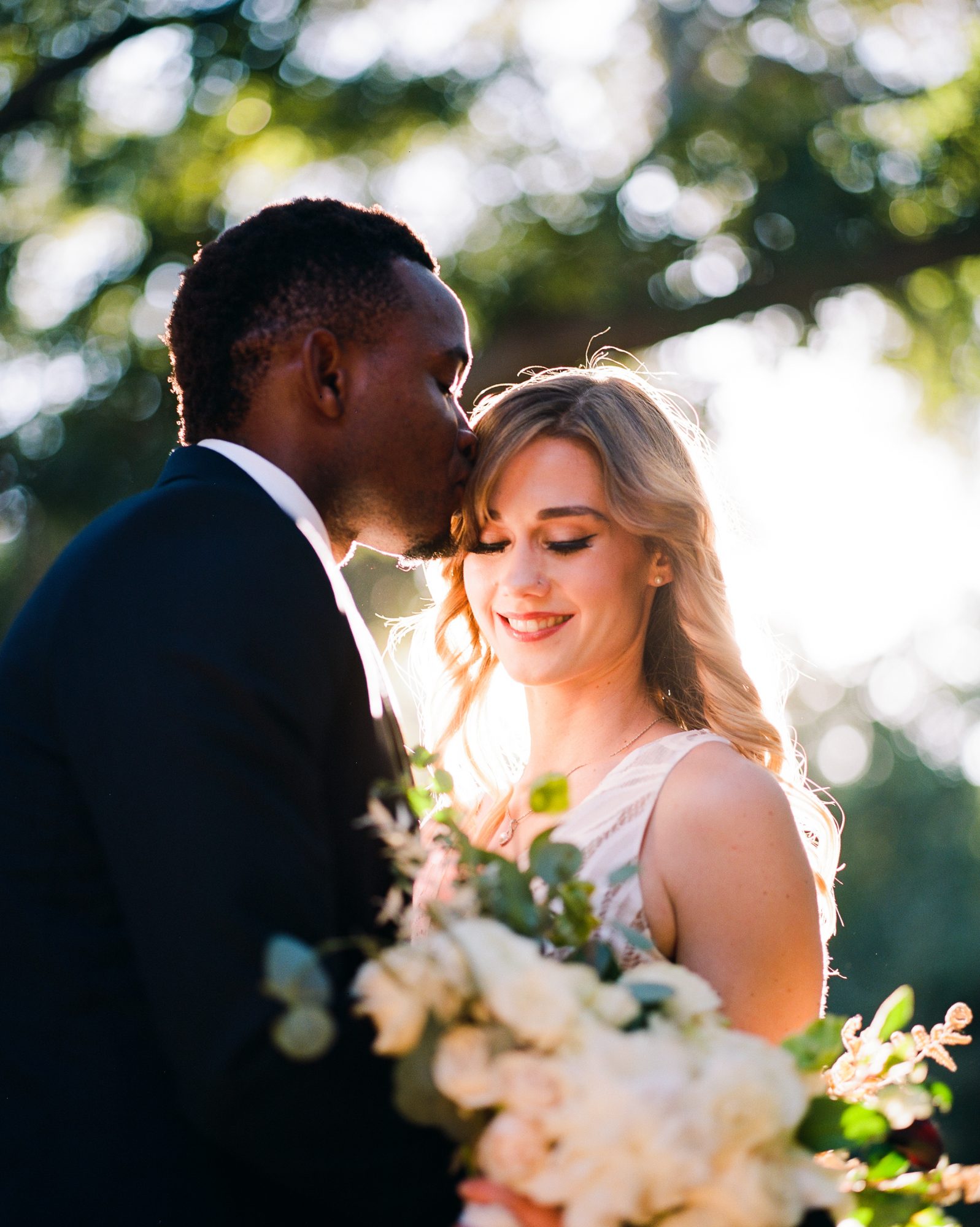 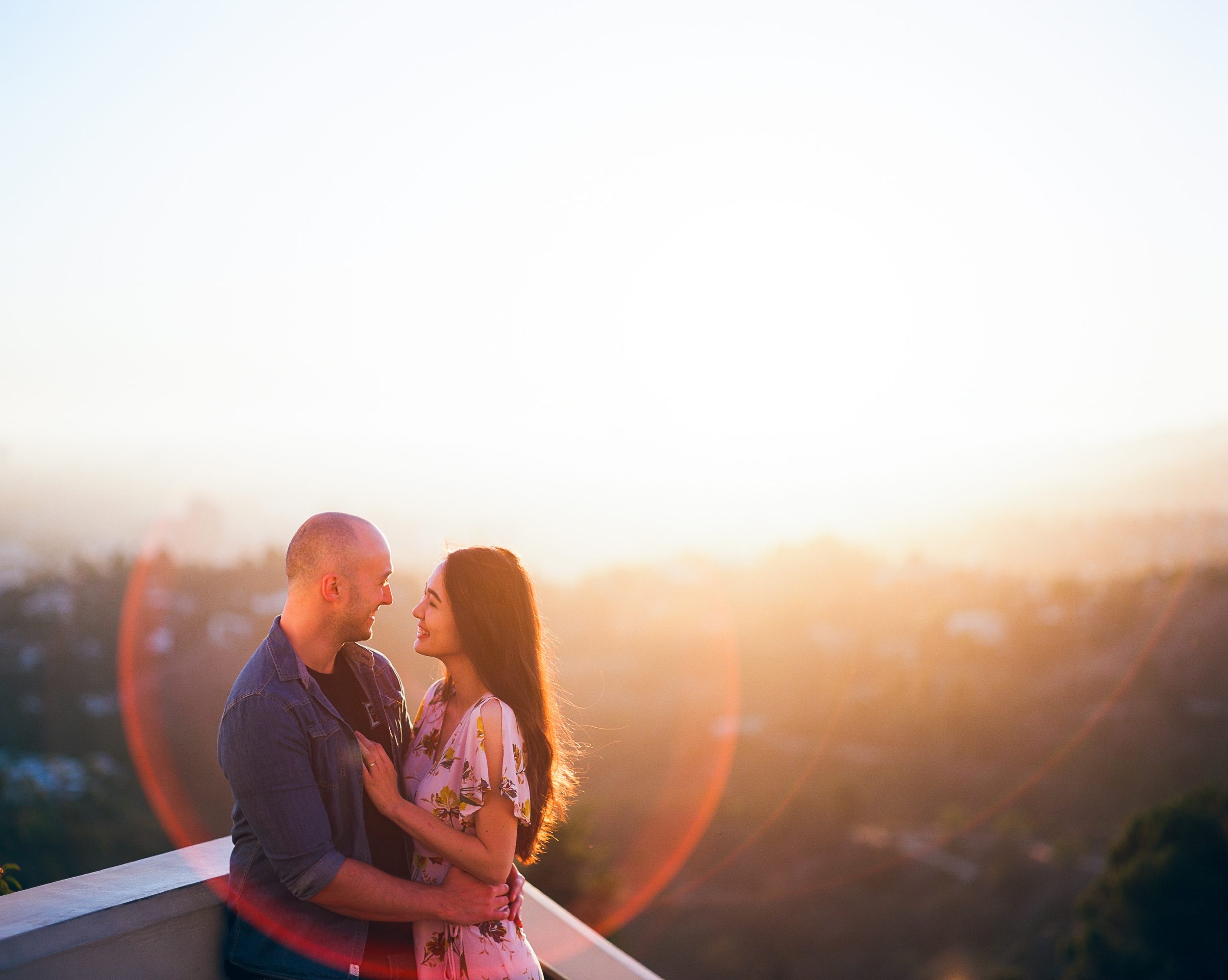 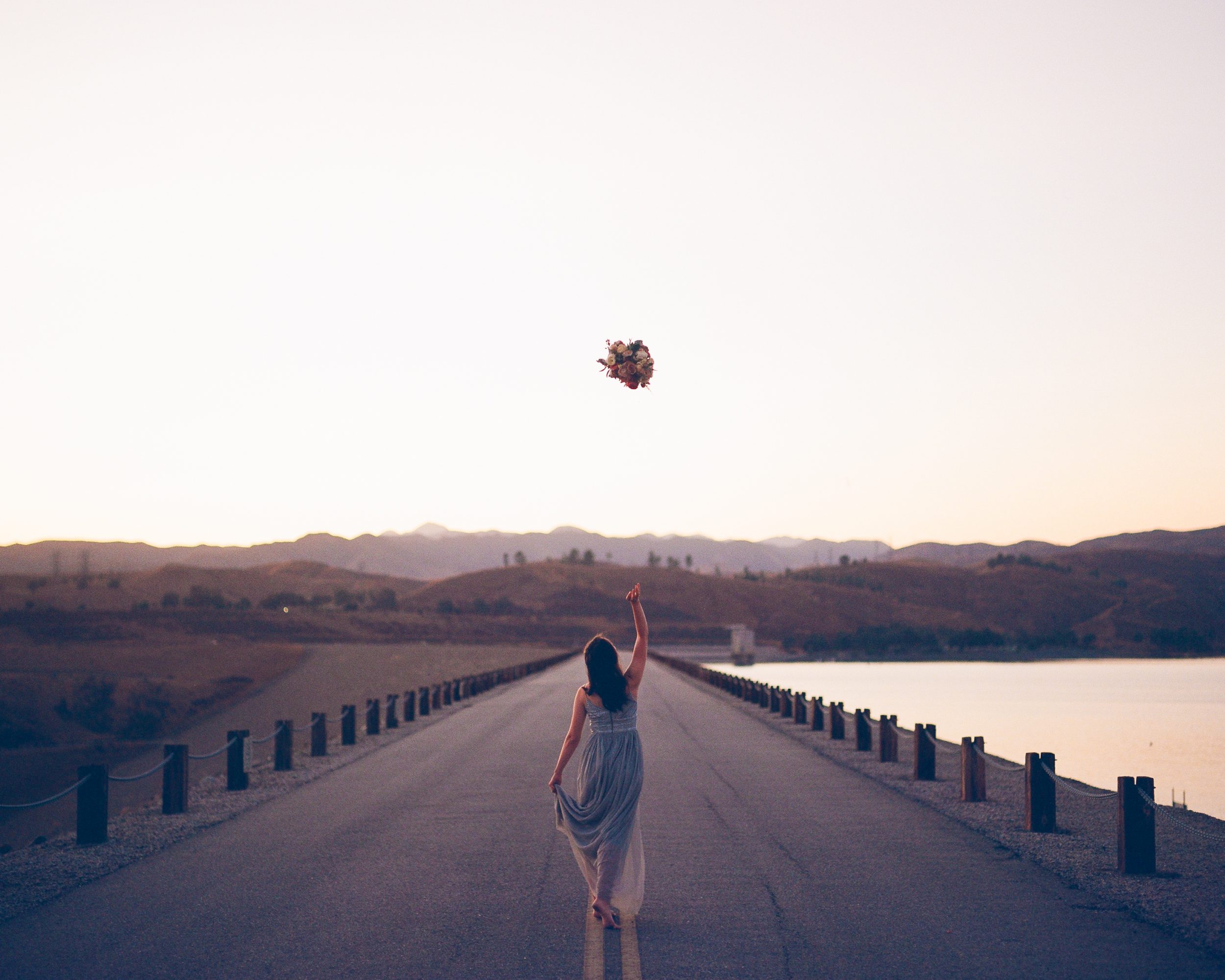