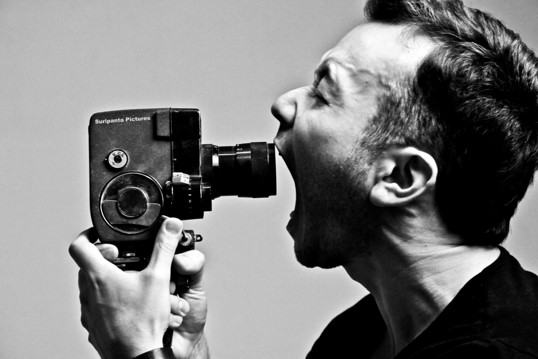 Today we’d like to introduce you to David Rodríguez Estrada.

David, please share your story with us. How did you get to where you are today?
Both of my parents are Mexican, and when they were young, they traveled to the USA a lot for work. My older sister was born in L.A., and I was born in Texas. My parents decided to raise me in Durango, Mexico, a small and picturesque town in the North of Mexico.

Durango is famous for being the backdrop of many western films. There is really no blue sky that compares to the one there and many film directors knew that, John Wayne even had a ranch there. My dad had a VHS camera, and I was only seven years old when I started using it to shoot my friends and recreate scenes from famous movies. When I turned 17 years old, I moved to California with my mom and studied my senior year at the Bassett High School of La Puente.

When I was out of high school, I enrolled at the Art Institute of Los Angeles, and for the next four years, I pursued a degree in Digital Filmmaking & TV production. My midterm project was a short film titled “Suripanta” which earned a nomination for an Imagen Award in 2008 and screened at numerous film festivals. Back then, I was super inspired and influenced by the films of Pedro Almodóvar, and so Suripanta was an ode to this Spanish filmmaker.

I also began a collaborative relationship with two key people who have accompanied me in my journey as a filmmaker: Carmen Cabana (cinematographer of Vida and Narcos, season 2) and Edward Enríquez-Cohen (CEO of Olive Productions and PR). These two friends and collaborators helped me produce my following short films “¿Existes?” which premiered at the Palm Springs Shorts Fest and “A Force of Nature,” starring Reynaldo Pacheco.

After graduating with honors from film school, I started working with a Mexican director, Patricia Riggen, as her personal assistant. I worked with her very closely, and I was like her right hand in films like “The 33” (Phoenix Pictures) and “Miracles from Heaven” (Sony Pictures).

After working for Patricia and learning so much from her, I started working on my first feature script titled “Trip”: three young Americans embark on a road trip to Oaxaca, Mexico, with hopes of finding enlightenment and redemption in the legendary, hallucinogenic mushrooms of shaman María Sabina. Their journey takes an exciting but dangerous turn when they befriend a mysterious Mexican girl whose hidden past will soon catch up with them.

Great, so let’s dig a little deeper into the story – has it been an easy path overall and if not, what were the challenges you’ve had to overcome?
I consider myself a very fortunate individual, since I’ve always had the support of my family and friends, and I’m still pretty healthy. But the road to success hasn’t been smooth at all. I guess we all face different struggles at some point in our lives or in our careers, but I really don’t know any other career in which you face as many struggles as I’ve encountered in a filmmaking career. You must grow a very thick skin and become accustomed to multiple negatives and closed doors.

In my journey, I’ve encountered many rejections, from festivals that won’t screen your latest short film to executives who don’t have the time to read your script. You must not give up, and when all you see are closed doors, you must look for an open window to get in. All you need is a chance from the right person. The one that believes in you and sees what you see.

Suripanta Pictures – what should we know? What do you guys do best? What sets you apart from the competition?
I’m a writer-director-producer, so in a certain way, I am my own business/company. I specialize in creating thought-provoking, art-house material. After doing my first short film, I created my production company called Suripanta Pictures, which has co-produced many award-winning short films including “¿Existes?” a 13 minute experimental short in which we follow the thoughts of six different people from around the globe as they engage in masturbation of their bodies and minds. ¿Existes? (Do you exist?) features six different languages and it premiered at the Palm Springs Shorts Fest. It went on to screen in international film festivals in cities like Toronto, Berlin, Brasil, Mexico and in the Cleveland International Film Festival.

I’m currently developing a TV series titled “Trimmigrants”, it focuses on young immigrant workers living and working in a cannabis farm in Northern California. I wrote a pilot script for this idea but I’m also open to turn it into a reality show. I shot and edited a proof-of-concept sizzle reel and I’m looking forward to pitch the project to an executive or agent that will work with me to take this to the next level.

What moment in your career do you look back most fondly on?
Being a first generation college-graduate Mexican-American from immigrant parents, I would have to say that my proudest moment came when I received the top honors while graduating from film school. My short film Suripanta received the best live action short award and the best portfolio award, and I also graduated with honors for having a high GPA.

I really wouldn’t have been able to accomplish all of what I’ve had if it hadn’t been for the support of my parents. Not only have they supported me financially but the moral support they’ve given me has been key to not give up when I’ve wanted to quit the most. Having your parents believe in your own talent is the best fuel for dreams one can have. 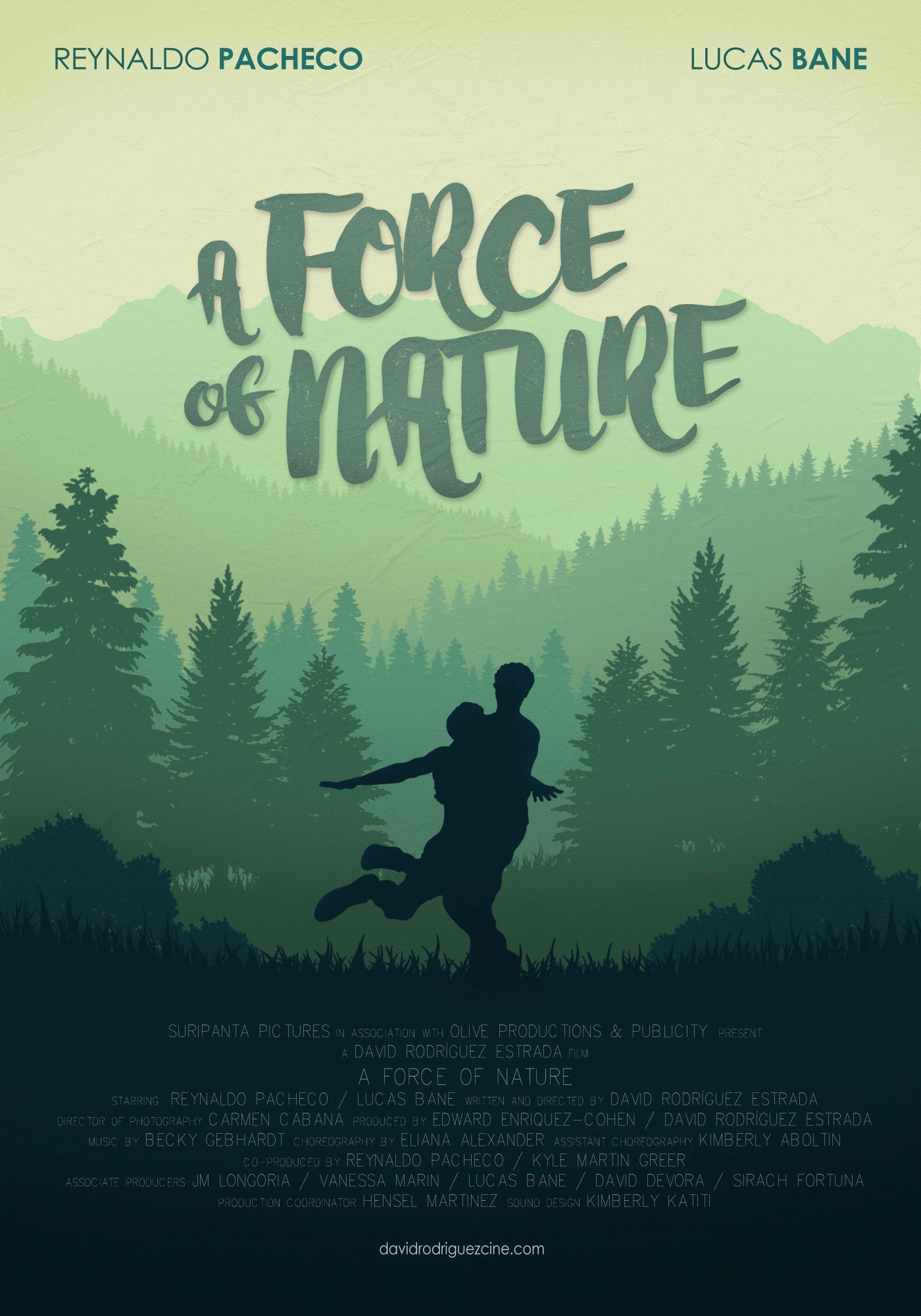 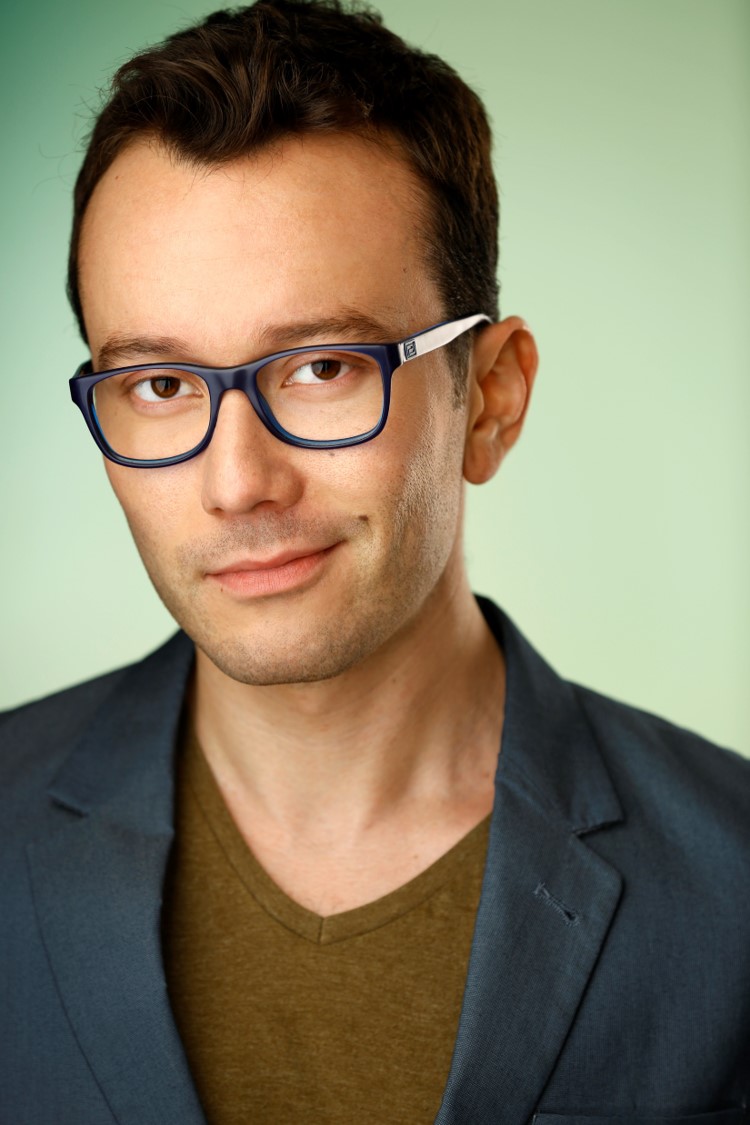 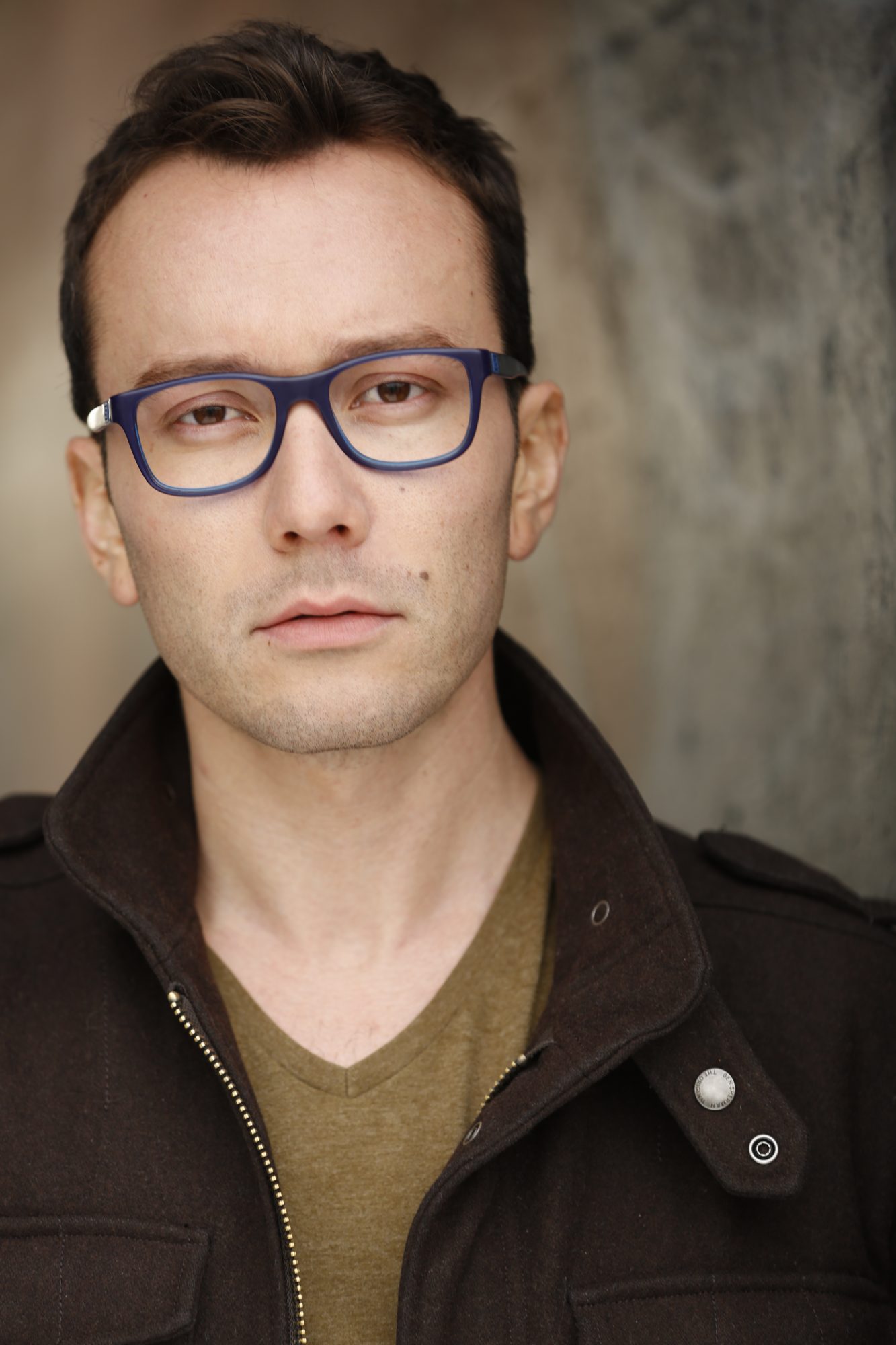 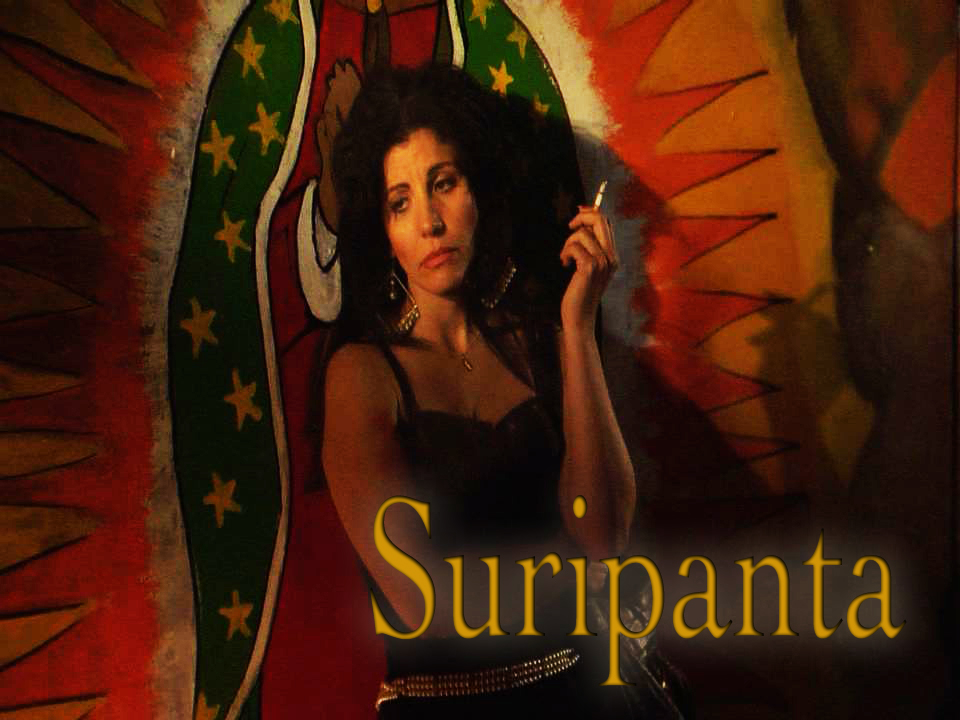 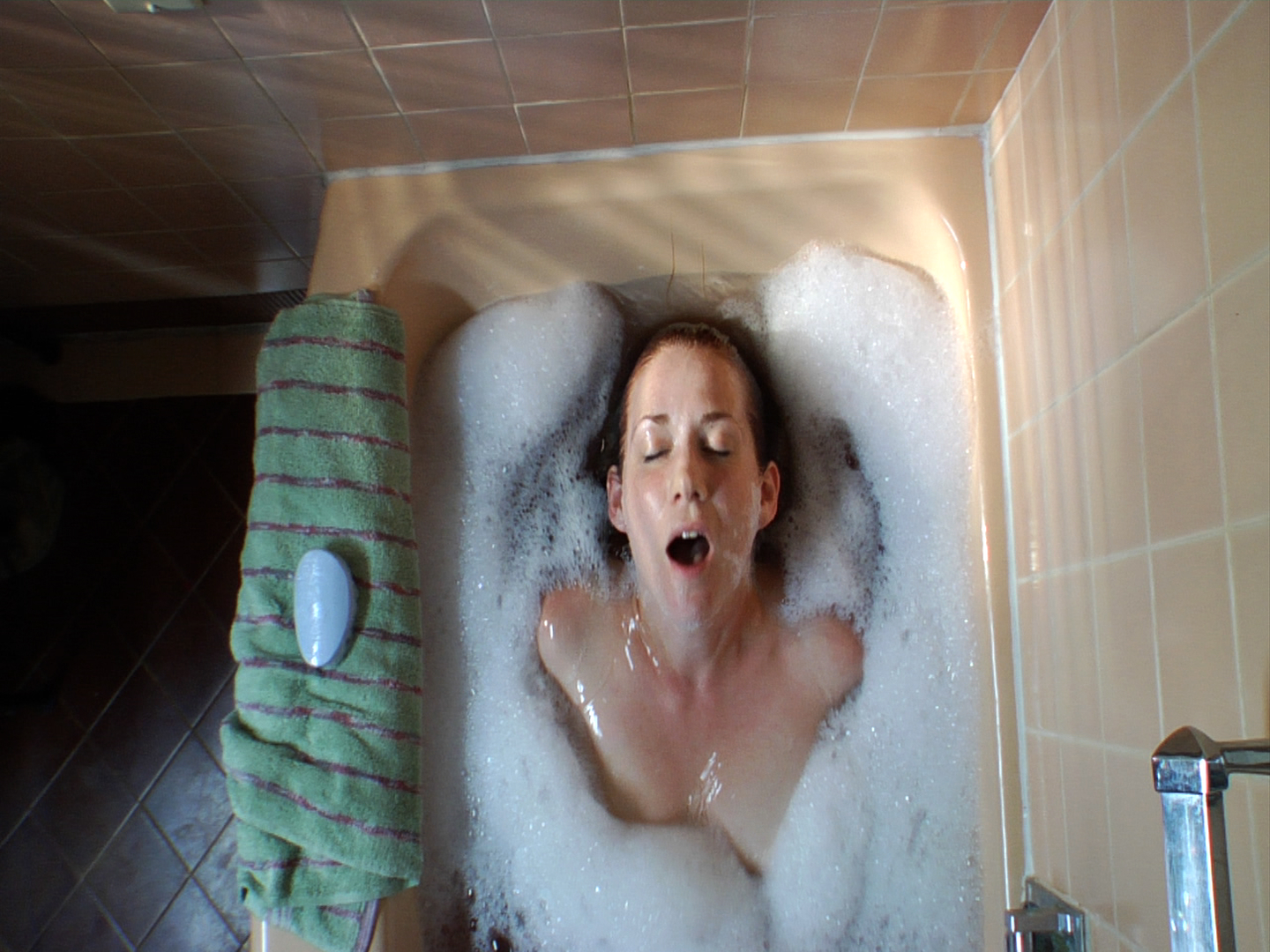 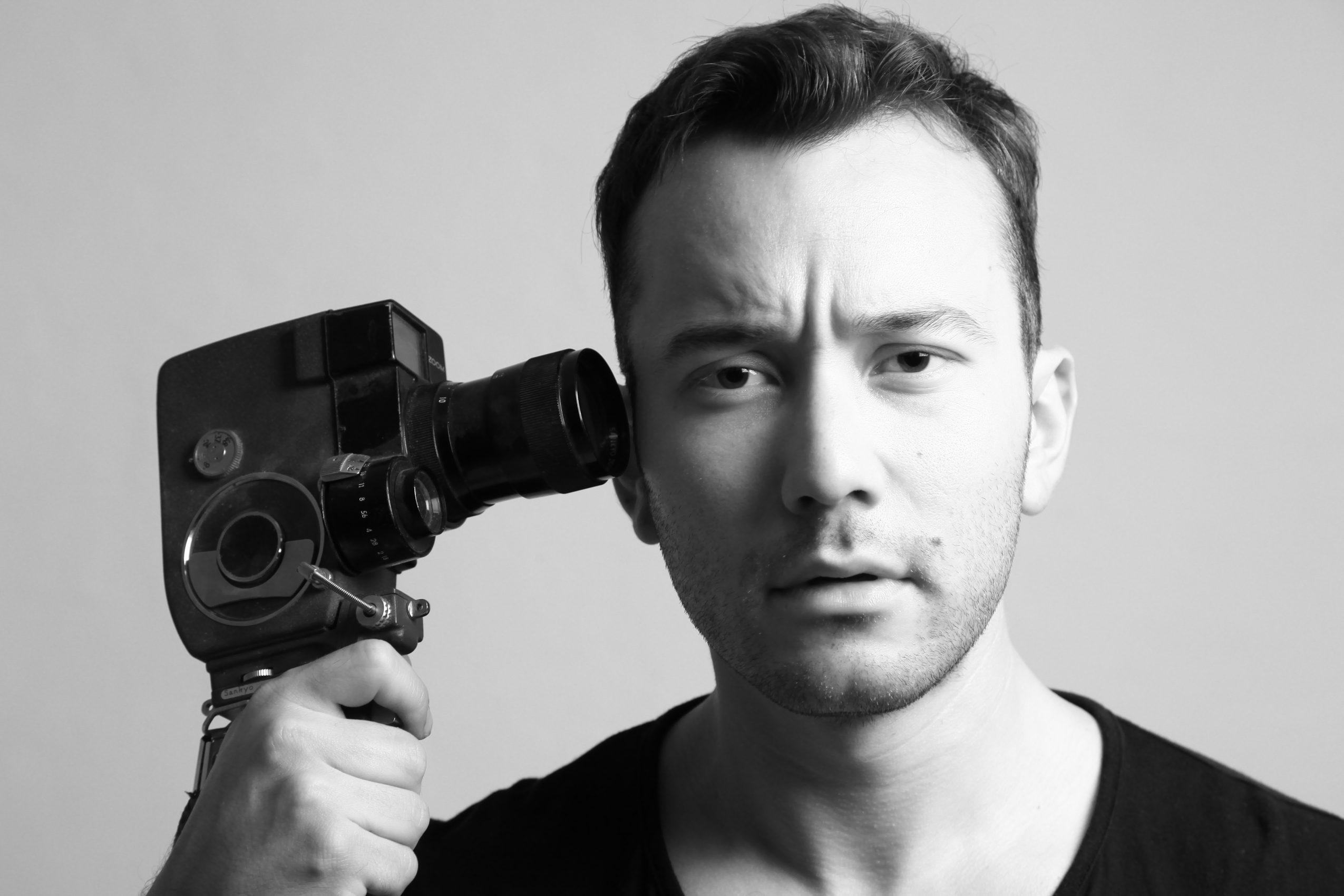 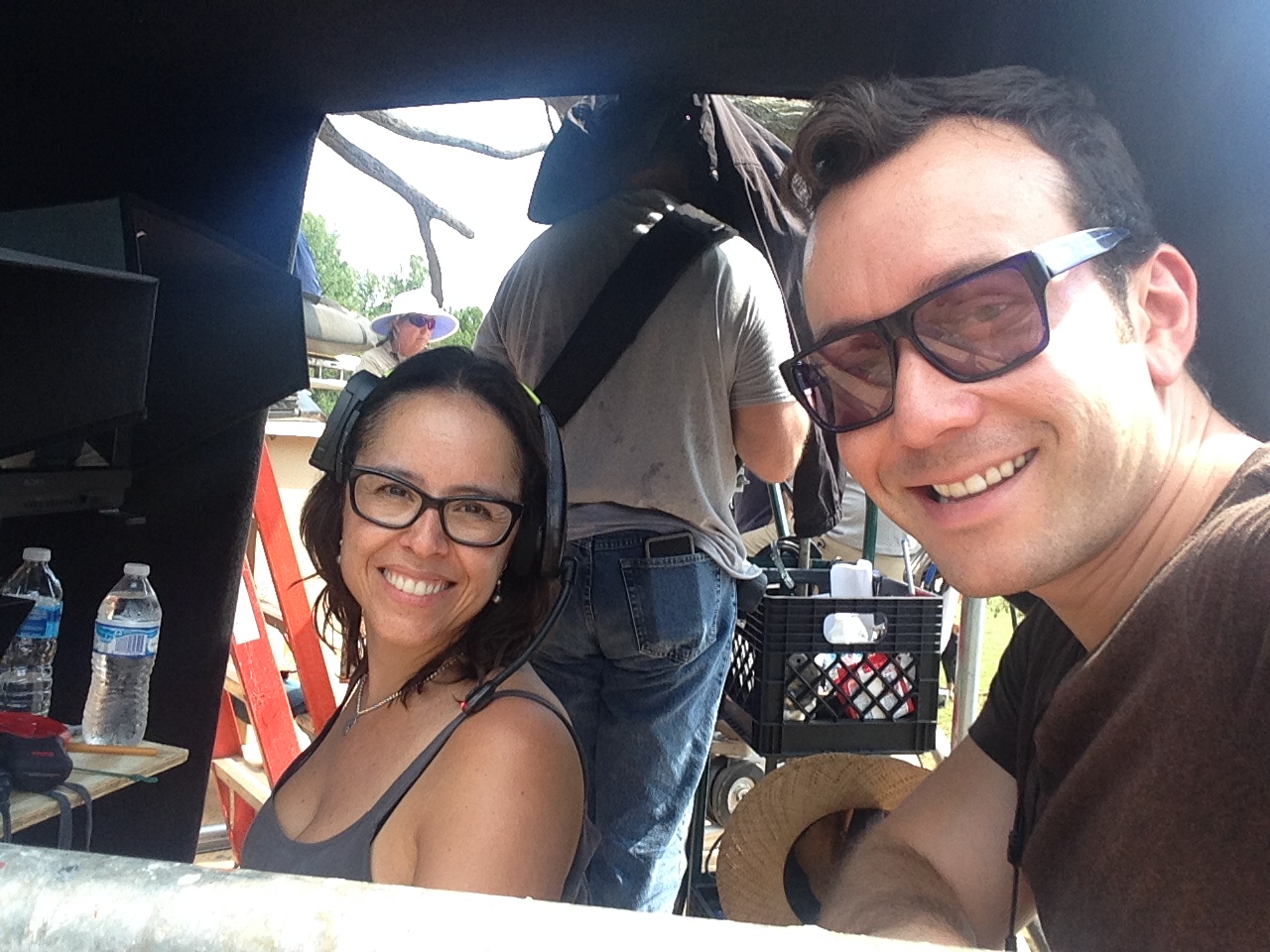