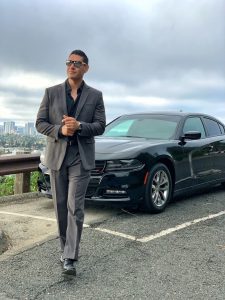 Today we’d like to introduce you to David Murrietta, Jr.

David was originally born in San Jose, CA. He is very proud of his Heritage being half Mexican and Half Korean. David has a background of Law Enforcement and Business. David worked on a few projects in San Francisco, which is where he fell in love with acting. David enjoys modeling, blogging and offering tips on lifestyle and fashion through his Instagram. David understands the importance of being professional, prompt and innovative.

We’re always bombarded by how great it is to pursue your passion, etc – but we’ve spoken with enough people to know that it’s not always easy. Overall, would you say things have been easy for you?
It has been tough. I have never had a career, let alone a job where I had the freedom to express myself artistically. My degrees are in criminal justice and general business, so the transition to blogging and expressing myself through my words and videos rather than policy and protocol was a big transition. Early into my pursuit of law enforcement. I suffered a major knee injury which resulted in replacing my ACL. MCL, and meniscus, which ultimately opened other doors. I have always had a supportive family who wanted me to be happy in what I did for work instead of a steady 9-5. Deal jobs have never interested me, which I owe a great deal of transitioning and growing early-on in my professional adulthood.

We’d love to hear more about your work and what you are currently focused on. What else should we know?
I am a full-time actor and entertainer. Early in my film career, I was brought on as an associate producer of Redcap Cinema Productions. There, I studied under executive producer Ron Santiano, which taught me almost every job from lighting, editing, filming, how to operate the sound equipment which really helped me to fine tune my skills in front of the camera. After starting in my first film “desperate measures,” I was bit by the acting bug. It was shortly after I made the decision to full commit to the entertainment industry moving from Northern California to the heart of the industry: Hollywood and haven’t looked back since. Blogging, brand ambassador and social media influencing became apart of my daily routine which I really enjoy between auditions. It gives my audience an insiders look of what it is like to pursue being a working actor.

So, what’s next? Any big plans?
I recently changed my representation to Victor Kruglov over at Kruglov talent. I had heard of Victor, and he had come highly recommended from friends I knew who had recurring roles and landed parts in huge projects. From our first meeting, his transparency, professionalism, and desire to help his clients after 25+ years in Hollywood, I realized we were on the same page. Being a good friend, Alexandra Creteau has helped to polish my media kit and acting resume to open doors for growth as an actor. My dream roles would be to Star in a period piece similar to Gladiator or Braveheart, and then play the main love interest in a romantic comedy. My role models are Hugh Jackman, Clive Owen and Gerard Butler that have had similar paths. These gentleman inspire me to keep growing when I get caught up in other work besides acting. 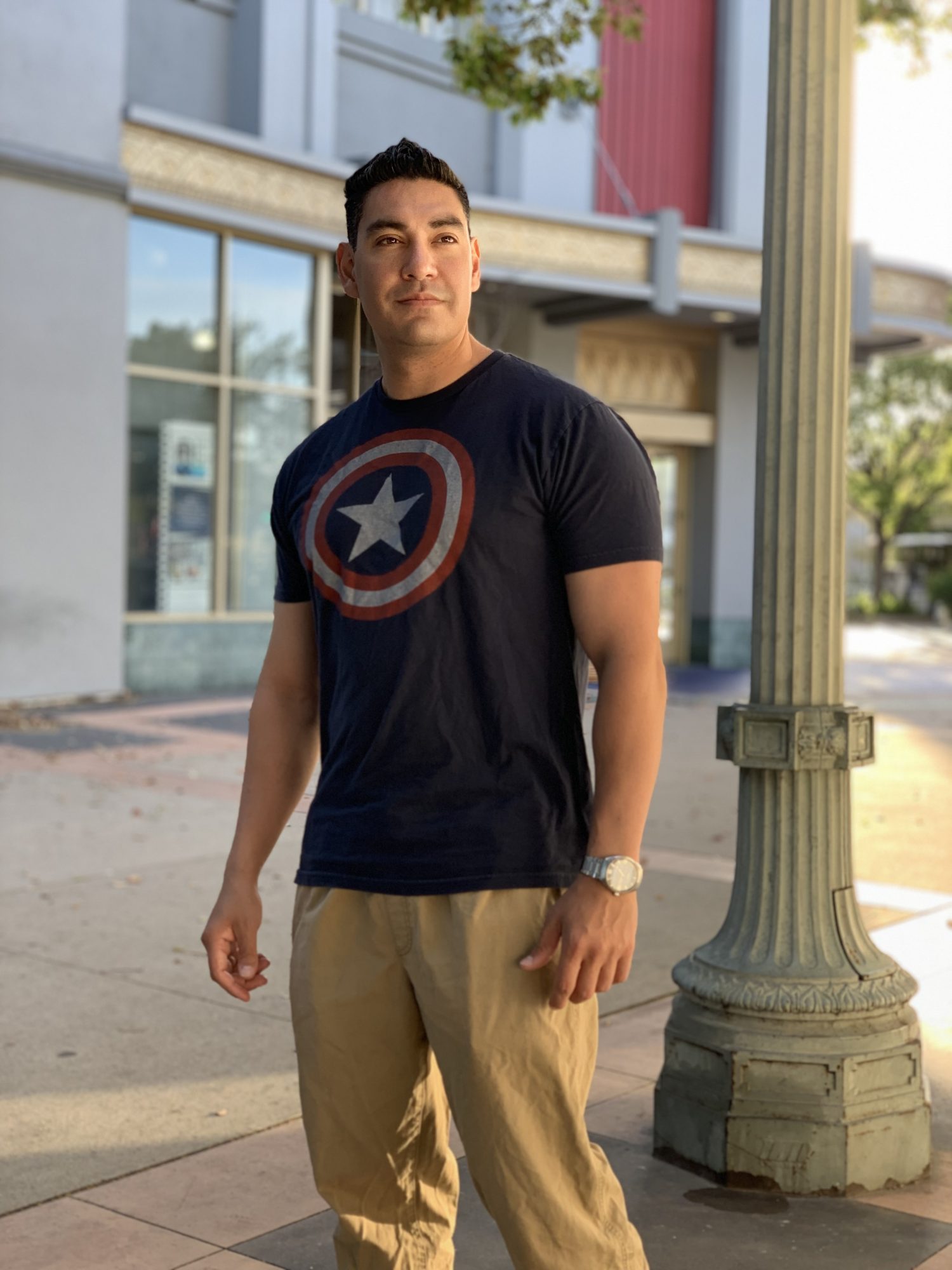 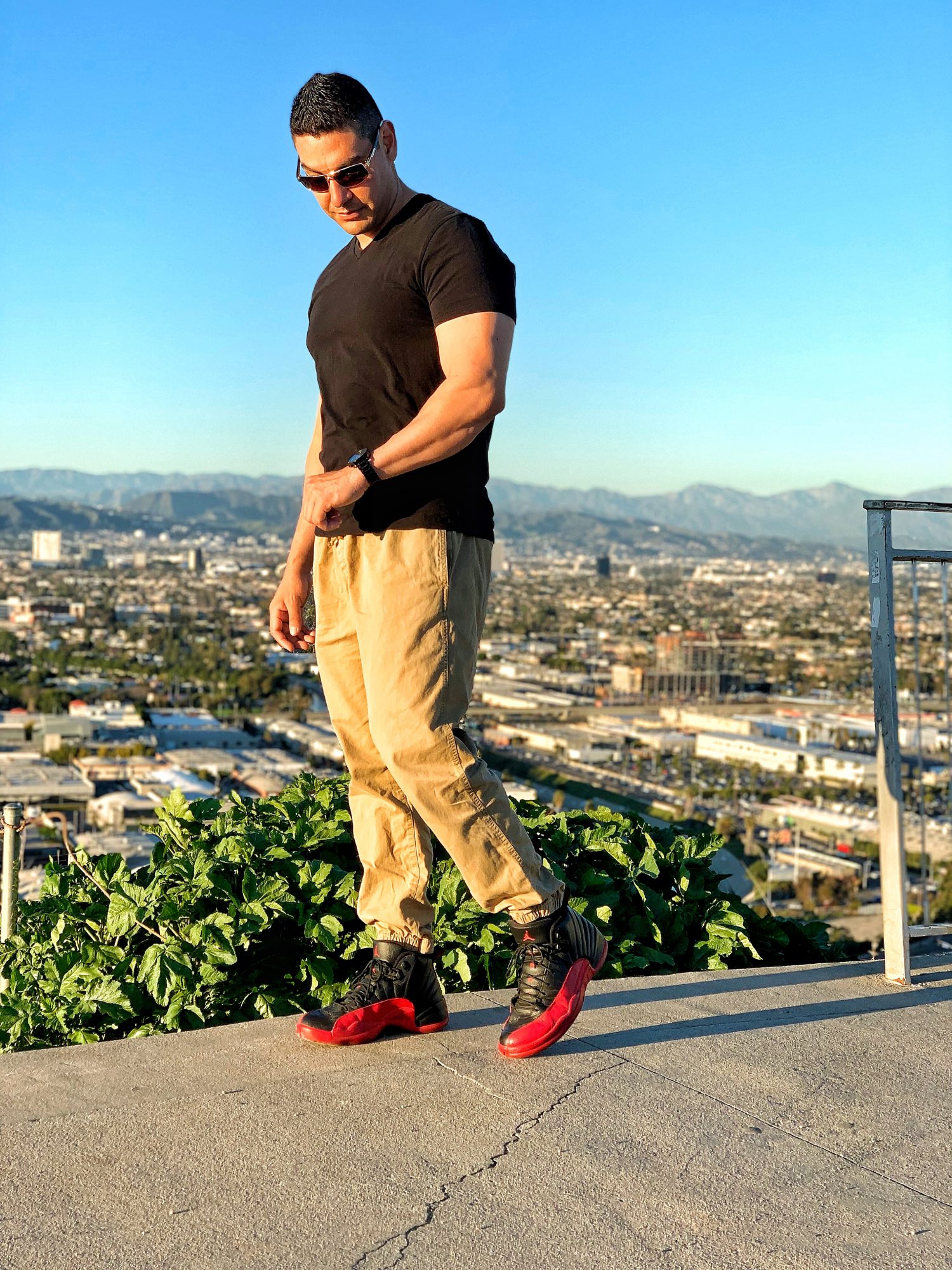 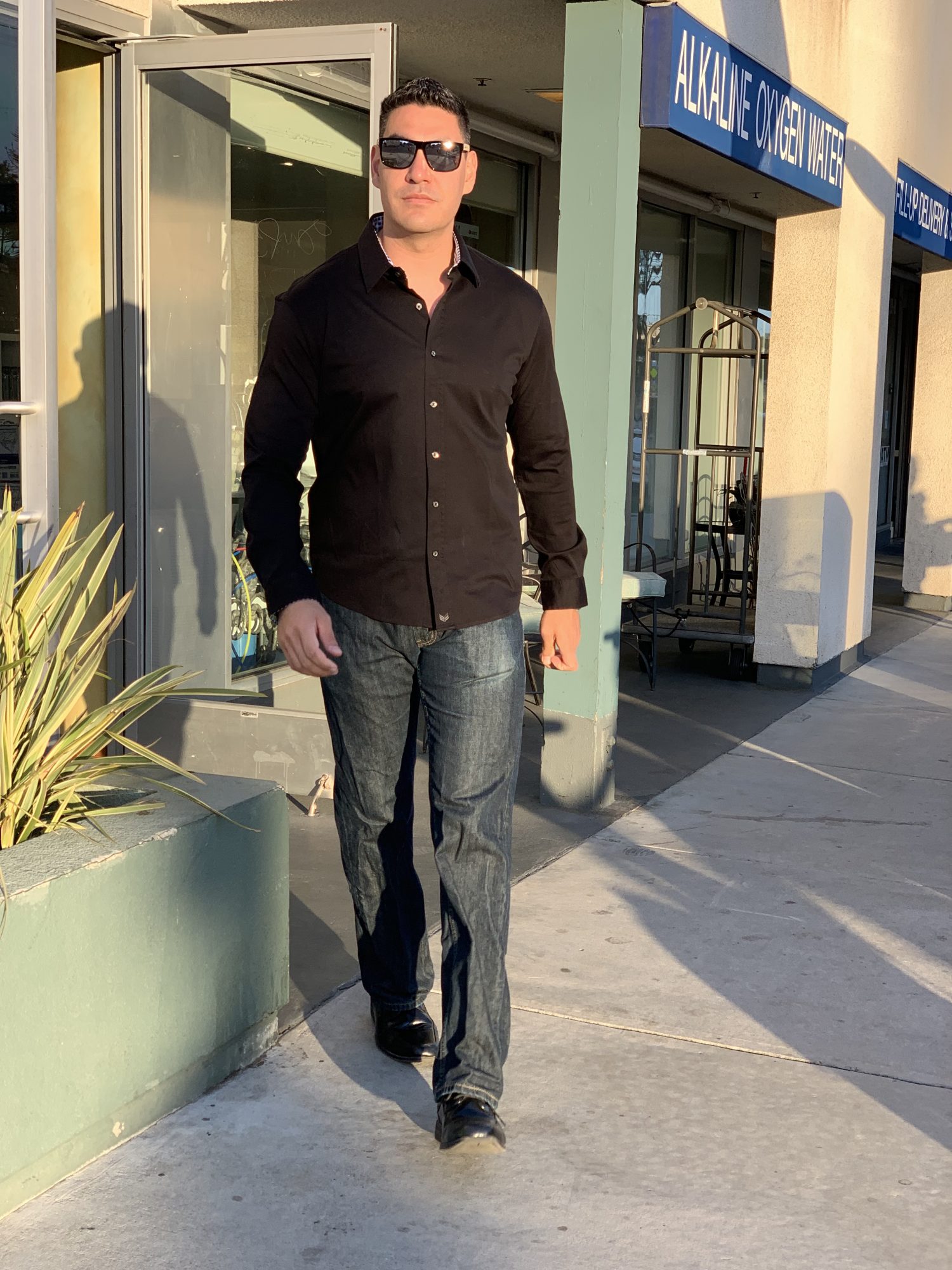 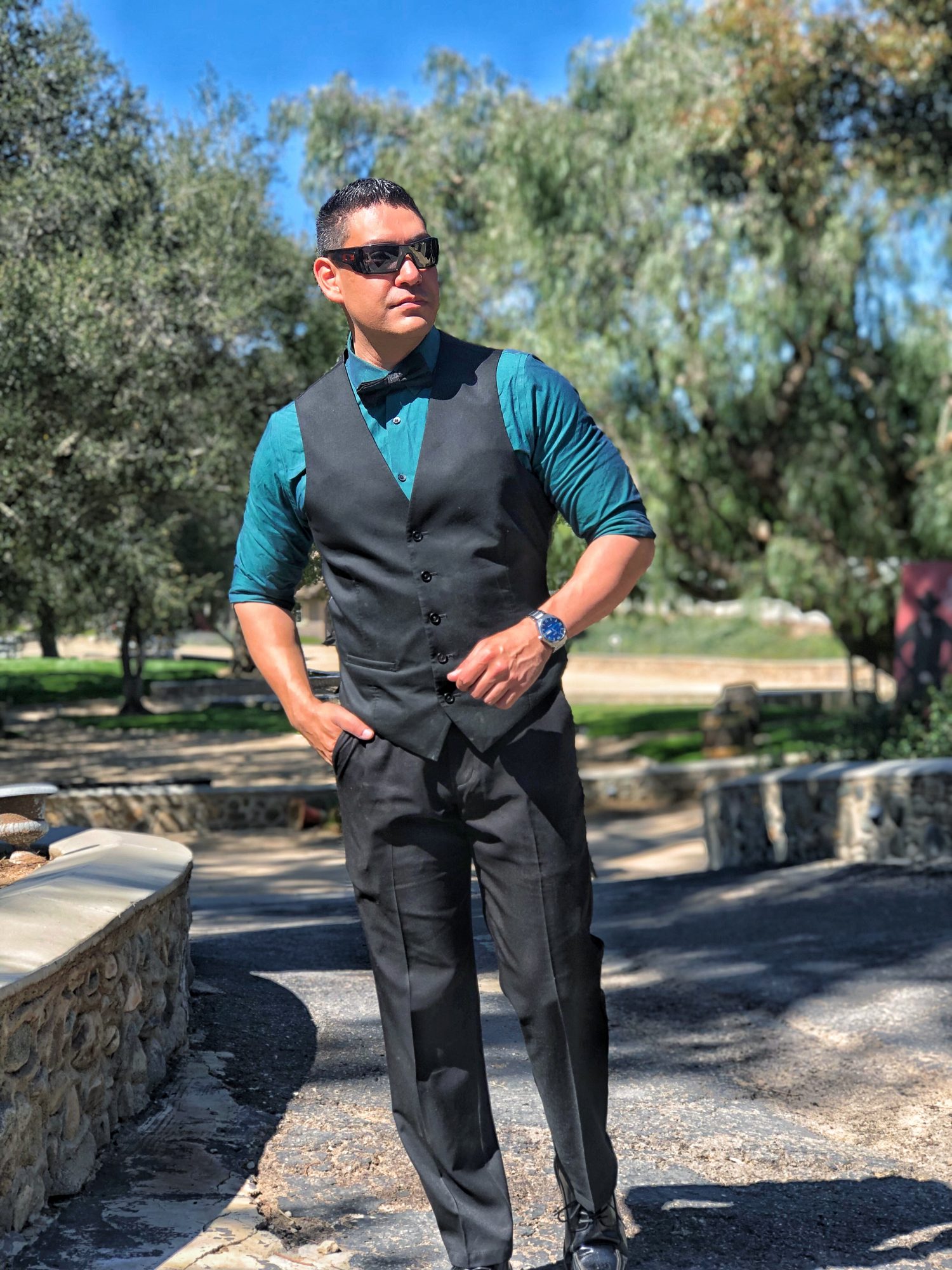 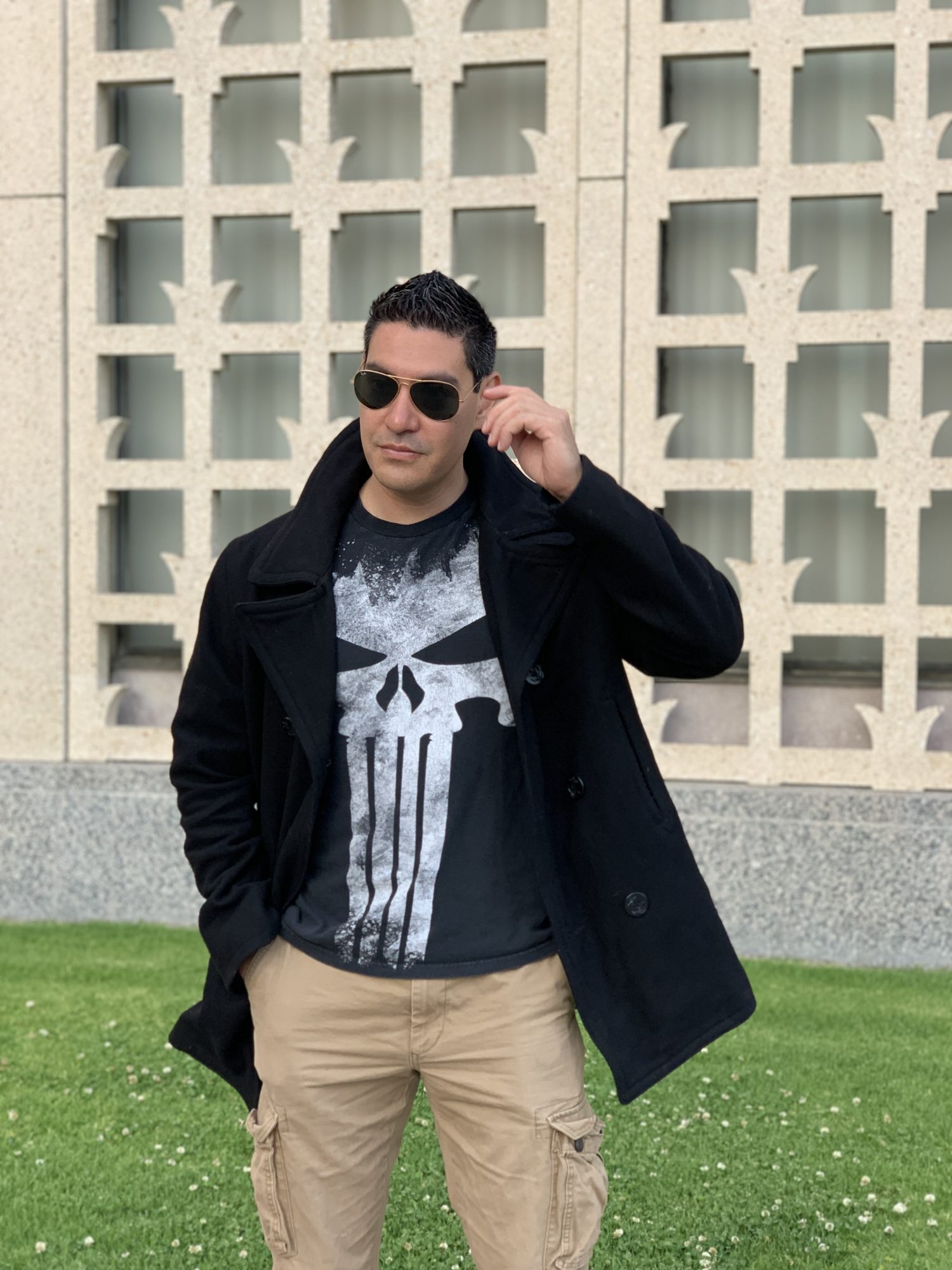 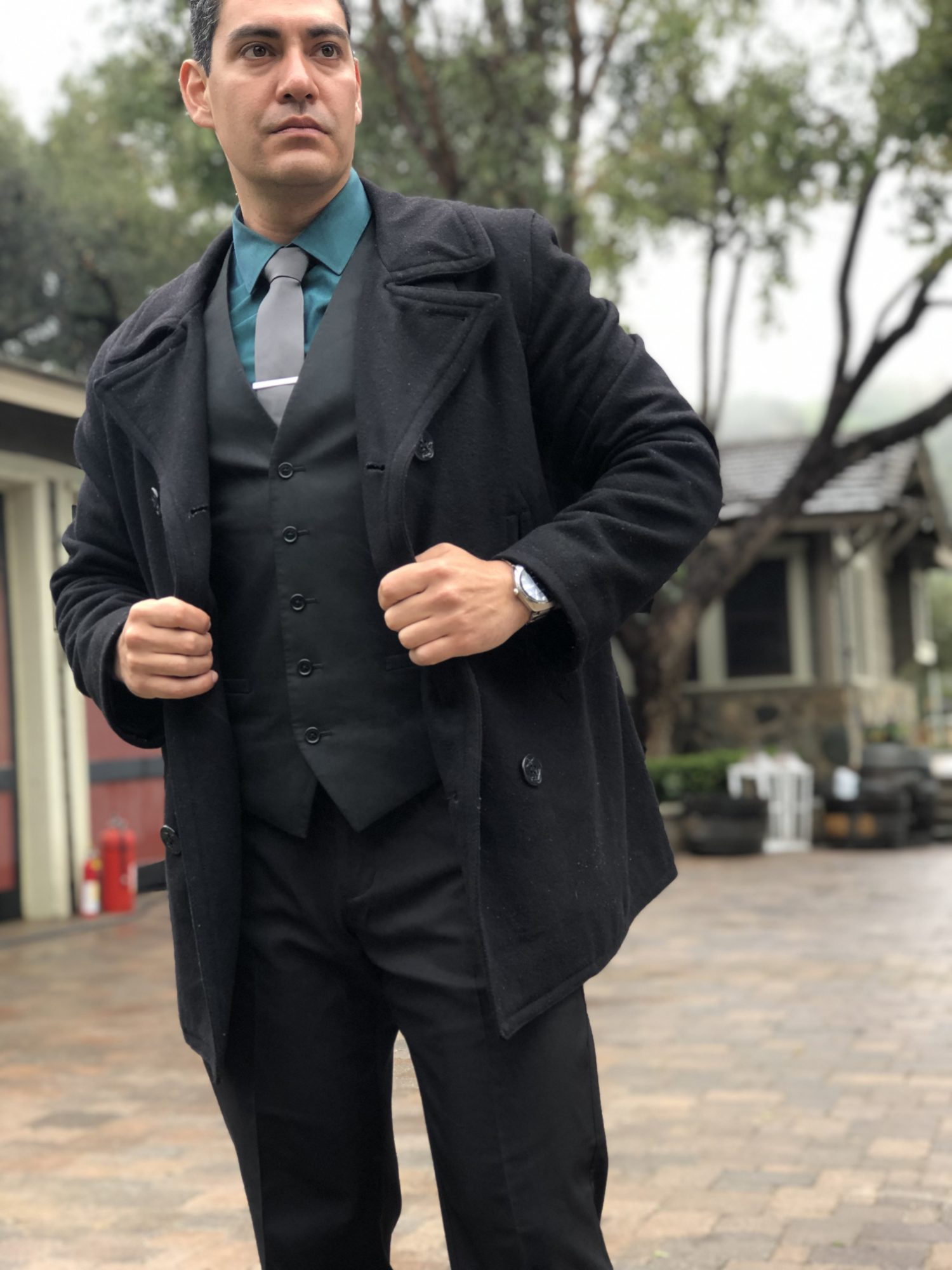 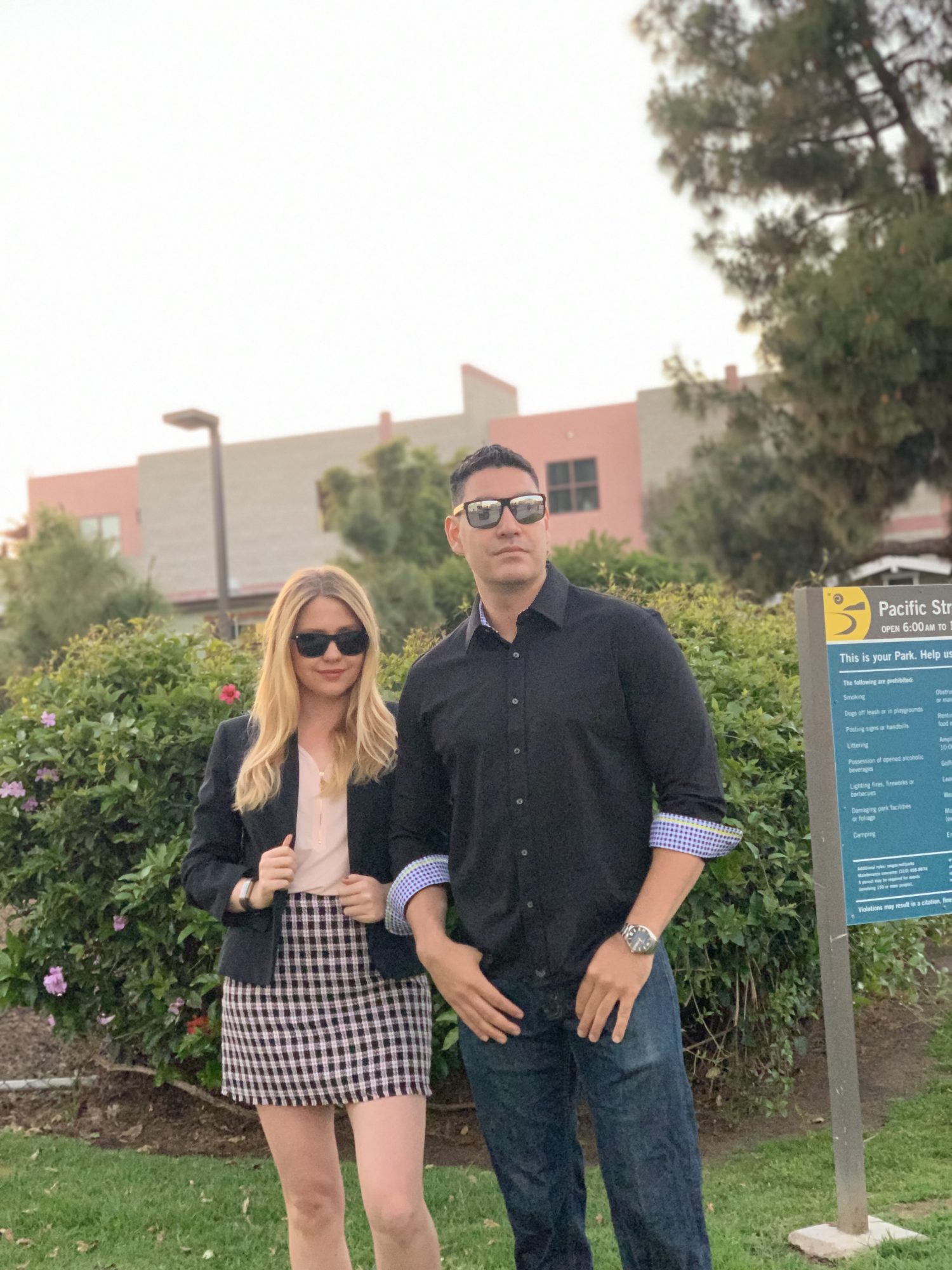 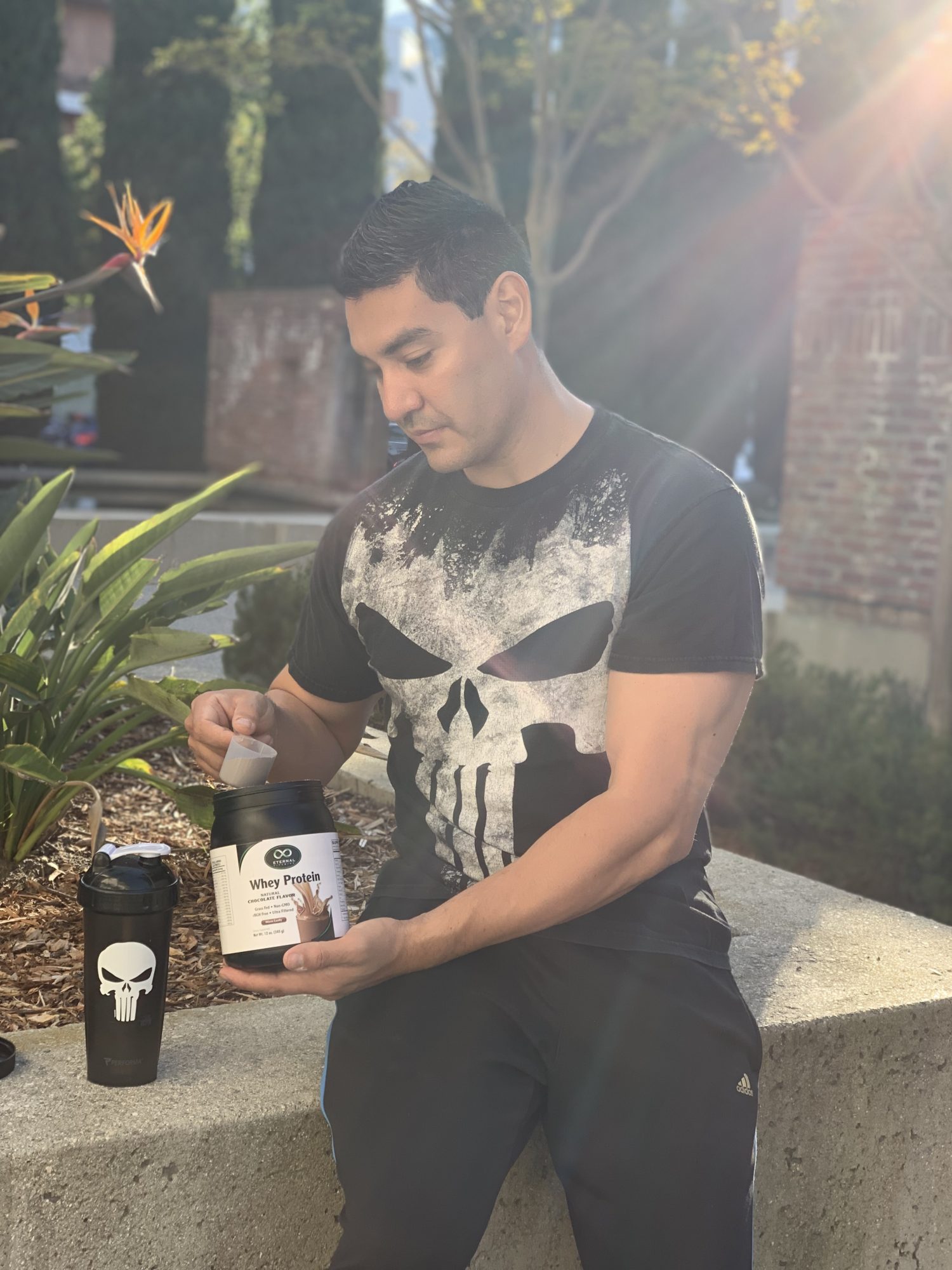 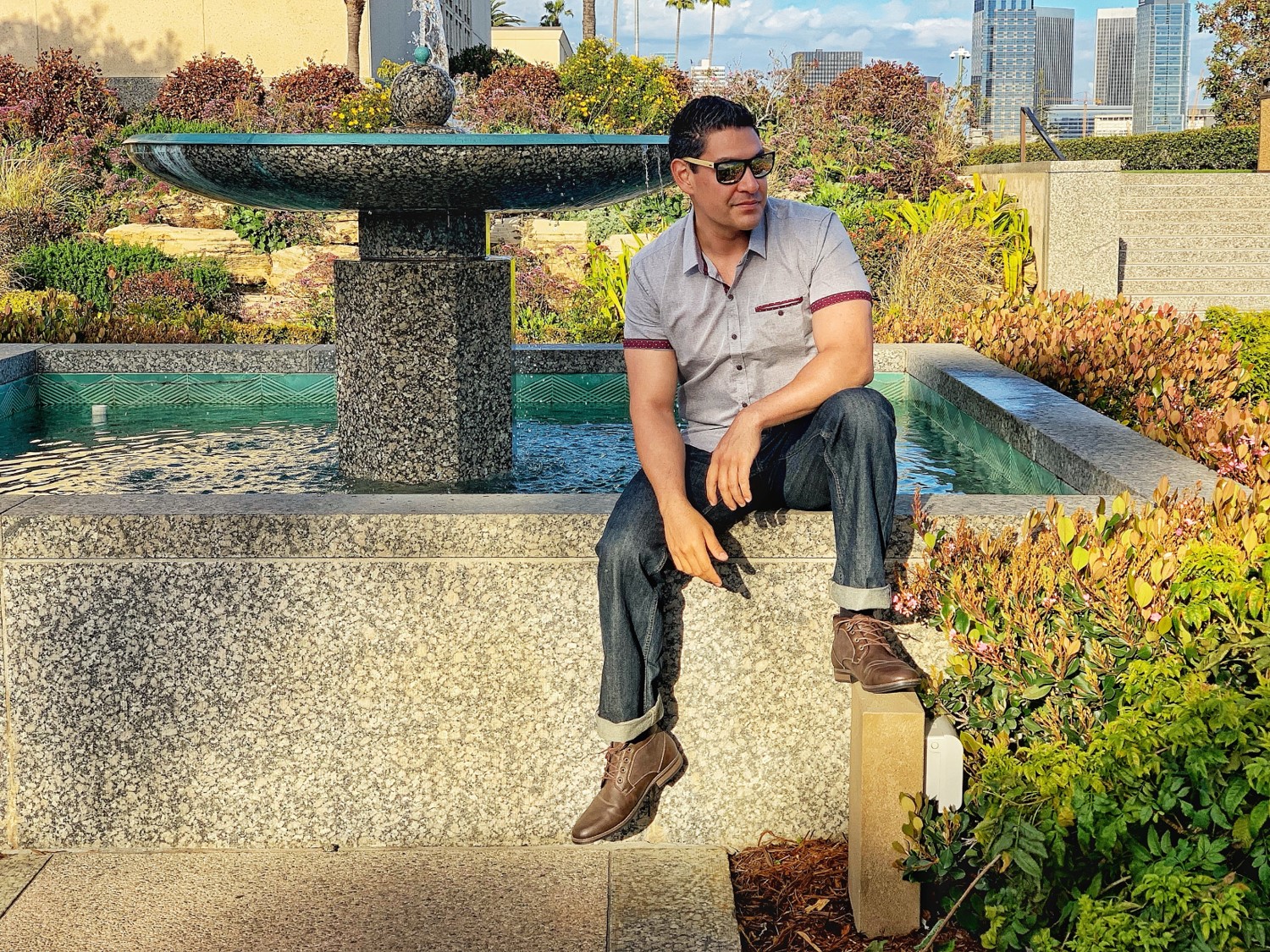 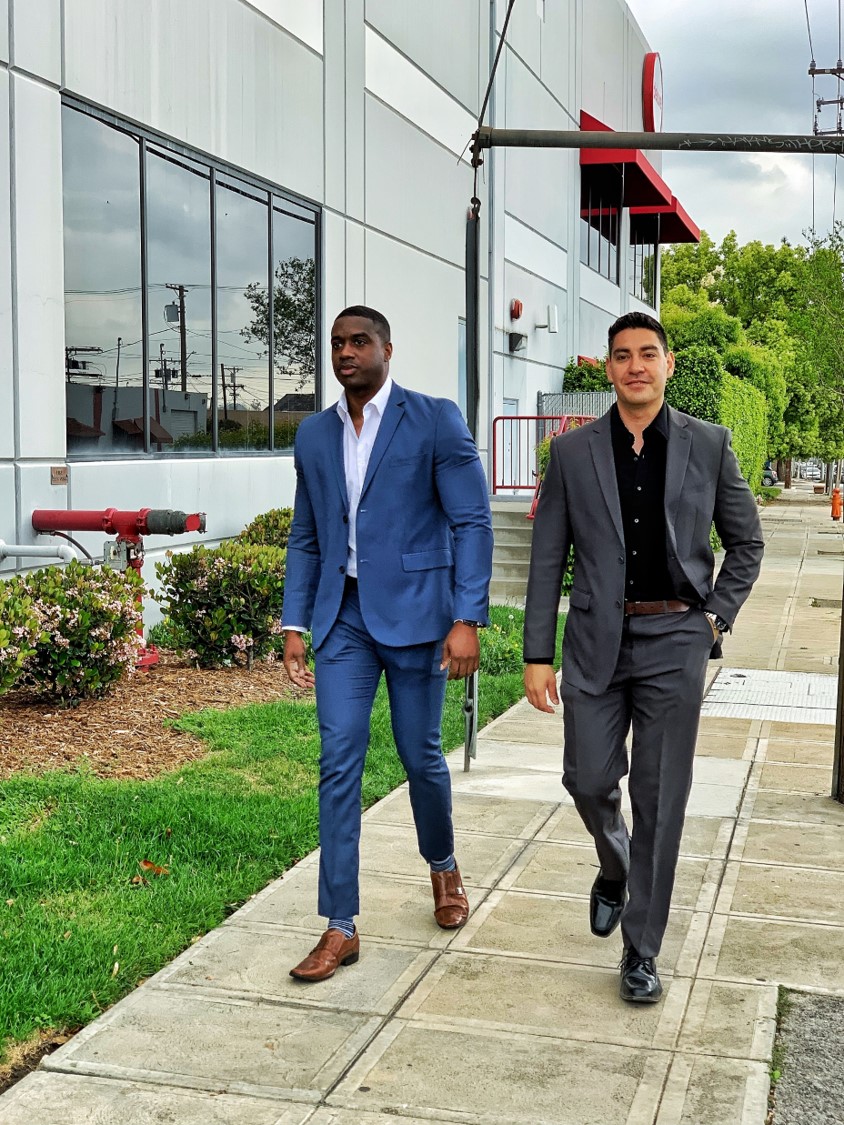