Meet D2Millertime in The Valley 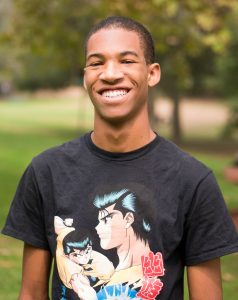 Thanks for sharing your story with us. So, let’s start at the beginning and we can move on from there.
Hi I’m 19 and I’ve been producing for almost two years now. I am heavily influenced by producers like Metro Boomin, Pierre Bourne, and Timbaland just to name a few. However, my musical foundation goes way back to when I started playing trumpet 7th grade in my middle school orchestra. The basic fundamentals I learned for the five years I was in my middle school and high school orchestras really made the transition to producing easy.

I’ve never had just one favorite genre because it’s so hard to choose between genres like Classical, Big band/Swing, RandB, HipHop, and 90s/2000s rock. Growing up, I always wanted to make my own music because music gave me a way to showcase my energetic personality. Whenever a song of mine comes on, I want to have an effect on people that makes them want to dance or simply bop their head.

Overall, has it been relatively smooth? If not, what were some of the struggles along the way?
There have been some bumps in the road for sure. When I left the orchestra after achieving the highest level at my school at the end of junior year, I didn’t know what I wanted to do going into my senior year. I had an identity crisis for months because I felt like I lost a big part of myself. I didn’t know who I was or what I even liked doing because I was so used to playing my trumpet every single year. Eventually, I realized I still had a passion to make music but I wanted to make my own. So, during the summer leading into my senior year, I started studying up on how to become a music producer. Other kids at the start of senior year were planning their college visits and writing their applications while I was still trying to figure out if I even wanted to go to college. Now at that time, I was also broke and since I needed money for basic studio equipment as well as community college, I went out and got a job. I wouldn’t get my MacBook Pro until I graduated later that year so from Christmas of 2018 to May of 2019, I was making beats on my iPhone 6. My transformation from when I first started making beats back then to having about 1.2k plays on my first instrumental only mixtape that I dropped a couple of months ago really has given me the confidence to keep going.

Tell us about your work. What do you do, what do you specialize in, what are you known for, etc. What are you most proud of as a company? What sets you apart from others?
I am a producer with pretty solid engineering skills. The name D2Millertime is actually a combo of two nicknames I had throughout high school. Since I’m the second David in my family after my grandfather, I was always called D2. Along with Millertime since my last name was Miller. I’ve just barely scratched the surface of my talent so I really want to build myself up and continue to learn how to make myself the most well-rounded hip hop producer I can be. I have so many different styles of music that I draw inspiration from and in an industry like the music industry where individuality is what others are going to be drawn to, I feel like this gives me an edge. However, the #1 thing that sets me apart from others is my ability to hang with any crowd and just vibe with them. I love getting to know people and building that natural chemistry. It makes the music-making process so much more fun that way and I get to make some new friends. I couldn’t be more proud of being on all streaming platforms now because for a couple of months, I was just on Soundcloud so accomplishing the first step was great as I continue to gain exposure.

Any shoutouts? Who else deserves credit in this story – who has played a meaningful role?
Without either of my parents, I wouldn’t be half the person I am today. Parents can be hard on their kids and my father ain’t no joke. Especially since I’m the oldest of three, but he’s always found ways to motivate me when I had trouble motivating myself. This along with my mother’s constant emotional support really is my driving force to achieve my goal of unlocking my ultimate potential as a musician. 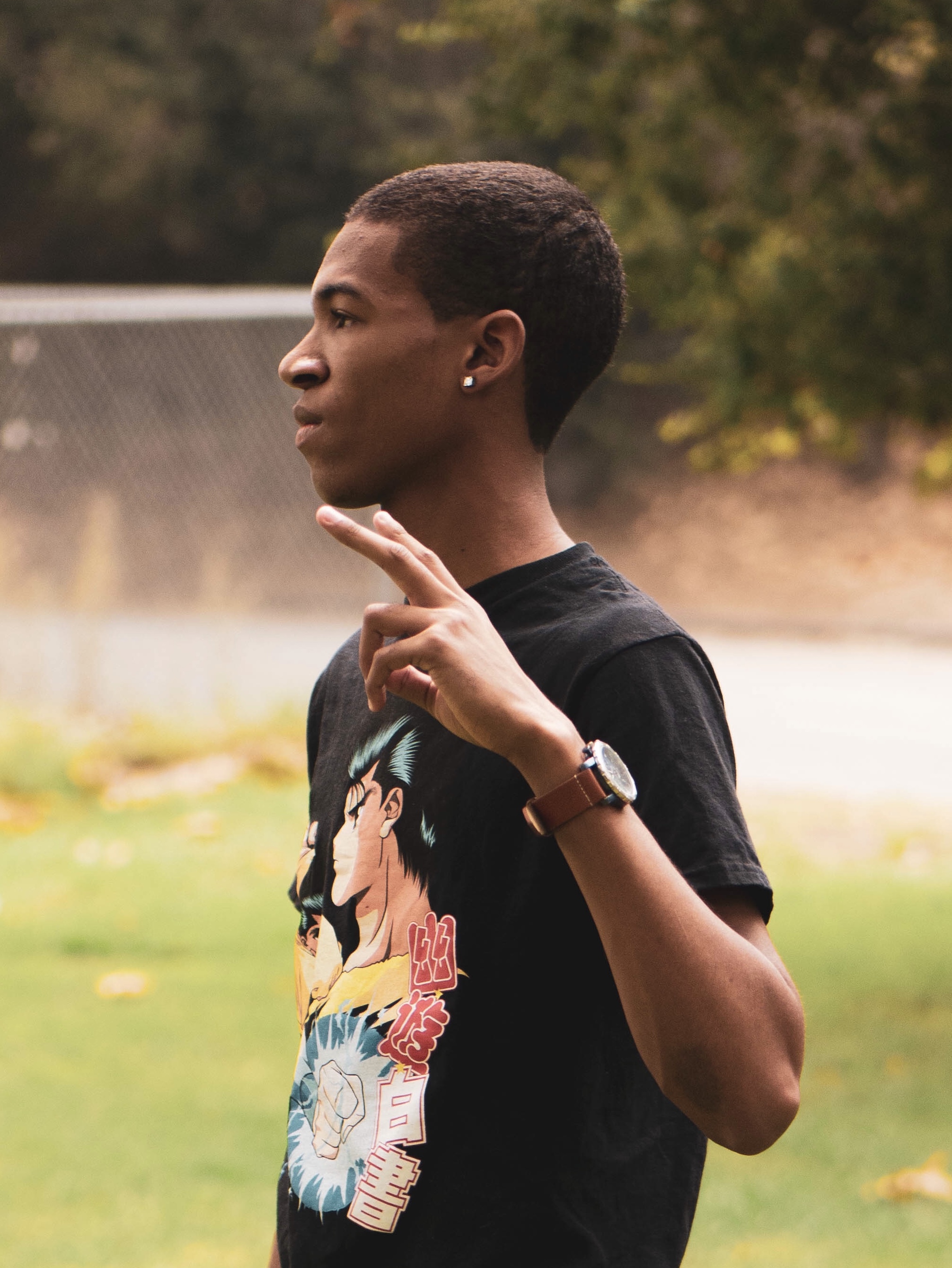 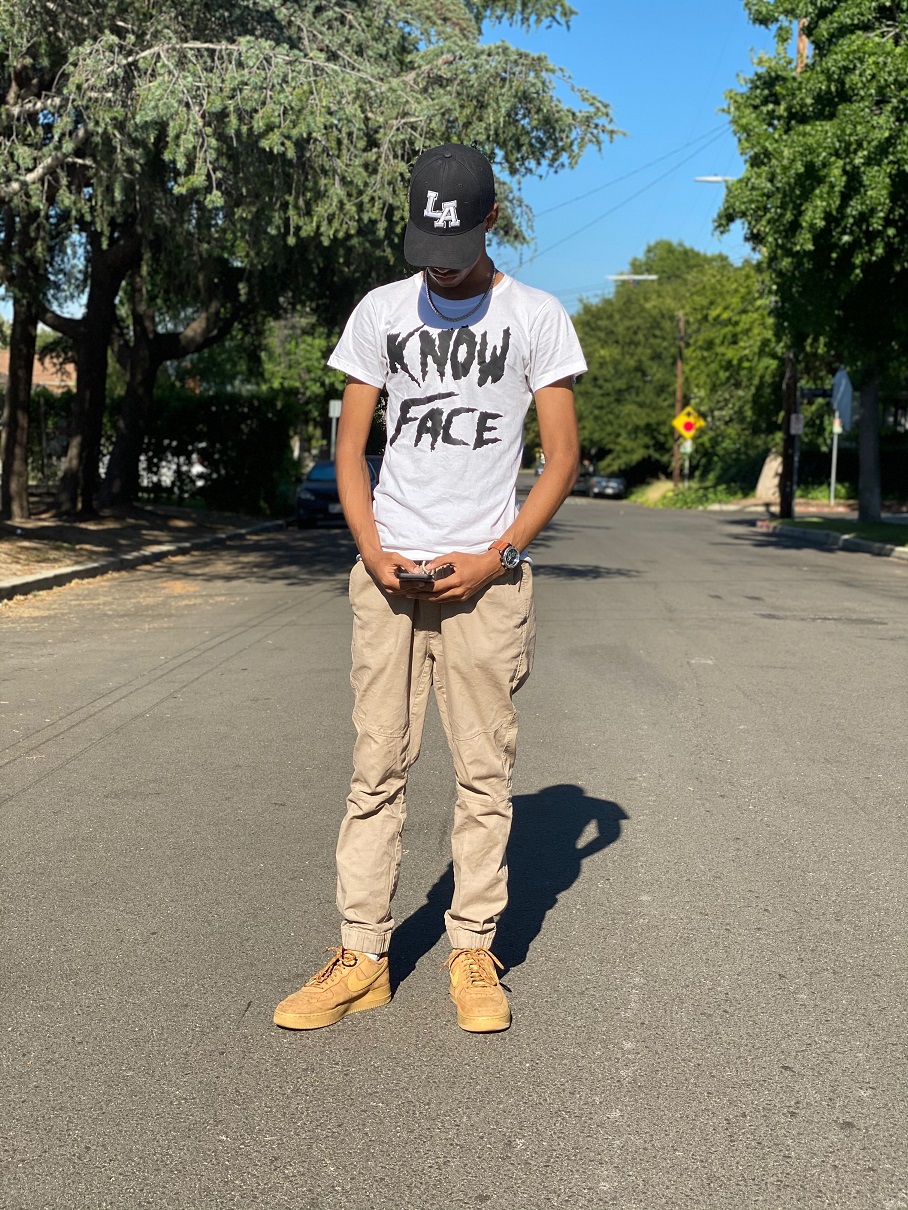 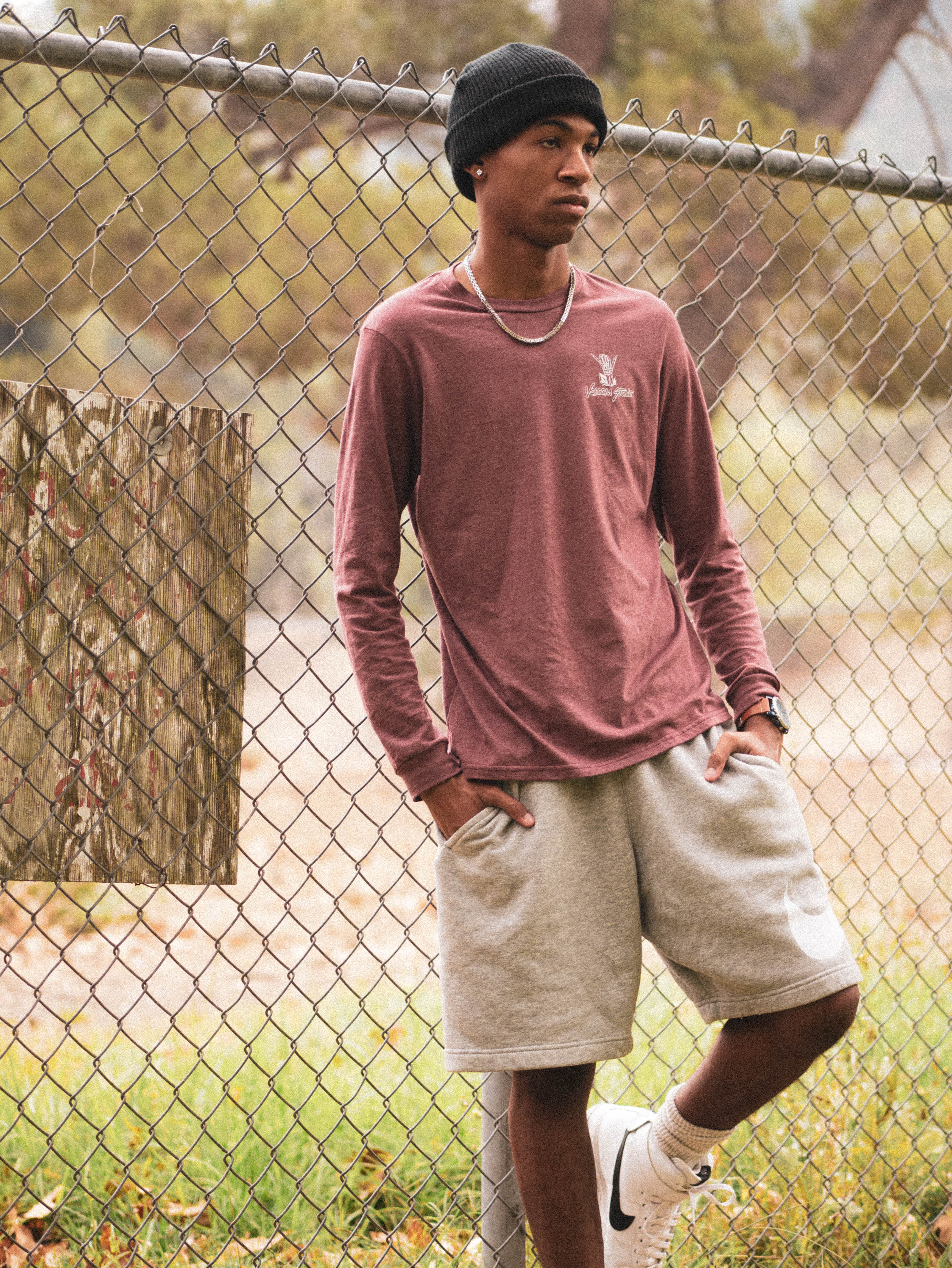 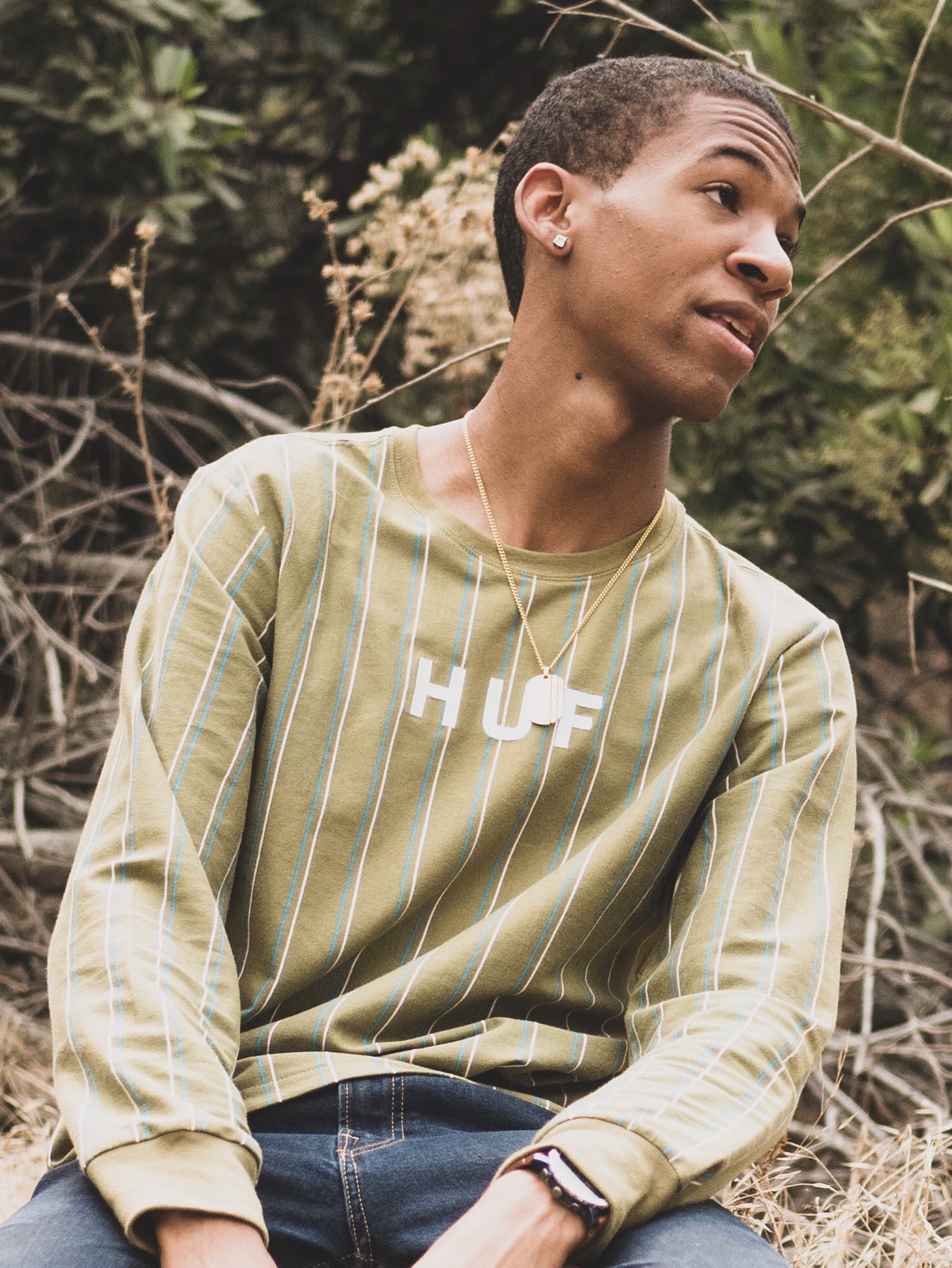