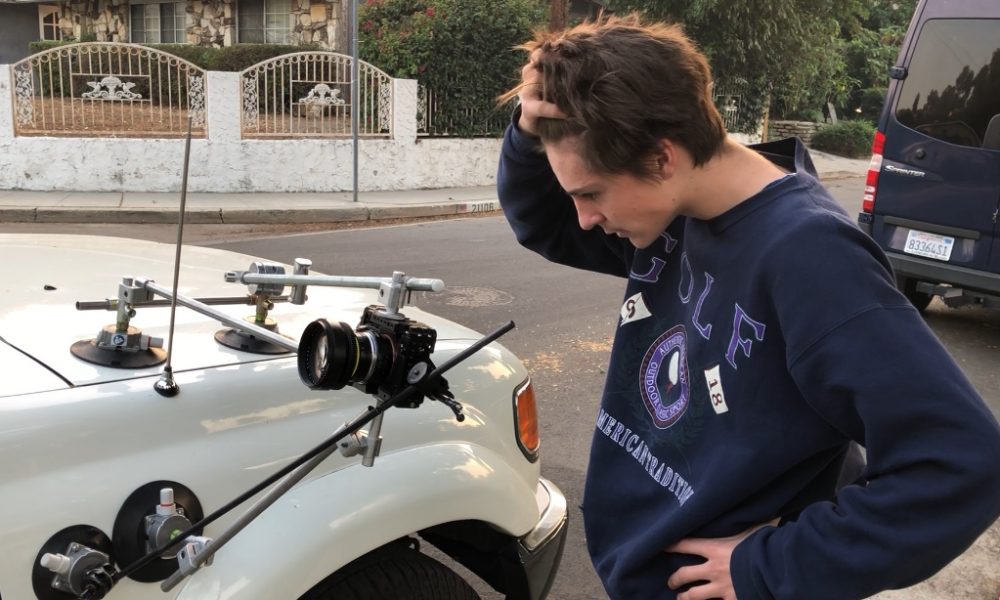 Today we’d like to introduce you to David Milan Kelly.

Thanks for sharing your story with us David. So, let’s start at the beginning and we can move on from there.
I was into skateboarding long before I started trying to make films. When I was really little, my dad showed me old skate videos that he grew up watching from the 80s that really had a lasting impact on me. I was super attracted to the speed, style, and attitude of skateboarding. After messing around for a few years, I got really into it and spent almost everyday skating at spots across the valley. I was 12 years old when I started going to Pedlow skatepark in Encino California, and Lanark park in Canoga everyday. My biggest takeaway from skateboarding is the resilient, can-do attitude that pushes us to get up after we slam. Through all the carcass tosses and head hits, the best thing you can do is to get up and try again. It might sound kind of corny, but skateboarding has almost become more of a lifestyle than just a leisure activity. It’s definitely shaped who I am and how I interact with the world. During my time skateboarding, I was also very interested in filming skateboarding and making skate videos with my friends. Gradually, this morphed into a larger interest in filmmaking.

I had already been into watching movies since I was very young, but the skills that editing skate movies gave me was super important for laying the foundation for my filmmaking interest. I took some film classes in high school and started making independent short films with my friends. Now, as a senior in high school, I’ve written and directed several shorts, worked on a lot of independent projects with other directors across the valley, and am currently enrolled to attend the University of Southern California as a film production major. I’m super thankful to have a lot of support from my friends and family as I keep trying to do what I love. Please check out my latest short, ‘Mercy’!

Has it been a smooth road?
Skateboarding taught me a lot about pain. I definitely put in the hours of work necessary to get where I’m at. With this comes a lot of physical pain and mental blockage. I’ve smacked my head on the floor, hit my nuts on rails, split my shins, rolled and broke my ankles, etc. numerous times. With every trick that you try, you are always at risk of something going wrong. It really took a lot for me to battle with overcoming fear of physical injury in doing any trick. Especially with certain obstacles. It is a lot scarier to try to slide down a big handrail then it is to skate a ledge, for example. Either way, overcoming fear is something that every skater (and everyone) has to constantly battle with. I don’t think there’s ever really a point where you stop being scared of trying something out of your comfort zone. The goal is to push through it.

With filmmaking, I feel that I am always challenged in trying to continue to develop my own voice as a writer. The most important thing in films is to write with an authentic perspective. It takes a lot of time and hard work to find your own style and I certainly am still at the beginning of my career. People underestimate how insanely difficult it is to write an authentically original screenplay. I have gained so much respect for all filmmakers because putting something out there for the world to see takes a lot of courage. I love being on sets and I am happy to have the opportunity to make something in a time where making a film has never been more accessible.

We’d love to hear more about your work.
I am currently a student. However, I also work as a freelance Director, Cinematographer, Editor, and Grip on independent productions. I’ve worked on several music videos, short films, and commercials over the last few years. Please check out my latest film, “Mercy”. It is a comedy/psychological thriller about a garden gnome obsessed sadist.

With skateboarding, I used to be sponsored by Active Ride Shop. However, all of their locations recently closed down, so I’m just skating for myself. I like to ride Steelo Griptape but I’m still waiting on some free grip haha. I recently started trying to compile footage with my friends in a skate crew/company called Flavfriday. It’s still in very early stages and mostly just a passion project.

How do you think the industry will change over the next decade?
I hope to work as an independent film and music video director and transition into feature films. I am also still very passionate about skateboarding and would like to see where that ends up. I feel like the film is such an all-encompassing medium that I can choose to explore anything I would like in it. Also, I’m going to college at USC and am open to see what doors open up from there. I’m super interested in art and music as well. Specifically post-punk, punk, and new wave music. I’m open to everything though. 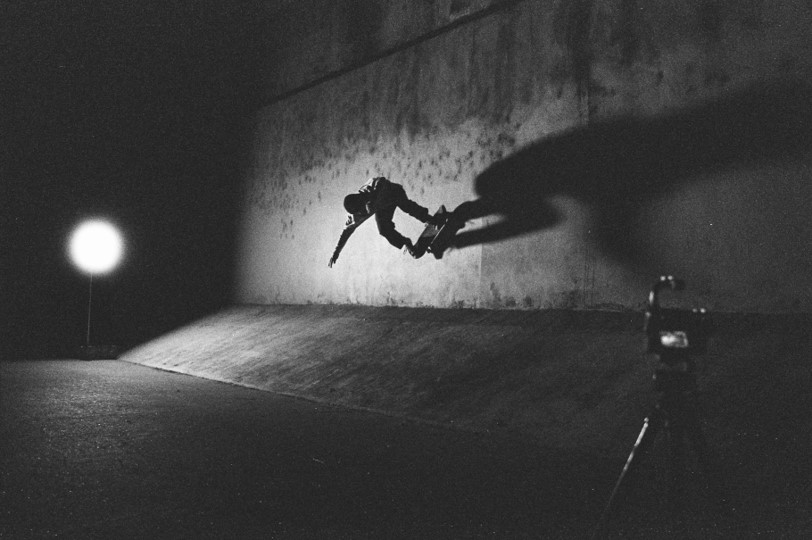 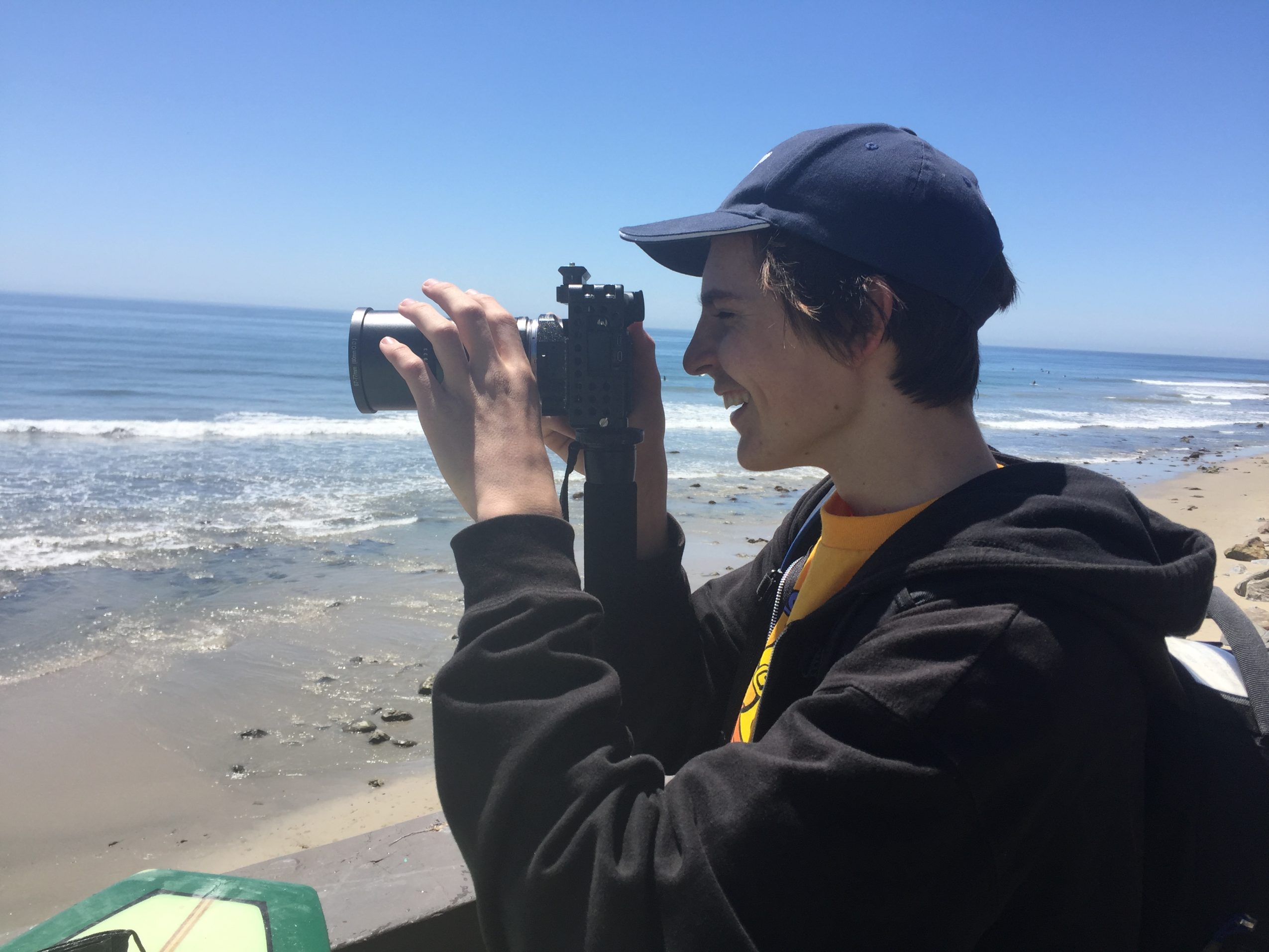 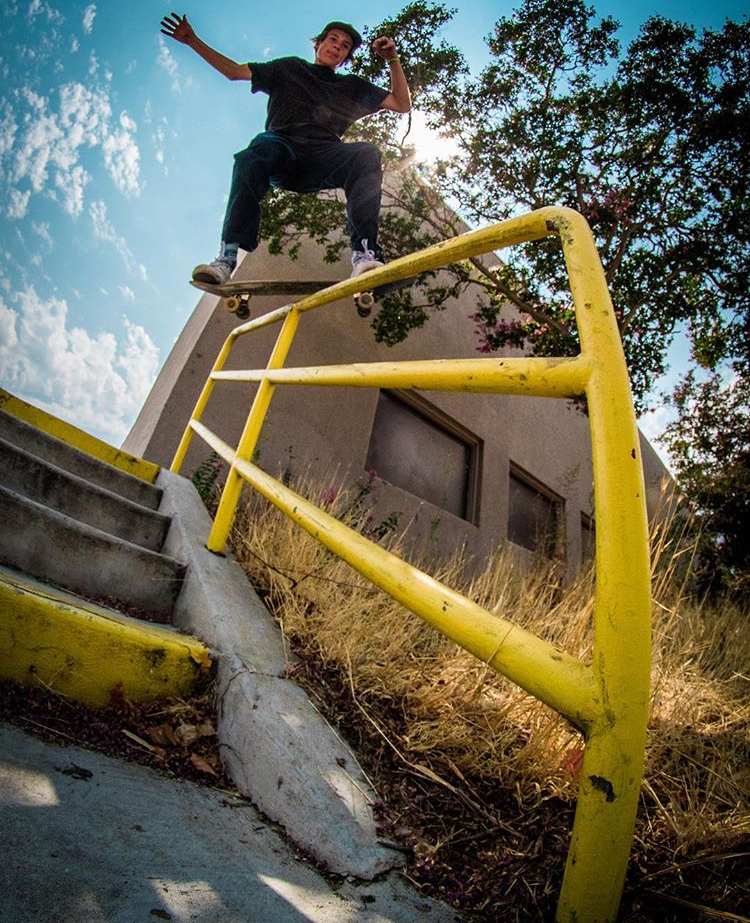 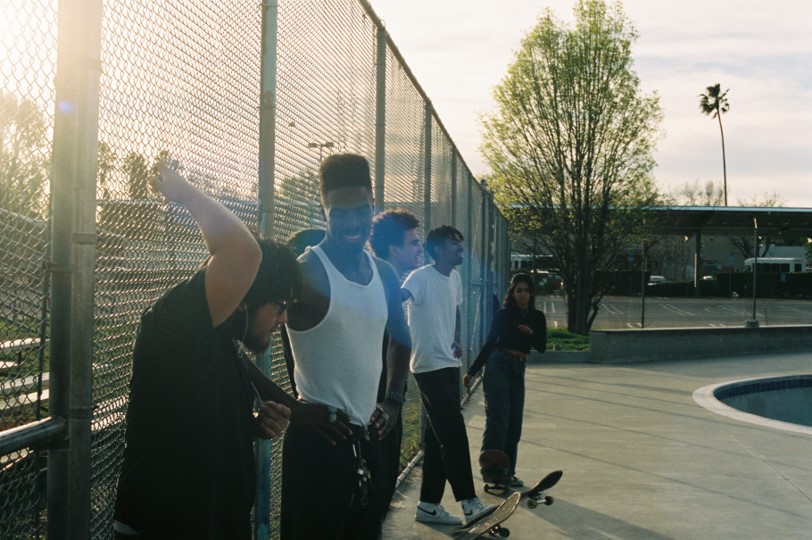 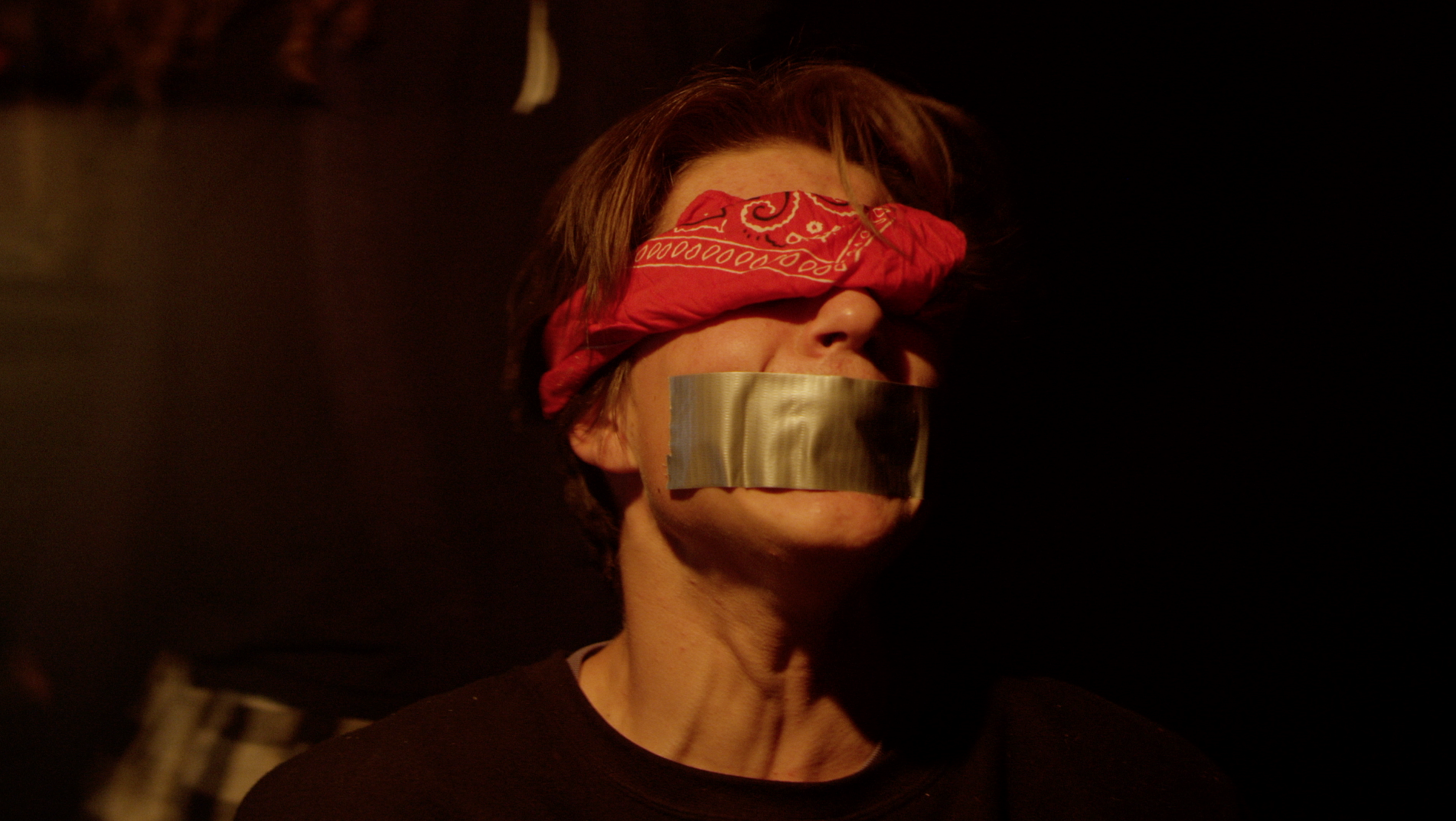 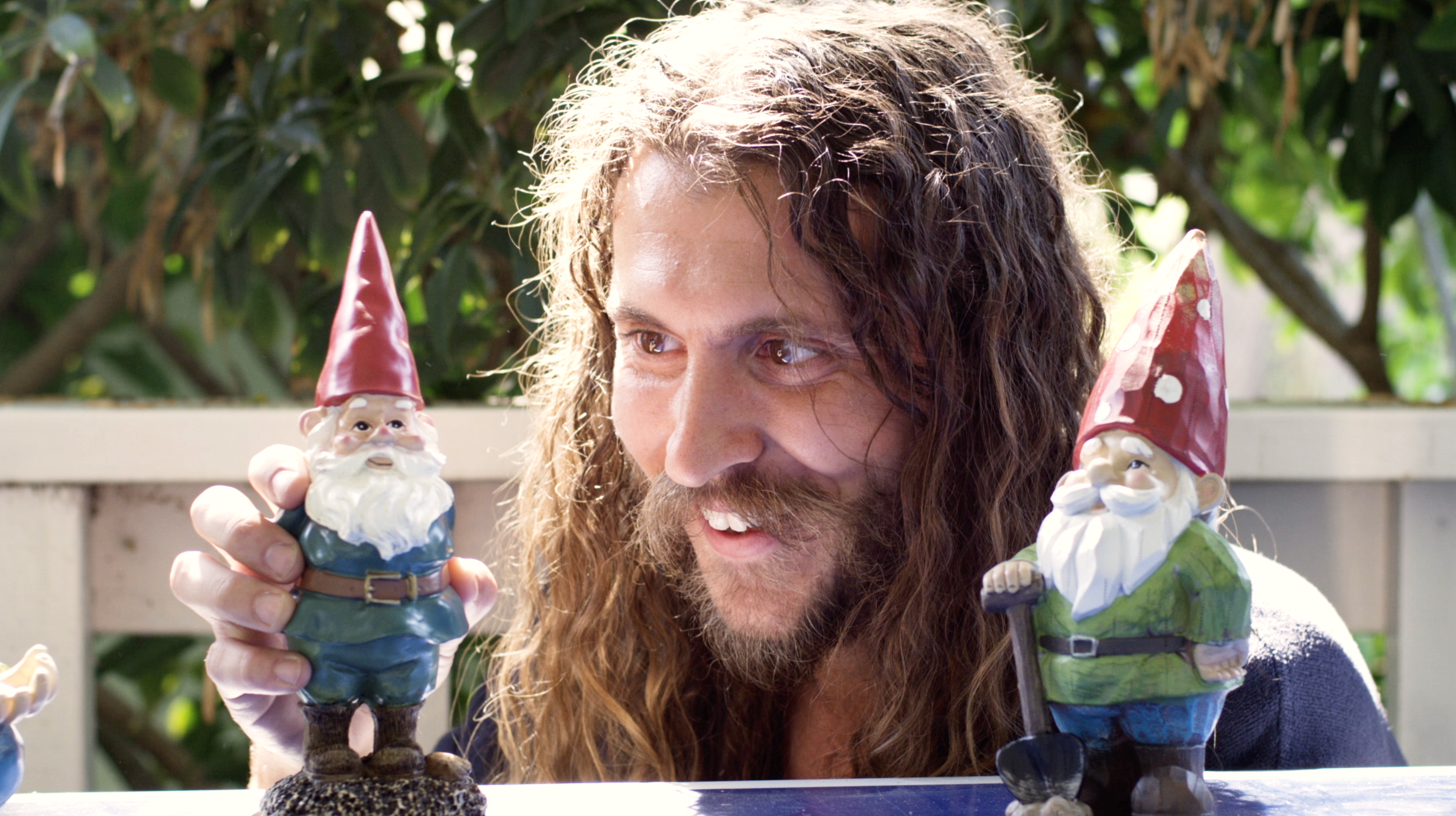 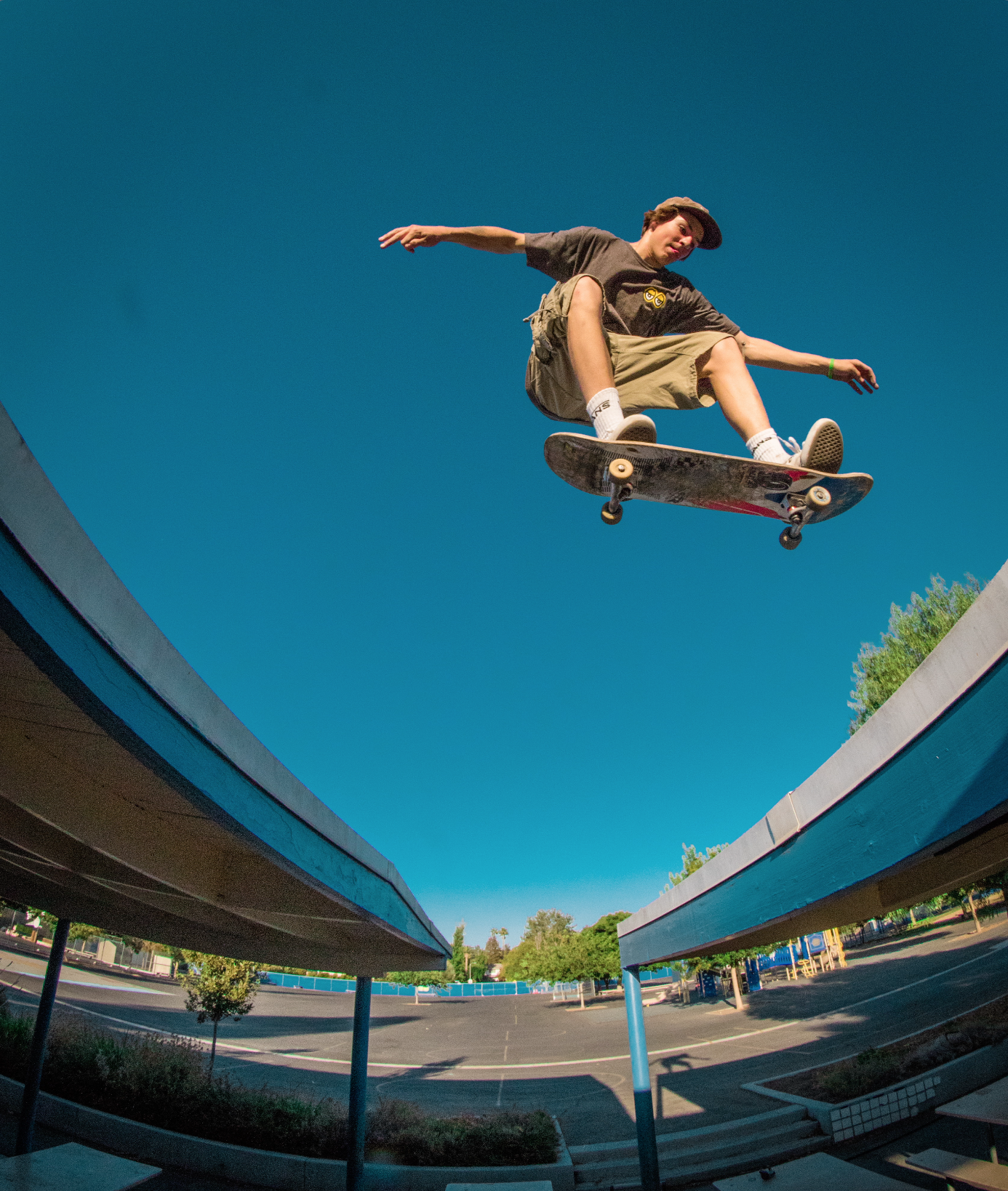