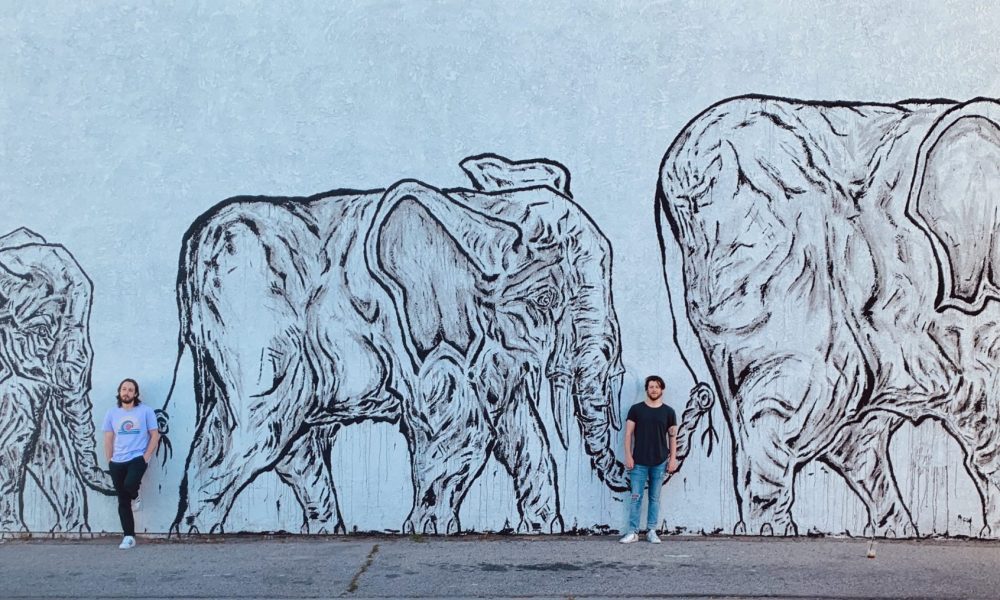 Today we’d like to introduce you to Matt and David Levy.

So, before we jump into specific questions, why don’t you give us some details about you and your story.
We grew up here in Los Angeles, but had very different visions for our respective futures as kids. I (David) was always heavily invested in my studies, and Matt was always more interested in finding ways to be creative (and loud!). It took us both a little bit of time and experience out in the real world to discover that at the end of the day, we share a passion for music and a vision of what we’re going to create together.

When I left to go to school in North Carolina, Matt was still in his early high school years, but he’s always been a self-starter. So he got his first job in the music industry at age 14 and quickly became a respected recordist and music mixer alongside some of the biggest names in show business. Matt’s only 22 now, but he already has almost a decade of experience working in music and television (you can check out his IMDb page at https://www.imdb.com/name/nm8644117/). Meanwhile, I bounced around from subject to subject wondering what exactly I was going to do with my life, and I was actually in the middle of a medical research job in Chapel Hill when I finally decided I was unhappy because I had let my passion for the arts fall away. So in 2017 I moved back to Los Angeles, Matt taught me to record, mix and master music and we sort of fell into a creative partnership that set us on this path to founding our band, The Warbels and starting our business, Levy Music Group.

We’re always bombarded by how great it is to pursue your passion, etc – but we’ve spoken with enough people to know that it’s not always easy. Overall, would you say things have been easy for you?
This is a sentiment that I think will be shared by a lot of the amazing people you showcase on this platform. Matt and I have spent the last two plus years not only working full-time jobs and writing, recording and producing music in our spare time, but also learning entirely on our own how to get a business off the ground. Our challenges have mainly been related to finding time for our respective hobbies and personal lives while we’re also working to create and to develop relationships with other up-and-coming artists.

That being said, we want to recognize the many ways in which we’re privileged. We grew up surrounded by relatives who were active in the entertainment business, which gave us a lot of opportunities to watch and learn. And that means we started with an advantage, which I think we both appreciate can make all the difference in this city.

Can you give our readers some background on your music?
Of course! I think I mentioned earlier that our band, The Warbels, just released its debut EP, Trick of the Light. It’s always difficult to try and classify your own music, because I don’t think any artist loves being put into a box. But I think it’s safe to say that if you’re a fan of indie rock, or if you’re generally interested in anything that might go into the “alternative” category, it’s worth giving the record a spin because we tried to cast a wide net and give listeners a sampling of what we have to offer. Beyond that release, we’re excited to say that we’re finishing up production on a new single that will drop on August 1 (along with a cool B-side). We’ve also decided on our track listing for our first LP project, and we’re about to start production on that group of songs, so anyone who likes what we’ve released in 2020 should look forward to what we have to offer in 2021.

But enough about us… let’s talk about us. If you check out our website, levymusicgroup.com, you’ll also see that we have some score demos and single demos posted. That’s all available on request to anyone who’s interested in working with us. We have hours of material ready for writing sessions and studio recording, and we are always available to collaborate with artists looking for creative songwriters to work on their own records. And we have a lot already moving through the pipeline! In the near future, you’ll see a lot of eclectic projects coming out of LMG.

Has luck played a meaningful role in your life and business?
I don’t think Matt or I really fundamentally believe in luck. I think we both come from the school of thought that in a lot of ways, you make your own luck. Of course, that said, we both like to recognize that we had access from a young age to resources that not everyone does. So if you want to call that luck, then I think that’s where it comes into play. But we also believe that success is about hard work and persistence. And we try to let that guide us. 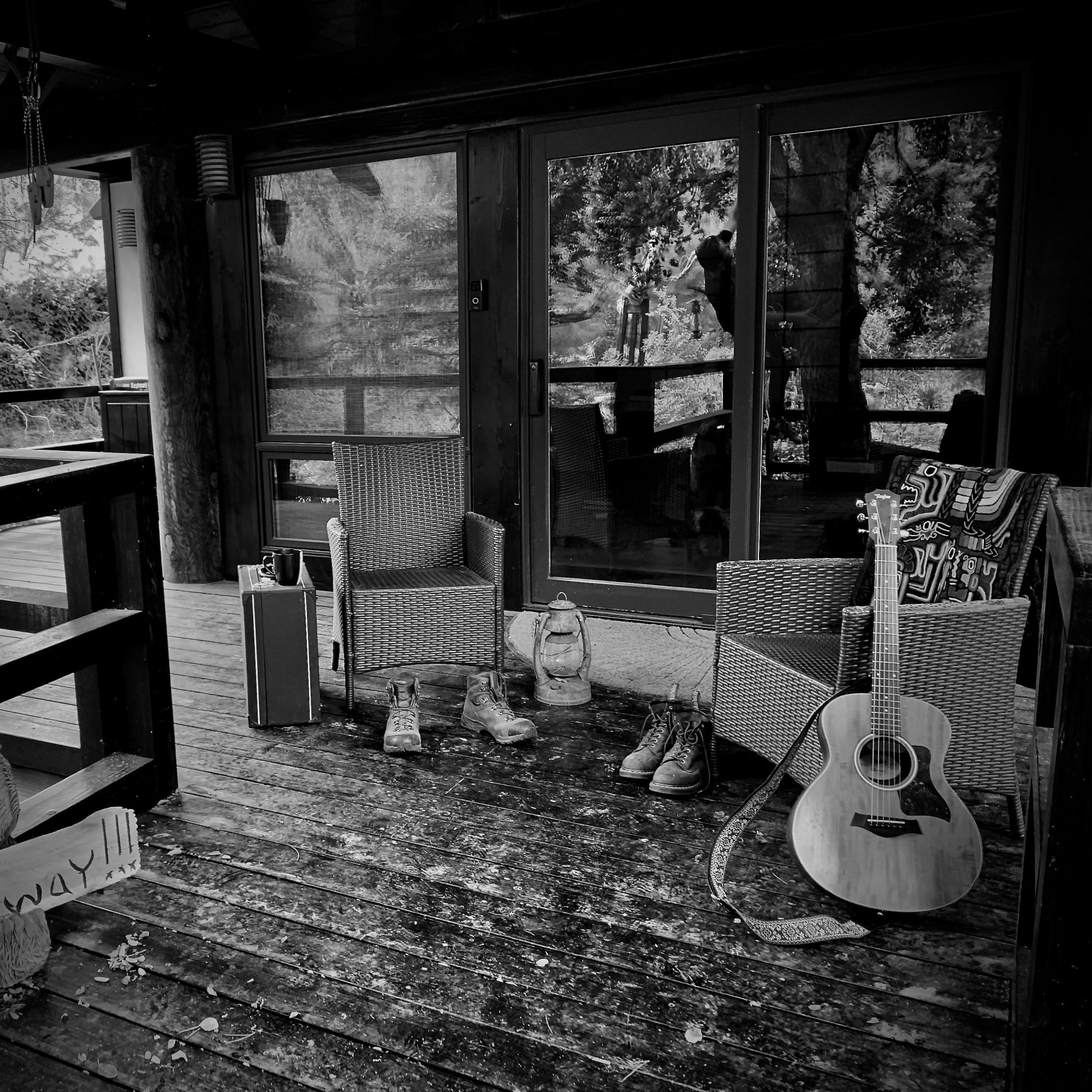 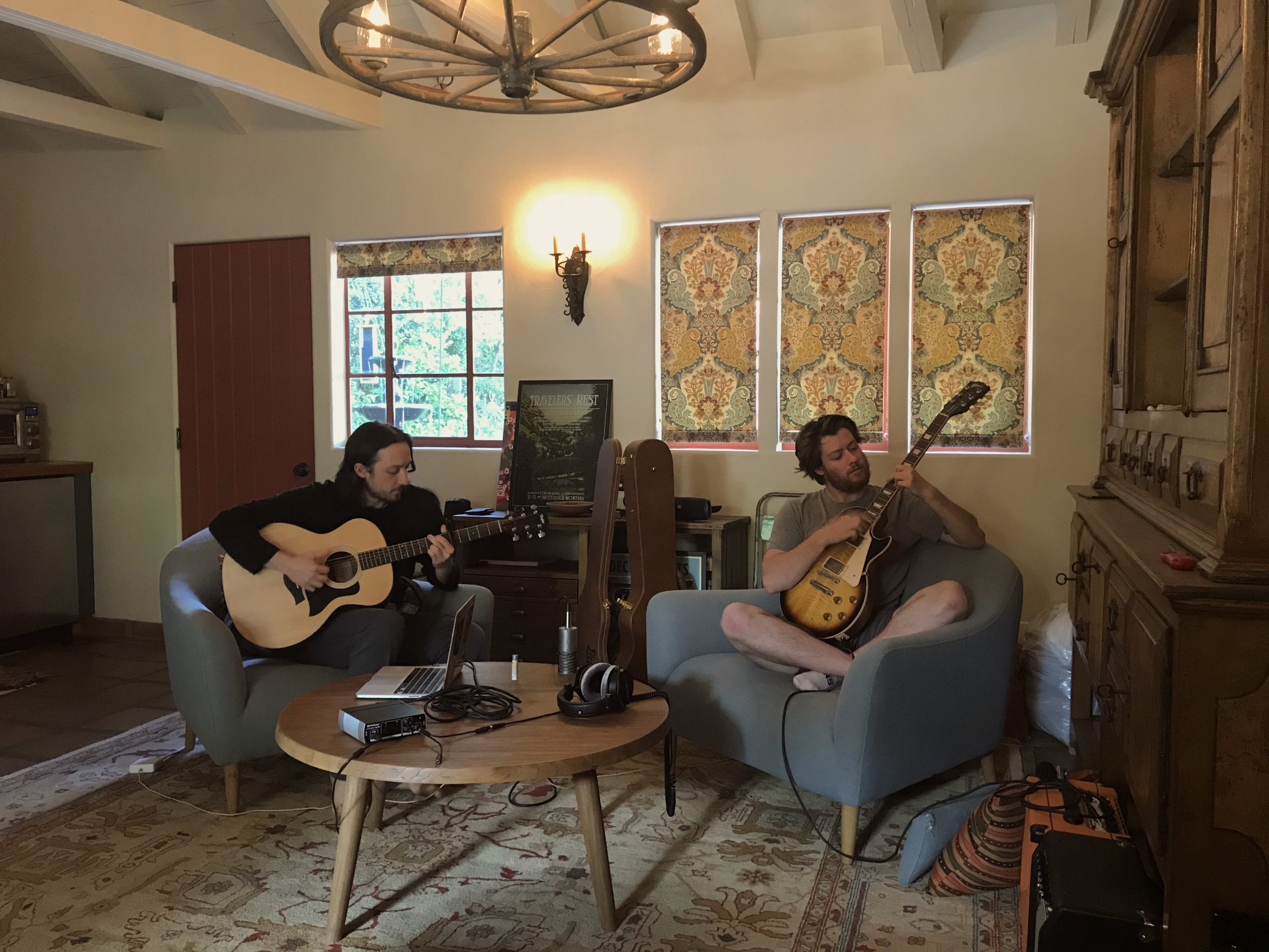 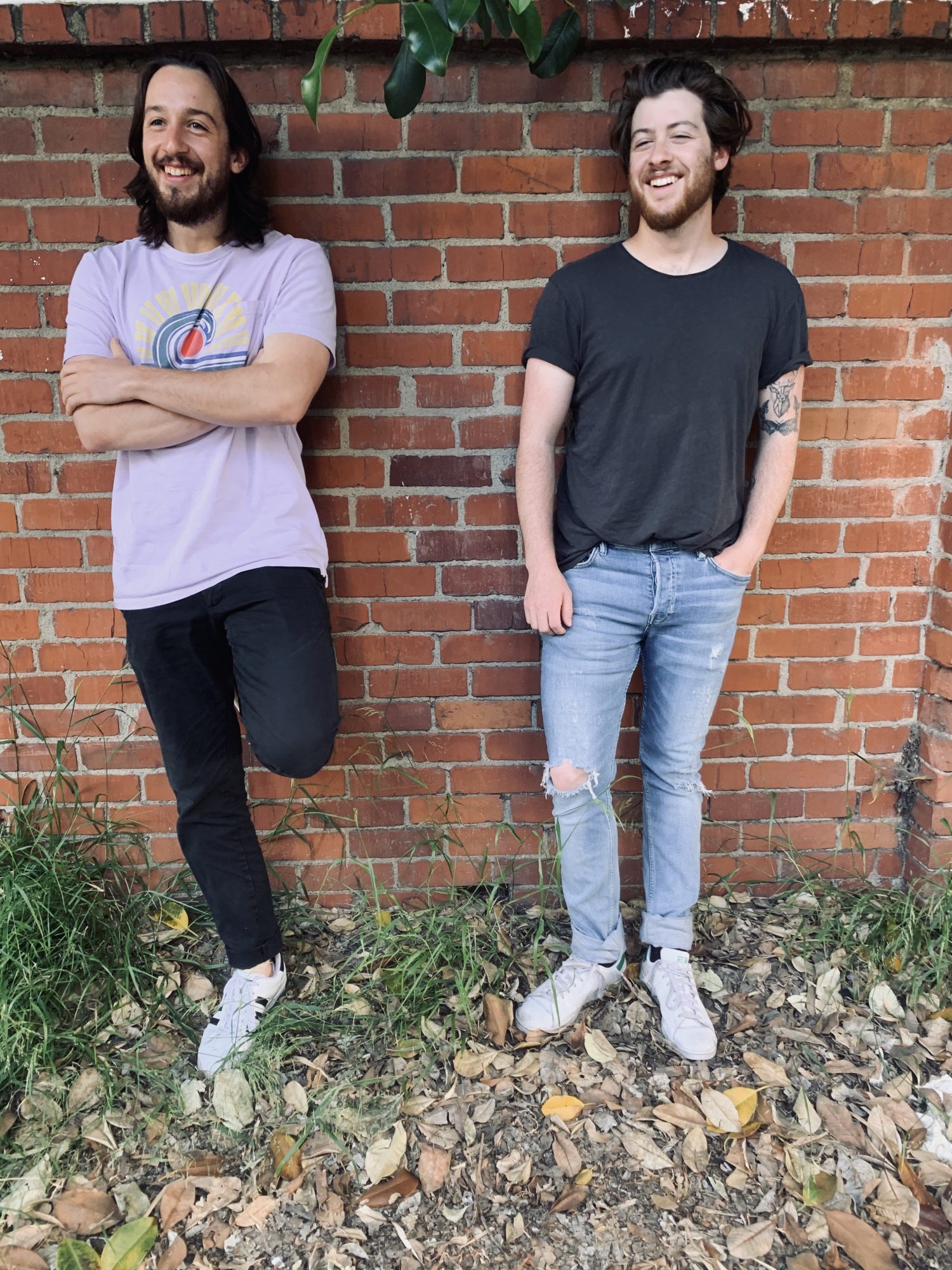 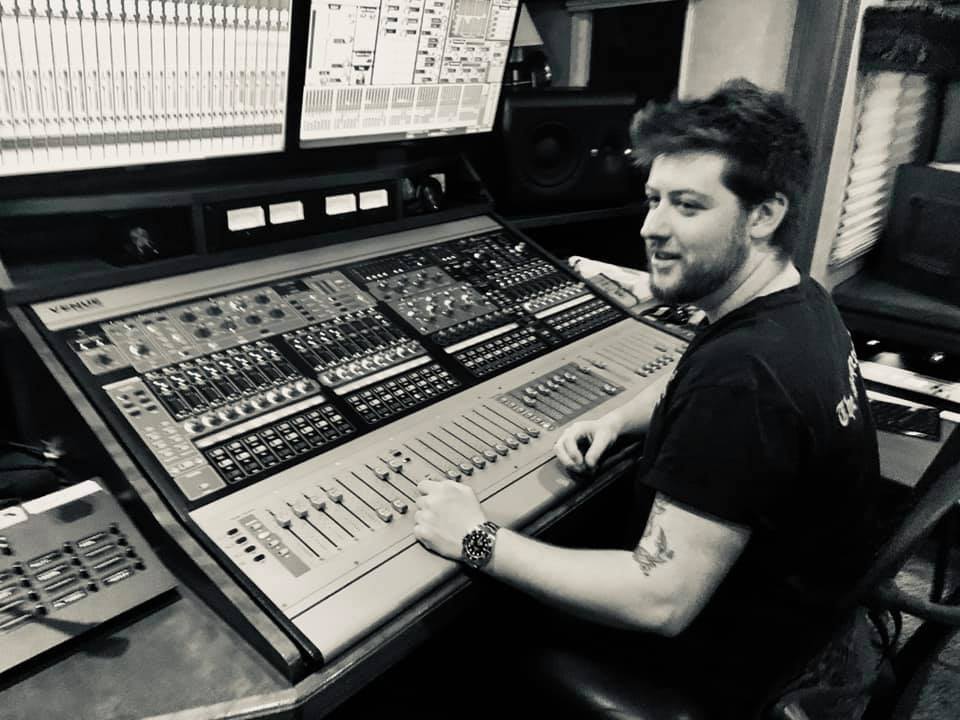