Today we’d like to introduce you to David Lara Catalan.

David, can you briefly walk us through your story – how you started and how you got to where you are today.
Everything started when I was a little child. Somebody told me that I could reach anything I wished if I worked hard for it. I believed it. In the beginning, I wished to be a soccer player as many children of my age.

Later, what I was wishing was to be a writer. The main reason was that writing gave me a voice, an opinion. So, I decided to be a writer. I have published several books, two of them were published by Plaza y Valdes in Mexico, La Melancolia en Tiempos de la modernidad (2001) y Apuntes Desde la lejanía (2016), and some others can be found on amazon.com.

Corriendo que es gerundio, Cuando lleguè el Invierno (A book dedicated to my daughter Maggie). I live in California since April 2017. I am very sure it´s not been easy to stay here, but I am very convinced that I will have success with my project. This includes to become a teacher in the University as I was in Mexico.

We’re always bombarded by how great it is to pursue your passion, etc. – but we’ve spoken with enough people to know that it’s not always easy. Overall, would you say things have been easy for you?
The road has been tough, no doubt about it, and sometimes has caused frustration and deception. But continue, it is necessary to take a breath and move forward. Sometimes everything is very dark, but there is always the hope of having a new awakening. To live as an immigrant is not easy for anyone. Everybody has a story, a view and an experience to tell. Mine includes some struggles that I am sure I will explain in a new book.

We’d love to hear more about your business.
My company is dedicated to writing books, my own books for now. I studied a master´s degree in public management in Tecnológico de Monterrey in México, and I am interested in topics as public policies, education, critical thinking.

I am incorporating lectures to my activities here in California, all these lectures are based on topics which I have treated in my own books. I am very proud that my books have been read in many parts of the world and some of them have been quoted in magazines or newspapers.

I am also very proud about my book La melancholia en Tiempos de la Modernidad which appears in some University libraries such as Stanford, Ohio State, Arizona State, among others. Of course, it is interesting besides it is a responsibility that my books are sold in Spain. What it was just an idea when I was a child has become a fact. I am trying to do my best in every task.

What were you like growing up?
I was a very active child, I used to play a lot of sports, I started to read when I was five years old, and this was very important for my future development. I grew up in several cities in Mexico, and this made me a strange in all those places.

When I have said that writing gave me voice and opinion it was because in all those years in a traditional family our opinion didn´t matter, we just had to obey. I have found that when I write, I am looking to have a conversation with the people who read my works, and besides this is a way to introduce my ideas about the world we share.

In many ways I even think in the possibility that the world, I mean a better world, resides in an intersubjectivity process. 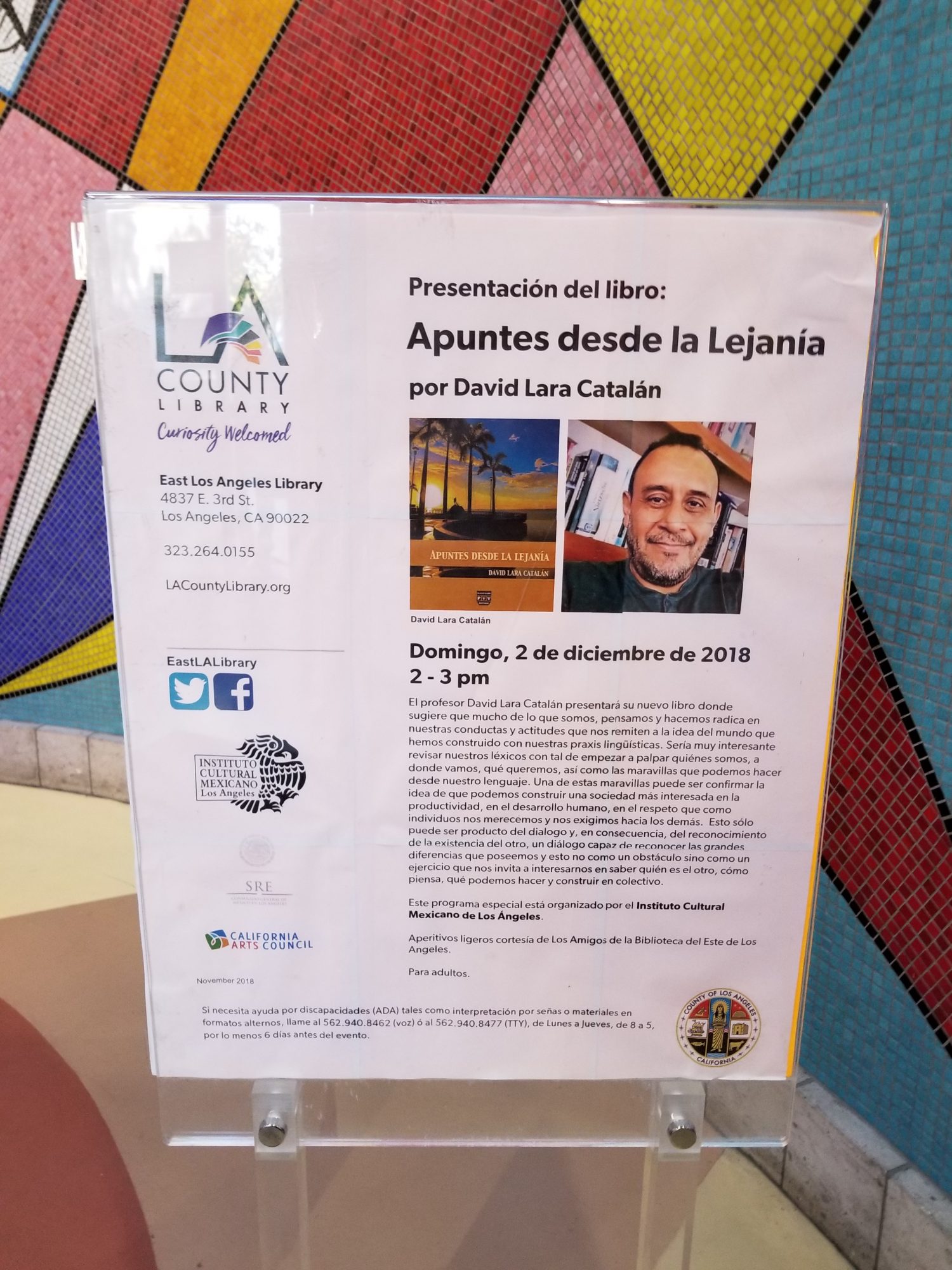 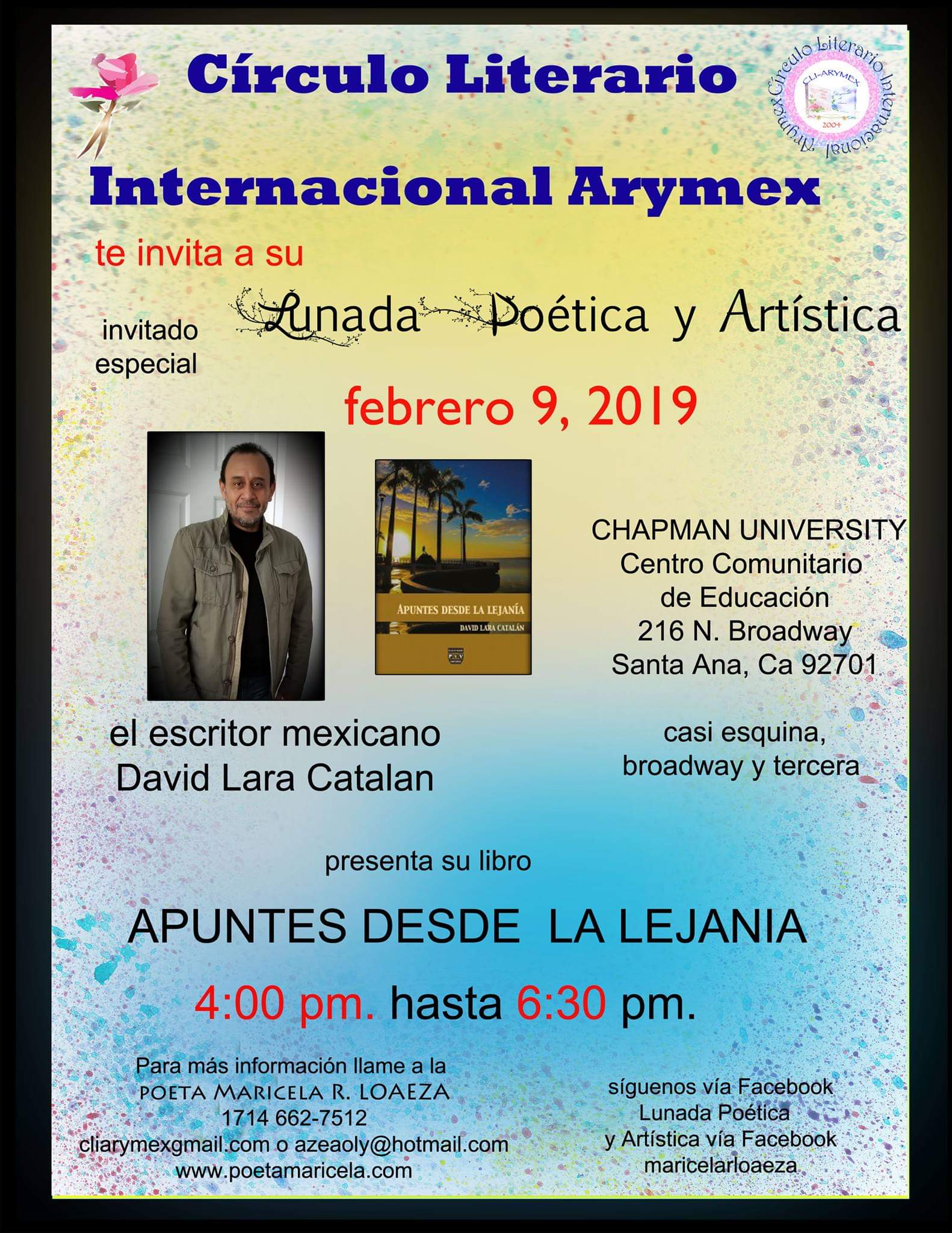 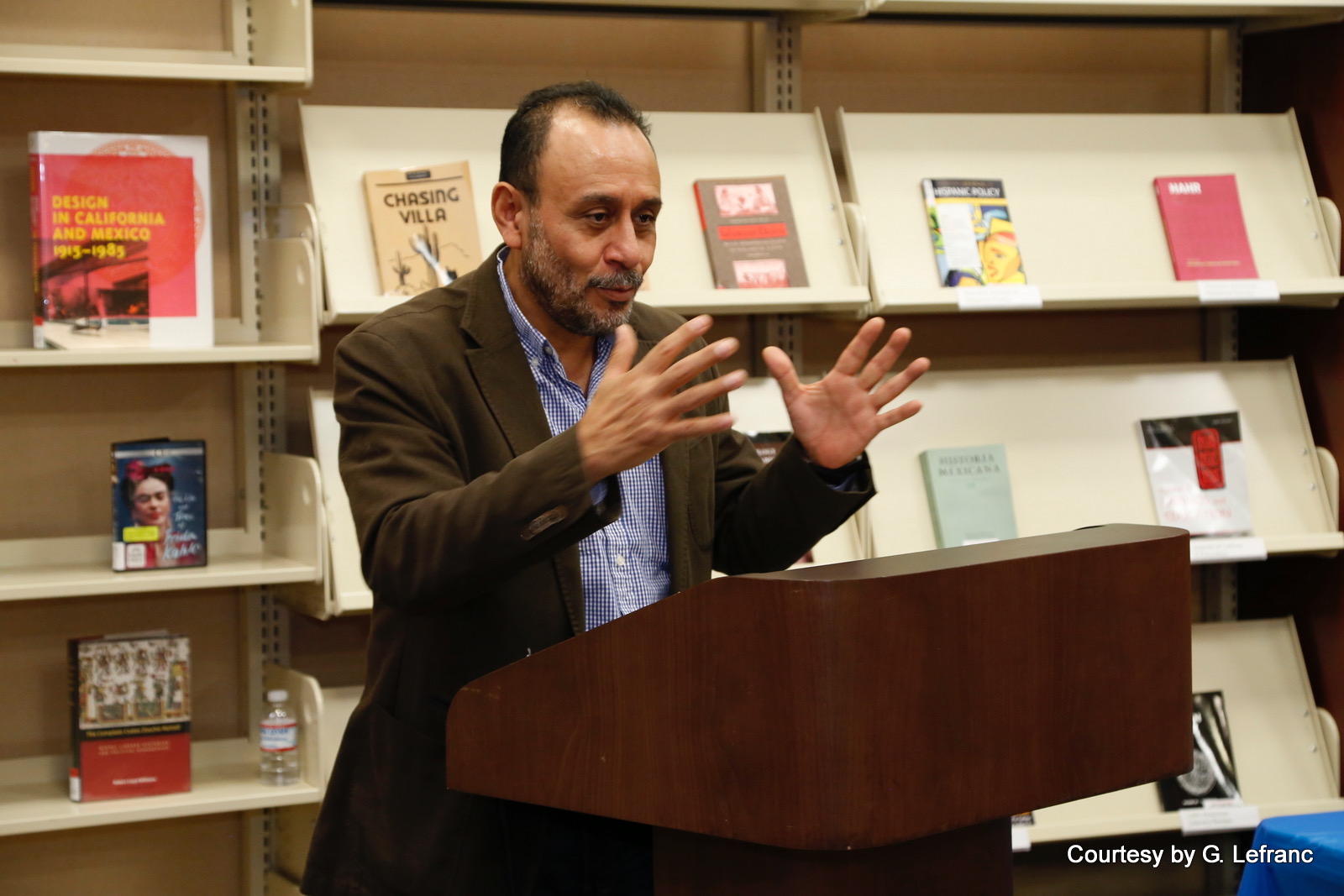