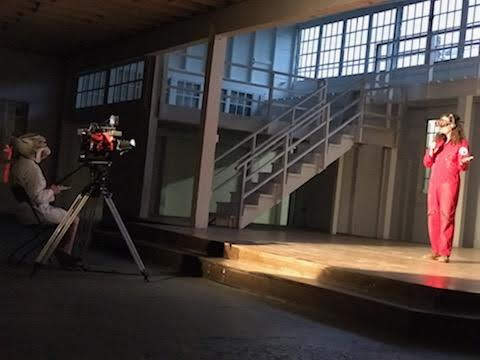 Today we’d like to introduce you to David Huntsberger.

David, can you briefly walk us through your story – how you started and how you got to where you are today.
I started doing open mic stand-up in 2002. I was working as a substitute teacher and also as a farrier at the time. I moved to Austin, TX in 2004 and subbed a little at first and then started working at the Cap City Comedy Club. I answered phones and worked in the kitchen and was around comedy most of the time I was awake. In 2006 I had done a couple TV spots, so I started doing the road and working at different comedy clubs as a feature act every week. I had a little station wagon, and I’d bring my dog as often as possible and sneak him into hotels. I also packed along a scanner, and I would draw comics and upload them to my website while I sat in the hotel or condo during the day waiting to do my set that night. My friends Brendon Walsh and Mario DiGiorgio taught me how to screenprint at some point so that I could make some things to sell to pay for gas.

In 2008, I moved to LA and have lived here since. My friend Dave Kloc gave me a bunch of tips when I started making posters with more than one color for live shows and podcasts, and now I’m relatively decent at making three and four color prints. I just started making stickers too, and I’m …not as decent at that. But damnit, maybe one day.

In 2015, we filmed an hour of my stand-up and Good Lab produced a project called One-Headed Beast with a bunch of artists and animators from all over the world. We just shot a sequel in January. They’re pretty grueling, low-budget endeavors, but I really like getting creative people together. Prior to the shutdown, I hosted a monthly show called The Junk Show at the Copper Still bar on Beverly for six years, and it was a variety show for creative people. We’d have animators, comedians, storytellers, magicians, musicians, and filmmakers. The crowds were usually less than robust, but I really loved it. Overall, I just like making things and being around creative people.

Great, so let’s dig a little deeper into the story – has it been an easy path overall and if not, what were the challenges you’ve had to overcome?
Yep, no complaints. Everything went exactly as planned and worked out exactly how I expected. -dictated to my assistant from my palatial estate The only difficult part was the endless rejection. Sometimes — most times — you don’t hear back at all. That’s the most difficult part. Clubs close or stop booking you, people die, friends die, people switch jobs, deals fall through, people pull out of projects, entire networks dissolve, shows get canceled, you sign bad deals with nefarious companies, you get sick and have a lengthy hospital stay — all of that is just part of the process. But the rejection can be hard to manage.

Please tell us about your work.
I am a stand-up comedian. Everything else I do is just a way to occupy my time outside of that. I host a podcast called The Space Cave where I interview scientists and artists over beer. I make things out of leather, and I fix bikes. I find old junk wood and make new things out of it. I recently started learning how to make shoes.

Good Lab is a production company that produces screenprints (t-shirts, posters, and crappy stickers) and stand-up comedy films. I’m most proud of the stand-up productions. One-Headed Beast in 2015, and Big Nothingness coming later this year.

The only thing that sets Good Lab apart is the strange mixture of elements. If you need something forged on an anvil, I can do that. Do you need the carburetor on a two-stroke engine cleaned? We can help. If you need bikes or furniture or screenprints or leather goods or stand-up comedy projects produced — you’ve come to the right place. It’s just too long to put on a sign.

Do you look back particularly fondly on any memories from childhood?
I grew up in Reno, and we have the Great Reno Balloon Race, which is a race between hot air balloons. They fill the balloons really early in the morning. My mom would pull me and my sister out of bed at like 4 am, bundle us in blankets and throw us in the car. Then she’d drive us to the park where they would be slowly filling with air and creeping to life. We’d sit bundled in our blankets and drink hot chocolate as the sun would come up and sparkle off the dew, and the balloons would gently lift into the sky. 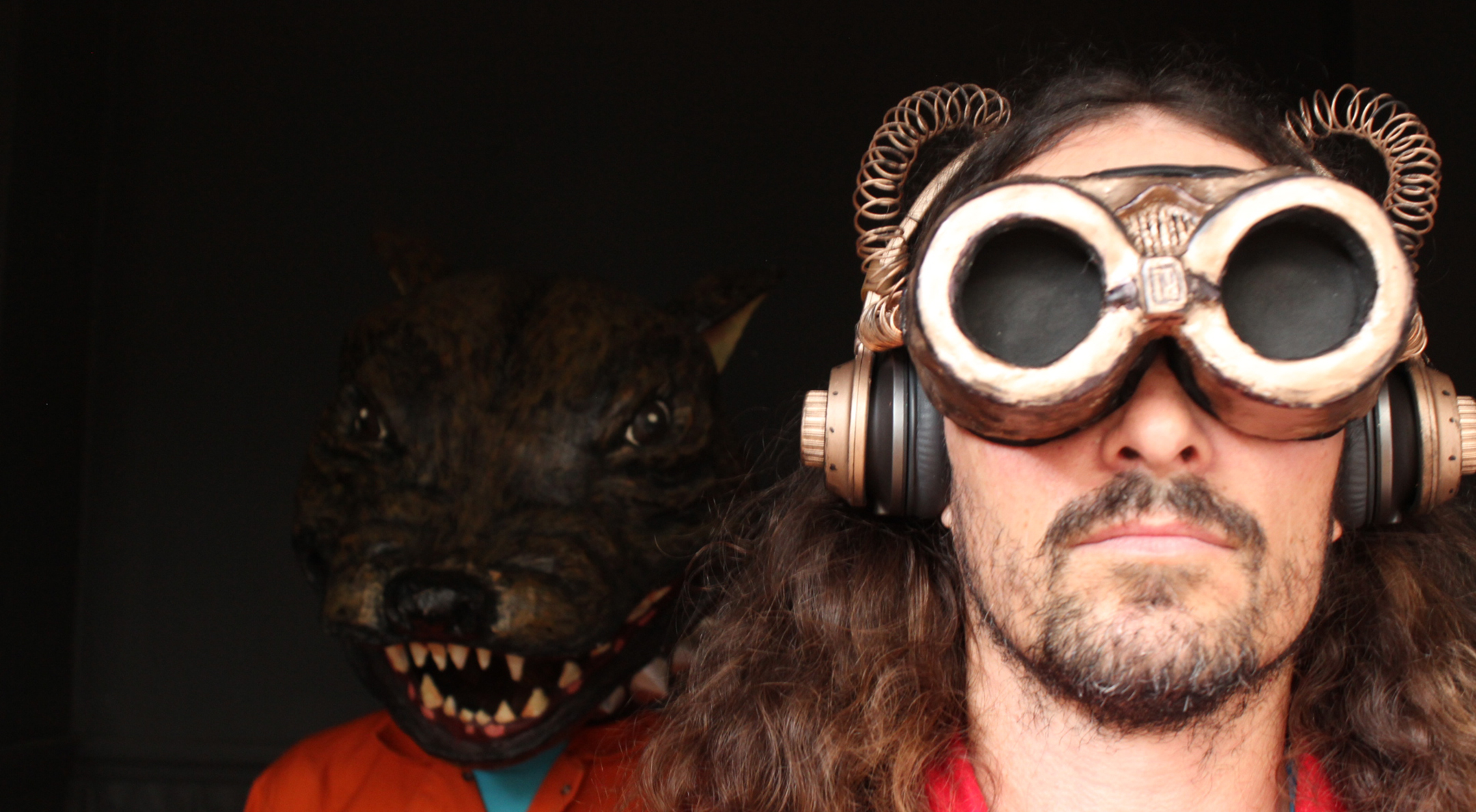 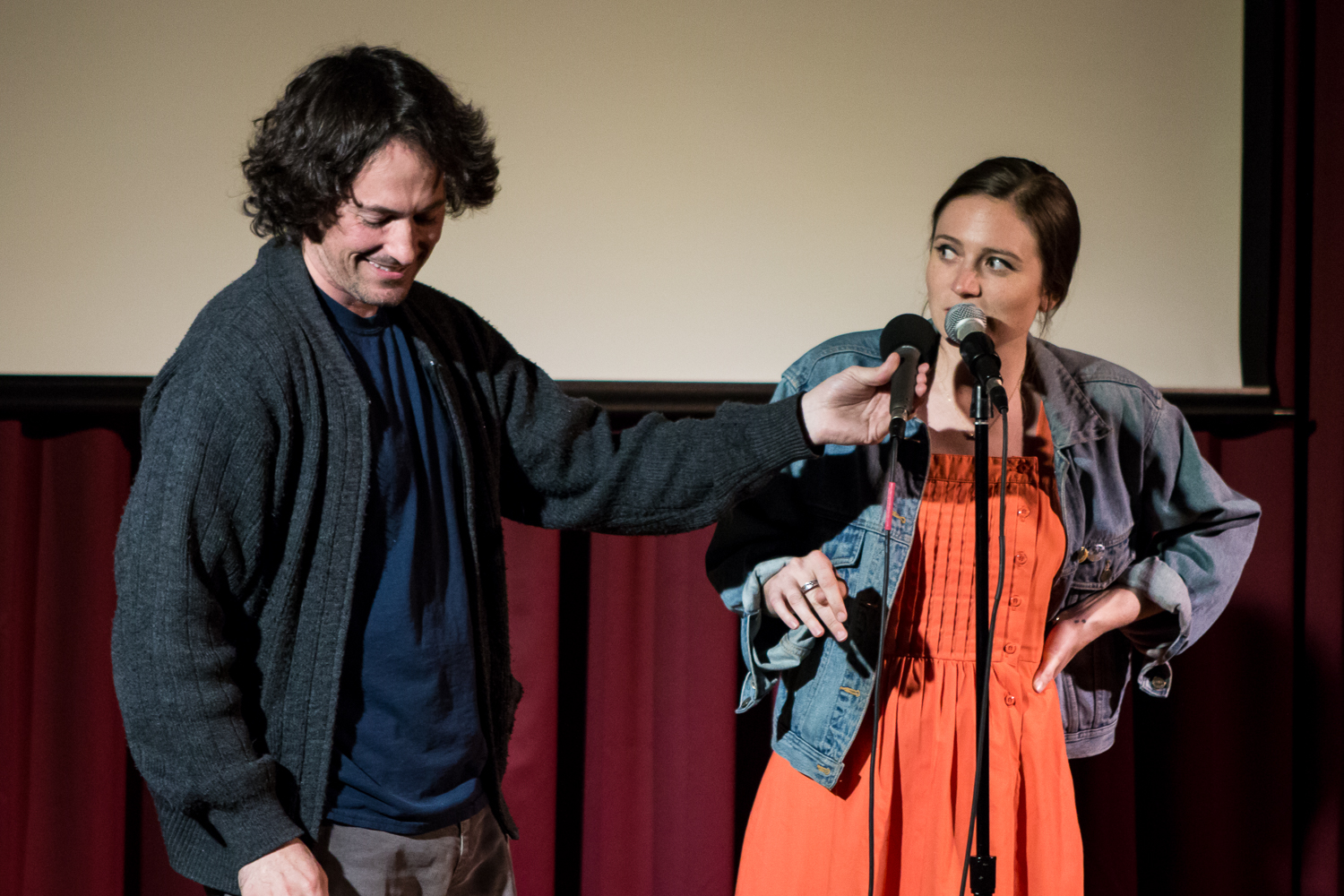 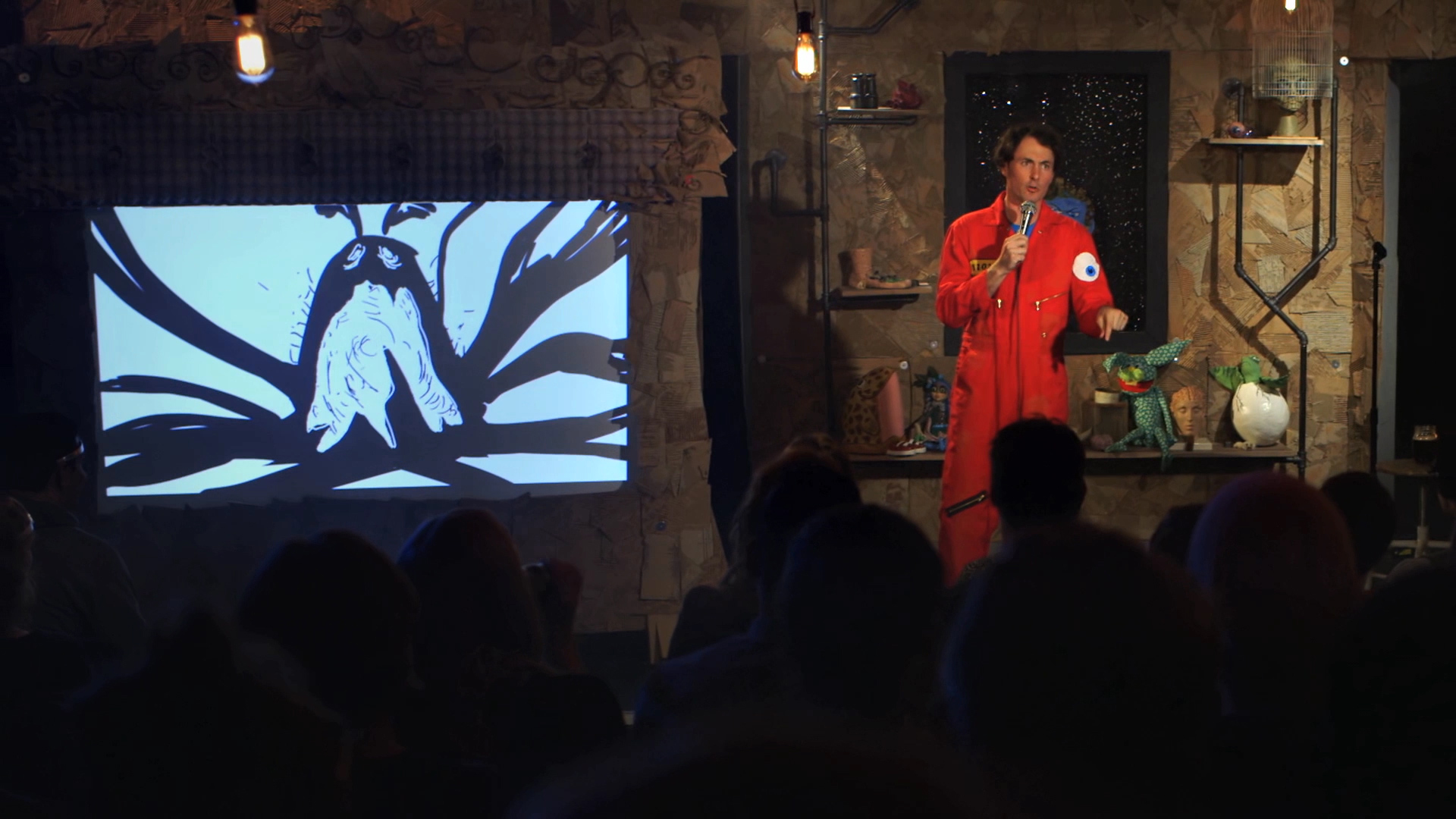