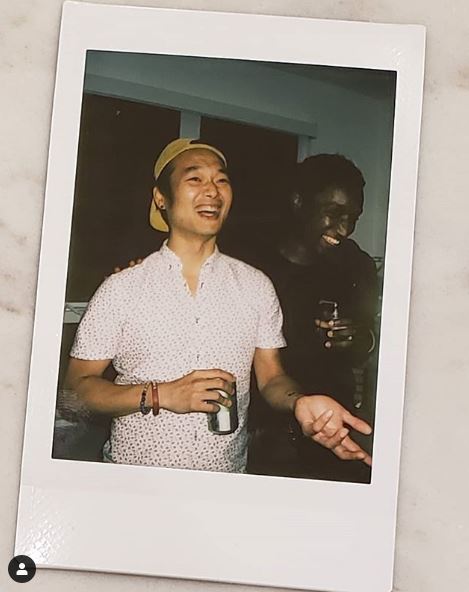 Today we’d like to introduce you to David Kim.

David, please share your story with us. How did you get to where you are today?
I was born in Sierra Vista, Arizona and grew up primarily in Tacoma, Washington during my childhood and teen years before then moving to San Jose, California during high school. And it was during these times when I went to different schools and became the “new kid” at each school, that I developed a heart for the outcasts, outsiders, loners, underdogs, underprivileged, less fortunate, and the unique. As such, I always made it a high priority to smile, be nice and show love to EVERY single soul I met and encountered.

Fast-forwarding, I’m now running for Congress in California’s 34th Congressional District, as it breaks my heart to see masses of people struggling financially and barely making ends meet, and that, even after having multiple jobs. So, I am running for office to make some BIG CHANGE in our country and Congress. It’s time that we start addressing the 30-year wage stagnation, the most tragic income disparity that we’ve had in our country’s recent history and the injustices in all areas where the prioritization of corporate interests and short-term profits has tainted the policy-making in every industry, be it with our food (i.e., GMOs, Monsanto), chemicals (i.e., pesticides that are deadly to our children), environment, economy, healthcare and more.

Something is wrong, and we can’t stay silent.

Overall, has it been relatively smooth? If not, what were some of the struggles along the way?
The economy was so bad when I graduated from law school, yet I managed to land my 1st attorney job at the Los Angeles County District Attorney’s Office, and then at a civil litigation firm. Thereafter, I wanted to pursue practicing entertainment law, so I got my foot in the door at a major film distribution company and multimedia conglomerate and ended up working there for free as an attorney, and then working for free thereafter at a film production company for free as well. Working full-time for free in Los Angeles??? I know. How is that possible?

Well, after working full-time as an attorney, I ended up driving for Uber and Lyft, from 6pm to 3-4am for some time. Yep, that’s how I learned to hustle and go after the things that were in my heart, which at the time, was to learn all I could about entertainment law and to get a good job and work my way up.

After these stints, I realized that I still had to build up my resume more before I even had the chance of applying to be in-house counsel at a major film studio and so, I thought that the best way for me at the time, was to hang my own shingle and open up my own law practice, specifically geared towards just entertainment law, in film, music, television, licensing and talent representation. And then after owning and running my own law firm and serving clients, I decided it was time to go back into community work and local organizing as running my own law firm had me working 24/7 with no weeknights and weekends to spare – so I sold my law firm, applied for an in-house counsel position at a major film studio, got accepted, and am now working as in-house counsel for a major film studio, while doing community and local organizing work on the weeknights and weekends.

What is “success” or “successful” for you?
Success is what you define it to be. For me, success is pursuing something and achieving it, be it in relationships, career, community, family, etc.. And when you don’t end up achieving what you were pursuing, but you’ve learned a lot and grow a lot from the time you spent pursuing, then that too, is success. 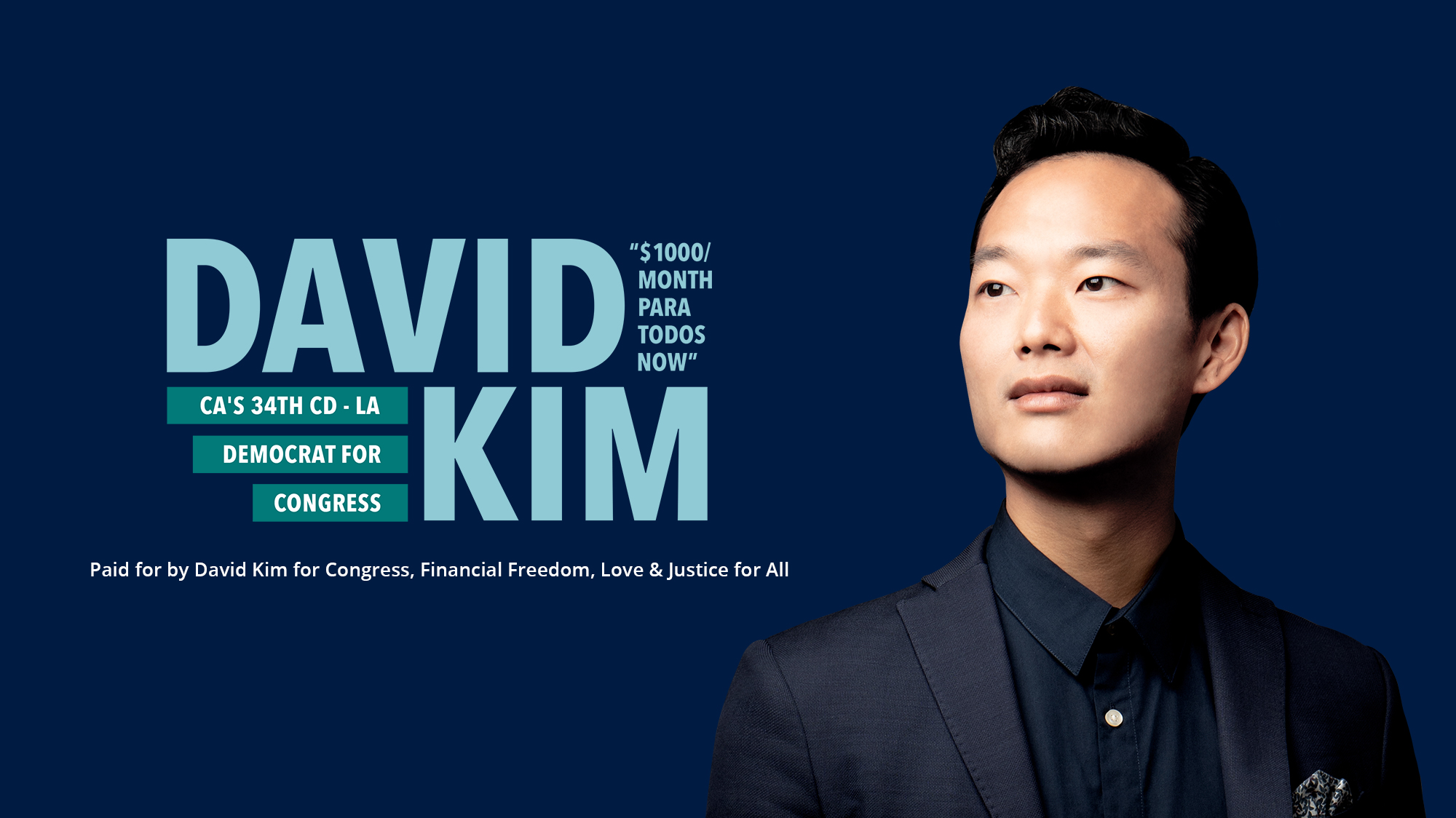