Meet David Hopping of Back To The Best in North Hollywood 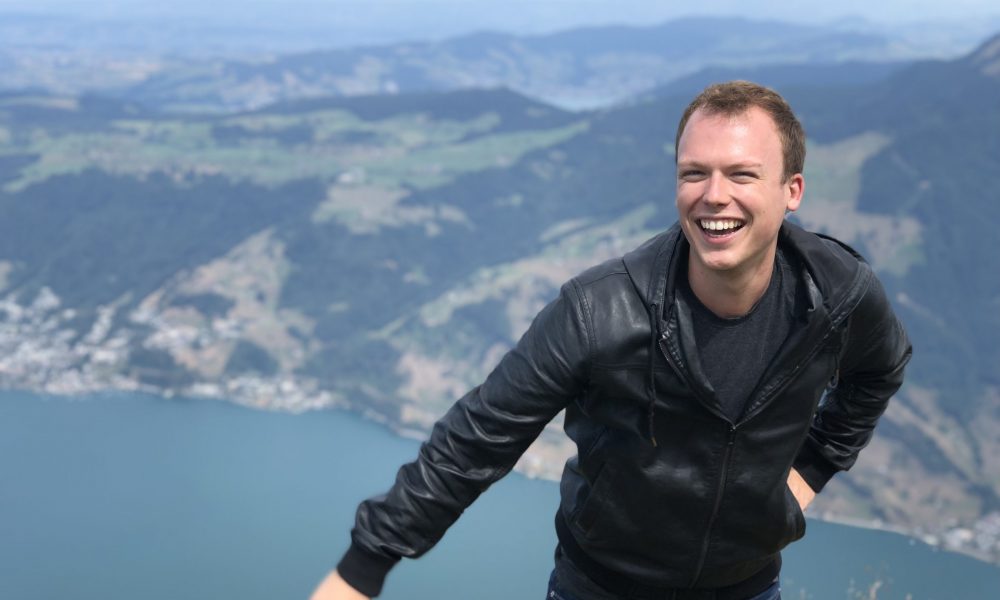 Today we’d like to introduce you to David Hopping.

David, please share your story with us. How did you get to where you are today?
I grew up in a small town in Illinois called Carlinville. I first moved to LA in May 2013 for an internship at a reality TV company called Lighthearted Entertainment. I went back to finish my last year of school at Southern Illinois University Edwardsville before moving back to LA for an internship at CONAN in May 2014. My 5th grade career test told me I should be a talk show host so this was very fitting. Following this internship, I was a tour guide on the Warner Bros. lot for about a year and a half, before returning to CONAN as a Production Assistant. I’m now an Executive Assistant on the show. I also co-host a podcast called Back To The Best, where we talk about all things 90’s-2000’s entertainment and beg Hilary Duff to come on each week.

Overall, has it been relatively smooth? If not, what were some of the struggles along the way?
This isn’t the easiest industry to break into. After my internship at CONAN, I was unemployed for several months. I would look for any side job, such as going to different game shows or talk shows that would pay their audience. Turns out, I’m not smarter than a 5th grader. I also signed up with Central Casting to be an extra in TV shows. While looking for a job, I moved in with my cousins the same weekend they got married (what a treat for them). I had given up on a production job and accepted a job at Best Buy, but never worked there because that same week I was hired seasonally at Warner Bros. tours. My season at WB was four weeks, and I was let go after that, before getting re-hired two months later. I stayed at that department for over a year, before working at CONAN.

Back To The Best – what should we know? What do you do best? What sets you apart from the competition?
My podcast is called Back To The Best. We talk all things 90’s-2000’s and I host it with my friend Grace Isaacs. We were both tour guides together at WB. We became friends instantly and soon realized we had the same love for all things nostalgia. It’s been so much fun reliving our childhood and getting to interview some people we grew up watching on TV, such as Brian Falduto from School of Rock, and Rob Pinkston from Ned’s Declassified School Survival Guide. We release podcast episodes every Thursday, and YouTube videos every Tuesday. In our videos, we show people filming locations around LA from 90’s-2000’s shows and movies, test out nostalgic toys, and more. I’m most proud of our determination and the work we put into this. We both work full-time jobs and always find the time to work on the podcast episodes and videos. We’re very interactive on social media, and try to find topics that will appeal to a wide variety of people. We love interviewing guests who were in the entertainment industry in the 90’s-2000’s, and also up and comers who were inspired by that time period or who just love nostalgia.

What is “success” or “successful” for you?
I define success as being in a place where your opinions are heard and you feel like you’re valued. I’ve been extremely fortunate to work at a place where I wake up and enjoy going in, which wasn’t always the case with my former jobs. I never want to wake up each morning dreading going to work. That’s the same way I feel about Back To The Best. I love every second of working on this podcast. Even when we started and had only our families following us, it still felt successful because we both loved what we were doing. 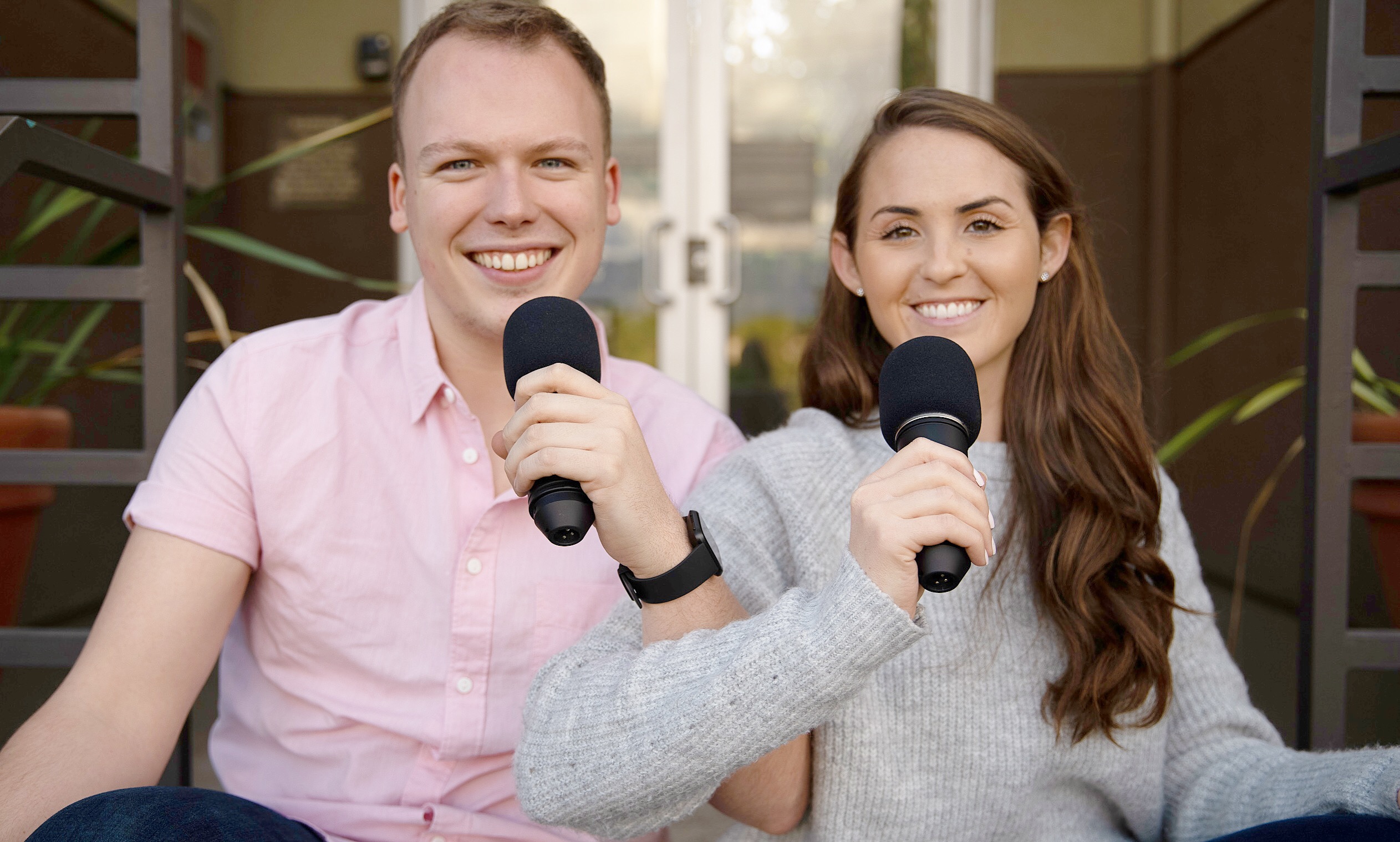 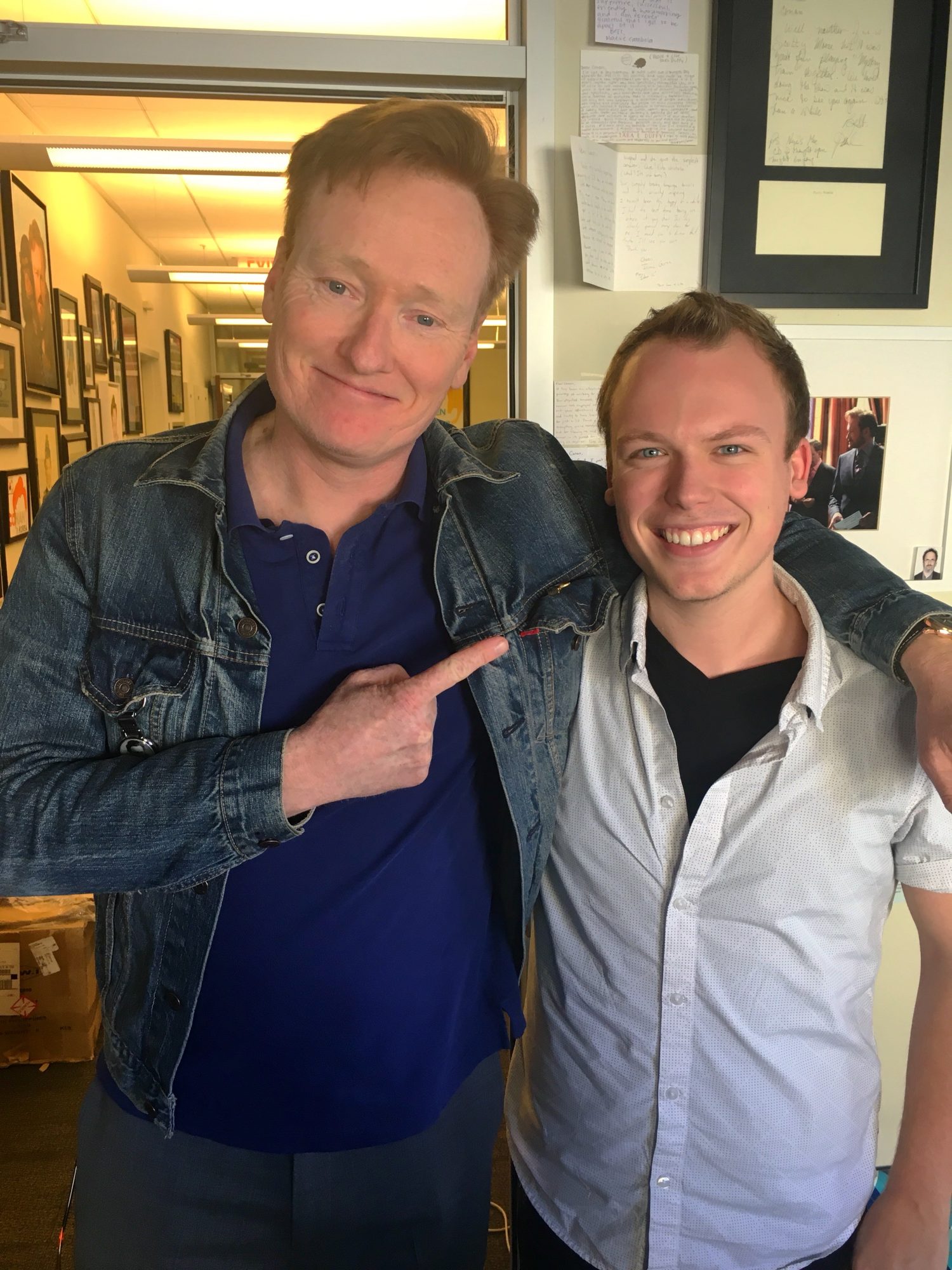 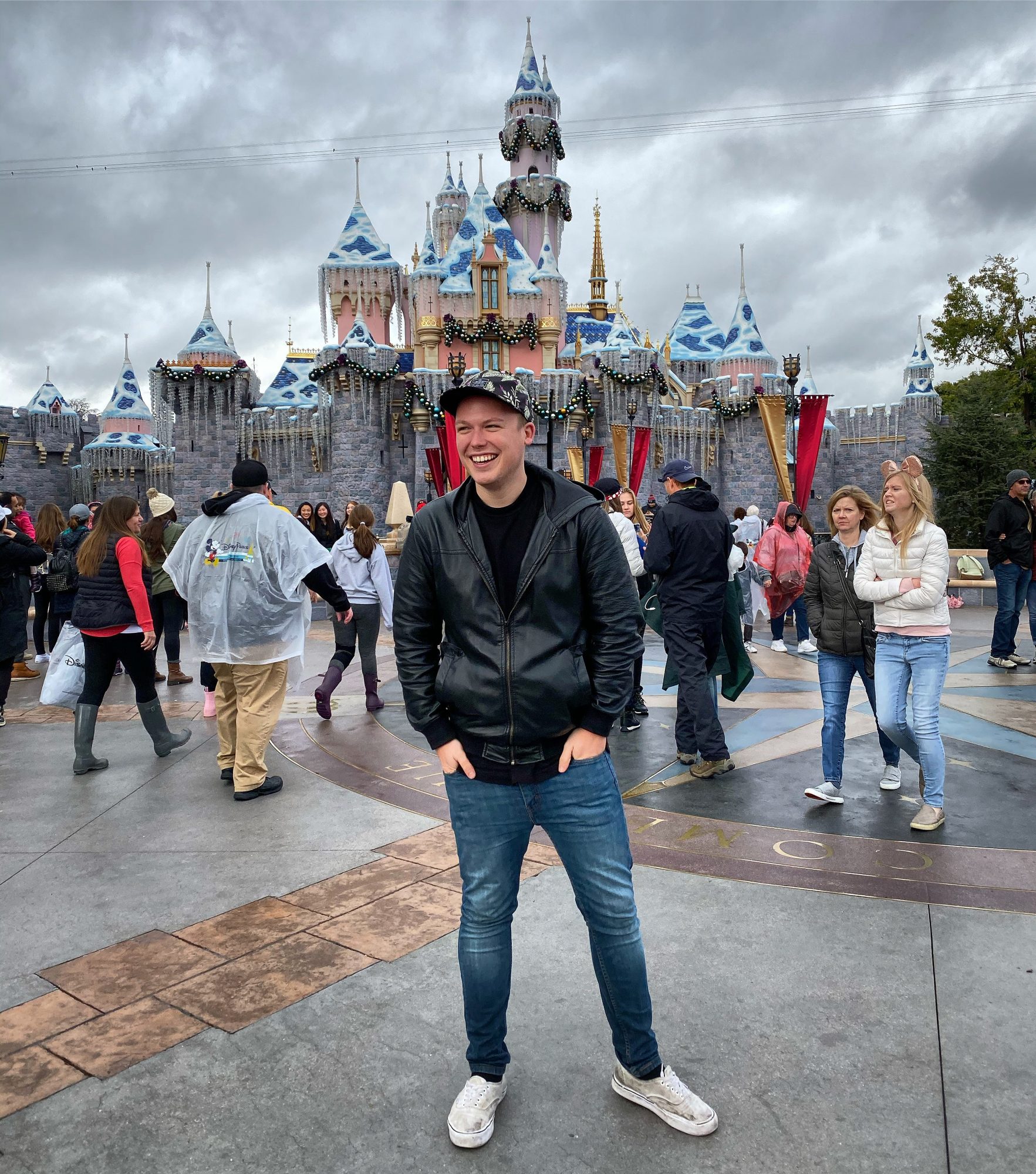 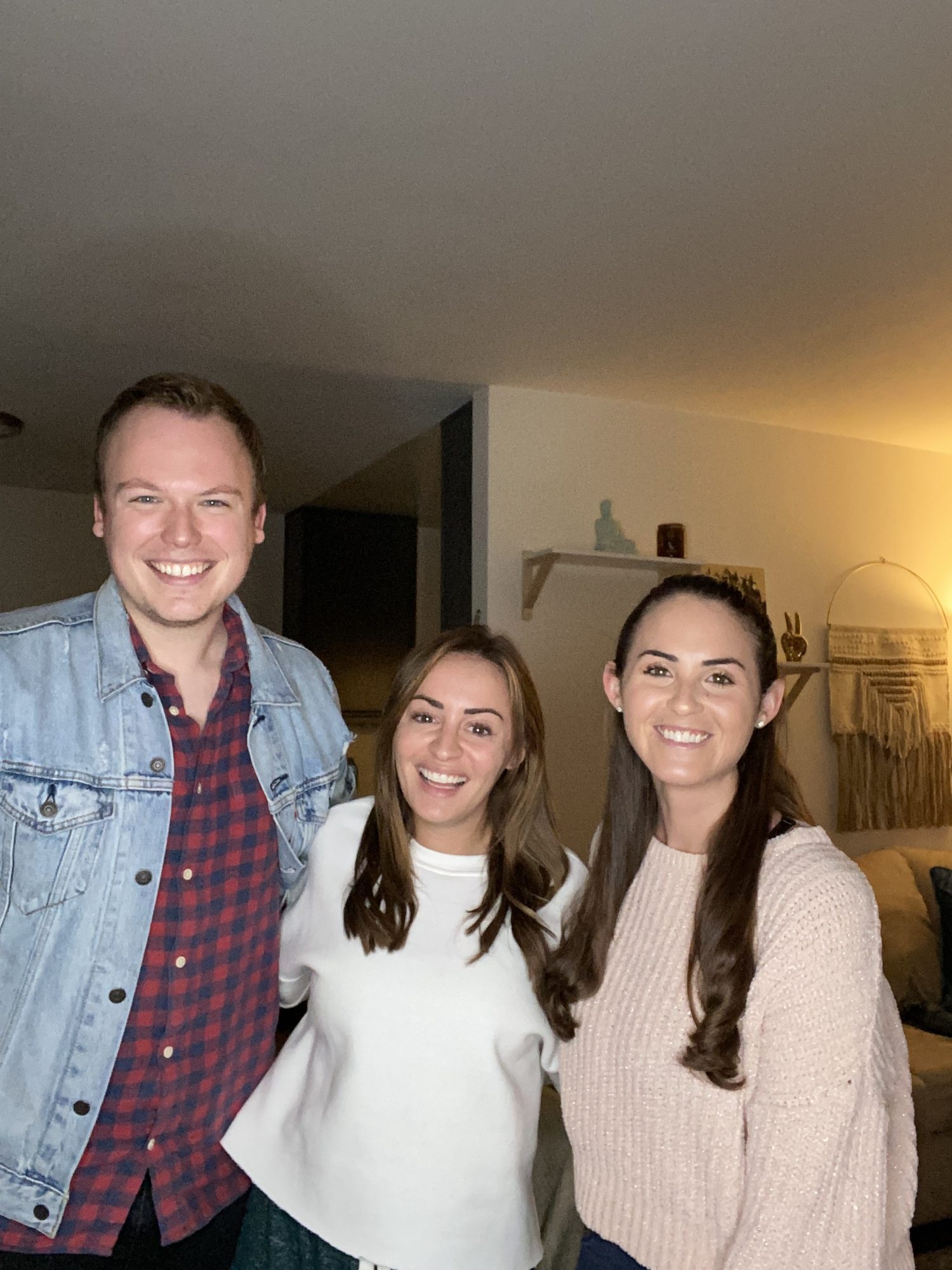 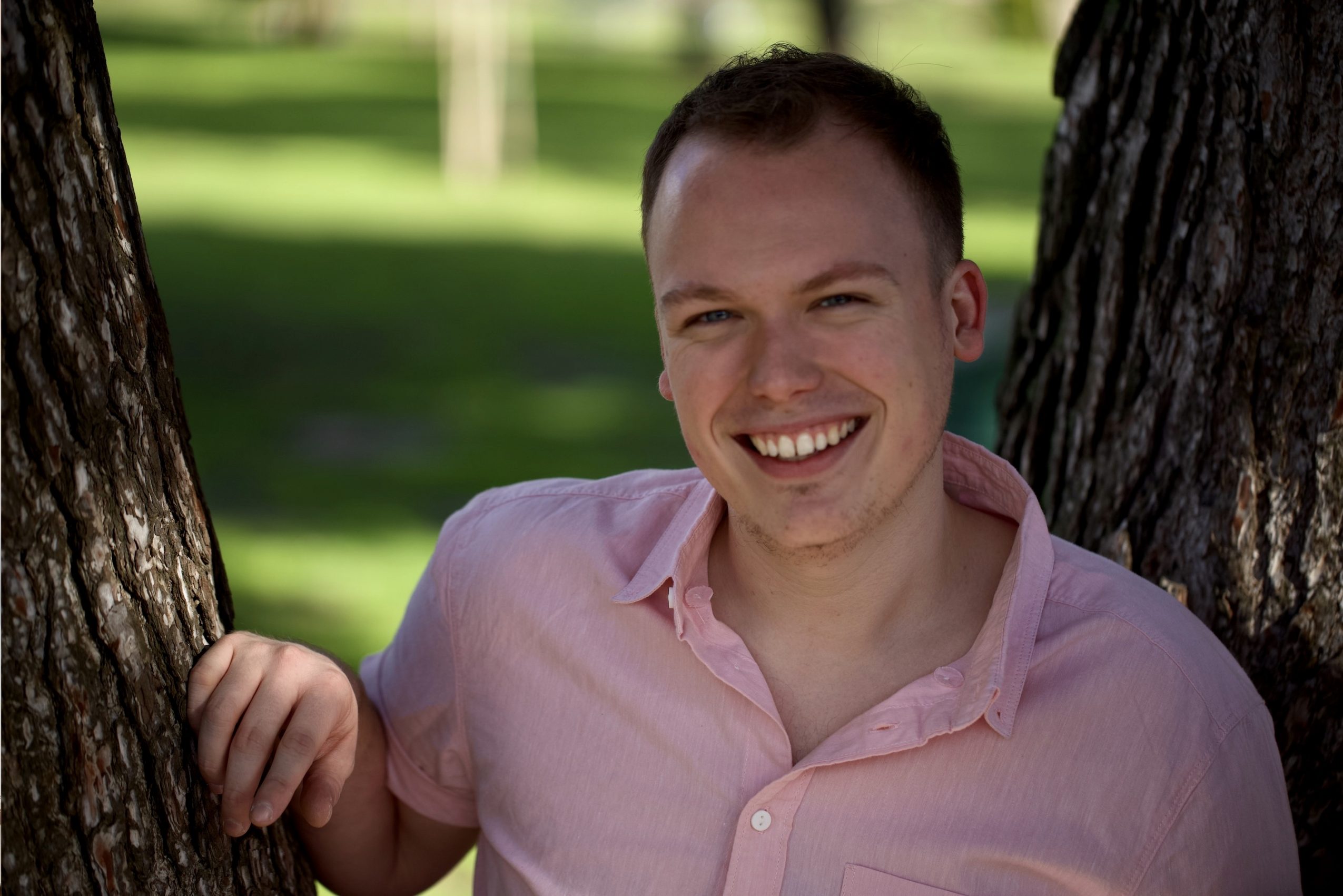 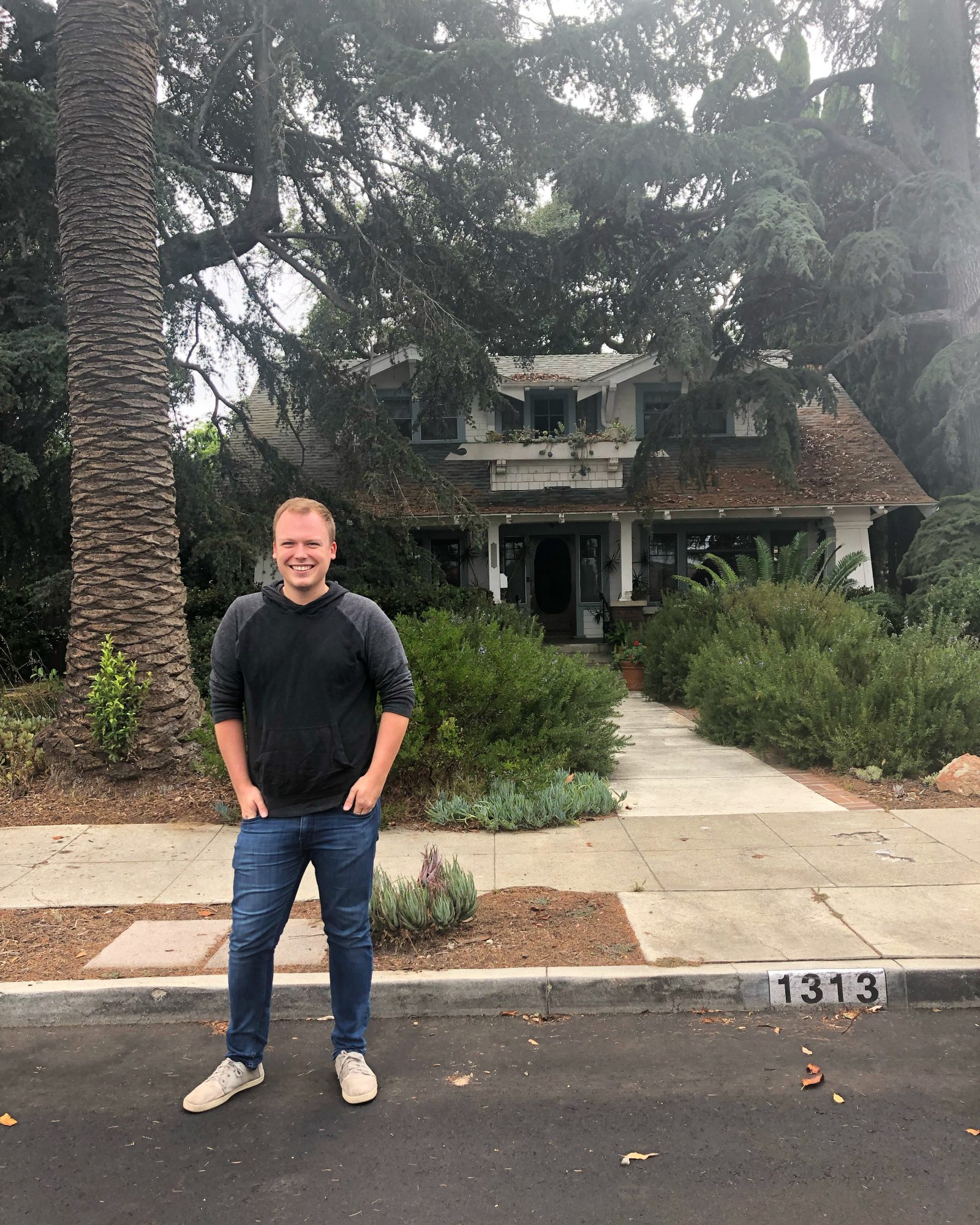