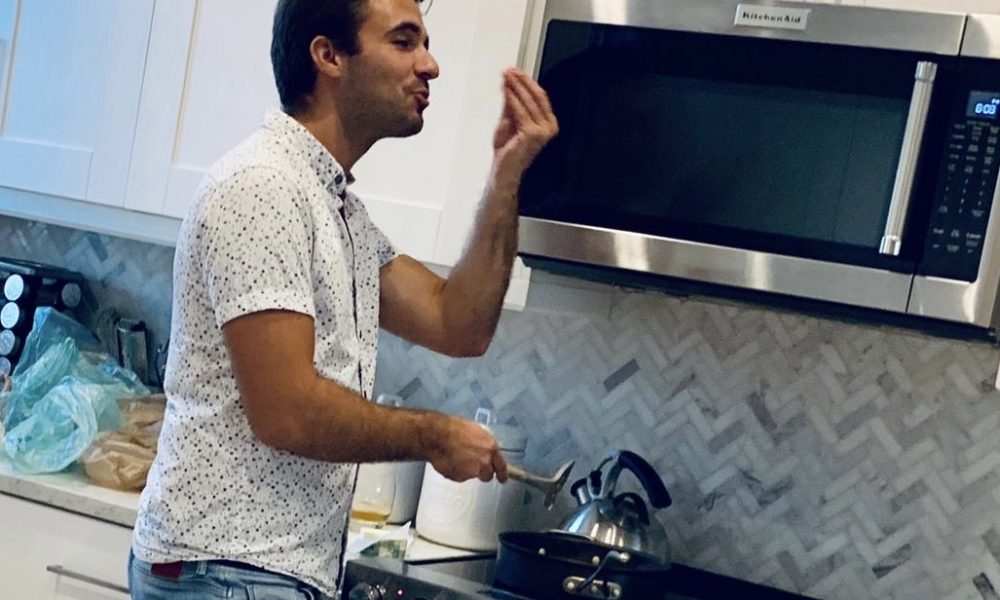 Today we’d like to introduce you to David Hoffmann.

So, before we jump into specific questions about the business, why don’t you give us some details about you and your story.
I was born in Durban, South Africa but I grew up moving from country to country every few years, spending most of my adolescence in Europe attending international schools. When I was 9, my sister decided she wanted to be an actress when she grew up and naturally, I then also wanted to be an actor. After doing my first play at 11, a cut-down version of Macbeth, it turned out that I was right, I did want to be an actor. I continued to do theatre throughout middle and high school, playing Pilate in Jesus Christ Superstar and Proctor in The Crucible. When it came down to choosing a career path, I had it in my head that acting was far fetched and fanciful. As much as I wanted to pursue it, my parents wanted me to get a degree in something “reliable”. I agreed and attended the University of Surrey where I completed a bachelor’s in mechanical engineering. In my second year, I came out to LA to visit a friend, but also to audition for AMDA. It had been so long since I had performed so the audition was such a rush for me. About a month later, I got my acceptance. My parents were very proud and supportive and were happy to get behind the whole acting thing, provided I finish out my degree in the UK first. I graduated, saved money over that summer, moved out here to LA and dove headfirst into the Conservatory program at AMDA. I graduated there with Honors and have been working professionally for the last several months.

Great, so let’s dig a little deeper into the story – has it been an easy path overall and if not, what were the challenges you’ve had to overcome?
The biggest struggle was finding the motivation to complete a degree in mechanical engineering, despite having no love for the subject. I knew that I had to do well if I was going to have the support of my parents in pursuing a career in acting. In the second year of the three year program, I found myself in a major slump. I was missing lectures far too often and coasting by with the bare minimum. My grades suffered severely. At UK universities, generally only the second and third year count towards your final grades, so my average at the end of my second year was quite poor. This meant that I had a lot of slack to pick up in my final year. I worked as hard as I could and in the end, did very well. I graduated with a score of which I could be proud. I came out of it a stronger and more resilient person. It was never my passion but it was necessary in order for me to get to where I wanted to be.

Please tell us about your work.
As an actor and an artist, I am a little fish in a huge pond here in LA. It’s hard to feel like you’re making waves. I am slowly refining my skills as an actor for film and tv, and in the meantime, I am loving being on stage, where I am most comfortable. The theatre scene isn’t massive in LA, but I have been cast in The Polar Express Train Ride in Fillmore, CA and I can honestly say it may be the most unique live Christmas show in the greater Los Angeles area. In just one week of rehearsals, we learned and rehearsed a 1-hour show, capturing the magic of the movie, all taking place on a moving train. The show runs until the end of December and it truly is a wonderful experience that I would recommend anyone see. Seeing the joy and wonder in children’s eyes (and believe it or not the adults too) is what makes it so special and that’s the thrill I live for as an actor.

I think the biggest thing that sets me apart from most other actors in this city is my international upbringing. I never lived anywhere more than a few years, which came with its own set of challenges, but it definitely made me who I am today. Unlike even most international actors/artists, I did not come to LA from a specific cultural background. I consider myself a true citizen of the world. I think I therefore bring a unique perspective to the arts.

Do you look back particularly fondly on any memories from childhood?
The memory that comes to mind is the first time I held my baby brother when I was nine years old. For the first nine years of my life, it was just me and my sister. Now neither of us could imagine life without him. 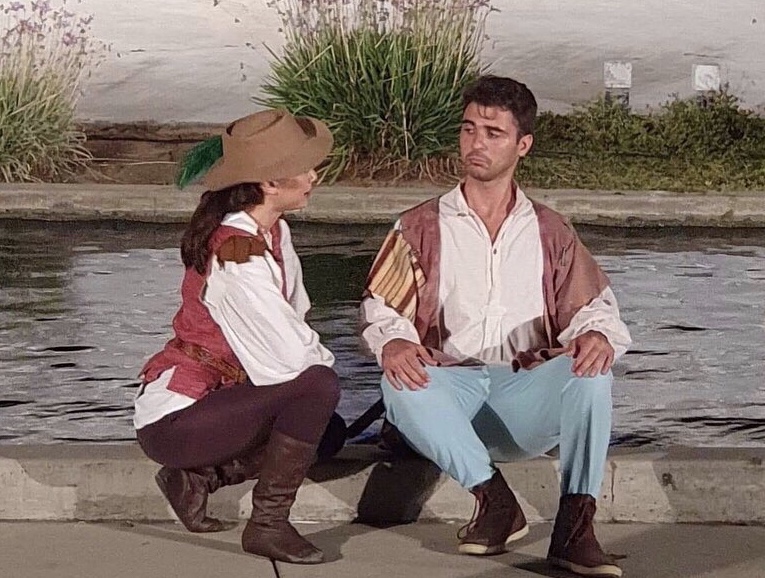 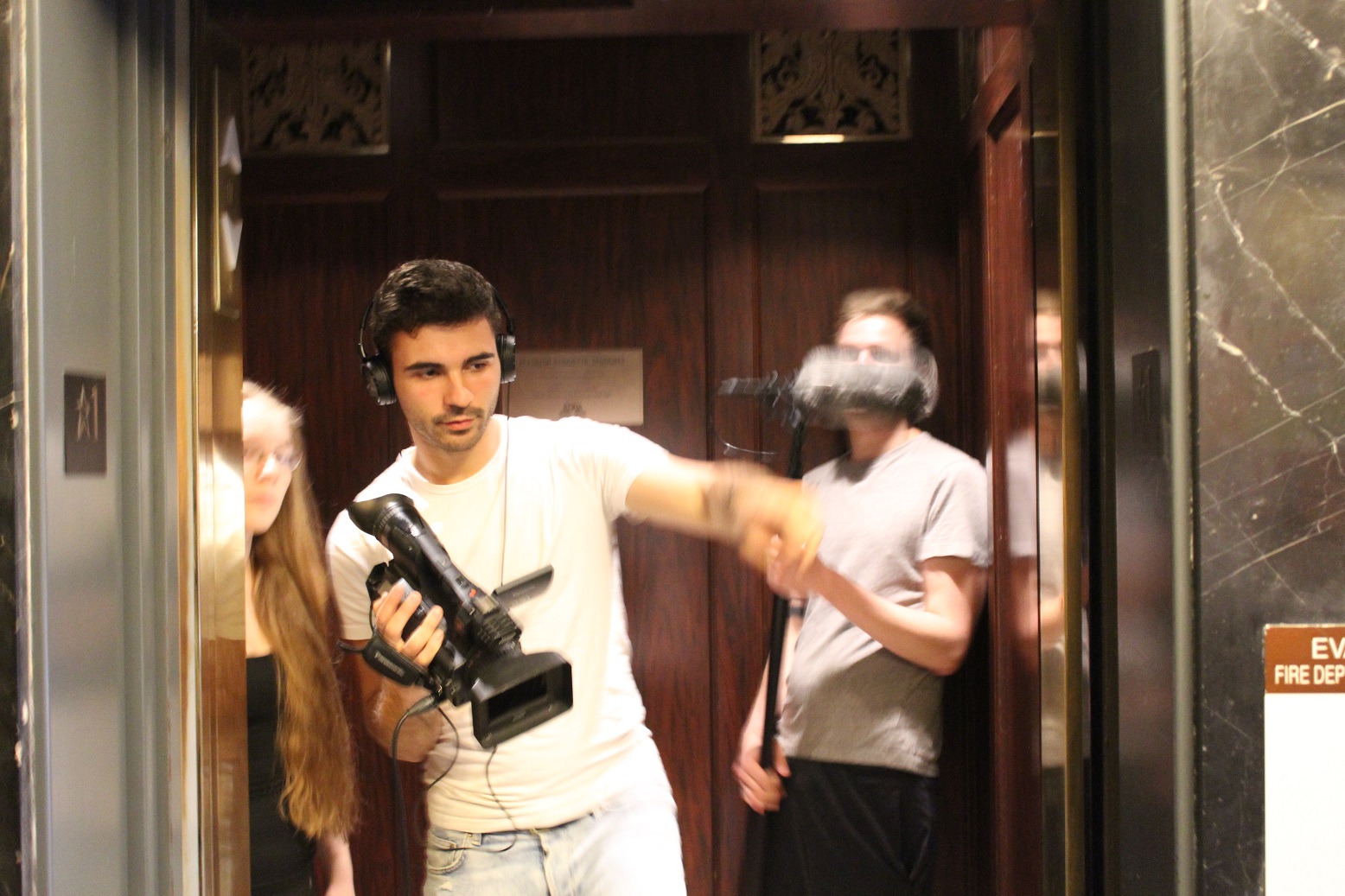 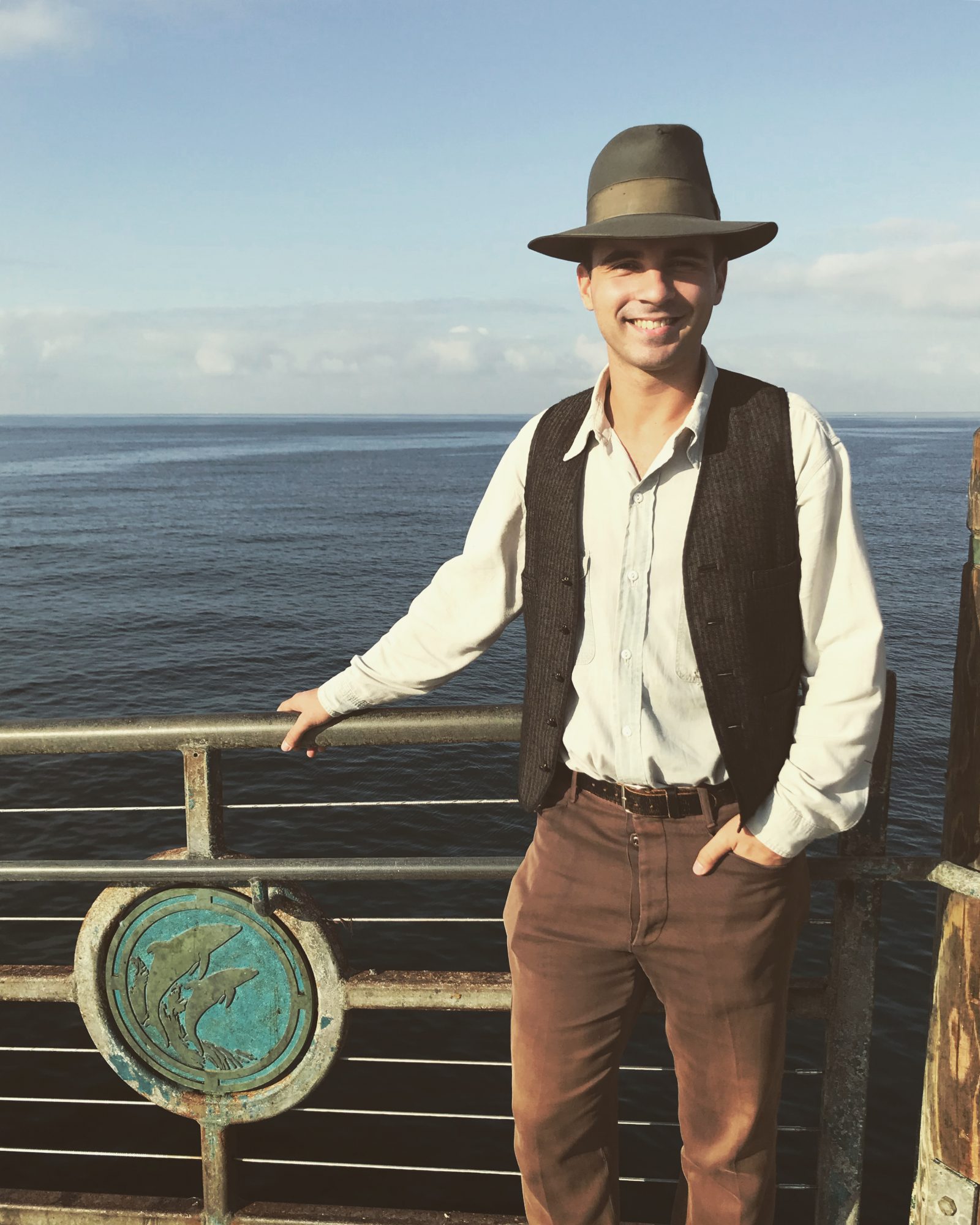 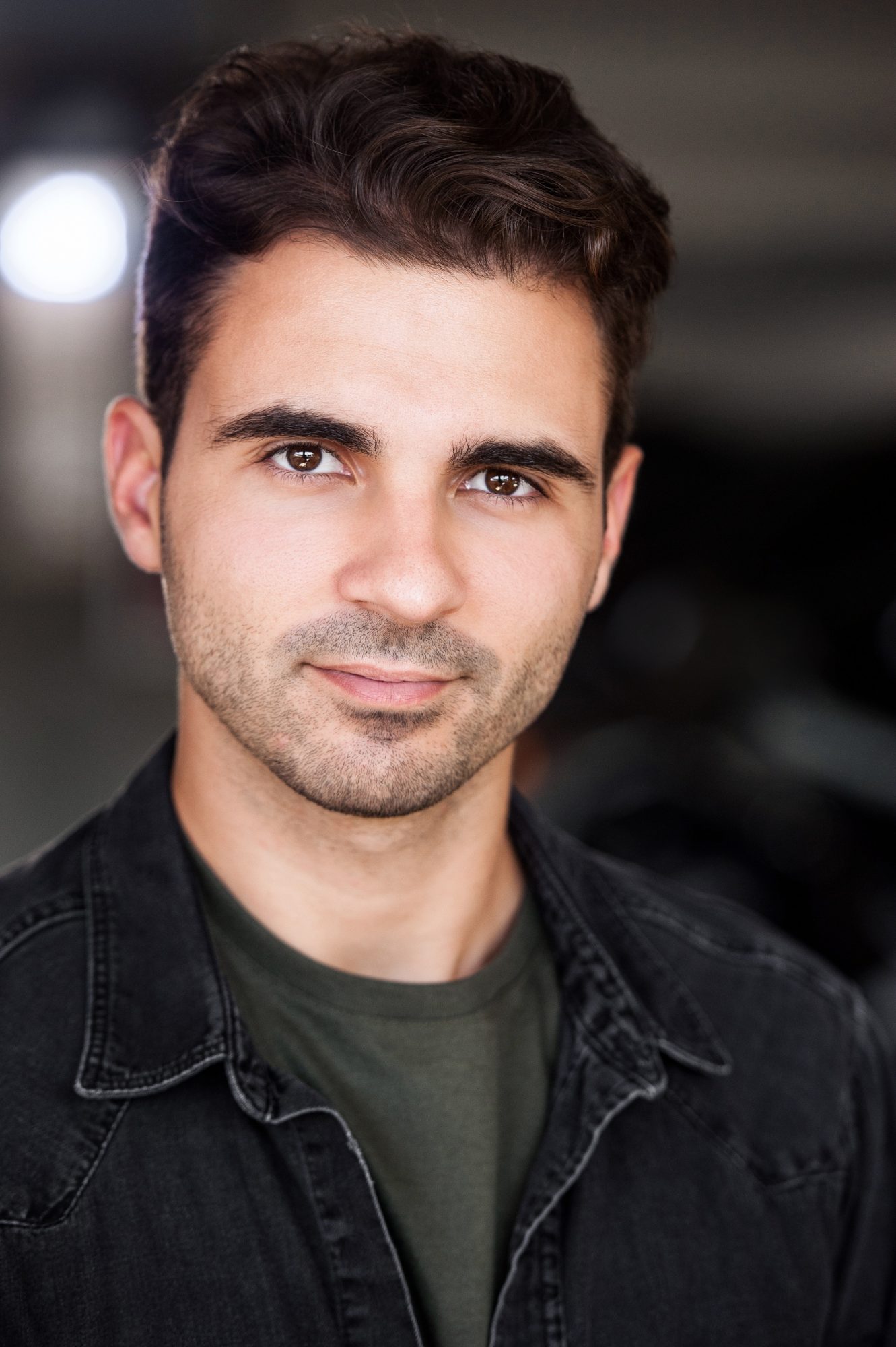