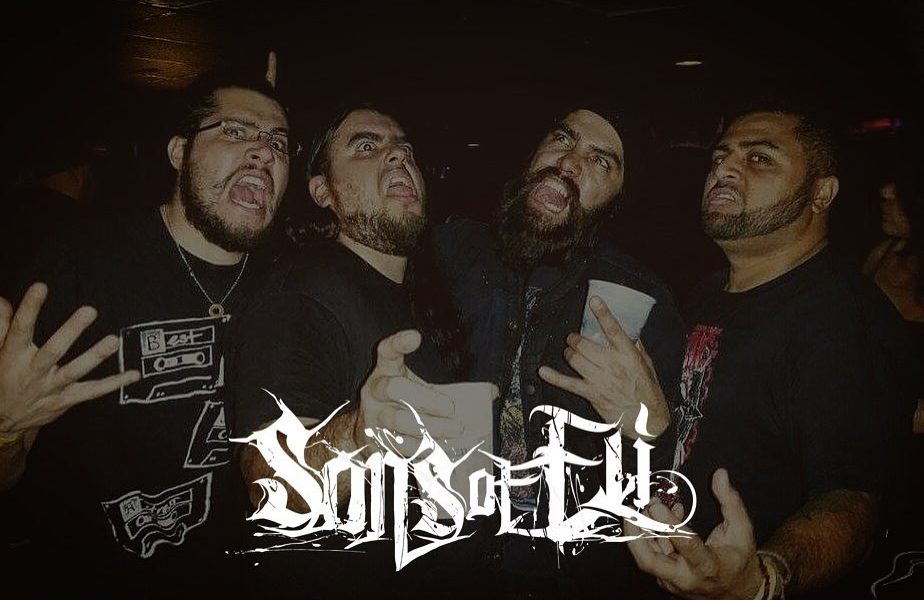 Today we’d like to introduce you to Sons of Eli, Metal band from Southeast Los Angeles.

Sons of Eli, can you briefly walk us through your story – how you started and how you got to where you are today.
Sons of Eli was founded 2013 by William Tejeda, Edwin Ramirez, Raul Arroyo, Joaquin Sandoval and David was recruited by William to become the second guitarist for this metal group and begin a new journey. We called ourselves “Beneath Burning Skies” but as time went by the name just didn’t feel right. We kept brainstorming and then after a few days the name “Sons of Eli” was introduced and everyone liked the ring to it. Now that we had the name and a solid set list, by the end of 2013 Arnold Quezada, a friend and guitarist for band “Fused By Defiance” asked David if we were down to play their 2nd single release show at “The Stardust Club” in Downey, CA Jan 03, 2014. We said yes and that was also our debut as Sons of Eli and the beginning to our live show adventure. Throughout our journey we have shared the stage with The Absence, Exmortus, Fueled By Fire, OC Death Fest along with The Faceless, Hobbs’ Angel of Death, Asesino, Crowbar, Hatchet, and more. And along the way we had the opportunity to be part of a documentary “Los Punks, We Are All Here” directed by Angela Boatwright, presented by Vans, AGF productions and it’s available to watch on AmazonPrime Video.

Overall, has it been relatively smooth? If not, what were some of the struggles along the way?
We’re not the perfect band, we have had some difficulties having a solid bass player, but we have managed throughout the journey to keep moving forward and keep pushing the name and our music. William was the first bassist for the band and unfortunately we couldn’t continue with him, so we called up Edgar Rose bassist for band “Mother Rose” to fill in meanwhile we get a set bassist, but as time went by and our momentum for live shows continued, Edgar pretty much became the set bass player for a good while.

We did get the news beginning of 2015 from Joaquin our drummer that he was going to step down by the end of 2015, so we ended the year with bang and booked a show with Asesino in December at The Whisky A Go Go in Hollywood, CA. During the time after, we “tried” to look for a new drummer but instead we just took a “break”. Long story short, Joaquin came back and we started to film music videos for our song “Disabled Heroes” and “Unspoken” and get the ball rolling again. The “break” did take a toll on Edgar and not seeing any progress, we saw that he wasn’t as motivated anymore, so we couldn’t continue with him.

Then Edwin Daboub ex drummer for band “Fused By Defiance” stepped in and gave us a good year playing a couple of shows including playing at Jose Mangin’s headquarters at Affliction where Jose hosts his SiriusXM Radio show “Liquid Metal” along with SirenHex and Exmortus. Unfortunately after a few months, Edwin had to step down leaving us bass-less once again.

A set bassist has been rough for us, but to keep it in a positive note. We never gave up, we gave each other time and we always made it happen to continue this adventure. We are thankful for every bass player that has given us their time and hope one day we find the bass player that is driven and dedicated as the main 4, Edwin, Raul, David, & Joaquin.

Sons of Eli – what should we know? What do you do best? What sets you apart from the competition?
Sons of Eli is a thrash/metal band from Southeast Los Angeles. Bringing together a unique and clean sound in the LA metal scene you must hear. As of right now, we would say that we have longevity among us four and our musicianship/friendship has kept us going and moving forward to make more music and bring a better version of Sons of Eli. Follow us on Instagram, subscribe to our YouTube channel and prepare for new music coming soon during this 2020 quarantine. For now, we want you all to help us out and listen to our EP “For No One” available on most major streaming platforms, stream it and buy it.

What is “success” or “successful” for you?
Everyone being on the same page. We are not all the same, but coming together and coming to an agreement is important to gain progress or success. 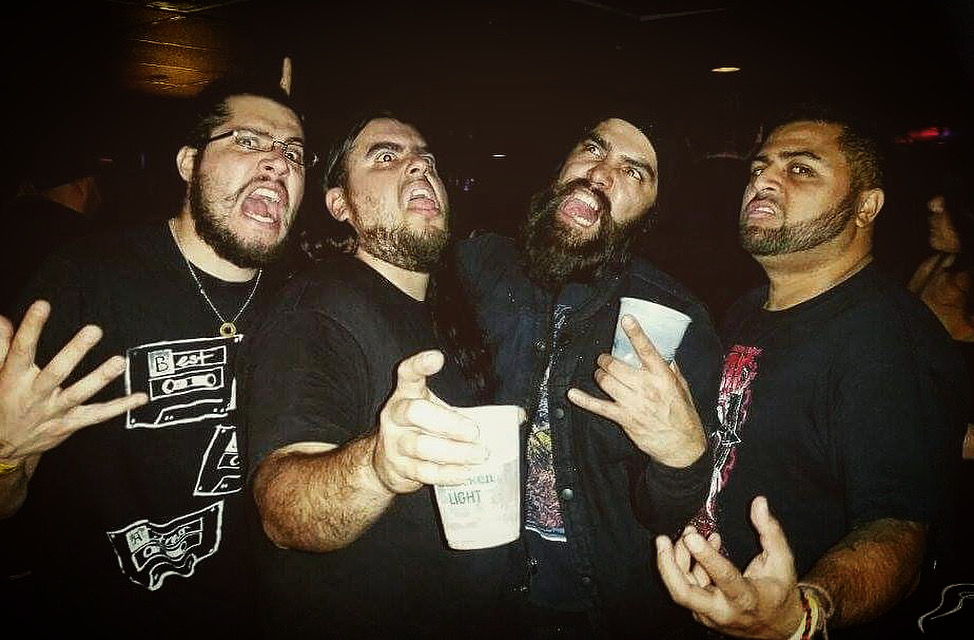 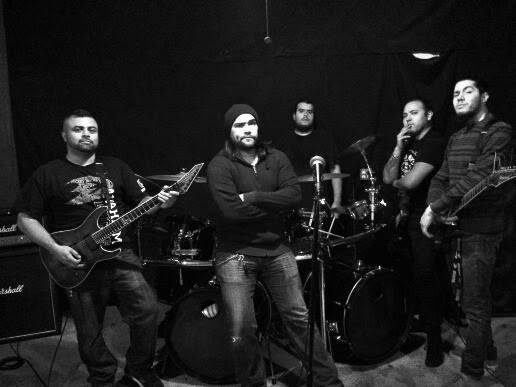 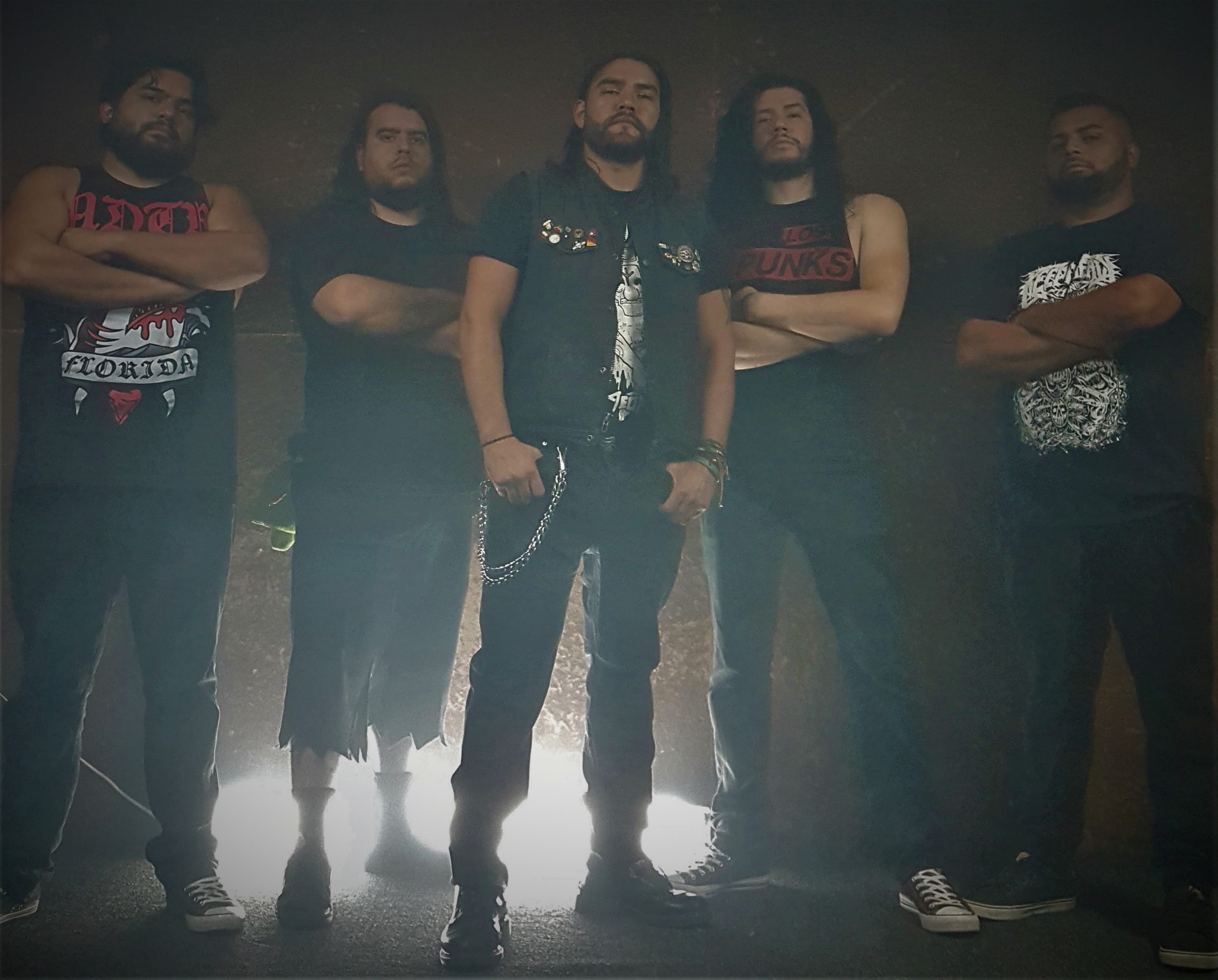 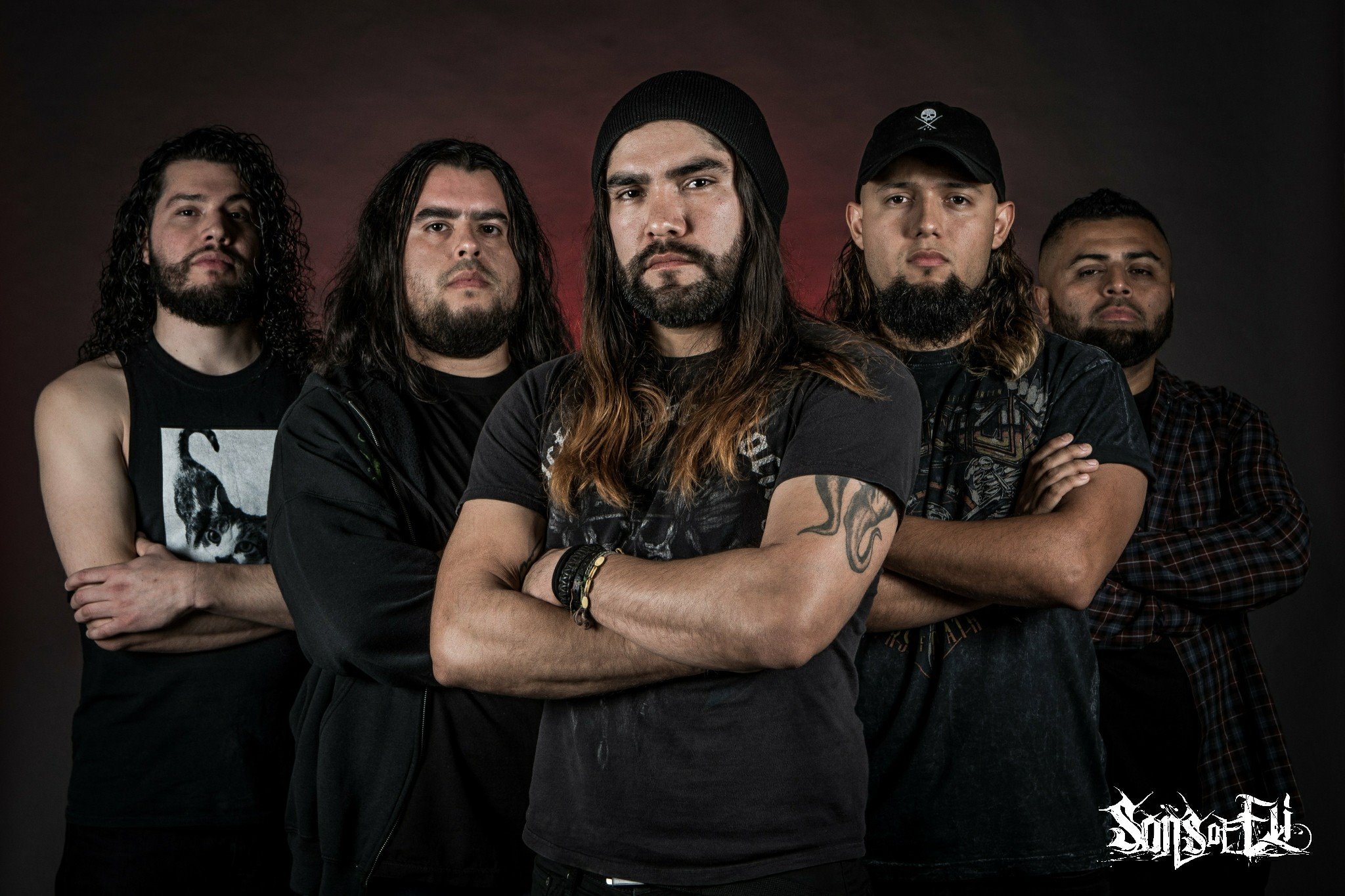