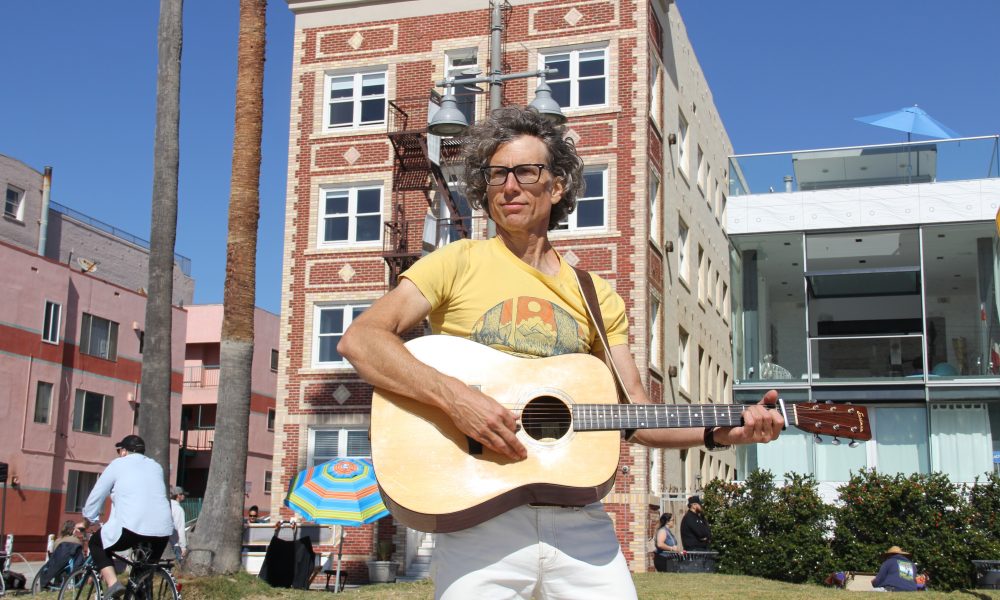 Today we’d like to introduce you to David Haerle.

Thanks for sharing your story with us David. So, let’s start at the beginning and we can move on from there.
My father immigrated from Germany and came to Nashville, TN in 1960 to pursue his dream of working in the country music business. That’s where he fell in love with my mother. By the time I was born, my family was in Alabama where my dad worked for my grandparents’ radio station.

My father was also a recovered alcoholic, and he moved to Los Angeles in 1968 to make a new start. Our family followed the next year. I became an Angeleno at age three and I have been here ever since.

We were a music family; my father started his own label in 1975 with a business partner. That company is still around today. I grew up loving rock music. David Bowie was an early hero. I also gravitated toward rock guitar so Black Sabbath, Led Zeppelin, Ted Nugent, Jimi Hendrix and Van Halen were right up my alley. I really wanted to be a guitar star. I probably picked up the instrument around age of 11.

In the 1980’s, I played the alternative rock club scene here in LA. I got a day job working at International Creative Management (ICM) and became a music agent.

In 1990, my dad died suddenly. I decided to quit ICM and take over the record label he’d started. The label was going through some hard times then, but it became a great career for me. I’ve been president of CMH Label Group for almost 30 years now.

In my early 40s, I hit rough patch in my life, a catalyst which led to me taking singing lessons. Sue Willett became my teacher. Taking up singing, in turn, led to making a transition over the next few years to working part-time at the record label and devoting a significant portion of my work week to writing, recording and producing my own music. I set up a home studio and spent seven years working on my first album, Garden Of Edendale. This year (2020), I released my second album, Death Valley.

We’re always bombarded by how great it is to pursue your passion, etc – but we’ve spoken with enough people to know that it’s not always easy. Overall, would you say things have been easy for you?
Yes and no. I’m in recovery for OCD (obsessive compulsive disorder) and one of the areas it affected was my ability to make music and to perform live. The gold standard treatment for OCD is called exposure response prevention therapy or ERP. Live performance caused me a lot of anxiety and using ERP has helped that a lot. I want to mention the IOCDF (International OCD Foundation) which is a wonderful resource. Sadly, the average amount of time between onset of symptoms of OCD and finding the right treatment is 14-17 years. ERP is highly effective. It offers a path to a new way of living for people like myself who have OCD.

Can you give our readers some background on your music?
I write, record and release original music. Plus, I have an album of country music covers coming out in the next year. I wish my dad could hear that one!

So, what’s next? Any big plans?
I am a late bloomer. I’m 53 now, so I’ve been on this path for a little over ten years. Sabrina Doyle, a talented director I’ve worked with remarked that it is all about creating a body of work. So that’s my mission. To create a body of work. I love what my band and I have created thus far, and I just want to see where the creative process takes me. Neil Armstrong said, “The single thing which makes any man happiest is the realization that he has worked up to the limits of his ability, his capacity.” I want to find out what is the best work I am able to do. 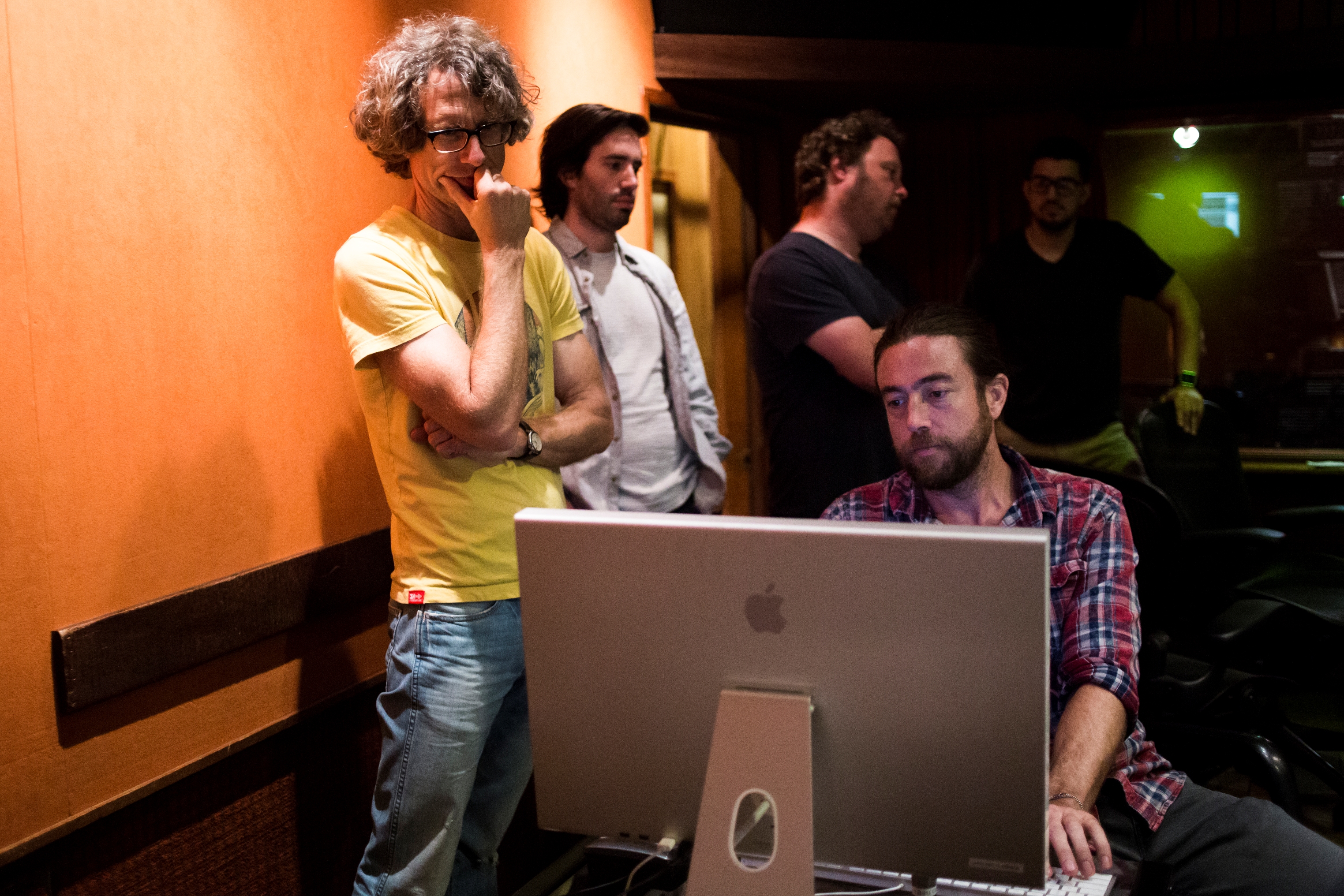 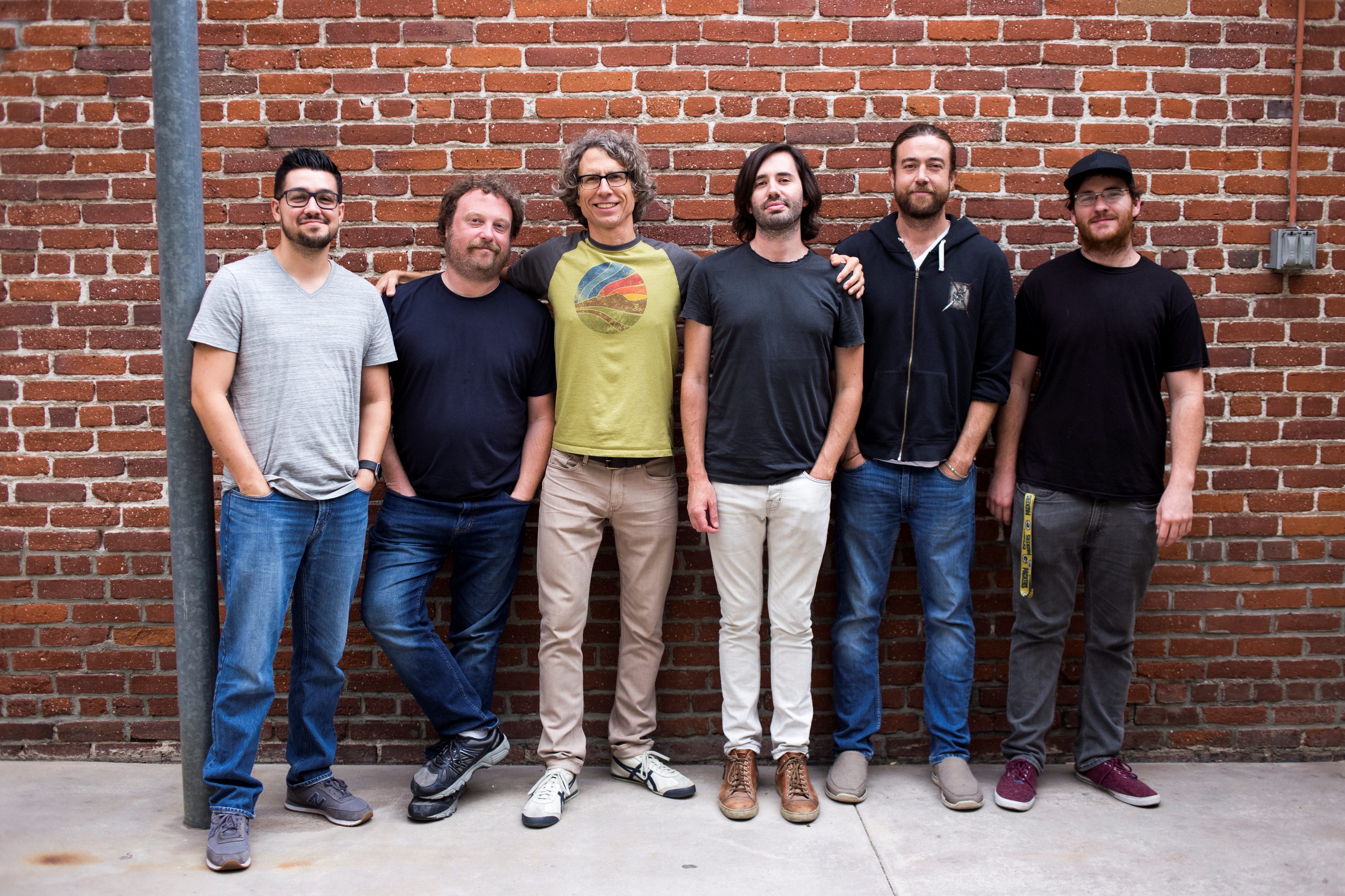 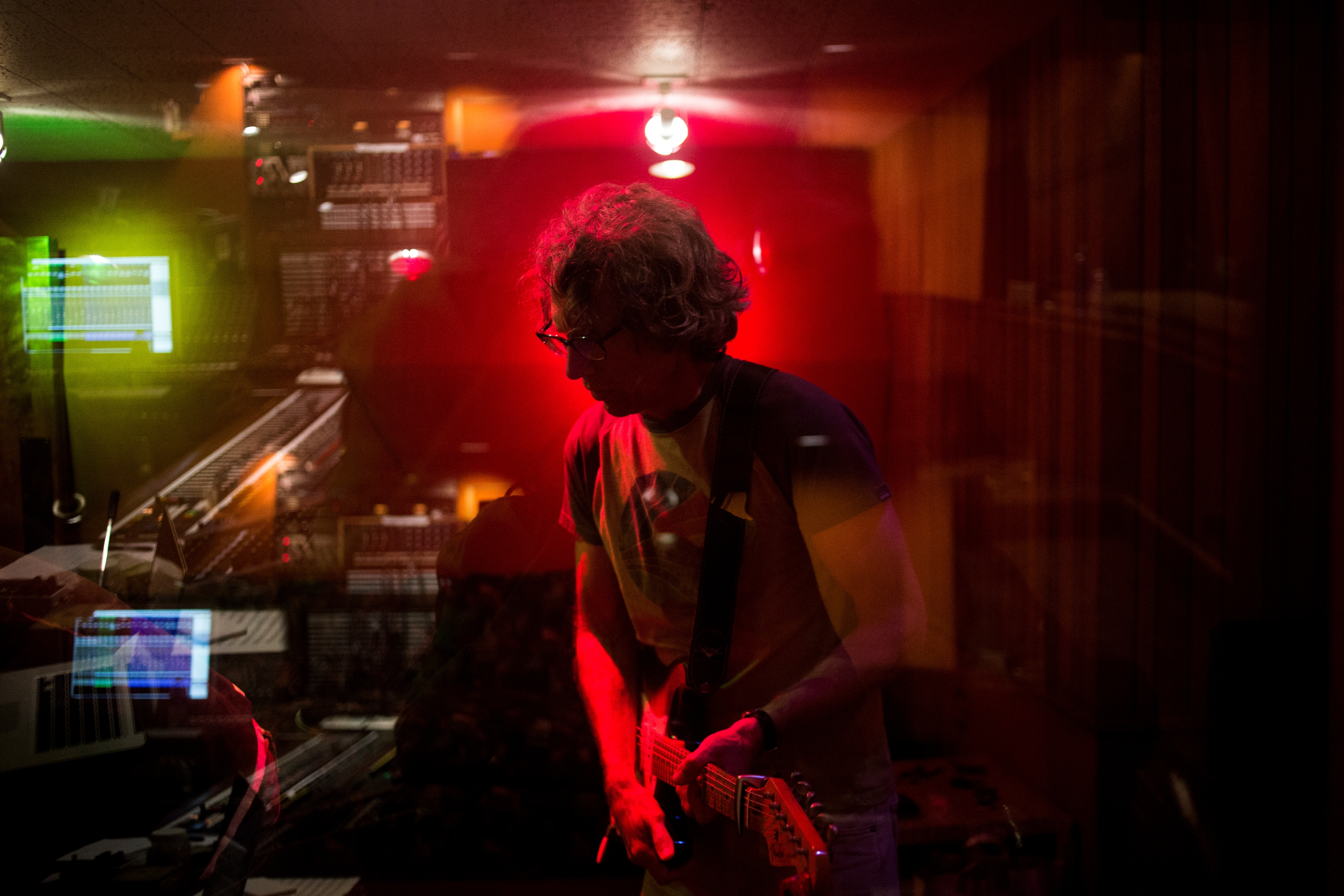 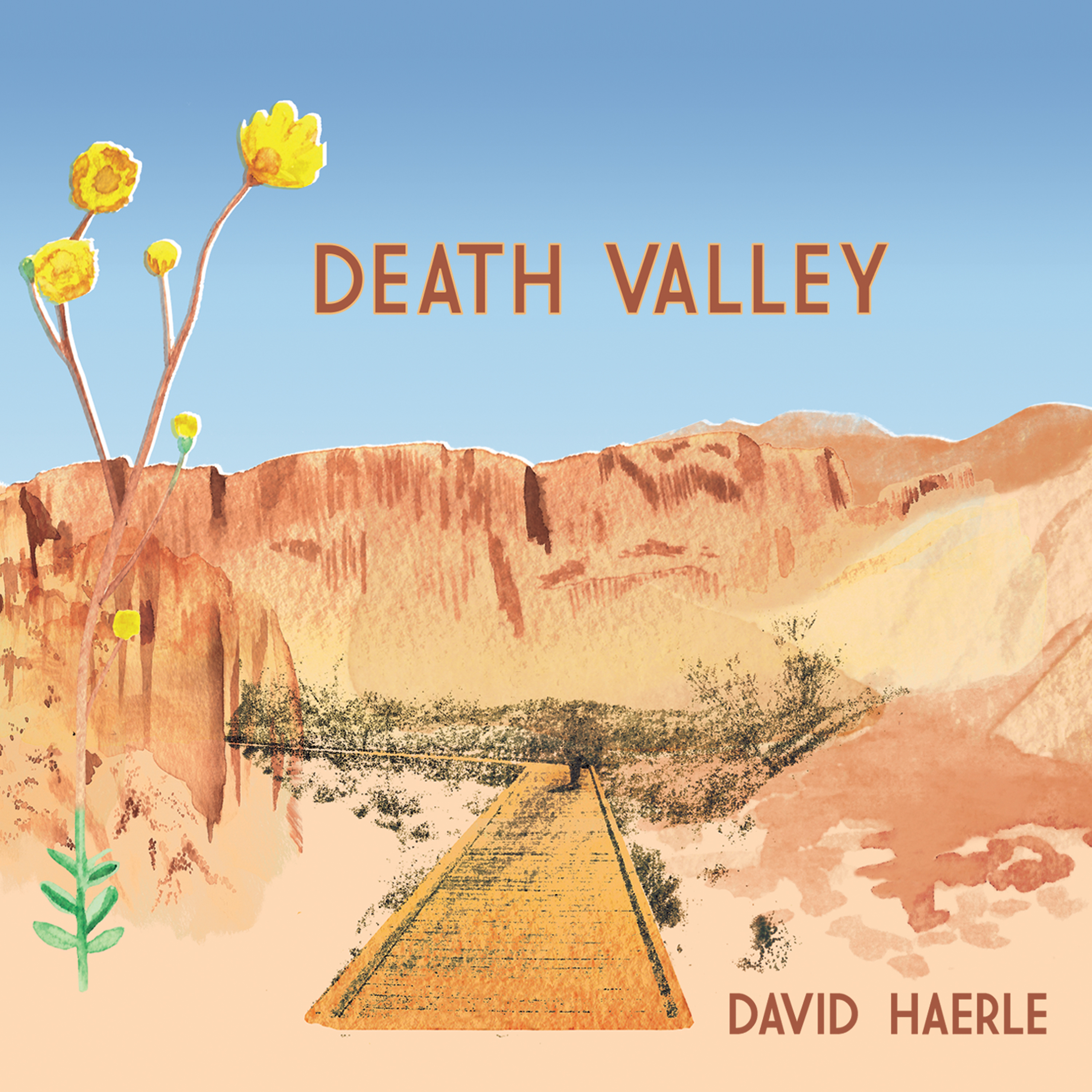 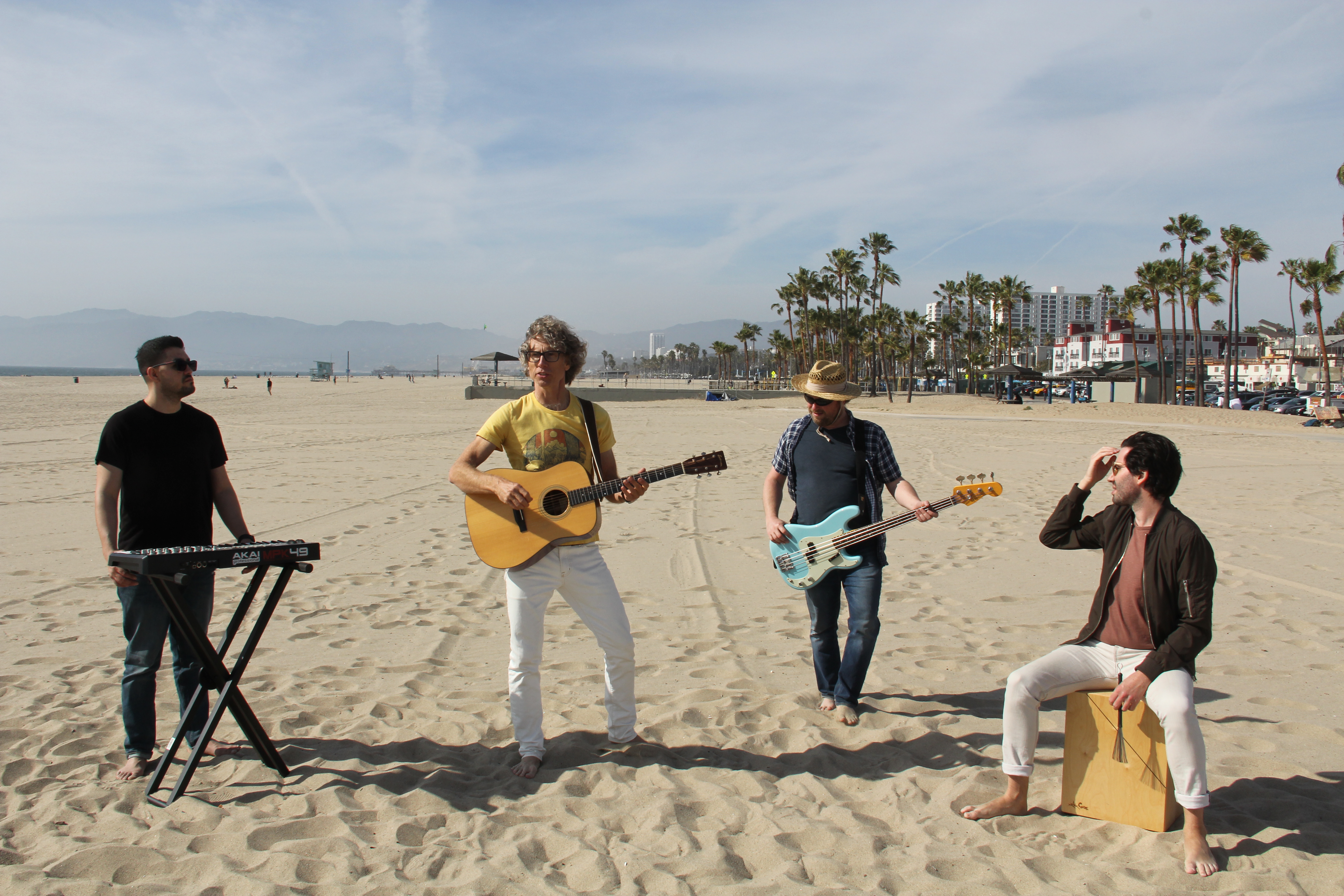