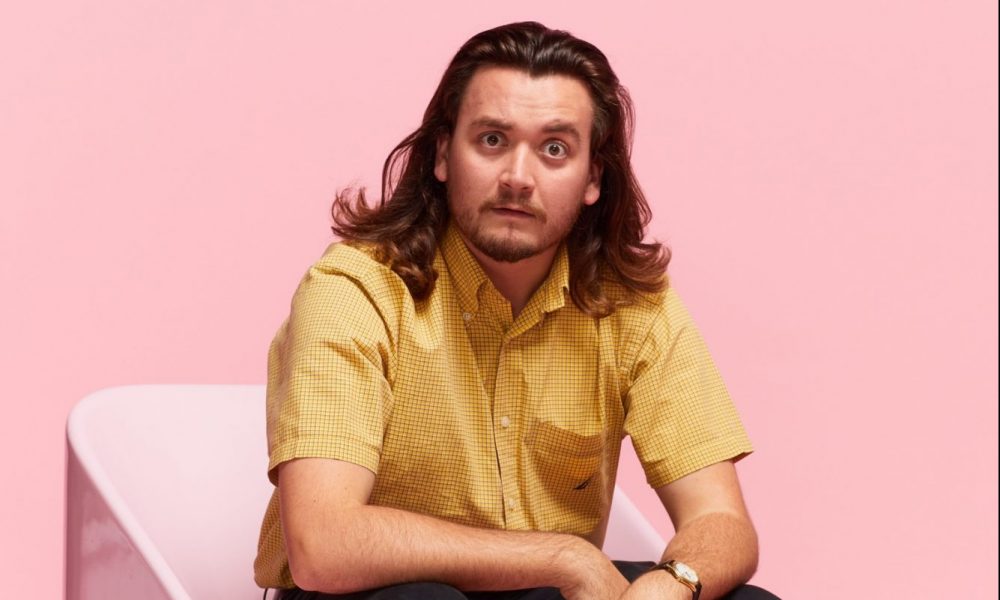 Today we’d like to introduce you to David Gutel.

So, before we jump into specific questions, why don’t you give us some details about you and your story.
I have always been a storyteller since I was a young idiot. I never realized I would someday be able to make a living from it.

I am from Orange County CA, where I attended Huntington Beach High School. That is where it all really started. I was part of an after school arts program called The Academy of the Performing Arts (APA), where I was part of the Music Media & Entertainment program. (MMET) While I was there, I learned what I wanted to do for the rest of my life. That is making movies.

In particular there was one moment that solidified it for me. It was my freshman year, I had been sick for three months. I had missed about three months of school. I didn’t know it yet but I had Mono. My father came home with a VHS from the local rental store. He said to me, “David I picked out a movie I think you’ll really like.” It was Monty Python and the Holy Grail. That movie changed me. Not because what it was about, but what it did to me. As I watched that film, I forgot about my sickness, I forgot about my pain. It was a pretty dark time for me as I wasn’t allowed to go out or really interact with anyone. That film impacted me physically, emotionally, psychologically. I realized I wanted to do that for other people.

After that, I pursued the film industry like white on rice. I wanted to tell stories, I wanted to create characters. I finished High school and then attended California State University Long Beach (CSULB). Where I was part of their narrative film production track with an emphasis in directing. I graduated in four years and entered the Freelance World.

My passion is Directing, and when I get to do it I feel like I’m in my element. BUT you gotta pay bills so I started doing 1st AD work. Which really took off. I’m really happy I can support myself through freelance film work.

Has it been a smooth road?
Nothing in life is really easy, but all things considered, I gotta say it hasn’t been terrible. Nobody in my family works in the industry. My father teaches people how to drive buses for LA Metro. My mother was a stay at home mom.

I entered the Freelance world alone except with those I graduated with back in college. I was lucky enough to have parents that supported me and allowed me to live at home while I built my career.

I’m 28 years old and I just moved out of my parent’s house in April 2019. But I can gladly say I support myself solely through directing and 1st Assistant Directing work.

One thing I always tell myself and others is that when you are starting out it isn’t a sprint, it’s a marathon. If you keep running it will eventually connect.

We’d love to hear more about your work and what you are currently focused on. What else should we know?
Well, I’m a freelance Director and 1st Assistant Director. I’m known for directing comedies and westerns I think. And as a 1st AD I’m known as being calm, collected and efficient.

Some of my most proud moments being a director was when I was hired to direct a web series, where the producers hired Creed Bratton from “The Office” to be in the series as a guest star. It was such a blast working with such a talented actor. And I’m very pleased with my work on that web series titled “Hello Realtor”. Also, I have been the 2nd Unit Director on a feature and Pilot episode for a series.

As a 1st AD I just actually wrapped one of my proudest jobs. I just wrapped my 3rd Feature Film as the 1st AD. This film was a HUGE challenge. It was 18 days, all overnights, on a boat. Three, six day weeks at the San Pedro Harbor. The films title is “Immanence”.

I also am a hobbyist 35mm photographer.

Is our city a good place to do what you do?
Los Angeles is the heart of the film world.

I believe we are currently starting a new golden age of the film industry.

There are so many platforms and companies looking for content, it’s hard to not find a job. There is so much opportunity out here. 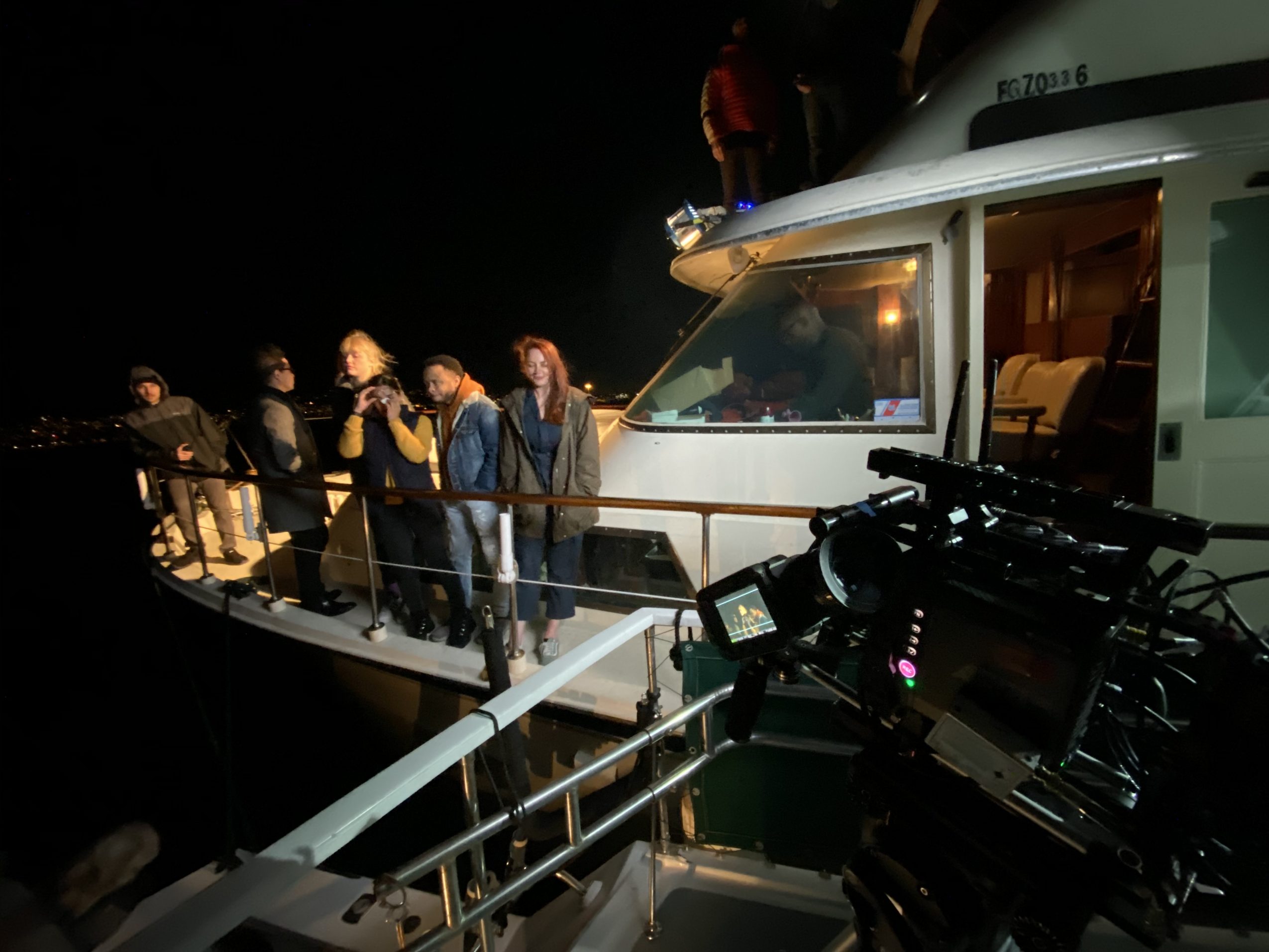 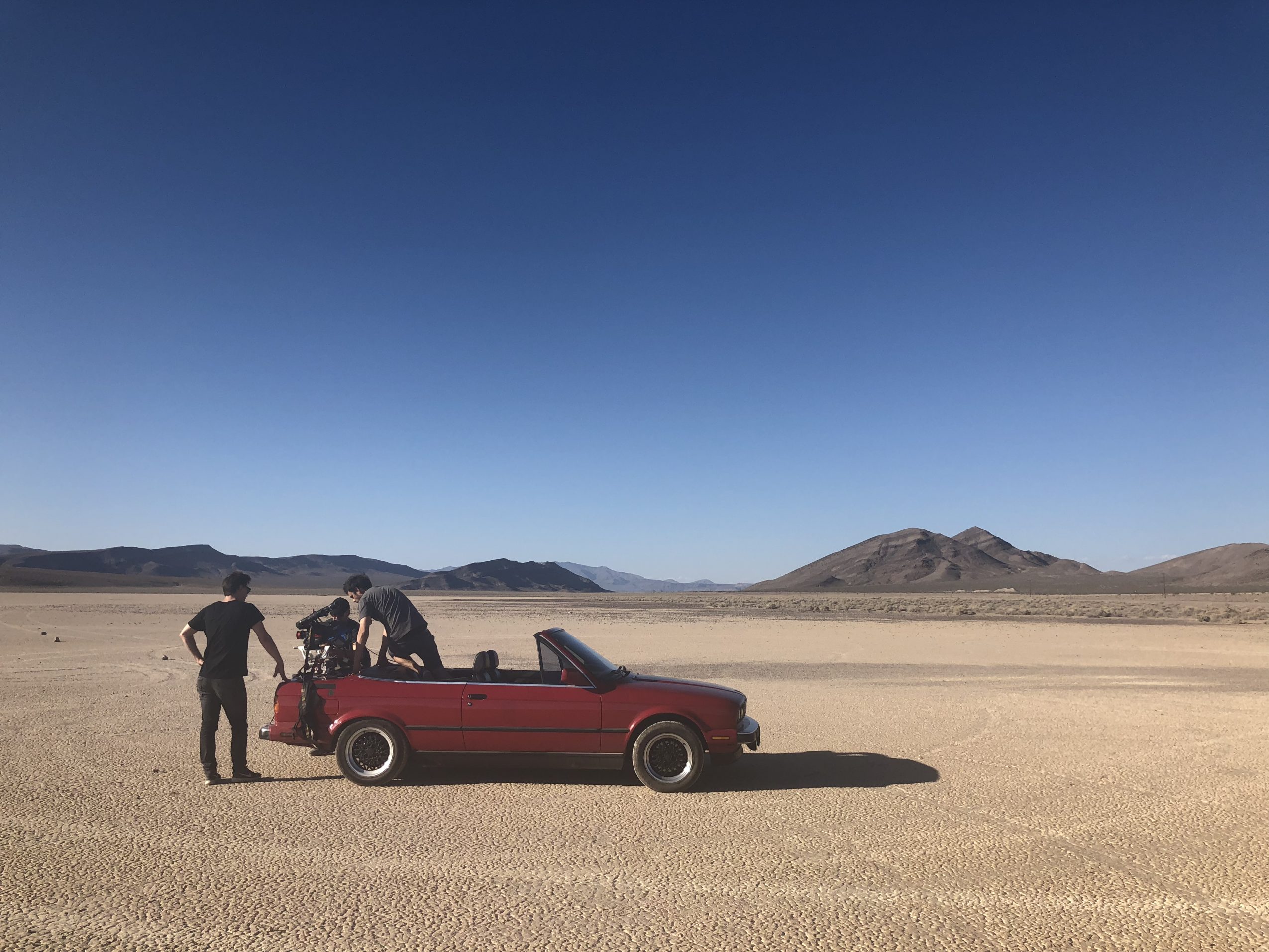 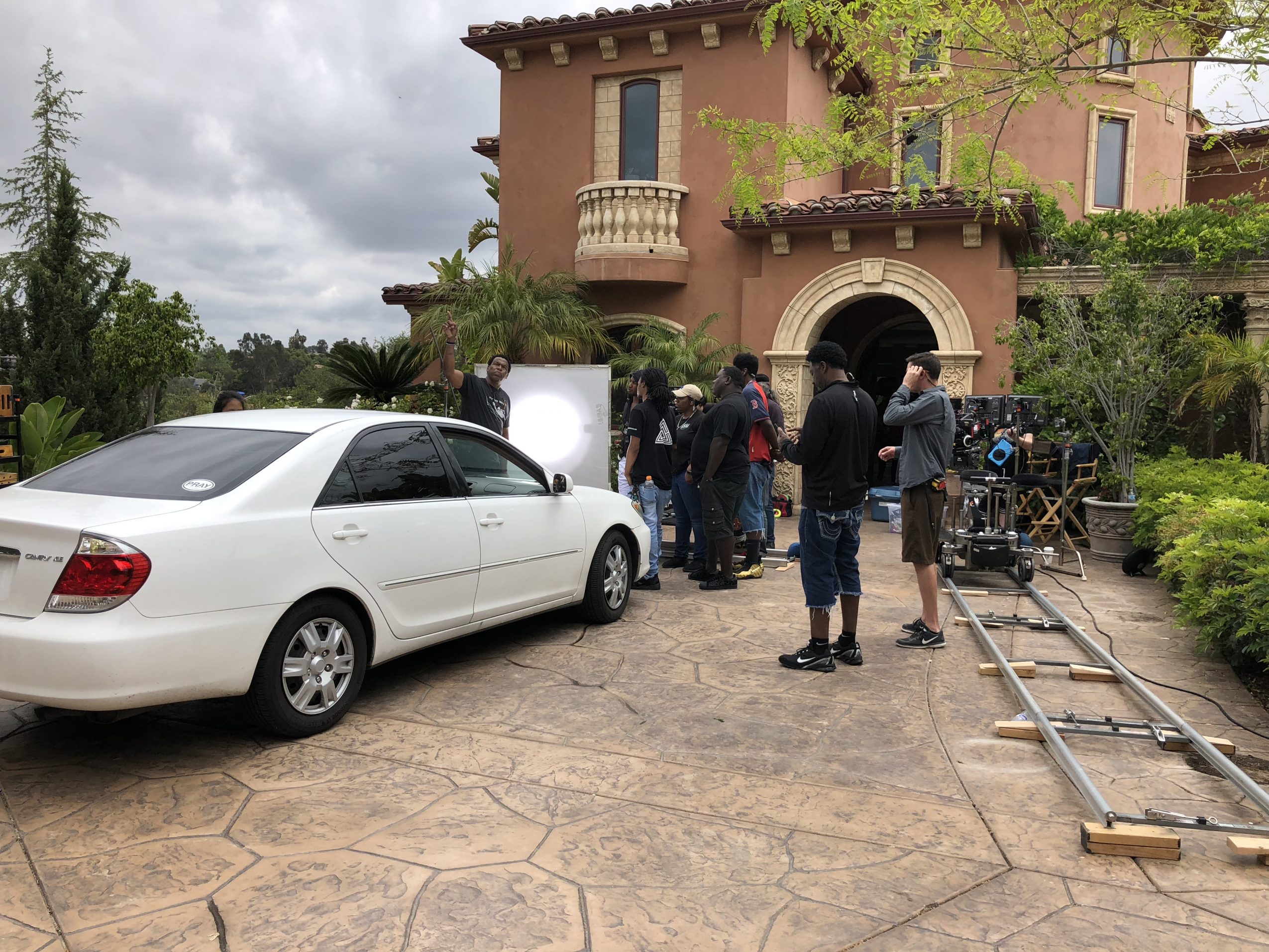 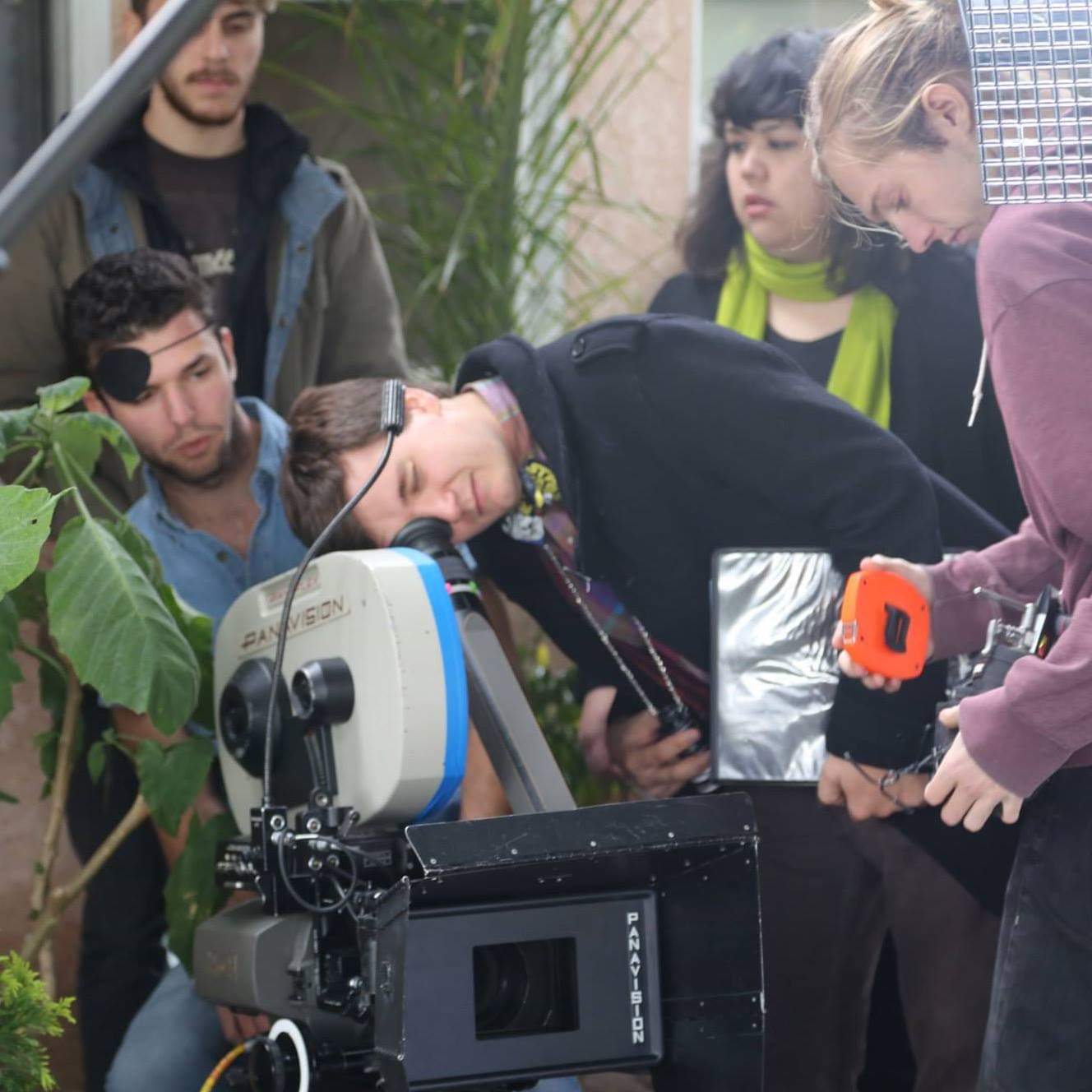 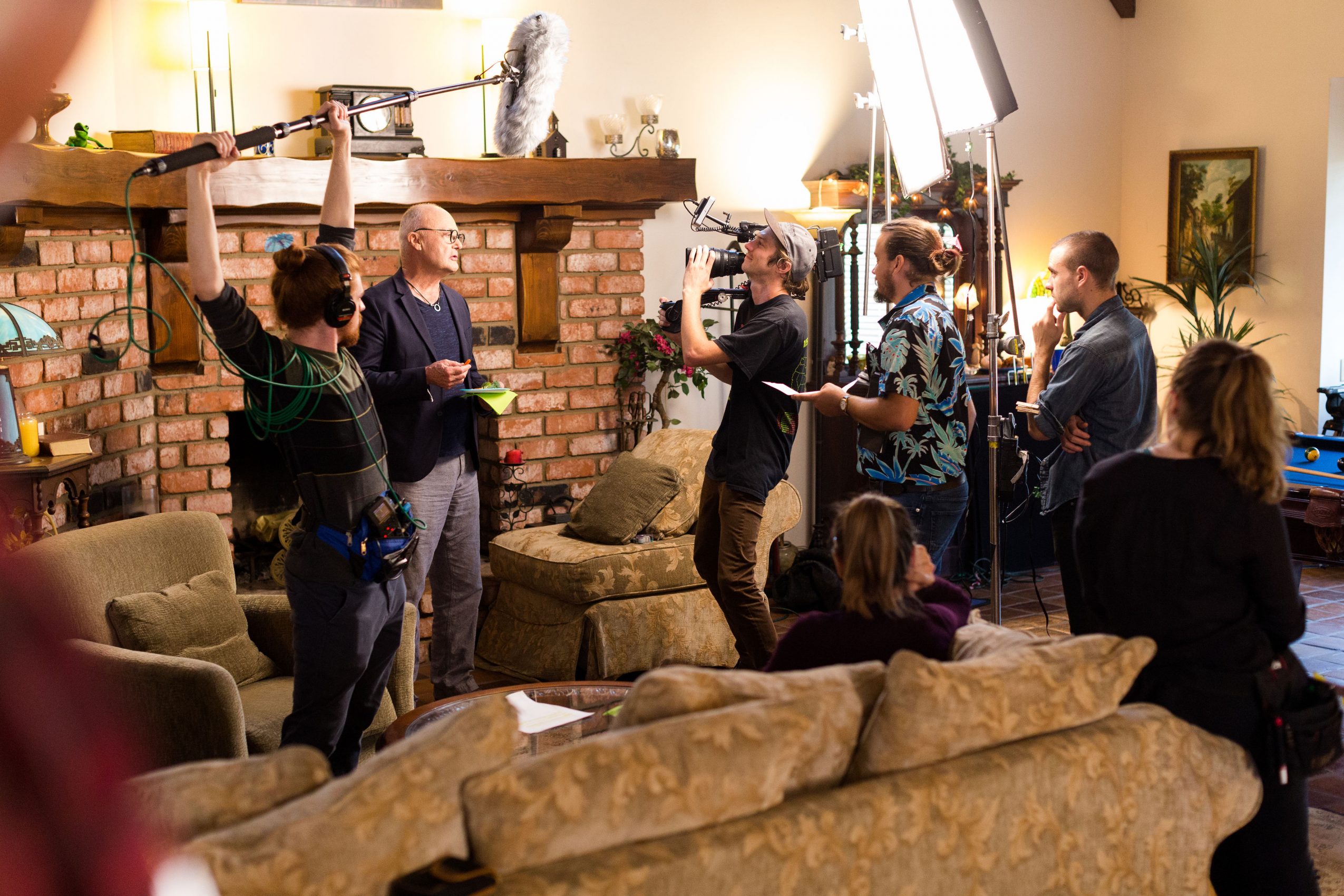 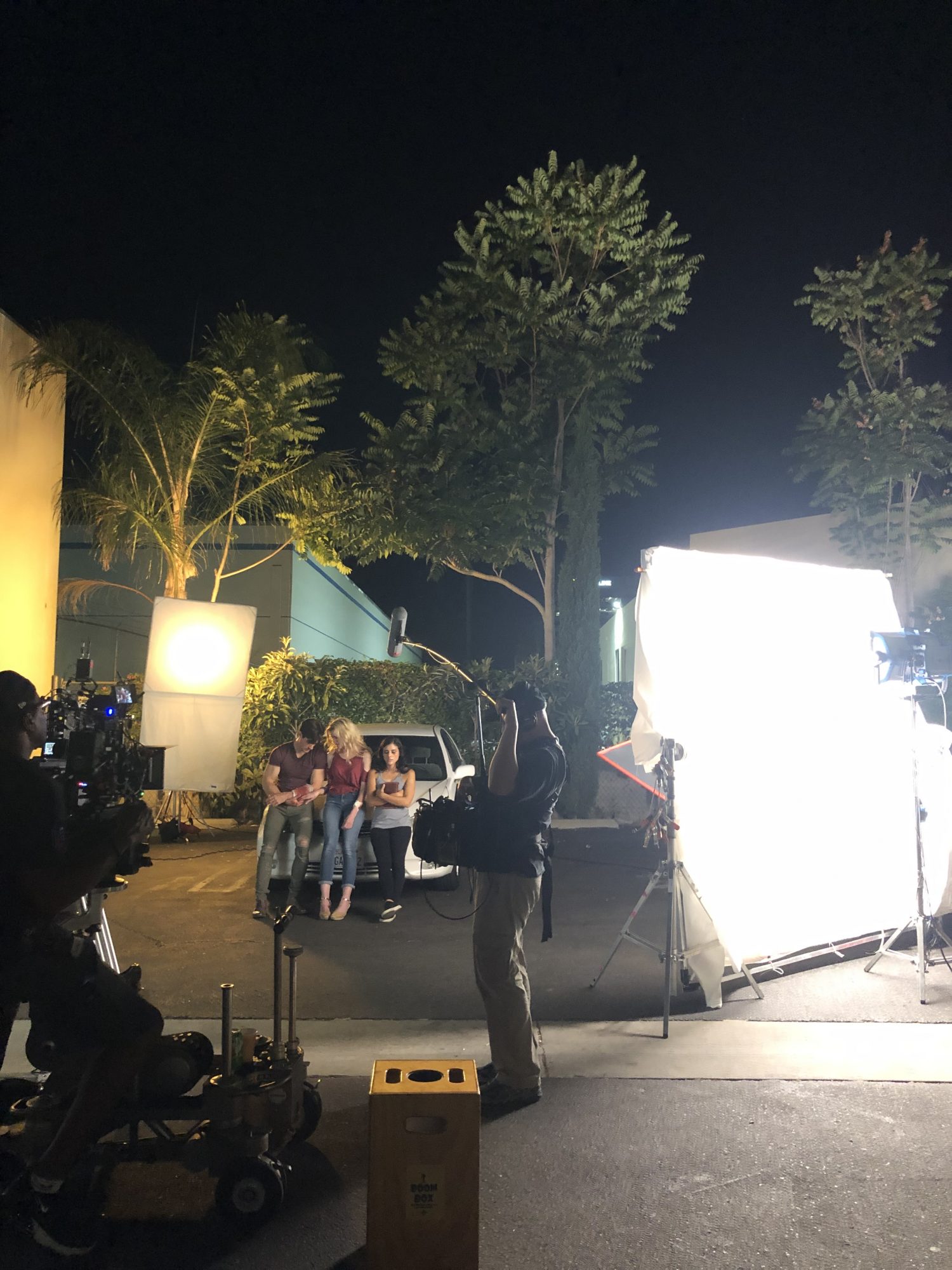 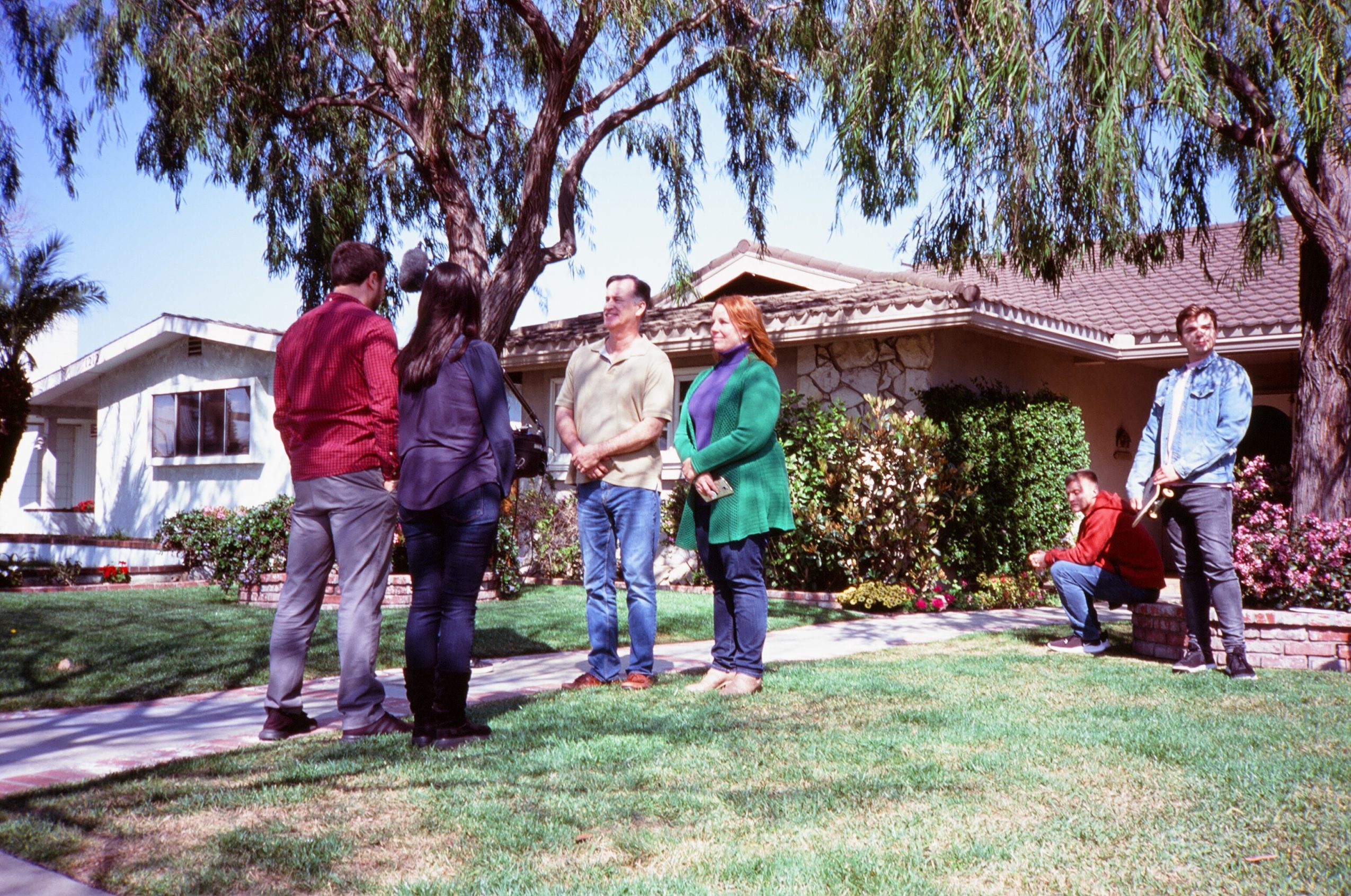