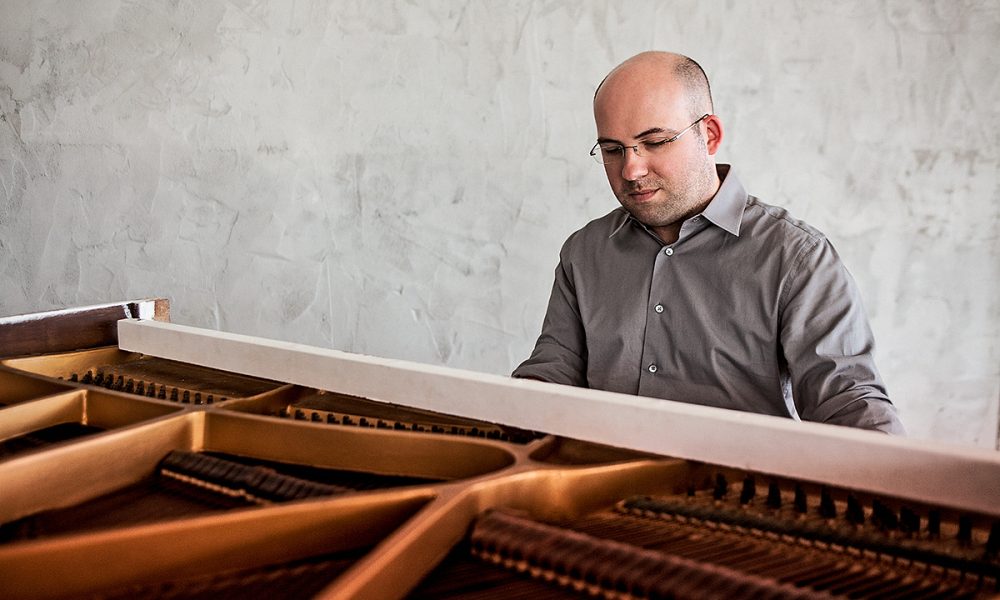 Today we’d like to introduce you to David Gonzalez.

David, can you briefly walk us through your story – how you started and how you got to where you are today.
When I was a kid learning to play the piano, practicing was never just enough for me. I got bored with the repetitive exercises, I just wanted to play. So, I’d just make stuff up that attempted to sound like what I’d hear in orchestral music. And then I saw Star Wars, and my mind was opened to what you really could do with an orchestra. How 80 musicians could sit together and tell a story. I knew that’s what I wanted to do. I wrote for the high school band, and then luckily Berklee College of Music was in my backyard and was one of the few undergrad programs in the country that offered film scoring as a major.

After graduating in 2008, I moved to LA in 2010 and hustled every which way I could. I was working full time at a retail store while interning on my other days with some of the biggest composers in town. Eventually, an opening at John Swihart’s (Napoleon Dynamite and How I Met Your Mother) studio opened up and I’ve been part of his team ever since gathering my own clients simultaneously. I’ve been so lucky with the projects that I’ve done and recently did a video game and live theater, which I would have never predicted.

We’re always bombarded by how great it is to pursue your passion, etc – but we’ve spoken with enough people to know that it’s not always easy. Overall, would you say things have been easy for you?
Those early days were rough especially trying to find a healthy balance between paying rent, volunteering my time to attempt to have a foot in the room, to scoring my friend’s short films, it was a lot to juggle. I think we’re in the midst of another challenging time again, as all our industries are transforming the way we get things done. I’ve started to dabble in working in podcasting and scoring zoom productions of “live” theater all during quarantine.

Can you give our readers some background on your music?
It’s funny to think of myself as my own company, but I like to think that I’m a really fast writer, that I’m pretty well versed in most genres, and that I’m really in it to collaborate. I get nervous on projects that don’t have notes because I know I couldn’t have possibly done without making it better. I frequently tell my collaborators to not worry about hurting my feelings when giving me notes, because I’ve already had to emotionally distance myself from that kind of criticism. At the end of the day, the music is there to serve the story, and if the story maker thinks something is detracting from that, who am I to say they’re wrong? I think the genre that comes most naturally to me though is “sad piano music” haha.

Has luck played a meaningful role in your life and business?
I get into this fight with a good friend of mine, that luck and hard work are really intertwined, but at times, it feels like luck can be more important. My friend says that hard work leads to luck, which I agree with to a certain extent. I don’t think you can have the luck of landing a gig without having done the hard work beforehand, but there can be plenty of times you put the hard work in and still don’t get the gig. Some of my best relationships have come from luck and chance meetings. Like one film I did a while ago, I was buying some wine at a liquor store, and I asked the cashier, Warren, how he was and he started complaining to me about how he needed to find a composer for this film he had directed. I was hired by the end of the week. What if I had gone somewhere else that particular day? What if Warren had called out sick that day? You never know when an opportunity like that will show up so you have to be doing the hard work to be ready for it when it does. 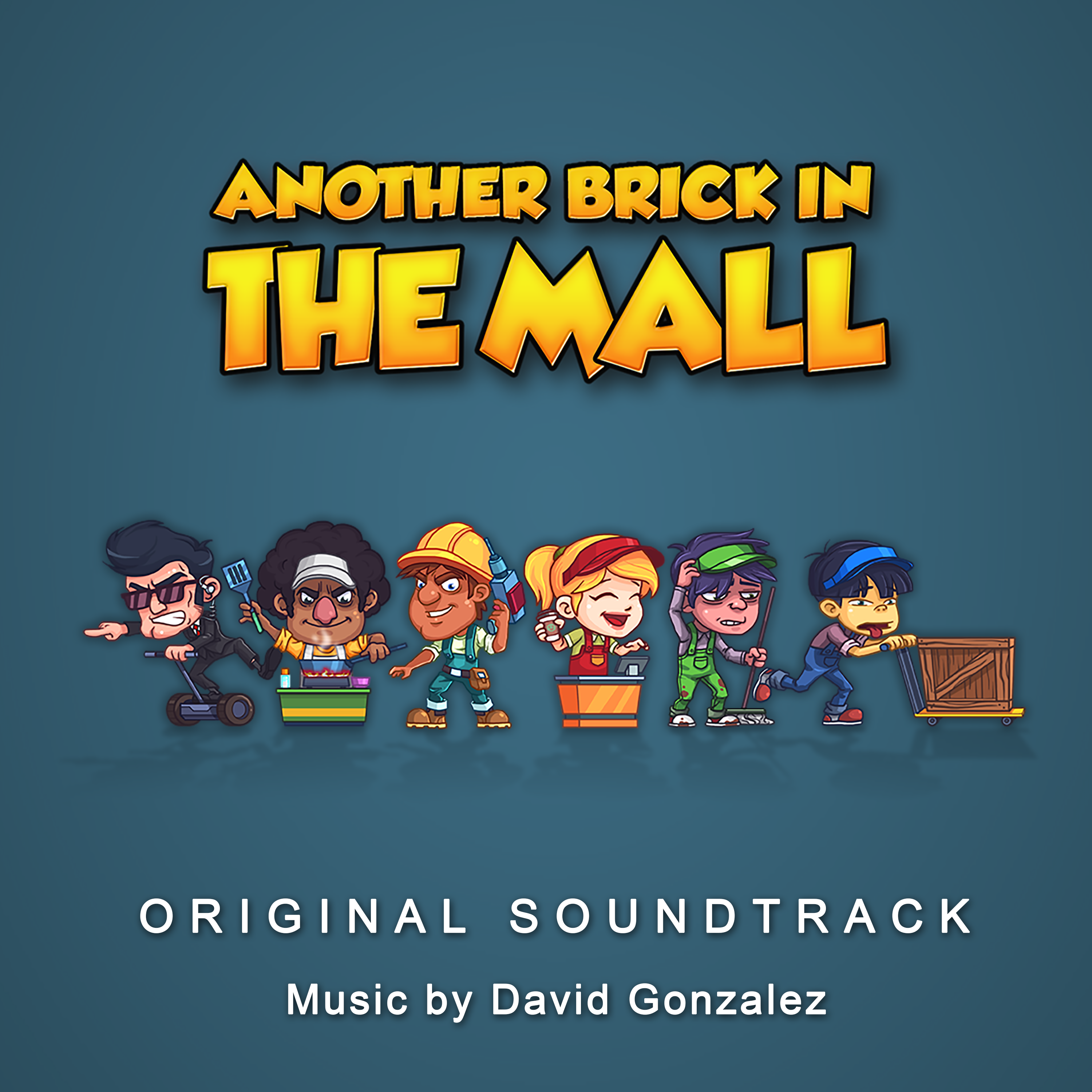 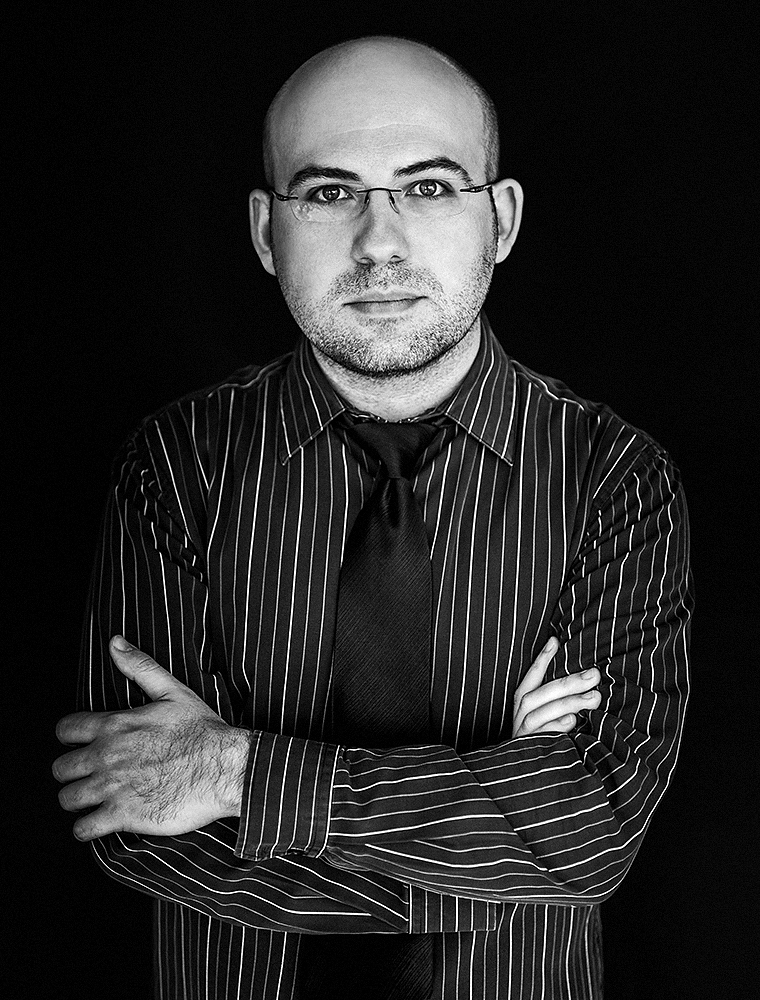 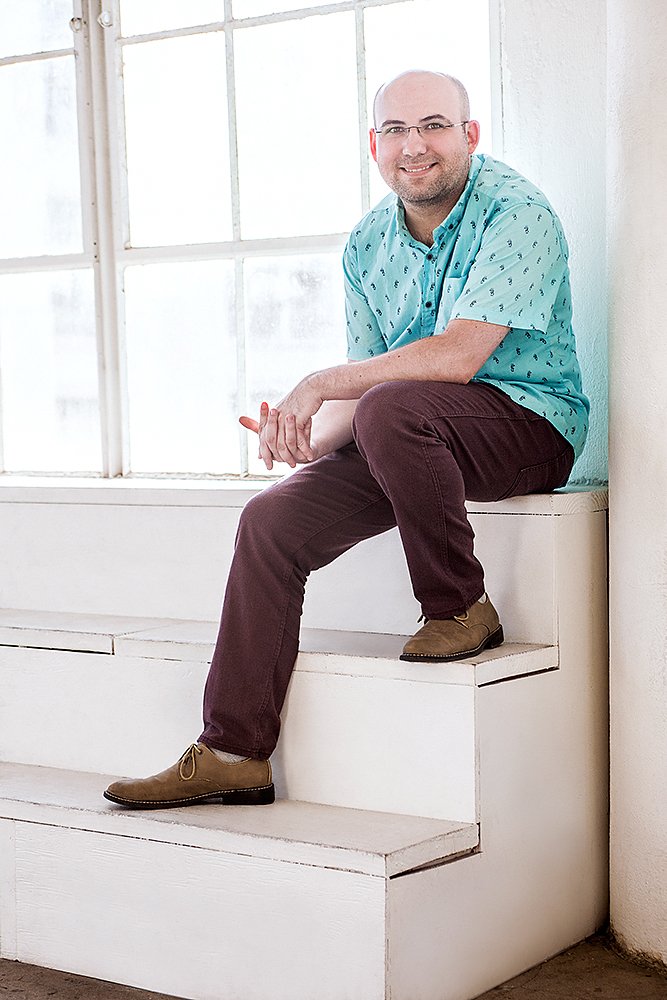 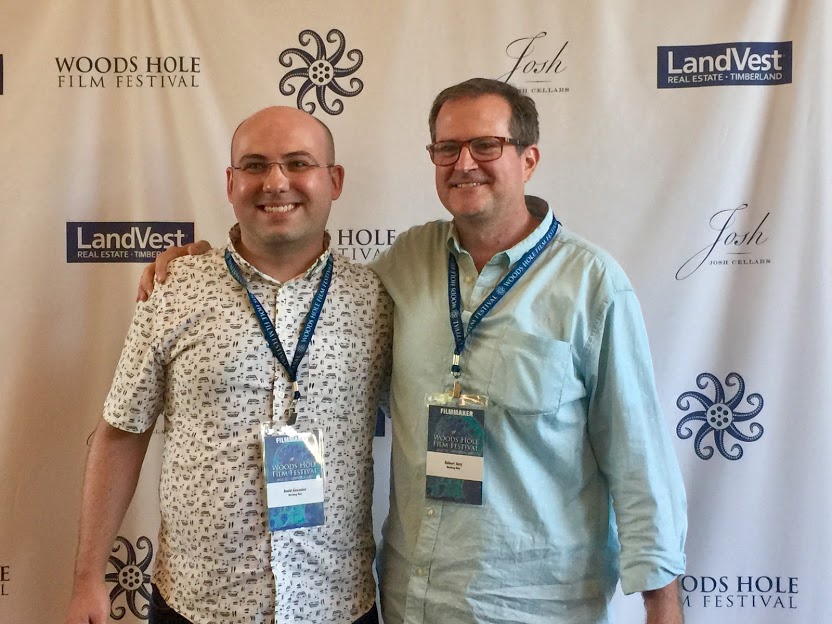 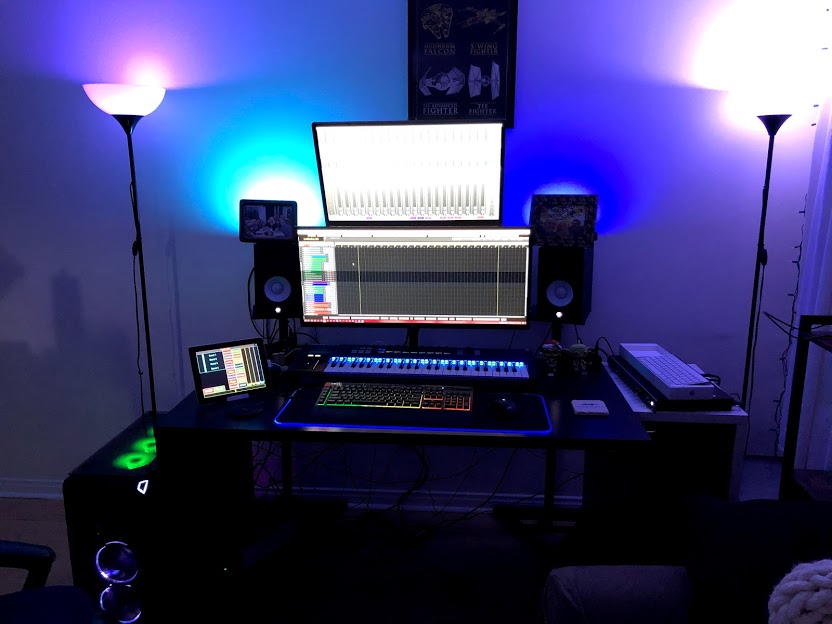 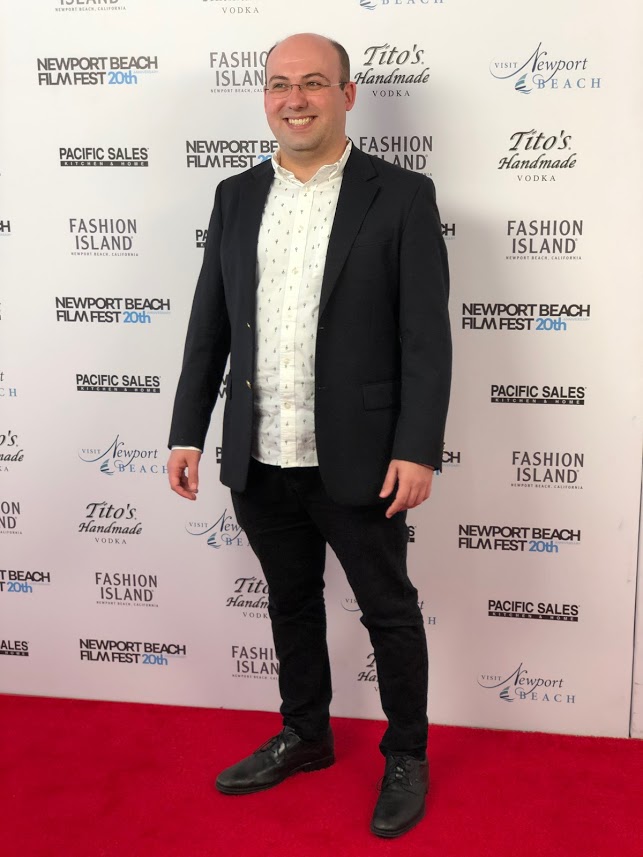 Image Credit:
The main headshot, the one of me at the piano, and the one of me sitting on the steps should be credited to @SageEtters