Meet David and John Gitlis of HKCORP in Venice 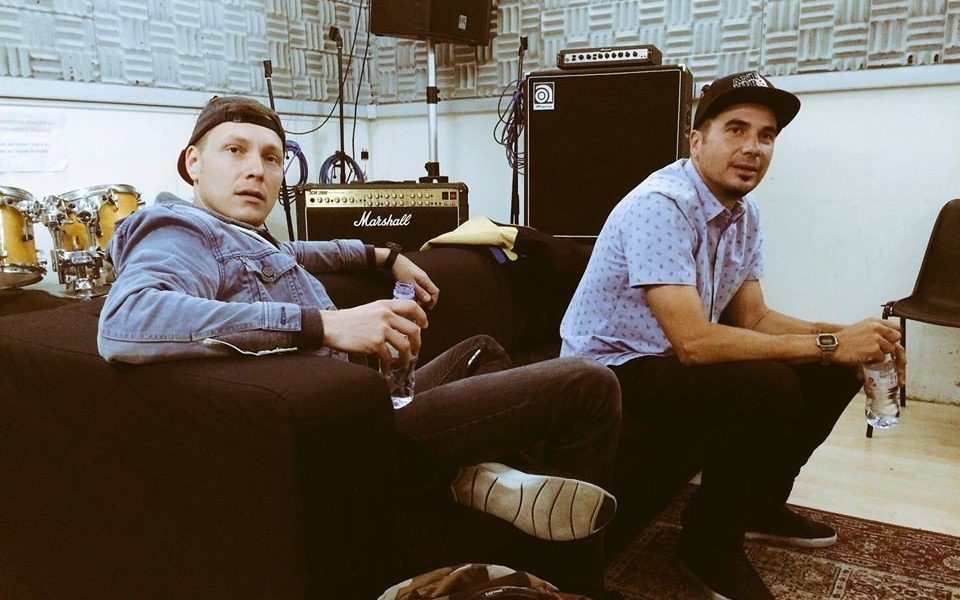 Today we’d like to introduce you to David and John Gitlis.

David and John, let’s start with your story. We’d love to hear how you got started and how the journey has been so far.
I grew up in the suburbs of Paris, I wasn’t really good in school so I quit in middle school. I started focusing on music after that and we started a band with my brother John. It very quickly drew attention in France and we signed with Universal Music. We ended up going on tour for the next ten years and record four studio albums, including one in New York and one in Los Angeles. That’s when we discovered how much we love this place.

We started making music videos for our band originally, in the early 2000s. Very quickly, other artists in our community started asking us to make music videos for them. That’s how we started our careers of music video producers, and we launched HKCORP in 2008.

We grew to become the #1 music video production in France. In 2010, we started producing between France and the United States and opened here officially in 2011.

We’re always bombarded by how great it is to pursue your passion, etc – but we’ve spoken with enough people to know that it’s not always easy. Overall, would you say things have been easy for you?
It was definitely not a smooth road.

Ever since we started our metal/rap band, we faced resistance and obstacles. They said the market wasn’t ready for it, but we fought through and eventually came out on top of these challenges.

We’ve always worked really hard; eventually, it pays off. Our first year in the US, we produced Skrillex’s first music video and got nominated for a Grammy Award. That was our door opening into the US music industry.

Can you give our readers some background on your music?
Coming from the music industry, we naturally focused on music videos. We’ve always loved working with musicians and artists because we come from the same breed.

Big brands started noticing us and we’ve ended up making a lot of commercials, branded content and also partnered up on event productions such Coachella with YSL, Dior, Vogue, etc.

For the past two years, we’ve been developing our own content in series and film formats. Our first show “The Chef In A Truck” was picked up by Netflix this year, and our feature “Dead Women Walking” was very well received in film festivals around the world.

What were you like growing up?
Growing up, we bathed in the music, skateboard and street-art culture. Looking back, I guess we were always going against the mainstream trends, always trying to make our voices heard no matter the nay-sayers. 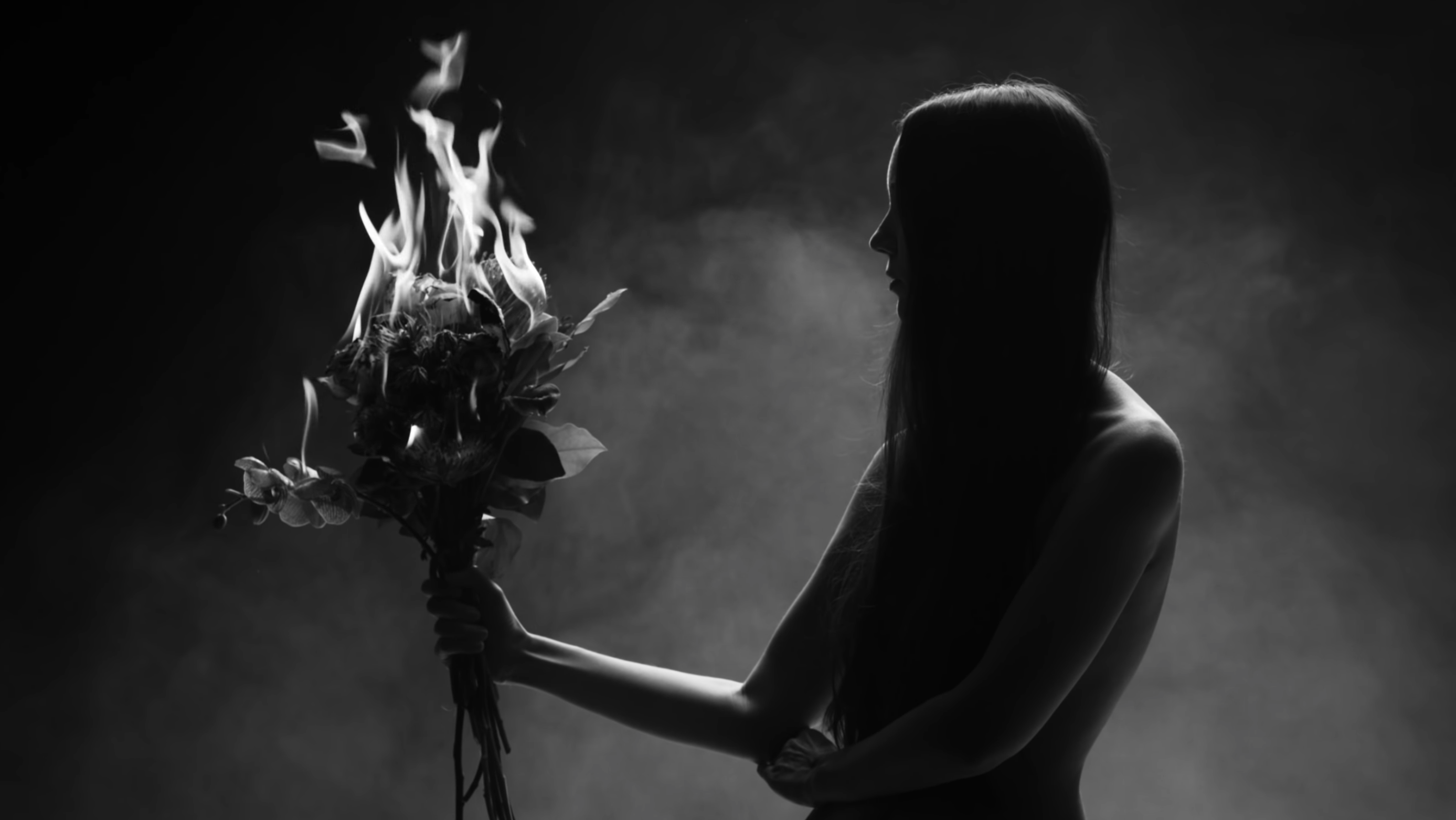 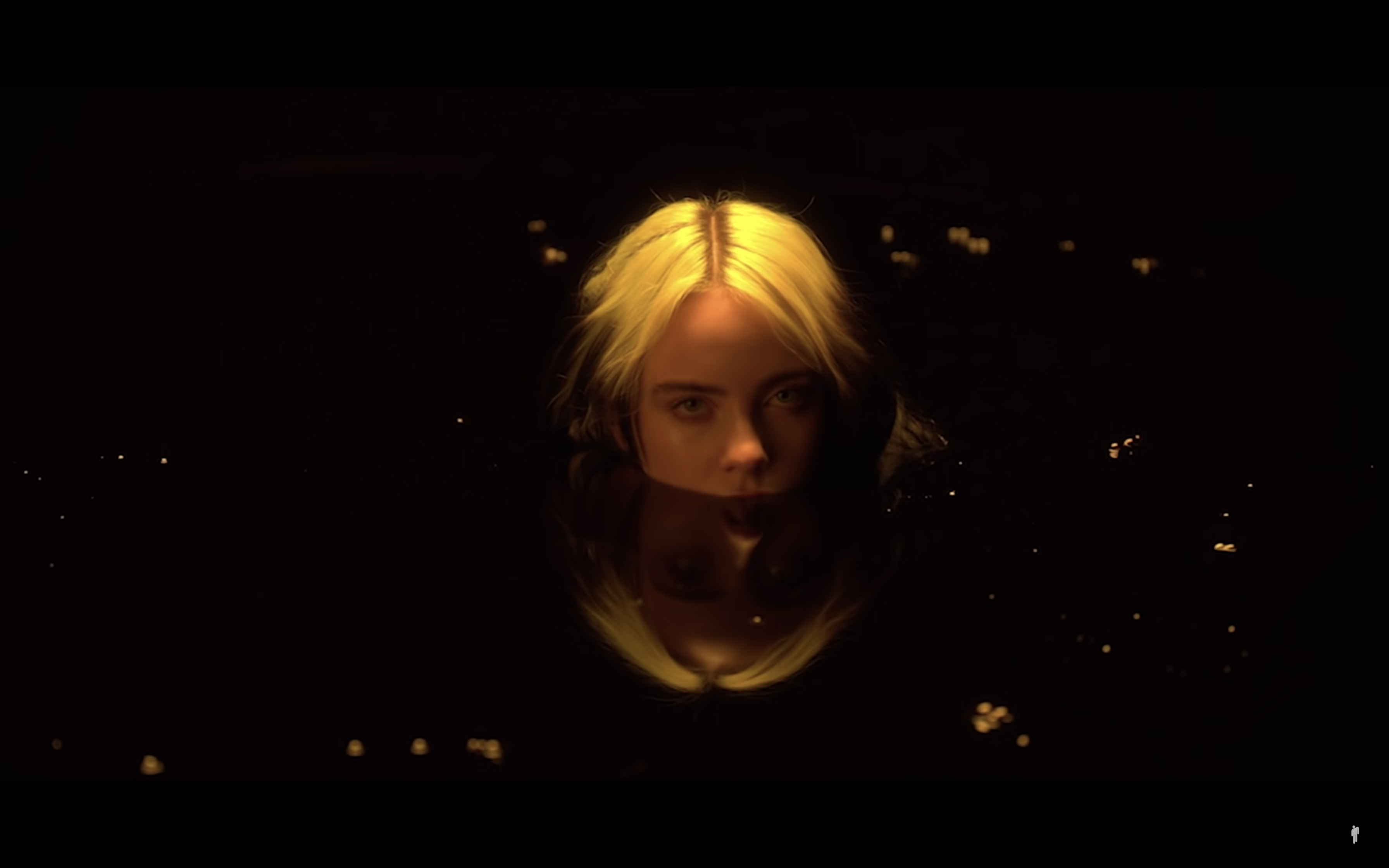