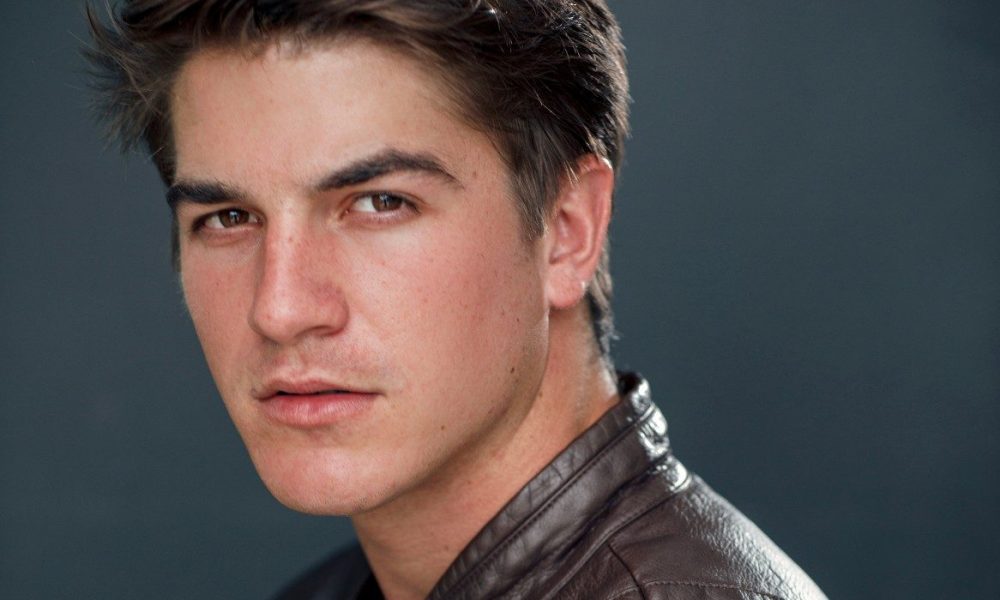 Today we’d like to introduce you to David Eves.

David, we appreciate you taking the time to share your story with us today. Where does your story begin?
I was born and raised in Mobile, AL. I was the lead in a school play in 5th grade and that was when I first discovered I wanted to be an actor. However, I let logic creep in as I grew up and decided to go to college and get a profession. I went to the University of Alabama in Tuscaloosa, AL (quite the branch out) and graduated with a Bachelor’s degree in Mechanical Engineering. I also got licensed in real estate. Well the job was going well and I had a stable, nice, and “successful” career as it would appear on paper. It wasn’t satisfying. I thought a career change would help (I contemplated many), all the while I had enrolled in acting classes for fun and been keeping up with a friend that lived in Hollywood who had started seeing success. I was clearly putting aside my actual dream and I was getting overwhelmed with the idea of suppressing it. I decided to go to New York City to visit friends to clear my head. While I was there, I was asked to help appear in a commercial they were filming on the street. I spoke to a producer about my interests and they suggested I look into what my Hollywood idols did. The one that stuck was Ashton Kutcher. I decided to apply to enter a modeling competition and go from there. I got into IMTA, which is a modeling competition, was set up by a management company called Cameo Model Management, and was convinced to move to Hollywood. So far, it’s been the best decision.

It’s been nine months and I have now been back and forth from NYC working as a model and actor. I’ve appeared in editorials, New York Fashion week, worked on several TV shows, and set to appear as a principal in an upcoming horror film and music video as the lead love interest for an up and coming pop star.

Alright, so let’s dig a little deeper into the story – has it been an easy path overall and if not, what were the challenges you’ve had to overcome?
No, it hasn’t been smooth. I have had to make a lot of drastic changes. My income definitely suffered, my family didn’t like me leaving home, and I’ve had to adjust to new cities and the hustle and bustle. As you can imagine, it’s a little bit of a culture shock for some of the things high fashion, commercial modeling, and acting entail for the city I grew up in and I knew that. I’m not there to hear their thoughts on my career, but my family is. That was an issue that proved to be bigger than I anticipated.

When I first got to LA, I lived on a couch for a month until I could convince someone to let me rent a room. Then, once I was settled, there’s that thought “ok I’m here, now what?” I got a few jobs as a busboy at local restaurants and got involved with a charity group called the California Love Drop. I liked the people and I thought it’d be a good way to begin to network. There’s not exactly a blueprint that tells you how to navigate this business, and it’s not really set up in a way that makes it easy for just anyone to come on in. No one wanted to hire me as green as I was. Not to mention, the union looks out for their own (as it should), but that means the likely hood of me getting a prominent role was slim. I essentially set out to make myself as easy to hire as possible, which meant get better at acting, understand the business, become union eligible, and be pleasant to work with. My mentality is: if you give anyone a reason not to like you, there are 1000 others just like you that want your spot, and they don’t and won’t work with you. I received a callback in New York for a commercial one day and I had to leave for what was initially supposed to be a week. It turned into two months. While I made so many connections and headway in the career, I was paying rent in NYC, Los Angeles, and my house note in Mobile. That’s not a good position as a struggling, up and coming actor. I made it through and finally caught back up. Although I’d rather not lose sleep over covering bills, I am in a business where it’s hard to tell if you’re on the right track at times. Not every opportunity appears the way you’d expect. I couldn’t help but think that me being in higher demand and the responsibilities (in some cases the financial hardships) that came with it were clear signs that I am making the right progress.

Thanks – so what else should our readers know about your work and what you’re currently focused on?
I am an Actor and a Model. As far as the modeling goes, I can do anything from runway to commercial print and have even appeared on billboards in Times Square. I am most proud of my recent castings for the lead love interest in a music video, my principal role in an upcoming feature film, and appearing in New York Fashion Week.

What sets me apart from others on paper is my educational and business background. Having that engineering degree has helped in many ways as far as being taken seriously goes. My determination and persistence sets me apart as well. I’m like water, I’ll find the cracks. I’m willing to and have written my own movie, do the training to get better, read, save, learn, work, and most importantly show up. I’ll always follow through.

What do you like best about our city? What do you like least?
When I first got to LA and saw the Pacific Ocean after loading up the car and driving across the country, I thought to myself “wow, I made it.” LA is a city where you can be down on your luck one day and on top of the world the next. The amount of opportunity is unprecedented.

My least favorite part is traffic. Which in turn, makes everything go slower. I can’t just show up somewhere at the drop of the hat. You have to plan your travel. 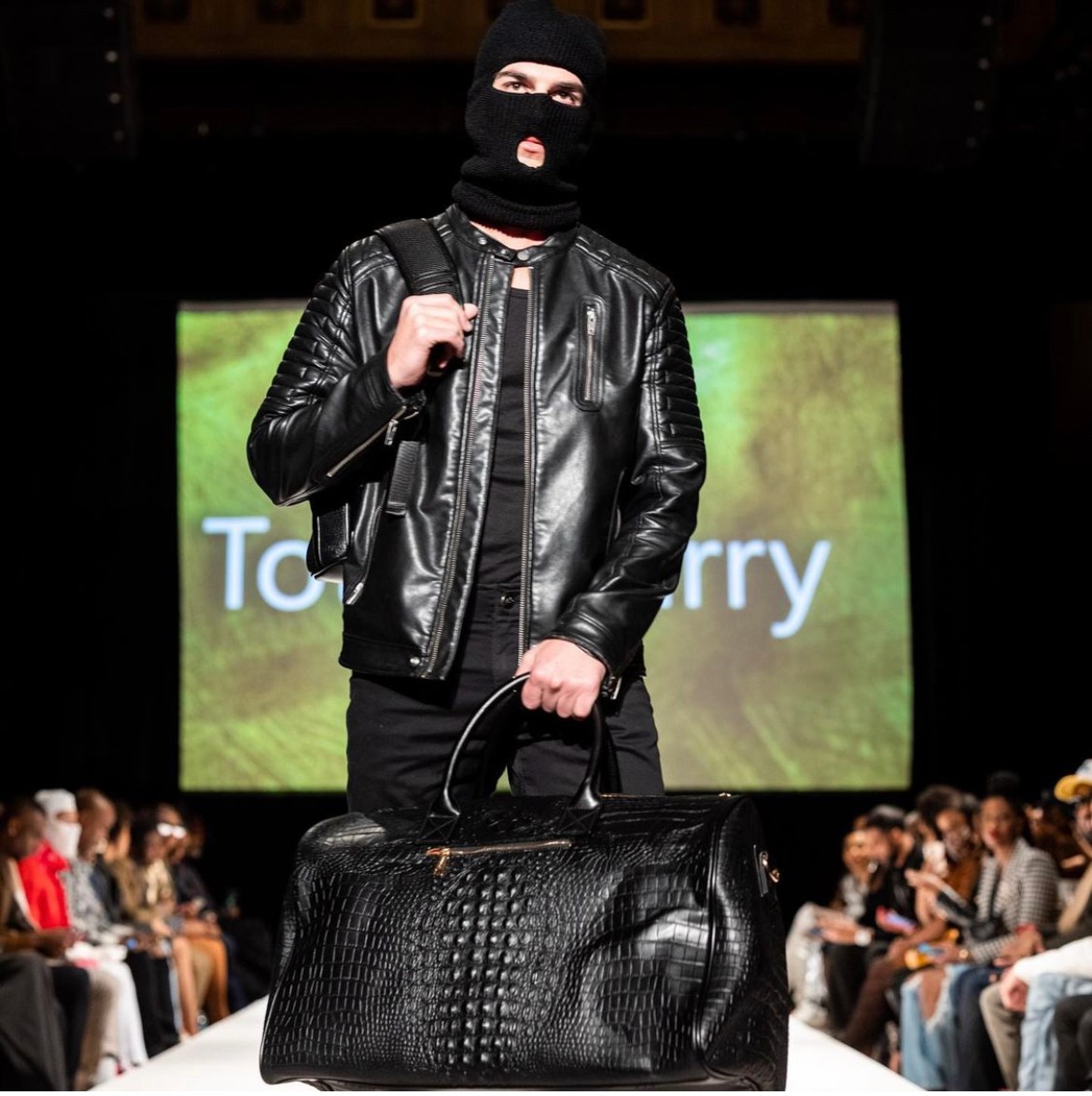 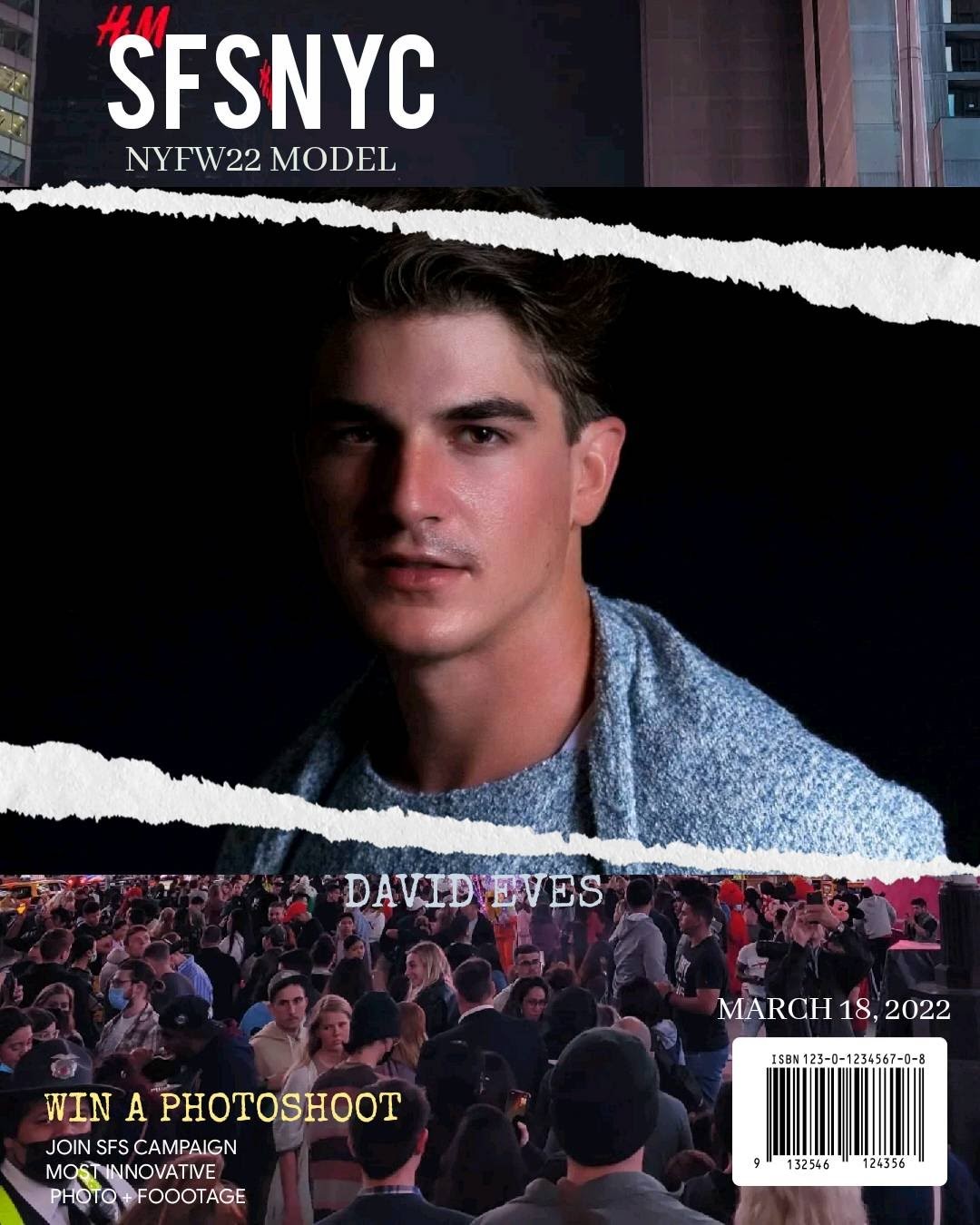 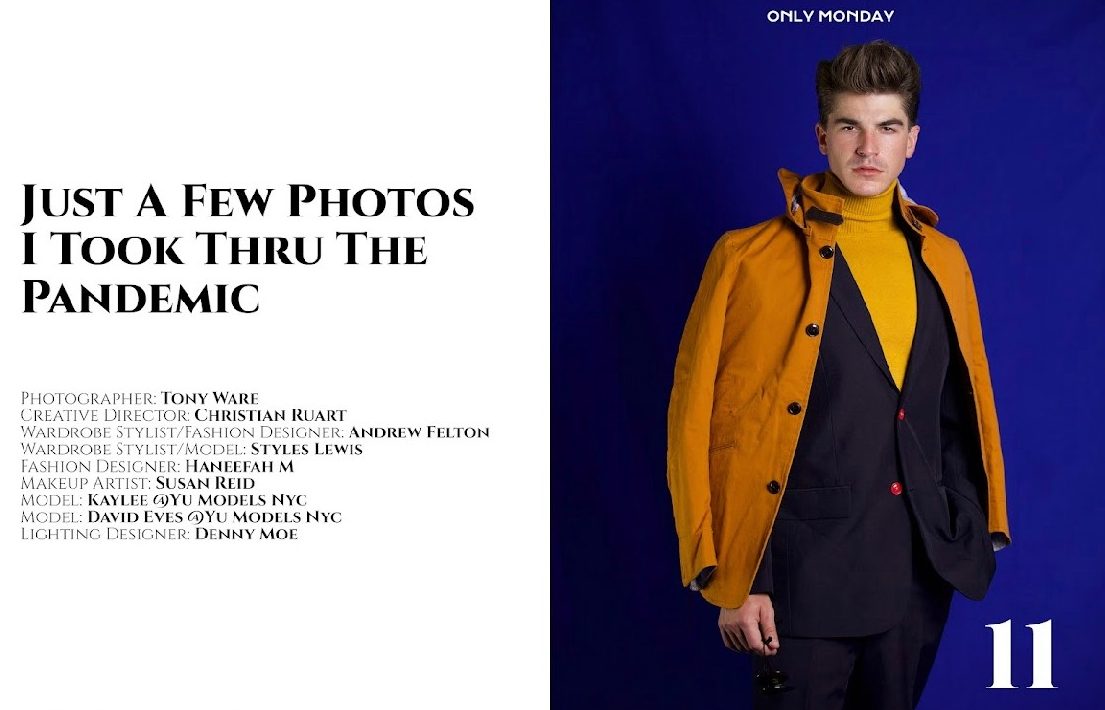 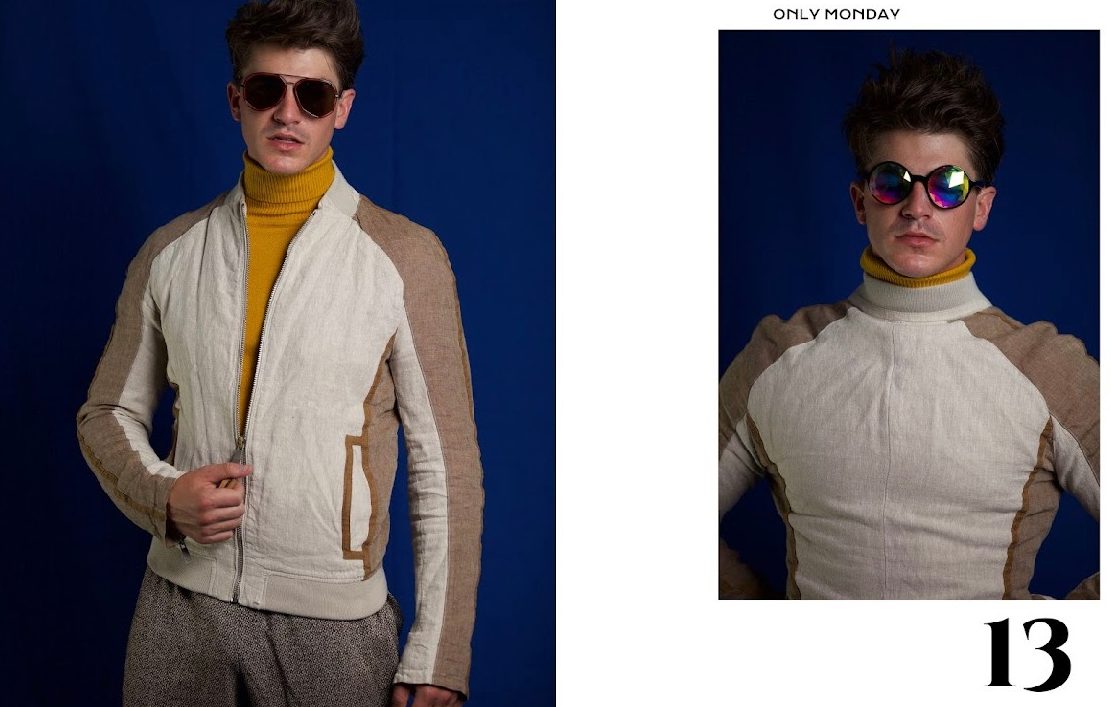 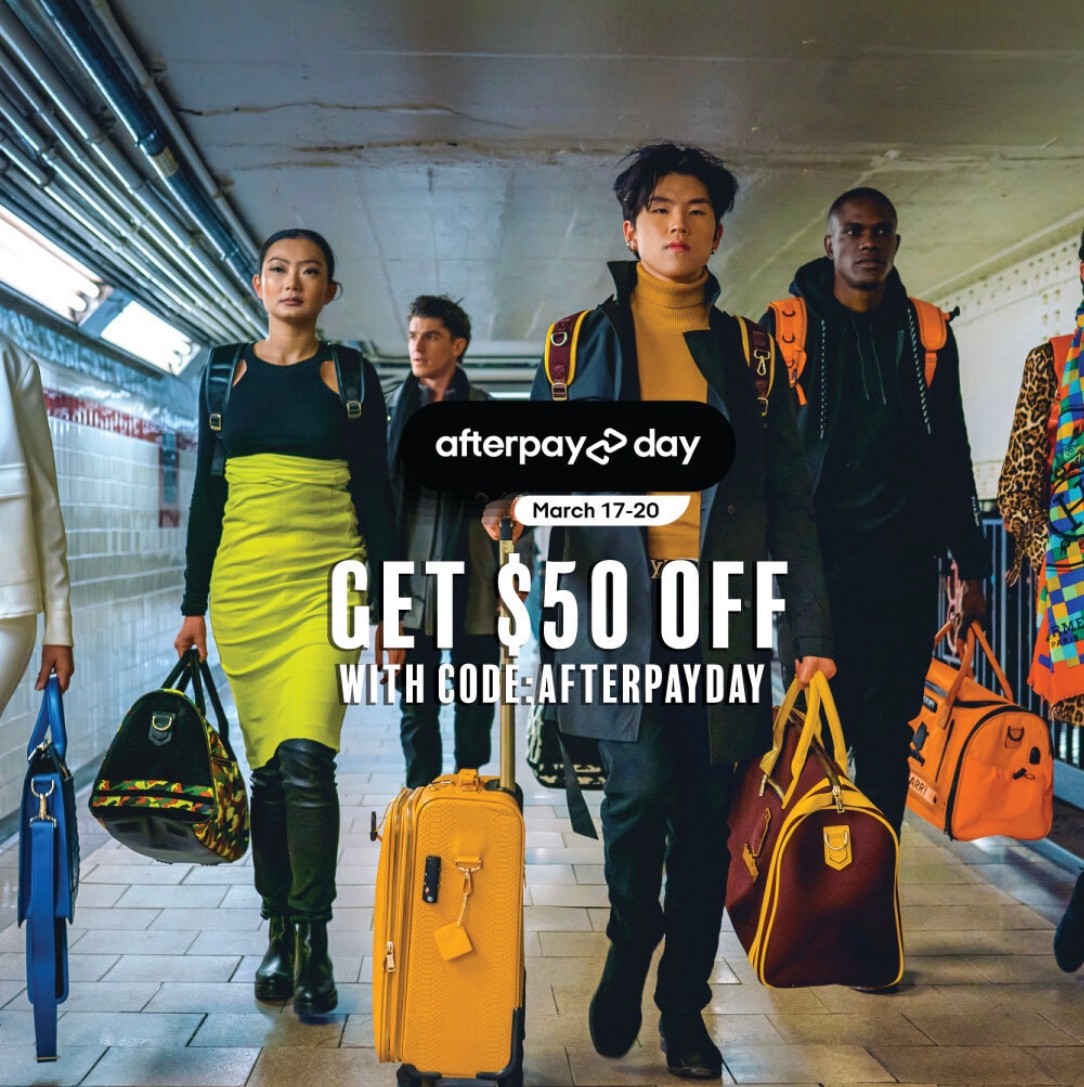 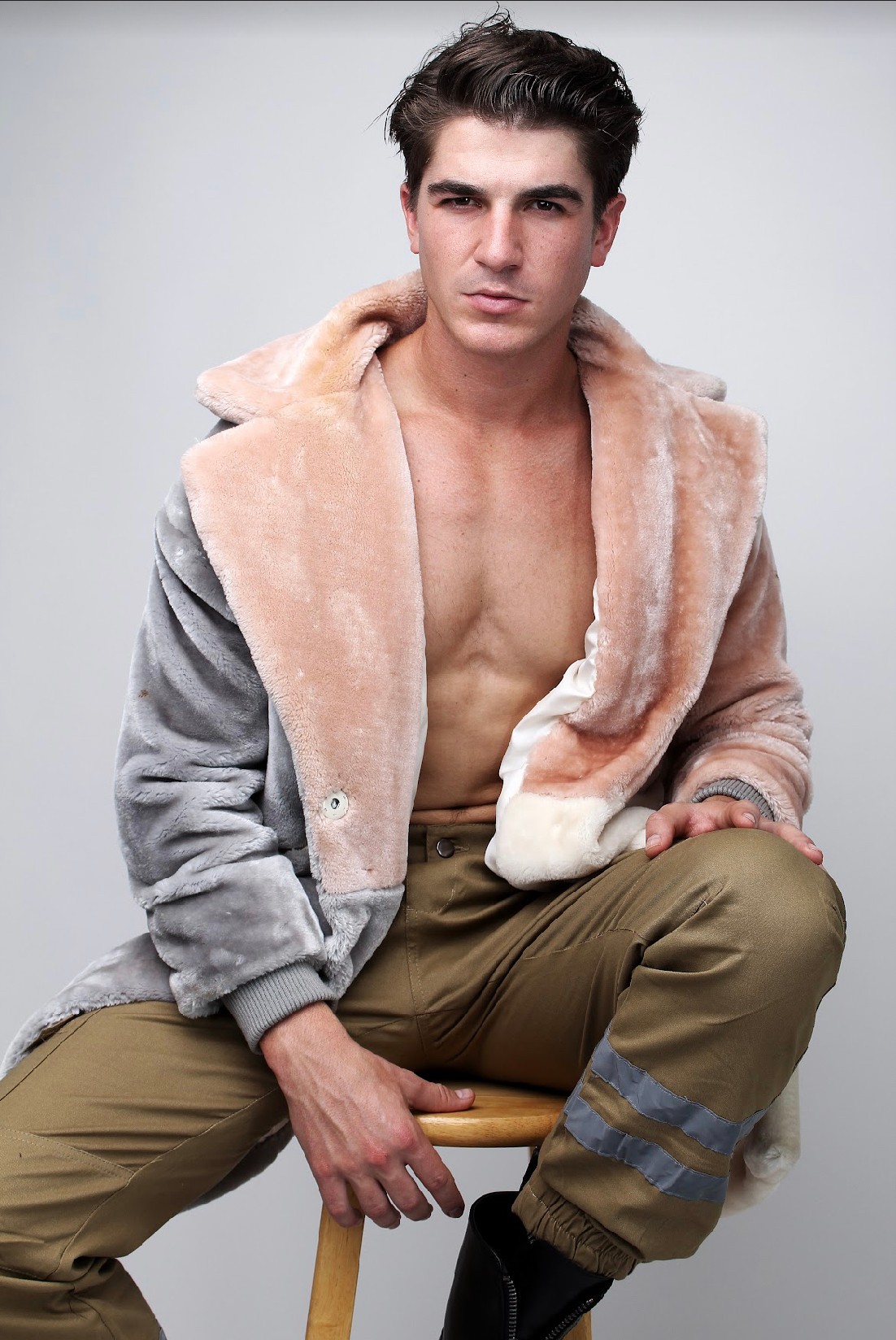 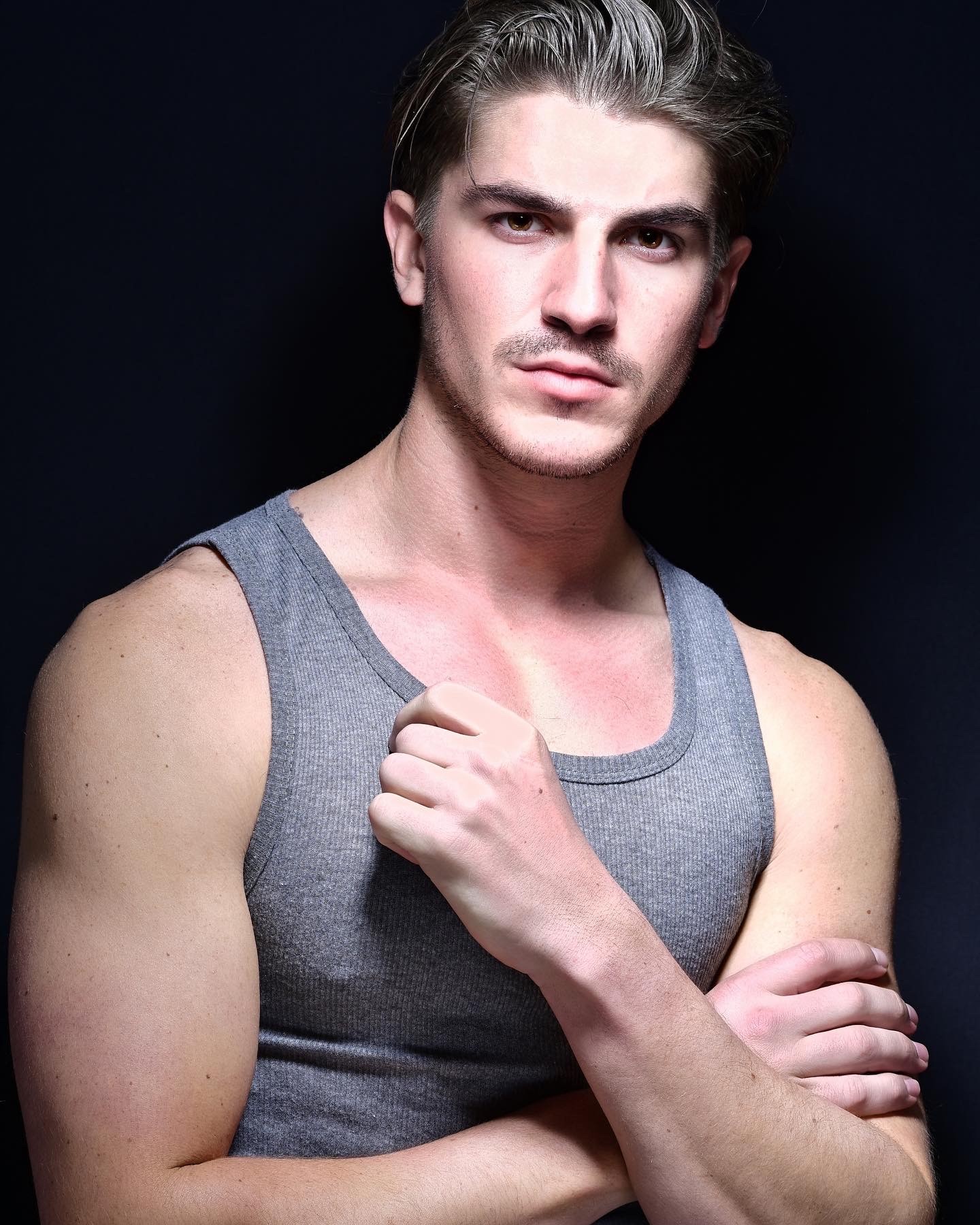 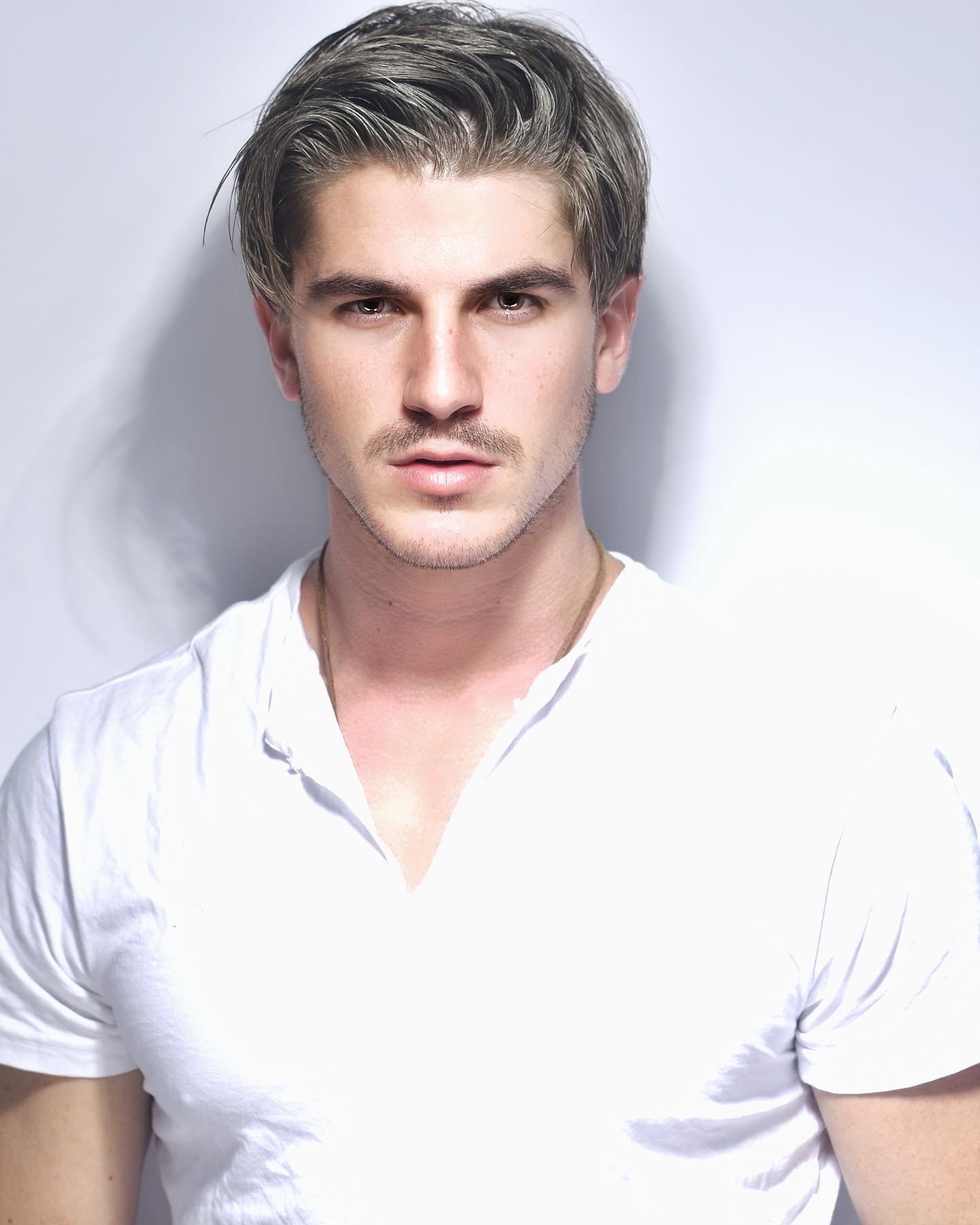