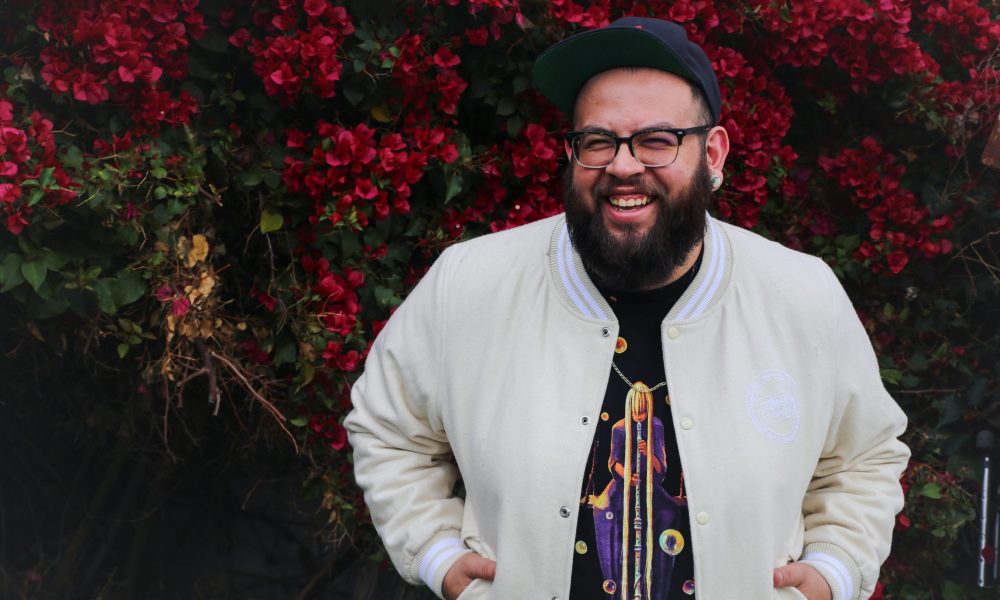 Today we’d like to introduce you to David Diaz.

So, before we jump into specific questions, why don’t you give us some details about you and your story.
Well, I started playing music when I was about 4 or 5 on piano then moved to drums at the age of nine. Grew up playing in church, many churches actually. Learned a ton about how to be a good listener and how to learn songs quickly and played in church until I was about 17. Shortly after went to Musicians Institute and had a very productive two years on the drums. Graduated and slowly started learning more about recording and production from my friends that I surrounded myself with. Kept learning, kept playing, eventually was able to invest in my own studio. Within the last couple of years have really started taking production seriously and now here we are at drummer and producer Trips. This is the story in a nutshell.

We’re always bombarded by how great it is to pursue your passion, etc – but we’ve spoken with enough people to know that it’s not always easy. Overall, would you say things have been easy for you?
I don’t know how many people know these things about me but I feel like this is a good opportunity to shine some light on how my life has been. First off, I’m insanely grateful for everything I’ve been through and wouldn’t change a thing today. I love who I am and would’ve only arrived at this today by going through everything I’ve been through. I’ll do my best to keep this brief.

Well, when I was nine years old, my father was sent to prison. I was young, confused, and really didn’t know what it was going to mean for the rest of my life. Within the next two months, our car was repossessed and we were evicted from our house. I came home from school one day and my mom told me to go inside to pack a backpack full of clothes and then we left in a small pickup truck with a small trailer attached to it and I never saw any of my things I left in that house again. We moved to Carson City, NV.

In Carson City was where I found the drums. I remember being nine and being at a church service, seeing the drummer, and knowing I wanted to do exactly that. So I waited for the service to end and walked right up to the worship leader and asked him what I have to do to play the drums. He laughed as my mom ran up frantically thinking I was lost. He said, “bring him to worship practice tomorrow.” So my mom did. I was playing my first church service the next week. I was enthralled. It was my escape from my confusing painful life at the time, so I dove in.

To not go into crazy detail, basically my dad was in and out of jail until I was about 25 or 26. He then committed a crime that landed him a life sentence, which is what he is currently doing. I was not surprised at this but it ruined my mother. The next year she was diagnosed with what is called bone mandibular cancer and passed away four months later. It ruined me.y mother is and always will be my hero. I saw her do EVERYTHING she could to keep her kids fed and made sure they had a place to sleep.

During all this music was always present. It was always around and always consoled me. Always made me feel somewhat normal and gave me hope to continue forward again. Life was never easy for me but I’ve learned a lot. Really all I’ve learned is that I know nothing. Haha! Which is a beautiful thing. I have so much inspiration to grab from in my life and it’s still hard. Everyday brings its different problems and fights but I’m trying everyday just like the rest of us.

Now I have an amazing community of people I create with and that’s growing all the time. My only wish is to create and be inspired by good people. That’s all I want. I want to build beautiful relationships with amazing humans.

We’d love to hear more about your work and what you are currently focused on. What else should we know?
I believe most people know me as a drummer. My thing as a drummer is to just groove. I’m not a chop guy and I will never be. I never wanted to be that. I’ve always been inspired by the music makers. Which is why in the last two years, I’ve been slowly transitioning into becoming more of a producer than a drummer. The drums will never leave me and I will always love to do it but, production is where I want to be.

I don’t know about being set apart from anyone. All I know is I want to be honest and genuine in everything I do. I want to make music that I love with people that I fuck with. That’s it. I’m not out here to compete. I want everybody to win!

So, what’s next? Any big plans?
Future plans for me are to keep slowly working toward being better. A better musician, better drummer, better producer, better at running my studio, better human, better partner, better brother, better friend. I just want to be better. I’ve learned that there is nothing else I really have control over. Life is best lived going with the flow. I’m still not good at it. Haha! 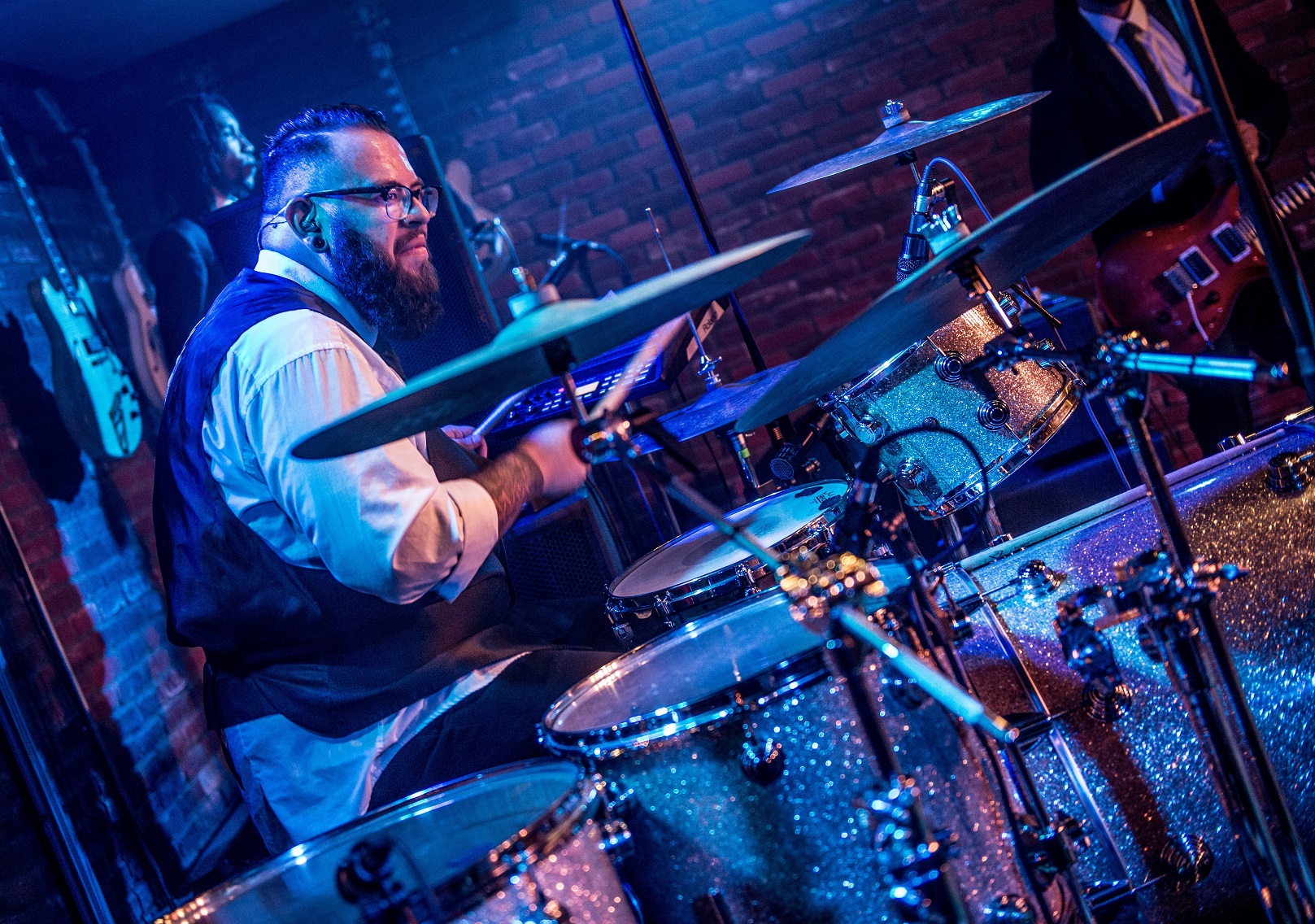 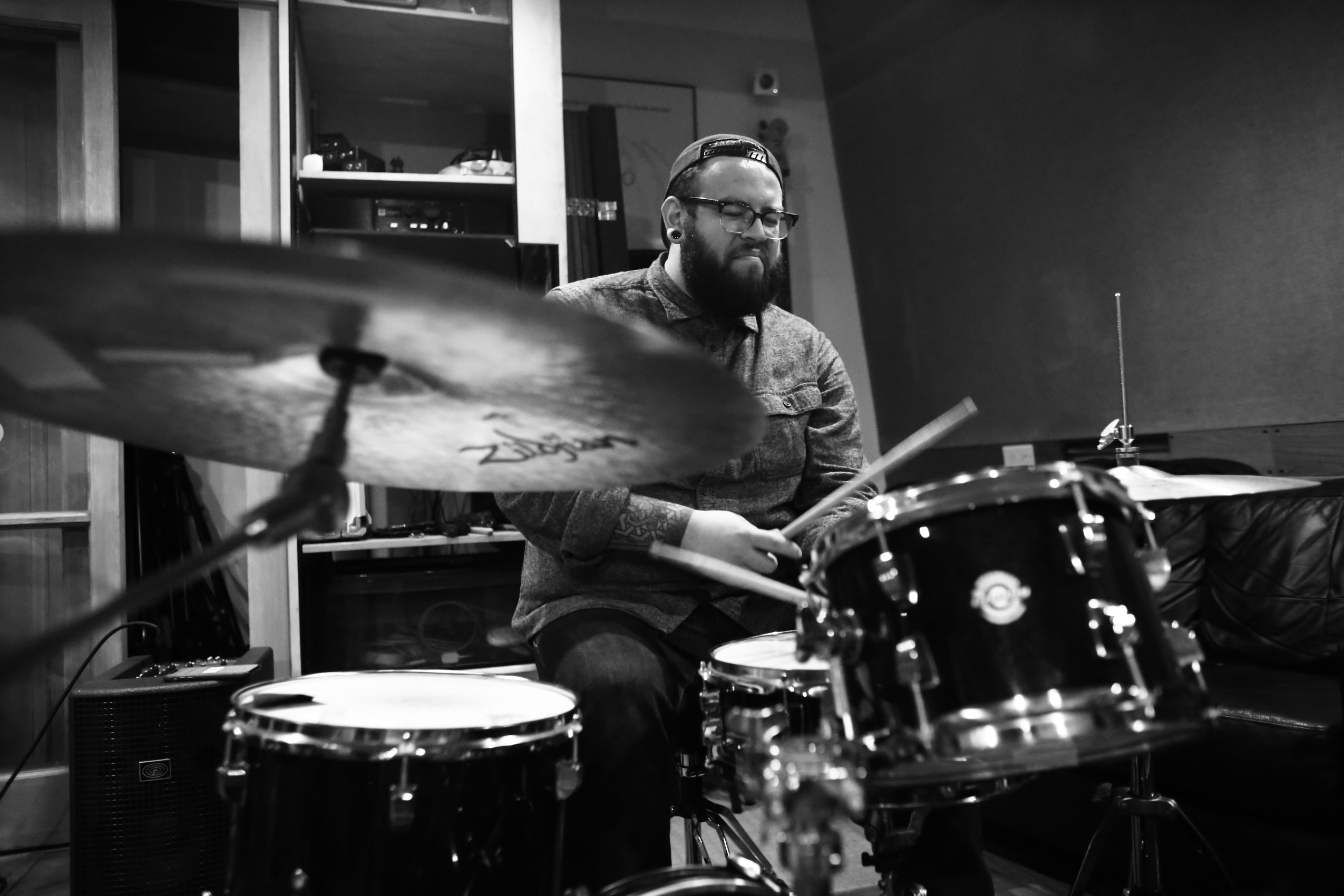 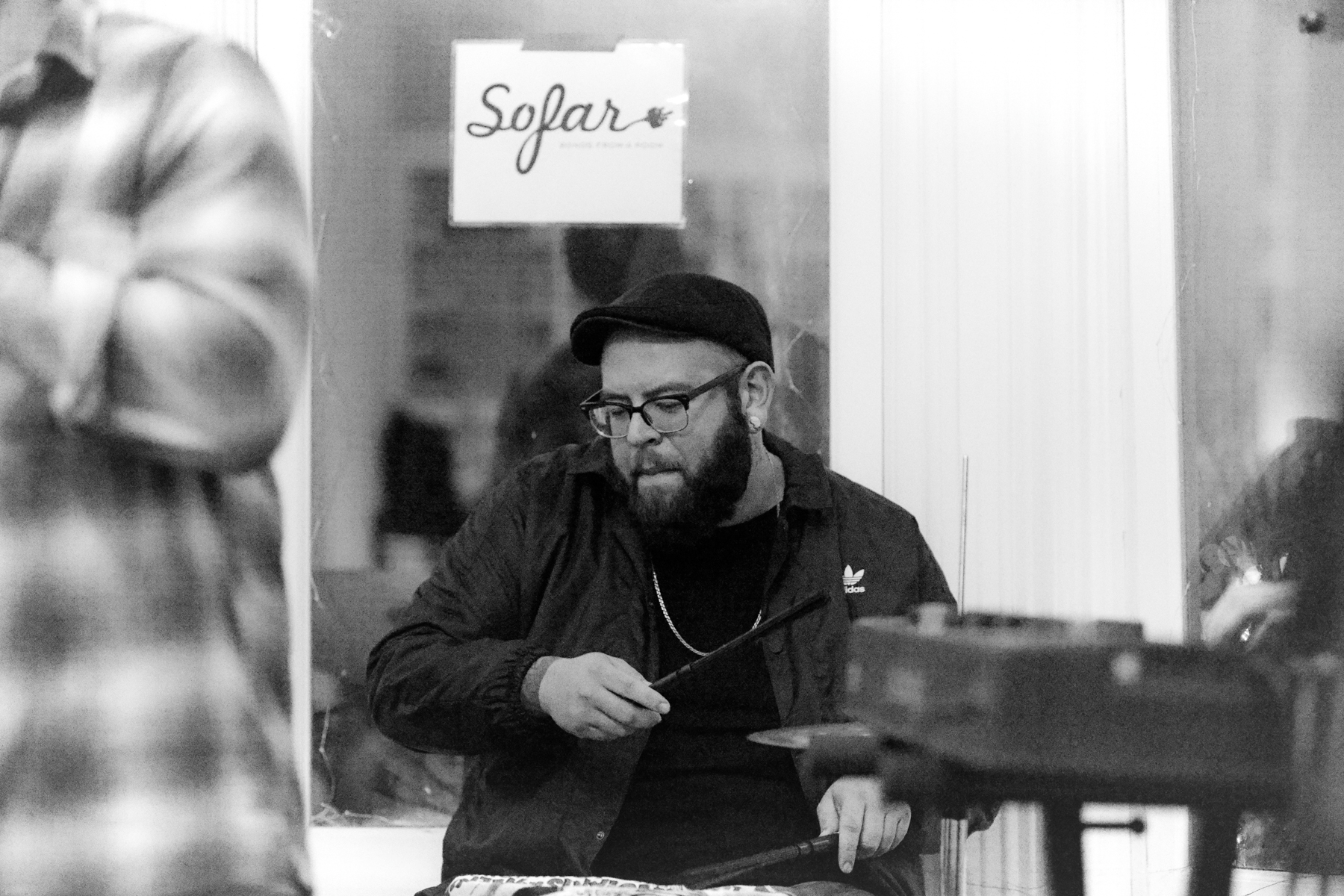 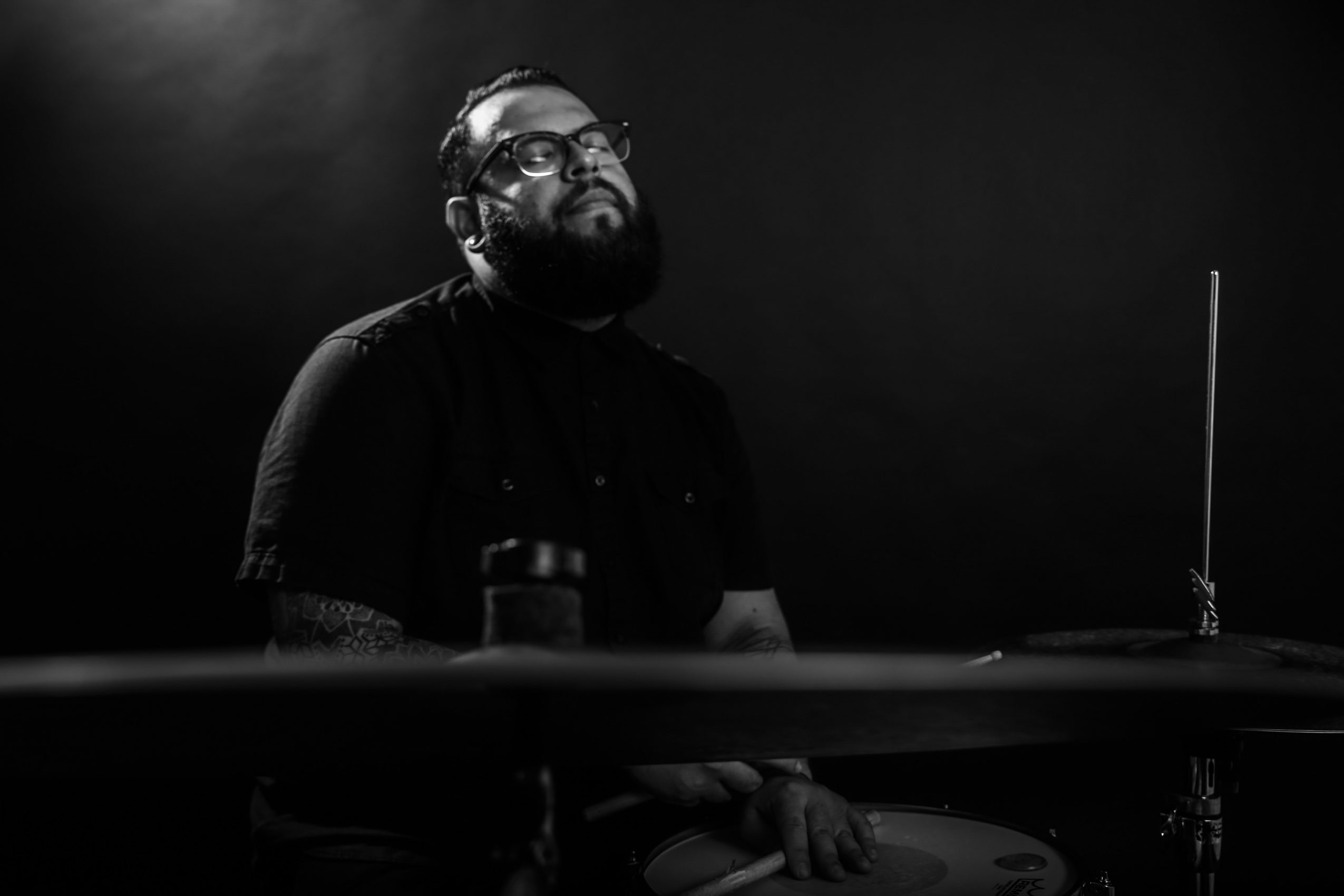 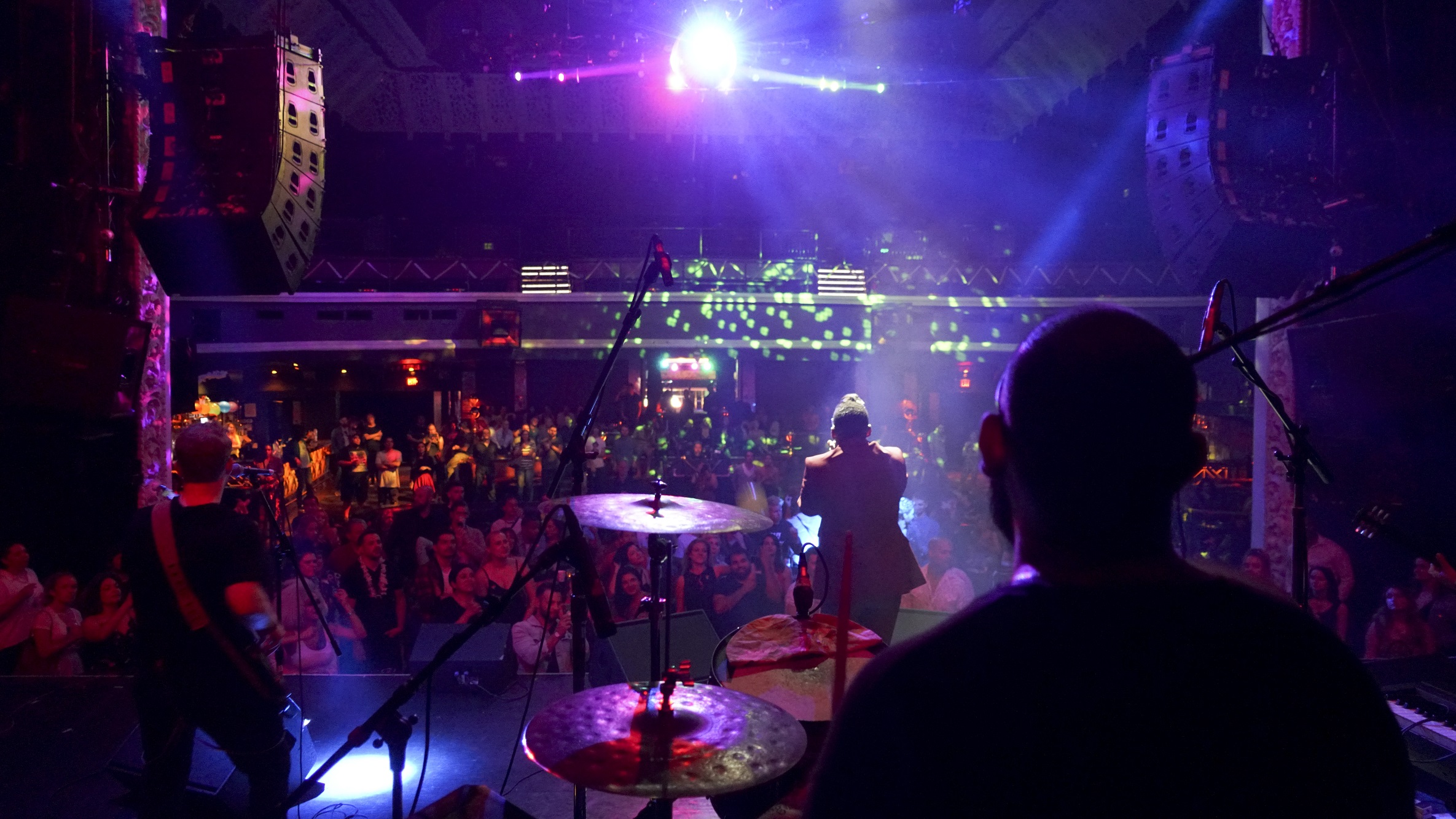 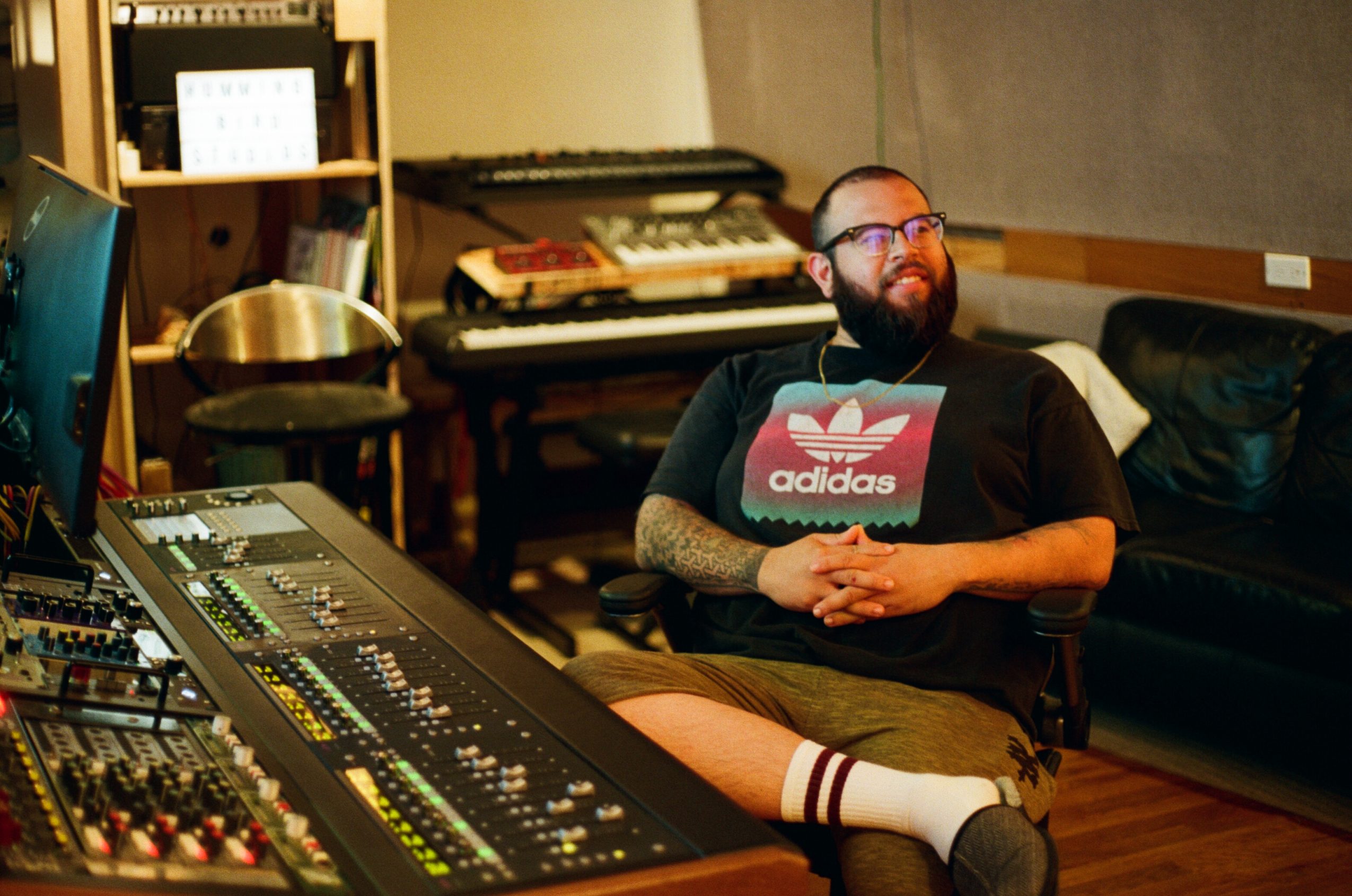 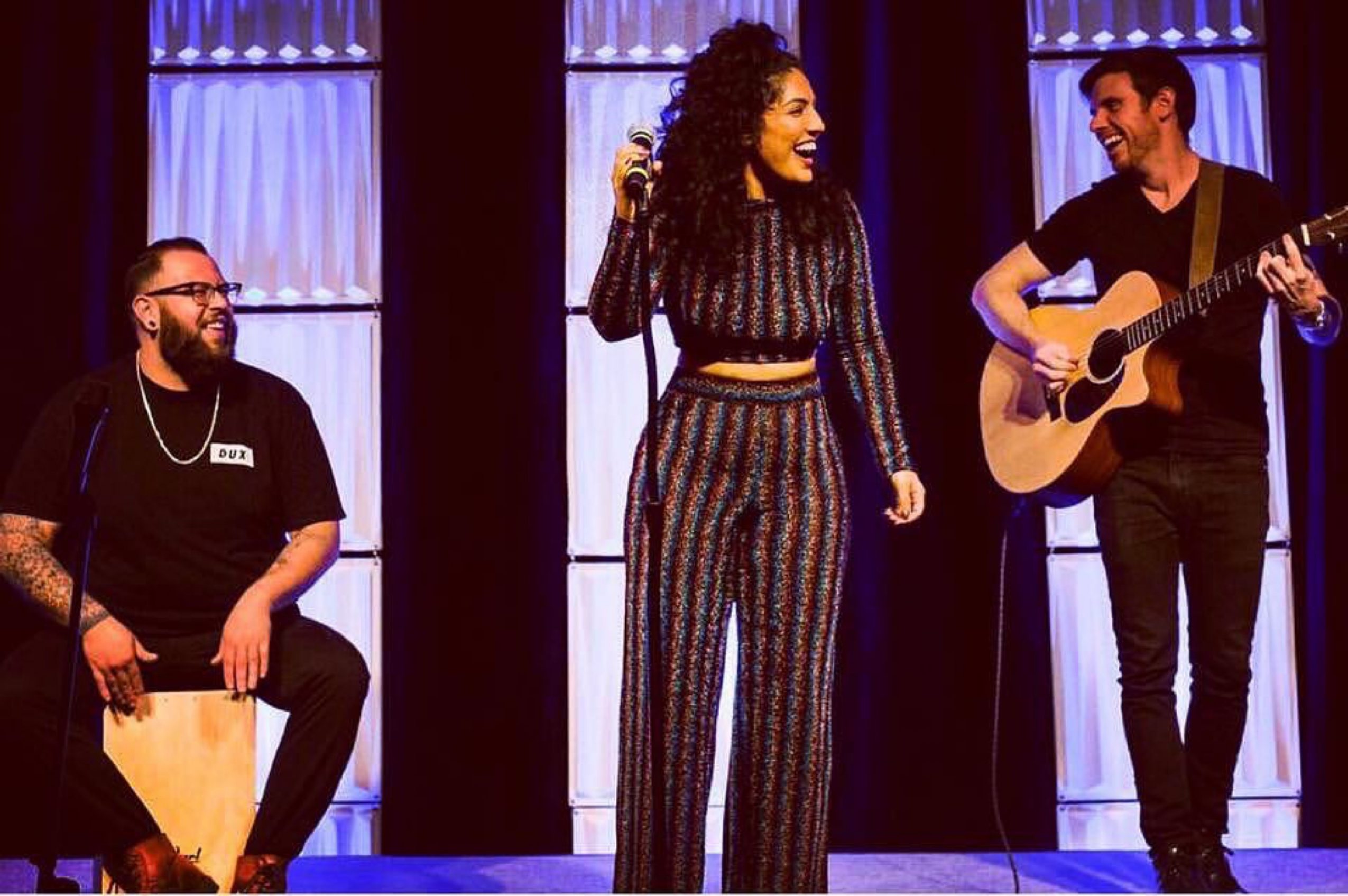 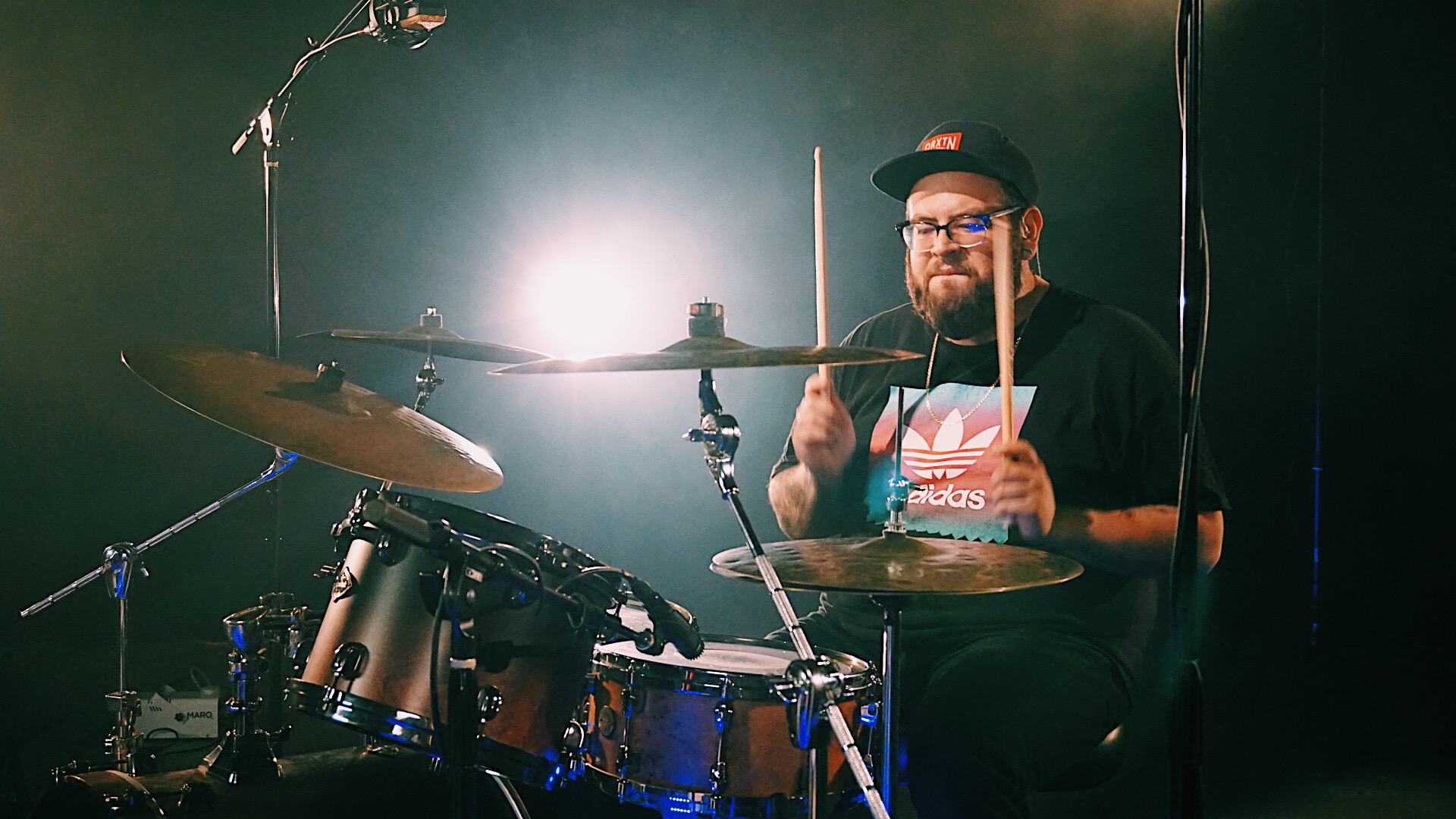