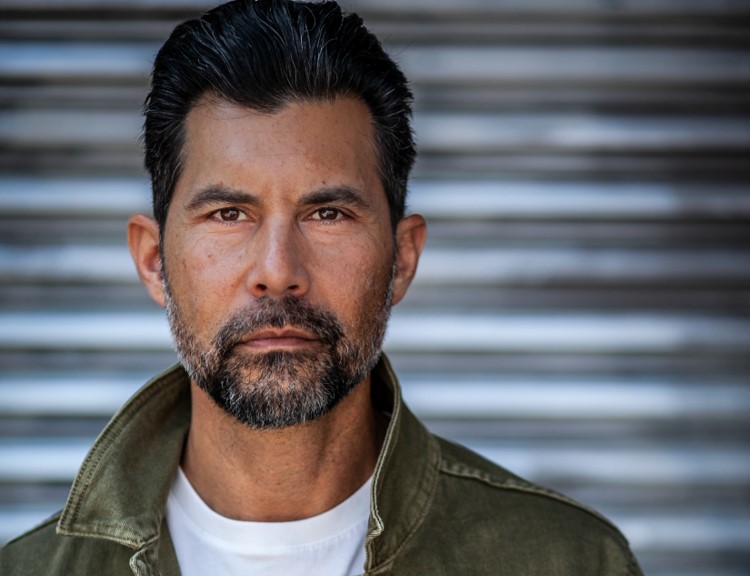 Today we’d like to introduce you to David DeSantos.

David, can you briefly walk us through your story – how you started and how you got to where you are today.
I was born into a film family, as my Grandmother was film editor at CBS having edited Hawaii Five-0, Gunsmoke and The Long Ranger. My grandfather was a chemist and developed film at CFI in Hollywood. My father was also a film editor, and as a kid my mom was an Adult Film Producer. Yes you read that correctly. I on the other had always wanted to be an actor. My first play was in elementary school where I played Grumpy in a profoundly epic kids production of Snow White and the Seven Dwarves.

As a kid and teenager and into my early 20’s I would read bio’s in Playbills for every play I saw and would see names of theaters that would inspire me. Berkeley Rep, Seattle Rep, Oregon Shakespeare Festival, Actors Theatre of Louisville and many others. These theaters seemed intangible to me when I was younger. They were, at the time, unattainable. These actors had, in my mind, all graduated from MFA programs around the country, and well I was not the best of students. So the idea of going thru college AND THEN going to get an MFA seemed impossible. But I had one teacher that told me about the Will Geer Theatricum Botanicum where I would learn how to speak and perform Shakespeare. In 1995 I had three lines in a production of Richard III and it was the highlight of my life. I would then intern at a small Equity theater where I would help build sets, clean bathrooms, and play every “messenger” in classical theatre. I would do plays in theaters that were in malls, and on Hollywood side streets. Wherever I could perform, I would. And of course, I waited tables. Then in 1999 I got hired as a non-union actor at the Berkeley’s California Shakespeare Festival making $200 a week. Someone was paying me to act. I could cry.

Then in 2000, my Mom passed away from leukemia, and my life turned upside down. For many years, I found myself wandering aimlessly, but with the help of many friends, and finally learning how to put one foot in front of the other, life started to get saner. The path was bumpy, with twists and turns, and yet in 2008 I began my first season as a company member of the Oregon Shakespeare Festival; where I would spend three seasons. The American Theatre has allowed me to play at South Coast Rep, Arena Stage, Berkeley Rep and may other theaters that at one time seemed, as I said… unattainable.

I haven’t worked in a restaurant since Dec 20, 2006 and have been able to live my dream. When I think of my ten years old self wanting to act in front of a camera or on a stage, it’s clear that the dream has become a reality.

What is “success” or “successful” for you?
Success to me is getting to do what I love to do every day I live. 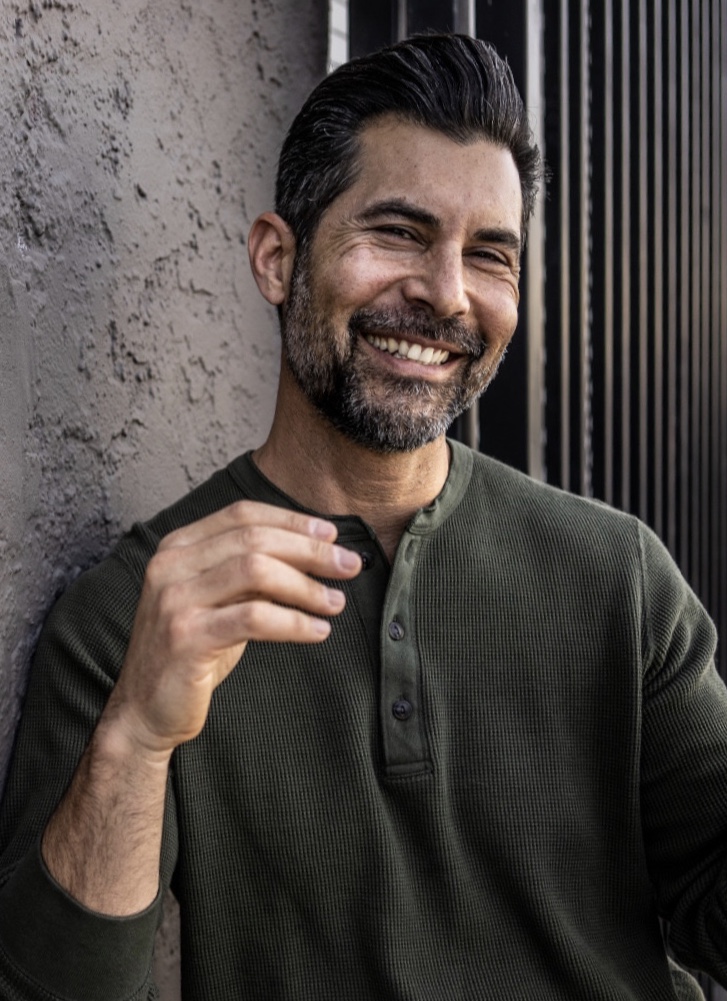