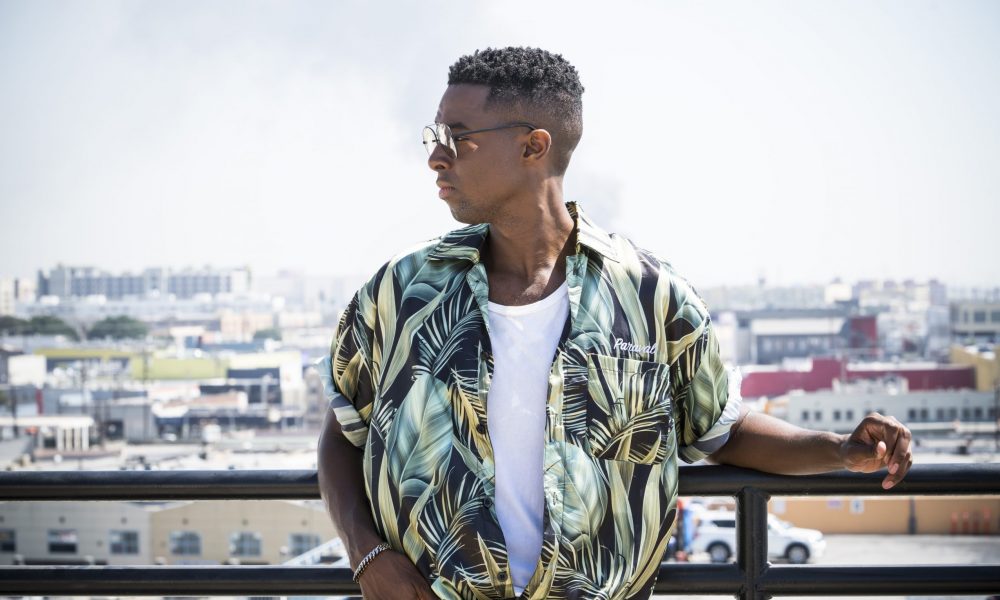 Today we’d like to introduce you to David Davis.

Thanks for sharing your story with us David. So, let’s start at the beginning and we can move on from there.
I’m from Chicago and grew up with seven siblings, so I did my best to capture attention by belting out Motown classics, performing in church, and always finding my way to a stage. For college, I wanted to study music and music business, so I chose Belmont University. I chose it for its great music program and its proximity to the professional performance industry. While in school, I made professional relationships by singing back up for free and writing tunes for artists in the city. That led to landing a publishing deal once I graduated, which inevitably brought me out to Los Angeles to develop my artist project. Over the course of the past few years as an independent artist in LA, I’ve gotten the opportunity to record and write with legendary producers, from RedOne to Lauren Christy. I self-released an album in August of 2018, which garnered a wide range of awards and reviews. I’ve had featured songs on network TV shows, and have amassed over 700 shows in the last 4 years internationally. That’s been a mix of sold-out clubs and festivals, both as the headliner and as an opening act for the likes of Dave Barnes and John Legend. My voice, arrangements, and productions have been featured on chart-topping and high-streaming records, shows and commercials for major brands, as well as hundreds of stages internationally. These stages most recently include the 64th Primetime Emmy Awards Governor’s Ball, a London debut at Ronnie Scott’s Jazz Club, and a 73-show run at Quincy Jones’ first-ever club, “Q’s” at the Palazzo Versace Hotel Dubai. Today, I am working on my second album while doing final promotions and shows for my first album, “The Long & Short of It”.

Has it been a smooth road?
It has not been an easy road, but it has been well worth it. Most difficulties I’ve faced have been a result of me not trusting my gut and waiting on a more opportune moment to do what I love: getting on a stage and singing my heart out. I’ve also learned to be honest with myself about where I am in life, and how to be present enough to see opportunities in difficulties.

What do you do, what do you specialize in, what are you known for, etc. What are you most proud of? What sets you apart from others?
Being a singer-songwriter is the center of my business, but performing as such is supported by me wearing a handful of different hats every day. As an independent artist, I am responsible for creating, promoting, and performing, while also providing day-to-day maintenance (finance, booking, designing, content development, social media). As my career has progressed, I’ve been able to hire teams on to lessen the load, but at the end of the day, whatever gets put out is reflective of my personhood so I keep a close eye. Because of this, I think my music is authentic and genuine to who I am.

Is our city a good place to do what you do?
Los Angeles has got it down in terms of propelling the world’s best artists to becoming household-names, so absolutely, this is a great place for singer-songwriters and musicians. Because of this, there is a heavy concentration of competitive talent. I found LA to be very collaborative once I found the people who believed there’s enough good to go around. 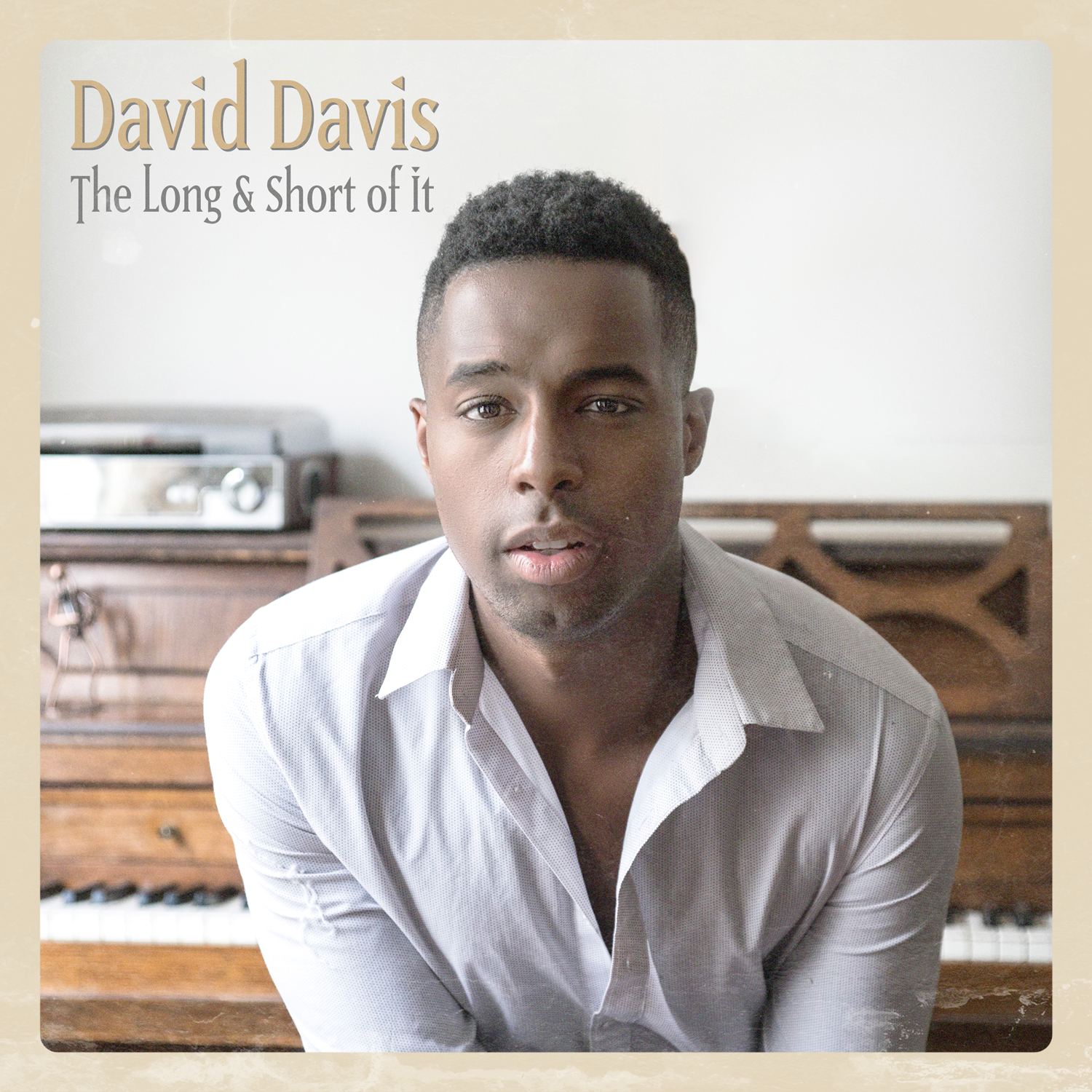 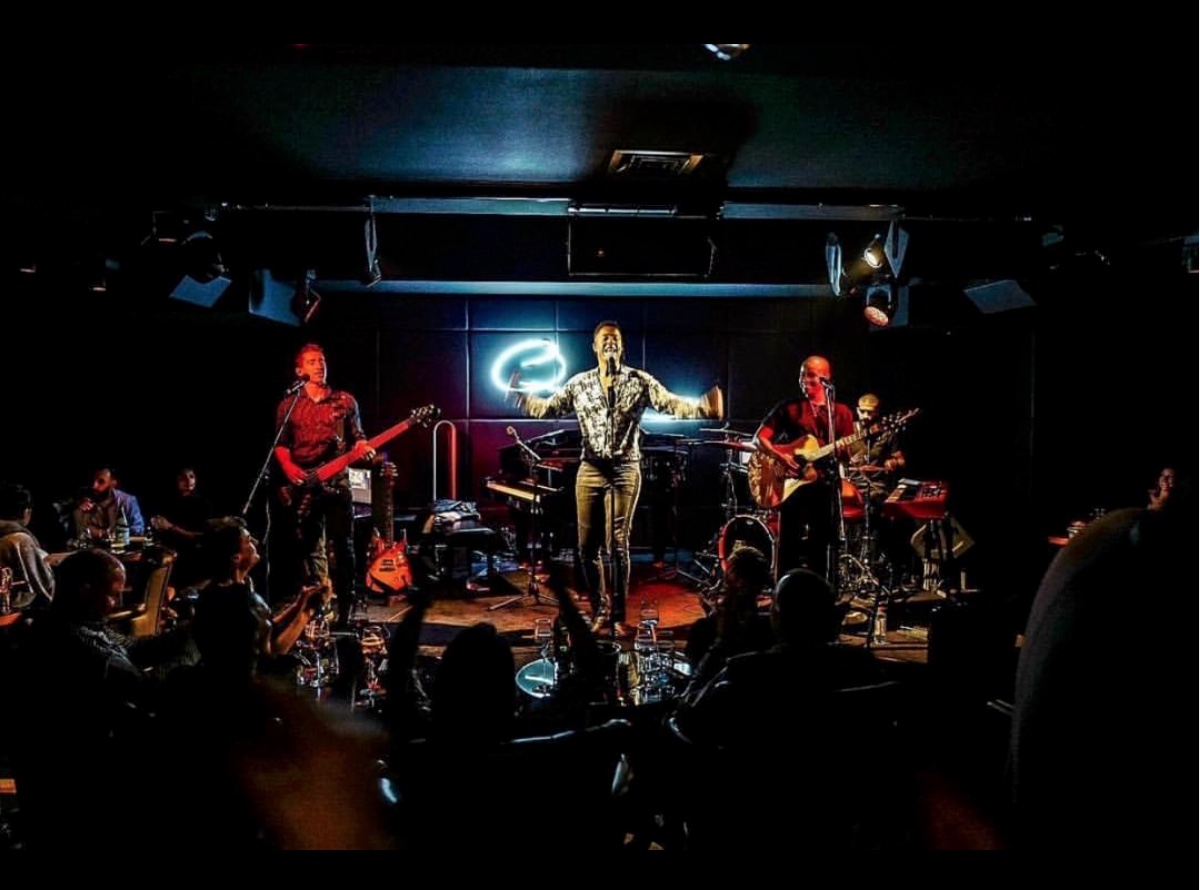 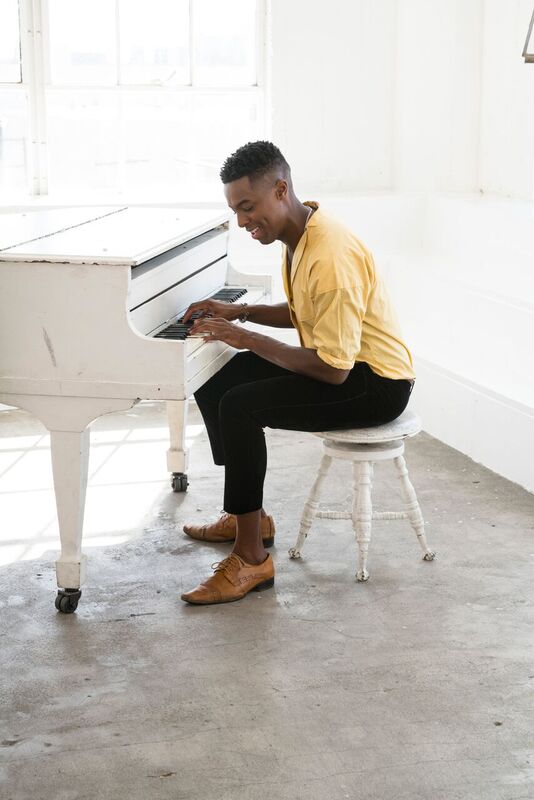