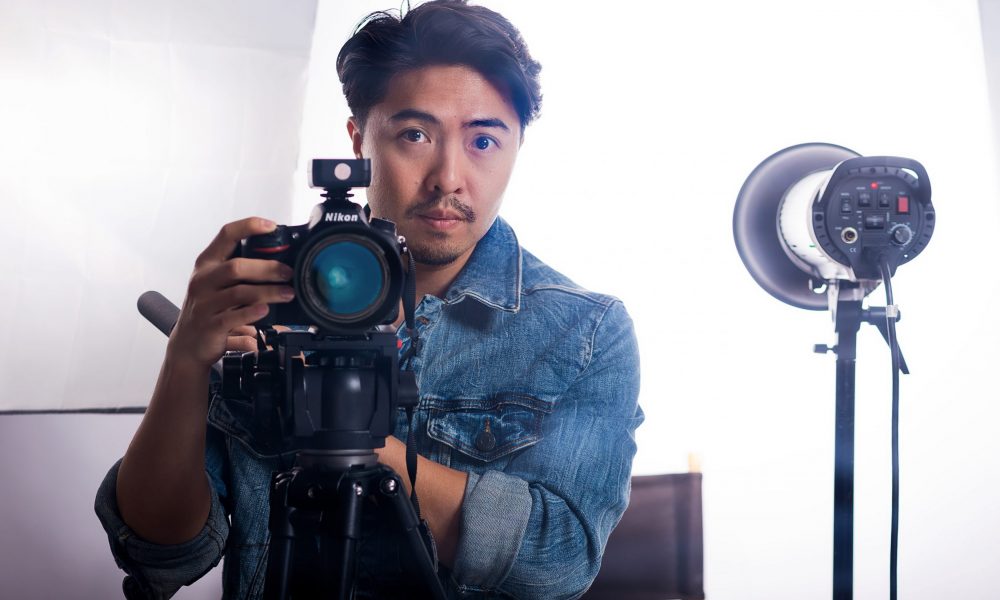 Today we’d like to introduce you to David Chan.

Thanks for sharing your story with us David. So, let’s start at the beginning and we can move on from there.
As an art major in college, portraiture was always my main focus. From pencil to charcoal to pastel. I was fixated on the eyes, dramatic lighting, and composition. A finished piece could take hours to days. Along the way I had picked up a camera and naturally those interests collided. Moving out to LA in 2006 to pursue a career as an actor, I thought to myself, I’ll shoot headshots of other actors while I’m at it. That was a lot easier said than done. There were many established photographers in the area. But I was pretty relentless and kept shooting everyone I knew. Going to auditions and befriending many other actors, I got to see plenty of headshots from a range of photographers. Looking at the work of some of the greats inspired me and taught my eye of what to look for in my work and what to improve. Little by little as I got better, word started to spread around and people started to find me. Some agents and managers found my work and began to add me to their “recommended photographers” lists which I am grateful for. Each session excites me as an artist and as a fellow actor. I take it personally when someone chooses me as their photographer and I don’t know how not to give it my all. Between auditions and acting gigs, photography has become my other creative outlet that I have found to love.

We’re always bombarded by how great it is to pursue your passion, etc – but we’ve spoken with enough people to know that it’s not always easy. Overall, would you say things have been easy for you?
Trying to stand out from the sea of photographers, large and small hasn’t been easy. Trying to brand myself, price myself, and get the attention of clients was an uphill battle. I knew I had to deliver headshots to actors that would work. There was a lot of trial and error early on but those were the best lessons. When certain headshots were working for actors, I knew there was something there. My outdoor headshots were by far much better than my studio work early on so I stuck with it. But I knew I also wanted to be better in the studio so I dedicated several months to building a better studio space. Overall I just had to keep shooting and shooting and never be fully satisfied so that I could be open to improvement. Always a student.

We’d love to hear more about your business.
I’m a headshot photographer in the Los Angeles area, currently in Burbank, services actors, stunt performers, dancers, and other professionals. I shoot outdoors on locations I’ve selected for different purposes and have a studio space as well. I am very proud to be part of the journey of other actors and love hearing stories of their bookings and overall victories. Something I think that sets me apart is that I’m an actor myself and just the way I shoot. I like to invite the actor into a space where they can feel free to be themselves.

What were you like growing up?
I was mostly shy, quiet, and introverted until I found myself trusting of certain friends and then I might act up like a total goofball. I loved watching movies with my parents since it was rare moment we could just sit together and experience laughter, tears, and excitement as a family. I remember playing with GI Joes and action figures having them fight in epic battles. I remember laughing with my cousin in their basement as we listened to comedy albums and recorded our voices on the computer and distorting them to make us sound like chipmunks. I remember watching my brother and cousin as they drew amazing pictures with just pencil and paper which would make me turn to my favorite comic book characters and try to draw them. In middle school, I was enrolled in Tae Kwon Do classes and found a passion for martial arts. Watching people perform impressive acrobatic feats inspired me and some friends to start learn how to jump higher, flip around, twist in the air, all while crashing often. And I also remember riding in car down a hilly road with three other friends singing Backstreet Boys “I Want It That Way” at the top of our lungs. There was always some appreciation and pursuit of creativity and play. 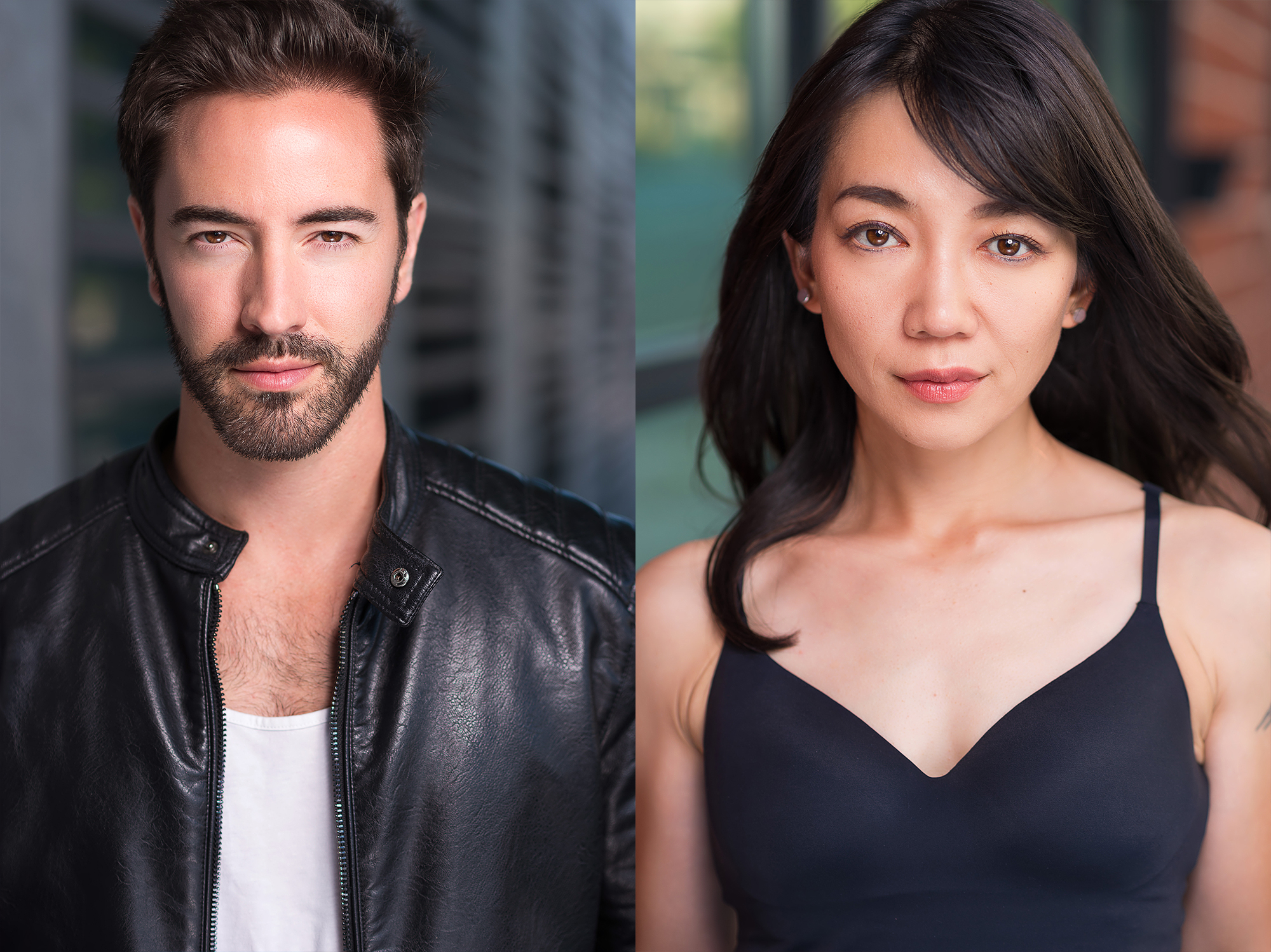 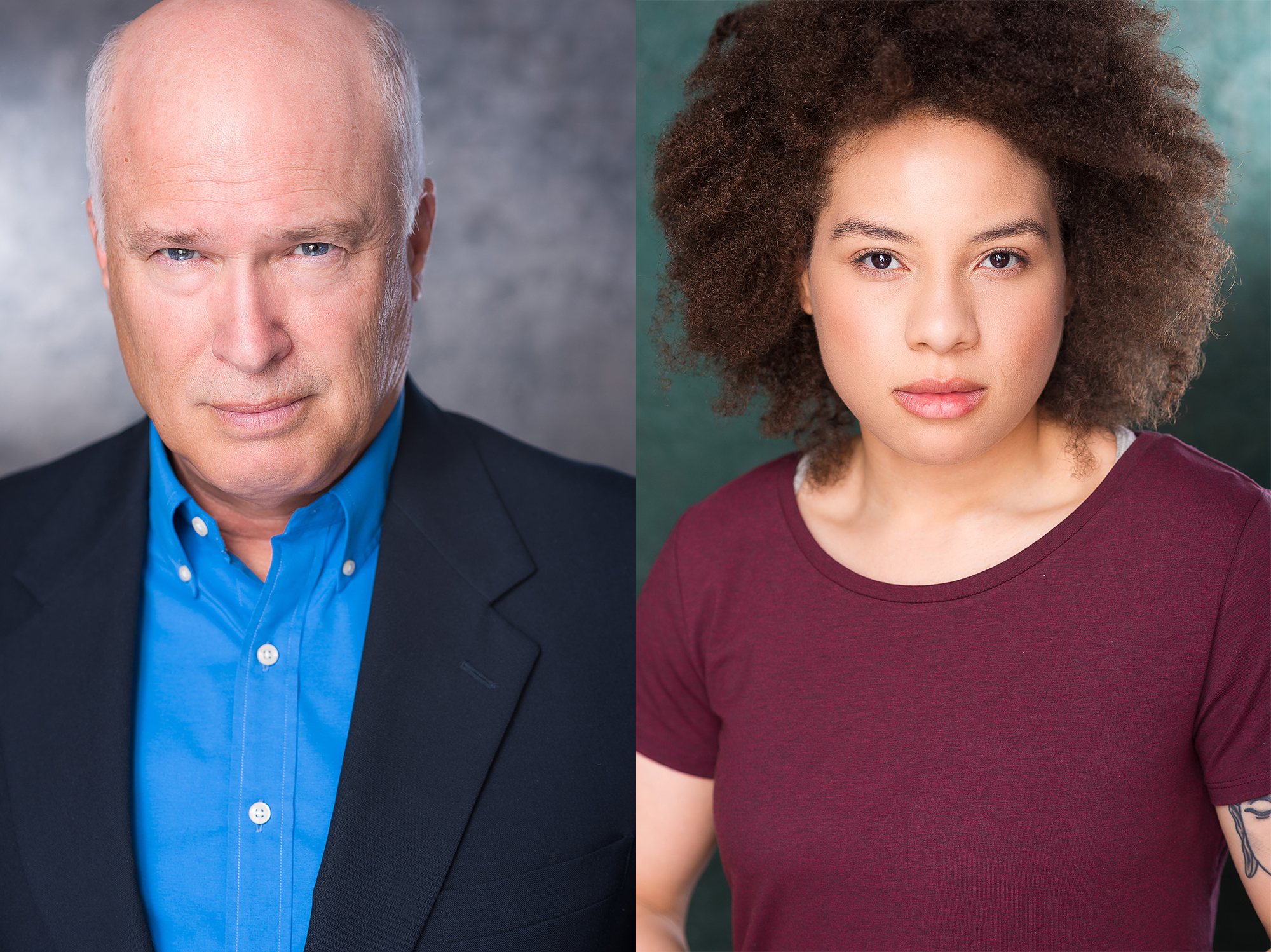 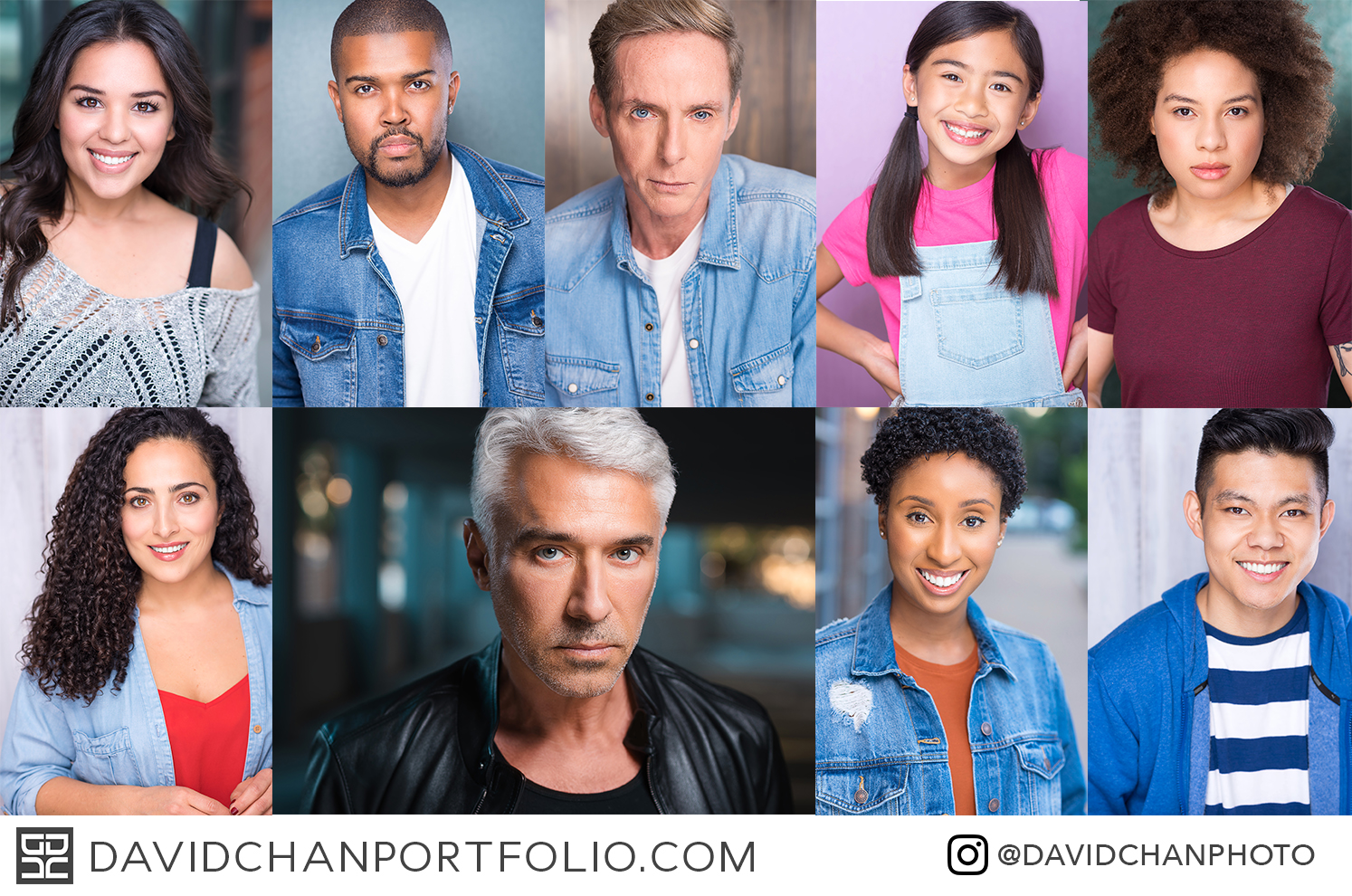 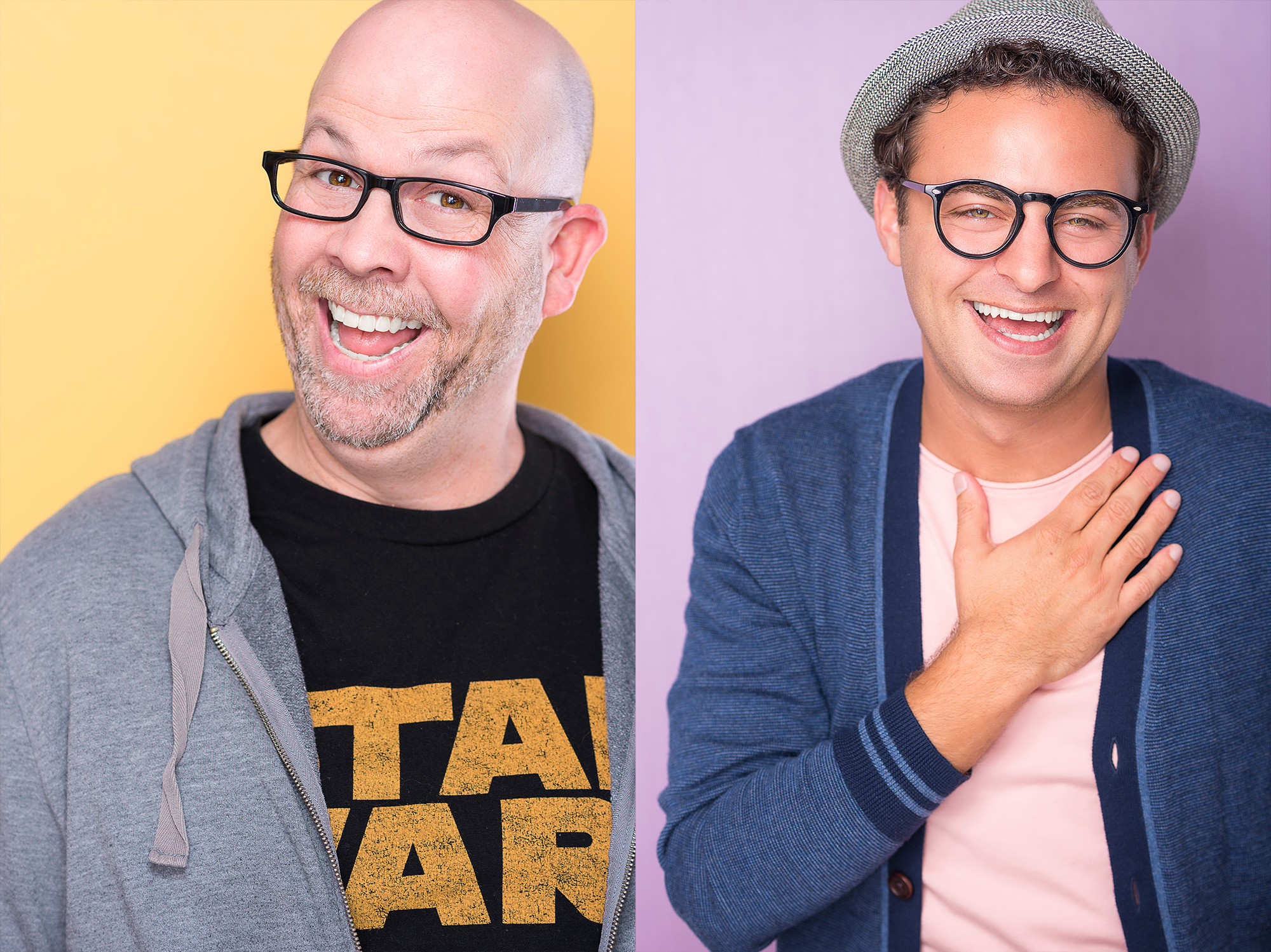 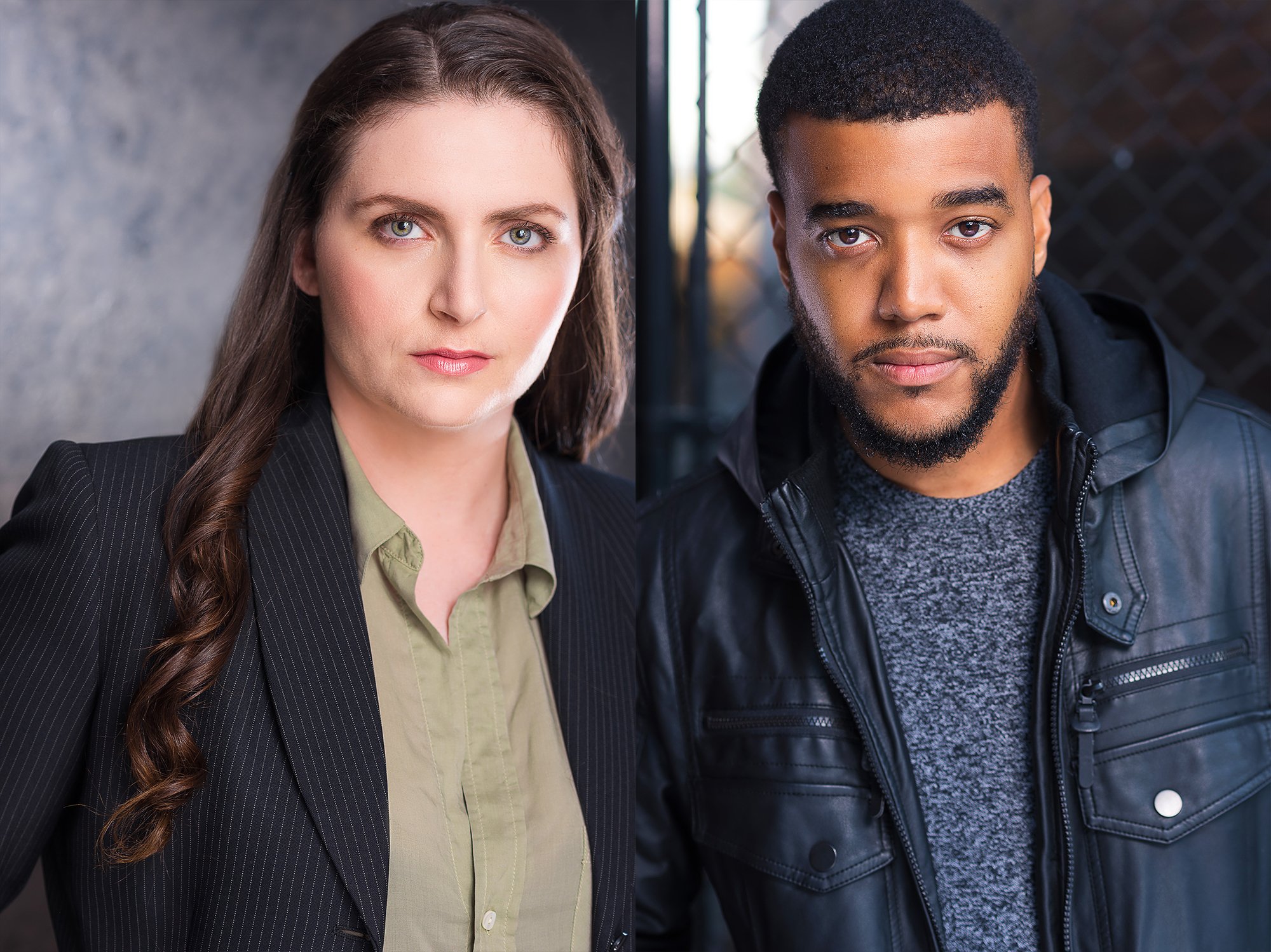