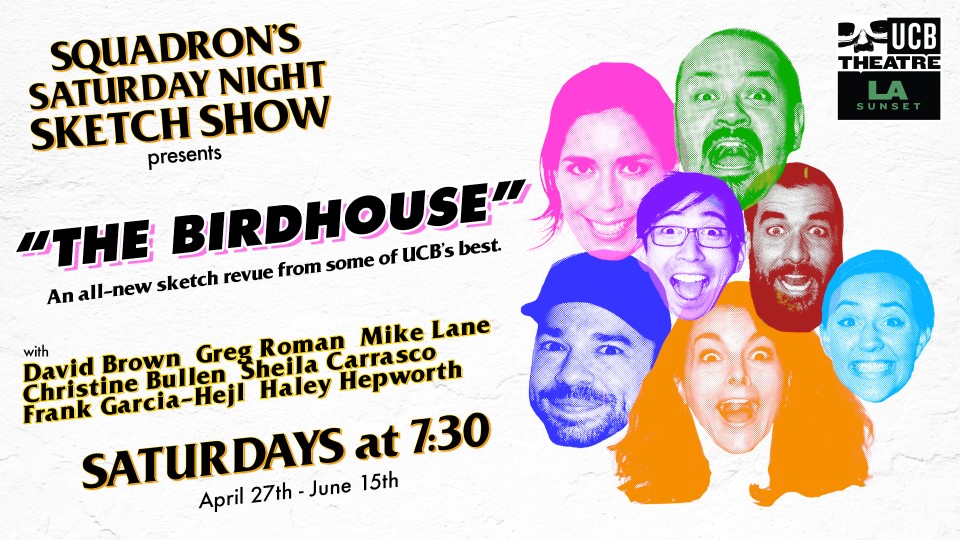 Today we’d like to introduce you to David Brown.

So, before we jump into specific questions, why don’t you give us some details about you and your story.
Squadron is a sketch comedy team made up some of UCB’s most experienced sketch actors. Sketch actors are people who get to dress up in costumes, go onstage, and act like utter maniacs. For an hour a week, we get to be the crazy person living inside all of us.

As for how we got all here – many of the members of Squadron started taking classes at UCB (some in LA, some in NY) years ago, performed on UCB house sketch teams (Maude Teams) for years after that, and then came together to put on a kick-ass sketch comedy show. Members of our team have also studied and performed at comedy theaters like The Groundlings and Second City.

Has it been a smooth road?
Putting up a new live comedy show is never easy – no matter how long you’ve been doing it. For every sketch you see on stage, there are five or ten that didn’t make the cut. There’s no telling how many times over our careers we’ve brought sketches into writing meetings that we thought were HILARIOUS, but turned out…they weren’t.

A few years ago, I brought in a sketch called ‘Dr. Nurple’ that was apparently so unfunny that I still get shit for it to this day – and I thought it was GOLD. You just never know what’s gonna hit sometimes – and that’s part of the fun.

There’s also a balancing act to making sure your sketches are going to be funny without alienating your audience – because you never know who’s gonna be sitting in those seats on any given night. If you have an awesome idea for a “Downton Abbey” sketch – you better write it in a way that’s funny to potentially an entire audience who’s never seen “Downton Abbey.”

So, as you know, we’re impressed with Squadron @ Upright Citizen’s Brigade Theatre – tell our readers more, for example, what you’re most proud of and what sets you apart from others.
Squadron is full of some seriously talented character actors. It’s always amazing watching cast members bring in new characters that, despite performing with some of them for years, makes you say “I didn’t know you could do that!” Plus everyone puts in the work – we’re all doing our damndest to make sure people have a good time at our shows. That’s all we want – to have people leave UCB with a smile on their face and something they can laugh about long after they see the show.

Let’s touch on your thoughts about our city – what do you like the most and least?
Doing comedy in Los Angeles is the best – because there are so many people looking to come out and see a good comedy show. We usually poll our audience at the top of our shows – and a lot of people are seeing a live comedy show for the first time. 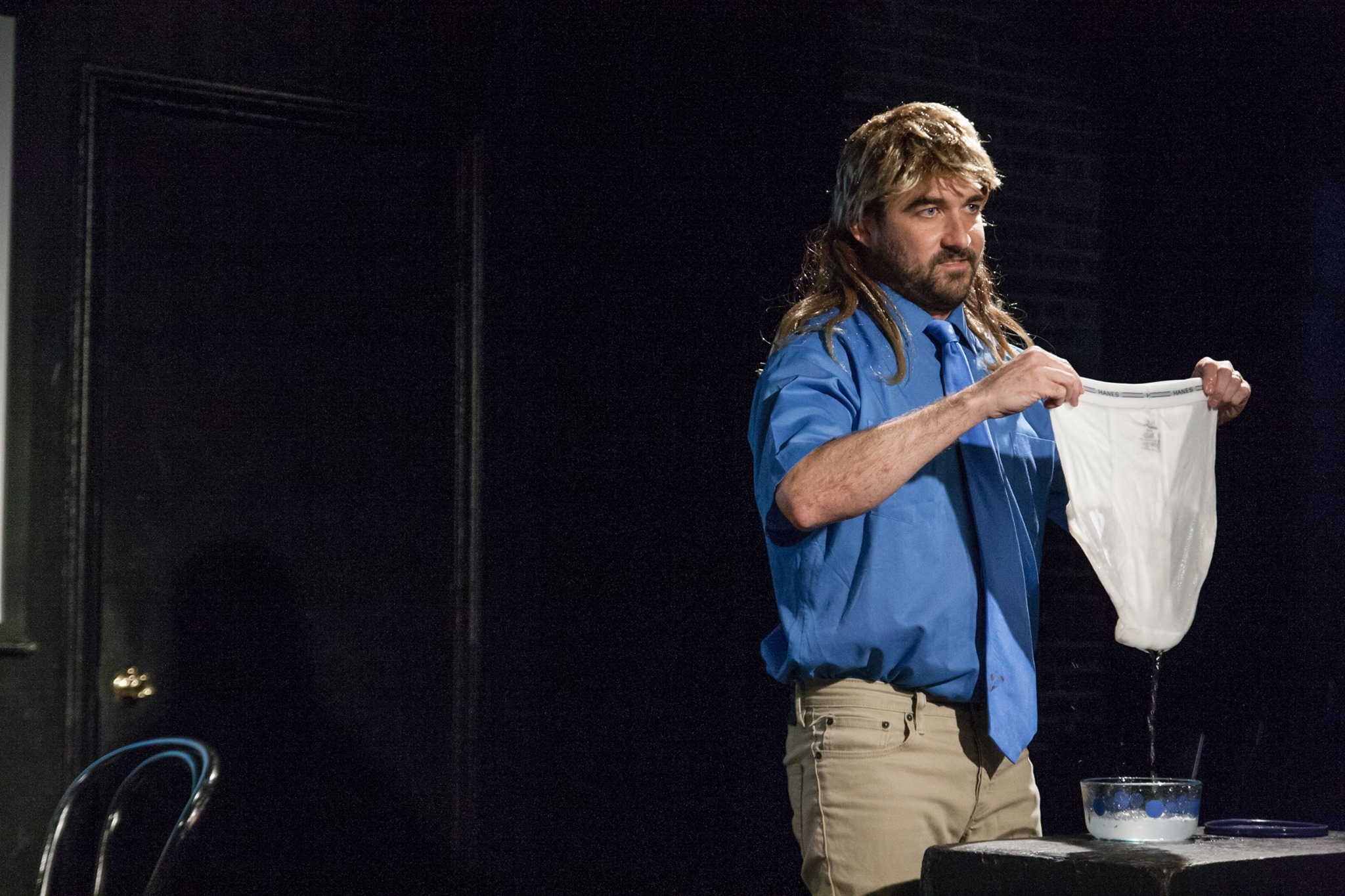 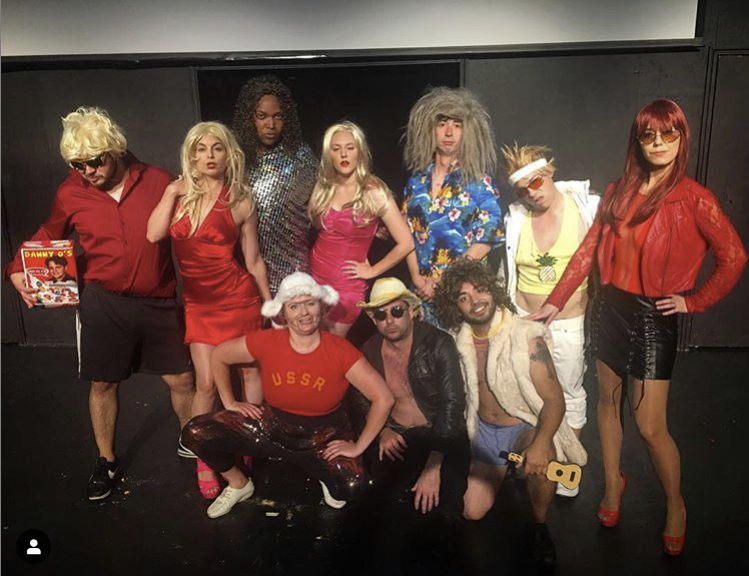 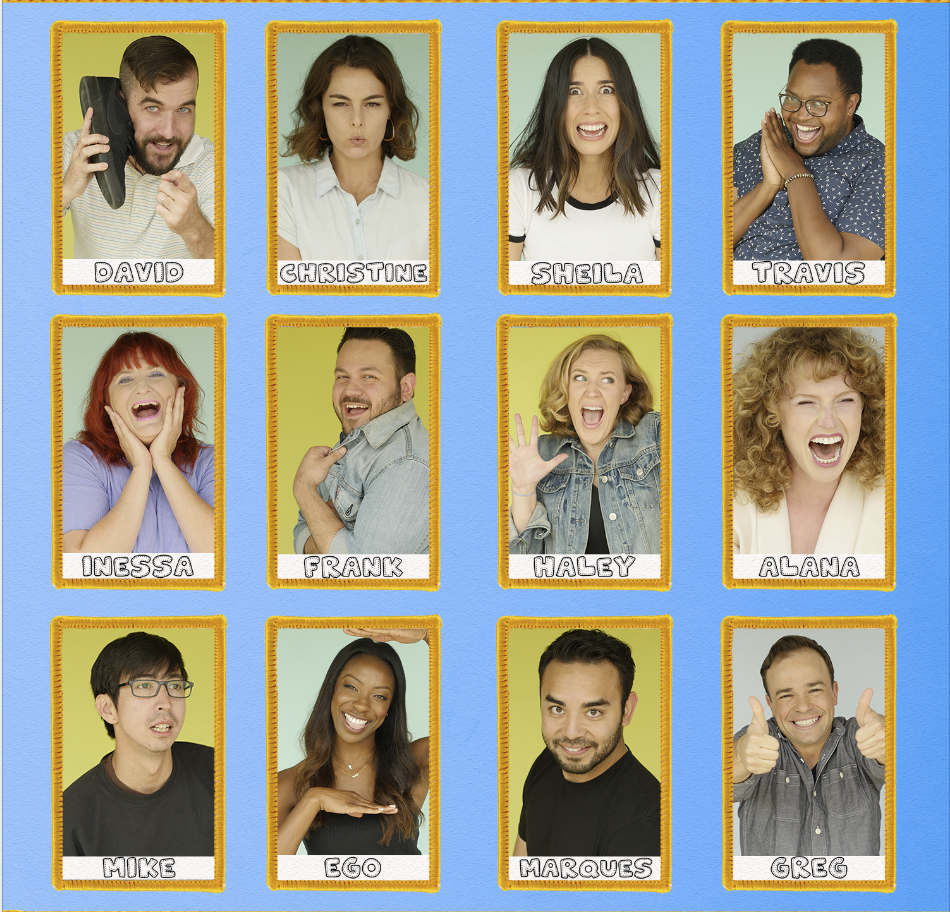