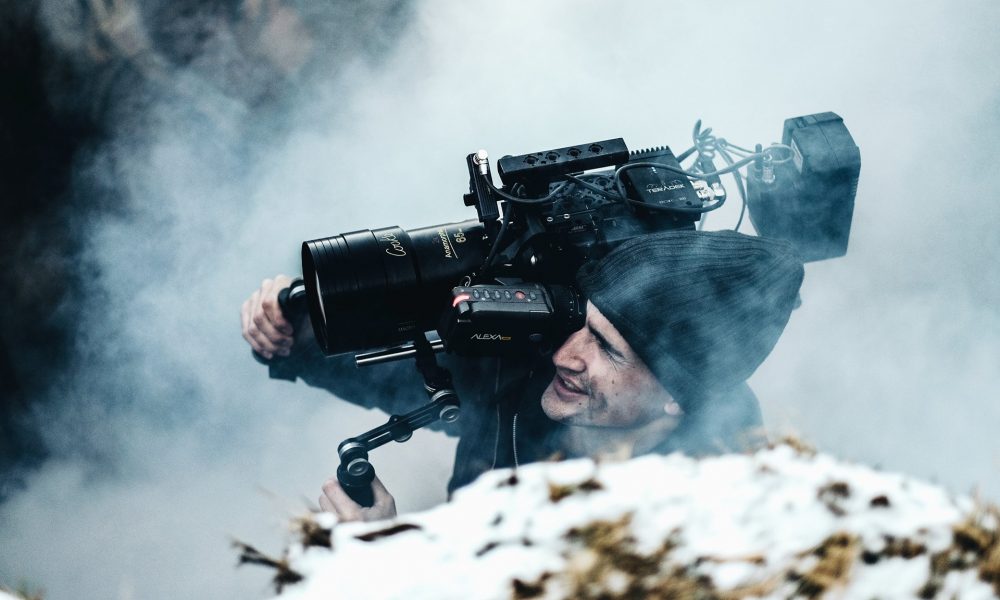 Today we’d like to introduce you to David Bolen.

Thanks for sharing your story with us David. So, let’s start at the beginning and we can move on from there.
My name’s David Bolen and I’m a Canadian cinematographer based out of Los Angeles. I grew up in Toronto and immersed myself in movies at a very young age. My parents both worked in television, and my dad was constantly taking me the movies. He loved Hollywood cinema, but he also appreciated international films that probably weren’t seen by many people in Canada. I grew to fall in love with the realistic kind of films coming out of places like France, Iran and South Korea.

Eventually, I decided to go to USC film school, and it was there that I really fell in love with cinematography. At first, I thought I would be a director, but the more I made movies, the more I realized I loved the visual aspects of telling stories. There was something magical about saying something with an image. To me, it was the best way I could express myself, and the ideas I had. All the things I had trouble communicating in a verbal way, could easily be expressed through an image.

I’ve now been working professionally for about seven years. I started out in documentaries, and music videos, and have slowly been making my way towards narrative storytelling. My most recent project, Some Kind of Heaven, premiered at the 2020 Sundance Film Festival.

Has it been a smooth road?
The film industry is definitely tough, and navigating a successful career in cinematography can be quite tricky. At the heart of it, I think there’s always a challenging balance between the desire to make meaningful art, and the need to also make money. Starting out, you often have to take jobs that aren’t necessarily the most artistic, and that can be quite draining on a personal level. But I’ve always felt that no matter what the job, you have to give it your all and make the most out of it. Although I didn’t always shoot the things that appealed to me when I first started, it allowed me to grow and learn as a cinematographer. Most importantly, it taught me a lot about myself, the kind of stories I wanted to tell, and the types of images that really appealed to me. So much of cinematography is about forming your unique artistic voice. With lighting, composition, exposure, color and many other things, you learn how to communicate your story.

Throughout my career I’ve certainly taken lots of jobs I shouldn’t have taken, but I always grow through those experiences and take them with me moving forward. More than anything, I’ve learned the importance of finding projects that speak to me on a very deep level. If a project connects with me on an emotional level, those feelings will guide me through the process of making images. My most recent feature, Some Kind of Heaven is a great example of this. My longtime friend and collaborator Lance Oppenheim directed and film, and it was one of the best creative experiences of my career because I really connected with the themes and the characters in our story. We shot the film in The Villages, Florida, which is one of the largest retirement communities in the world. It follows four characters in the later years of life, as they try to find happiness and purpose, and explores themes of aging, time and death. I connected so deeply with the characters, and it informed every decision I made with the camera. When you feel really inspired by the story, a creative energy almost flows out of you.

David Bolen – what should we know? What do you guys do best? What sets you apart from the competition?
My love of cinematography started in the documentary world and it continues to influence my work today. I think shooting documentaries is really valuable for a cinematographer, because everything happens in real time, and you have to trust your instincts and react quickly to get the right shot. Beyond this, I’ve had some of my best life experiences making documentaries, and it’s allowed me to travel all around the world and meet people I never would have met. I’ve filmed with Poachers in the forests of Northern Kenya, and Ranchers in the plains of Montana. I feel incredibly fortunate to experience these things, and every new documentary adventure teaches me new things about life. More than anything, it’s taught me the importance of empathy, and putting yourself in the shoes of others. Although I mostly shoot narrative projects now, my background in documentary will continue to influence the way I see the world, and how I express myself through cinematography.

How do you think the industry will change over the next decade?
The industry is in a really scary time right now due to Covid-19. Filmmaking is a collaborate medium, and sets often have hundreds of people from various different departments all working at once. Obviously, this isn’t safe or sustainable right now, so the industry is being forced to find new ways of making movies. It seems as though we’ll need to have much smaller crews for the foreseeable future, and although this can be limiting, I’m trying my best to be positive about it. Working with smaller crews often makes the set feel a lot more intimate, and in these scenarios, I think we can feel safer to experiment, and push things into bolder directions. 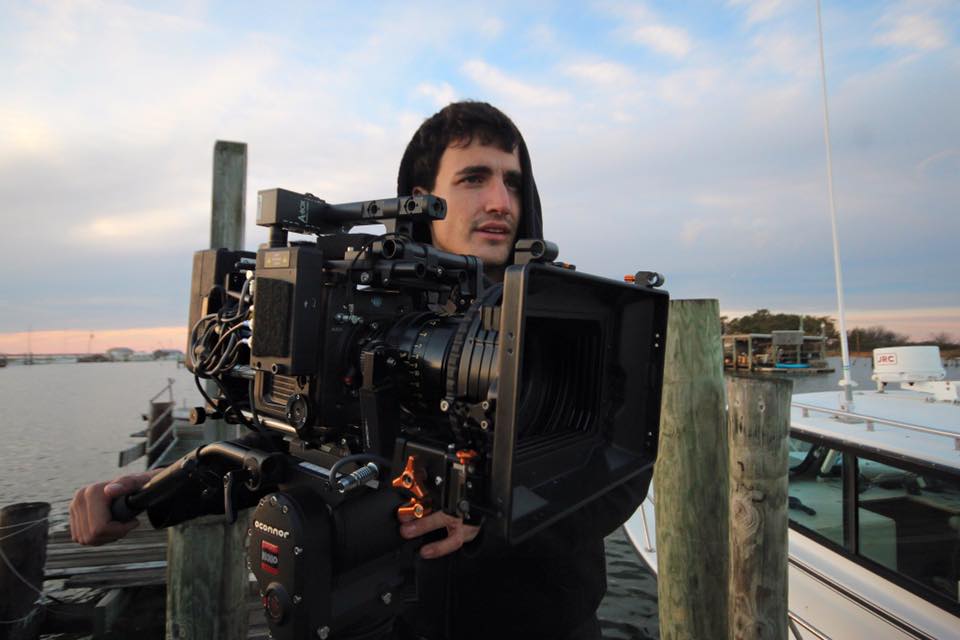 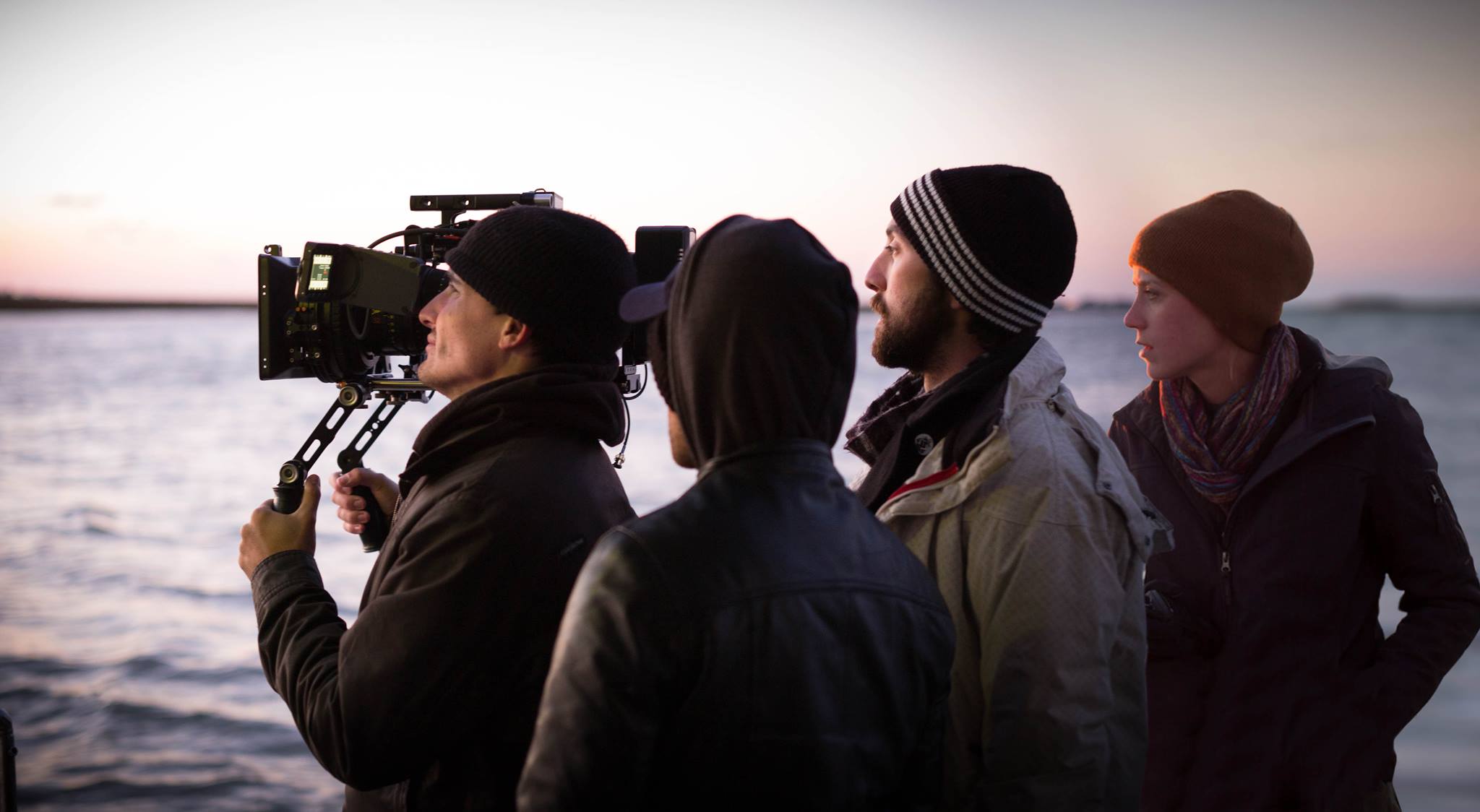 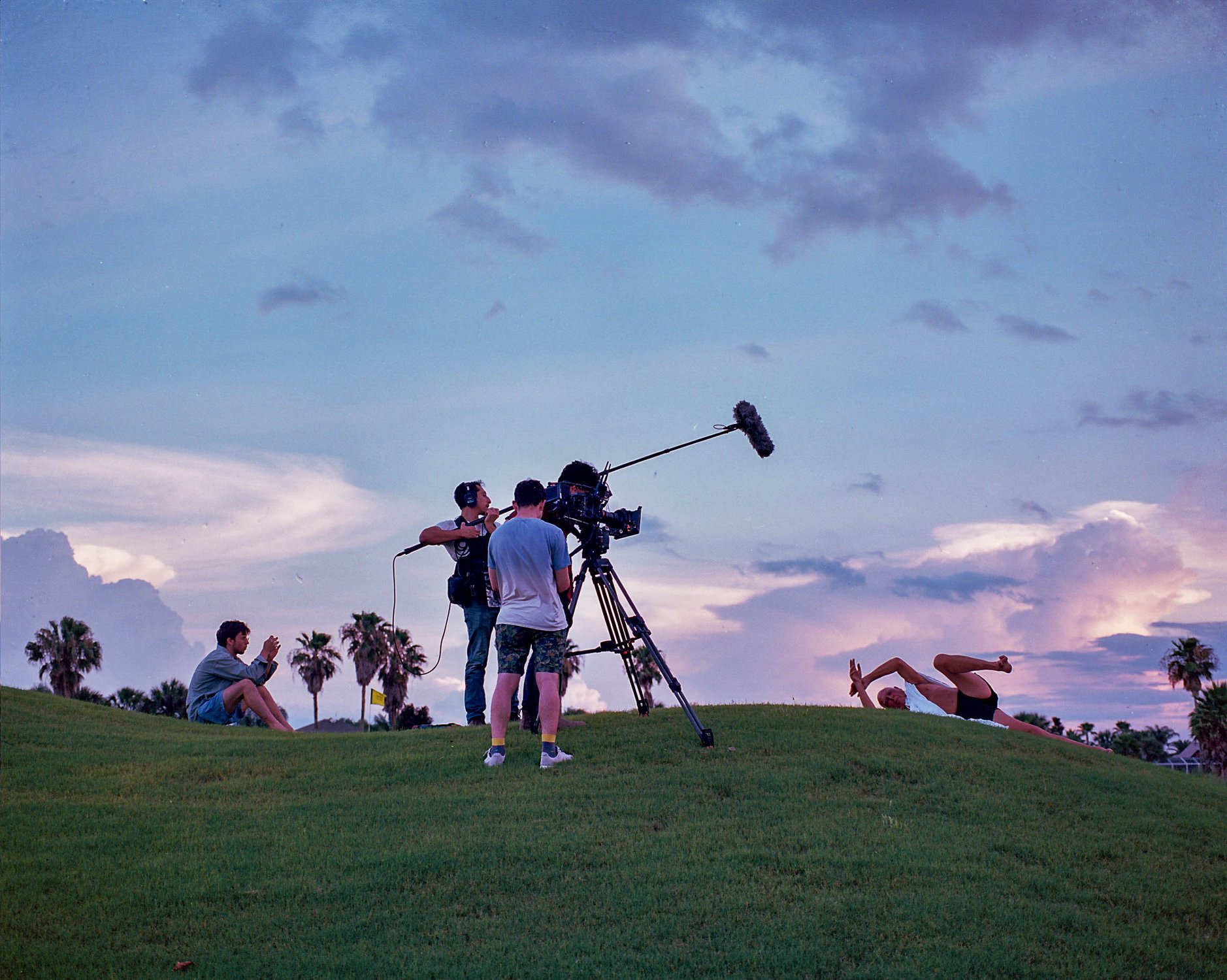