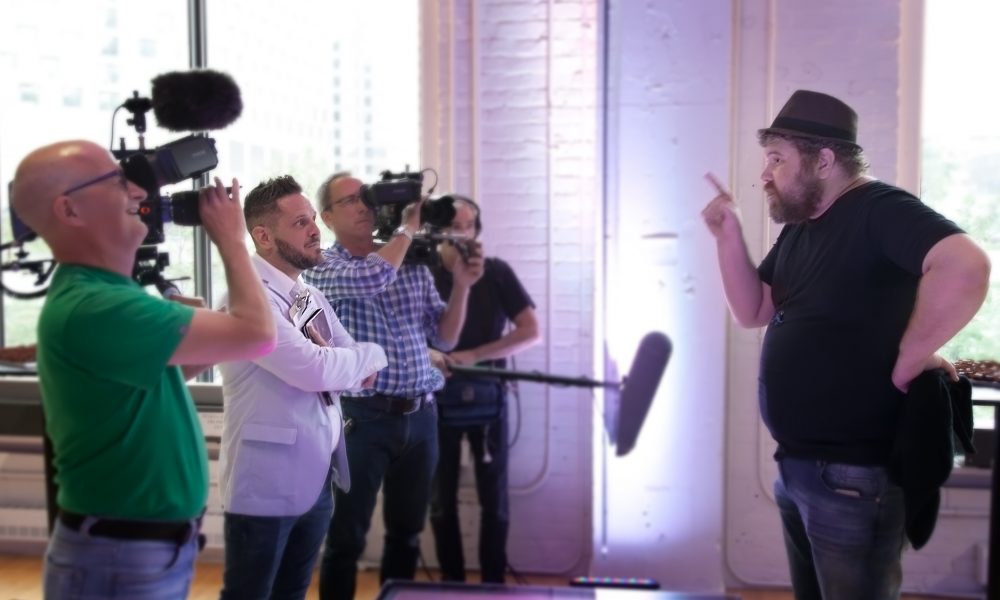 Today we’d like to introduce you to David Boisclair.

David, let’s start with your story. We’d love to hear how you got started and how the journey has been so far.
Being a filmmaker, I’ve always wanted to establish in L.A. Just before turning 40, I met a 32-year-old multidisciplinary artist who has been fighting an aggressive form of brain cancer for two years. When we met, he was unable to undergo a fifth surgery and due to his condition, no producer would insure him on a set. I was so moved by his story that I decided to create and direct a feature documentary in which the young man, during his last days, was ticking items off his bucket list. The feature documentary, The Hole in My Head, was nominated for a Gemini award by the Academy of Canadian Cinema and Television (the equivalent of an Emmy Award in the U.S.), and I decided to finally move to L.A. with my partner to follow my path, inspired by this courage life lesson.

I’ve always been conscious that, as a filmmaker, you have a voice. I’ve decided to use my voice to say something relevant and that is why I’ve created Picture Lock Entertainment to create, write and direct documentaries with a social mission. My team and I just started shooting a feature documentary on the first transgender chorus in the world, the Trans Chorus of Los Angeles. ‘VOICES’ is a film about the chorus who’s about to embark on a crucial musical journey; together with world-renowned recording artists, the choristers will unite their powerful voices to provoke positive social change.

I just shot the first images of the documentary. It was premiering during the Sept. 12 KTLA5 Love in Action telethon hosted by Jane Lynch and news achor Cher Calvin. The telethon was featuring a bunch of A-listers: Cher, Cyndi Lauper, Lili Tomlin, RuPaul, k.d. lang, Mellisa Etheridge. Producers were so moved by our footage taht they decided to end the show with it. https://vimeo.com/461198932

Has it been a smooth road?
Changing country, adapting to an industry, building a network and establish trust with business partners is a journey in itself. Breaking out in the L.A. entertainment jungle is also quite a challenge. Nothing is given, but everything is possible. Everything can happen, and everything actually happens! I’m a real director: I over prepare and I go with the flow, that’s the only way to adapt and to be successful!

I decided to call my company Picture Lock because in production, the picture lock stage is this exciting moment for which the show has been edited and approved by everyone. It’s synonymous of a smooth and cohesive process. As a filmmaker, I feel this is one of my strengths: I consider my set like a party. I make sure all is in place for people who attend my set to have fun, to get along together, to feel they’re part of a happening in a highly artistic stimulating environment. I want cast and crew to feel they are needed, wanted, irreplaceable, and part of a whole!

How do you think the industry will change over the next decade?
A good story is a good story. Our strength is to find the right narrative angle for the right client and the right audience. We’ve seen the entertainment industry adapt and mutate over decades, but something that is beautifully crafted will survive shifts, no matter what. That’s how I see Picture Lock’s productions in the next years: adapting to audiences, genres and platforms, but inscribed in an artistic longevity. 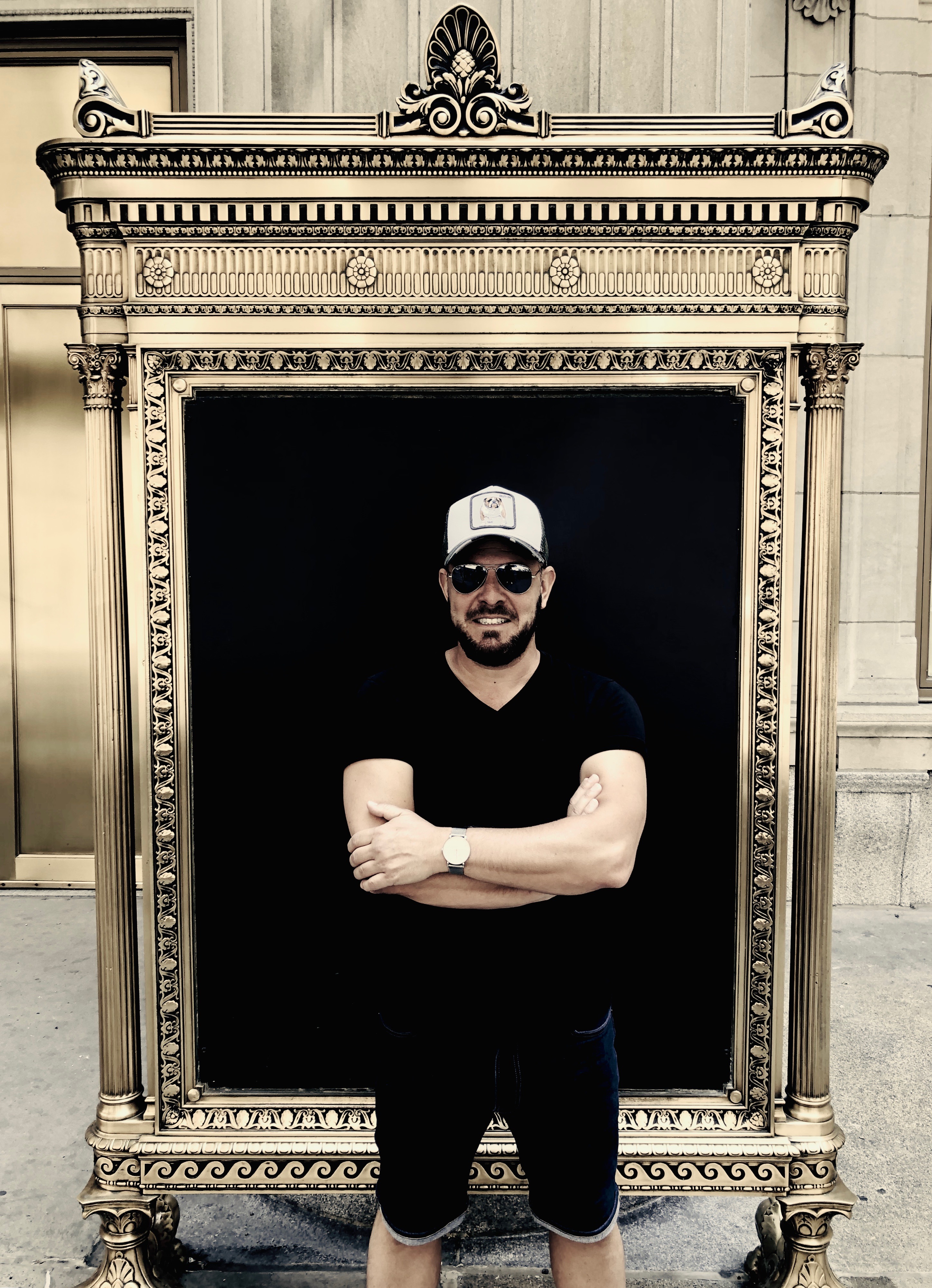 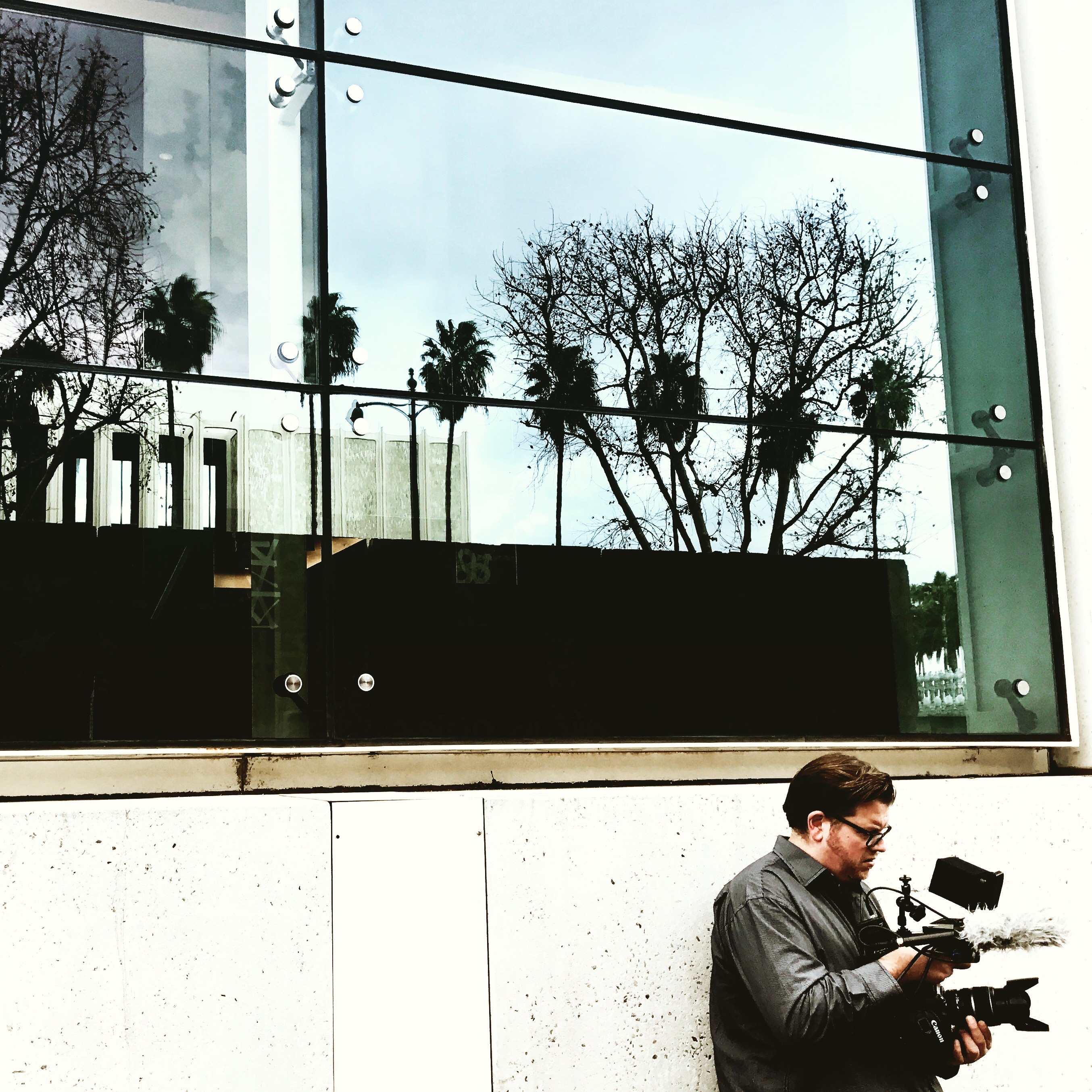 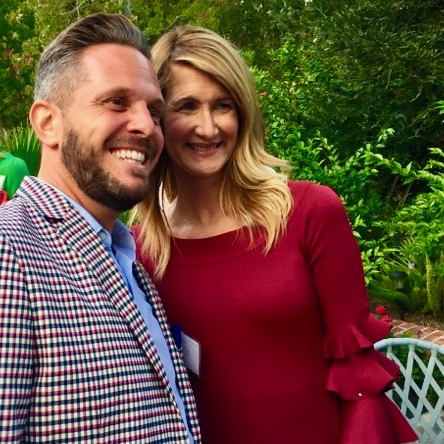 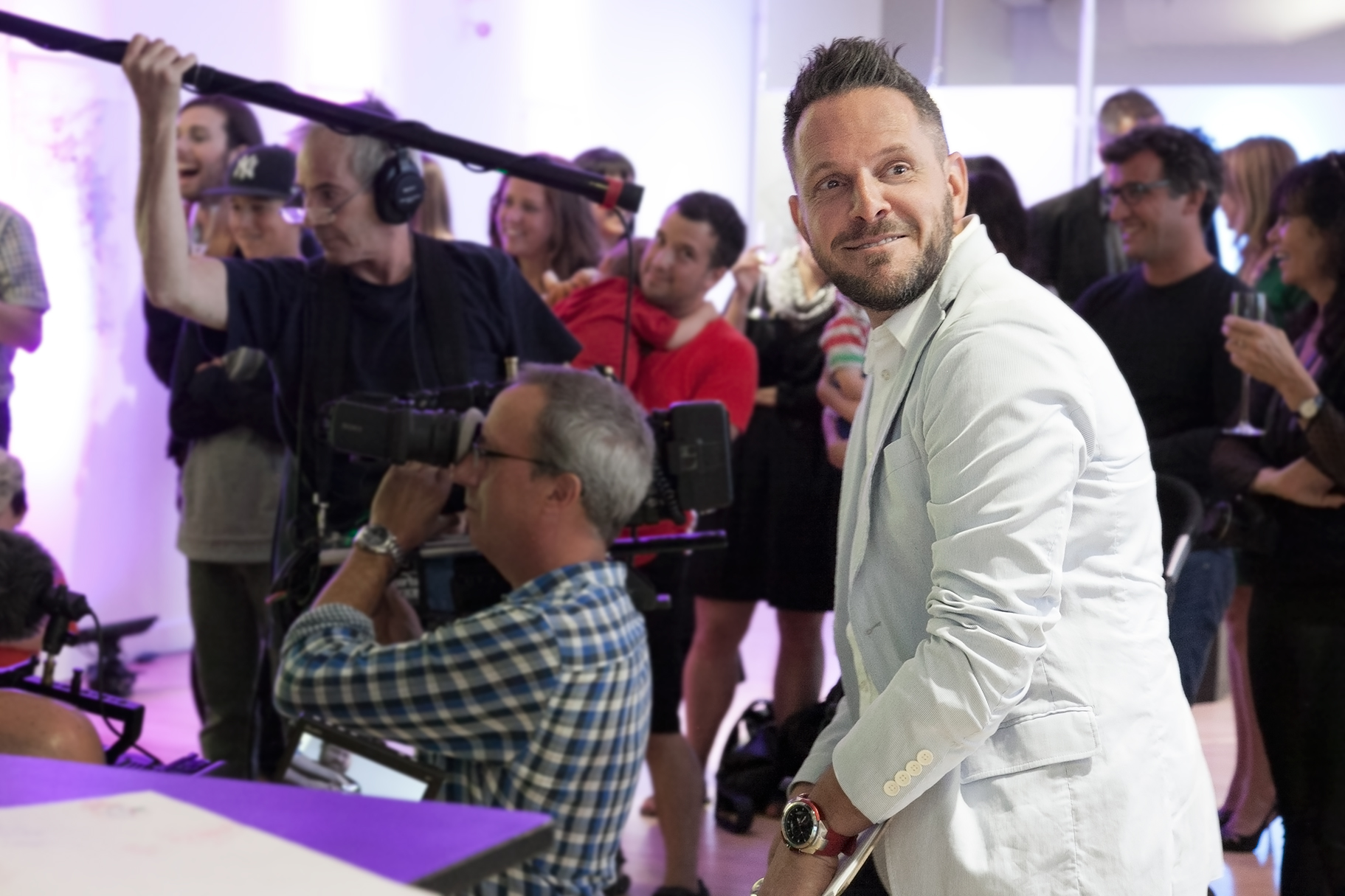 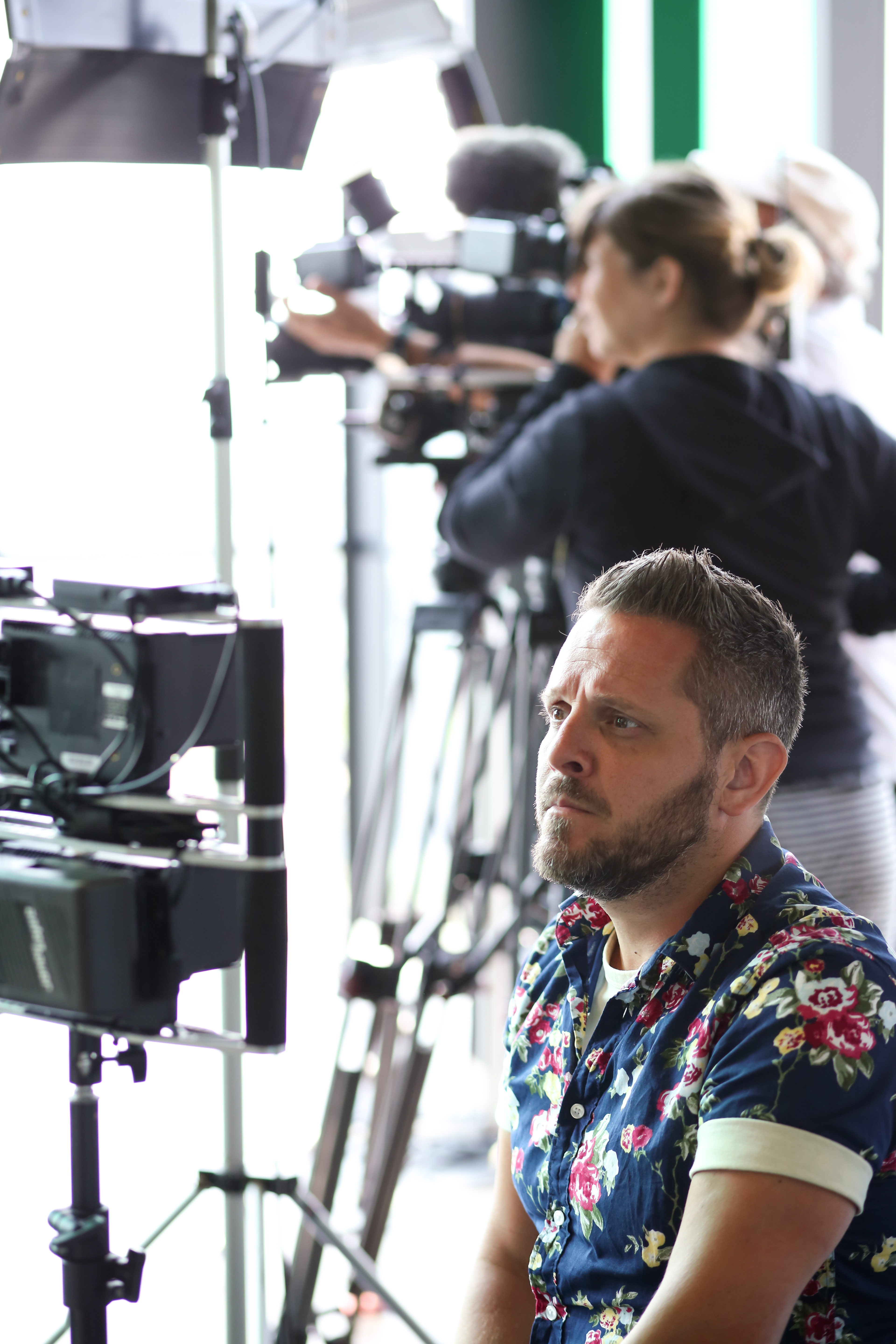 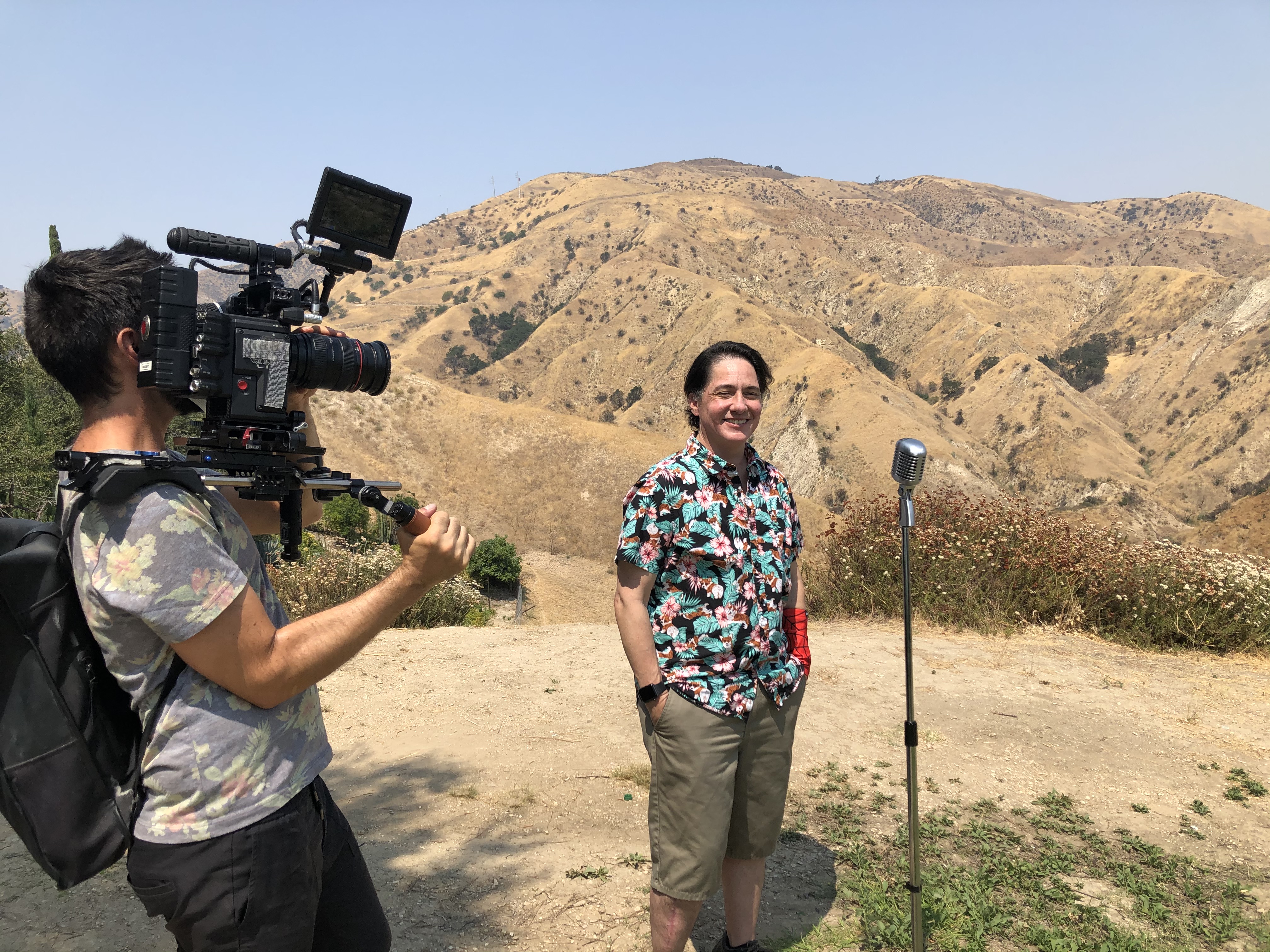 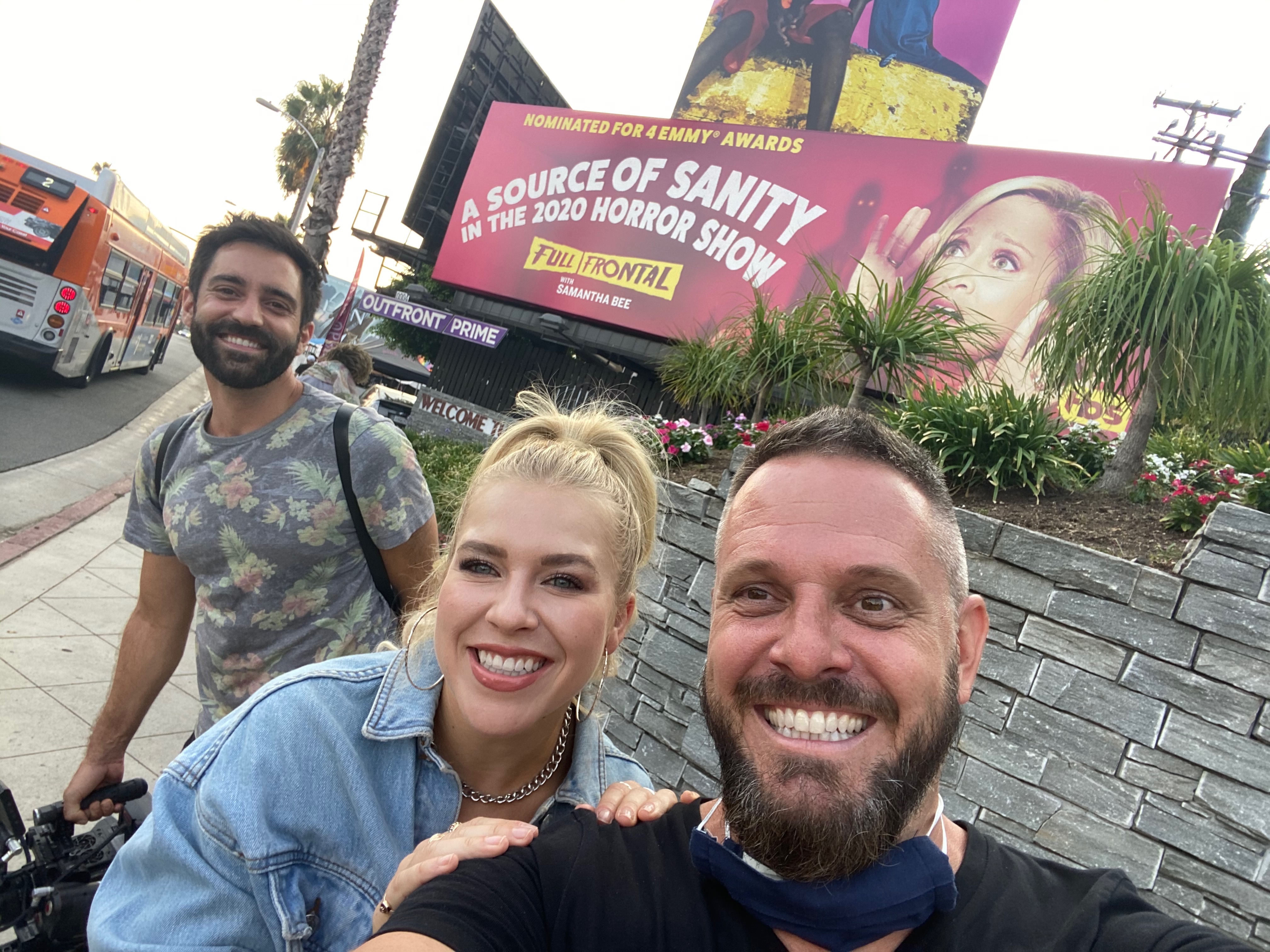