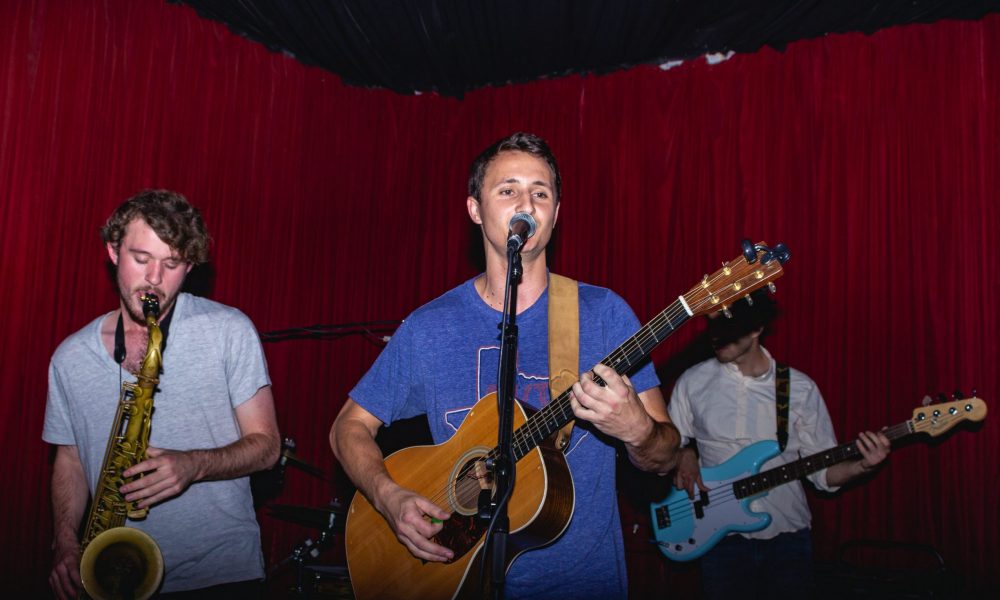 Today we’d like to introduce you to David Austin.

David, we’d love to hear your story and how you got to where you are today both personally and as an artist.
I grew up in Marin County, CA (just north of San Francisco) and began playing guitar when I was nine or ten. For high school, I went to a boarding school in New Hampshire called Phillips Exeter Academy, where both my parents went back in the 70s and where both my brothers went as well. I got way more into music in high school, playing in student concerts and joining the a capella group on campus. I think I was about 16 when I first started writing songs. Early on, I tried to emulate singer-songwriters like John Mayer and Dave Matthews because their stuff was some of the most complex guitar/vocal stuff to learn. For college, I came back out to California and studied at USC in the Thornton School of Music, and now I live here in Culver City with some friends. This past year I’ve been gigging around LA in bars, playing solo and with my band, and in April released an 8-track album titled “Southwood Waltz”, named after the street I grew up on in Marin.

We’d love to hear more about your art. What do you do and why and what do you hope others will take away from your work?
I’m a singer/songwriter and I write songs about my life — the character, loves, anxieties, and adventures that I’ve encountered along the way. People use music in so many different ways, so whatever way my music can help them is cool with me. Playing live is very rewarding to me because I can see the direct impact my music has on people. My music is pretty acoustic and natural sounding and I think I’ve always been inspired by nature and the outdoors, and that plays a part in it. I’ve been super into Bruce Springsteen and his lyricism recently and want to paint pictures of my life in vivid detail like that so that people can have a world to enter into when they’re listening to my music.

Have things improved for artists? What should cities do to empower artists?
The streaming services have pretty much decimated recorded music sales, but the live music industry has boomed because so many people can listen to so much music now. I plan on making money through playing live shows, so I’d say the best way to support artists is to go out and see them perform!

Do you have any events or exhibitions coming up? Where would one go to see more of your work? How can people support you and your artwork?
You can listen to my music on any streaming platform (Spotify, apple music, SoundCloud, etc.) and share it with your friends if you like it. Also, I play out pretty frequently in LA and post my live dates on my website (www.davidaustinsongs.com) and my Instagram (@davidaustinsongs .) We just got booked to play a set at the Troubadour on August 31st at 10pm, so we’re gonna be promoting that heavily and look to get a lot of people out to that! 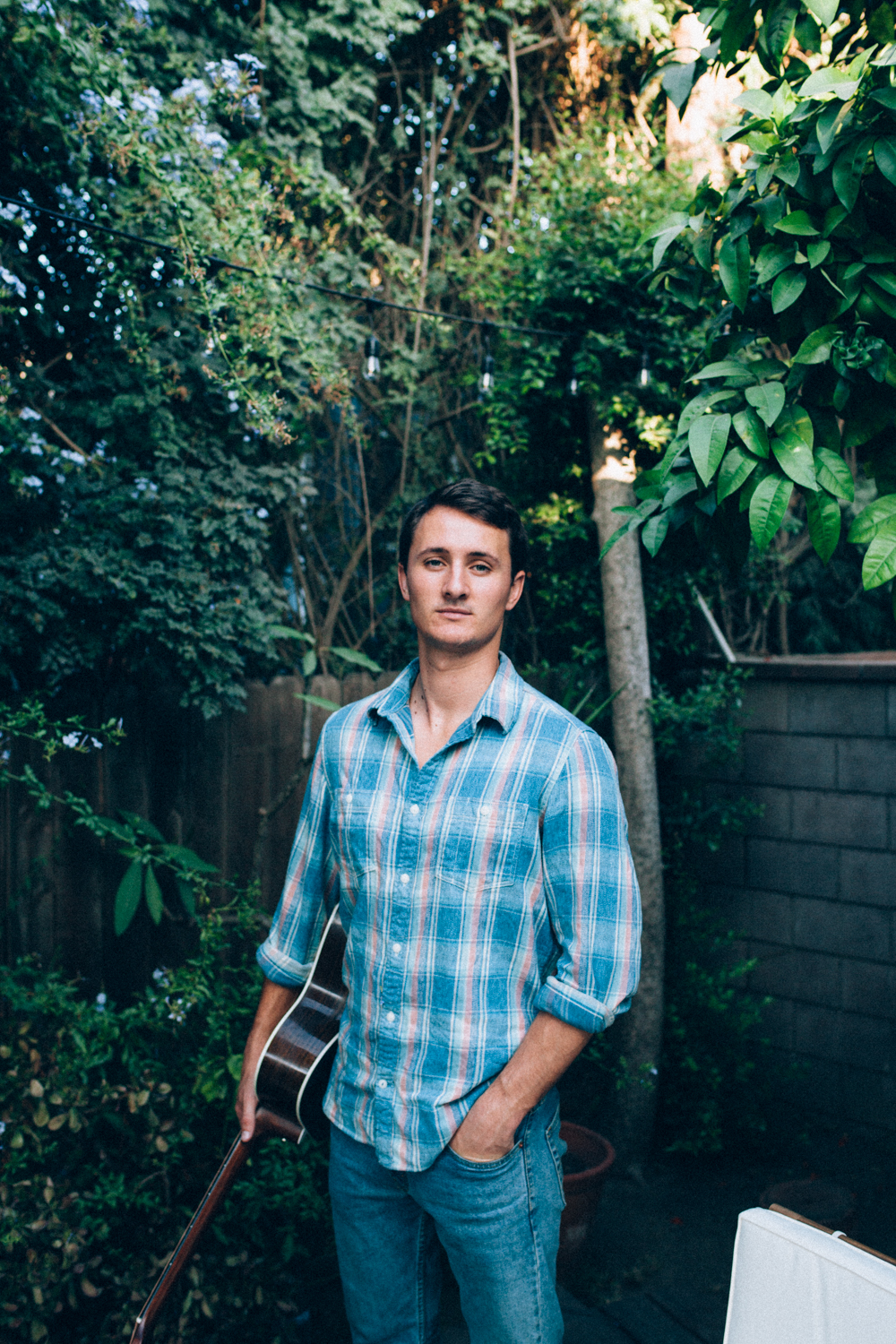 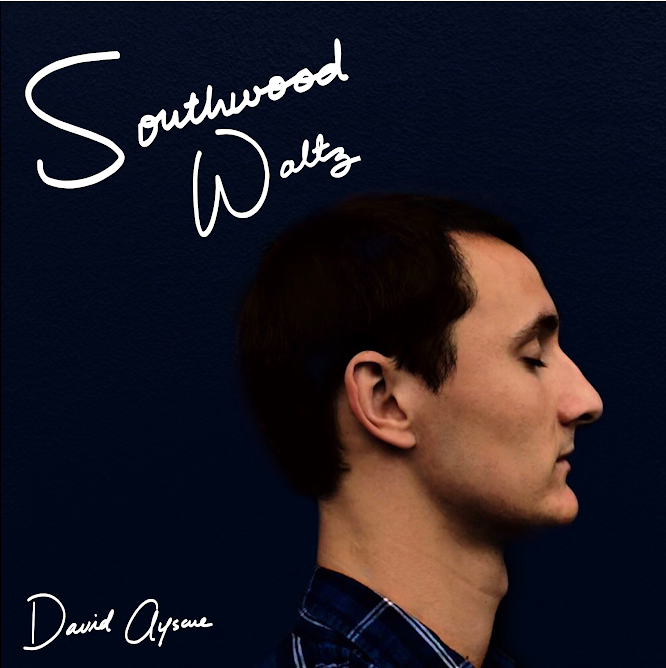 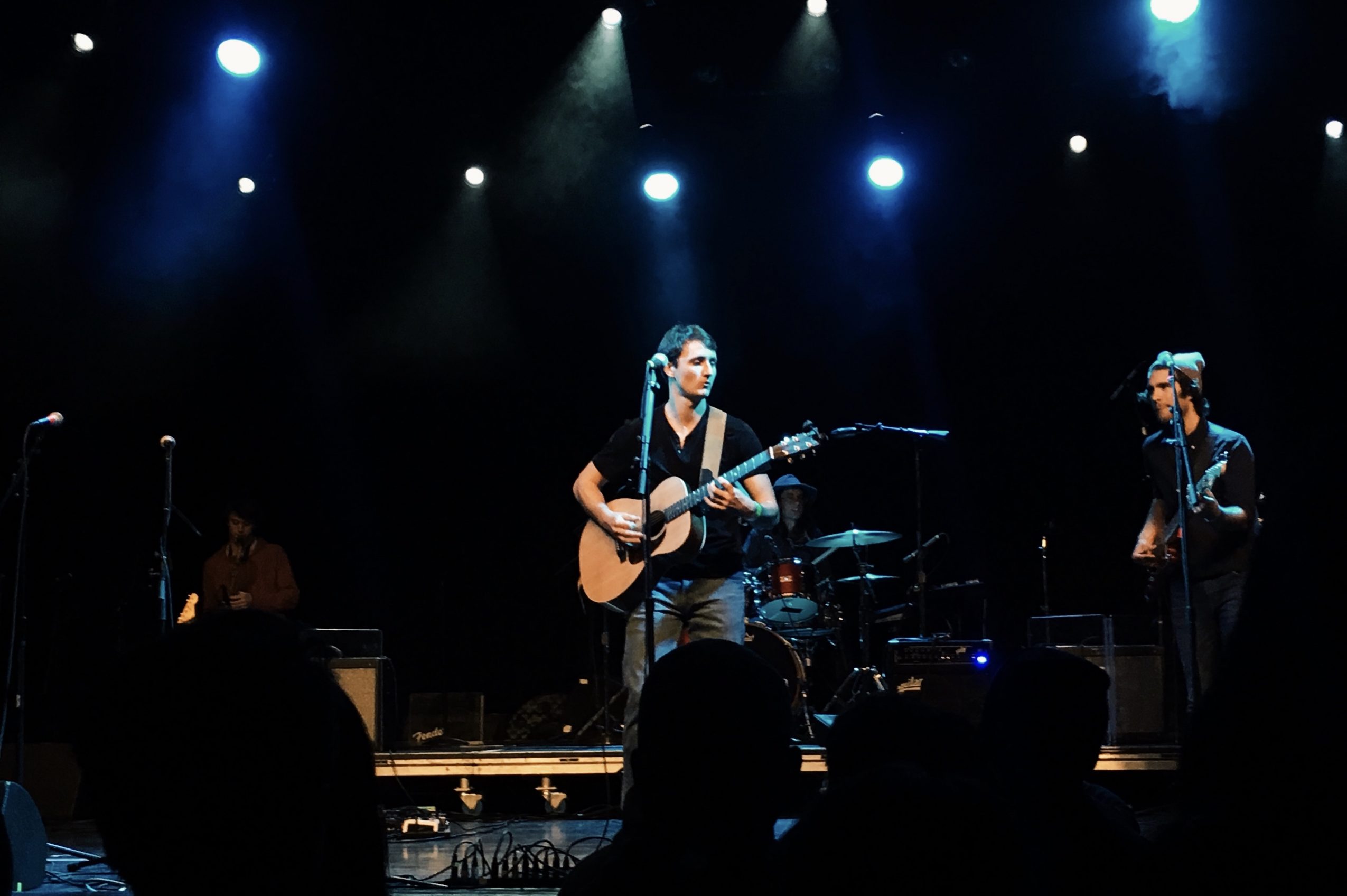 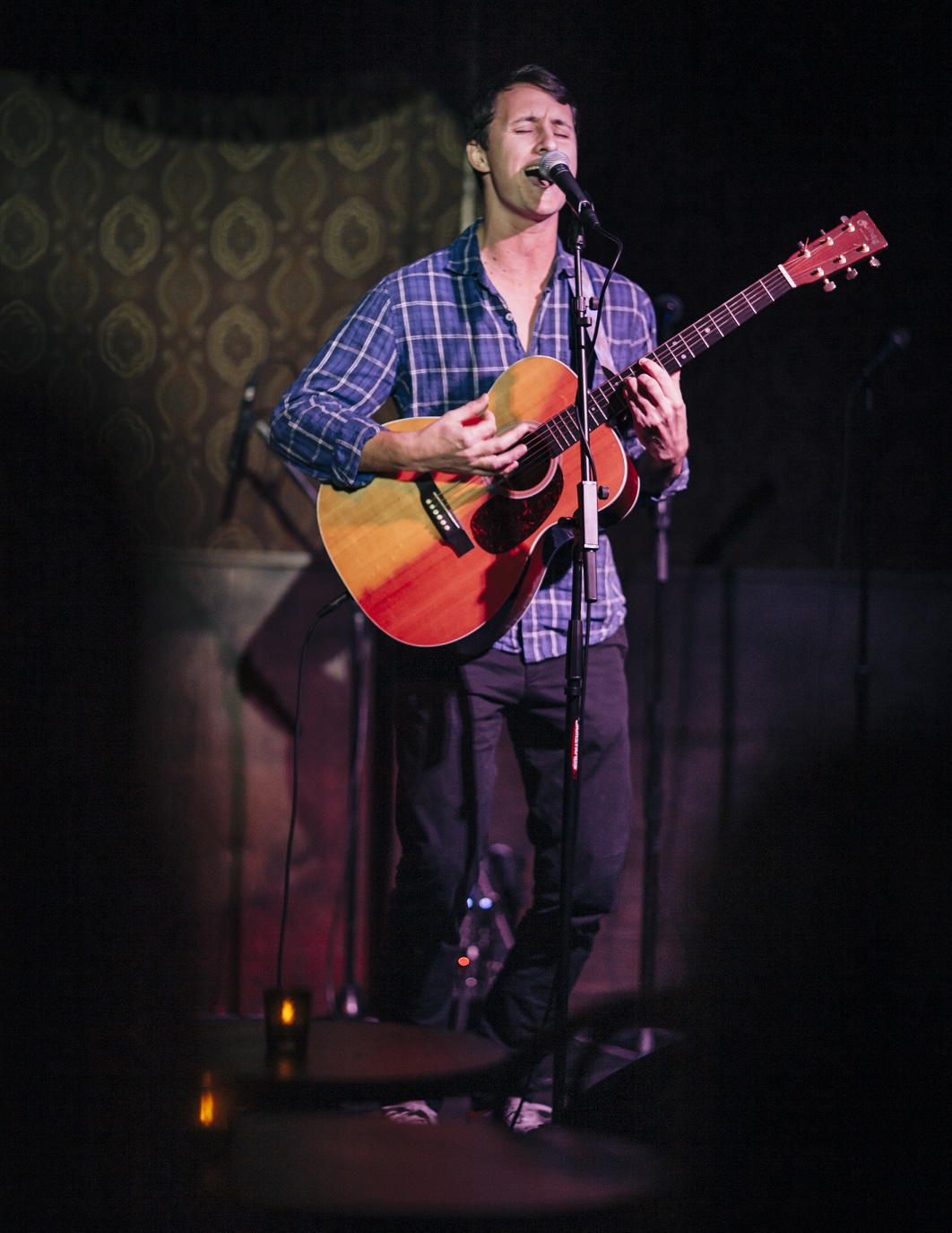