Meet David Artavia of The Advocate Magazine in Fairfax District 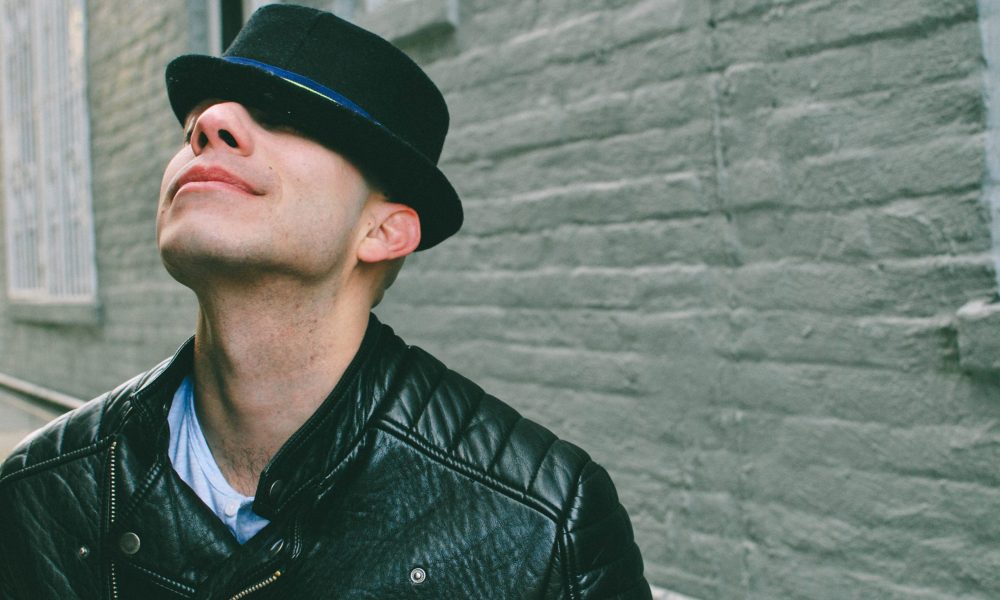 Today we’d like to introduce you to David Artavia.

David, can you briefly walk us through your story – how you started and how you got to where you are today.
I always knew I was a writer, but my career didn’t lead to journalism until a bit later. Funny enough, I know many journalists with identical beginnings who had started as lawyers, civil rights attorneys, activists, even comic writers, but ultimately something switches — an “a-ha” moment, let’s say — that propels you into a quest for truth, justice, and solutions. And that’s exactly what happened to me.

Not-so-ironically, when I first moved to Los Angeles for college in 2006 my dream was to be an actor. To make a long story short, I didn’t have much luck. In fact, I played Angel in “Rent” in a local theater production and one of the audience reviewers wrote: “The actor who played Angel was the worst part of the show. Phew!” Not gonna lie… they were right.

After graduating college in Hollywood, I was fortunate enough to become a ghostwriter for a prominent lawyer, writing breaking stories about car crashes, boat accidents, and highway closures. Real fun stuff. During the same time, I landed another writing job for a culture and business blog. I did both for a year, very cheaply and with no contract I might add, but I knew I needed to build content.

Then, in 2013, I landed an internship at The Advocate magazine, the oldest and largest LGBTQ publication in the United States. I was hired by its now-executive editor Neal Broverman and was front and center with some of the best journalists in the business, including former editor in chief Lucas Grindley and my current boss and mentor Diane Anderson-Minshall. It was a monumental year for LGBTQ Americans. That summer, the Supreme Court struck down the Defense of Marriage Act (DOMA) for violating the fifth amendment in the landmark civil rights case of United States v. Windsor, which led to federal recognition of same-sex marriage across the nation. I remember observing my colleagues in the editorial room — many of whom had been on the masthead for decades — in tears, overwhelmed by this milestone no one truly thought was possible. A giant shift happened to me then. For the first time, I understood the power we as journalists can have in giving a voice to the marginalized. I knew this was the path my life prepared me for.

Following my internship, I landed two major gigs leading content creation. One for the blog now-defunked GayGays.com (its Twitter was @Gay, which was pretty fabulous), and the other for the queer blog Gayety.co. At the time, GayGays.com was called the first “gay cosmo blog” and it ranked in nearly a million hits a month at its peek. I was the only writer on staff and I was writing under four pseudonyms so that our audience believed it was a staff of writers. For three years, all I did was write. I crashed on my best friend’s futon for a year when I couldn’t pay my rent, and slept in a sleeping bag on the floor of a two-bedroom apartment in Studio City, simply so I can afford the luxury of writing on a low salary without high rent. For both sites, my writing helped catapult their social media followers from mere thousands to almost a million across both platforms.

Editorial director at The Advocate magazine, Diane Anderson-Minshall, soon reached out to me around 2015 and asked if I would be willing to come onboard to help manage the print editions of The Advocate magazine and Plus magazine, the country’s number one publication for HIV-positive readers. The offer couldn’t have come at a better time. I said yes immediately.

For the last four years, I’ve been the managing editor at The Advocate and Plus magazines, as well as HollywoodHoller.com, a rising pop culture website with regular appearances on “The Wendy Williams Show.” My work has won awards, including two NLGJAs (National LGBT Journalist Association), two Folio Awards (including the 2019 Rising Star honor), and multiple GLAAD awards for my team. It’s been a journey.

Has it been a smooth road?
The road hasn’t been smooth, but that’s part of what makes anyone great at their craft. I have certainly been taken advantage of as a writer at the beginning. Many freelancers can relate to not being paid on time and not being paid what they’re worth, but writers are especially vulnerable to it. I was no different, but the experiences taught me to never betray my own self-worth.

Additionally, finding a work-life balance is hard when you work in the media. I sacrifice a great deal of my social life for the work, often needing to skip out on a night on the town to complete deadlines or to stay plugged in during heavy production weekends. The brands I co-manage with my team, Retrograde Communications (a Pride Media partner), reach nearly four to five million people each month across print and digital. There is a lot of responsibility to get it right because when we get it wrong, even just a little, the consequences can often be detrimental to our readers’ loyalty.

So, as you know, we’re impressed with The Advocate Magazine – tell our readers more, for example what you’re most proud of and what sets you apart from others.
I’m always happy to sing The Advocate’s praises. The magazine was first published in 1967, two years before the Stonewall riots. For the last five decades, it’s been the heartbeat of the LGBTQ movement. Along with its sister publication, Out magazine, it has helped to give queer audiences a vessel into our lives during times when mainstream media was incredibly homophobic. What Vogue does for fashion, The Advocate  and Out has done for LGBTQ affirmation and identity when we needed it most. In the last few years, we have branched  into new media with Jeffrey Masters’ acclaimed podcast LGBTQ&A, and our editor in chief, Zach Stafford, is using the brand to lead us into a larger political focus after co-sponsoring this year’s LGBTQ forum with the presidential candidates. Just wait until next year!

Let’s touch on your thoughts about our city – what do you like the most and least?
There is an energy in Los Angeles that is unsurpassable. From the beaches to the mountains, to the rooftop pools, to the shopping and culture and lifestyle, all of it is intoxicating and overwhelmingly positive that it’s impossible not to wake up with a smile each day.

What I love most? That’s a hard question. For me, it’s the eagerness many L.A. dwellers have to explore. There is always a new restaurant, a new party, a new bar, a new event happening close by. And none of them are duds! Everything is fabulous and at your fingertips.

What I like least? I think it has to be the treacherous journey of finding a parking spot. 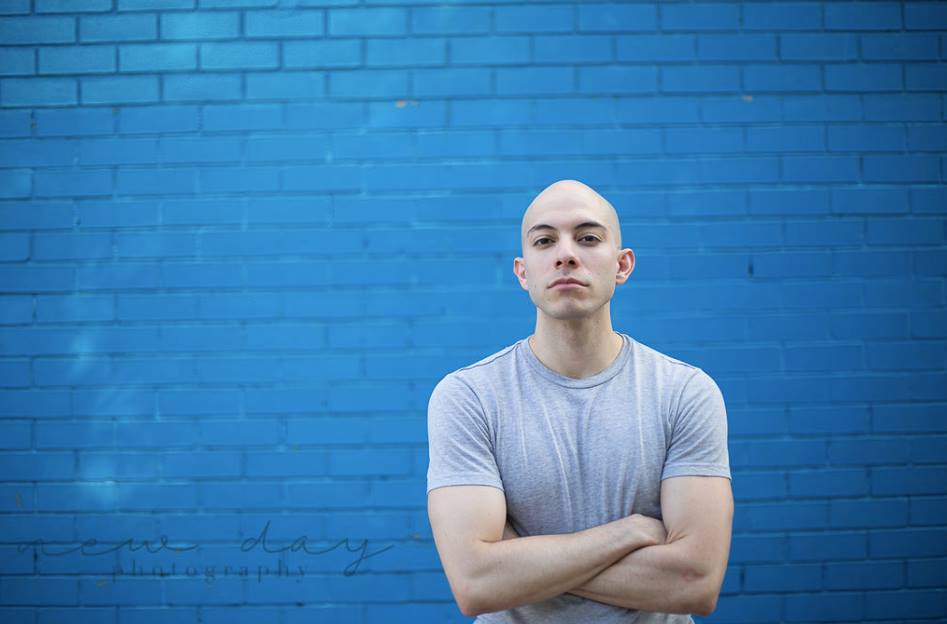 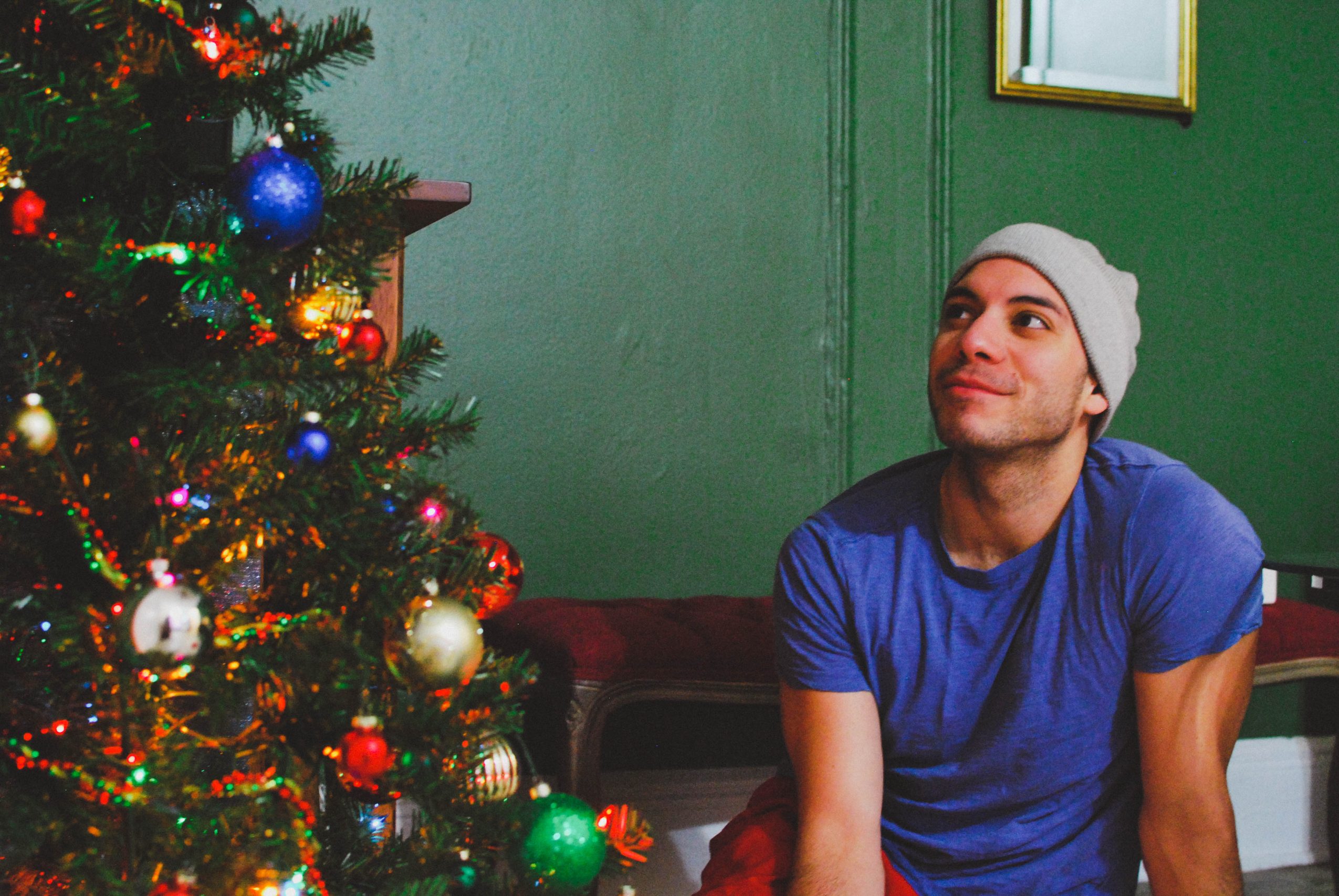 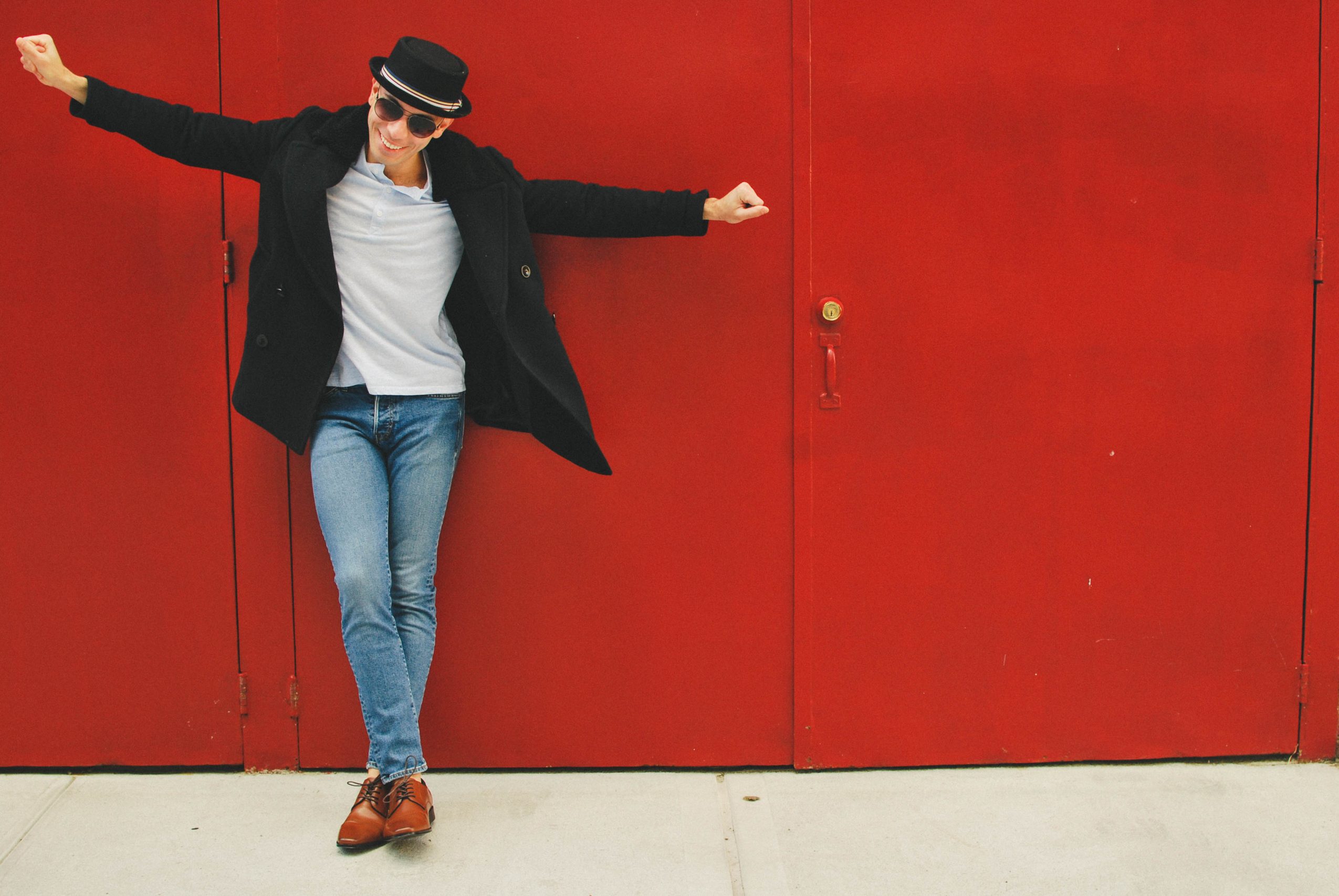 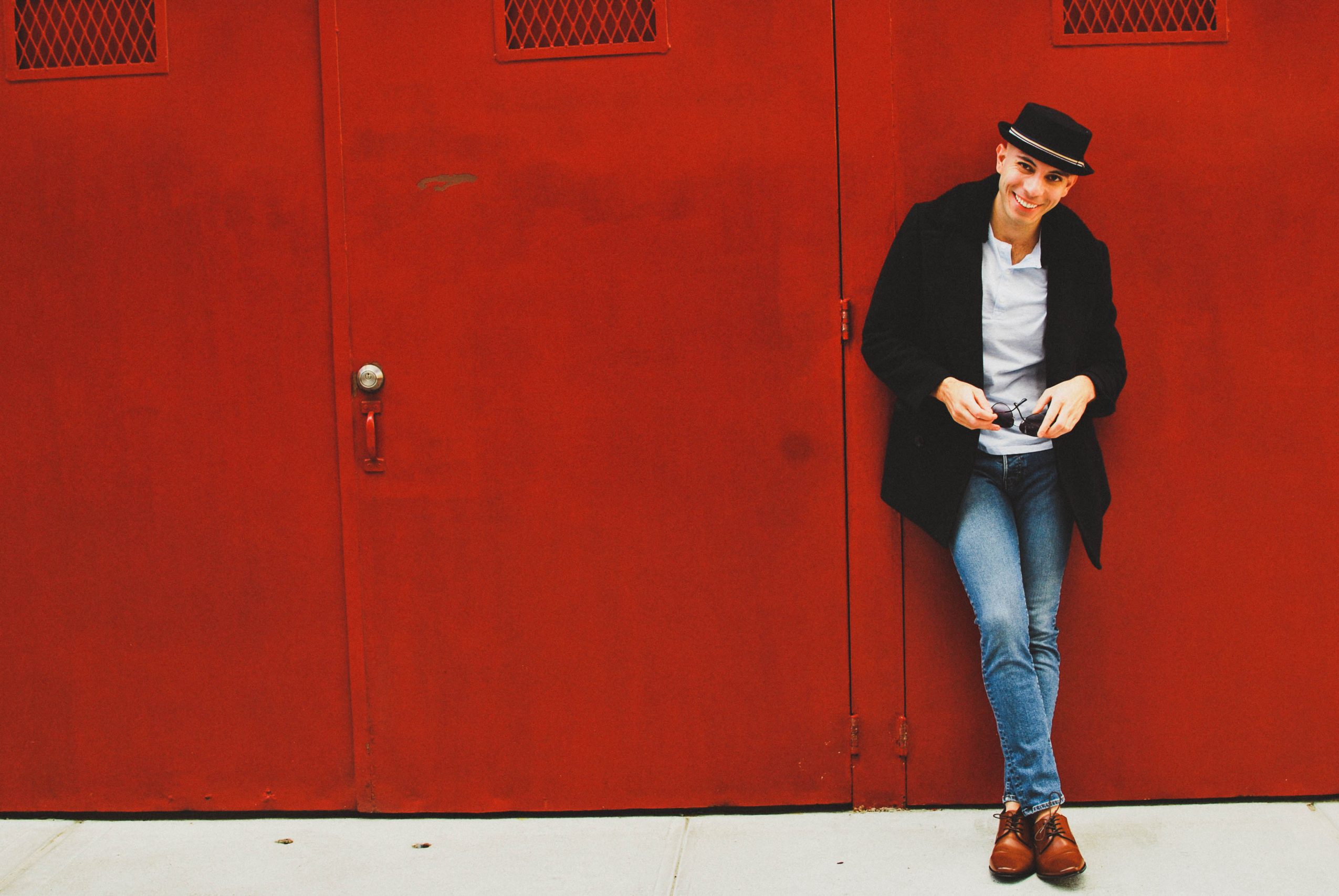 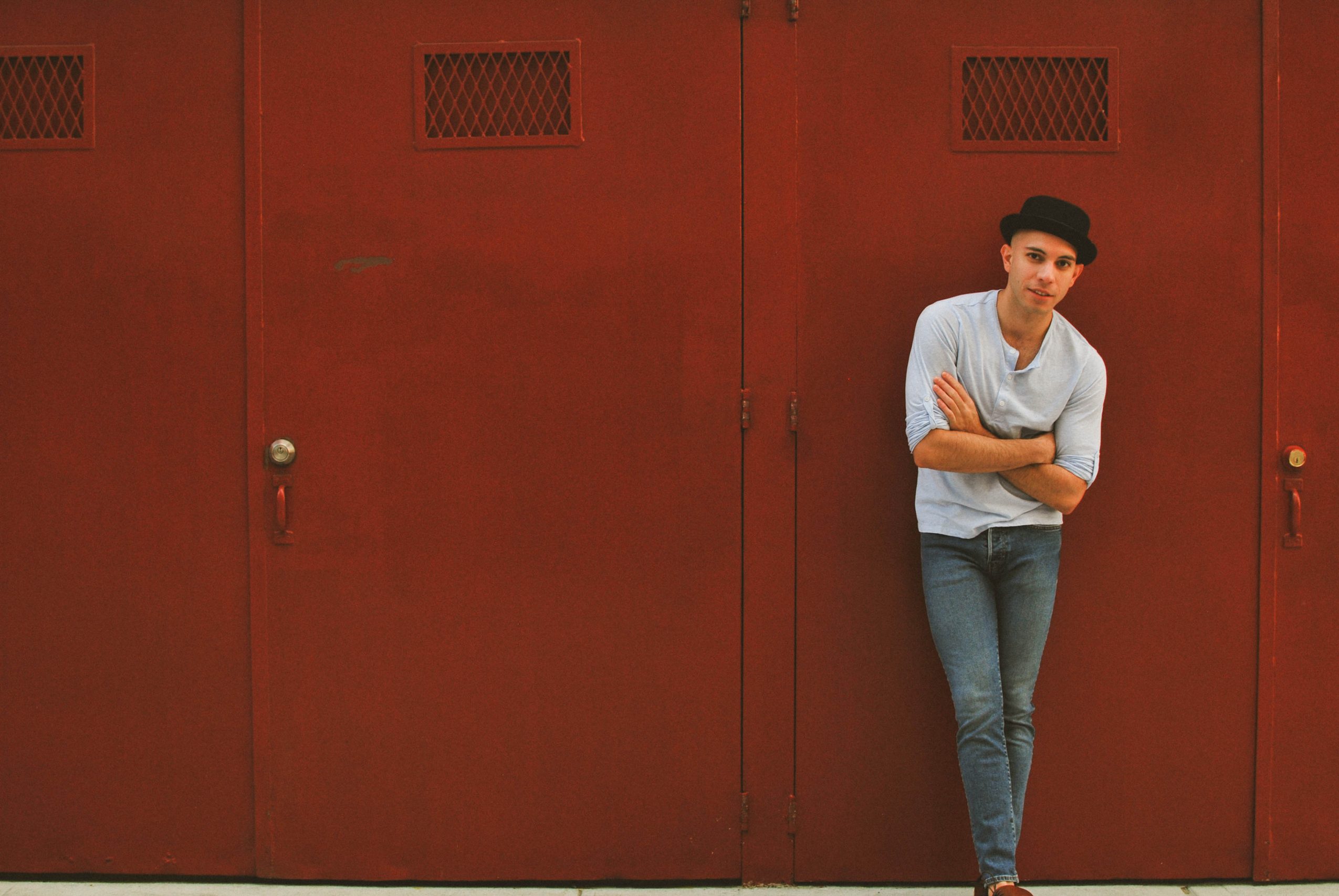 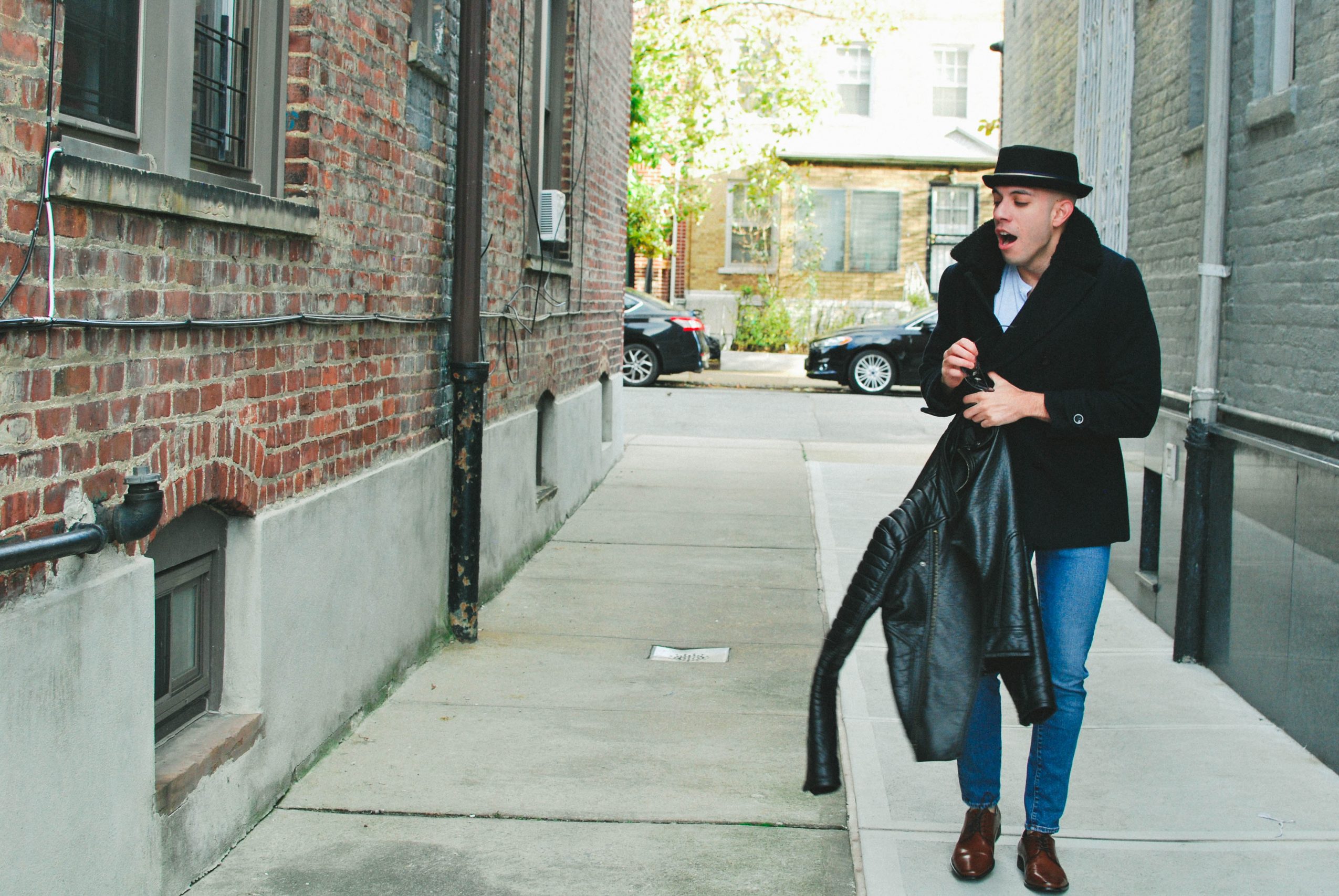 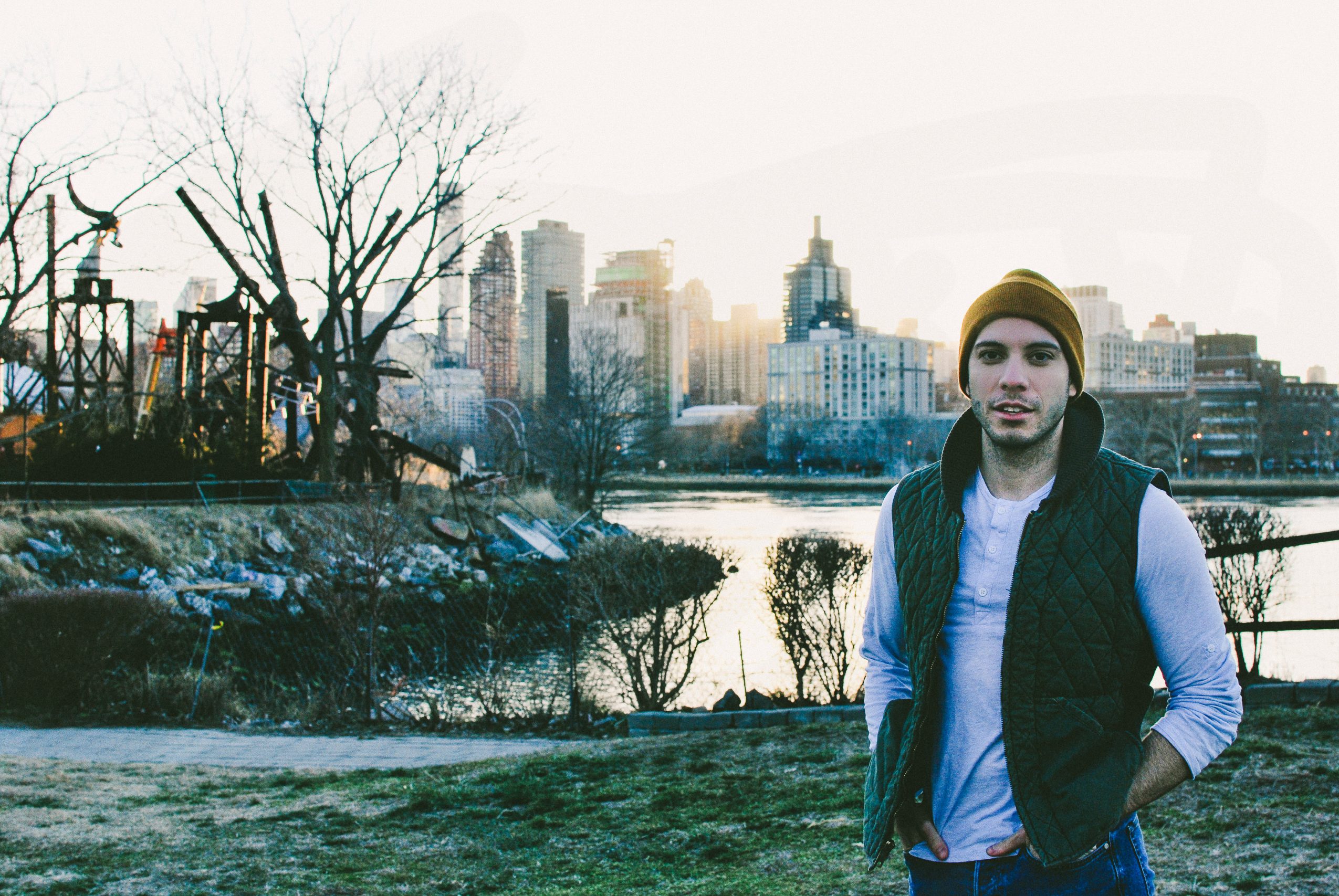 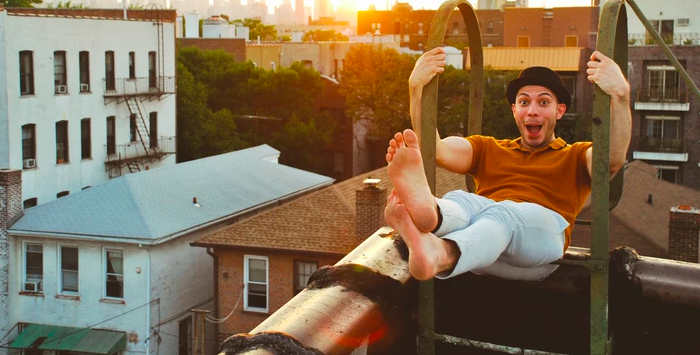