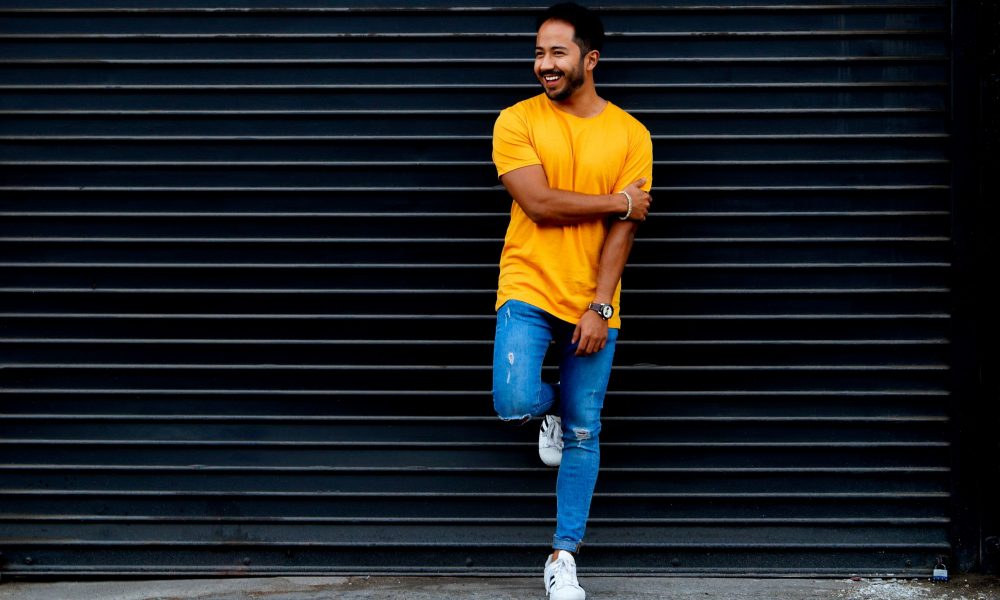 Today we’d like to introduce you to David Arregui.

Thanks for sharing your story with us David. So, let’s start at the beginning and we can move on from there.
I was first introduced to music as a small child when my mother would take me to church. I would watch the live band play there every Sunday. This inspired me to learn the guitar. I began guitar lessons in school and fell in love with it. I practiced with my mother’s acoustic guitar and was eager to get my hands on an electric guitar. As a teenager, I auditioned at my church. I was accepted and began to sing and play the guitar there weekly. I gained a lot of experience with live performance. My fascination and passion for music continued to grow. I wanted to learn all I could about every aspect of creating music. I educated myself on audio engineering and live sound. This quickly led to my promotion as music director of the church band. As my music skills developed, my love for music became more serious. I started to see a music career for myself.

During high school, my parents wished for me to acquire several skills. Instead of relaxing with friends, I spent my summers studying computer science and graphic design. At the time I was frustrated because I wanted to have a typical summer vacation, however, I now understand why my parents made this decision. Using my newfound knowledge, I was able to land a job selling computers. This enabled me to earn money to purchase music equipment. My first major purchase was a pedalboard that came with music production software. This allowed me to start producing my own music.

My family disapproved of my desire to become a professional musician. Without their support, I was on my own. I began university as a computer science major since it was the “logical” thing to pursue. My family was concerned about me having a stable career with a steady income. I did not complain, and I continued with my computer science major to make my family happy. I realized I could use what I learned from computer science and apply it towards my music career. I recorded my first album by myself at my housing storage unit using my own equipment. Upon completion, I decided to send the album to a local radio station. It was a success. In 2010 I was nominated as the best new artist in Ecuador.

Even though I did not win the title, I won something bigger. I won the support of my family. They finally decided that I could study music professionally as long as I completed my degree in computer science. My mother was my biggest fan and helped me take out a loan to study music at another college in Ecuador. For the next two years, I studied two different majors at two different colleges. This left me with no time for a social life. The sacrifice was worth it because I was doing what I love.

My computer science degree was now completed and I had two years left of my music degree. I ended up receiving a full scholarship paid by the Ecuadorian government to go to my dream college: Berklee College of Music in Boston. I continued four more years of studies with a double major. My first major was in music production and engineering, and my second major was in songwriting with a minor in commercial record production. I graduated from Berklee College of music with honors, and I was selected as one of the best producers of the college in 2017. Those years in Boston were decisive in my life because I was trained by some of the best teachers and Grammy award-winning mentors in the world. Some of my mentors included were the producer of Prince, P Diddy, Usher, Radio Head, Metallica, and several other big names.

I was granted a US visa for extraordinary abilities, and I am now based in Los Angeles – California. This has always been the city of my dreams because LA is the heart of the music industry. I am currently living out my dreams with a music career. I am working with talented artists and starting to see the results of all my hard work. My passion, dedication, and love for music will never die, and I am excited for what the future entails.

Has it been a smooth road?
It was not an easy road since I had to convince my family to support me, I had to leave my house for some days since they wanted me to return my dream guitar that my aunt got for me as a gift.

I never had much and paying for two colleges in my country was pretty hard, but thanks to my grandma and my mom we made it possible.

Being by my self in a country where I didn’t have anyone but a cousin was hard, but now my life is here and I am in love with this country.

Music is not an easy business and you have to be exceptional in order to make a leaving from it.

I am extremely passionate about what I do, I never let mediocrity be in the middle of me and my projects. I am always learning new things and trying to create new sounds and find my artist’s personal sound, story and success.

Is our city a good place to do what you do?
Yes! I believe LA is one of the best cities in the world to make music, the music industry of the world is here and we have limitless opportunities to network. 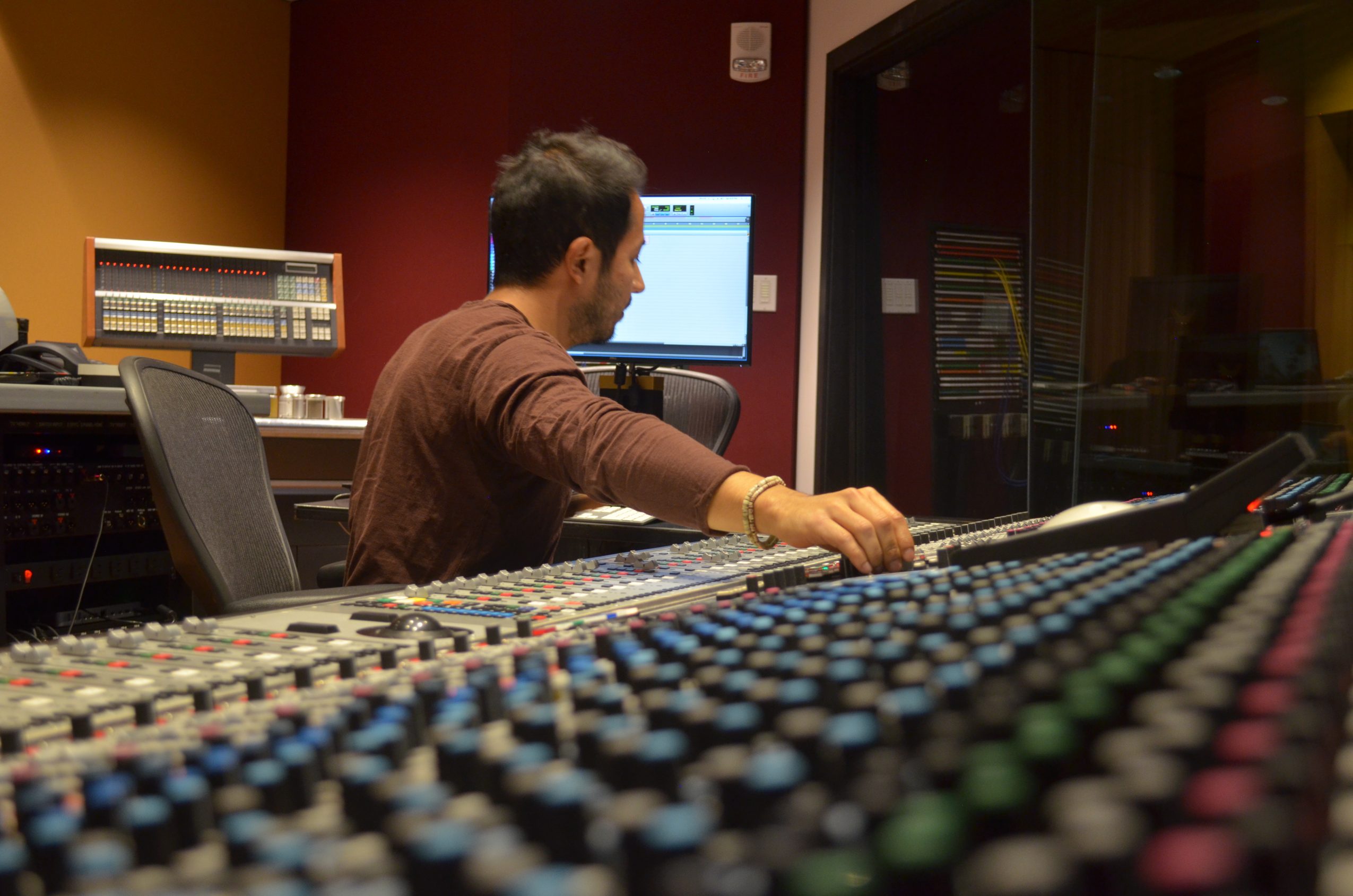 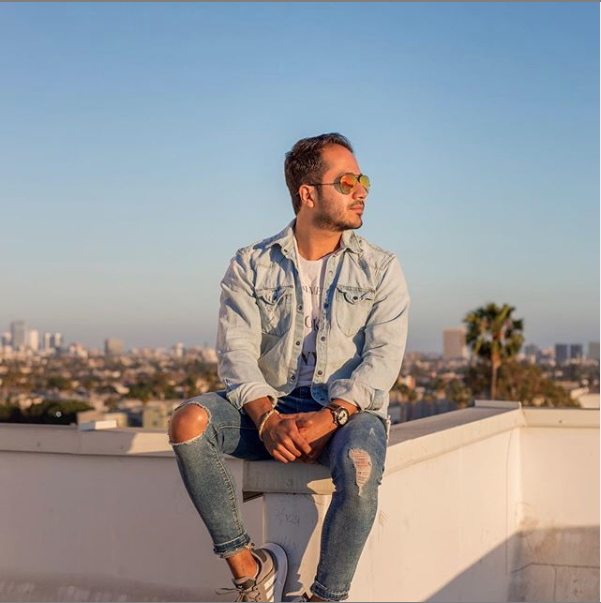 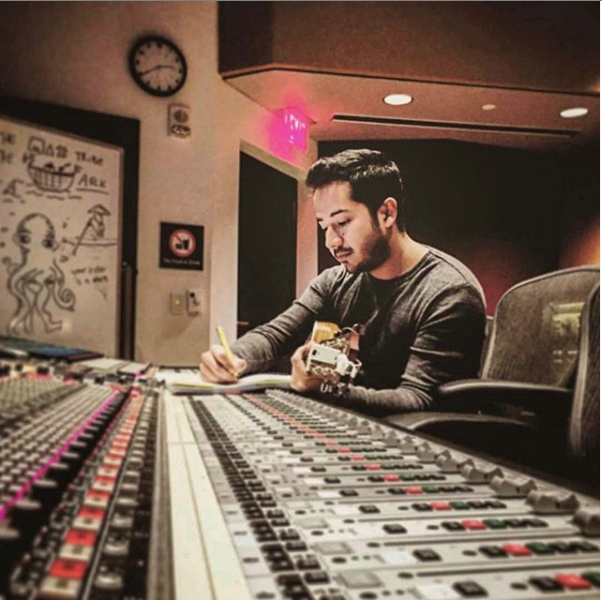 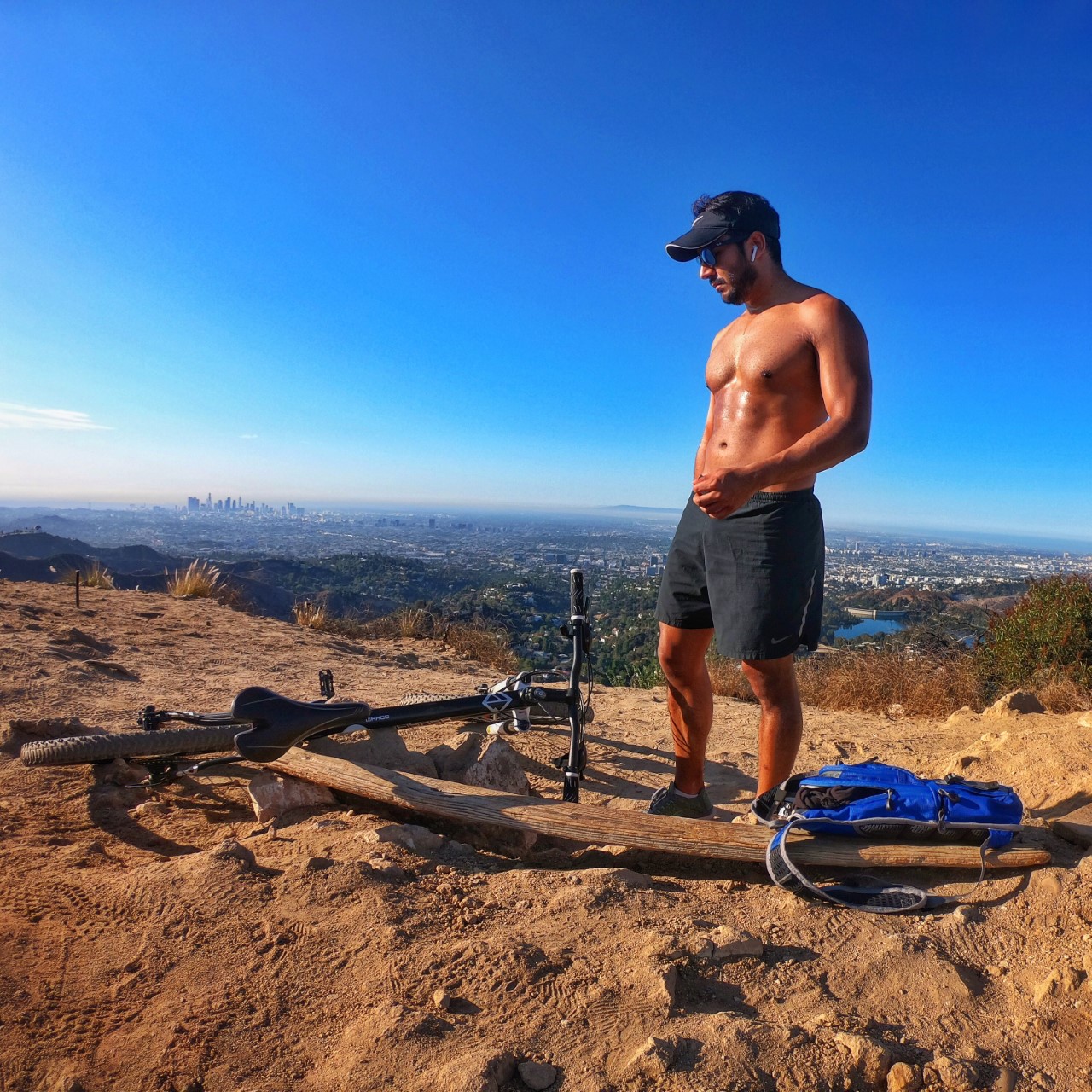 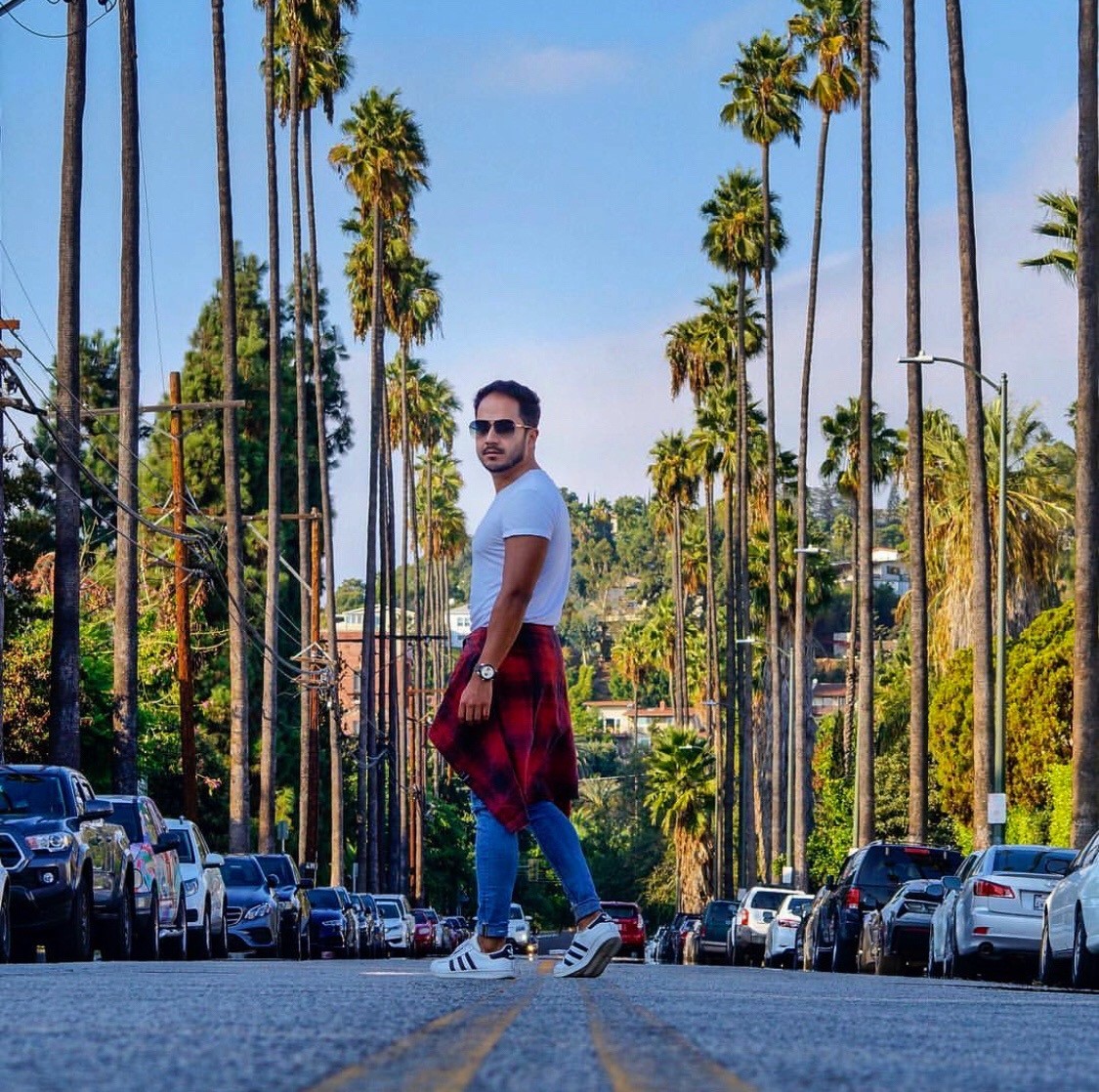