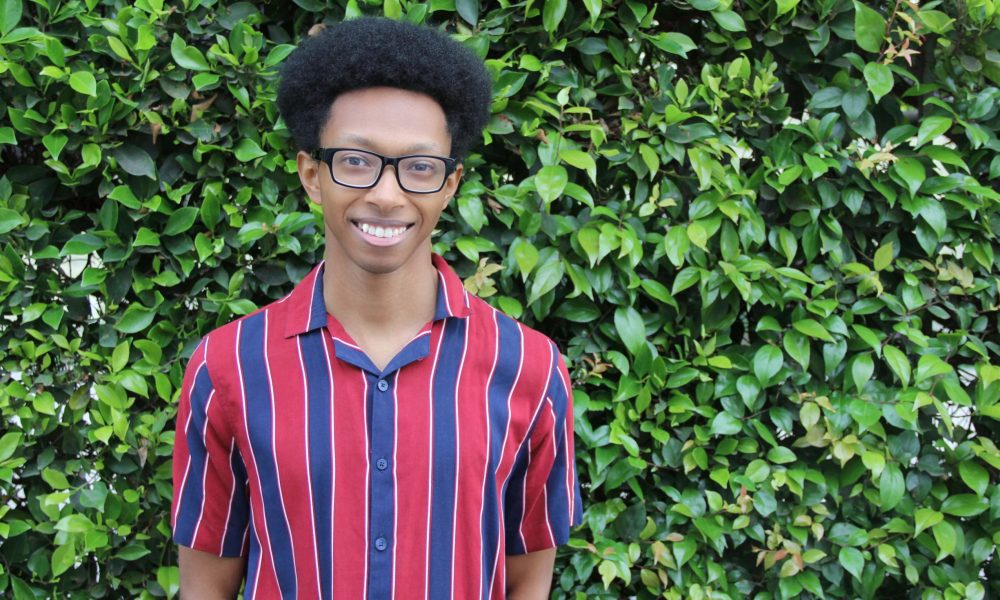 Today we’d like to introduce you to David Anthony Hinton.

So, before we jump into specific questions, why don’t you give us some details about you and your story.
Performing arts has always been a passion in my family for generations. My parents went to a performing arts school called The Cleveland School of the Arts (CSA) where I would later attend from 6th-12th grade. CSA was an amazing school because all the students had a class period that belonged to their major, I chose theater. I have learned everything I know from my instructors Dr. Scott Miller and Mrs. Nina Domingue. Every year the theater department would have a play festival where seniors were assigned the task to write and direct their own plays at the Cleveland Playhouse. In my middle school years, I spent a majority of my after school time there. Along the way, I joined a beginner improv group that would soon compete at the “Improv-Olympics”, lead by an administrator from the Cleveland Playhouse, Dominic Danza. Our team was sharp, young and booming with potential. We didn’t win the competition but I was awarded the “Wildcard” award which meant that I worked very well with others. This experience kept my love for Improv alive.

I auditioned and was hired into Kaiser Permanente’s ETP (Educational Theatre Program) which put me out in the field doing plays at schools in the district. I was apart of an educational play for grades K-3rd grade called The Amazing Food Detective teaching kids the importance of a healthy balanced diet and how eating healthy can make you the best version of yourself. I started as a supporting role and eventually moved up to being the lead of this play. Being the lead made me feel like I was doing something with purpose. I was out with my family one day and a little kid who saw me in the play came up to me and remembered who I was in public. It made me proud that my little play with fun songs and gestures reached this kid who hadn’t seen me since we performed at his school a month or so ago. I understood that he remembered me because of the feeling I gave all the kids while singing and acting about healthy eating. It was almost like if Mr. Rogers came to your school. I’m nowhere near as impactful as Mr. Rogers but I understood what it meant to have kids look up to me, mimic my every move and show off who could play me best. It was a feeling that kept me going on the right track when it came to my career.

My job with Kaiser was linked to an after school program called The “All City Arts” Program, lead by Tony Sias. All-City brought kids and teens from around the district to one place and taught them the value of teamwork and building healthy relationships that would eventually blossom to beautiful life long friendships and amazing memories that put Cleveland on the map. Through this program, I was cast in the musical “Guys and Dolls” which was performed at the State Theatre in downtown Cleveland. I joined the All-City choir after the musical and eventually joined a smaller group that would be known as the “All-city Roadshow”. We performed in different venues singing songs from the musical that was going up that year. We sang at venues such as The Rock and Roll Hall of Fame, Progressive Fields arena, and more.

In 2011, I came to LA to pursue my dream of performing. I graduated AMDA with a BFA in Acting in 2014. Upon graduating, I have signed with my commercial agent “Artistic Talent”, my managers “Entertainment Lab” and my theatrical agent “The Library Agency”. With their help, I’ve booked several national commercial spots with companies such as Geico, Walmart, Hardee’s, KFC with Norm MacDonald and an Anti Smoking Campaign with The Real Cost. I have also booked a movie role in “Kings” starring Halle Berry, and a few co-star roles on television shows; “Game Shakers”, “Ballers”, “Station 19” and more.

Pursuing acting has its ups and downs but a major up is being a part of an Improv Group called Imaginary Circumstances. We started off as a group of performers who loved performing improv together and now eight years later, we are still performing at different locations throughout LA.

Has it been a smooth road?
It has in no way imaginable been a smooth road. Being a performer is and always will be a roller coaster of emotional mishaps, possible life-changing opportunities, and whether or not I’m representing myself in a way that stays true to me. For a long time, I struggled with my feelings towards whether or not I was “good” enough. To an extent, I still struggle with that but the key is to keep moving forward and latch onto the lesson that every person or experience brings. I’ve found that my way to deal with my insecurities is to hone in on my craft and make every audition better than the last. What is my lasting impression when I leave the room? Did I portray the role I’m auditioning for the correct way while still sprinkling my personality in it? If I can leave the audition room feeling as though I’ve answered these questions, then it’s easy to leave the rest to the powers that be and move on to the next one.

Let’s touch on your thoughts about our city – what do you like the most and least?
I LOVE LA! I think the best thing about the city is its spontaneity. I can walk down the street and see a movie set, or a group of dancers practicing, or an amazing mural. This city is exactly what I thought it’d be and I love that I can be immersed in my element. It’s so easy to go and see a show or explore the nightlife.

I don’t enjoy the cost of living, but this is the city of angels and dreams. No one said it would be cheap. 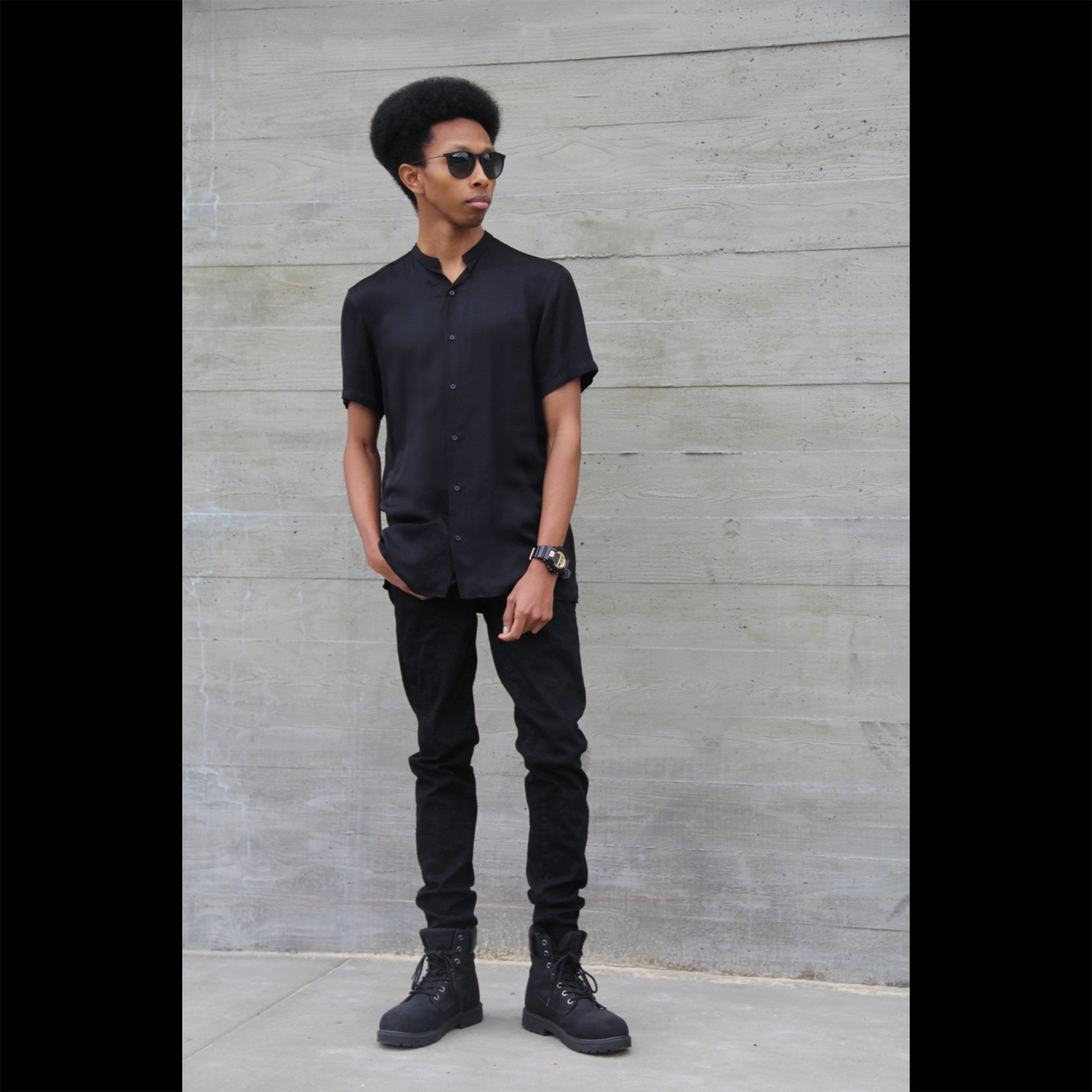 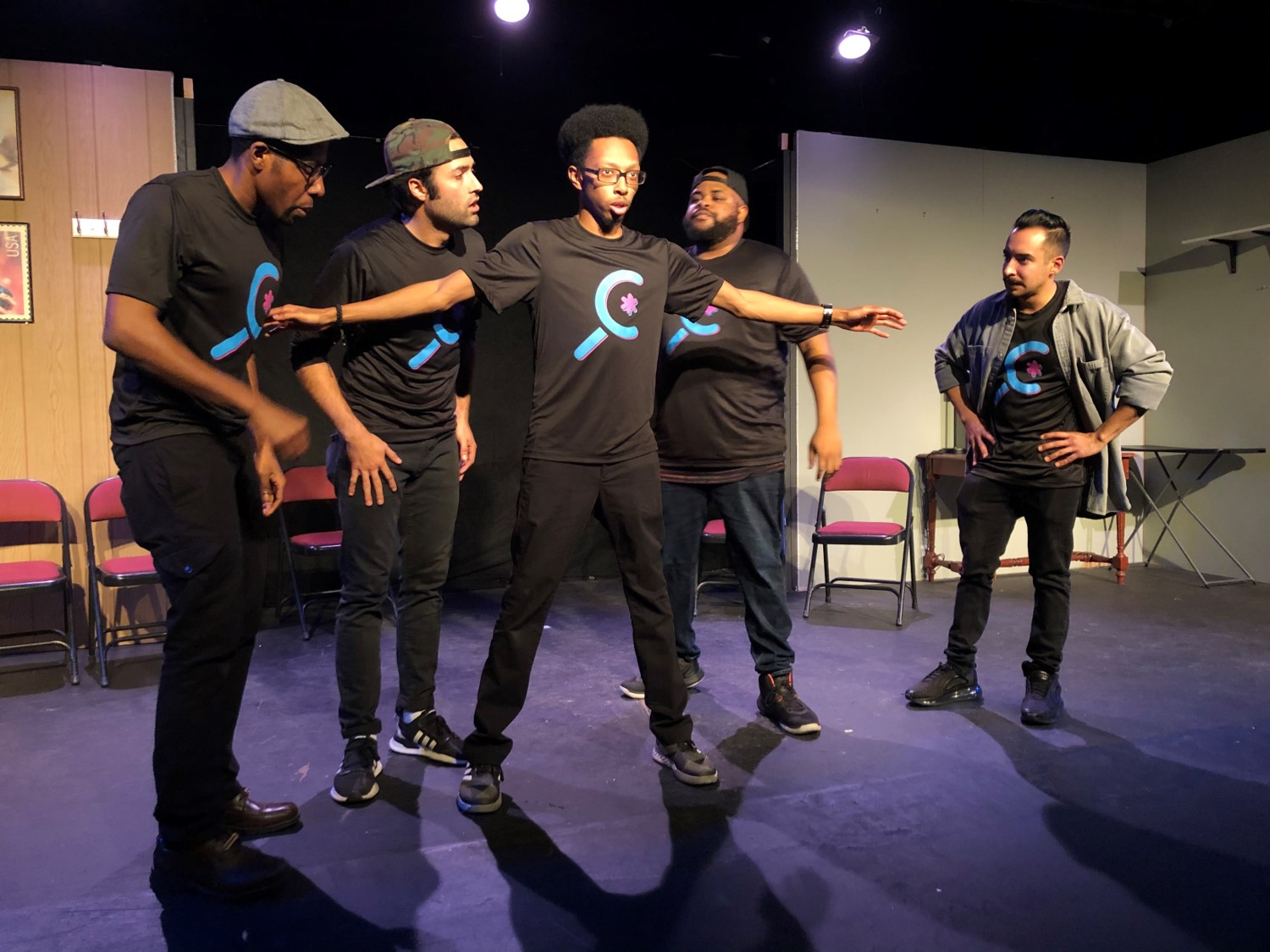 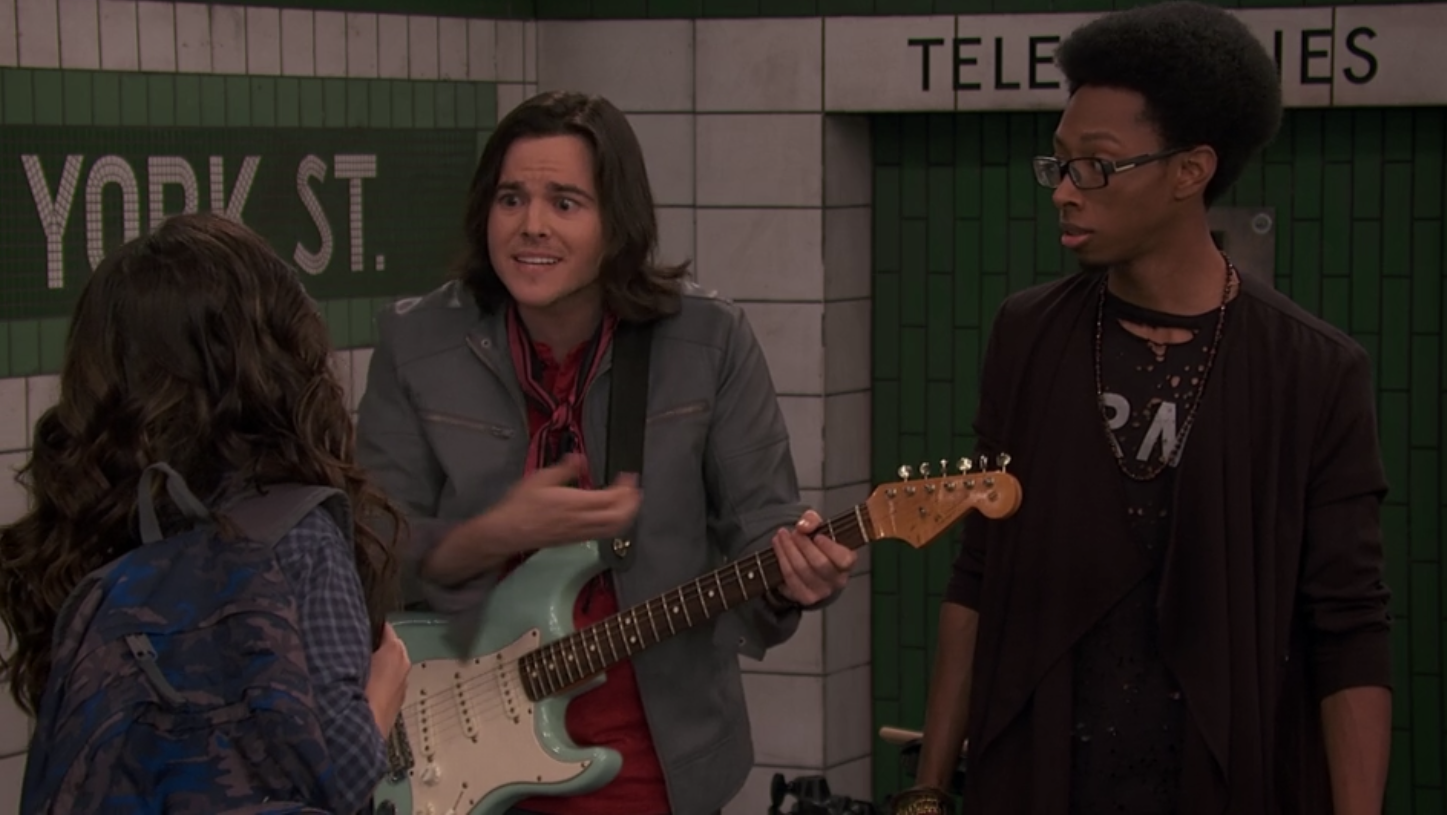 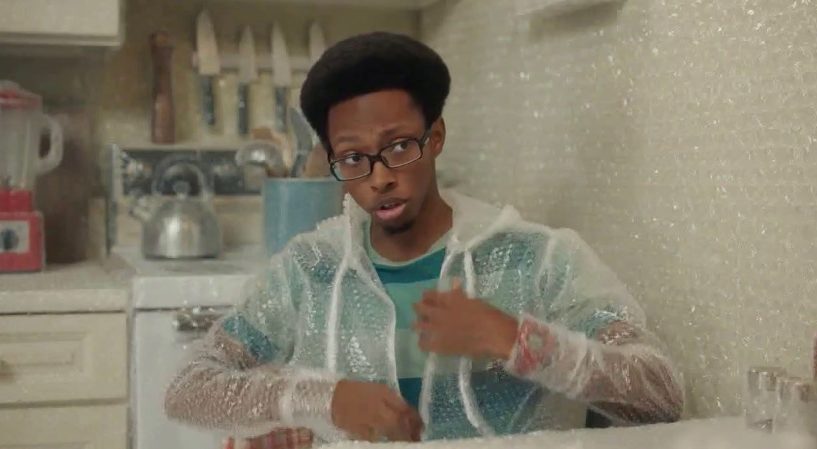 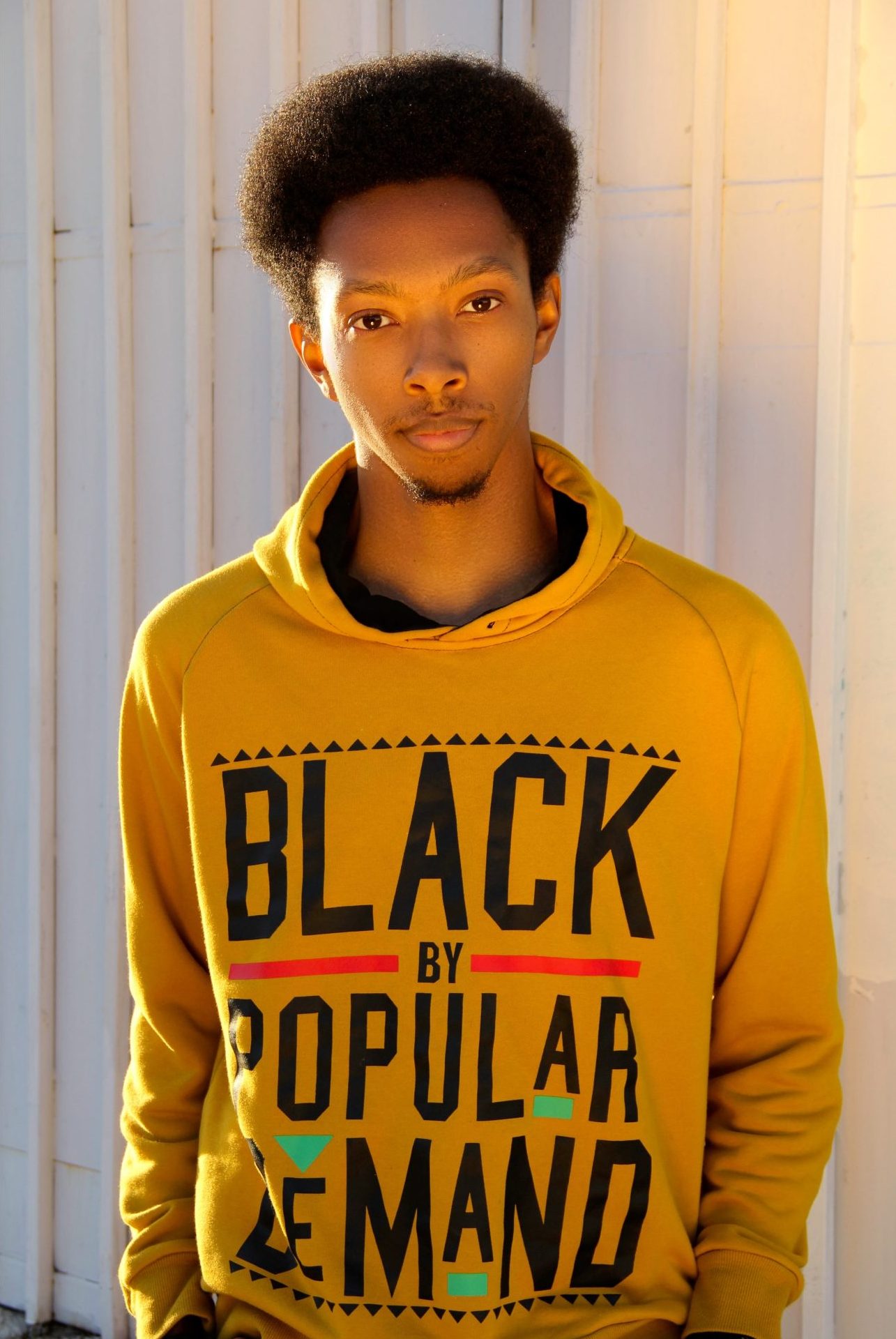 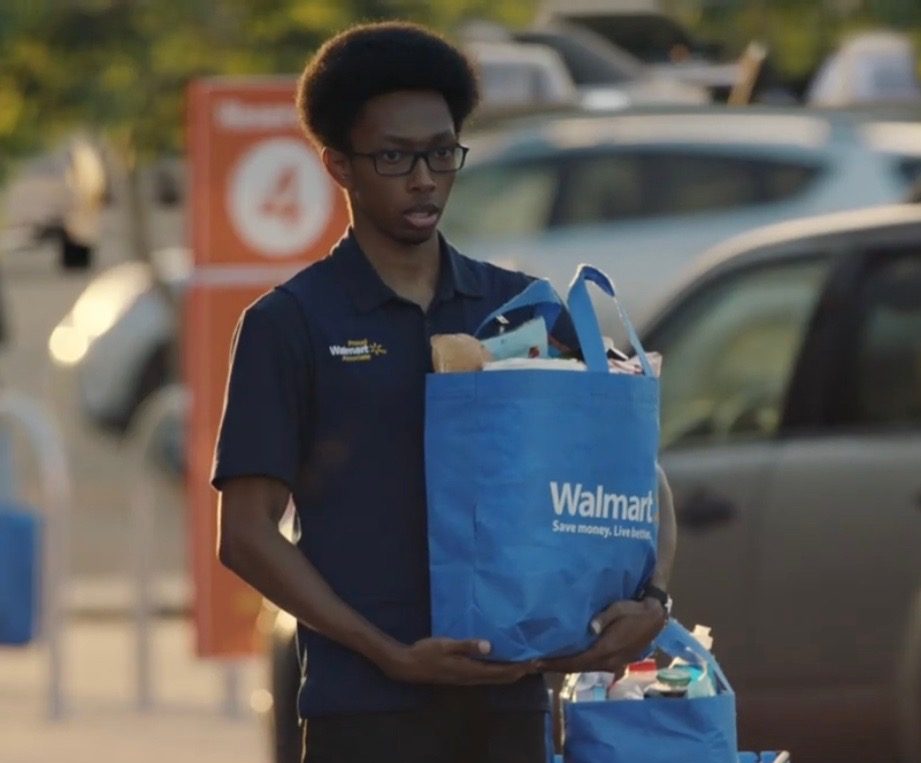