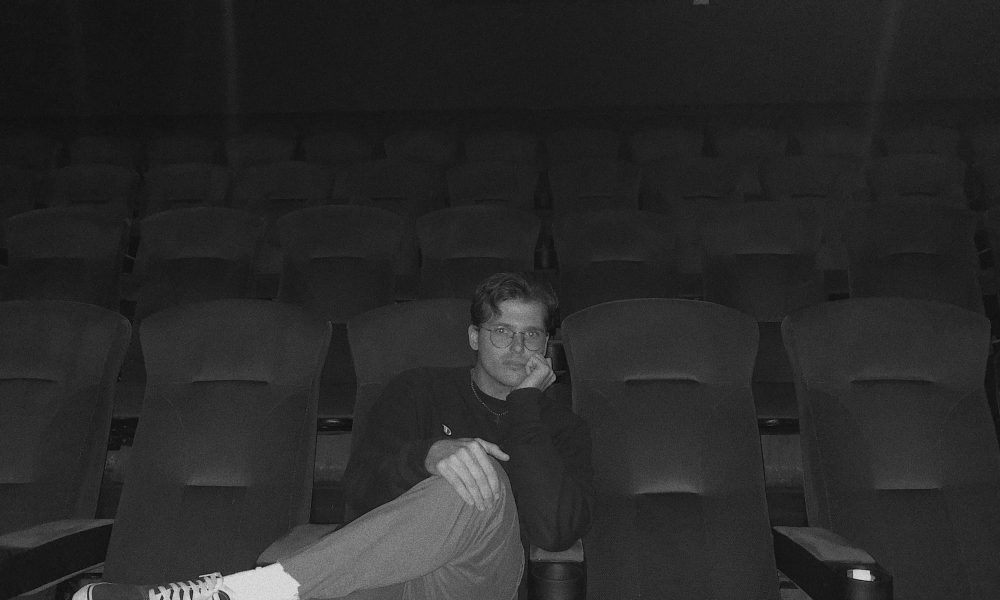 Today we’d like to introduce you to David Allan Rohrer.

So, before we jump into specific questions, why don’t you give us some details about you and your story.
Recently started trying to get serious about film photography, started off as a hobby inspired more so by cinema as opposed to other photographers.

Didn’t start taking it serious until one of the developers at the film lab I go to told me I had some really good shots.

I don’t know, I don’t ever look a picture I took and go OH WOW! It’s more of just based on how others react towards it.

I started on disposables but grew out of that the past couple of months and started using actual cameras, I’ve got several in the rotation right now.

I’ve recently set up a website where my photos are posted and people can book a shoot with me or I have a store set up as well if people wanna purchase any of the photos on a canvas or mug or something you know?

We’re always bombarded by how great it is to pursue your passion, etc – but we’ve spoken with enough people to know that it’s not always easy. Overall, would you say things have been easy for you?
I mean pretty much, early on I started on a more advanced camera then I should have and had no idea what I was doing and all the rolls would come back blank and I never knew if it was the camera’s problem or mine. Still don’t know haha, probably my problem.

All in all though it’s been smooth sailing.

Sometimes I’m still too self-conscious about just pulling the camera and shooting though haha.

So, as you know, we’re impressed with Lilfilmboy – tell our readers more, for example what you’re most proud of and what sets you apart from others.
Well I’d say that it’s still in a genesis period for sure, I’ve just got my site up and running, just figuring everything out really.

I’d like to think I specialize in a lot of things, I do live close to the ocean so it’s always easy to get shots of the beach or the surrounding areas, I’d say I specialize in that maybe, I don’t know. I love black and white more than color, I will say my better photos are definitely in color, or at least I get more reactions from those.

I’m honestly just proud to be able to go out and shoot whatever, wherever. You can take photos everywhere, like literally anywhere.

Tough to say what sets me apart from others, I feel like everyone and their mom shoots film these days, some celebs run around with a disposable and have their IG accounts for that you know, which is great, I do feel like there’s a stigma that might come with it though just because people are thought of as like you know a “hipster” or whatever.

I digress haha I don’t know, what sets me apart might just be the fact that I’d never considered myself a photographer, just someone with a hobby.

So, what’s next? Any big plans?
I definitely plan to branch out to LA this year and link up with some people I know up there that could probably help drive this thing along.

I do want to get more into shooting people, but nothing like provocative or anything.

My ultimate goal is to be featured in a gallery at some point, direct films too since that’s where my inspiration comes from. 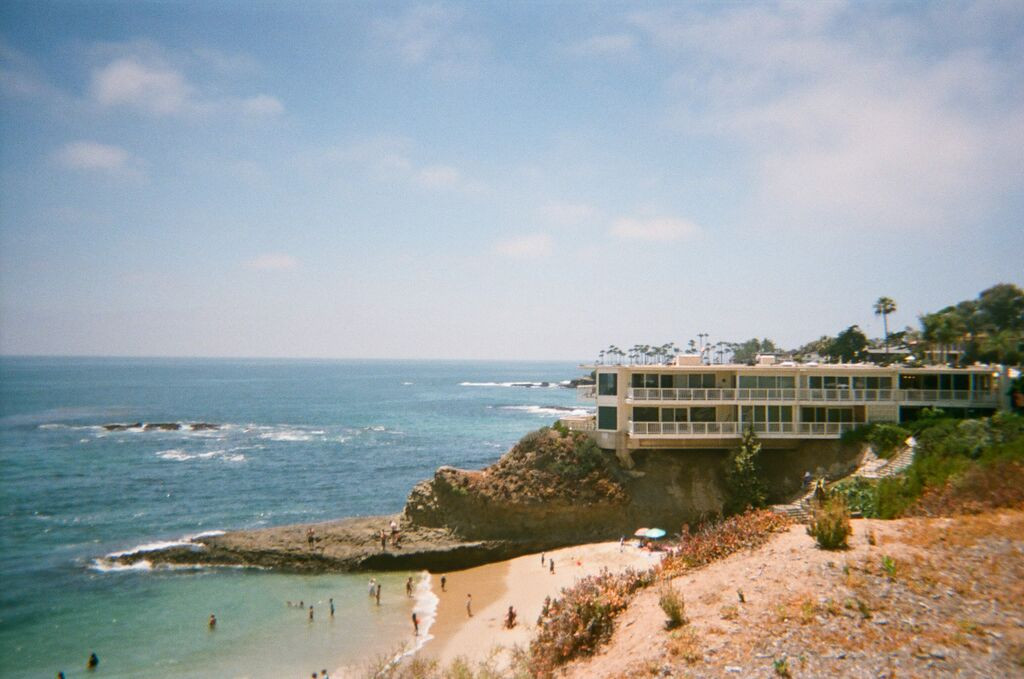 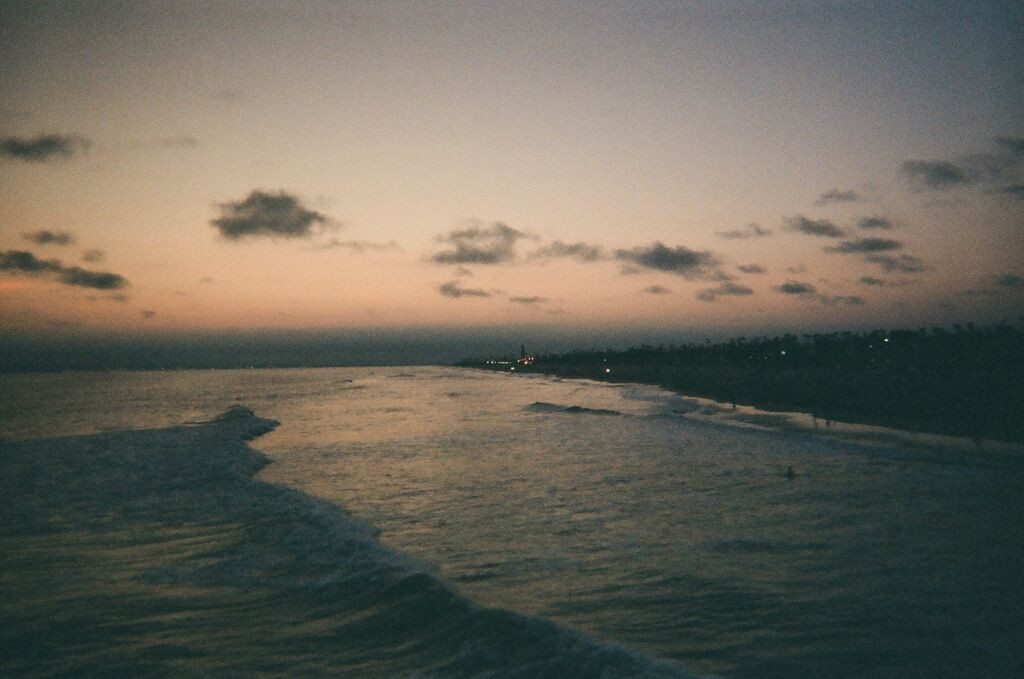 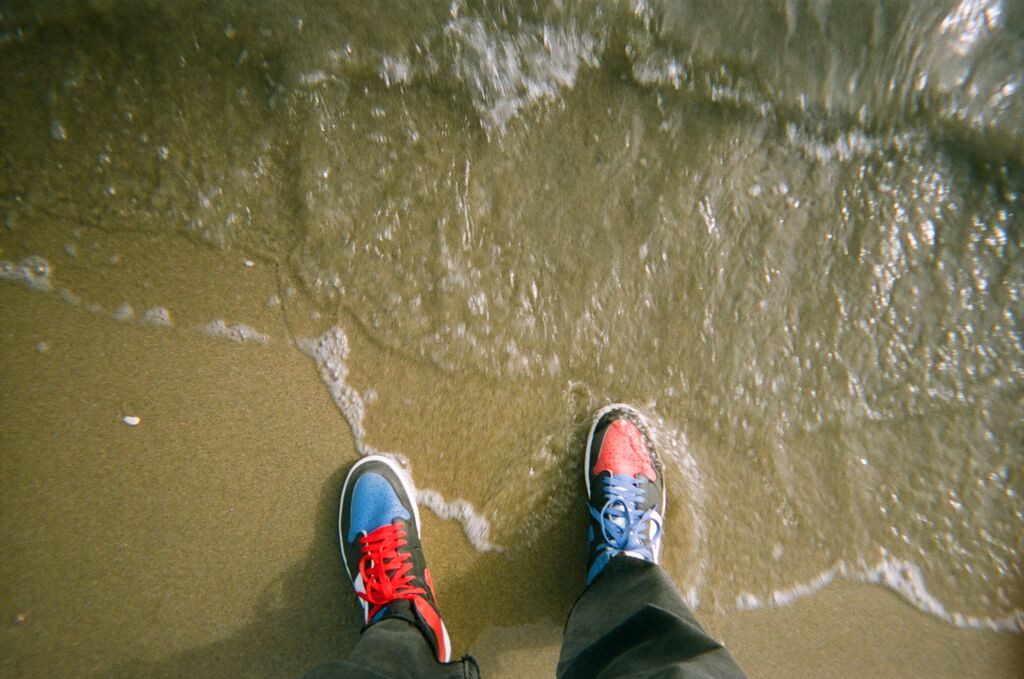 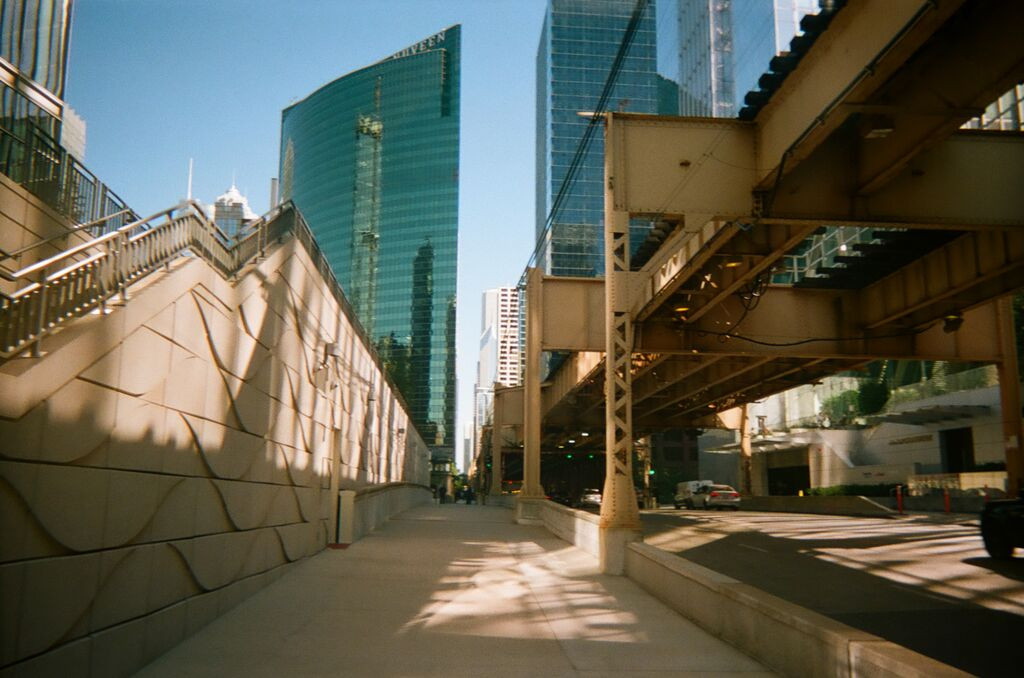 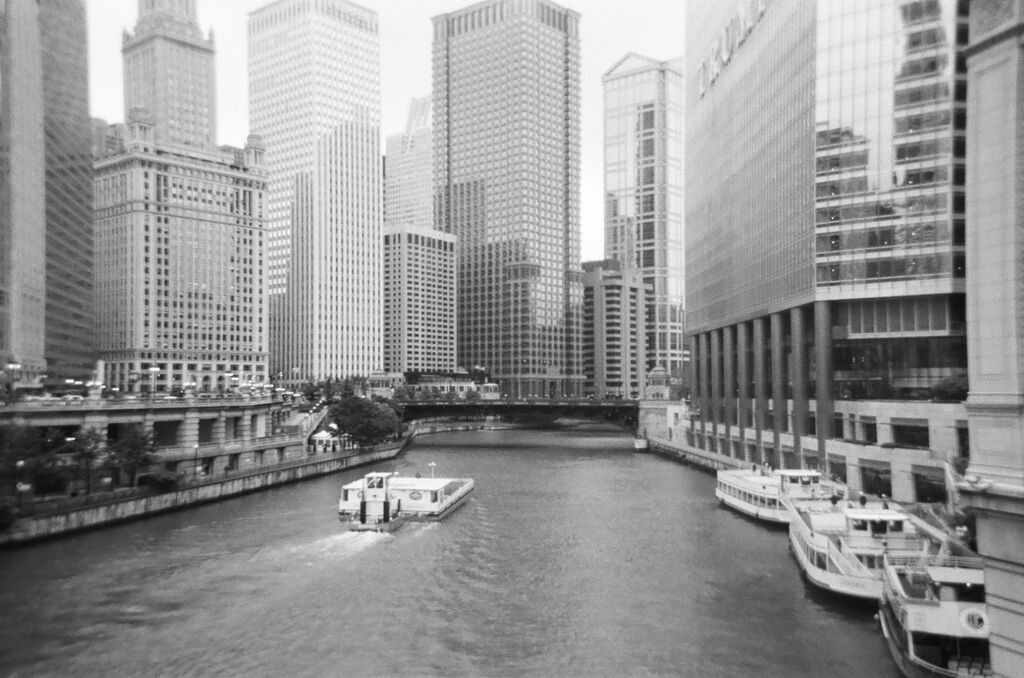 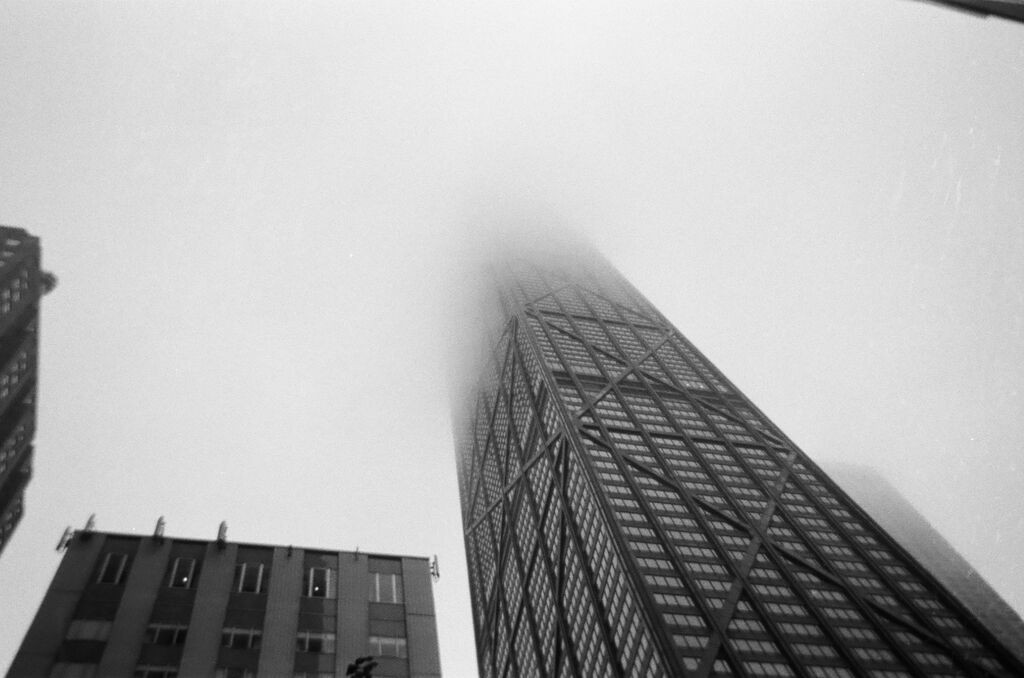 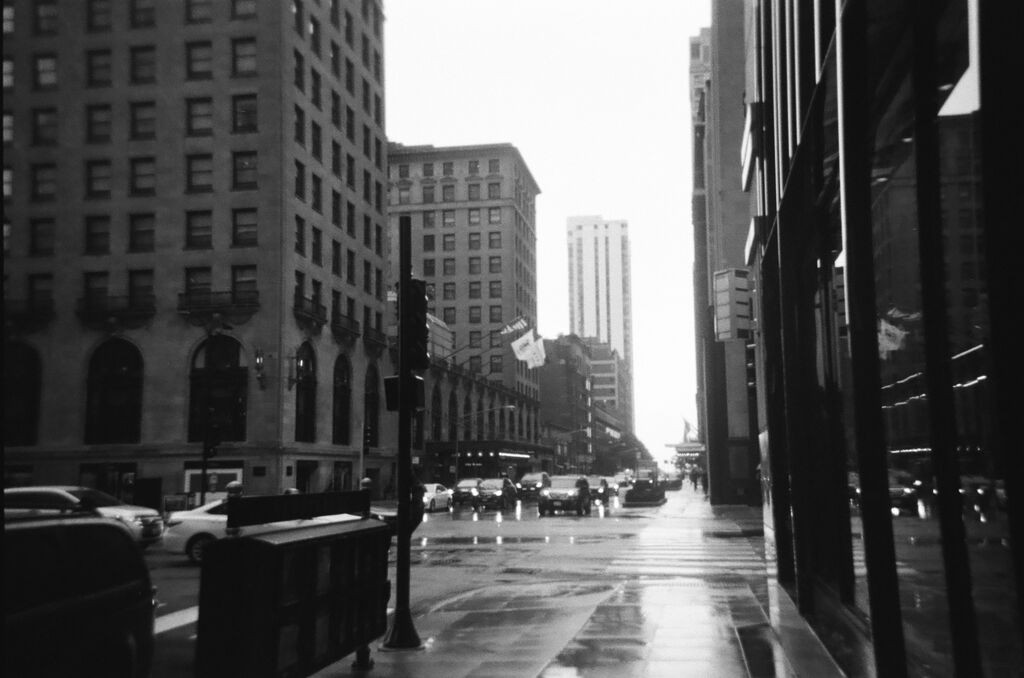 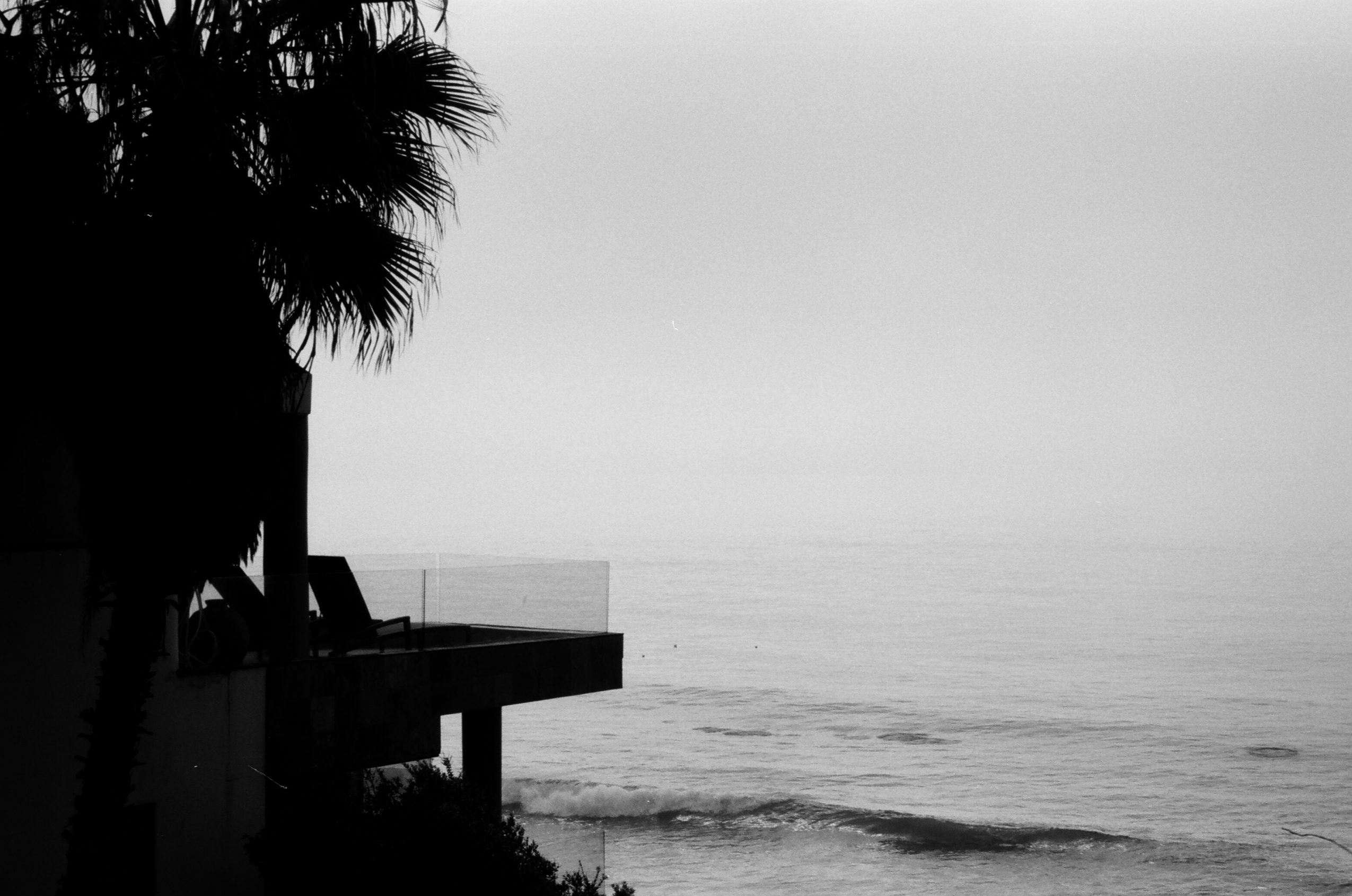 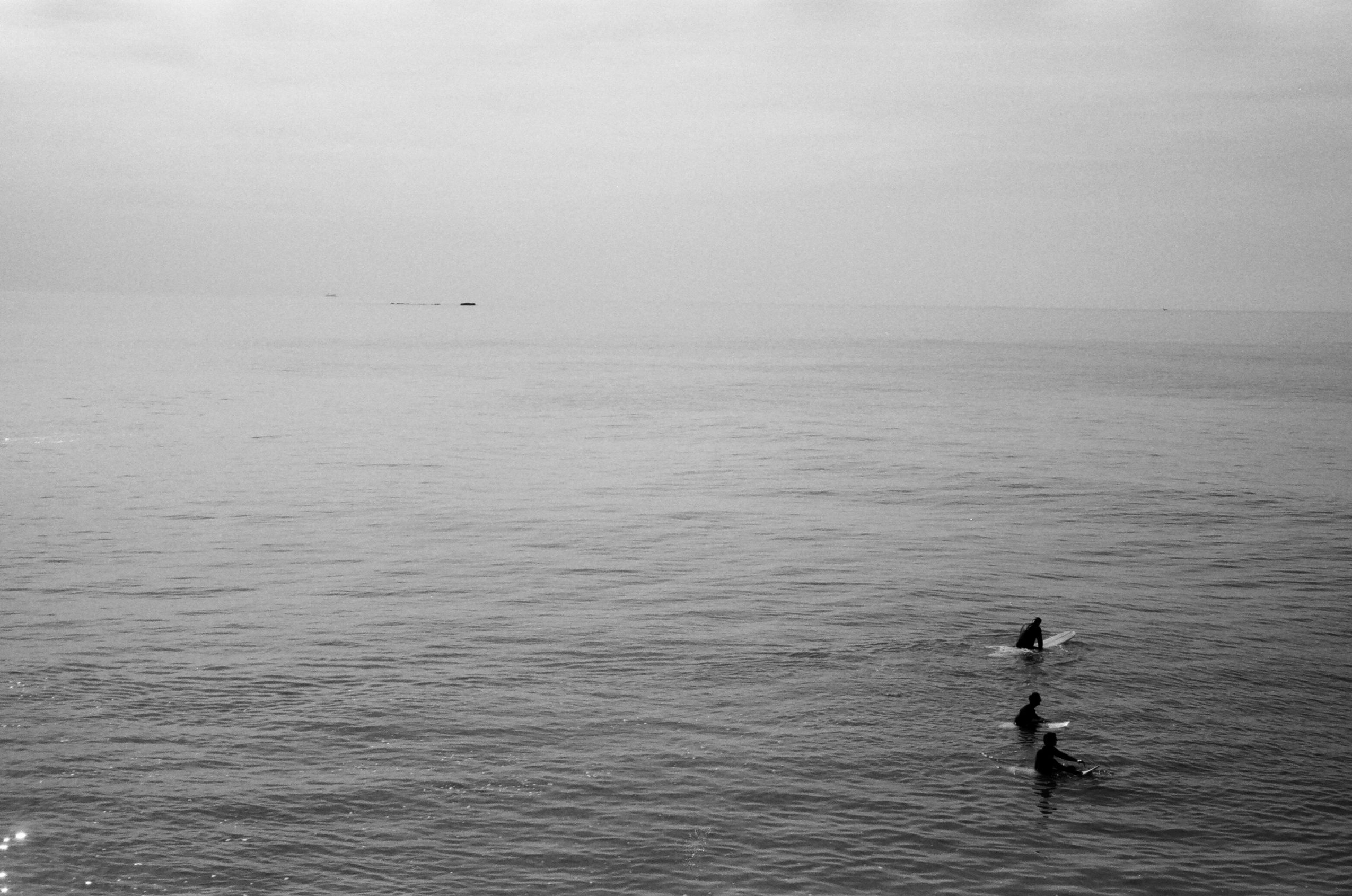 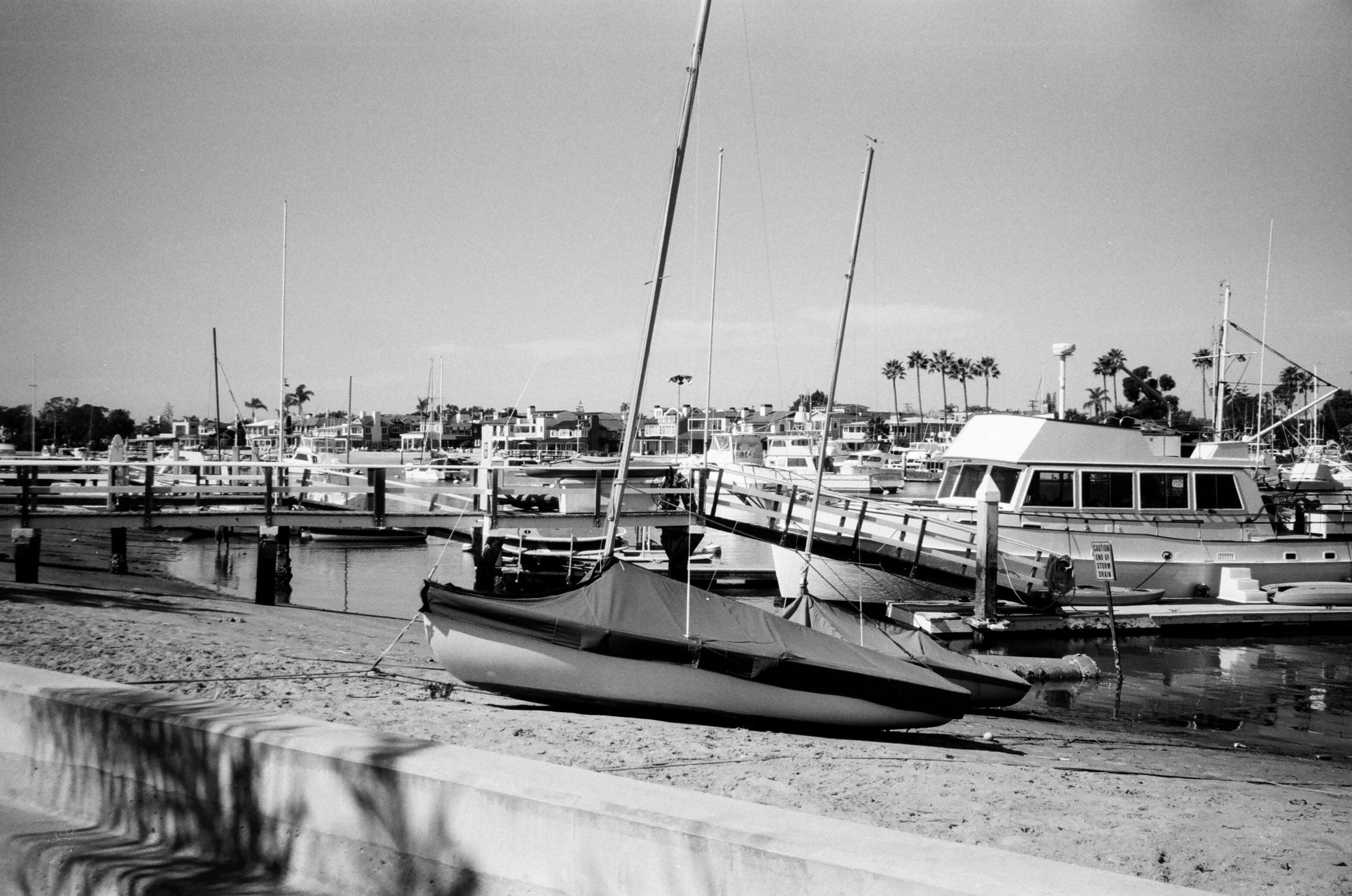 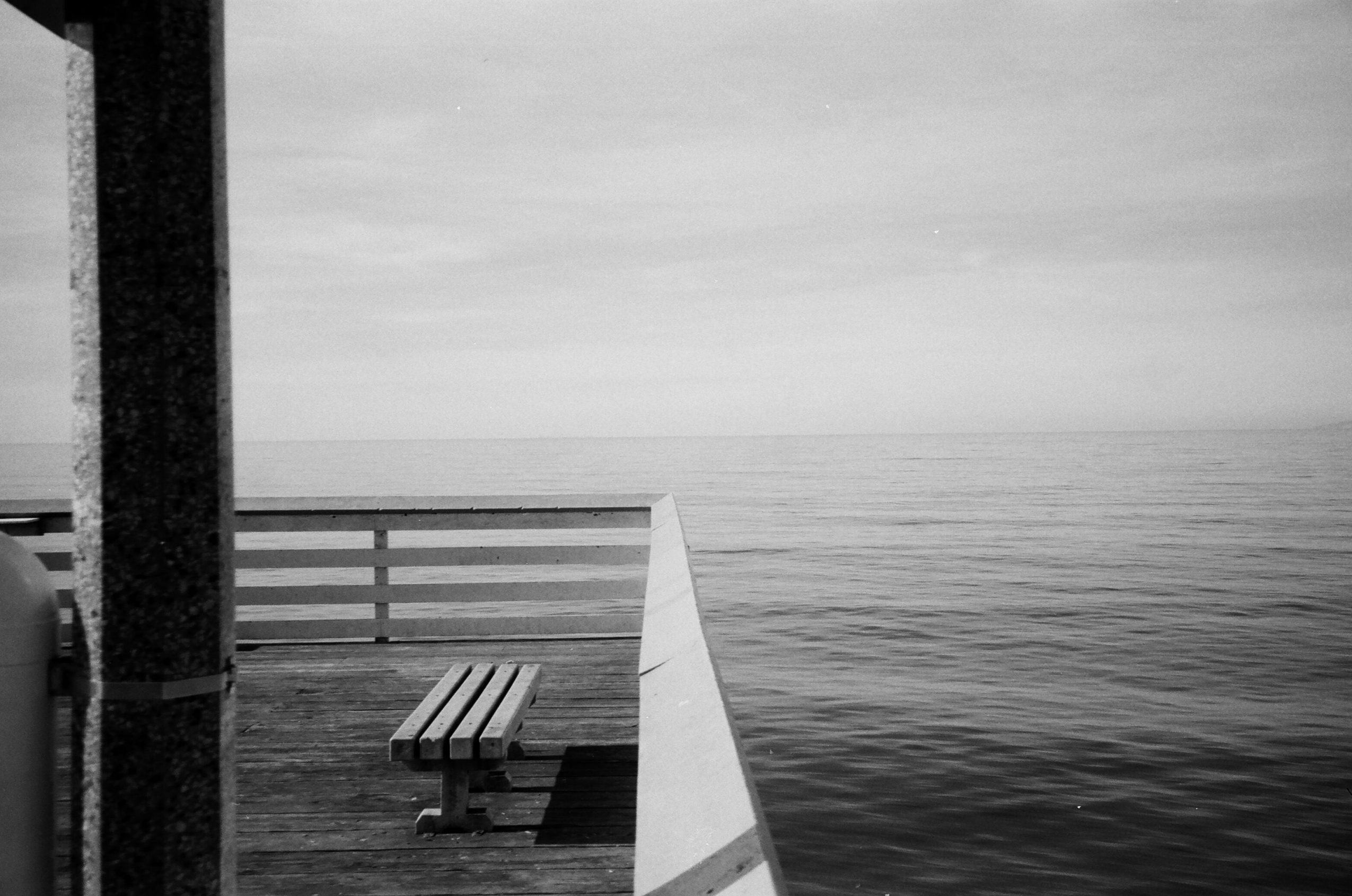 Image Credit:
Credit to Zoey Stevens for the personal photo