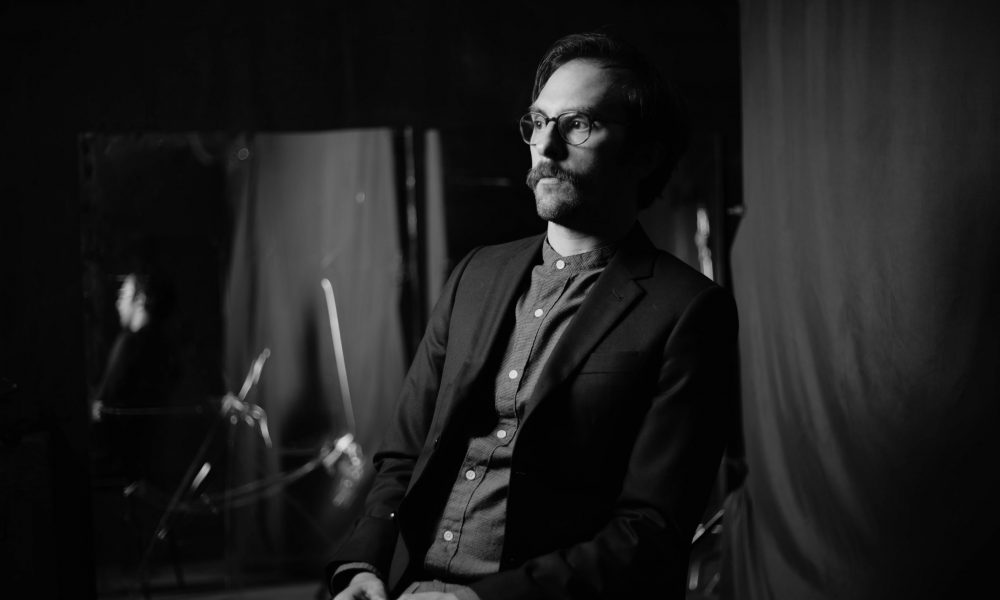 Today we’d like to introduce you to Dave Valdez.

Dave, can you briefly walk us through your story – how you started and how you got to where you are today.
I started with music at an early age mostly playing in bands with friends. At first, I was performing in the west suburbs of Chicago, but I gradually moved into touring around the country. Over the years I’ve really become intoxicated with trying other avenues of writing music. Writing for film/tv has been a really fulfilling venture including picking up and moving to Los Angeles. I came to LA pretty impulsively, but it has proven to be a tremendous turning point in my career. As of late, I have been working with Sonic Open Orchestra, a group dedicated to contemporary orchestral music and the progression of the art.

We’re always bombarded by how great it is to pursue your passion, etc. – but we’ve spoken with enough people to know that it’s not always easy. Overall, would you say things have been easy for you?
It has, and it hasn’t. It has been incredibly difficult getting by over the years. The biggest struggle is just having to constantly adapt. However, when you’re struggling or suffering for something that you really care about it just makes sense to just keep going. You get used to the ups/downs of being an artist/freelancer, quickly.

We’d love to hear more about what you do.
I compose music for film/tv. I also am releasing music with my band, Valaska and just this year I released my first solo EP. It’s a collection of ambient recordings which has always been a huge love of mine. I really love the idea of creating worlds with music. Something that you can step into rather than step with if that makes sense. I think the ups and downs of working in a creative industry can really dishearten a lot of artists. I’m proud that through any sort of challenges I’ve faced I have continued to grow and evolve as an artist. That includes getting used to sleeping in a van or cheap motels.

What were you like growing up?
Playing music has always been part of my life, but for a long time, I loved skateboarding in a religious sort of way. I still do skateboard but not in any way like I used to. Falling down means much more when you get older. I was also a gymnast. I actually just started doing gymnastics again here in Playa Vista. It’s much more fun than going to lift weights. 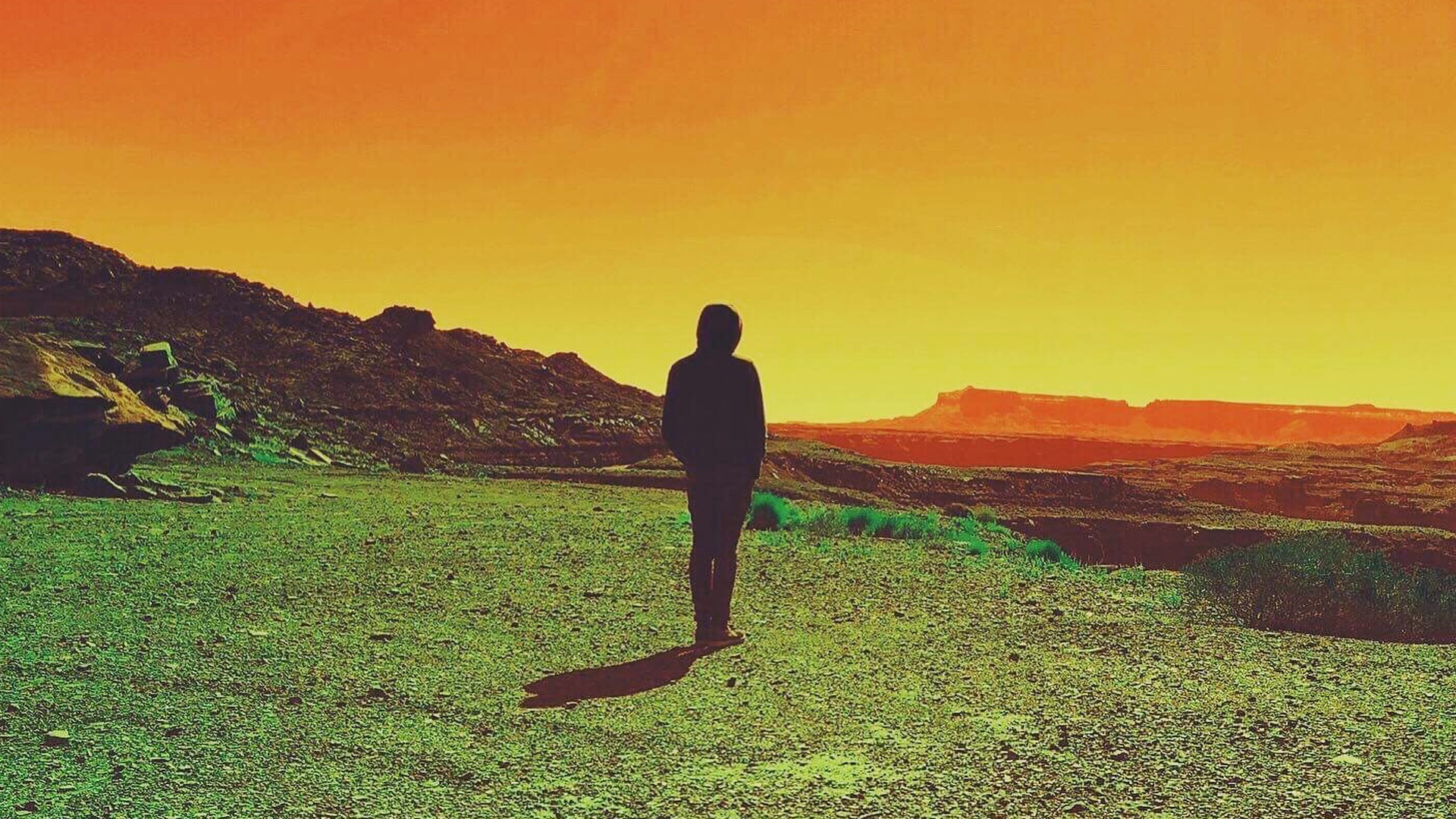 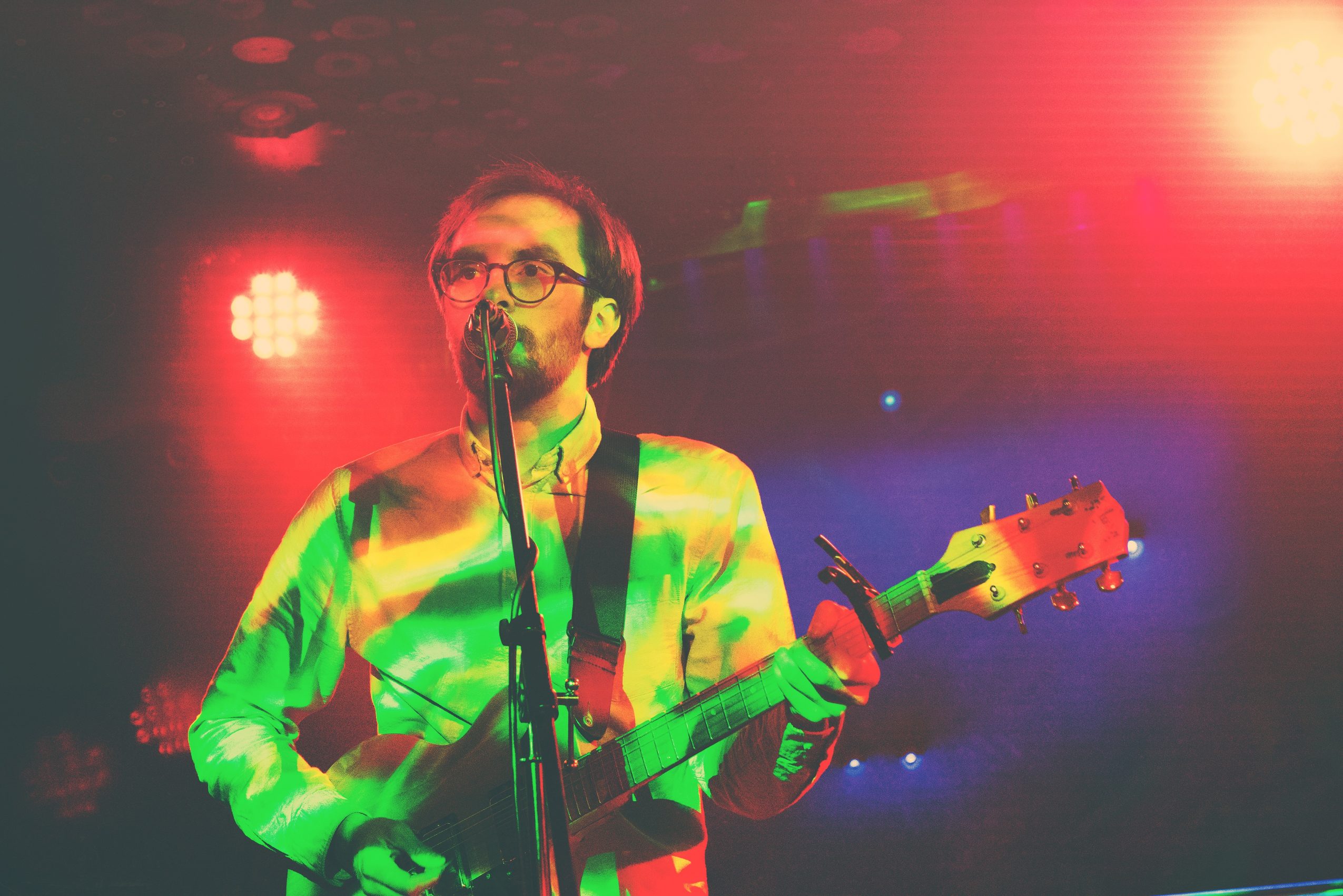 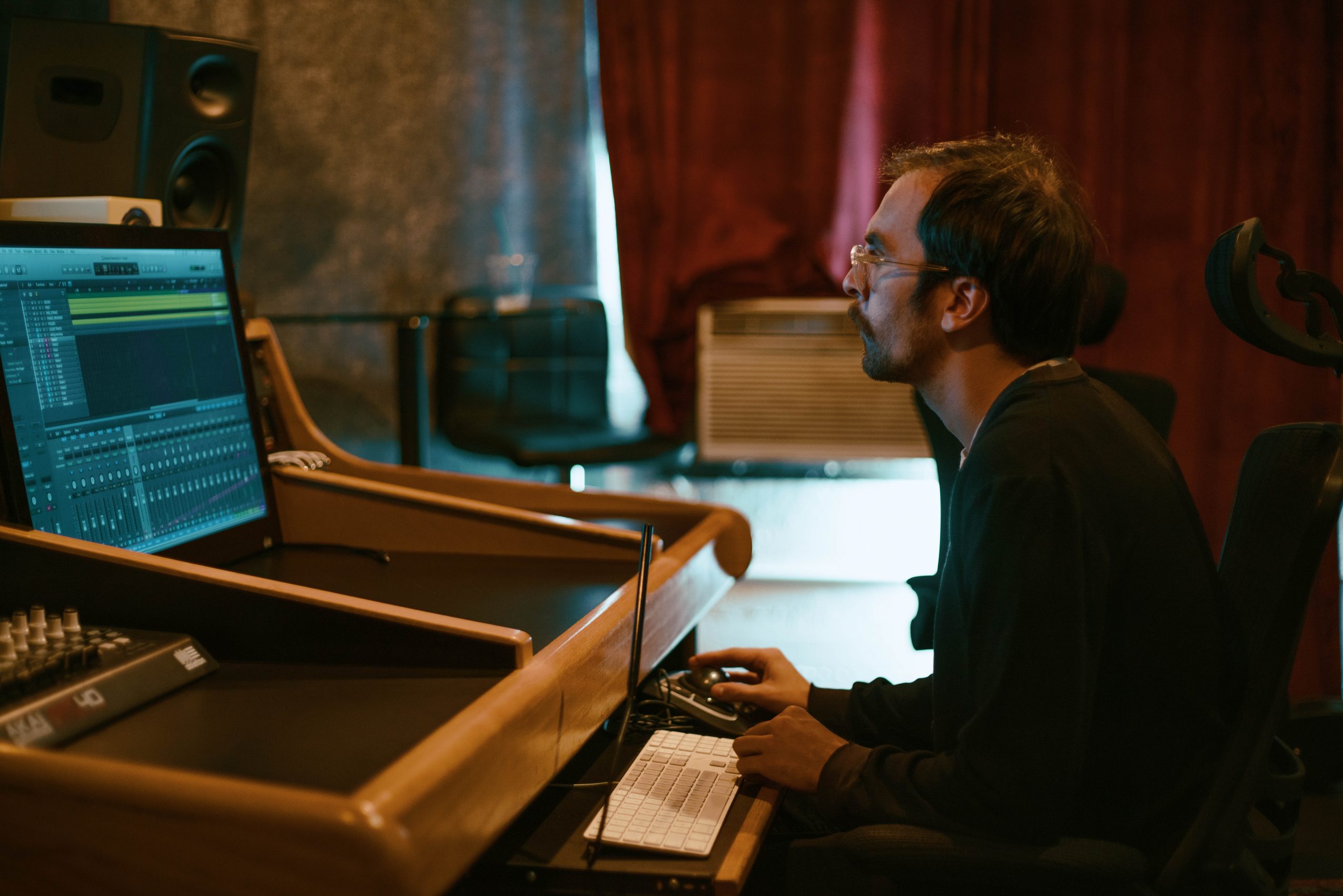 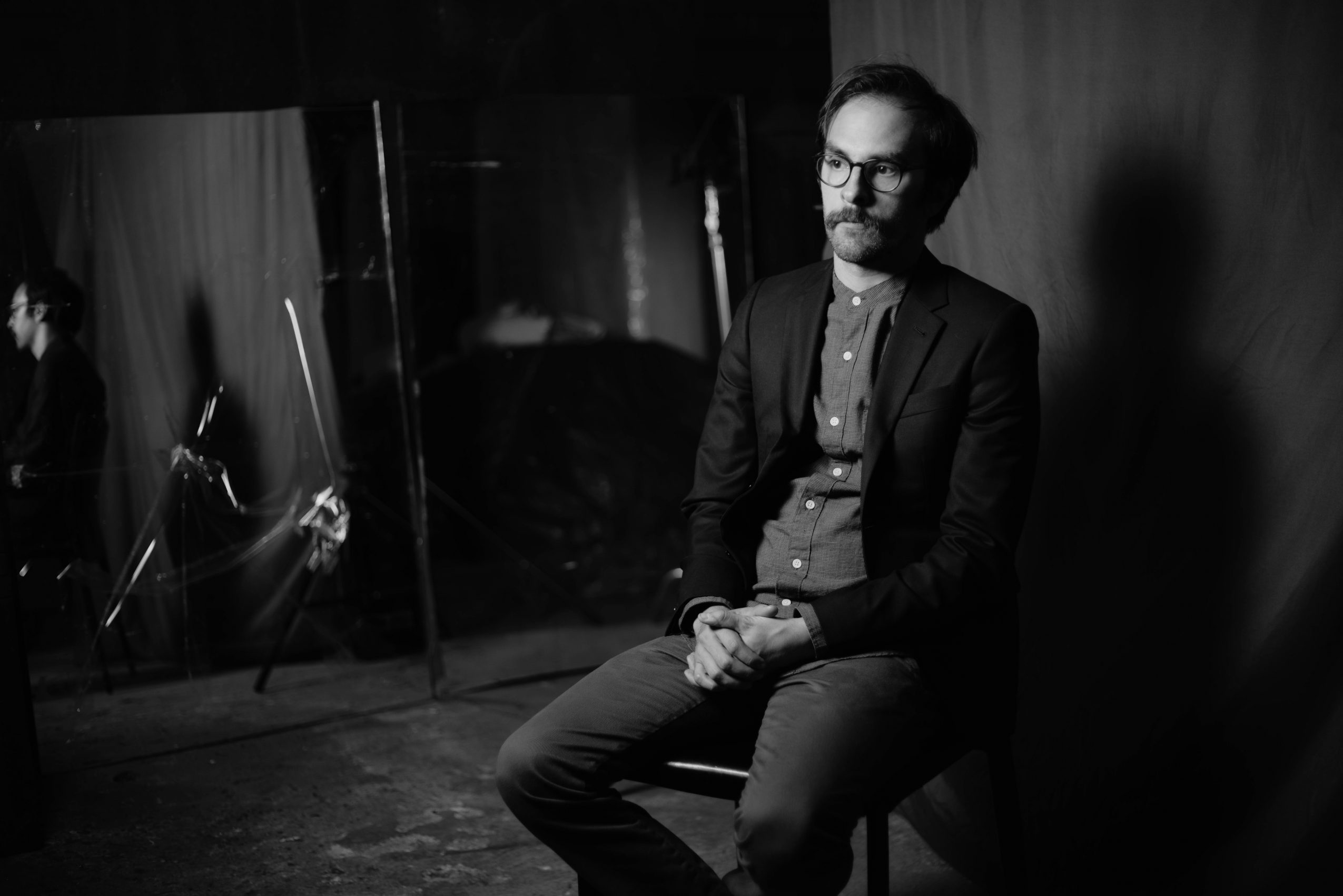