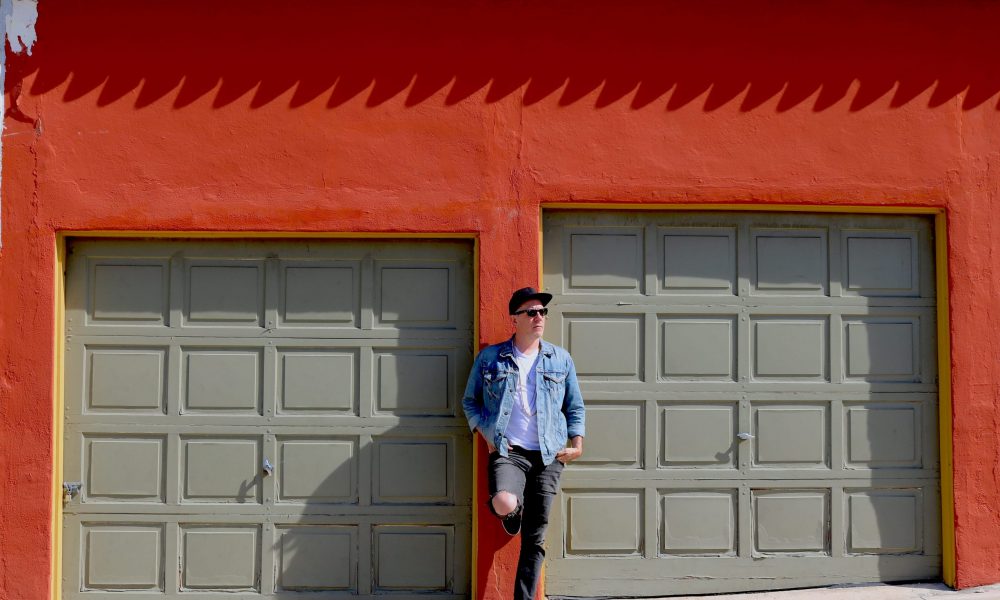 Today we’d like to introduce you to Dave Tweedie.

So, before we jump into specific questions, why don’t you give us some details about you and your story.
I’m originally from the S.F. Bay Area. I grew up in Crockett and moved to Oakland in my earlier 20’s. I started playing trumpet in the third grade and then jumped to Drums at age ten. I picked up guitar, bass and keys as a teenager. I was also the drum captain in high school.

By the time I was 19, I was signed (as a drummer) to a local label and made my 1st record with Grammy award-winning producer Jim Gaines at the Record Plant. It was nominated for a Bammie for Best Independent L.P. (Bay Area Music Award) This was in 1989. It was a big deal back then and created a lot of opportunities for me as a drummer (my primary instrument growing up). From there, I played in a variety of bands and was exposed to a lot of different types of music as a 1st call session drummer. I started producing music professionally in 1999.

Within a few years, I was signed to SONGS Music Publishing as a Synch writer. I spent over a decade writing for television, commercials and film. Songs was sold to Kobalt Music who currently administrates my back catalog. Some of the highlights was as a score composer on So You Think You Dance seasons 3-6 and also more currently winning Best Score at the NYC independent film festival in 2018. I could go into to more detail but I think my story really is about the love of music first and also about the discipline and focus that it entails to be successful in an incredibly competitive and ever-changing business.

My background as a session drummer really set me up to be open musically. Styles and trends change constantly and you have to be adaptable to stay relevant. I now spend my time divided between Score Composing. I have a new show coming out on Disney Plus in Dec called Pick of the Litter (6 episodes), Producing (I’m working with a handful of new artists that I’m excited about) and also I’m working on a new original project called EnSPirits that is a collaboration between myself and keyboardist/vocalist Victoria Theodore. We toured last year in Italy & Germany and are planning a larger one for summer 2020.

Has it been a smooth road?
I think the biggest struggle has been learning how to be patient. Nothing worth doing happens overnight. Like any good adventure, there’s always going to be twists and turns. I’ve been pretty fortunate in that most of my setbacks have been self-inflicted either from underestimating what things need or getting control of the ego which is a great motivator but a horrible master.

Can you give our readers some background on your music?
I’m a songwriter, multi-instrumentalist, producer and film composer based in Los Angeles.

My music has also been featured in several commercials, including Direct T.V, Express and JC Penny’s.

The Point of No Return (composer 2017) , The Final Show ( composer and winner best score in a short NYC Independent Film Festival 2018) HookUp 2.O 2019 and composer for the award winning and critically acclaimed BatKid Begins (Warner Bros 2015)

Let’s touch on your thoughts about our city – what do you like the most and least?
I love all the super talented, ambitious, interesting and cool folks who call L.A. home. It’s really amazing to be apart of it. I can’t stand the traffic and I also struggle with the lack of nature. 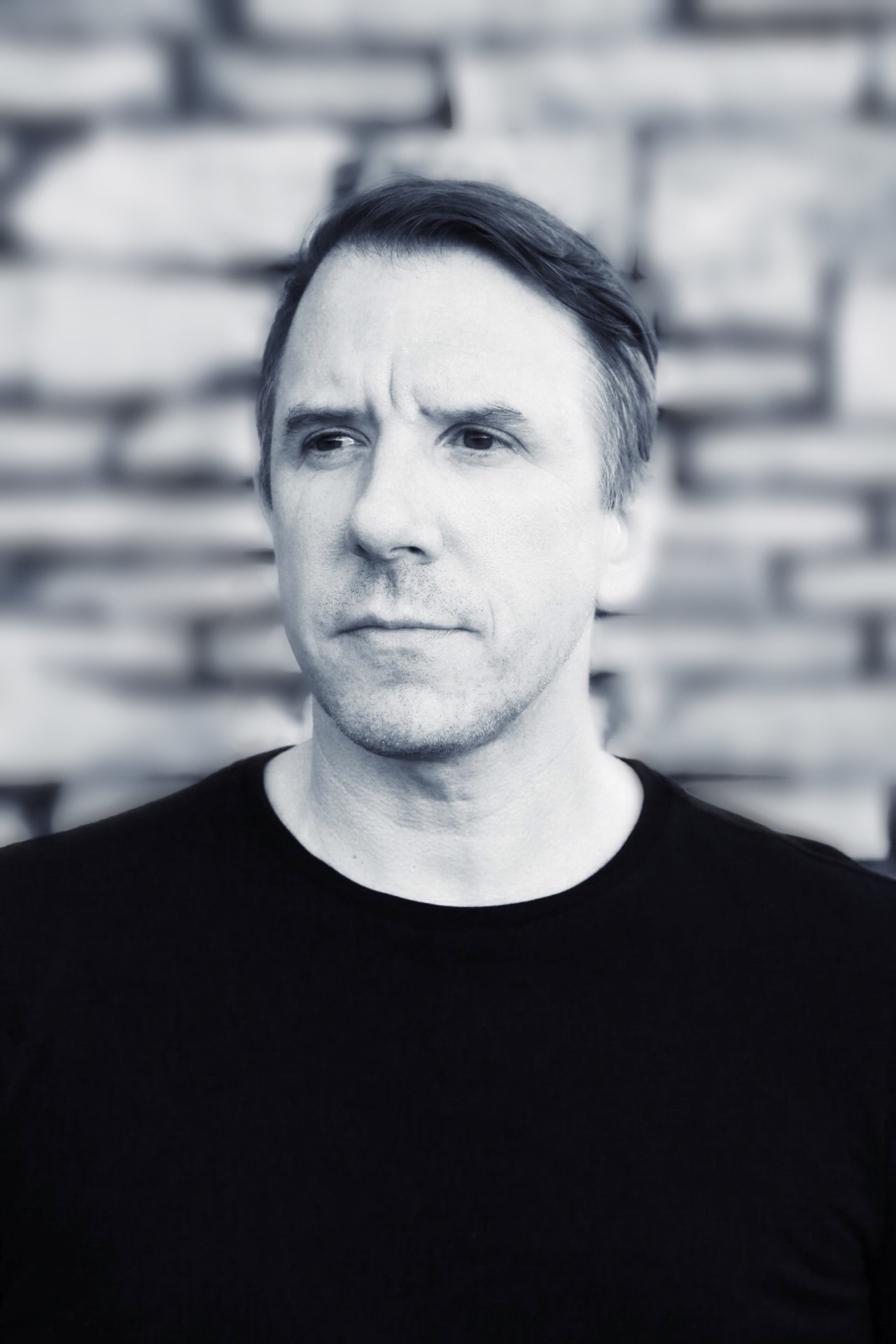 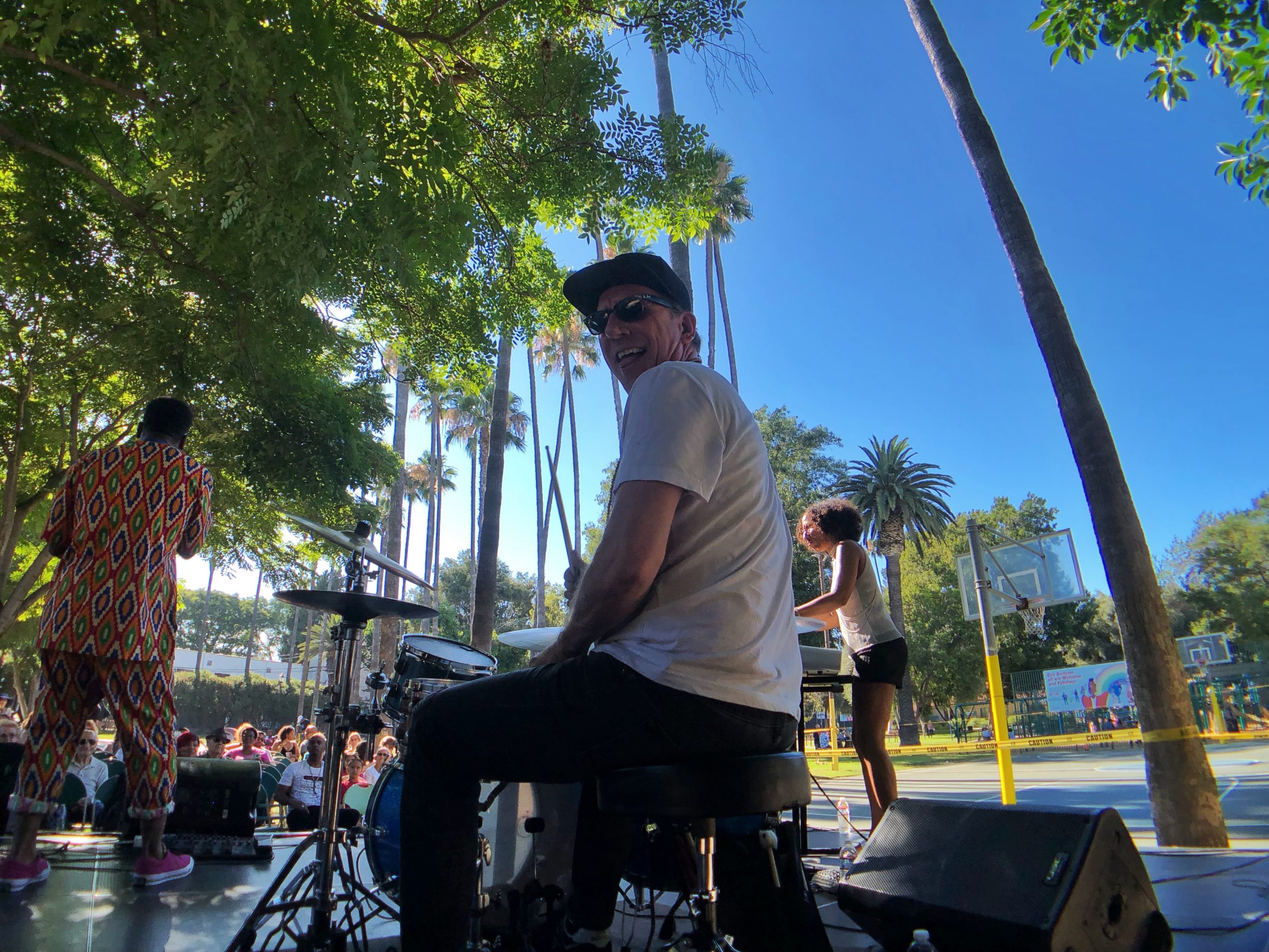