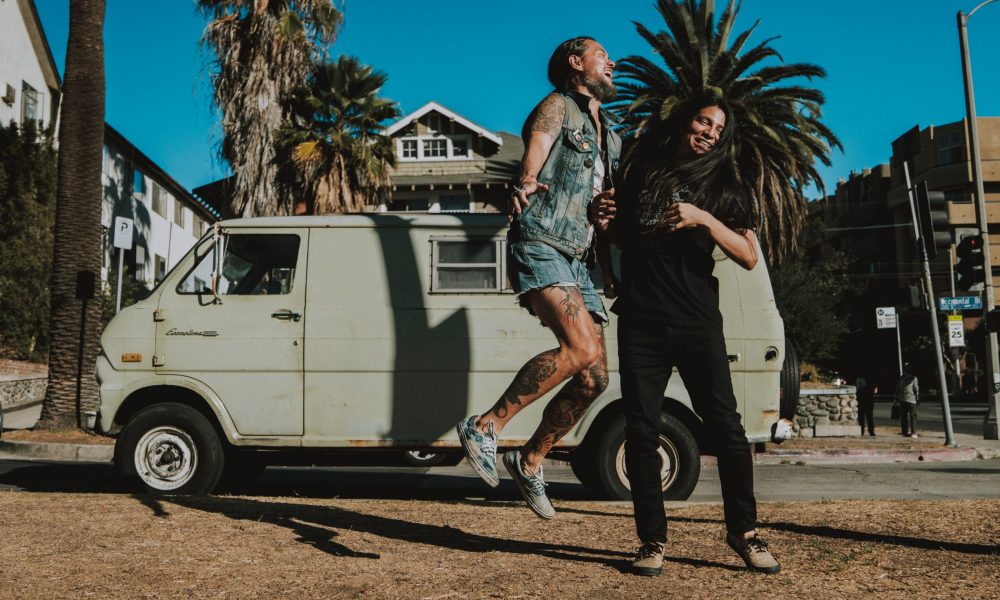 Today we’d like to introduce you to Dave Nada.

Thanks for sharing your story with us Dave. So, let’s start at the beginning and we can move on from there.
After a decade of touring as a DJ/producer on the solo tip as Dave Nada and Nadastrom with Matt Nordstrom, I decided to launch Hermanito label with my lifelong friend DJ Jesse Tittsworth. We wanted to do a label that not only reflected our DIY roots in dance music (Baltimore club, DC go-go, rave), but that would also consciously confront an ever-globalizing world while still acknowledging the history that laid the foundations, refusing to fear the crossover, and prioritizing the communities that hold space for the music.

In 2009, I created a genre I called “moombahton” that fused house music and reggaeton. It went viral and ten years later not only did it become my signature sound but also an integral part of today’s pop and electronic music world. In 2020, moombahton and global bass music will continue to play a massive roll in Hermanito’s sound and ethics. Tittsworth and I have called LA our home since 2010 and currently, Hermanito’s homebase is in the Historic Filipinotown.

Overall, has it been relatively smooth? If not, what were some of the struggles along the way?
It has not been a smooth road haha! Just like life in general, there will always be peaks and valleys. Sometimes you’re poppin, then a lot of times you’re not. But I think the best way to view life is as non-linear. And of course, I’m always trying to learn from those valleys and rock bottom times. Some of us can only be so lucky. As for specific struggles, I’d say adapting to change in music is something that requires a strong, continuous, and genuine effort. In the music industry, everything is constantly changing. Down to the way we digest music. Being true to yourself and paying rent can be a struggle, haha.

Hermanito Label – what should we know? What do you guys do best? What sets you apart from the competition?
Titts and I are the founders of Hermanito. We’re an independent record label based out of the very awesome neighborhood of Historic Filipinotown. The humble working-class area has been serving us well but is also beginning to feel the push and change of gentrification.

I’m most proud of our catalog thus far and how we’ve approached the music industry on our own terms. Whether it’s working with family that’s paved the way in scenes and subcultures around the world, or creating organic bonds with new artists. Sonically, Hermanito has been global bass focused but we aim to go beyond genre limits and what might be expected of us.

What is “success” or “successful” for you?
Success would be continuing to have an ongoing relationship with music. If Hermanito can serve as the vessel and platform, then that would be success. And not just for me but for other artists and communities. 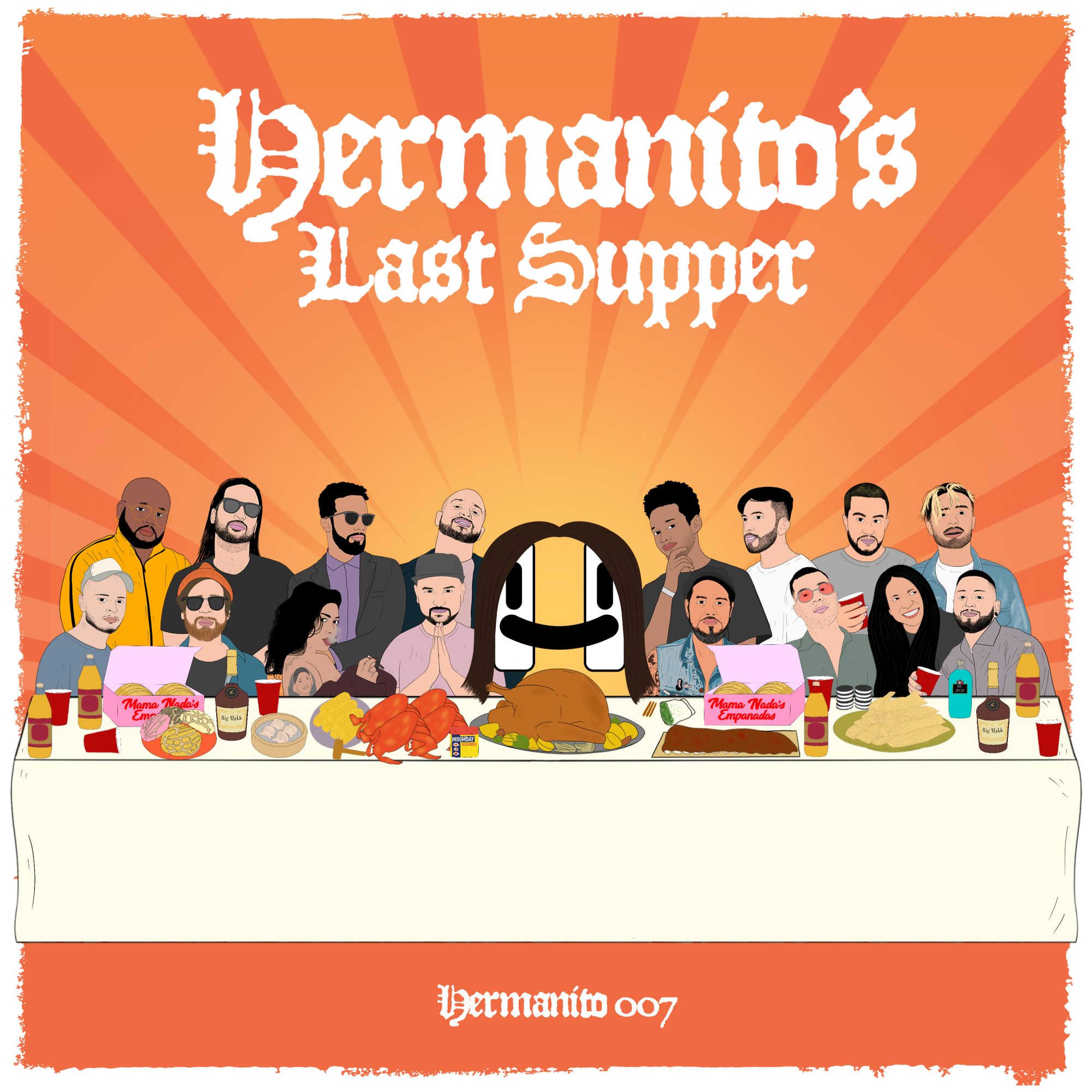 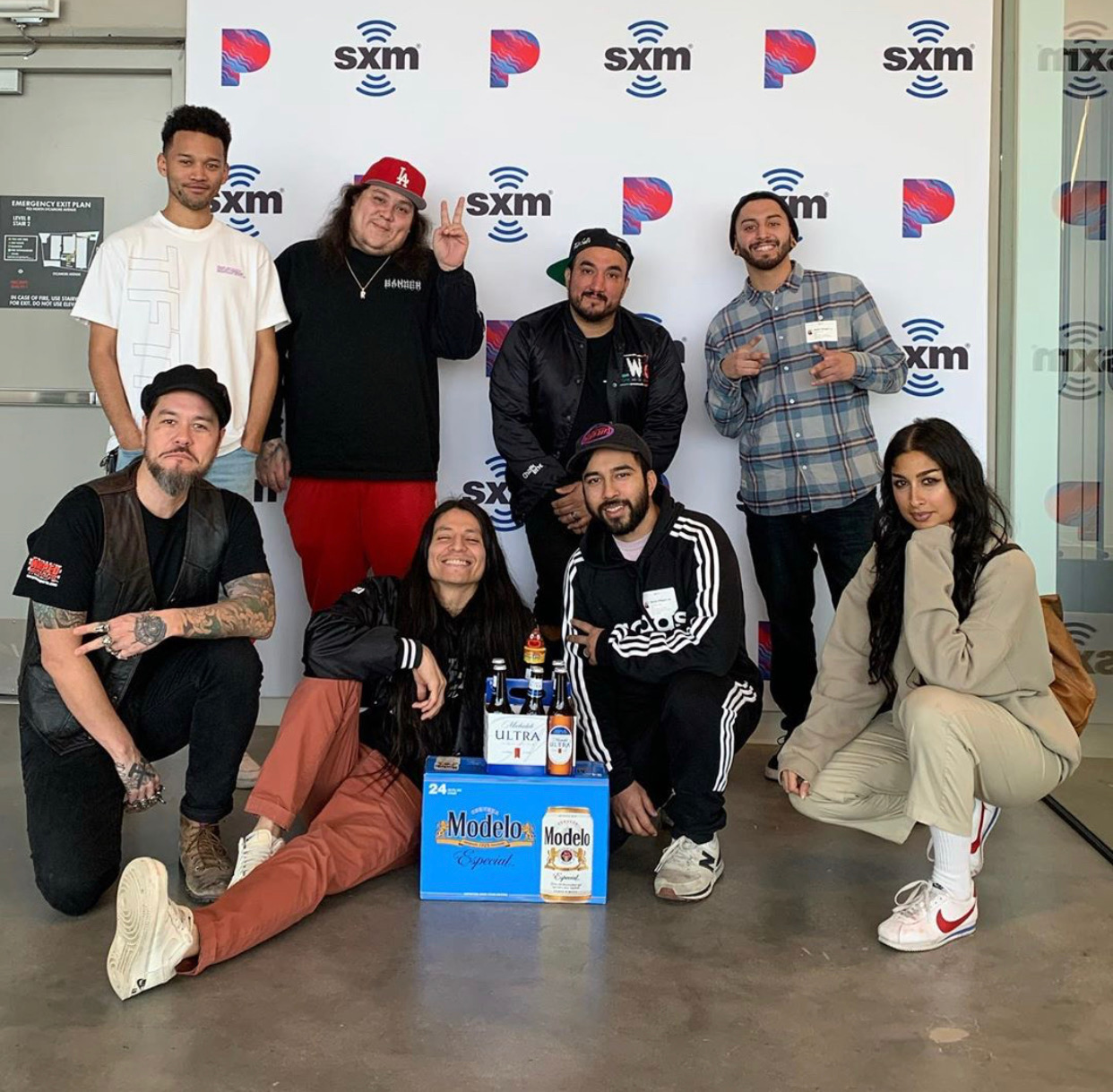 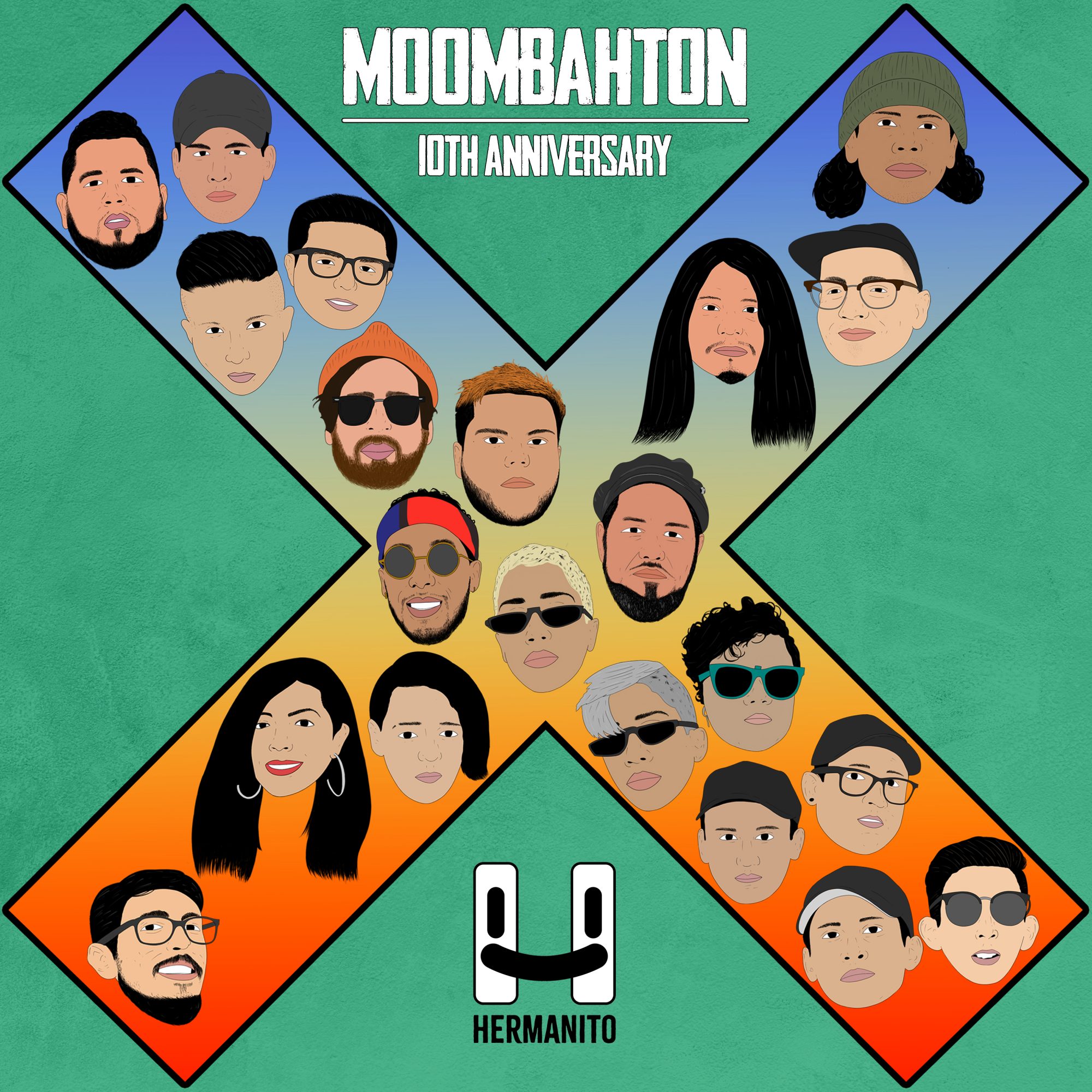 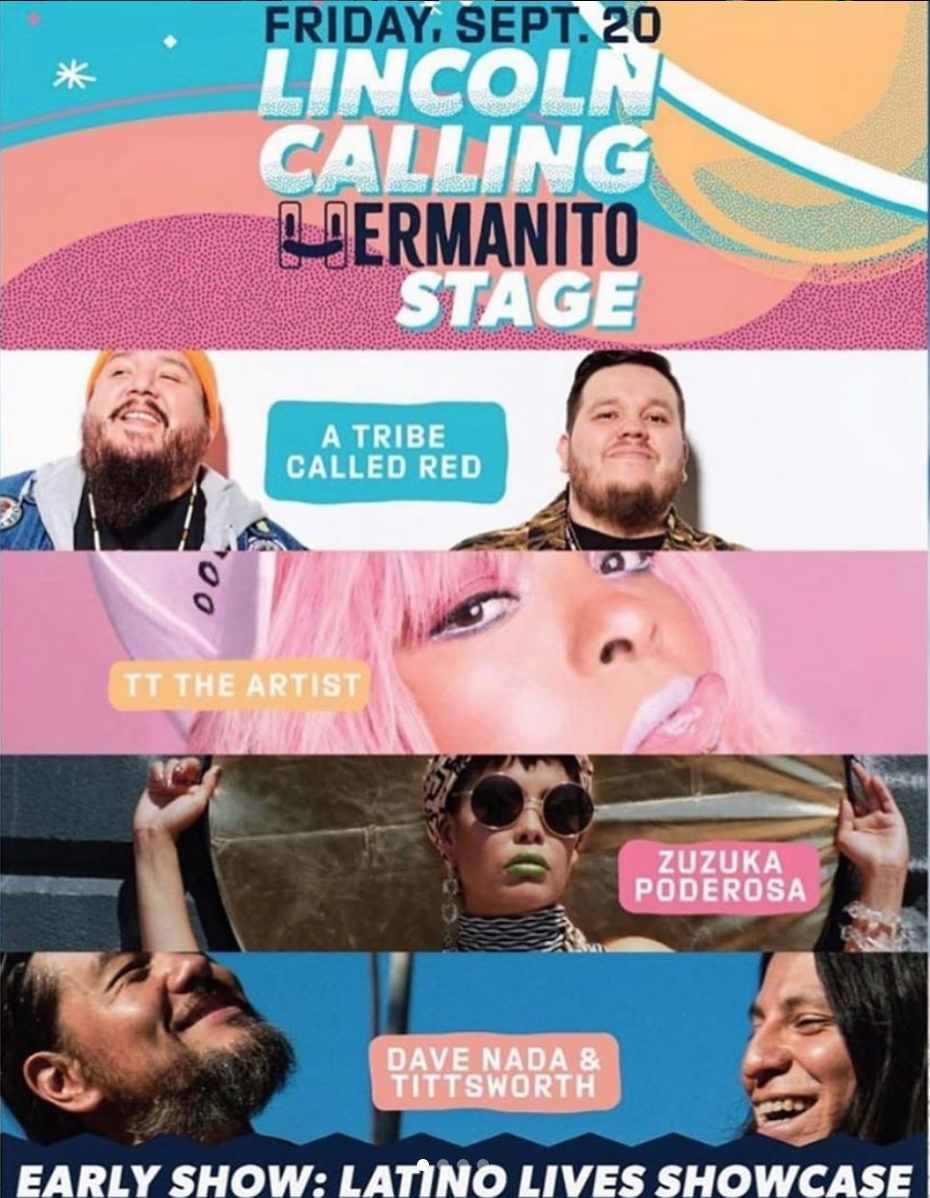 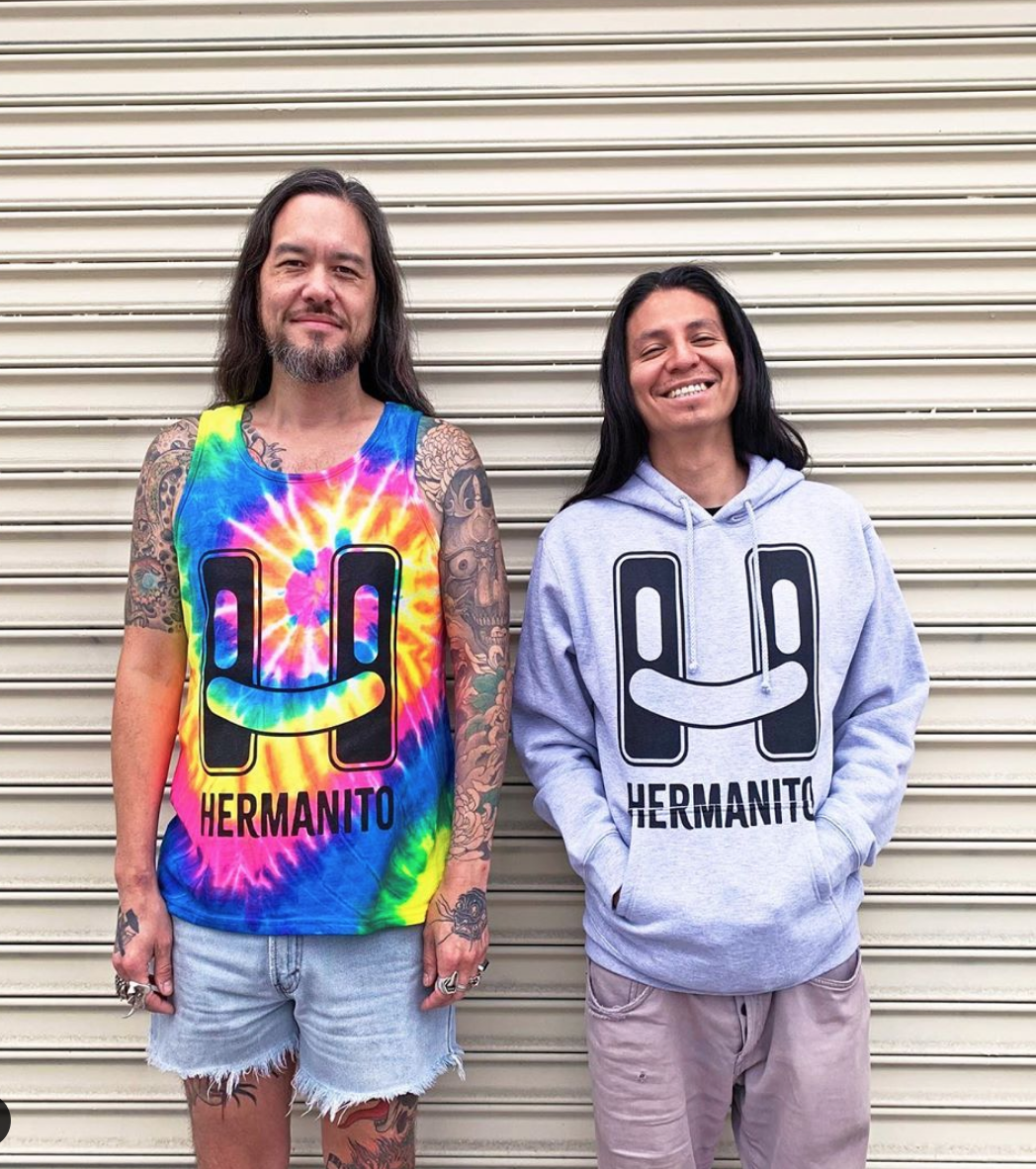 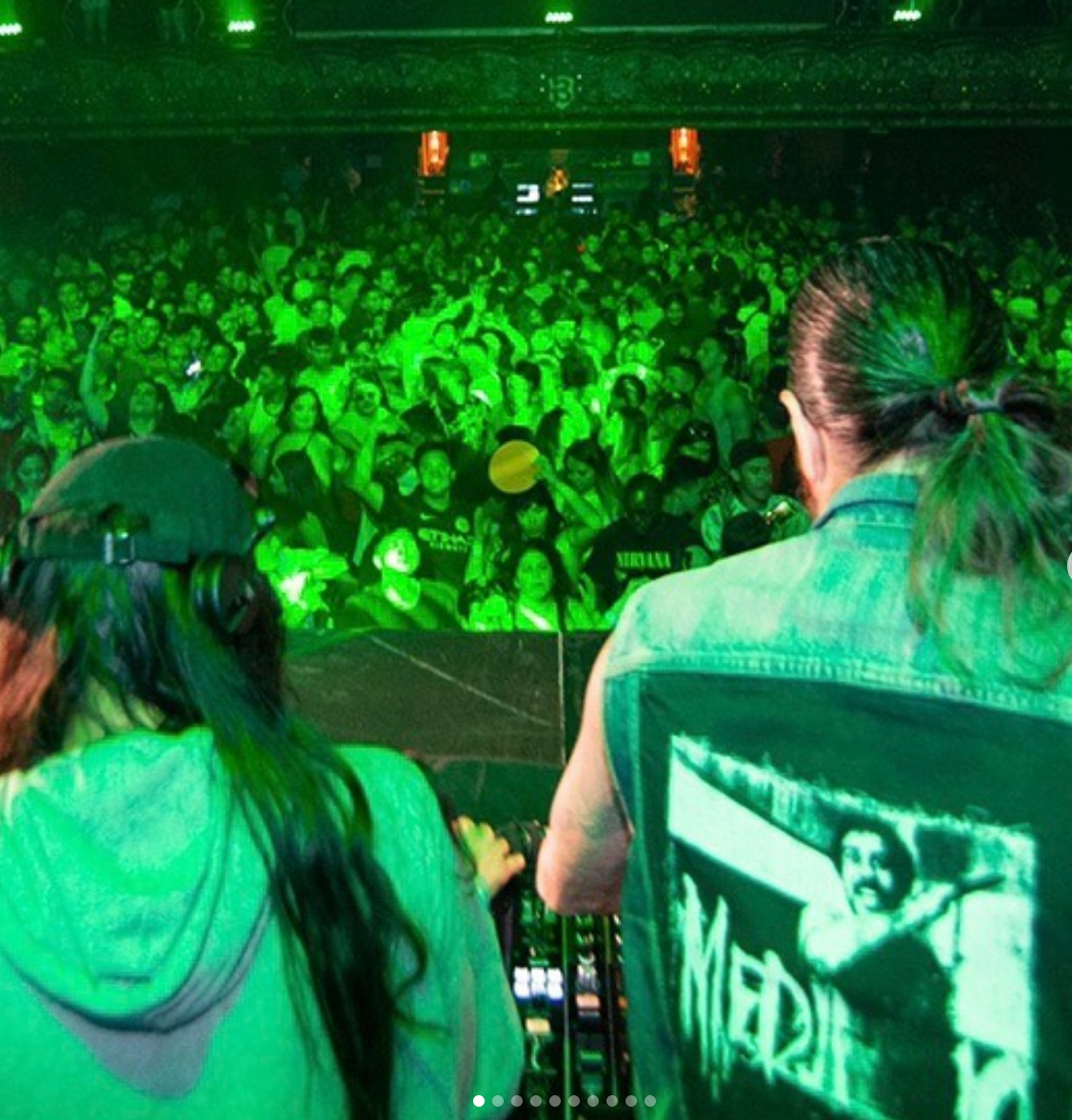 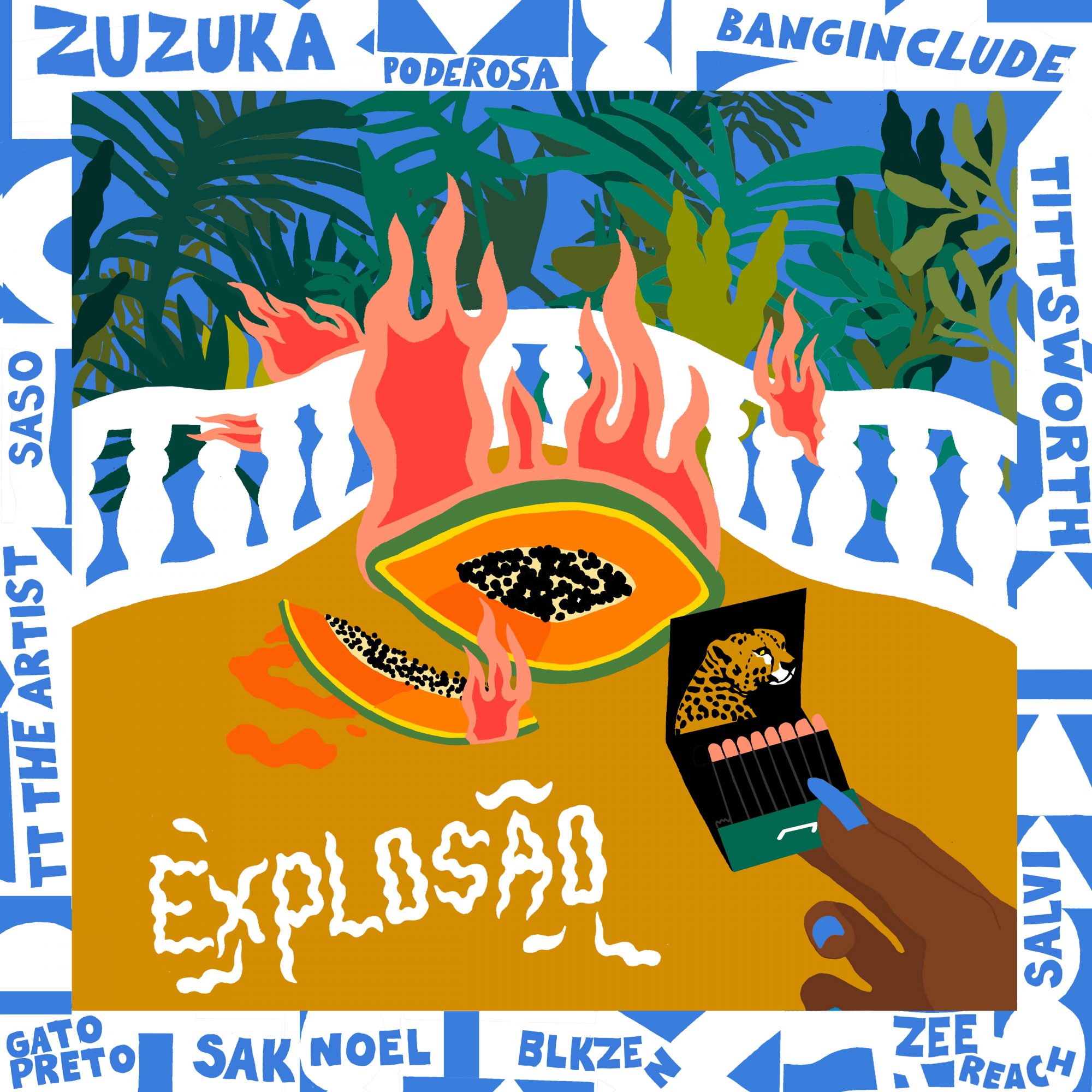 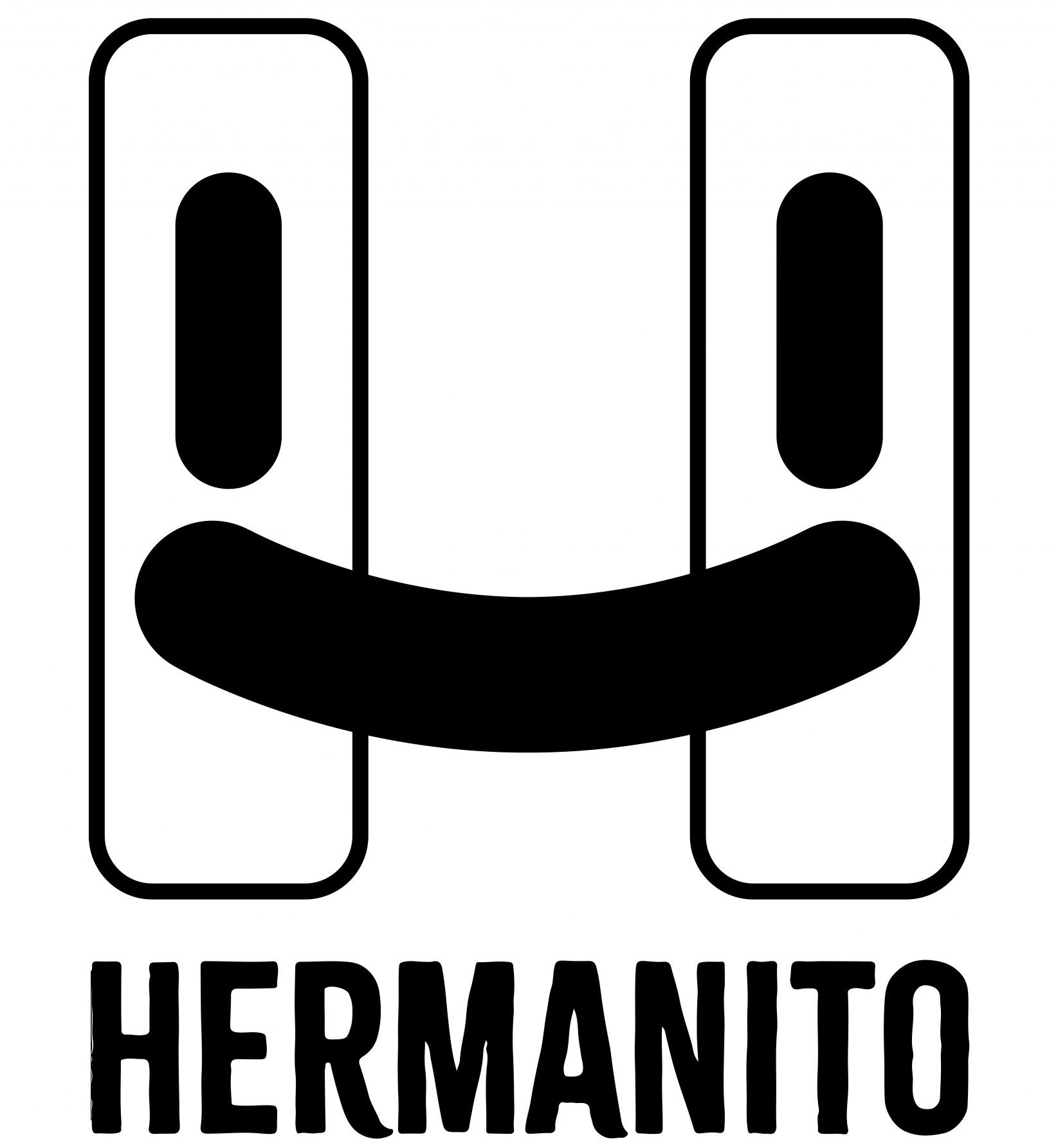