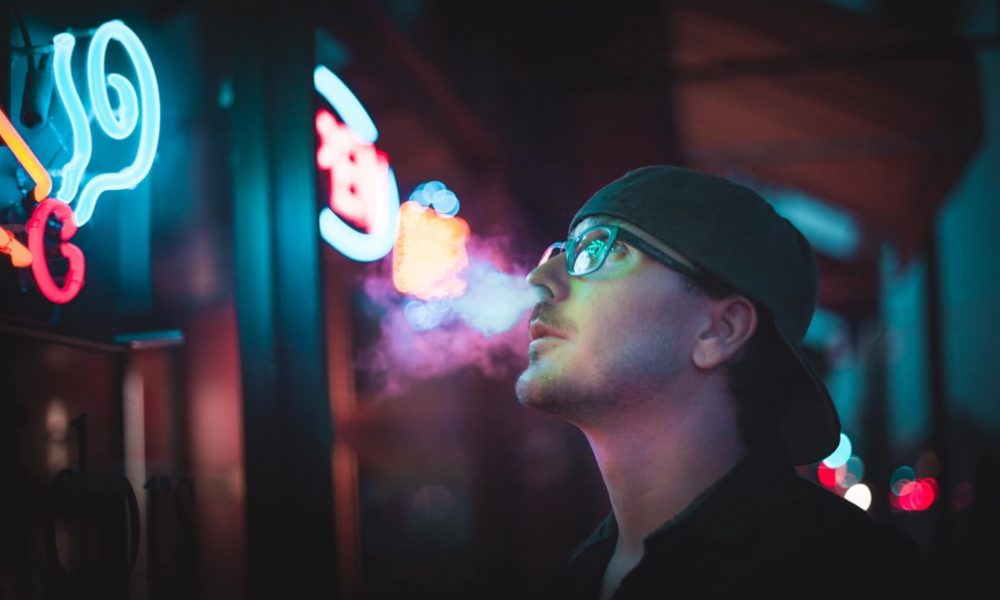 Today we’d like to introduce you to Dave Kehs.

Dave, can you briefly walk us through your story – how you started and how you got to where you are today.
Growing up in Maine, I spent most of my days learning and playing music with friends. As I got older, music seemed to be the activity I was most interested in and passionate about, which propelled me to pursue it by going to school for music engineering. To be honest, I didn’t do very well in high school and was pretty nervous about going to college. I was afraid that I wasn’t smart enough to get through.

Once I got into classes and was working on projects, I was inspired to learn and started getting straight A’s. I continued that through school and passed with honors. That was such a big hurdle in life, realizing I wasn’t the stupid kid I thought I was, previous failures didn’t mean shit anymore. I was free to learn and grow.

After finishing college, it seemed obvious that Maine wasn’t going to be able to provide me with the environment I needed to jump into the music business. So I decided in 2003 to move across the country to Los Angeles. With $1200 in my wallet, I drove my awesome little $1200 Honda Civic that my dad had given me from Maine to Los Angeles. I had no real plan other than to get to L.A. and start working.

Shortly after my arrival, I landed a job at Westlake Audio as a runner / assistant engineer and started to apply my knowledge and sharpen my skills in music production and engineering. After working at Westlake, I started to expand into other areas in the world of audio. Trained by Travis Powers (The Simpsons sound fx creator since their inception) I learned how to create sound fx and sound environments. Some of the projects I worked with him on were the Simpsons and Futurama.

From there, I jumped to working on video games in the audio editorial department. Some of the games I worked on were Call of Duty, Titan Fall, Saints Row, Metro 2033, Ghost Recon, Deadpool.

In 2015, I released “Trivium” under my name Dave Kehs. It’s a collaborative collection of instrumental rock/electronic songs written with friends from around the country, over the internet… In an underground bunker in Burbank.

In 2017, I was hired as a drum tech/percussion player for Ryan Adams for his world tour. It was an amazing experience to be able to see a lot of the places in the world that I’d dreamt of. As the tour ended, and Ryan got called out in the #MeToo movement, I got back to my other job as a Private Events DJ.

I’ve been DJing parties in LA almost every weekend since 2005. I’ve played all around LA and had a House of Blues residency for a summer. Some of the biggest studios I’ve played for in L.A. are CBS, Sony, Warner Bros, The Getty. Getting the dance floor packed and booties moving is one of my favorite things in life.

As I progressed through my audio career, I’ve also been writing during my downtime and am very excited to be releasing new music under the moniker OptimusGrind. I’ve been working with some of the most talented people I know who are also some of my best friends. I am currently writing, producing and playing shows with Marvelous Xe and also with another amazing, unique up-and-coming artist/friend of mine named Kahmone. Both are Los Angeles-based artists that I have a lot of respect for. I am also currently working on an Ep that I’ve released two songs for thus far. “Wickedest Wine” ft. Marvelous Xe and “Hawt Damn” ft. Kahmone. The full Ep will be released later this year in 2020. You can find my music on all the major platforms under OptimusGrind.

Another love of mine is scenic and astrophotography. I think it’s good to have multiple hobbies and areas of expertise. I encourage anyone to find things you’re passionate about and push, get good at everything you can. No reason not to be a renaissance man or woman in a time when information is so accessible.

Great, so let’s dig a little deeper into the story – has it been an easy path overall and if not, what were the challenges you’ve had to overcome?
It has been a smooth ride so far as the Universe continues to provide me with the drive and spark needed to get to the places I always dreamed of as a kid in Maine. Don’t get me wrong, there are always rocky roads during the ride… But if you’ve got drive and a dream, you can get to the places you’ve never been before, connect with the right people, and experience life in its entirety. As cliché as it sounds, I have lived as a “struggling artist” in LA; it comes with the territory. But that has never slowed me down. The hard times just made it more interesting as I’ve learned so much about myself and my capabilities. I do remember getting my truck stolen, that was a good challenge… Or the time the police chopper showed up to a party I was djing in the hills as the whole place erupted into a kung fu fight.

Please tell us about OptimusGrind.
My business now (aside from Djing) is working with artists that I dig. I love to produce and get people’s music sounding like inspiration realized. It’s fun for me taking an idea and building it into a polished piece of art. I specialize in electronic / alt-rock production but have experience in a whole range of music. I am most proud of cutting my teeth in L.A. and coming out on the other side an experienced producer. This is a place full of talent and it takes a lot to not turn around and run when things get tough. The fact that I’ve made it 18 years here and fulfilled some of my childhood dreams makes me proud. What sets me apart in some aspects is being an empath. I am able to feel a crowd of people and become intertwined with the energy, it makes djing really fun as I get to feel the crowds flow and where they want to go. In the producing area, I think it also helps me to connect with people and find an avenue of release for what they have floating in the ethers.

Do you look back particularly fondly on any memories from childhood?
My mother taking me at 15 years old to a three day Phish festival in northern Maine and realizing what she had brought her son to as we walked in. Thanks Mom! 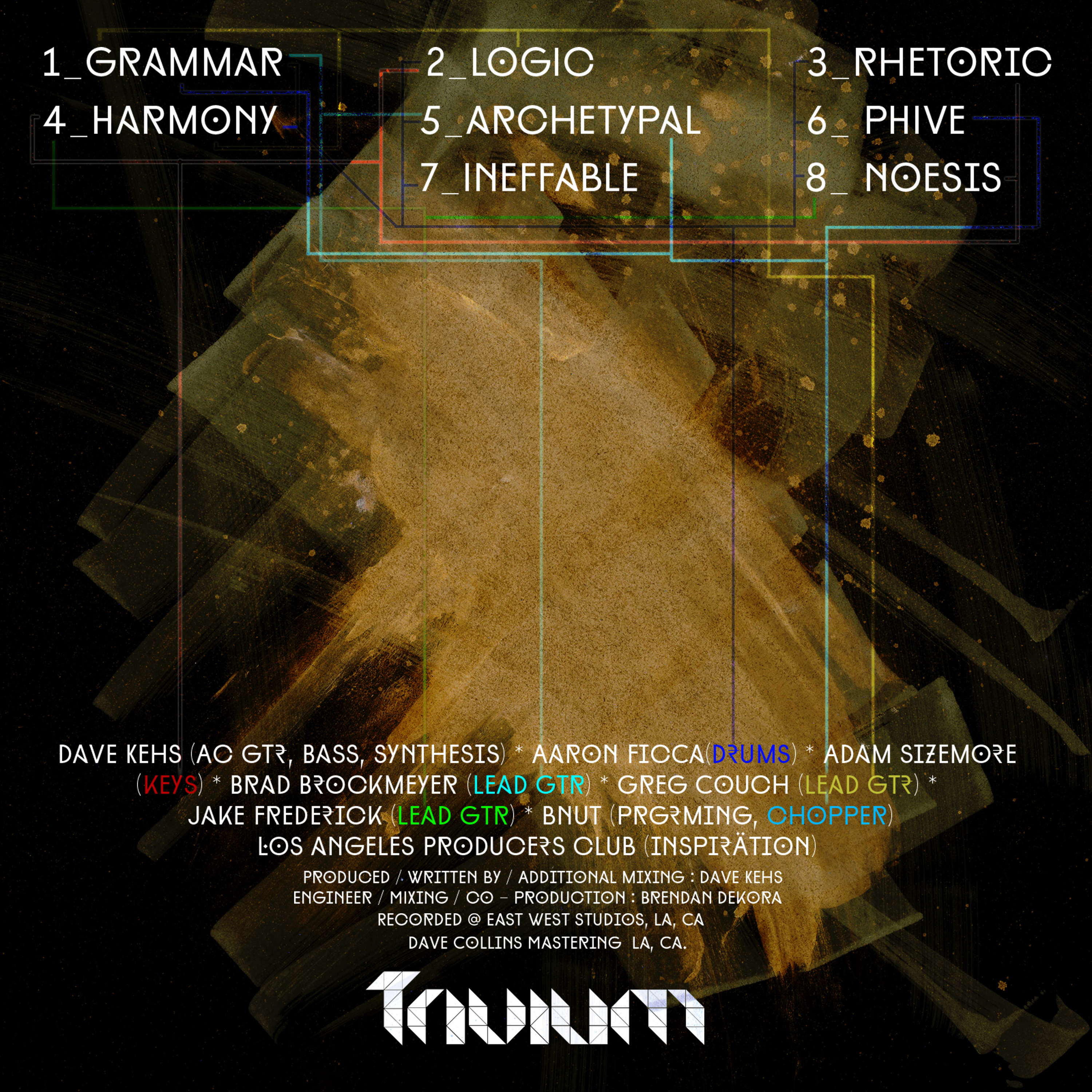 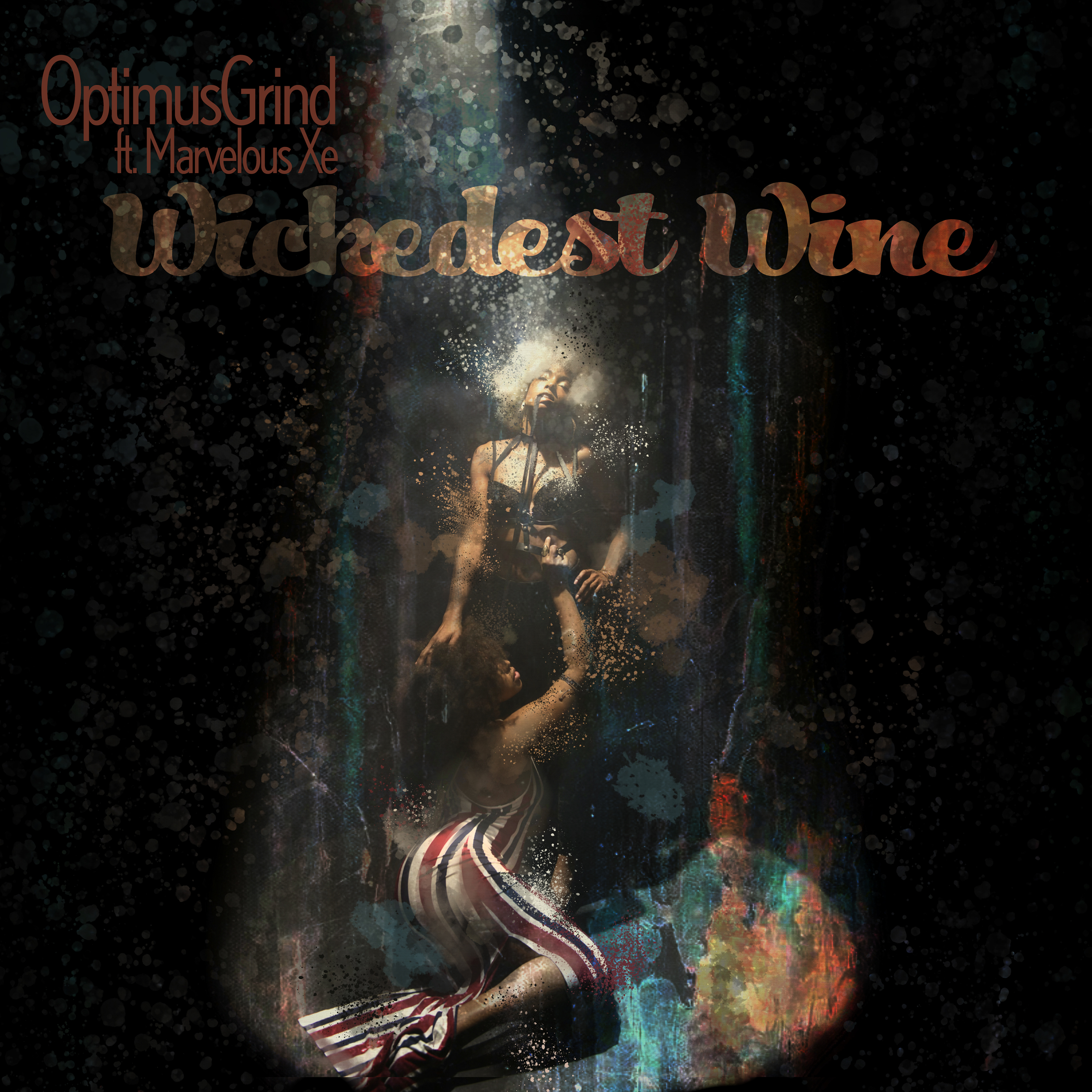 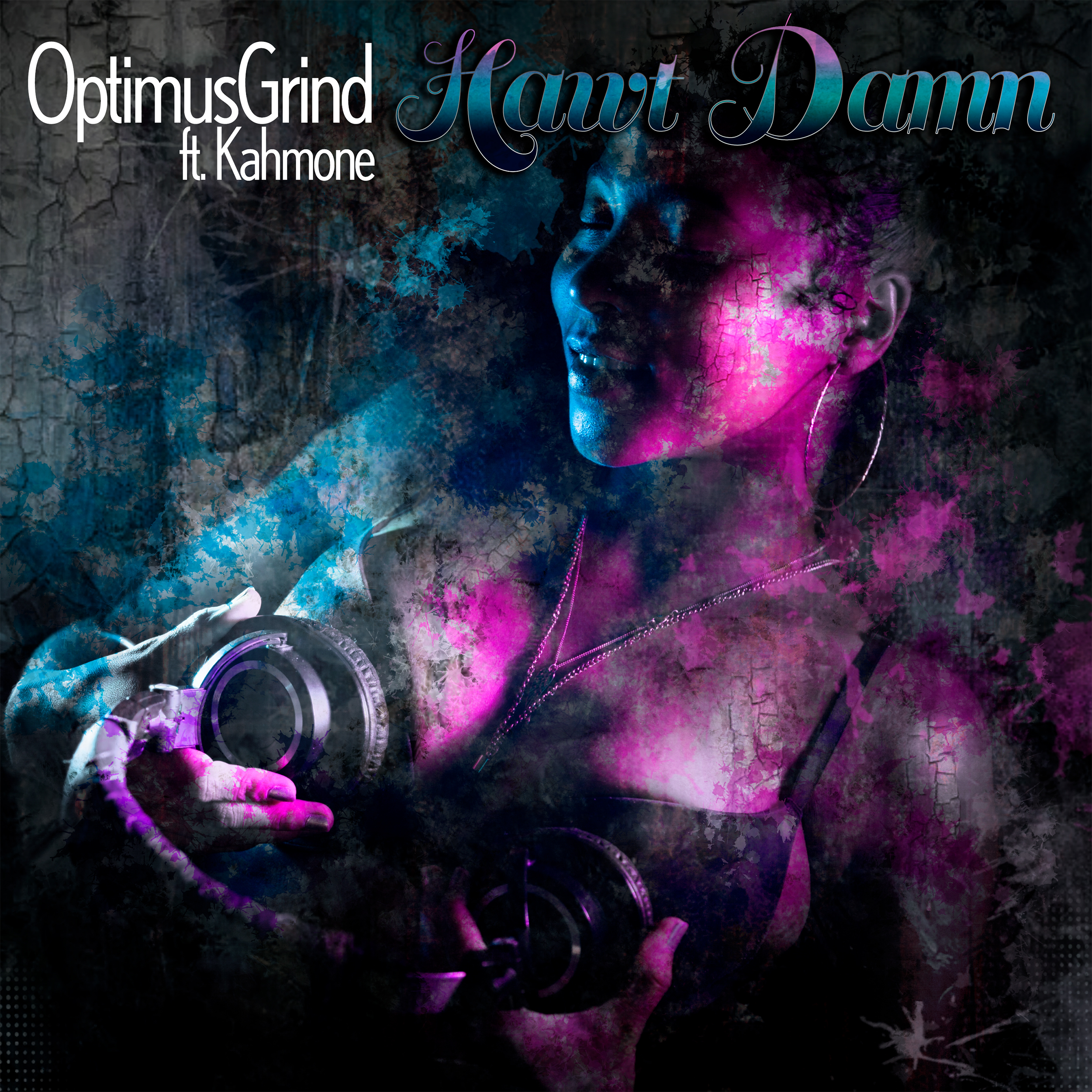 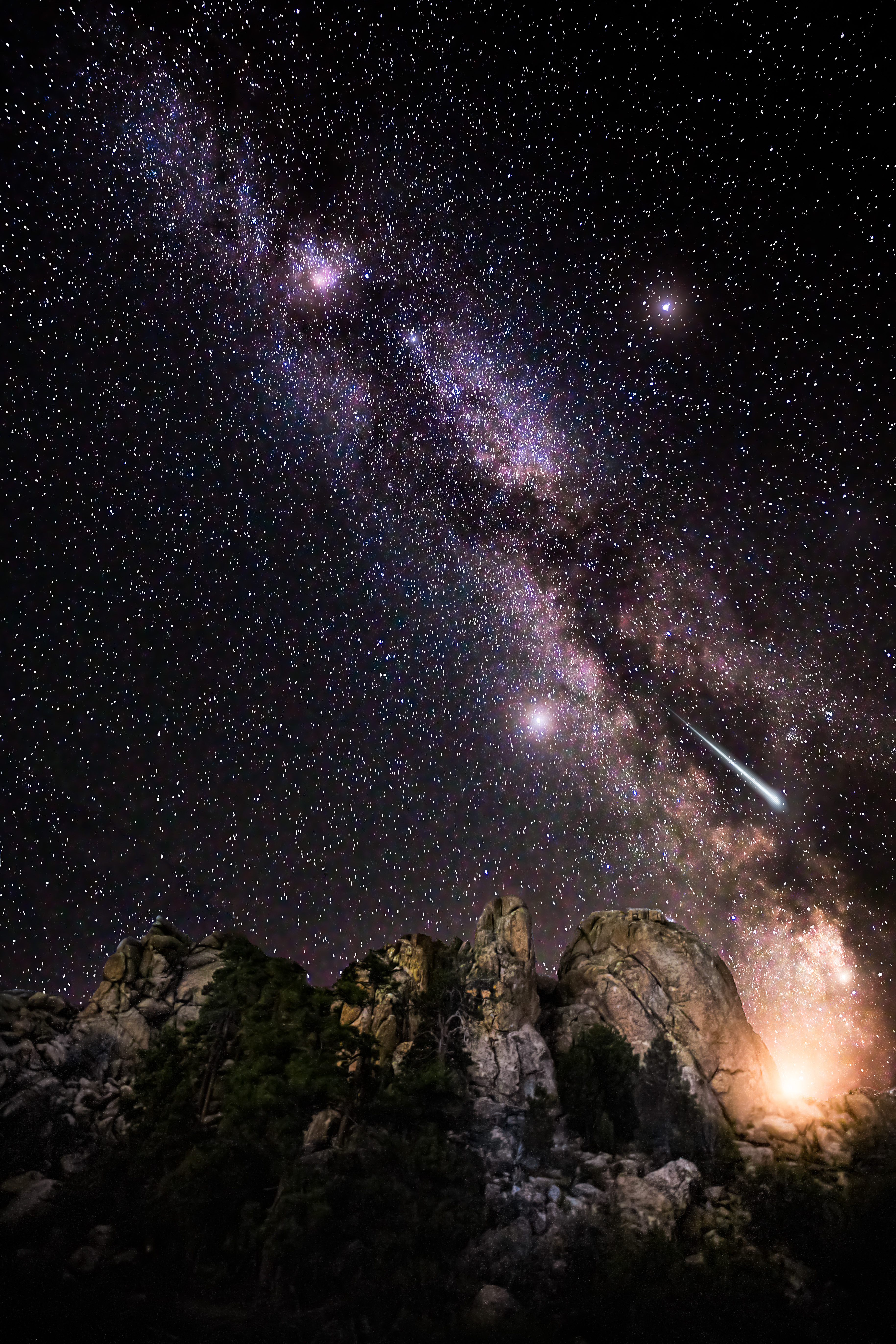 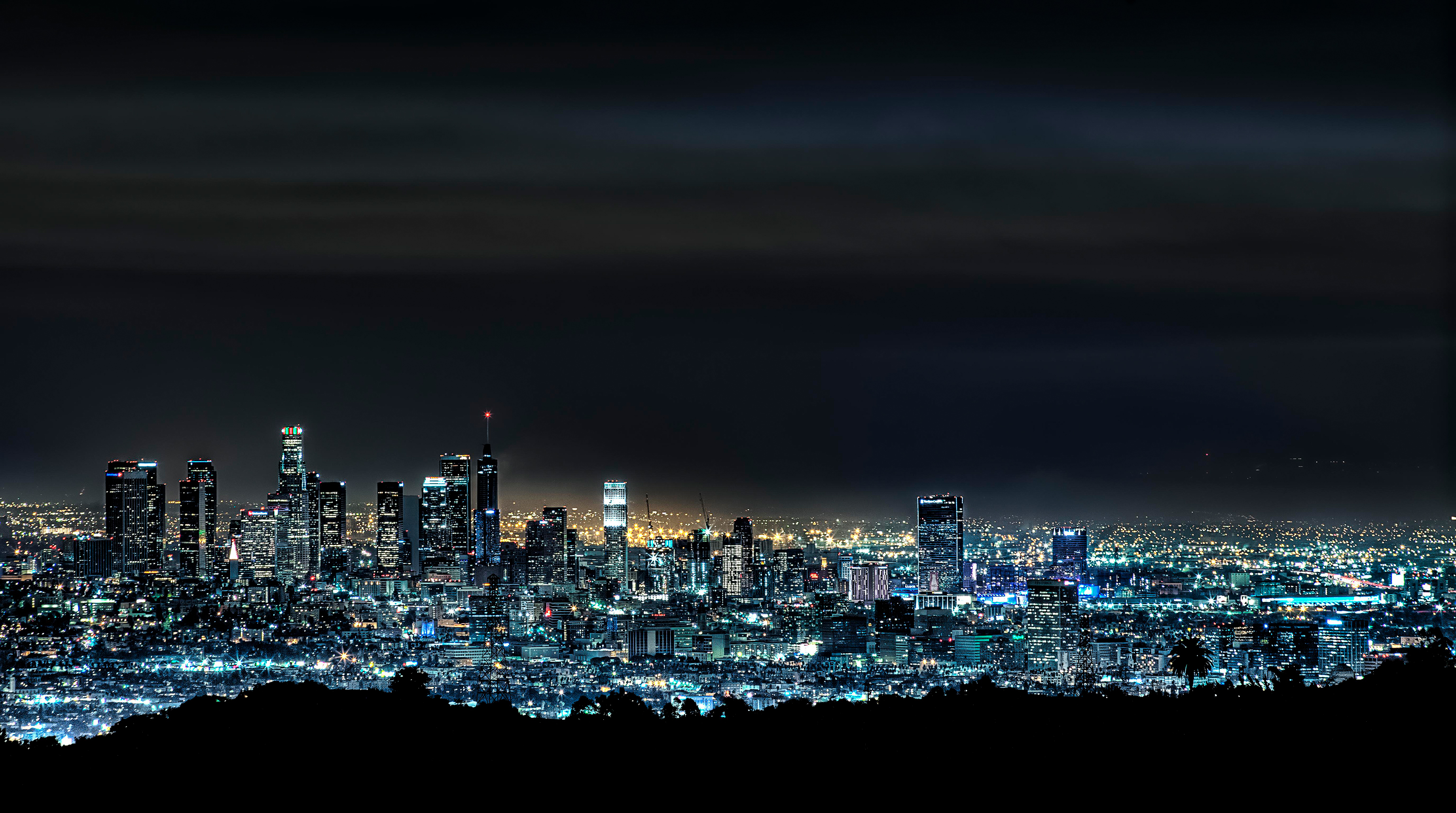 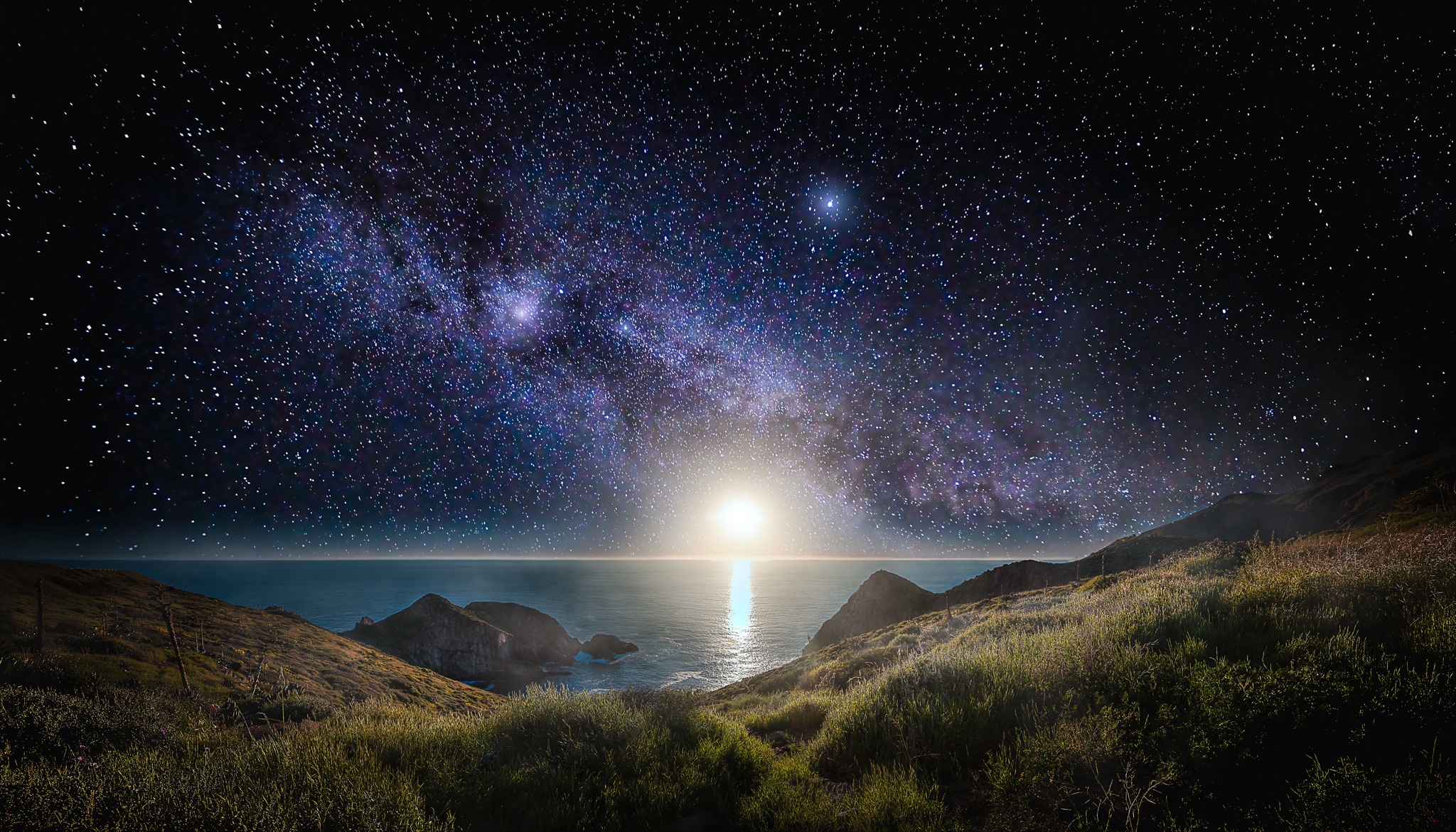 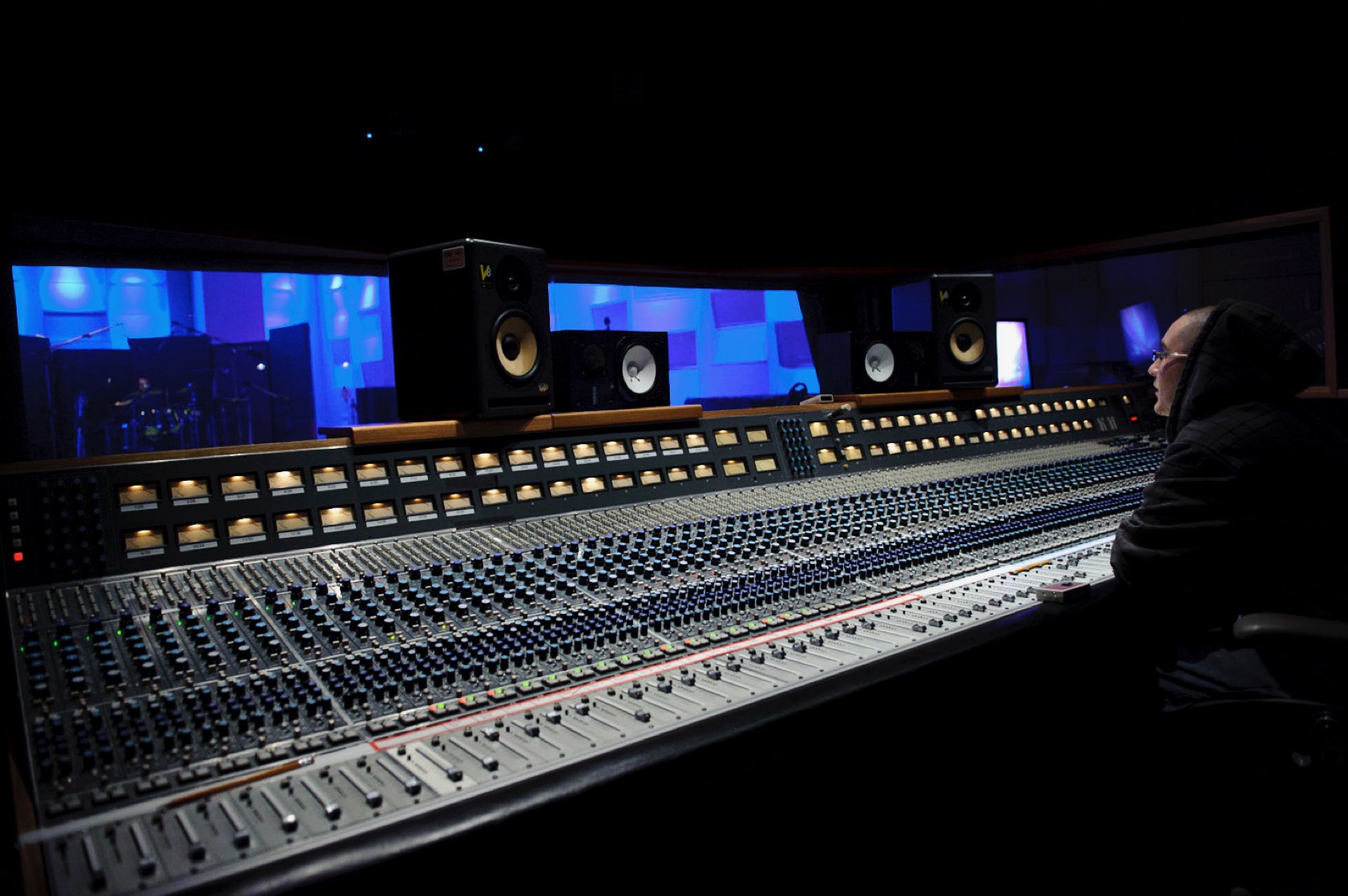