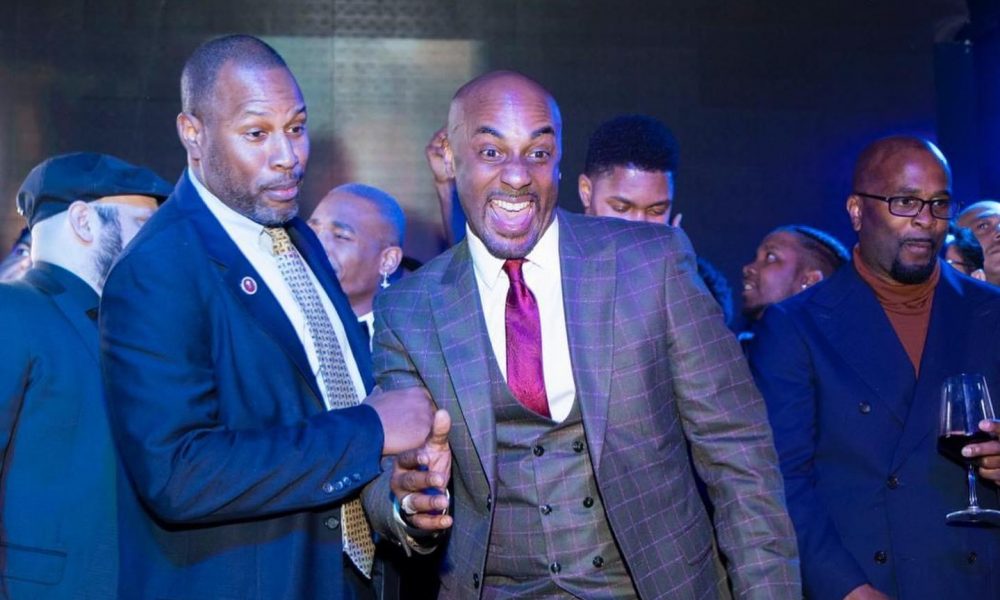 Today we’d like to introduce you to Dave Brown.

Has it been a smooth road?
It’s been a blessing… some people told me in the beginning that a weekly film festival would never work. This year, We entered into our 8th season and are still growing strong. Indie Night is the first weekly film festival in the world.  Our motto is, ” Why wait once a year to be seen and miss all this work in between”. The vision has always been to take Indie Night on the road to major cities like New York, Atlanta, DC, Miami, Chicago… bringing back great films and talent back to Hollywood. Becoming the “American Idol” of films. Indie Night is that bridge for independent creatives to showcase their work while networking with one another and film executives. Of course, when COVID-19 hit, we had to rethink our platform. While theaters are down due to the coronavirus pandemic, we have expanded our platform to showcasing different films weekly on our new site, Indienightff.com “ON DEMAND”.

Indie Night Film Festival – what should we know? What do you guys do best? What sets you apart from the competition?
INDIE NIGHT aims to elevate the craft of artists while giving them an avenue where they can be recognized on a bigger platform, to network, and exchange information with new and established Hollywood creatives. Again, you should know that we are the only weekly film festival in the world and I believe the first to launch an online platform for the world to experience. From the comfort of your home, phones or desktops….viewers can watch amazing  short films  made by independent artists of every background. At the same time, filmmakers are given a chance to promote their work weekly as a festival would with interviews and Filmmaker spotlights.

Since COVID-19, we are accepting submissions for our online platform. When it is safe We will return to theaters.

Some of the Past Industry Hosts & Guests have been:

Let’s touch on your thoughts about our city – what do you like the most and least?
Los Angeles is known as the capital for all entertainment in the arts. This is what I like best about LA.

The least favorite is not everyone works together as they should. This is why I created Indie Night. It’s all about who you know in this business and not what you know. I created a golf course where most deals are made to help people get to the next level. 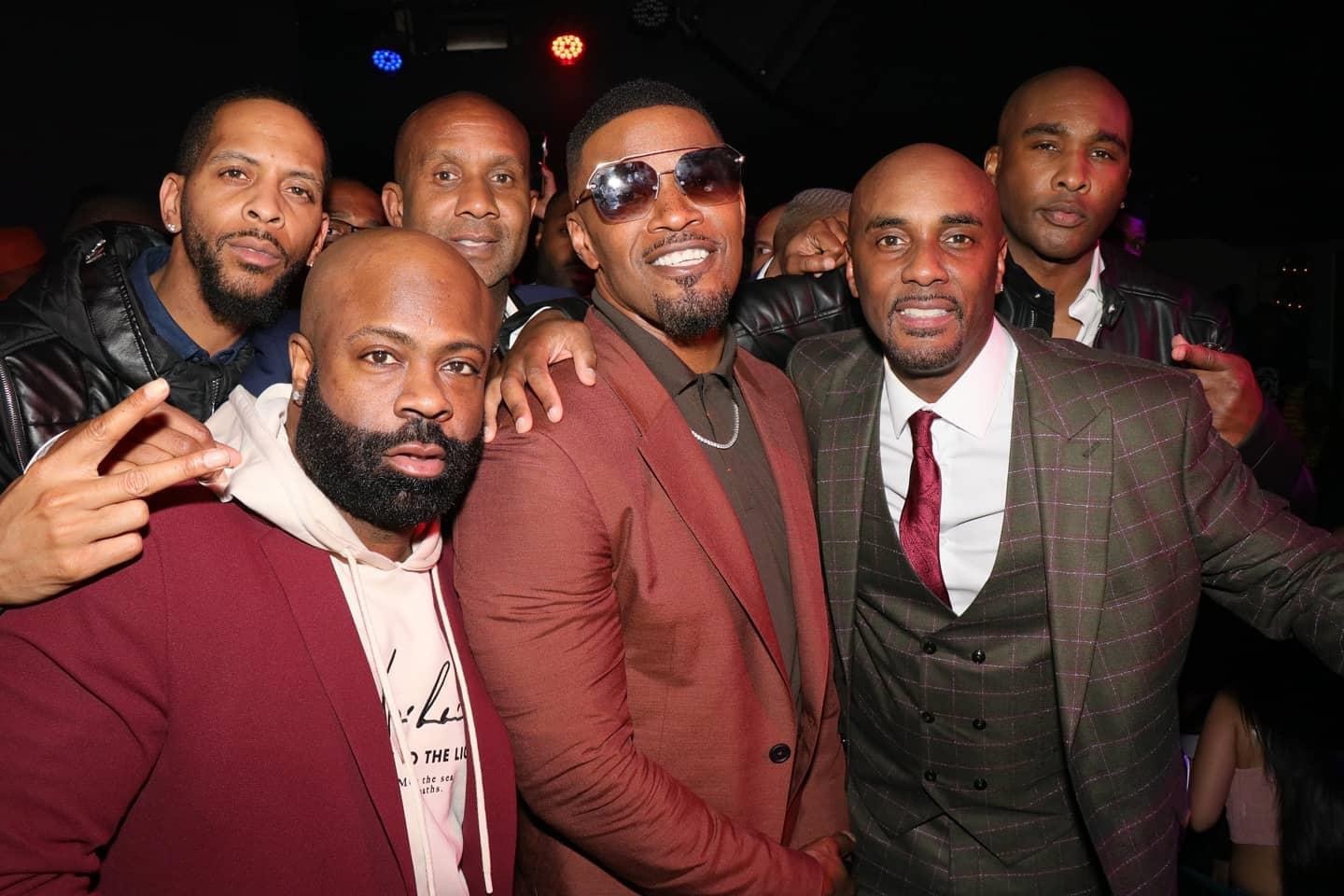 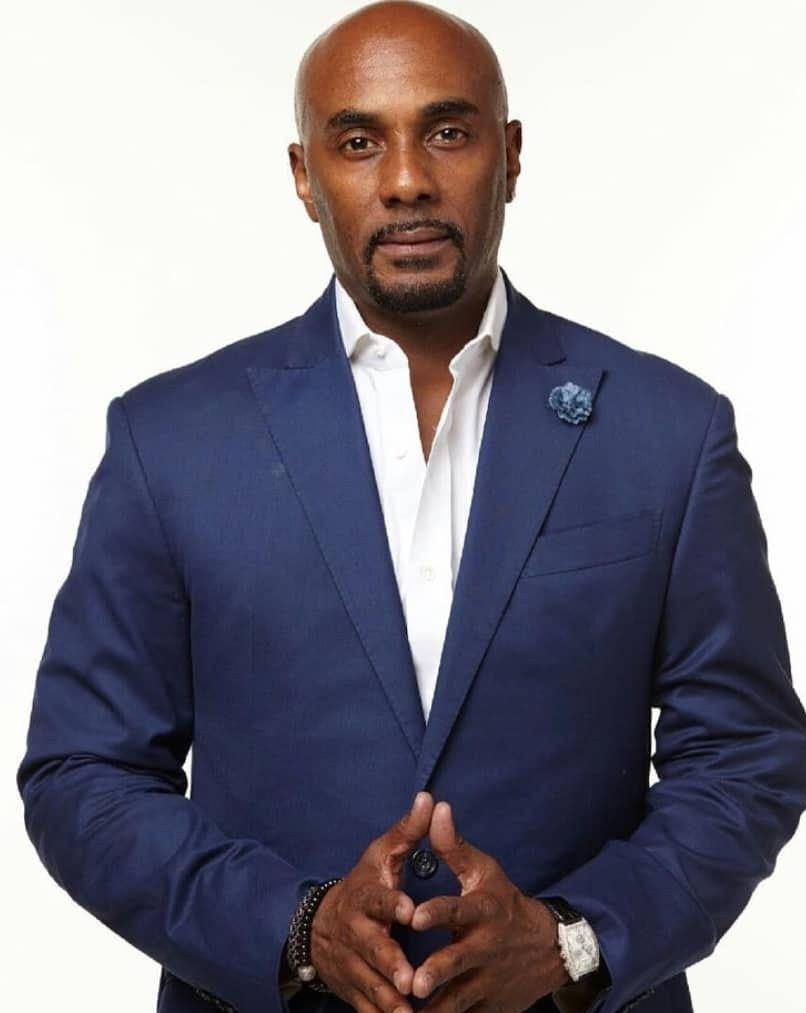 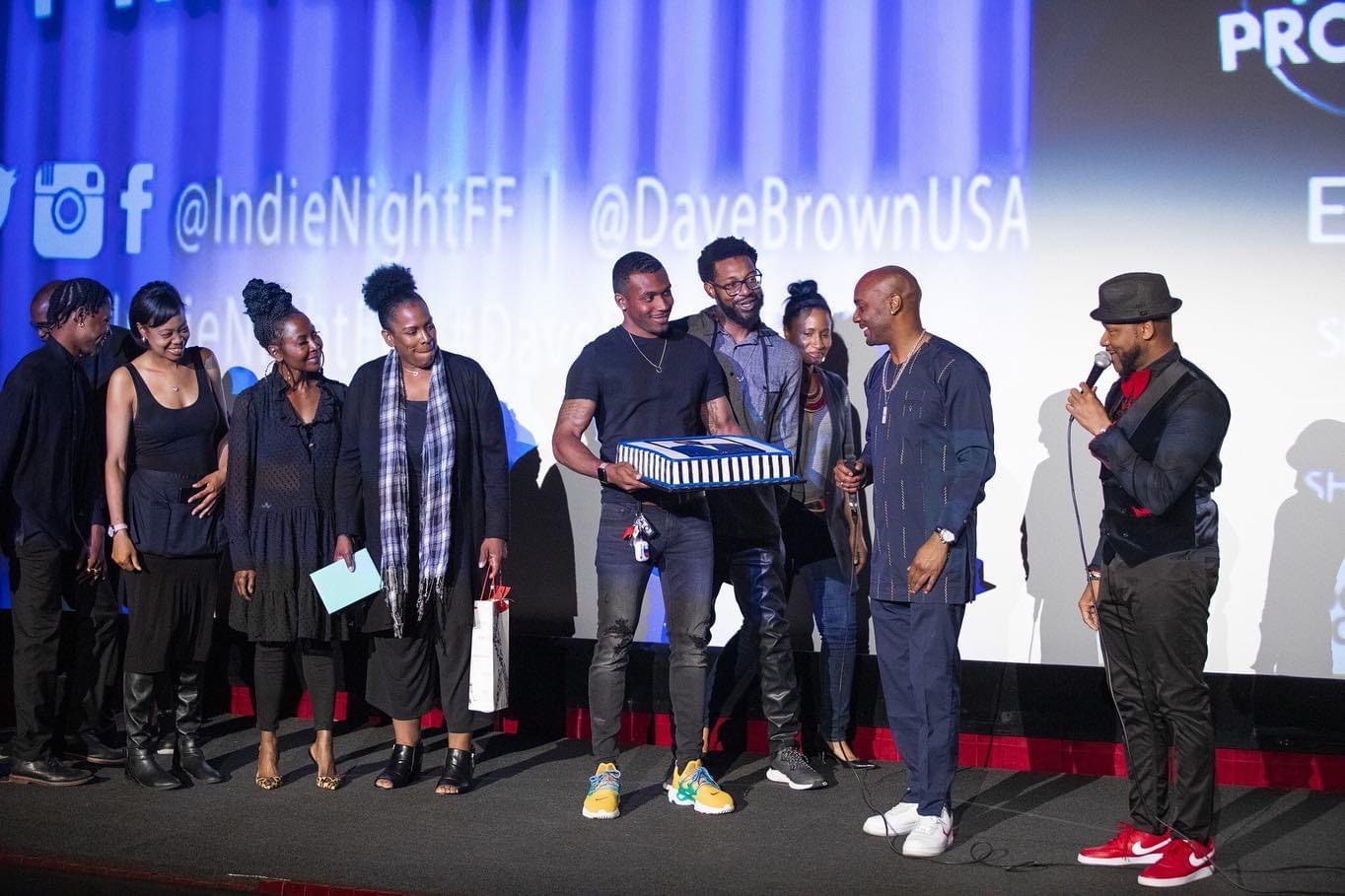 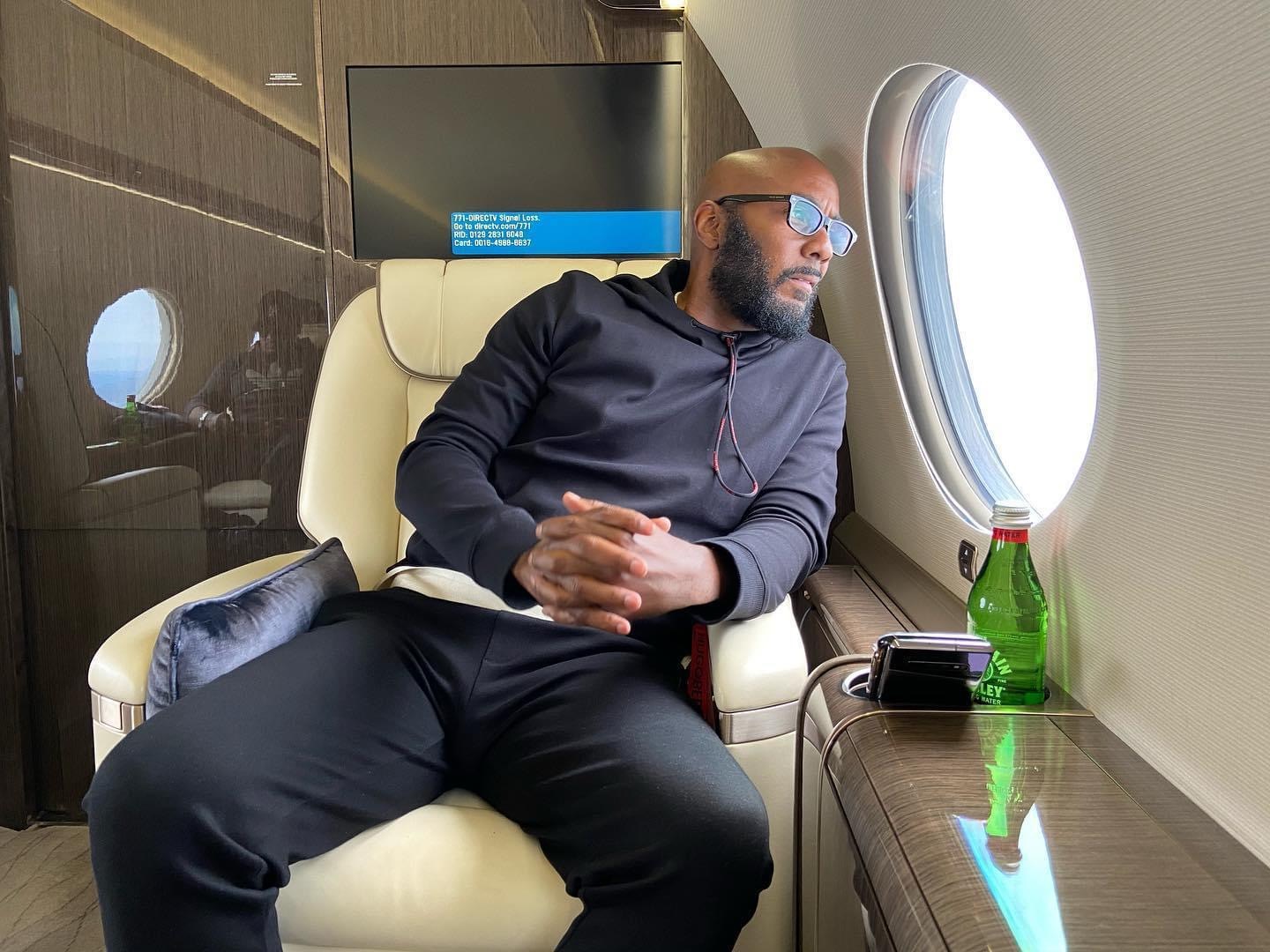 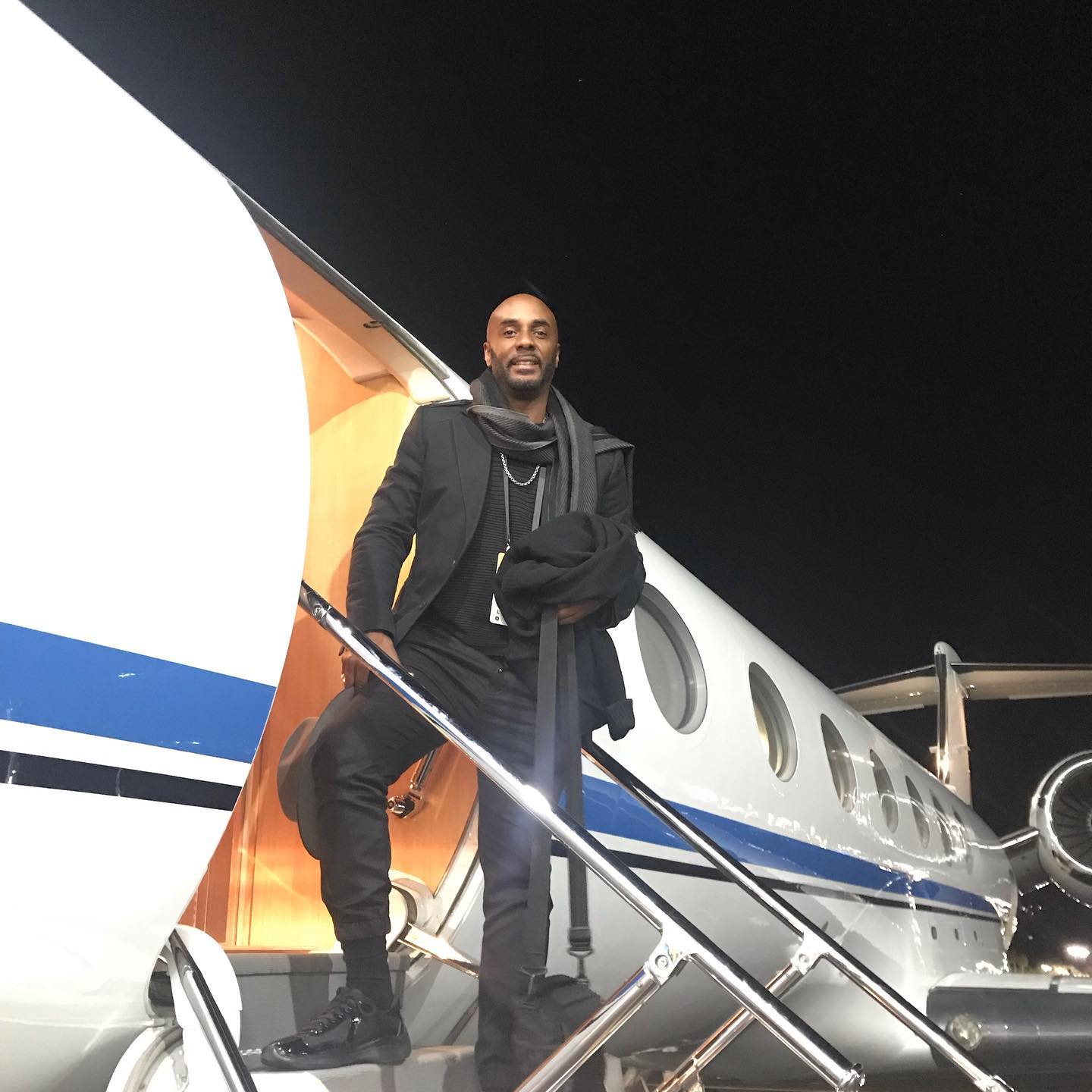 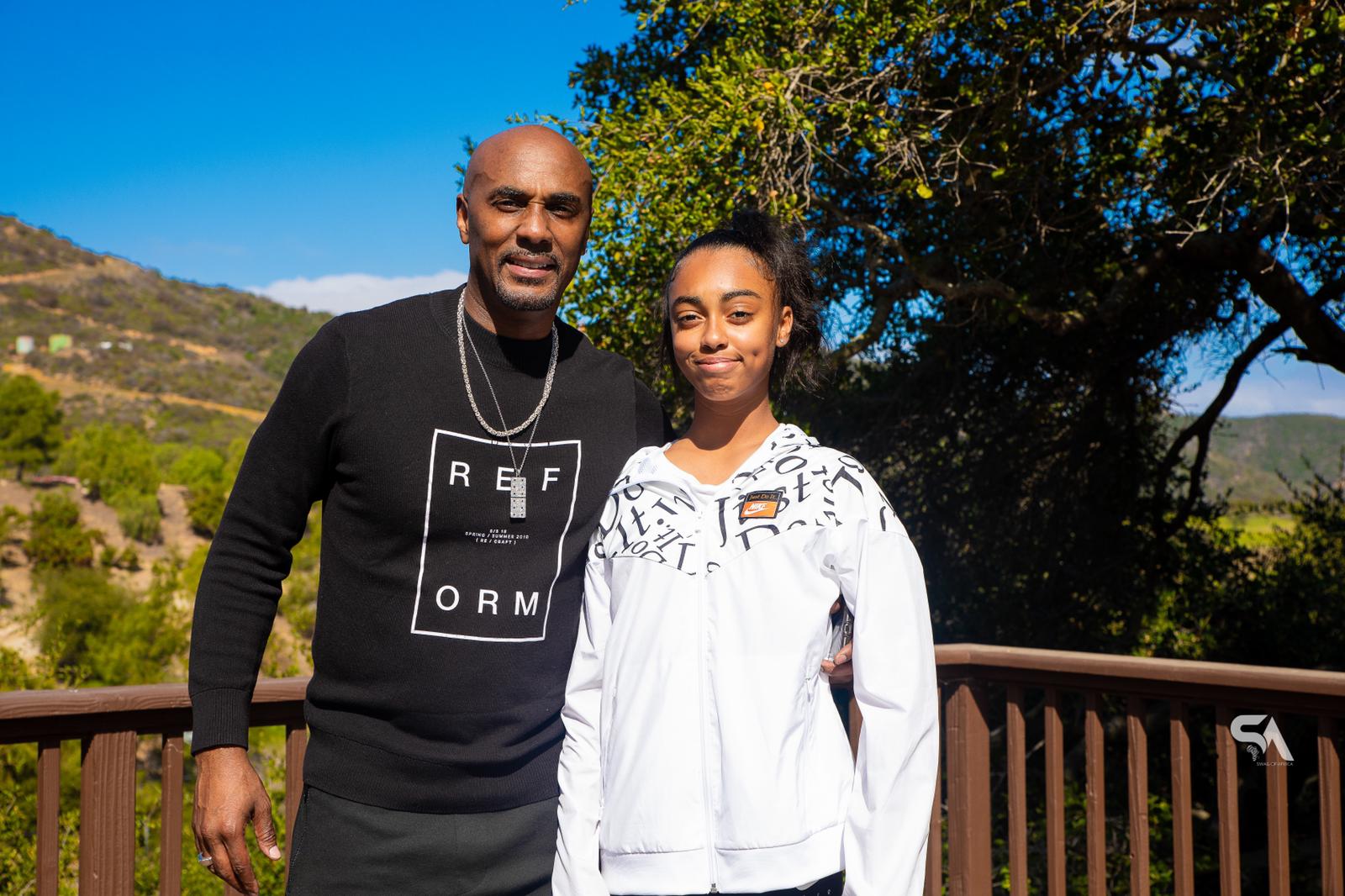 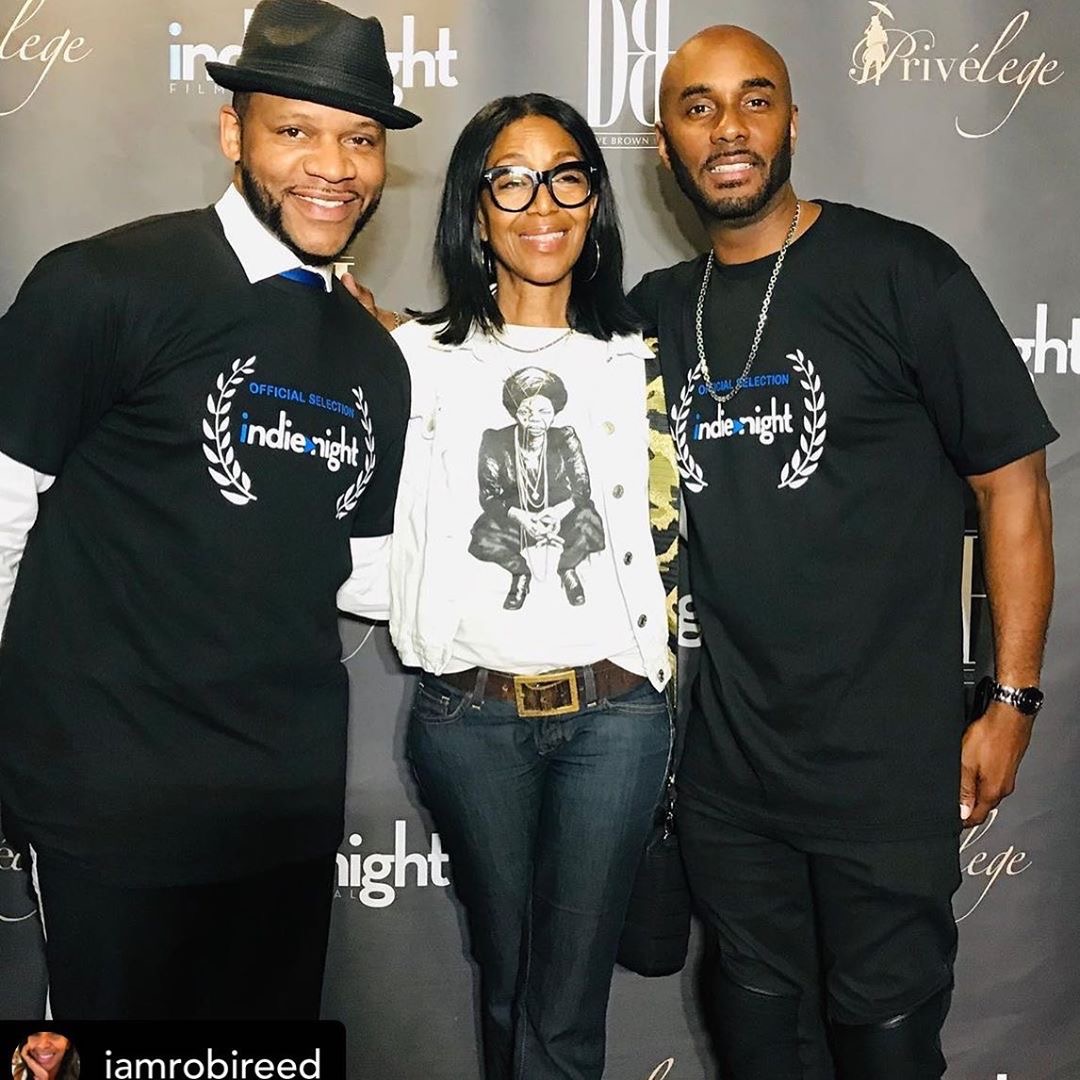 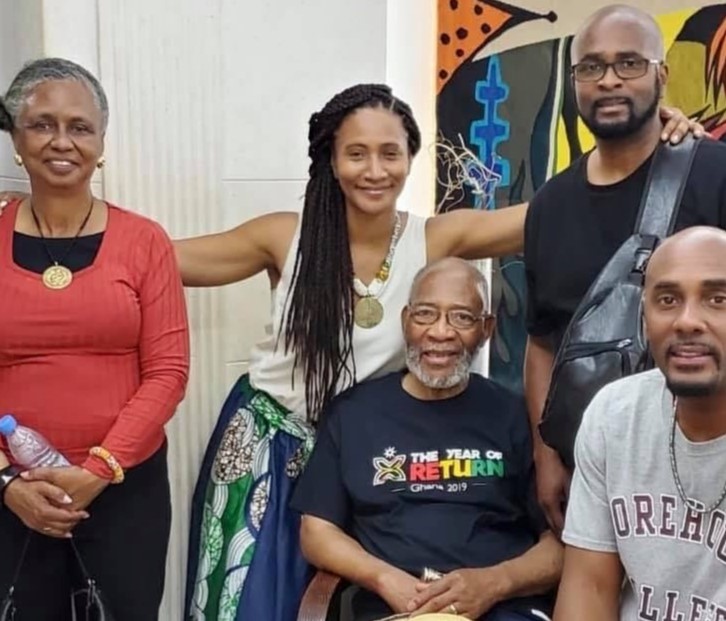 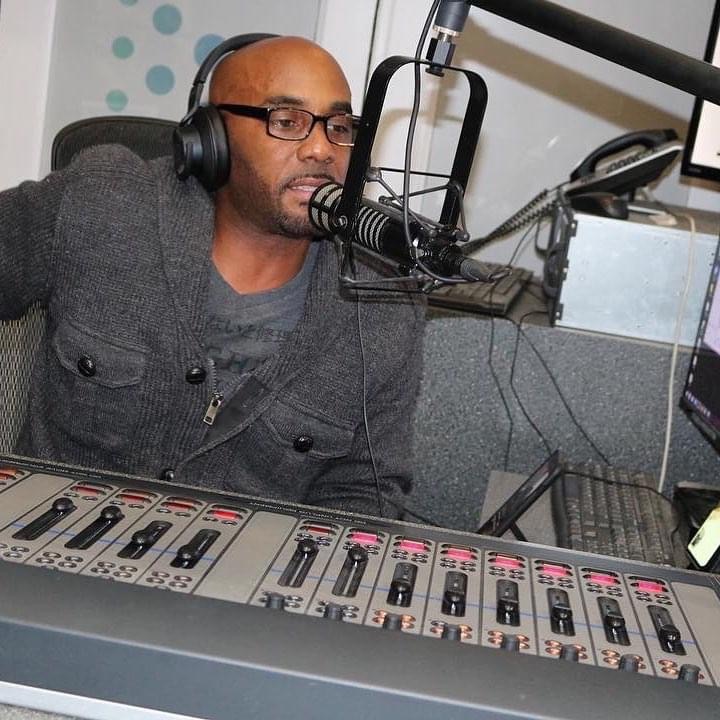 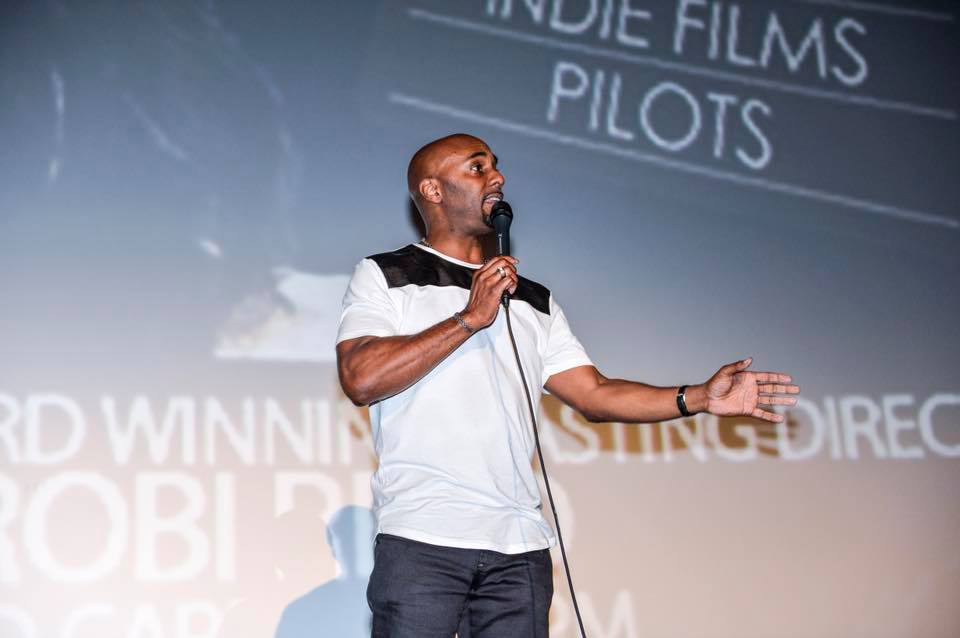 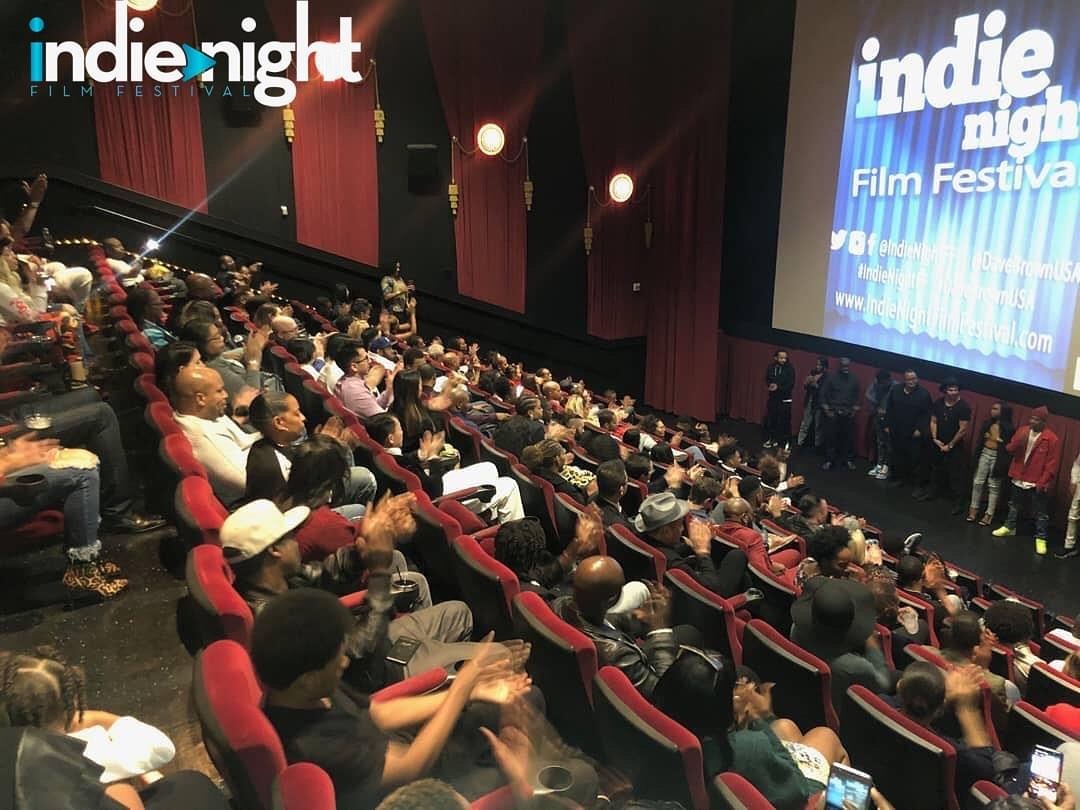 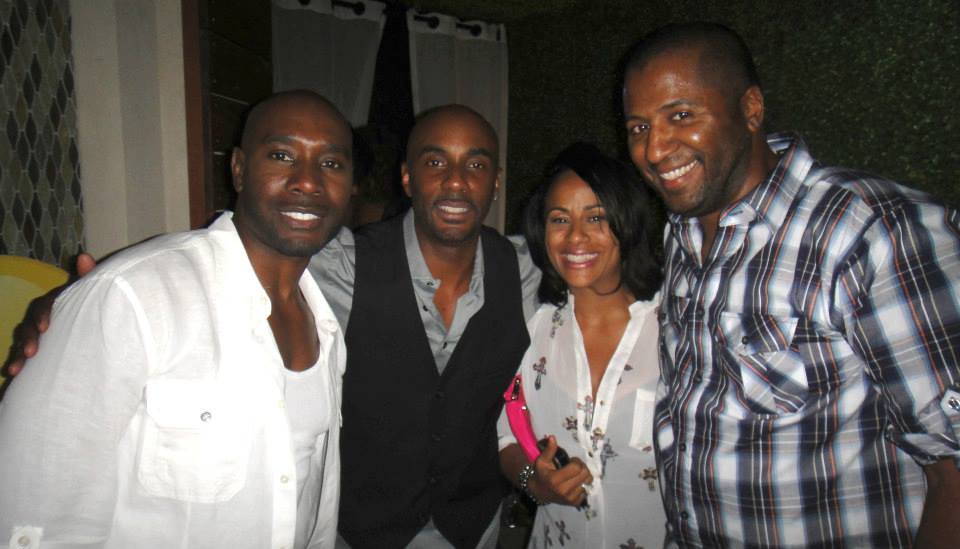 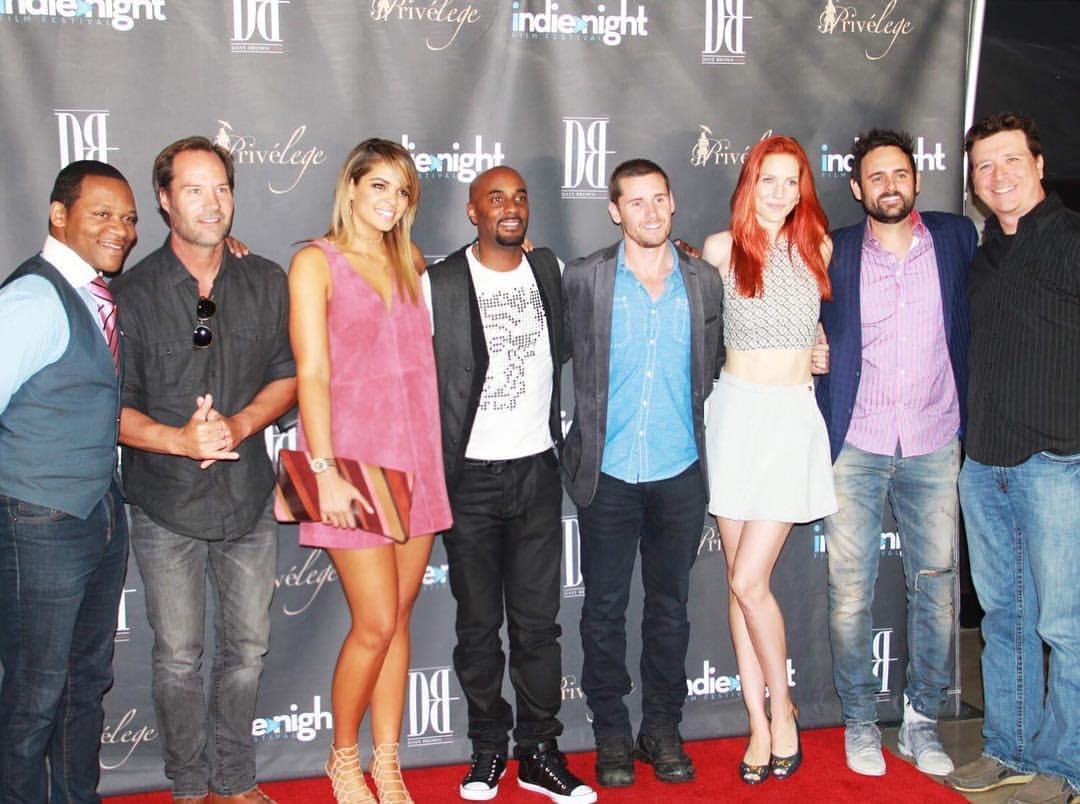