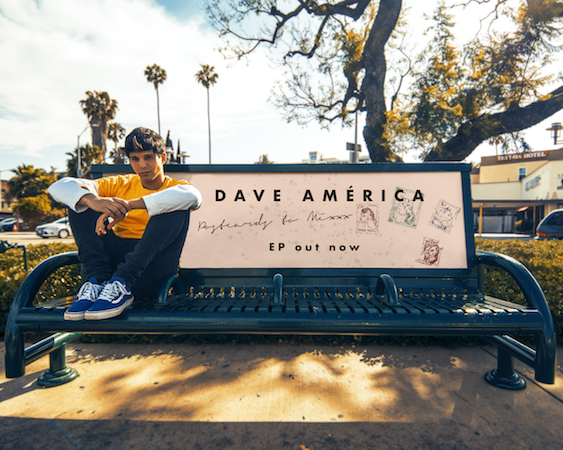 Today we’d like to introduce you to Dave América.

Dave America is from Madrid, Spain. He used to live in Hollywood, LA but right now is back in Madrid. I like to play guitar or bass and sing in the middle of this planetary pandemic Dave América just released his first EP `Postcards to Mixxxx´. This EP is composed of five punk rock songs soaked in melancholy where he sings about long-lost love. Times when he stole cars with Maria, Matilda or Martha just to make out in the backseats. Times when he drank the night away.

`Postcards to Mixxxx´, like the best books by Jack Kerouac, was written in the journey from West Coast to East Coast and back again: Written in LA and recorded in New York. Dave América talks in this EP about the high fevers on the heat of the night. Like that time a fortune teller gave you a Queen of Hearts at 4 a.m.

`Postcards to Mixxxx´ is an EP that has a power trio sound. Same format that Dave América had been playing on the Spanish tour, before the quarantine started and the world stopped. The band has played shows in Madrid, Barcelona, Canary Island, Granada and many more to come.

The single `The Backseat´ was released in January. This song had a great reception achieving almost 30k during the first month in Sound cloud. Also, The Backseat has a music video that you can hear here. Dave América confesses that “Postcards to Mixxx” is an Ep that helped him to define himself and build the foundation to write his second EP that is on the way.

Overall, has it been relatively smooth? If not, what were some of the struggles along the way?
To be honest I think that making an impact in the music industry is difficult, I don’t think no one has an easy way. In my short experience I’m really having a good time along the way. For me, there is nothing more exciting and gratifying than making an album and going to play it on the stage. To me the harder part is the promotion, especially the social media.

Can you give our readers some background on your music?
I write songs. My main instrument is the guitar but I also sing and play bass. The last year I had been producing music for another artist.

If you had to go back in time and start over, would you have done anything differently?
I would go earlier to Hollywood. I love LA. 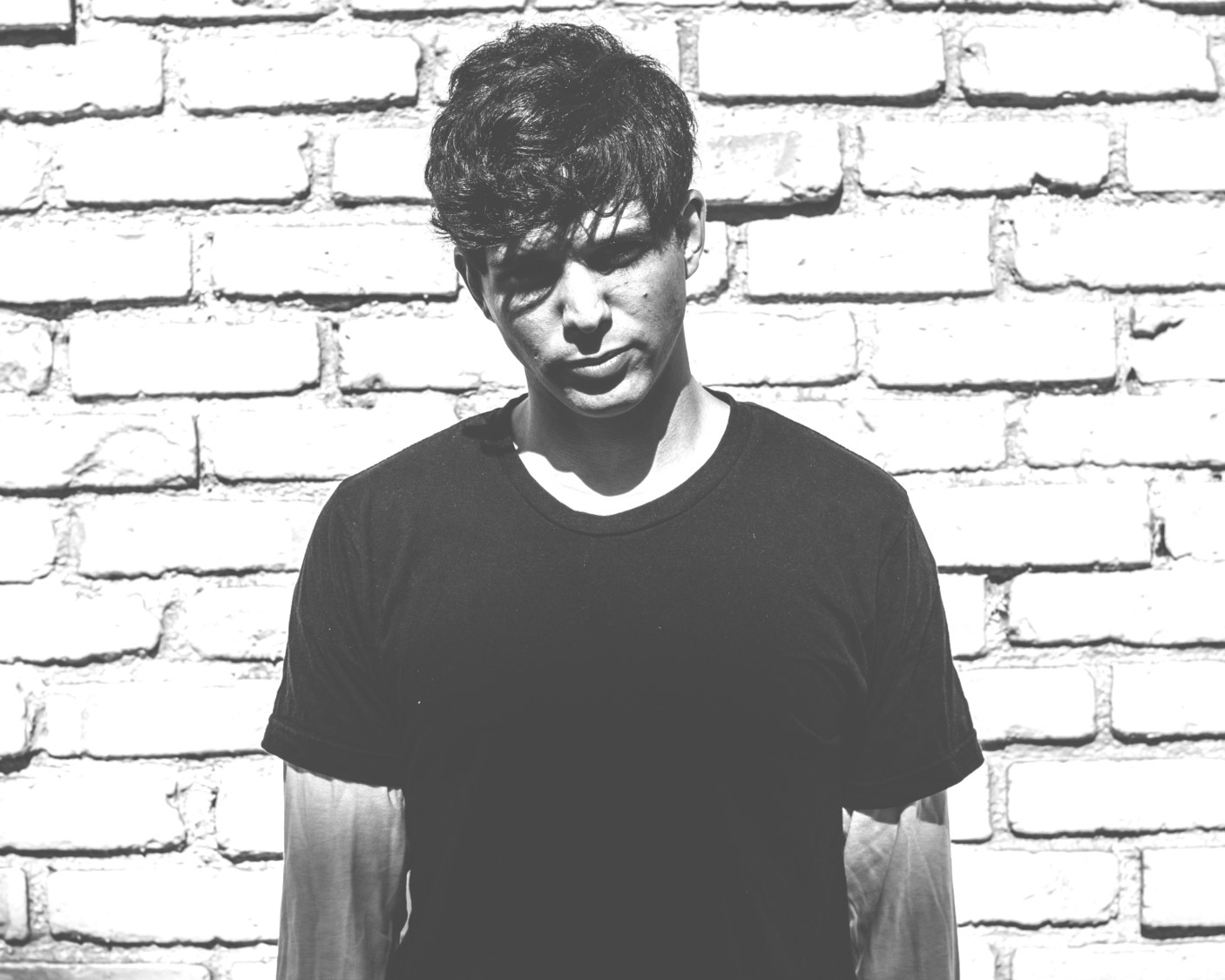 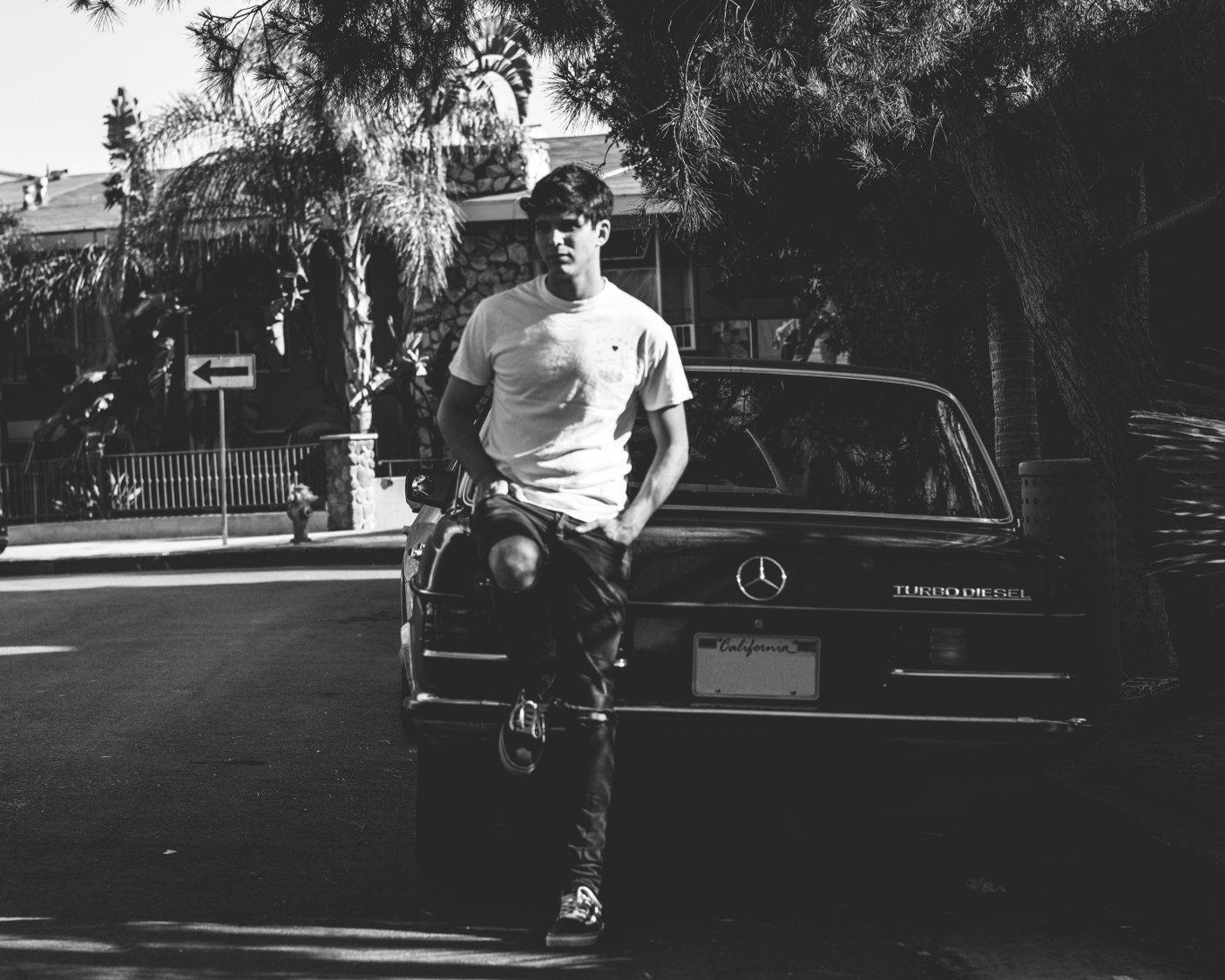