Meet Da’Vae Dukes of Kids Grow Up To Fly 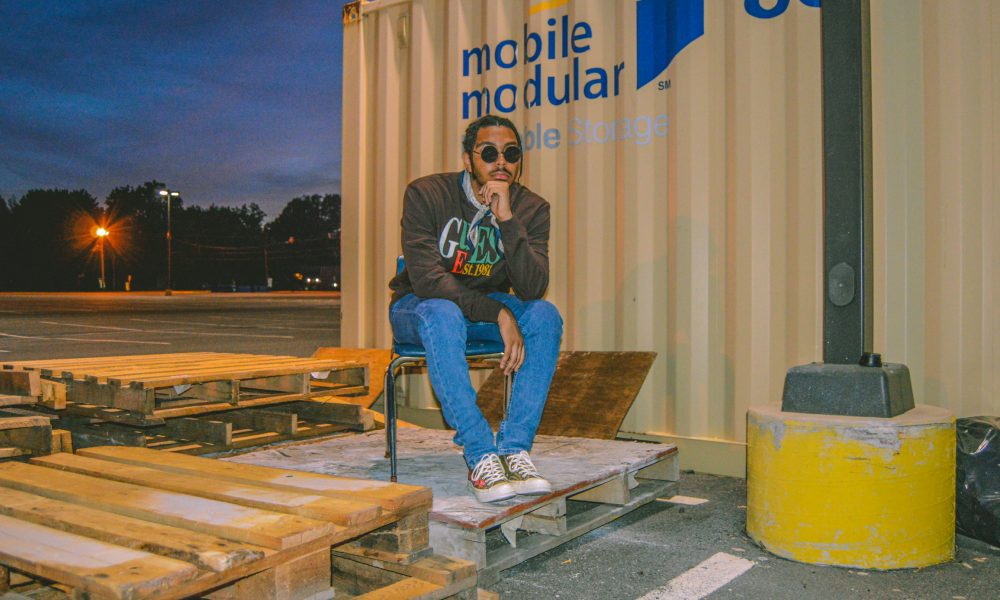 Today we’d like to introduce you to Da’Vae Dukes.

Da’Vae, please share your story with us. How did you get to where you are today?
As a youth, I’ve always had a natural affinity for the arts, especially when it came to music creation. I grew up watching my father and older cousins make rap songs in my grandmother’s spare bedroom. The walls were filled with insolation, equipment was stretched out along the back wall, and nights stretched into the early morning. One time I even featured on a track along with my cousin and sister. Those times ultimately inspired me to begin creating my own music as well.

In the 4th grade, I picked up the trumpet and easily excelled among my classmates. The support I received from both my parents inspired me to continue playing up until I graduated High school. The limitations of the trumpet often frustrated me, and I was amazed at the flexibility of the electric guitar. In December 2017, my parents got me my first guitar, a sky blue Stratocaster (her name is Tanya). Ever since that day, I’ve self-taught myself how to play and ultimately taught myself how to sing. I put out a couple of singles soon after, but it wasn’t until August 2019 that I released my first project entitled “CINCO”. I’ve received praise from friends, family, and new fans.

Recently, I’ve released three singles this summer and I have something big in the works for next year. I’m confident that when it releases, life will change for me.

We’re always bombarded by how great it is to pursue your passion, etc – but we’ve spoken with enough people to know that it’s not always easy. Overall, would you say things have been easy for you?
This journey has definitely not been a smooth ride. Music has always been a hobby of mine; however, when I decided to take it seriously, road bumps and potholes were everywhere. Much of my struggle has come from managing my time, my artists, and balancing my academic career as well. Creatively, I’ve had many dry seasons and frustration due to a lack of innovation I saw within myself. Sometimes I think I beat myself up too much, but it makes me strive to be the best me. I like to look at those challenges as growing pains because once I get over them, I’m better than before.

So, as you know, we’re impressed with Kids Grow Up To Fly – tell our readers more, for example what you’re most proud of as a company and what sets you apart from others.
KIDS GROW UP TO FLY is an independent record label based in New Jersey. KGUTF originally was a 3 part song for my music tech class. It was a composition on life and the journey from a kid, to a young adult, to a senior. I wanted to make a song that anybody could connect with, and life is something that we all share in common. So in essence, KGUTF is about embracing the kid in ourselves who had dreams and chasing those dreams out. I’m most proud of the fact that this label doesn’t seek to own the masters of any artist signed. I believe that sets KGUTF apart from other labels as well. Most times labels want to own the intellectual property of any artist signed, and I believe that is wrong. All artists should own their masters.

So, what’s next? Any big plans?
My future plan is to graduate college and make a name for myself within the New York music scene. I have a new project on the way and I can’t wait until its release. I’m putting in as much attention and planning for this album as I can because I believe it will catapult me to a new height. I am coming into contact with some talented individuals and they see something in my music that I have just now started to embrace. Now it’s time for the world to hear me. Aside from myself, the other artist on my label will be releasing their own project as well and I am confident that they will stand out among the ever-growing crowd of artists. 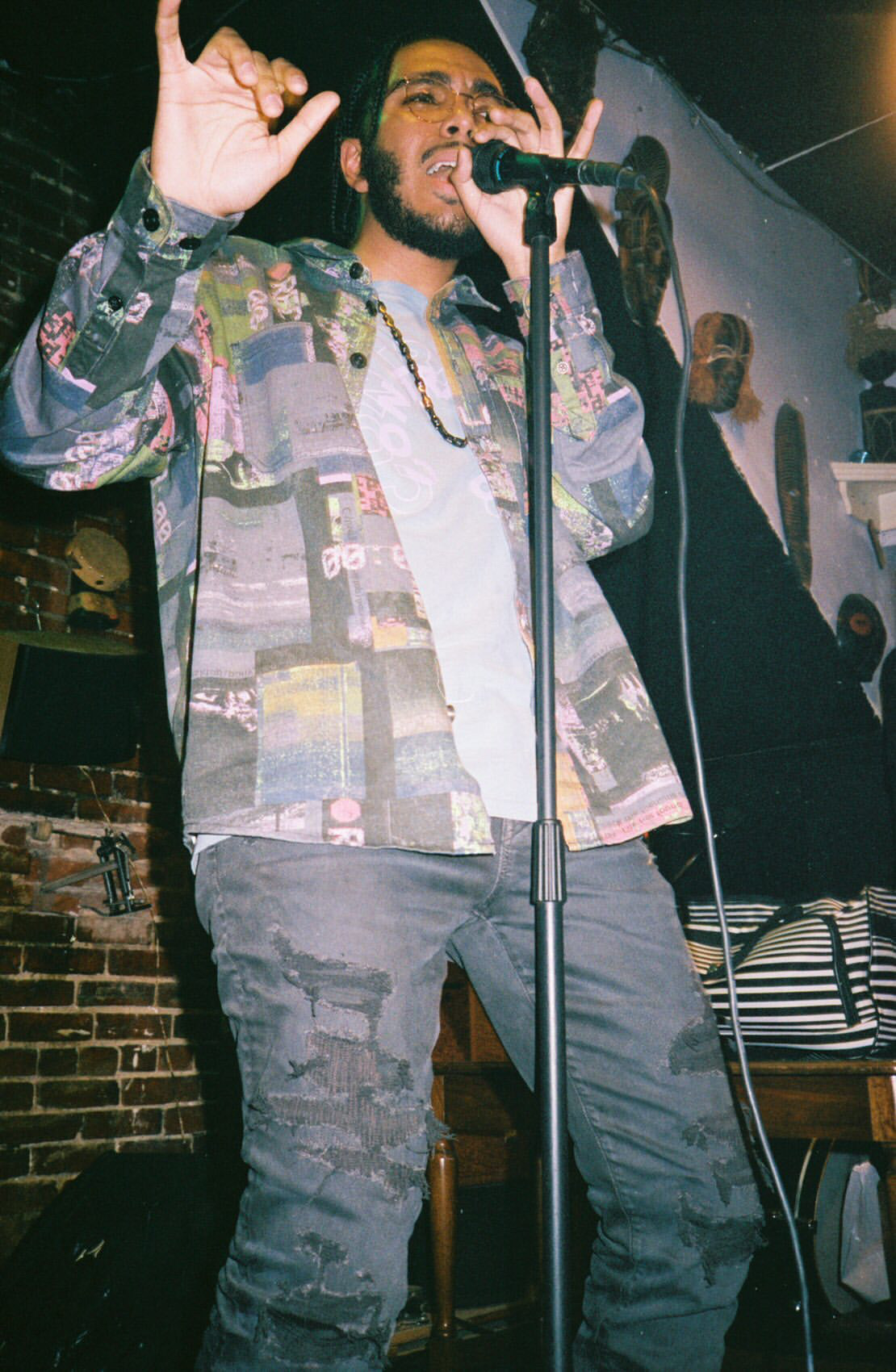 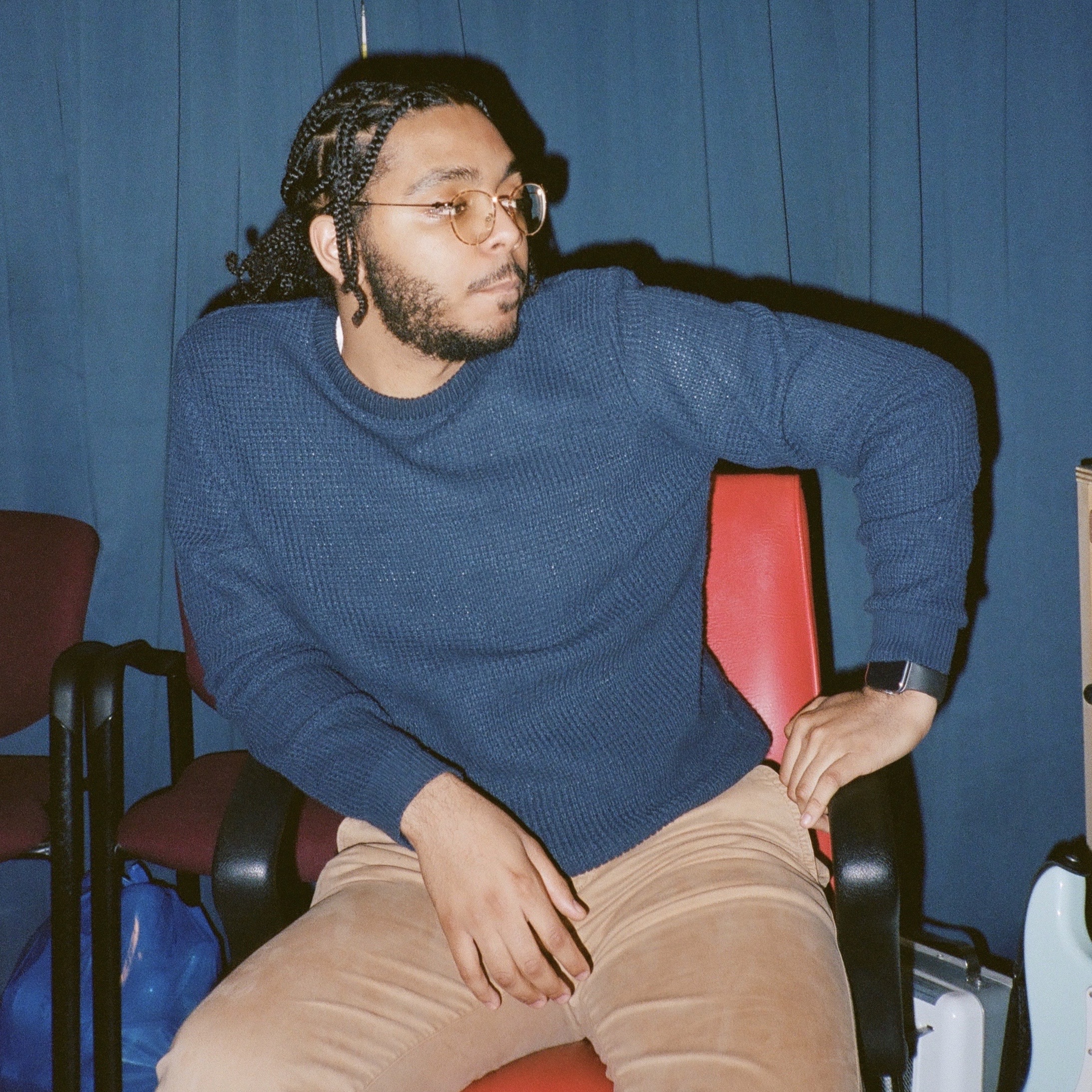 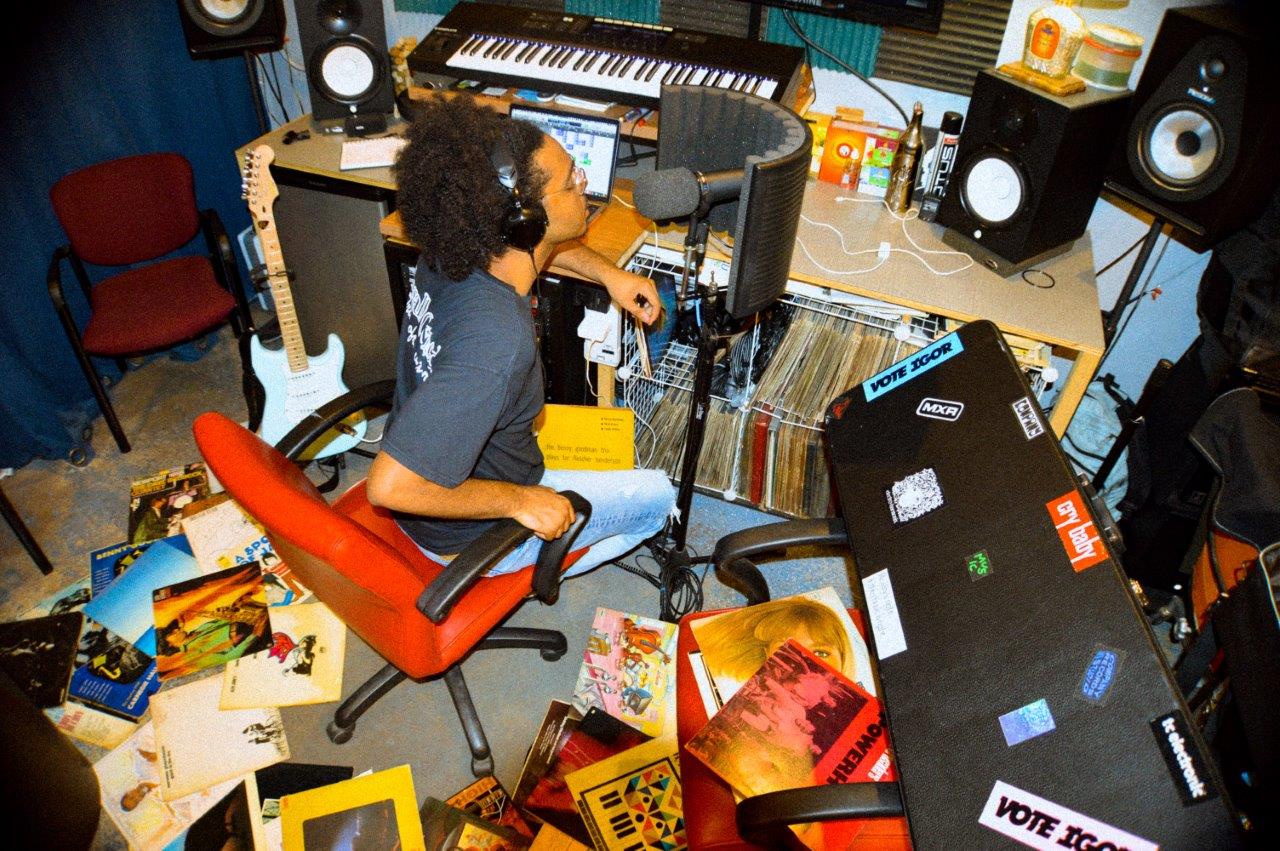 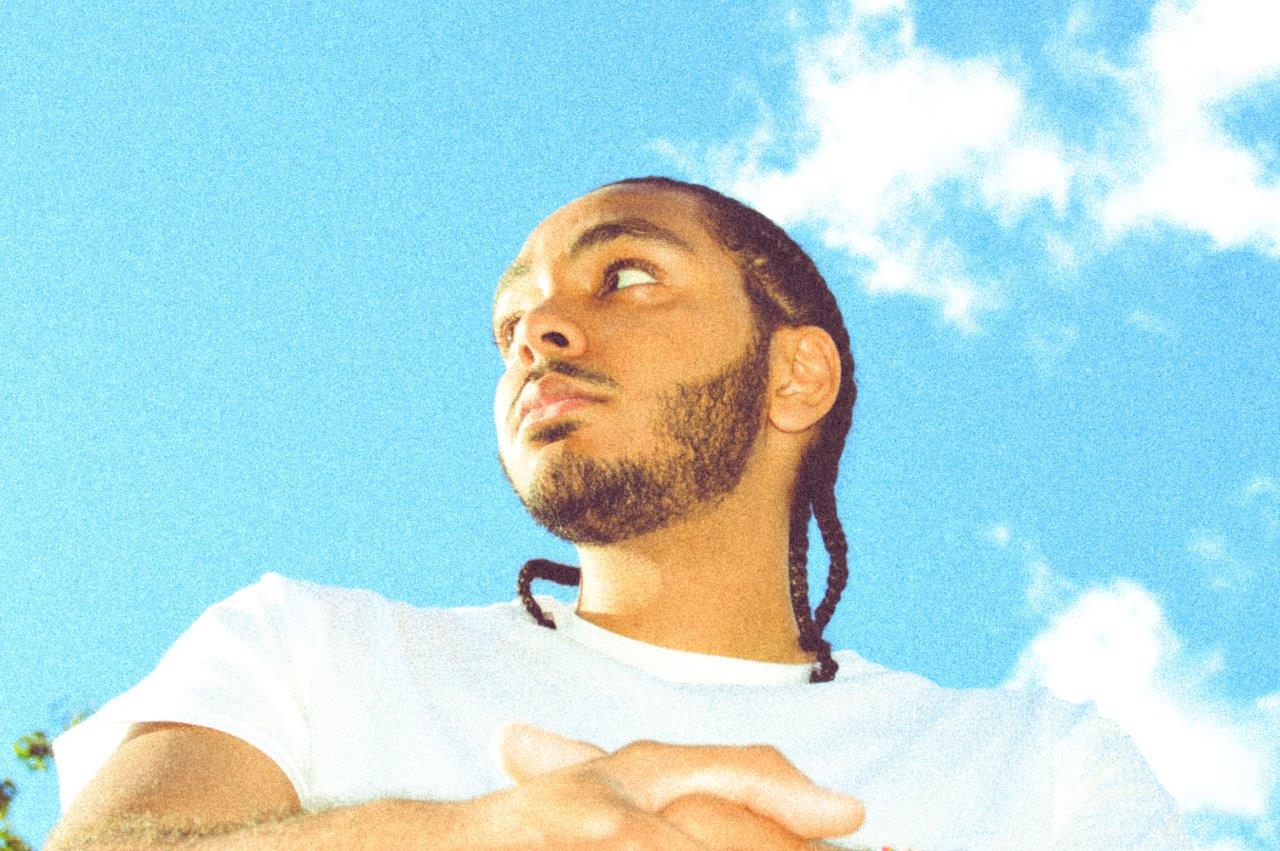 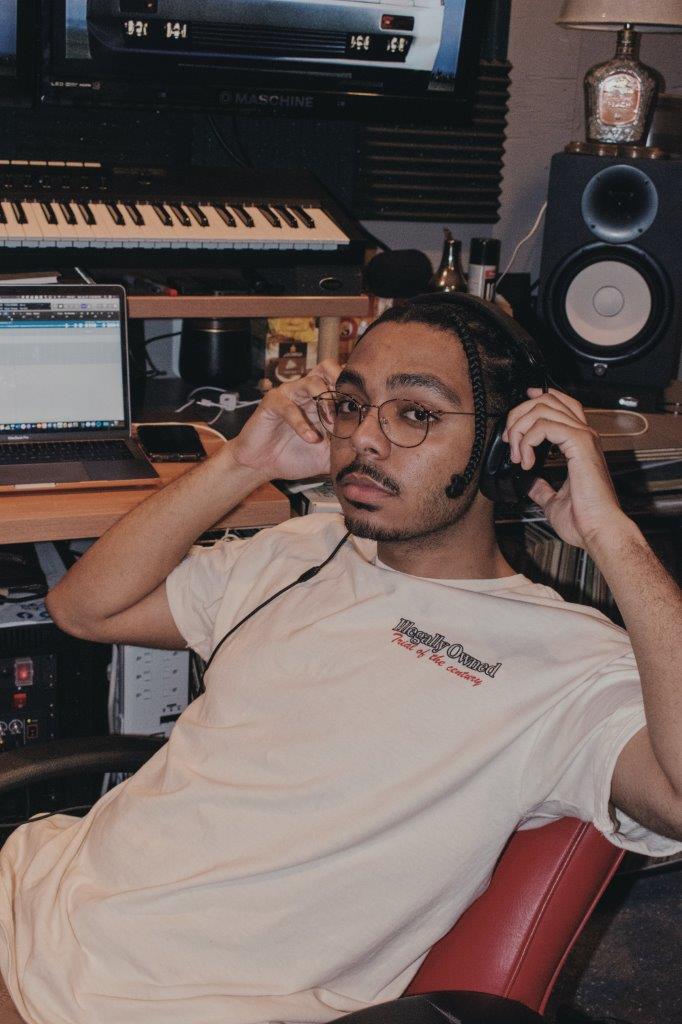