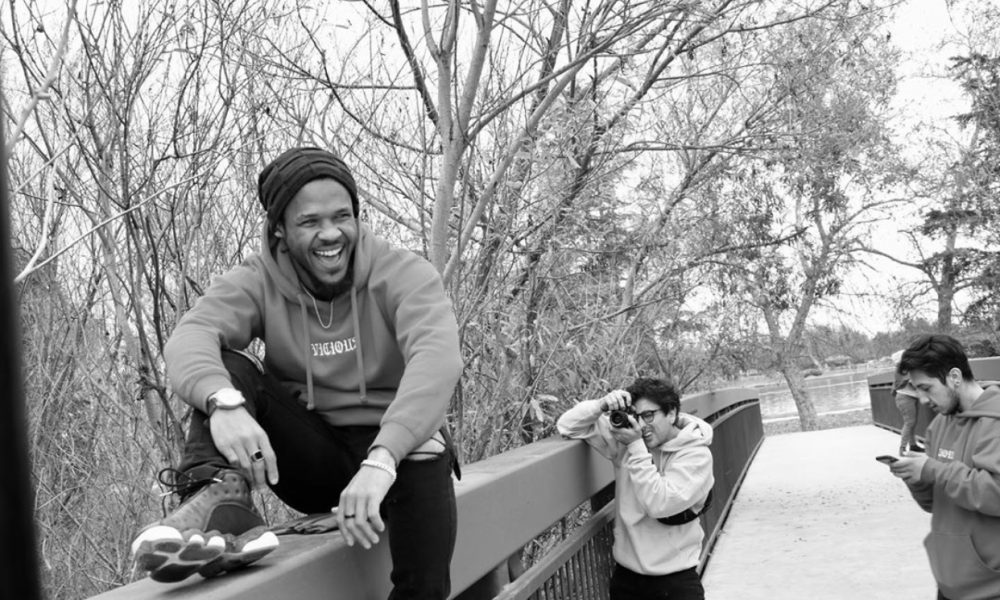 Thanks for sharing your story with us DashMillerSays. So, let’s start at the beginning and we can move on from there.
I was born in Los Angeles CA. My mother is a barber and my father is a record producer who has worked with Babyface, Whitney Houston, Johhny Gill & Jon B just to name a few so I grew up around the entertainment and R&B Scene in Los Angeles. My family moved around a lot while growing up (From LA to Thousand Oaks to Burbank to Pasadena to Rancho Cucamonga then back to Pasadena and finally to Orange County in that order.) so I wasn’t really able to latch on to friendships. Music became the only consistency in my life. At first, my passion was in dancing through the Los Angeles and Orange County Krump scene. From there, I began to develop the confidence to try other avenues such as singing and songwriting. In the beginning, I would get lots of positive feedback for my writing but I was not getting the same positive feedback with my singing or the way my songs sounded so I decided to go to the Los Angeles Film School and enroll in their Audio Engineer associate’s degree program to better understand the ins and outs of recording music. Since then, I have continued to fine tune my craft in music while linking up with some very talented individuals in the industry along the way.

Overall, has it been relatively smooth? If not, what were some of the struggles along the way?
It has definitely not been a smooth road, this is actually the bumpiest ride I’ve ever been on (laugh). Just to give you an idea, when I decided to go to the Los Angeles Film School, I was living in Huntington Beach In Orange County and was working a graveyard shift out there until 7am then going straight from there to LA so I could get to class by 8:30am, then I would be there from 8:30am until 4pm, after school I would drive back to the OC (In Traffic) with enough time to eat change clothes and drive to work with a nap in the parking lot before clocking in.

A month into attending school I got fired from my job because I kept falling asleep (I was a security guard so sleeping on the job was all the way unacceptable) and the relationship I was in was slowly coming to a close because we were moving in different directions on all levels. I decided it would be smarter to just pack up and move to LA but that meant sleeping in my car in front of the school (got a parking ticket the first night) or crashing on a classmates floor for about six months because a family member stole the money from me that I was supposed to use to support myself. The last year of school I had to give up my car and was completely homeless, I slept on the roof of the Film school or in the studios where I had sessions with other artists. When everyone would leave for the night, I would make sure I was the last one out the door so I could rig the door to stay open, walk back from wherever they would drop me off at and have a place to sleep. It was a very tough time but I was determined to graduate and perfect my craft.

It also was tough finding my place in music. My style of music is very old school R&B Influenced and we all know there is a place and time for R&B. It’s not a genre that is played in the clubs or at the party until the end of the night when things are coming to a close. I had to understand that I was not going to get the same attention as some of the other artists at the time. The demand for love songs is now much greater but at the time I was a small fish in the wrong pond (laugh).

Can you give our readers some background on your music?
I am an R&B Artist first. Right now, my focus is getting my sound and the sound of my team to the public ears and eyes, we have been working really hard to build up a catalog that will be timeless. I specialize in Songwriting as well as audio engineering. Lately, I have been more focused on myself as an artist, especially during the pandemic, I have plenty of time to fine tune my goals. I would like to get into the music placement scene but I am learning that if I have a bigger presents in music it works better as a resume then trying to chase down music supervisors. So this year I have been executing more music releases such as my most recent released EP “Eye~Soul~Lation” and features Like my collaboration I recently did with Big Zeus On his single “Glasshouse” I also have a music collective I am apart of call FOREIGN NATIVEZ, (Keep an eye for us in the next months as well).

My clever writing on matters of the heart and being able to paint a picture with my words that people can see has given me my own lane among my peers and fellow artists. I love if that makes any sense. I love the thought of love and what comes with the ups & downs. I know how to talk about it in a way that allows others to relate. I have never cared for the clubs or popping bottles or “stealing yo chick” even though those vibes also influence me, I like to write about the moments of real emotions. I take pride in writing about what I have lived through or currently living. Friends and family also are a big influence that I pull from.

Any shoutouts? Who else deserves credit in this story – who has played a meaningful role?
Well, I think we can start with Mom and Pops and my family for helping lay down the groundwork with me. Whether it was giving me advice or showing me what not to do. After that the credit definitely goes to everyone I have met along the way, My Teams Foreign Nativez & Vicious Cycle, My brother, songwriting and business partner Danny “Blak Rose” Short who has been a huge part of the journey from day one and is always here to bounce song ideas off of and help me hash out what is worth our time. My go to Producers Khalid Philippe, Christopher “Picostation” Shoals, for always having new sounds for me to choose from and trusting our process when it comes time to work. Even though we have not hit the big time yet as they say, we definitely have a solid team in house already. I wouldn’t be a knowledgeable or comfortable on this journey without the people I mentioned. 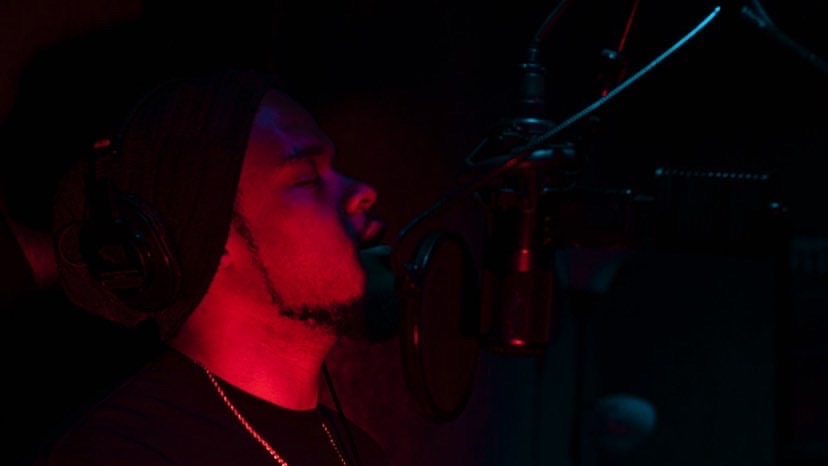 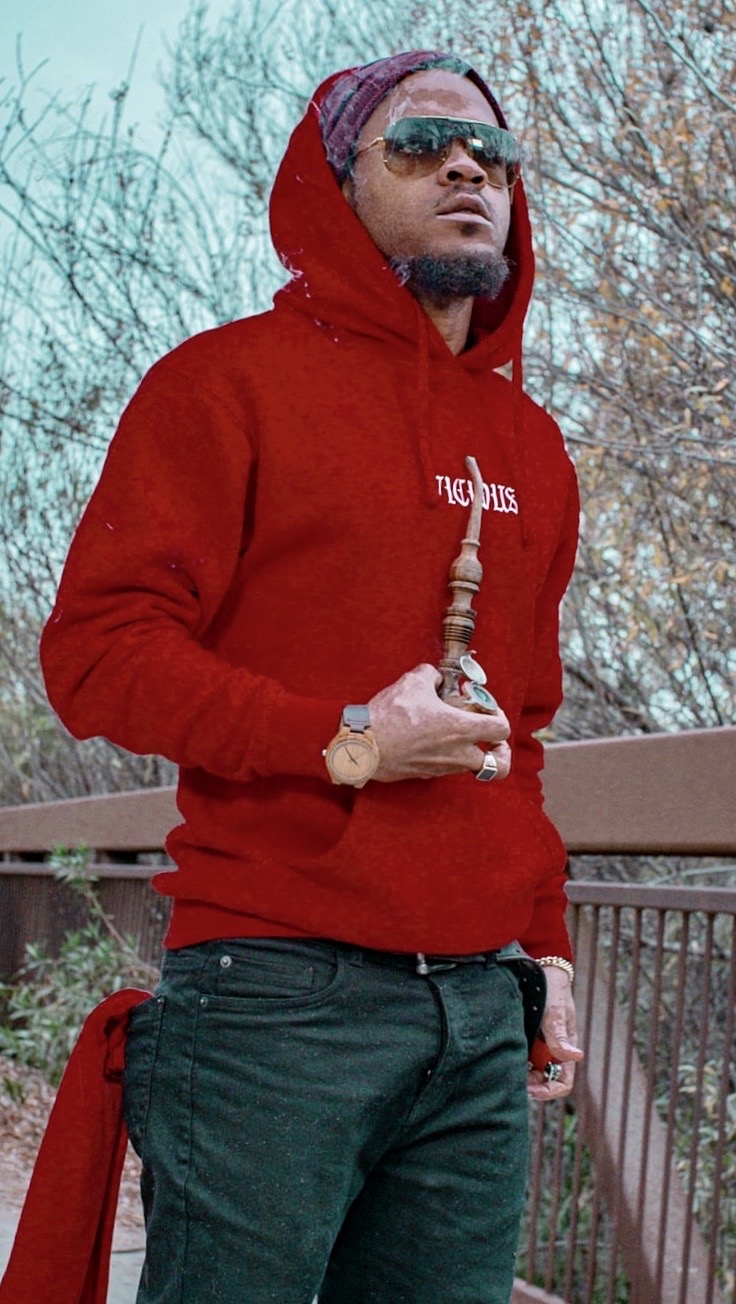 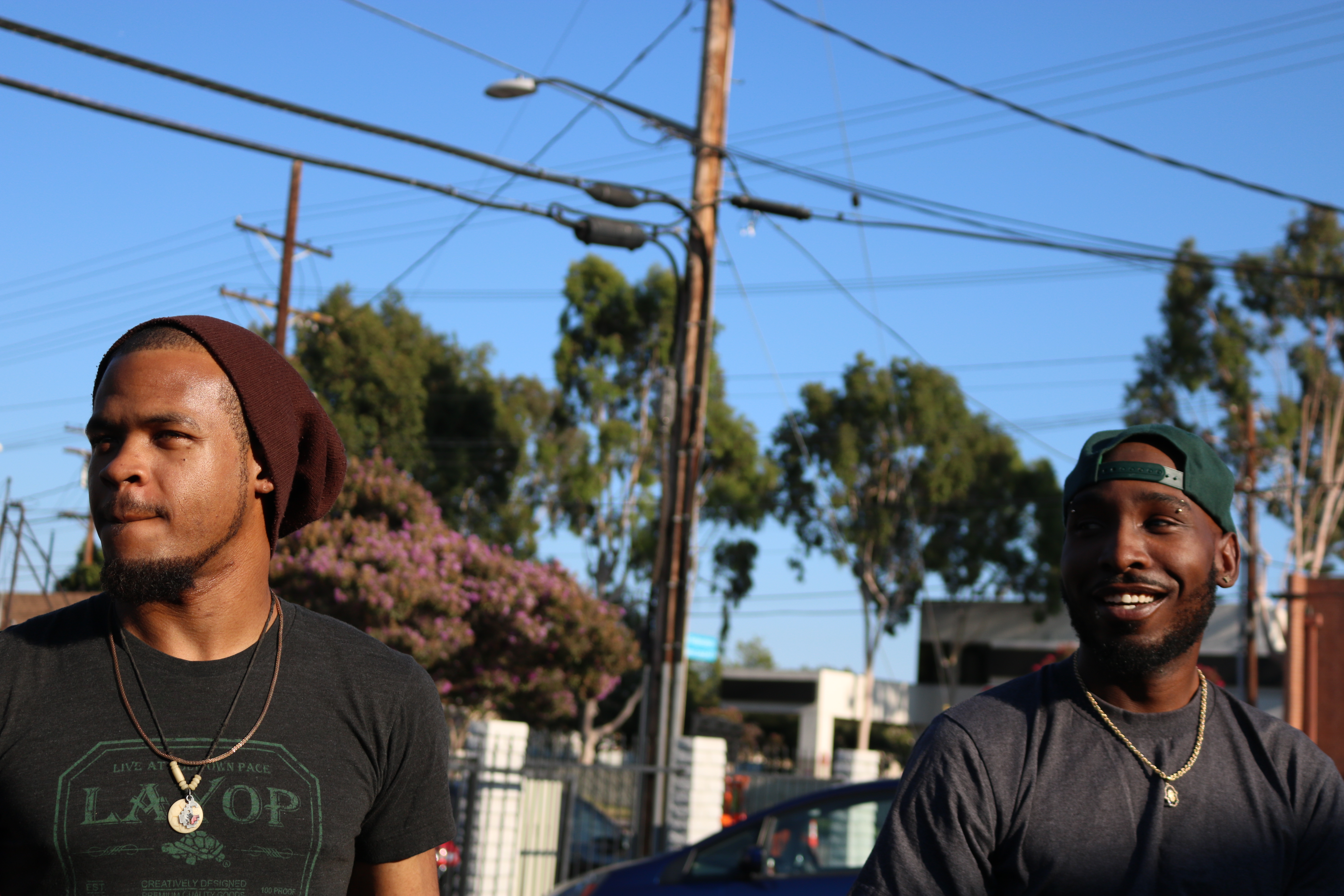 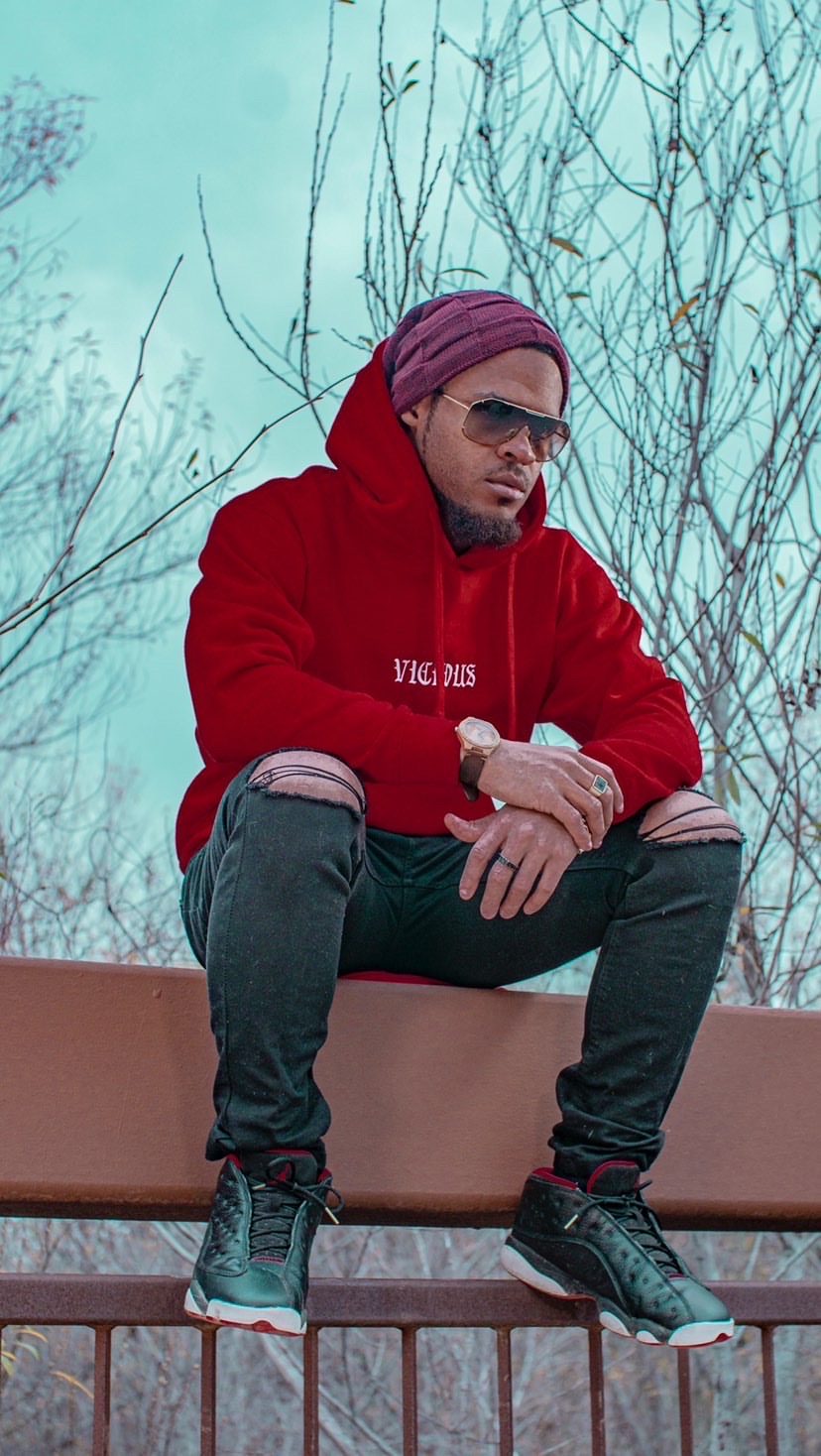 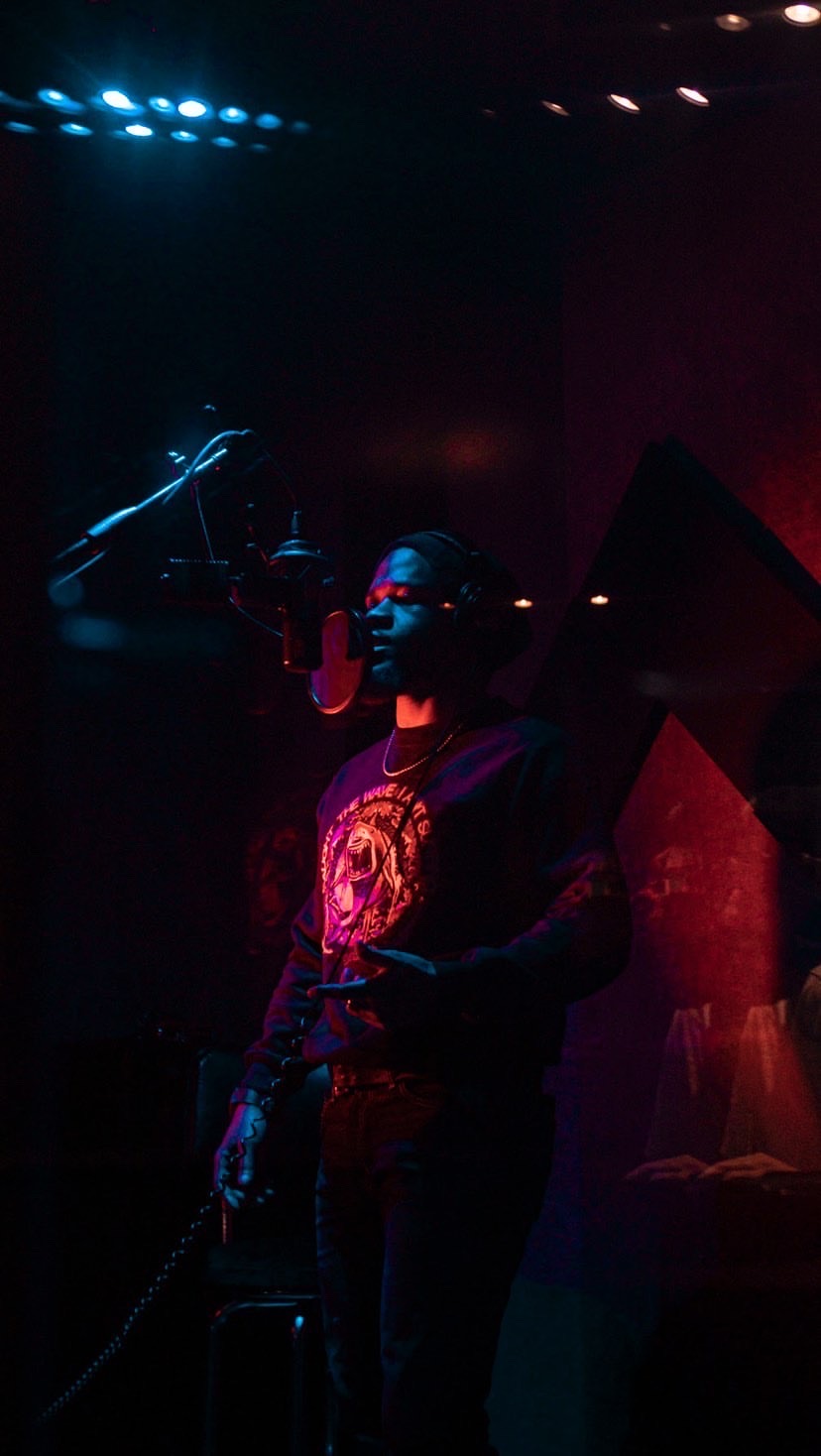 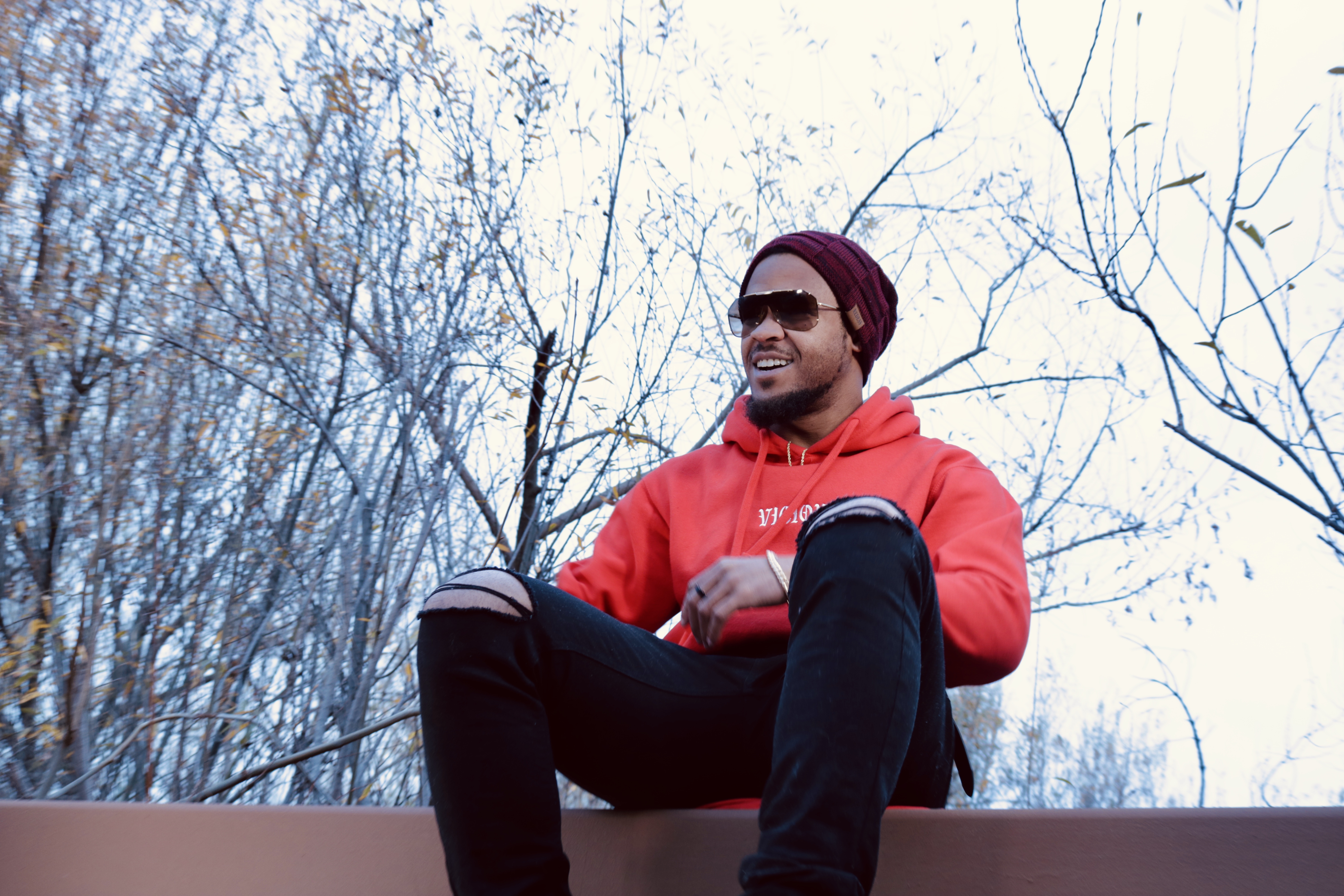 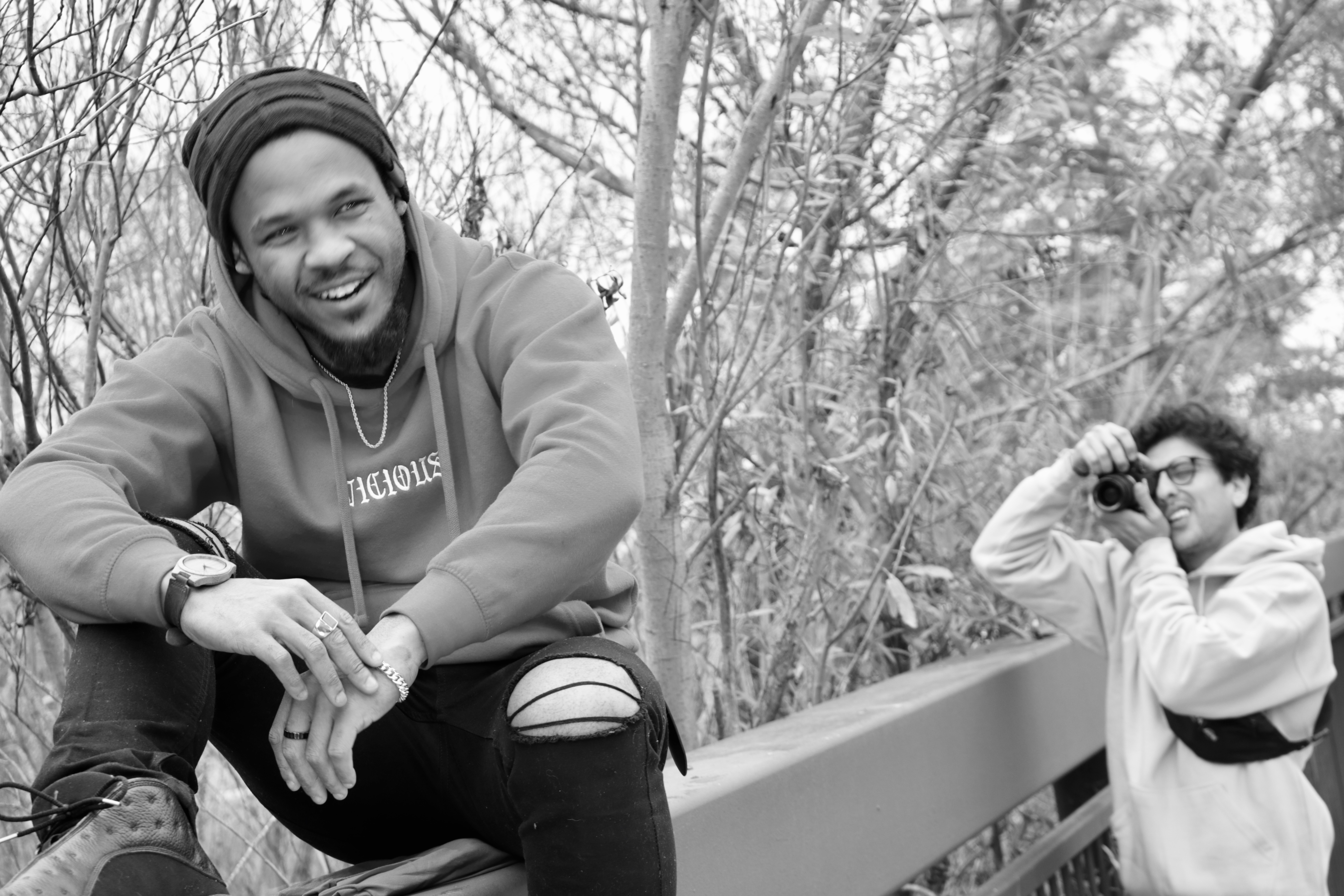