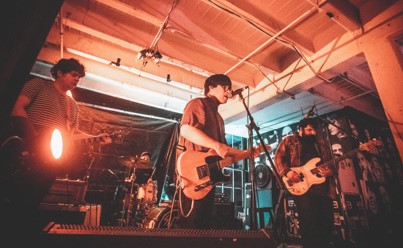 Today we’d like to introduce you to Daryl Blake and T. P.

Please kick things off for us with some background on the story.
We attended the same elementary school where we were instructed in music by a man that played an ewok in Return of the Jedi (1983). The band formed in 2013, following a road trip to Graceland. We set out to be the Velvet Underground of the 90’s. We’ve had a long, painful gestation period but in this time we’ve managed to record and release two albums and a handful of EPs.

We’re always bombarded by how great it is to pursue your passion, etc – but we’ve spoken with enough people to know that it’s not always easy. Overall, would you say things have been easy for you?
We’ve had lots of struggles, practically at every step of the process. We’ve had a lot of personnel problems. We’ve struggled to keep drummers through the band’s entire existence. We’ve struggled to save the money necessary to record our albums the way we’ve wanted them to be recorded. We’ve personally fought amongst each other. In many ways, it’s unnatural that this band still exists. It is truly undead.

Please tell us about Grinning Ghosts.
We set out to produce smart-stupid rock and roll music, crushed by the history of the genre. 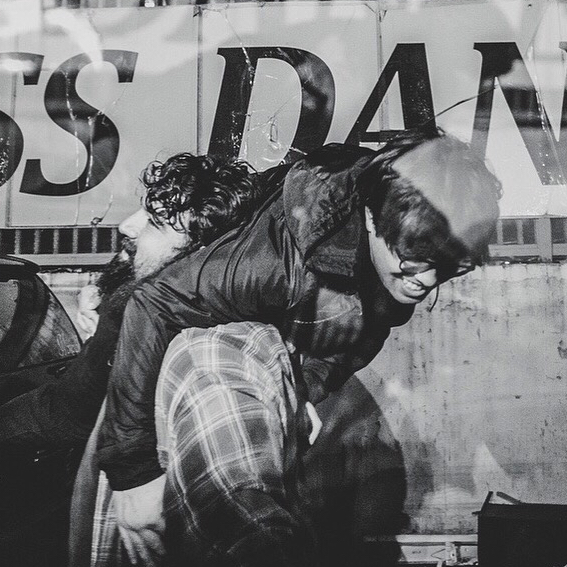 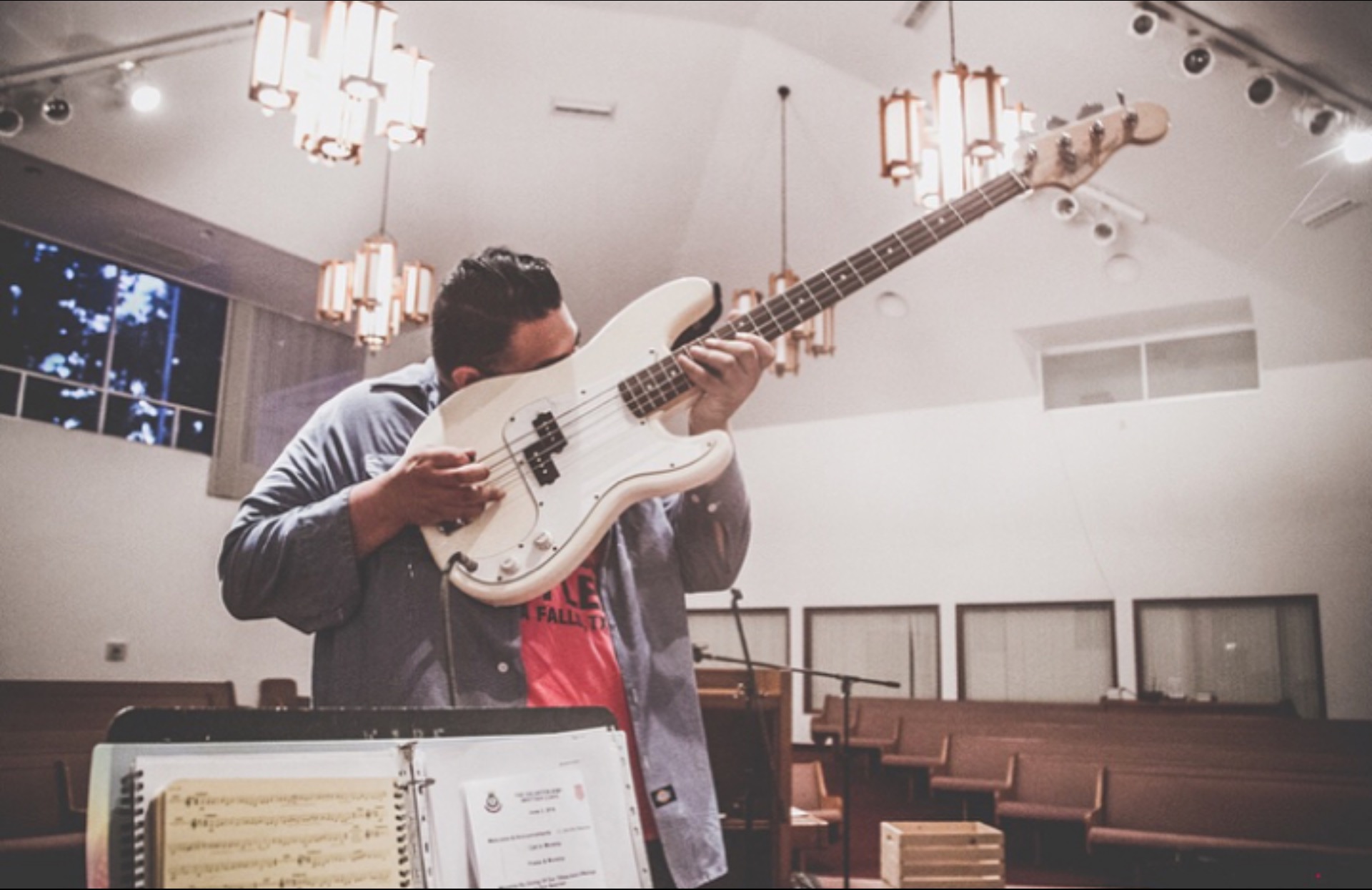 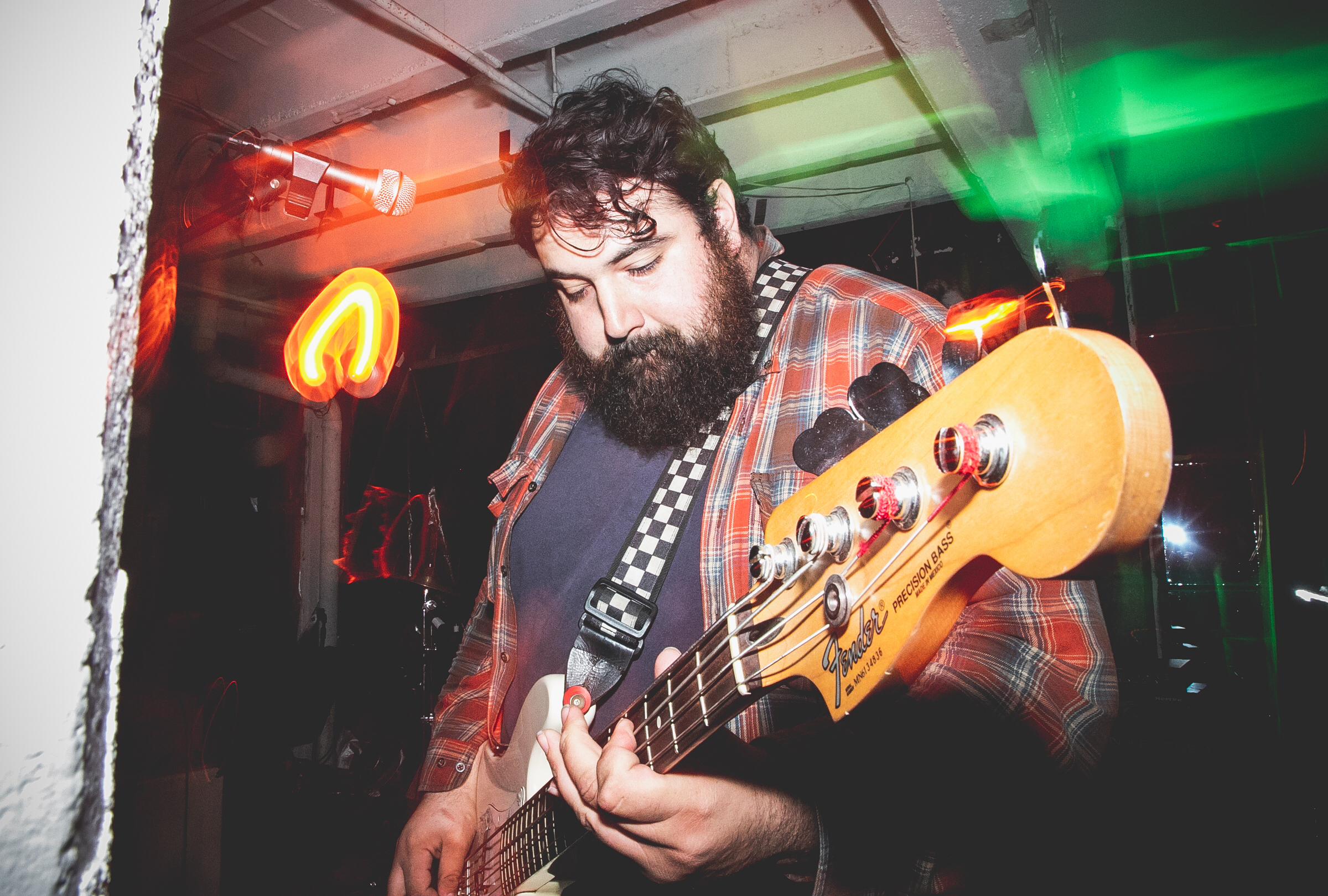 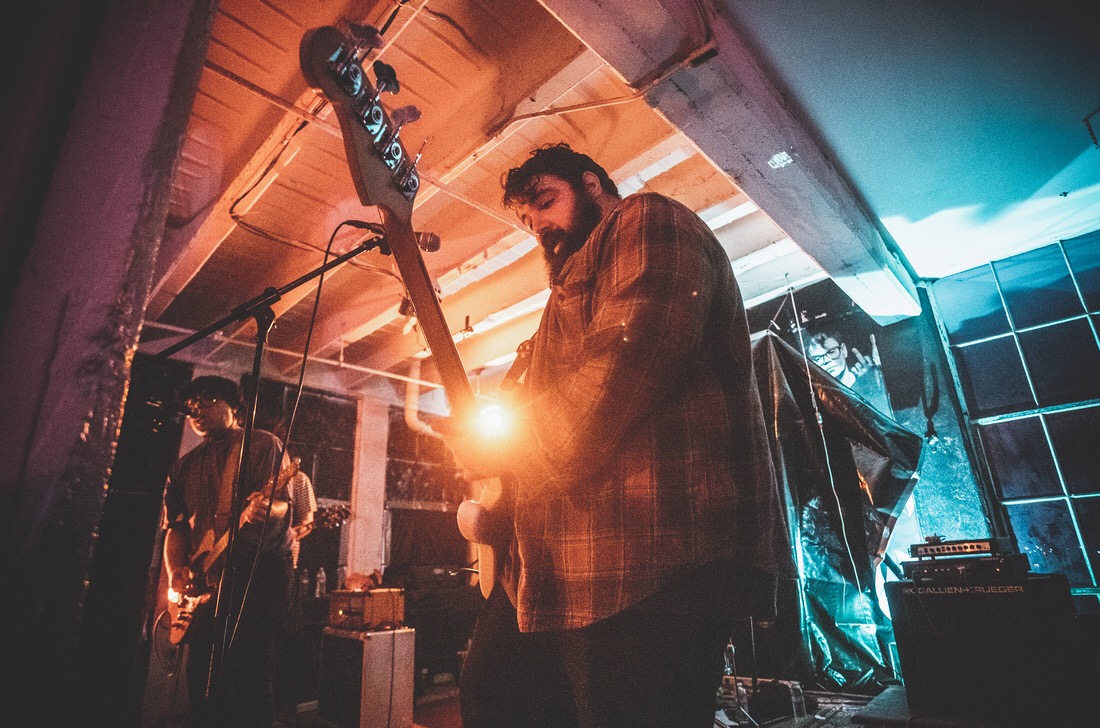 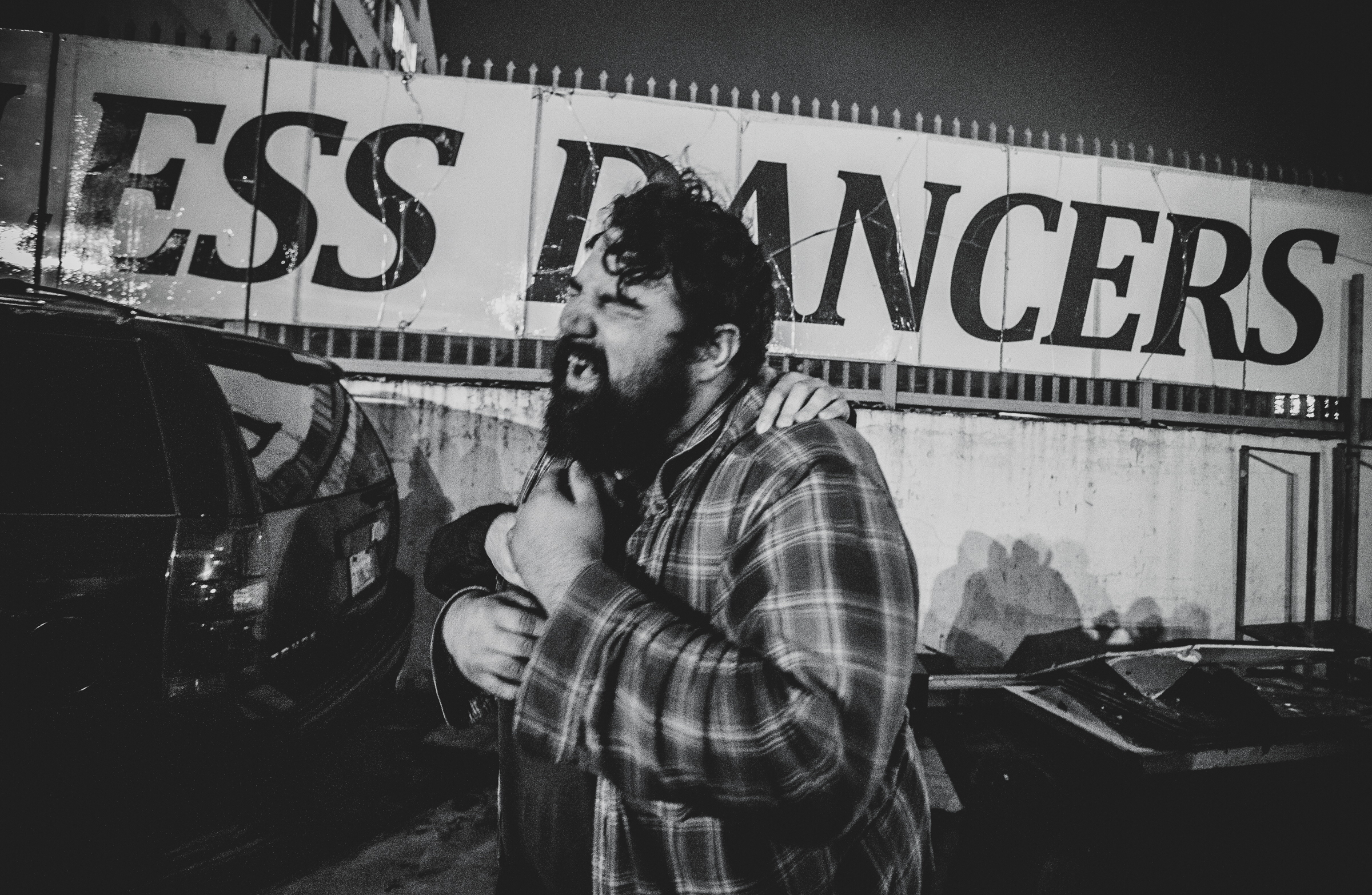