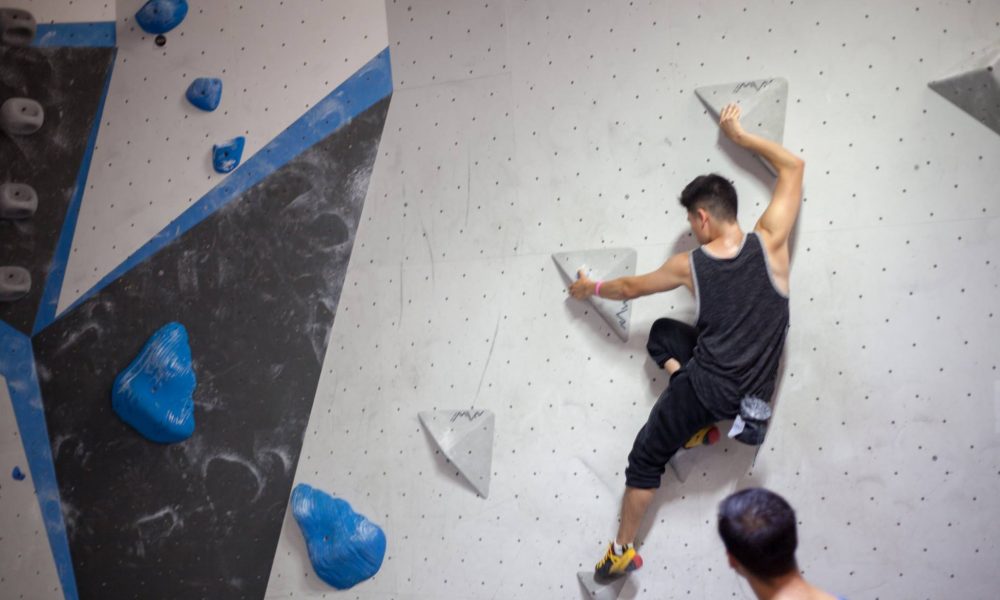 Today we’d like to introduce you to Darwin Chang.

Darwin came to Los Angeles straight from Tokyo. He moved to Japan after growing up in New Jersey and finding it lacking in things to do. He speaks Japanese and Korean fluently. Darwin has two passions in life: Acting and Travel. They are both equally important in sustaining his soul. He plans to succeed in acting before allowing himself to travel more.

Traveling feeds his vagabond need to see and do as much as he can. Acting is a bit different because of a fundamental belief he has. Darwin simply believes in no afterlife and therefore wants to live as many lifetimes and as many lives as possible before everything turns to black. Being an actor allows him to do just that, even if for an hour shoot for a 1-minute scene.

To retain his sanity while living the artist’s life in LA, he’s picked up some hobbies and became advanced at both rock climbing and volleyball. He is a stilt walker, philosopher, and go where the winds take him.

Has it been a smooth road?
Chasing a goal was never difficult for me, but it’s everything else that goes to shit along the way. I can handle rejection from jobs just fine. At times you get endless callbacks that lead to being put on avail for a huge gig, only to lose it to a Youtube celebrity last minute (Superbowl Commercial!!!!!!). That is fine and I accept it, but it’s the challenges of living this city alone that will mess with me.

I’ve made close friends trust and be there for, but I still have to deal with people outside known circles. They’ve either taken advantage or been selfish or sloppy and affect other people. I’ve made my mistakes but I always try to make up for it or do good overall. The hardships always seem to come at the worst times, but I firmly believe in science and math, which allows me to see The Law of Averages in play.

For me, a lot of things crash and burn for about two months, then I have three great months! After that, I’ll have three lousy months then two good months. To summarize, DON’T GET ROOMMATES! (Unless you know them from childhood and they are the type who can adjust themselves for other people).

Tell us more about the business.
I am a comedic actor with improv chops. Trilingual, I’m able to play Japanese and Korean with authentic pronunciation after living in those countries.

My special skills of stilt-walking, rock climbing, and volleyball make for some exciting scenes in a story. These came from training with circus performers, climbing with hipsters, and playing volleyball with LGBTQ groups.

I’m most proud of being able to represent various communities and cultures with proper respect.

How do you think the industry will change over the next decade?
Things ALWAYS improve over time. Racism numbers fall, science enthusiasts grow, and being open-minded will trump everything else.

I dearly hope they will unfire James Gunn because he is brilliant. Creative minds like that need to lead the industry, not be uprooted from it. 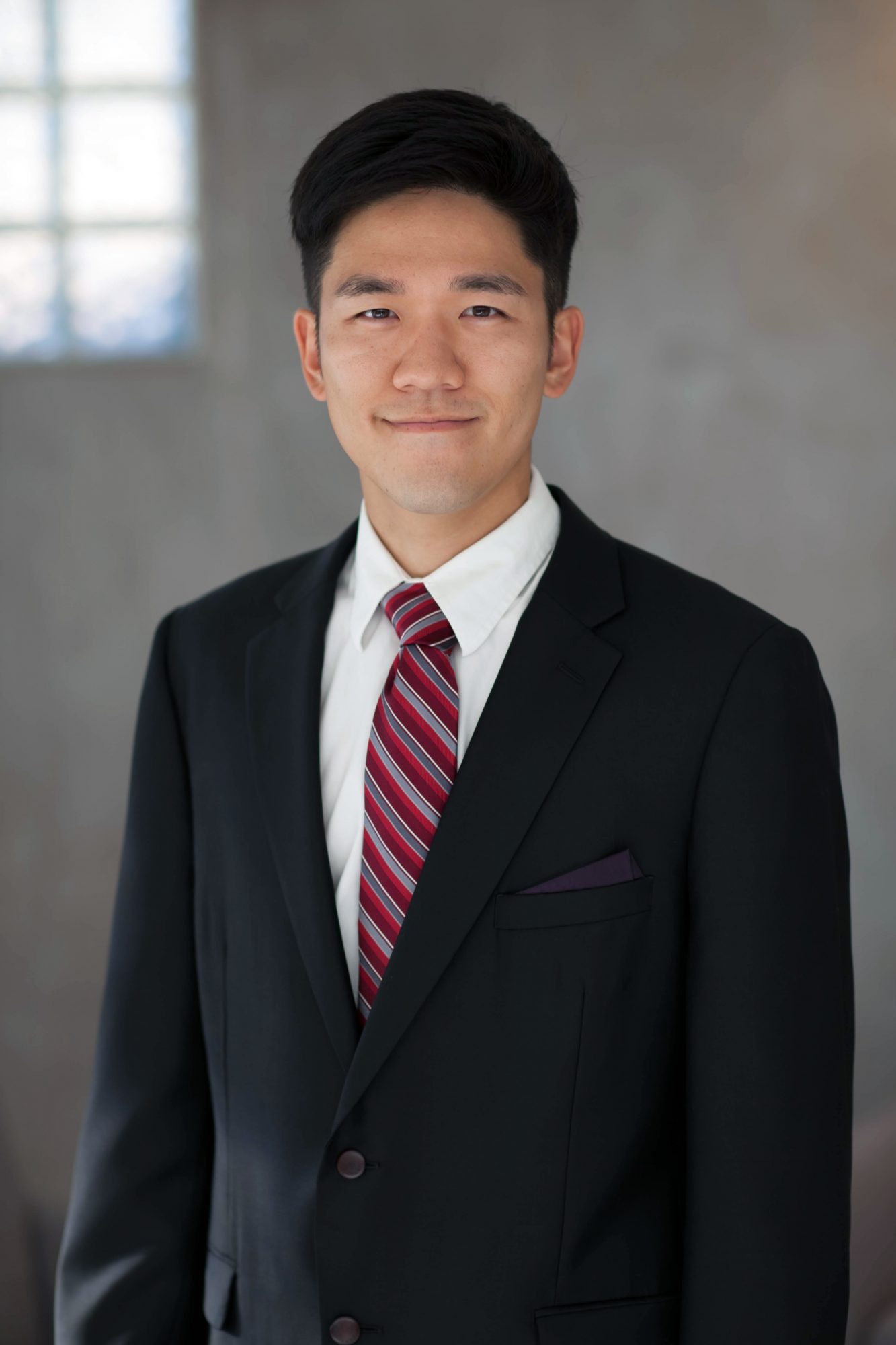 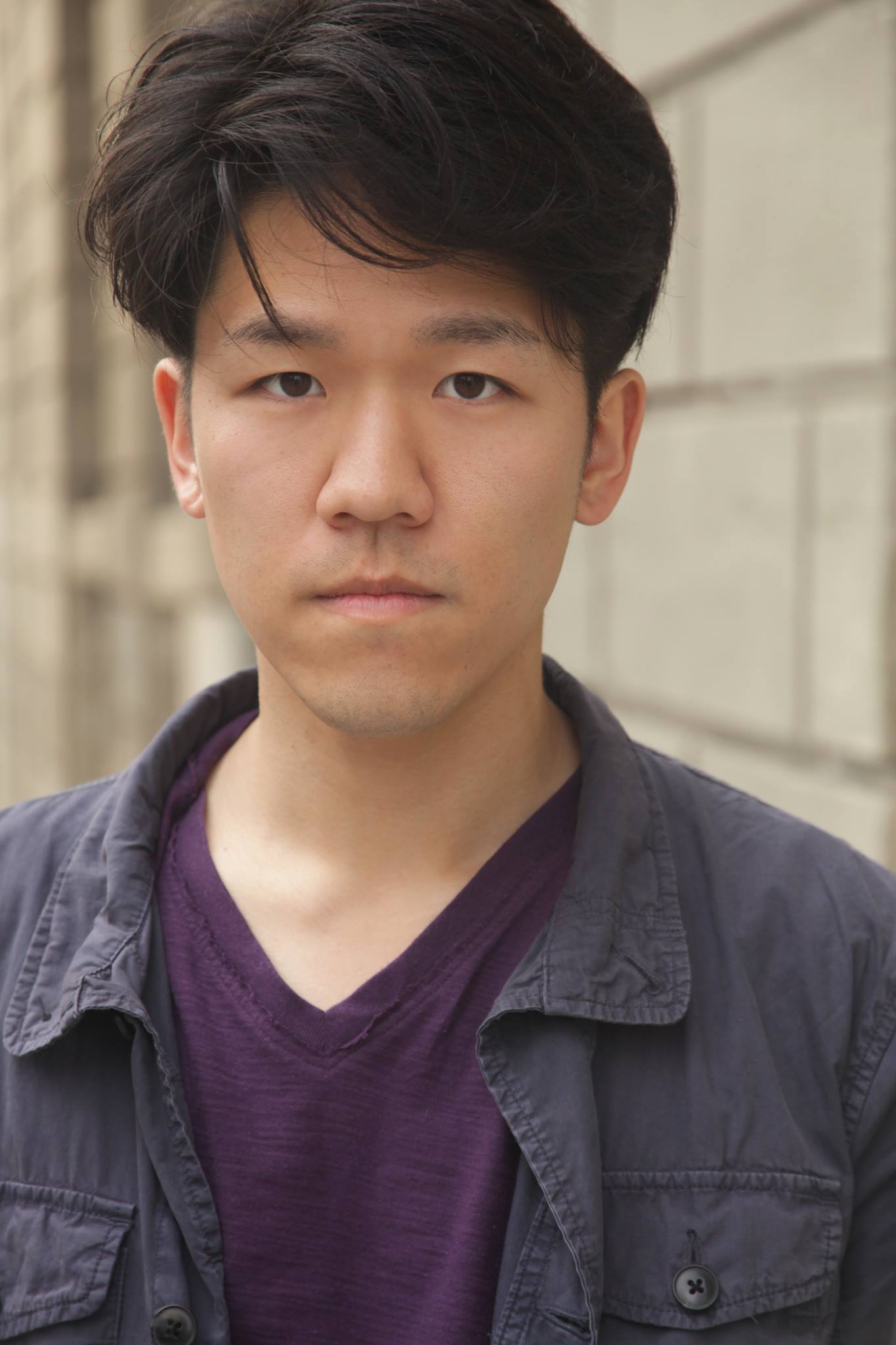 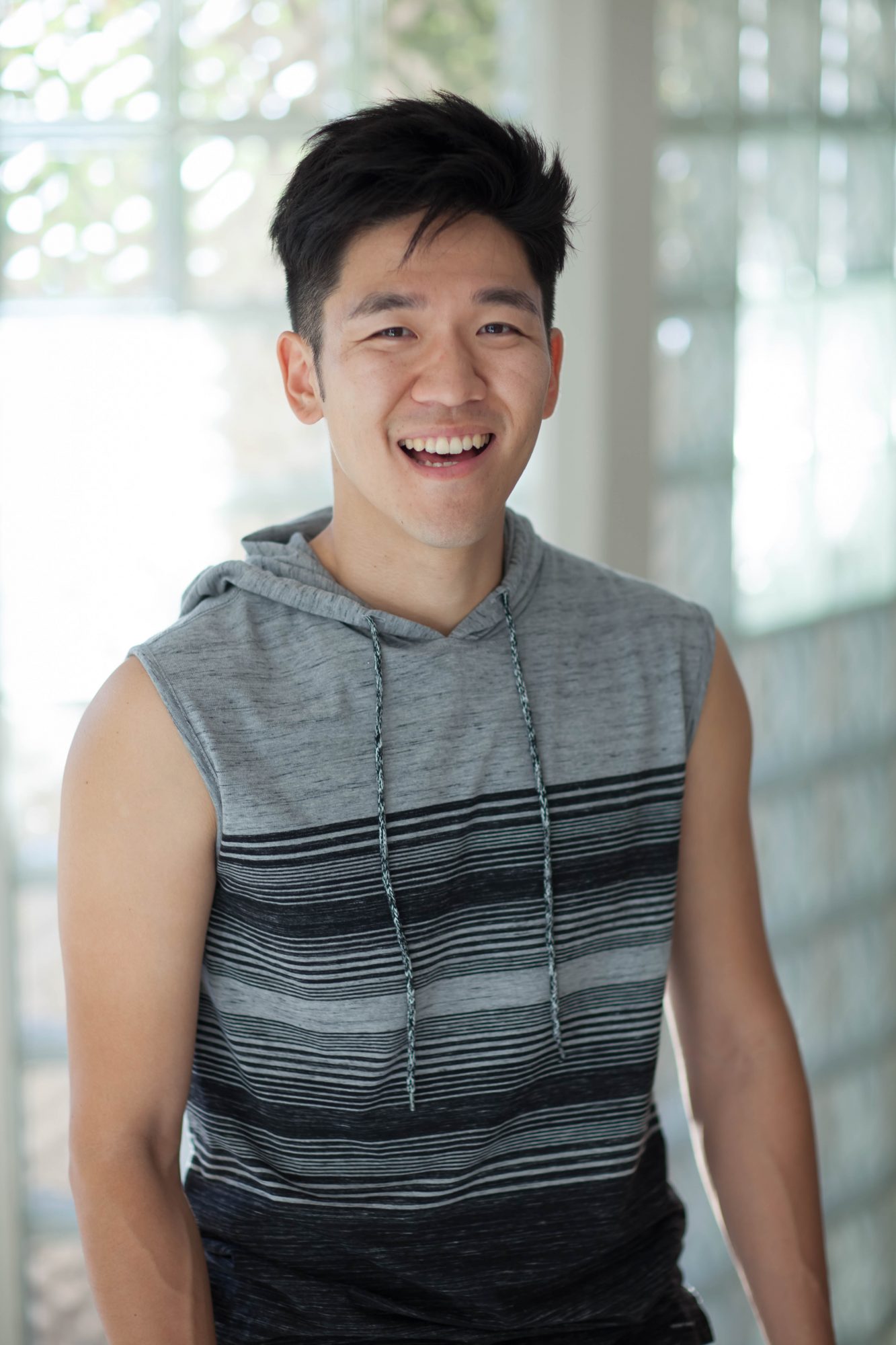 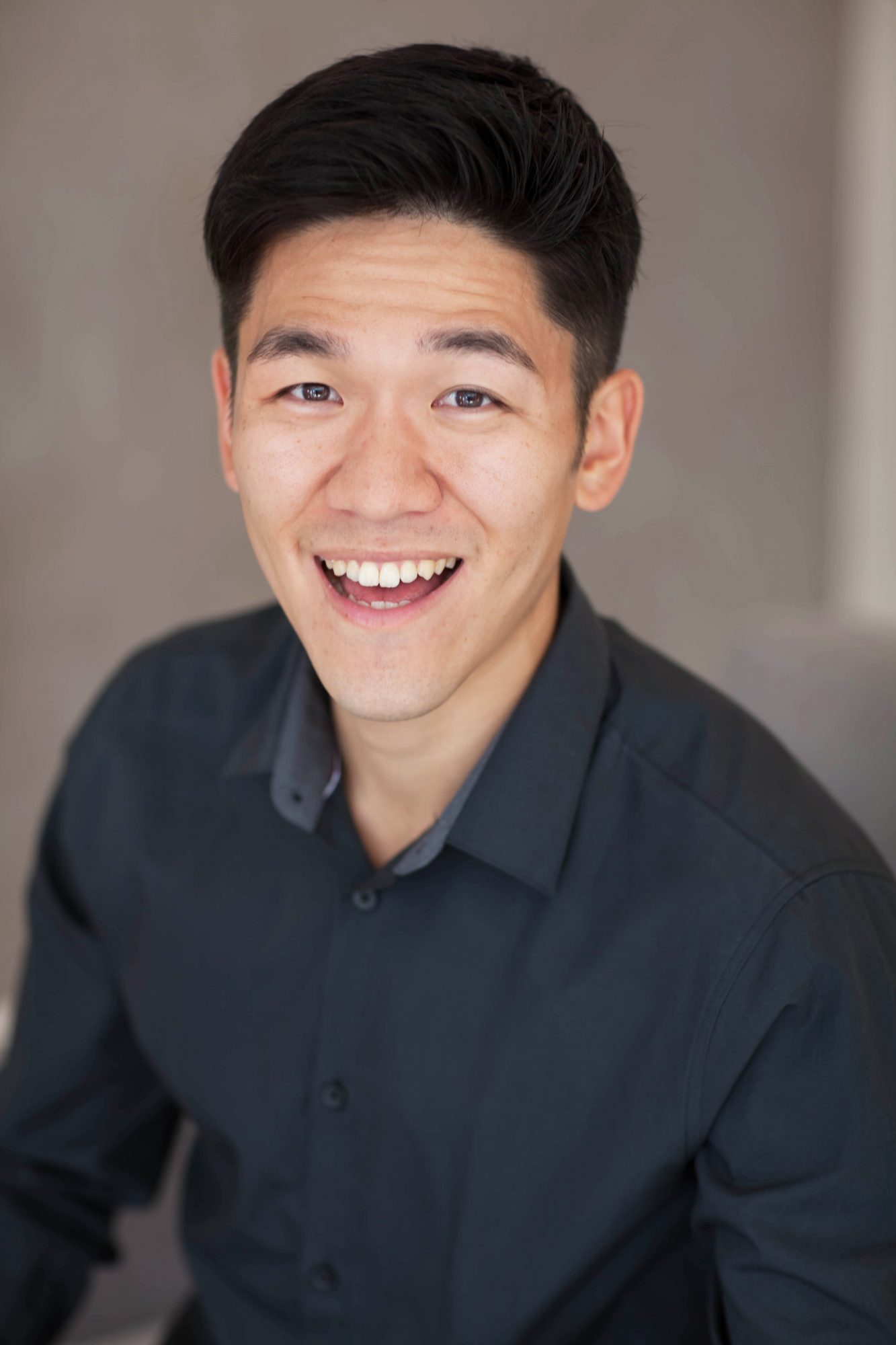