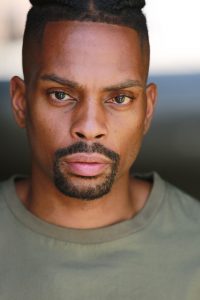 Today we’d like to introduce you to Darryl Blalock.

Darryl, can you briefly walk us through your story – how you started and how you got to where you are today.
Hmmm well. I’m was originally born in Oklahoma City, OK at Tinker Air Force base. Live in Las Vegas till I was five and raised in Hattiesburg, MS. I’m a bonafide country boy, I grew up working with my grandfather doing pulpwood and breaking down houses. Making extra money by picking peas and beans in fields, mowing lawns, and raking leaves. I also used to work with my father, who was a carpenter by trade, building houses and doing sheetrock, drywall, and plasterwork. I say all that to say, nothin was ever given to me and I’ve always had to get it out the mud.

I spent most of my time as a kid riding dirt bikes going on adventures in the woods and creeks of my area or playing basketball, football, or baseball every day with my friends from the neighborhood. I had young parents so when they learned something new, my brother and I tended to learn right along with them. Case and point my father taught himself how to cook when he came home from the military and as a result, he made sure to teach us too. Sports were my passion growing up and played basketball and football till high school, where I decided to focus on basketball.

Bounced around different schools trying to play basketball in college. Ultimately I couldn’t stay out of my own way. I got a job working at Walmart in 2005 until Hurricane Katrina happened. That storm literally saved my life. Because if it wasn’t for that storm and ain’t no telling where I would of been based off my friends at the time. I left five days after the storm and moved to Atlanta. I eventually gave up basketball and started acting. My cousin, GIGI in Oakland, CA sent me $300 to get some headshots made and I started taking acting classes. I moved to LA back in 2007. It was a culture shock and honestly, it still feels so different from home.

I enrolled at West LA College. One semester while I was there all of my classes were cancelled and I decided to take every writing class that I could since I wanted to be an actor. Which lit a fire in a totally new gift I discovered that I never knew that I had. I’ve experienced numerous hard times just like a lot of people out here pursuing their dreams, and being on my own. Some days I barely ate, been homeless a few times.

But I thank God for good friends with couches. I eventually found myself at Aaron Speiser Acting Studio. That studio became my home away from home. It gave me a community and an environment to grow in. Aaron Speiser changed and impacted my life in so many ways. I’m forever indebted to him. He taught me what excellence looked like. He helped shaped my approach to acting and the freedom that I now possess as an artist. I’ve grown so much as a man and wouldn’t be the man that I am now without him.

Overall, has it been relatively smooth? If not, what were some of the struggles along the way?
Absolutely not! From Hurricane Katrina to just trying to make ends meet here in LA, LA has tried the deepest parts of my soul.

I’ve really been in some tough spots out here. There have been times when I literally had nothing in my pockets but lent and I’d drink protein shakes and eat crackers for dinner. That’s just on a basic survival level alone. I thank God for my tribe outchea. They’ve really held me down. As far as acting-wise. This industry can chew you up and spit you out. I’ve seen folks move outchea and dip right back out in a year’s time, cuz of how hard this industry is.

As for me, rejection was one of the hardest things that I had to deal with. whether it be from auditions, or submitting to agencies and managers. You literally have to get used to being told no. It definitely took a toll on my self-confidence for a while. It forces you to fortify yourself mentally, and spiritually in a real way. and Lastly comparison to other folks in this industry whether it be friends or just other folks you may know, You literally have to run this marathon with blinders. Don’t look to the left or right, just run your own race. If not you’ll never be happy and jealous of your contemporaries. And no one will ever want to be around you lol.

Please tell us more about your work.
Well, I’m an Actor and Writer. I’m probably most known for being on THAT GUY, SEXLESS, and CHEF JULIAN on BlackandSexytv. It was a terrific experience. It established my fan base so I’m always grateful for Numa Perrier and Dennis Dortch and I can’t forget Jeanine Daniels for bringing me on board. I’m most proud of Headspace. The show I created with Sade oyinade, Deshawn Pilar, and Dior Allen. It’s a show we’re currently developing.

What sets me a part from others is that I’m an individual. I’m my own person and I’m super comfortable in my own skin. You’ll never find anyone like me. My experiences growing up helped to mold me but ultimately it was my journey as an artist and my commitment to self-exploration that is continually shaping me to this day.

If you had to go back in time and start over, would you have done anything differently?
Mane…. I wouldn’t change nothing. As easy as it would be to go back and Monday morning quarterback my life, I see so many situations where my past has helped to shape me, made me stronger, and tried me in so many ways that no matter what comes my way. I’m not shell shocked or nonplussed. I can handle whatever life throws my way cause of my past. I’m grateful for it all. 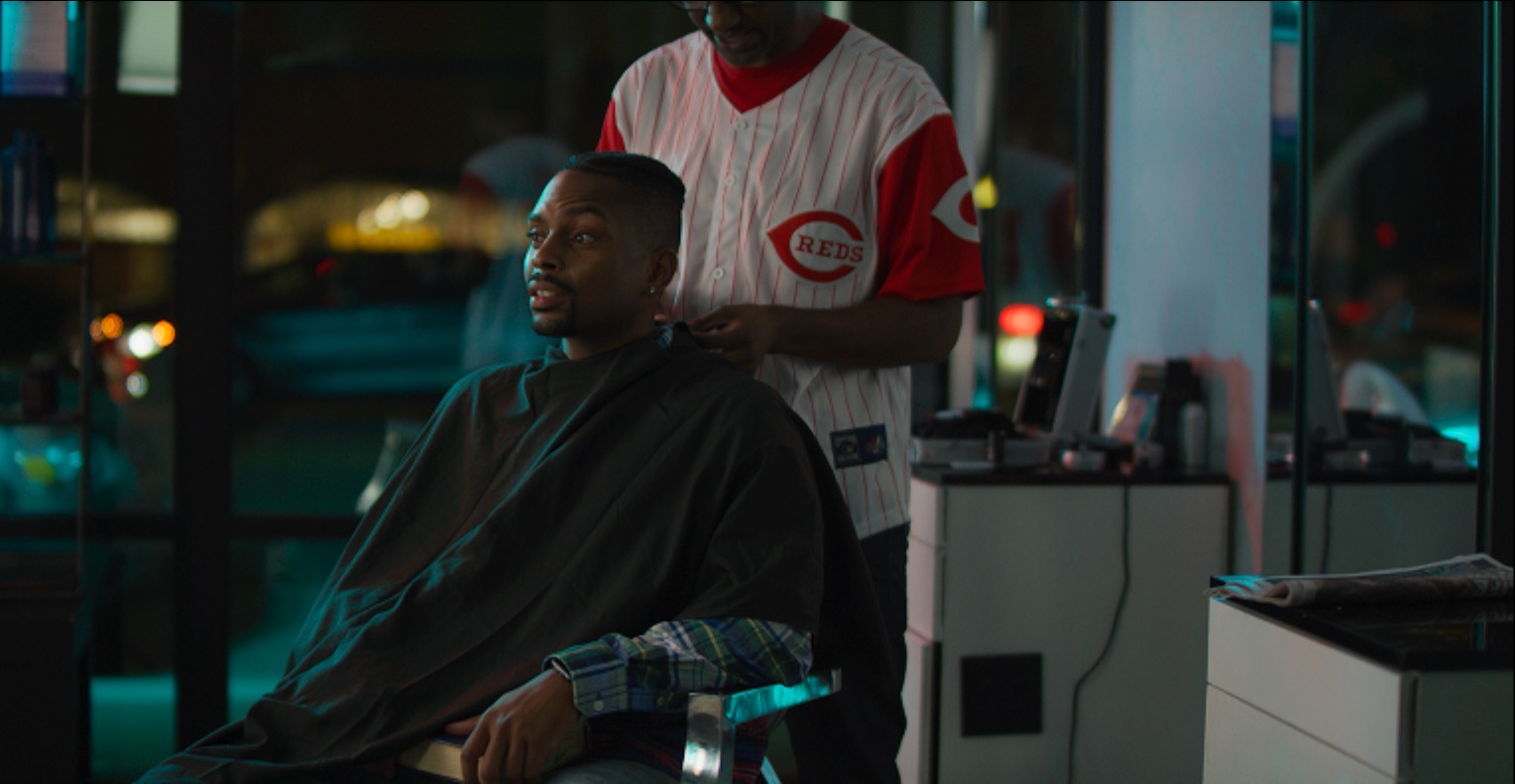 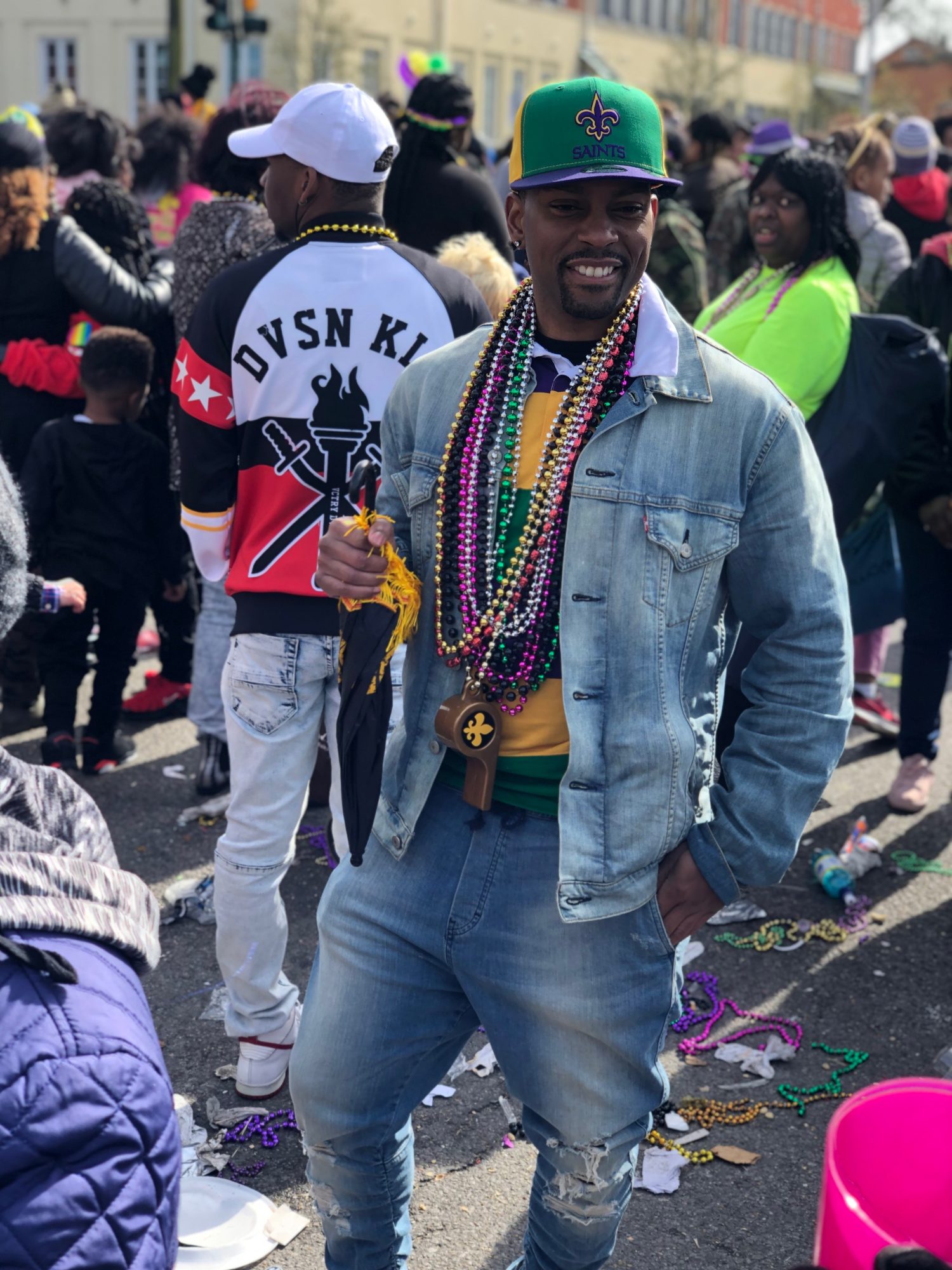 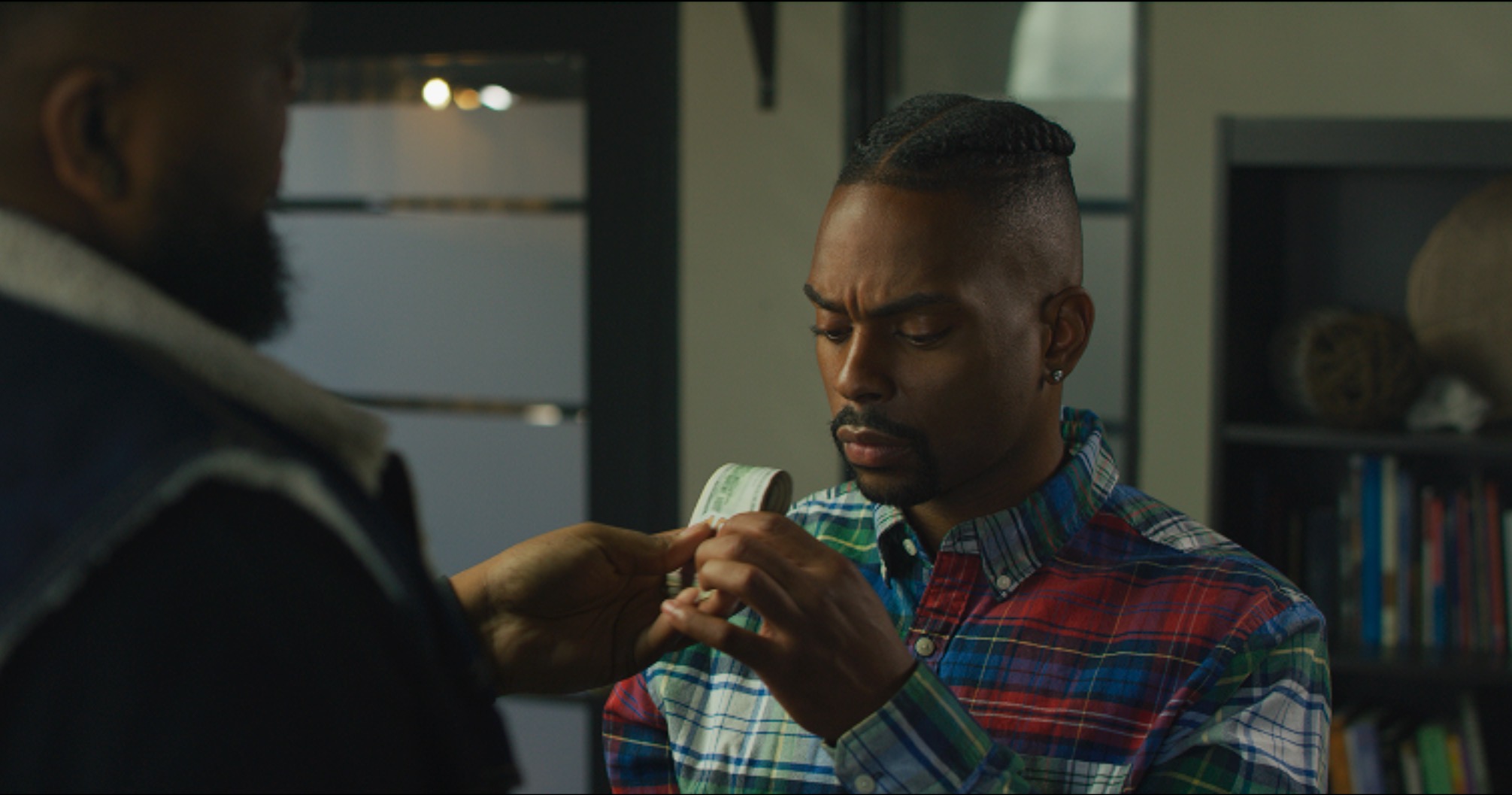