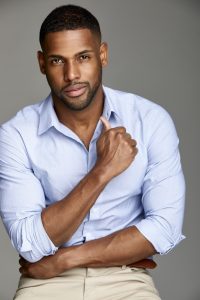 Today we’d like to introduce you to Darrius Marcellin.

Every artist has a unique story. Can you briefly walk us through yours?
Born and raised in the Caribbean island of Trinidad, I grew up in a lower middle-class family. Many times we wouldn’t have running water. I excelled at soccer and was scouted to play Division 1 at college at over 30 schools. I grew up a die-hard New York Knicks fan and decided to go to Brooklyn. I visited New York as a kid and had big dreams to one make it there. I moved to Brooklyn and moved in with my mother in Crown Heights and started at St. Francis College in Brooklyn.

Moving to Brooklyn was hard as we didn’t have money. It was a one bedroom apartment and I slept on the floor. My mom and I went to clean homes in New Jersey at rich people’s homes for $100 once a week. We split that money and that was food for the week. While in college and playing division 1 soccer, I maintained a 4.0 GPA my freshman year and was awarded a Presidential Scholarship to pay for my schooling. I got a job being a driver and personal assistant for the President of the College. I saved that money and started buying and selling used iPhones (when they just came out) to people back home in Trinidad. I would make 200% profit on each phone and used that money to live.

While in my Sophomore year, I got involved in club promotions in Manhattan with my current partner based in New York (Troy Gordon). From there, we promoted the most exclusive clubs in the city. With top athletes, actors and musicians in my rolodex now, by my junior year in college I was earning six figures and was now able to move out and into Manhattan. Here we continued the promotions company. I had enough money now to start funding my lifelong dream of acting and started auditioning and training with world renown acting teacher Susan Batson. After a few small roles and bookings, I decided to risk all my businesses and earning and move to LA in May 2017 to pursue my acting career. Living off savings, I move to Hollywood and in 24 months I booked three national commercials, been on Time Magazine, GQ Magazine and Oprah, four movies and launched my podcast 1000 failures which has been a hit with actors. This fall I will be traveling to colleges to talk to film departments students about auditioning and motivating them to go after their goals and dreams.

Please tell us about your art.
I am an actor, podcast host, and motivational speaker. My goal is to inspire and create material to uplift. 1000 Failures podcast is a motivational podcast show for creatives and has expanded globally within 40 days.

I grew up with my mother and aunties in a house of woman and I thought it best to combine my soccer experience with empowering the future generation of ladies. I created the Girl Power Soccer Camp, where young soccer hopefuls could train and learn from top professional players. This summer we have 3 players from Ladies Manchester United and Manchester City coaching in June. They will be letting the girls know the importance of self belief and that ladies could become pros once they put in the hard work.

We often hear from artists that being an artist can be lonely. Any advice for those looking to connect with other artists?
Moving to L.A. was lonely and it was tough at first. I started to connect with actors I met on set and in classes. I created the 1000 Failures brand to not only connect on the Podcast but create a platform for actors to relate the process of “trying to make it”.

How or where can people see your work? How can people support your work?
On Spotify, Apple Podcasts or my website www.1000Failures.com. Acting could be seen on tv 🙂

I will be in the hit comedy coming out called The Swing of Things, featured in Always a Bridesmaid and casted as in a main role of the sci-fi Thriller Lumina. 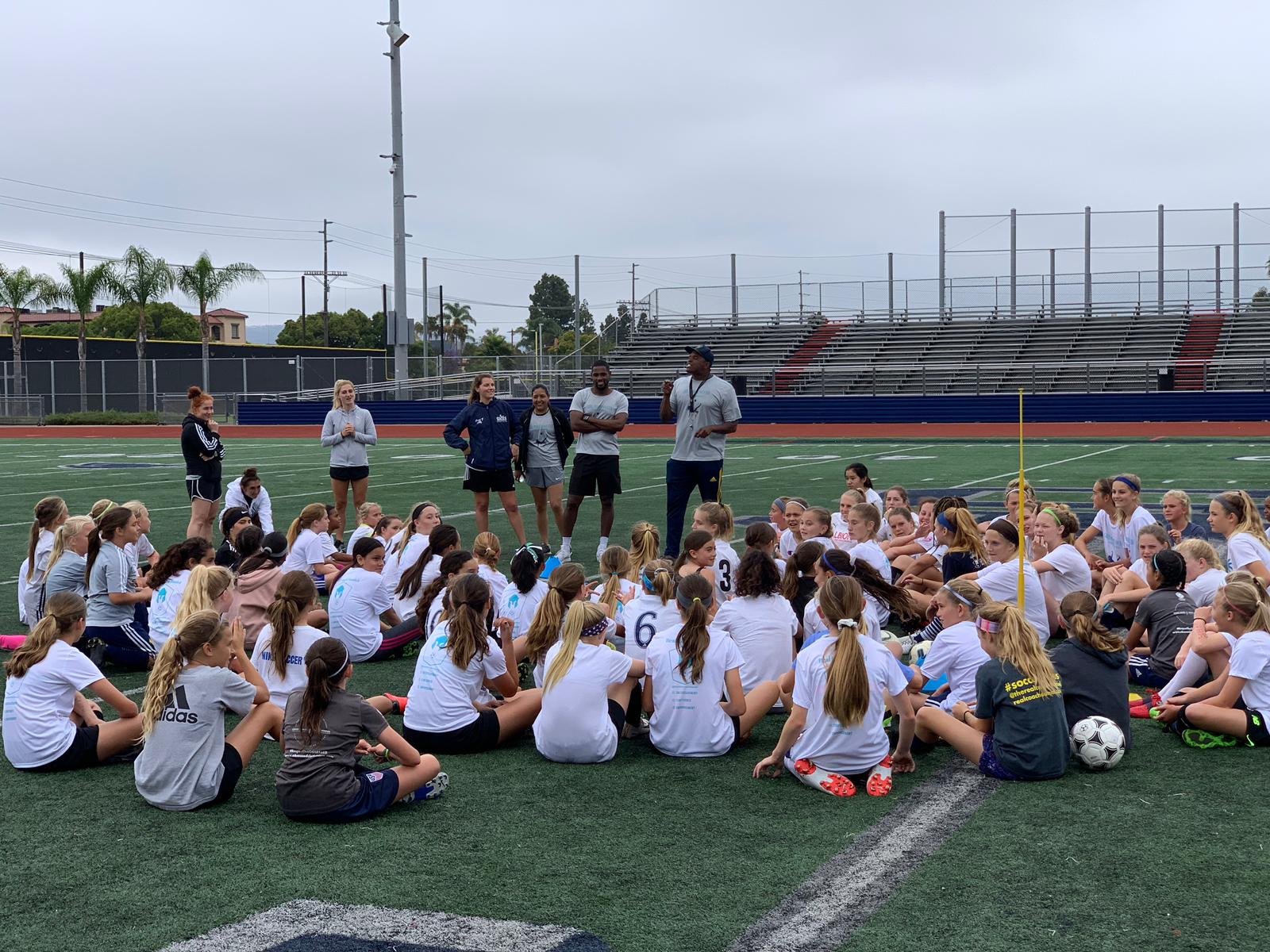 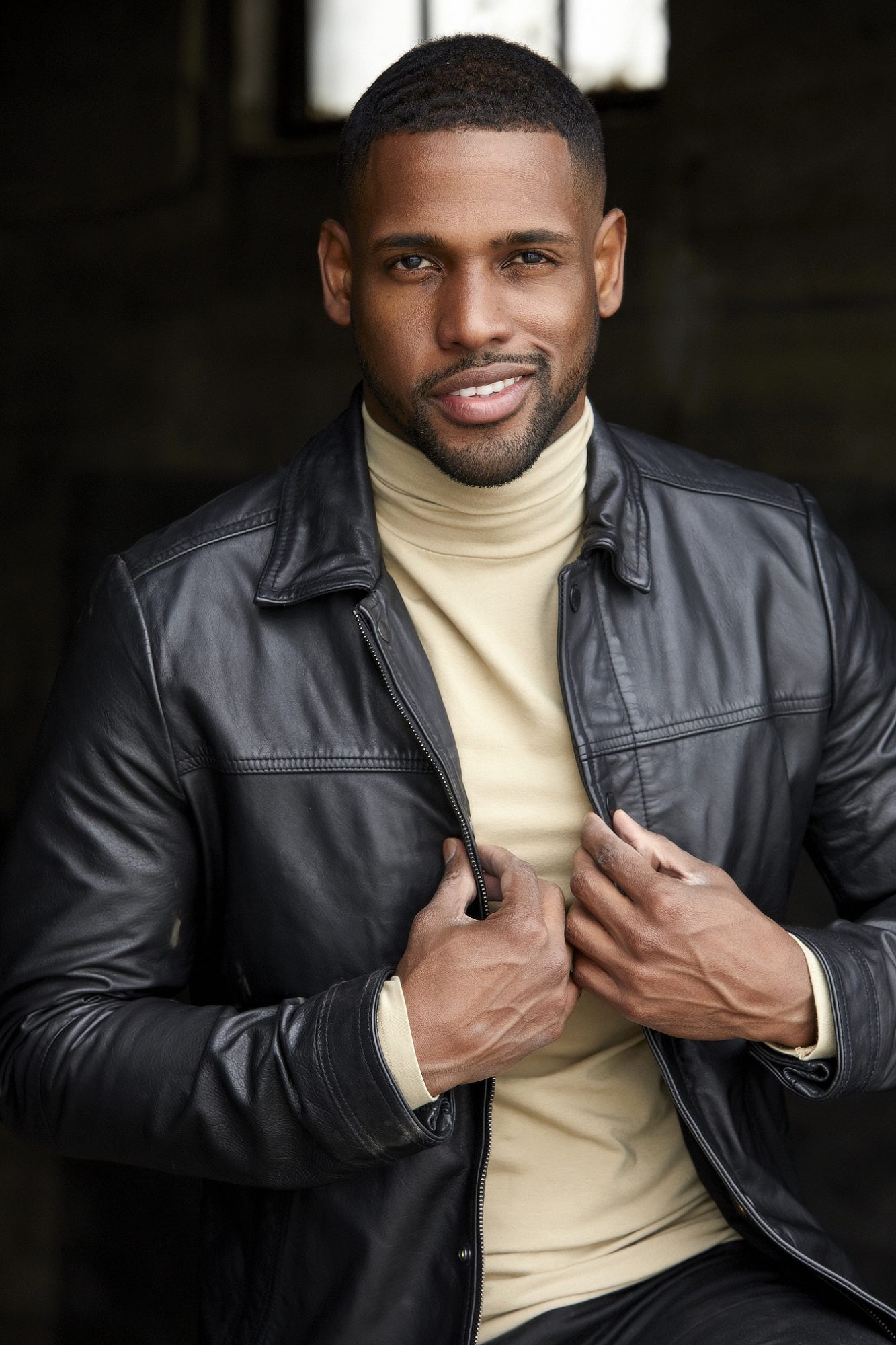