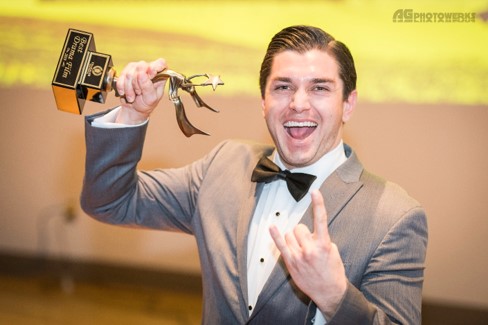 Today we’d like to introduce you to Darren Fitch.

Darren, please share your story with us. How did you get to where you are today?
It was through action sports that I had discovered my passion for media and entertainment. My friends and I would film each other and make highlight videos of the tricks we could do, and then send these videos into action sports companies in hopes of becoming sponsored. I was immediately captivated with sharing our story with everyone around us and seeing all of our hard work on screen.

It wasn’t until high school that I decided I was going to pursue this passion of mine and turn it into a career. After receiving a bachelor degree in arts and science at the University of Southern California (USC), School of Cinematic Arts, I began working as a creative director/ producer. Currently, I am a creative writer, director, and producer working in the entertainment industry and creating digital content for TV and SVOD.

My first film, Breathe, seems to be garnering critical acclaim and aims to combat the harsh criticism my millennial generation is grappling with regarding work ethic. A short inspirational thriller, this two-time award-winning film offers insight for the secret road to success.

Utilizing the visual arts and sciences as a vehicle to motivate our culture, I am aspiring to change the way we think about the new kids on the block and the notion of “instant gratification,” a statement imputative to the millennial generation. Driven by my passion and persistence for total success, I aim to create meaningful content that connects, reflects, and progresses our understanding of the world we all share and live in.

With global impact in the independent film world, Breathe has received several award recognitions including Best Inspirational Picture in Italy, and recently, Best Drama Film in Arizona. Selected as a finalist, and one of the top 20 films from more than 140 cities and countries around the world, my film will screen at the 48 International Short Film Festival hosted at the prestigious Directors Guild of America in Hollywood on February 14th.
Breathe is also scheduled for theatrical release through other exclusive film festivals such as The Irvine International Film Festival and The International Beverly Hills Film Festival, to name a few.

Has it been a smooth road?
Haha, it definitely has not been smooth sailing. However, it makes the small victories that much sweeter!

I think the hardest thing is trying to establish myself in an industry that is heavily reliant on personal connections. Unfortunately, no one in my family works in entertainment, so I have had to blaze my own trail, forming new connections and establishing strong working relationships.

Entertainment is like dating, if they like you, they’ll call you up for work and then possibly ask you for a resume a few days later (depending on the job and your role). It almost seems backward from traditional professions in the sense that you apply for a job, go through a few interviews to talk about your work experience, and then hopefully receive an offer.

Whereas in entertainment, the almost cliché text or email is, “Are you available to work this shoot on X date” and if you are, you’re hired! Kind of silly but when you’re first starting off, it’s very difficult to get a foot in the door without having any connections.

That was hurdle one.

Now that I have a few connections to sustain myself, I now am realizing a new hurdle. As an aspiring writer-director, the next hurdle is finding investors who believe in my story or style as well as me as a person. It’s kind of the same rules as before only now the sticker price is higher.

Instead of looking for the next shoot to work on, I am looking for the next investor to invest in what I have to bring to the world. And right now that is trying to find investors who want to be included in my next film dealing with the subject matter of Human Trafficking.

My next film will tackle the issues of Human Trafficking, and in a suspenseful way, I hope to entertain an audience but also scare them into submission to help fight against this horrible issue. We have a screenplay that is based on a true story, and it is one that I cannot wait to share.

We’d love to hear more about what you do.
As a freelanced writer/director & producer, I help develop ideas from inception to completion. I am mostly known for my work as a producer, but I’m looking to delve more into the writing/ directing role.

I am most proud of our work we accomplished on Breathe, a short film that is currently on the independent film festival circuit. The film has won two awards, Best Inspirational Short, and Best Drama.

How do you think the industry will change over the next decade?
Well, the entertainment industry continually changing now that technology and art have been a driving factor in this digital era. But one of the biggest things I think we’ll see is the rise of self-distribution through aggregate partnerships.

Traditionally, you would negotiate distribution rollouts before the first day of principal photography to essentially lock in your market outreach/exposure. Making a film is a huge accomplishment alone, but it’s almost a shallow victory if no one sees your work.

Distribution is a vital part in getting your film or content viewed, and as technology enables us to do what was not possible years ago, I think we’ll see more and more companies try to support the indie-filmmaker.

Think of it like this… YouTube is a way of self-distribution of your content. However, it’s hard to monetize your efforts unless you have a large following or a ton of money to spend on marketing, and most of us just don’t have that infrastructure (yet lol).

But I think we’ll start to see companies like Distribber who help others get their film into the market and monetize their film at the same time. 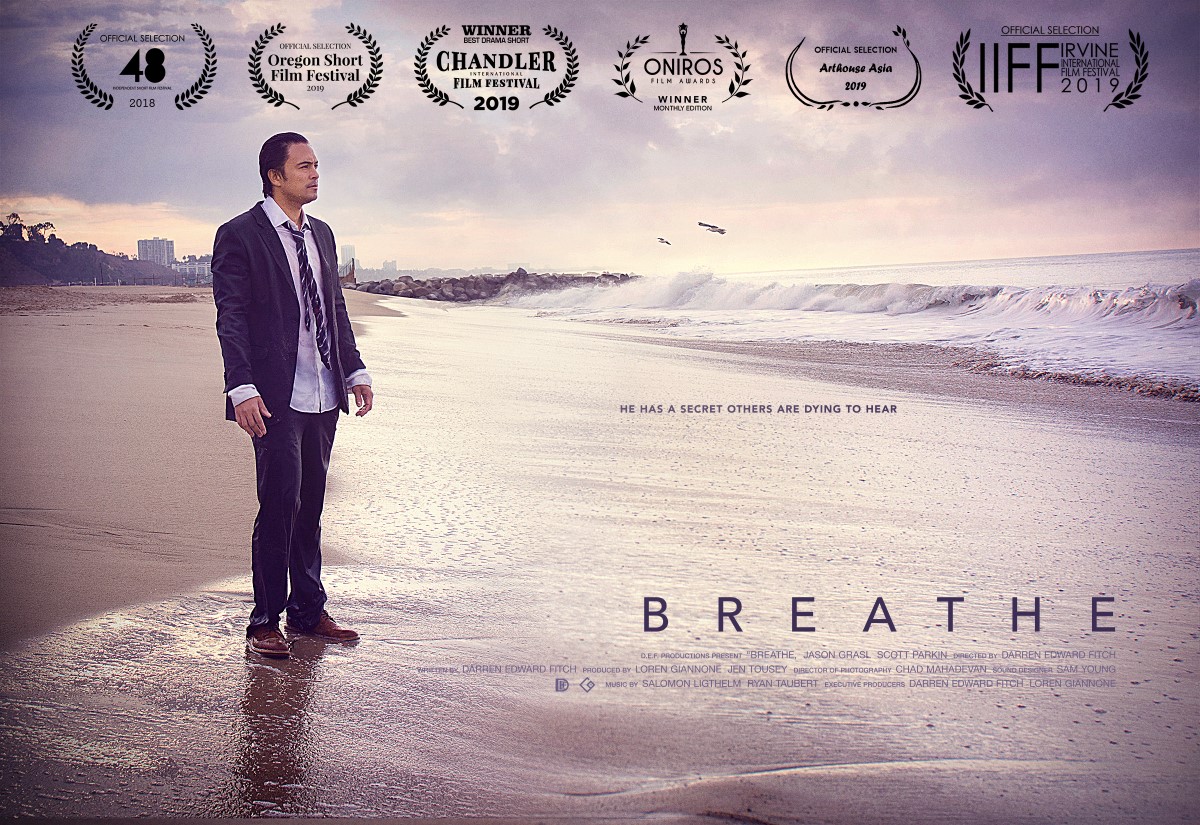 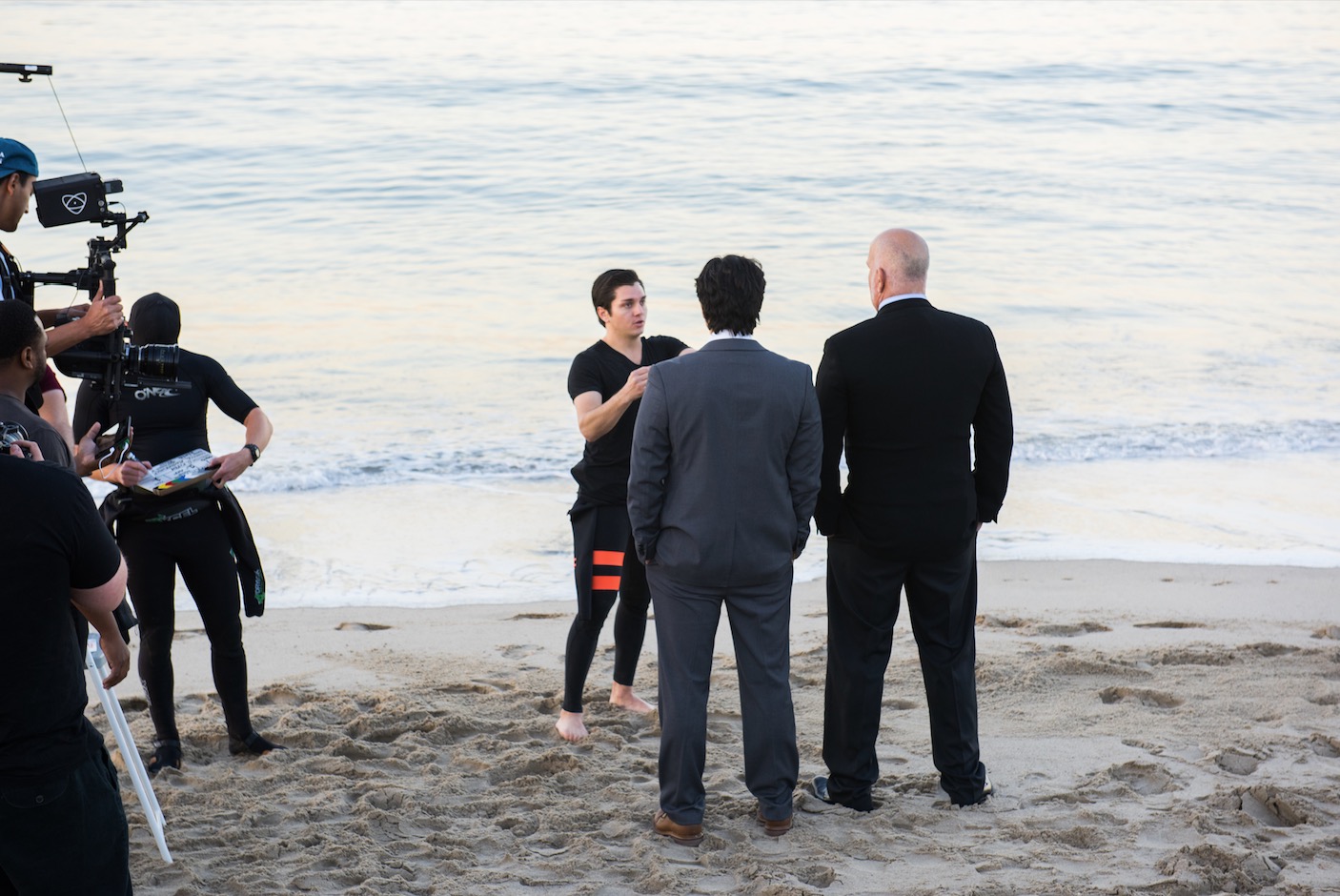 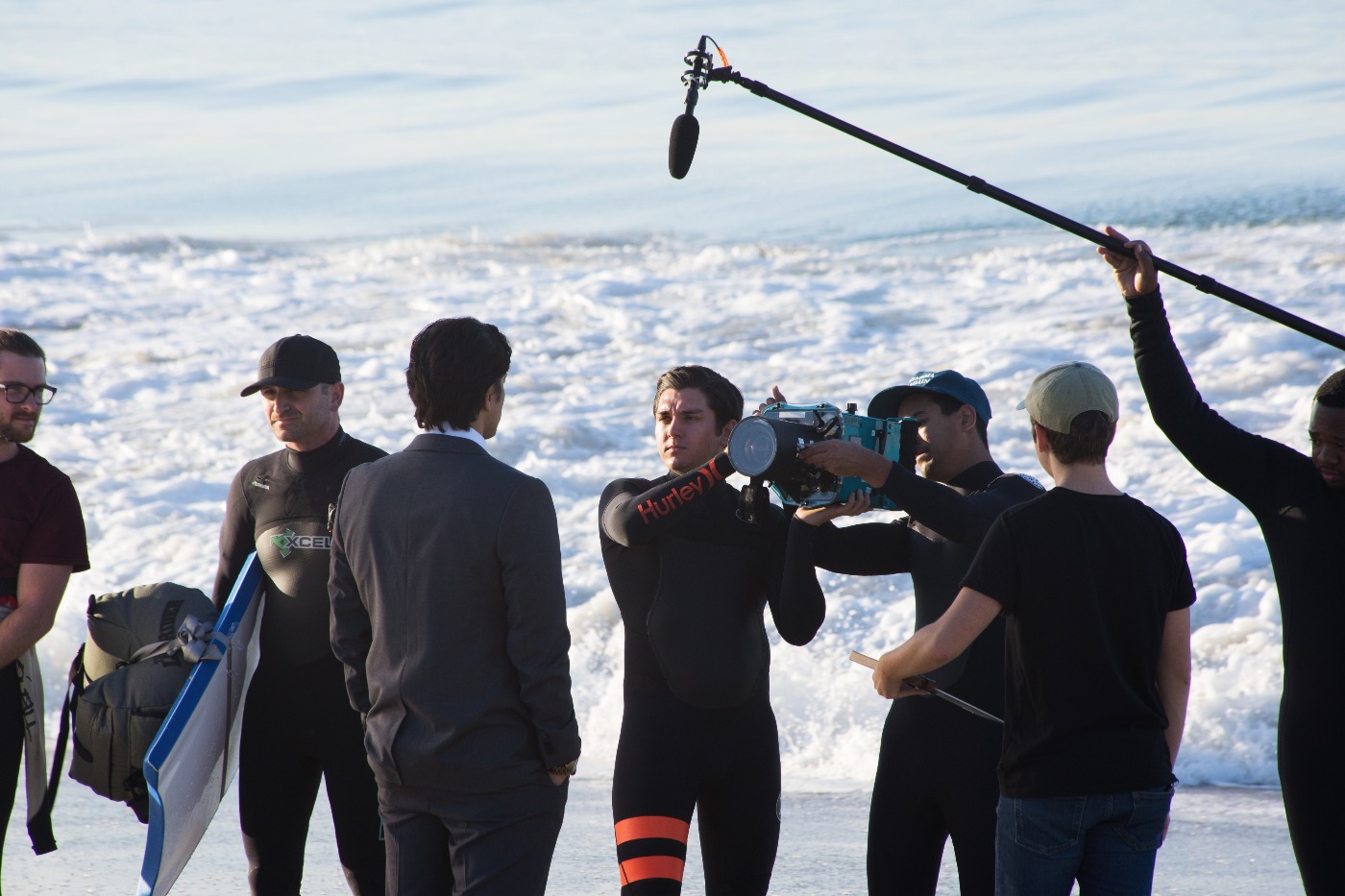 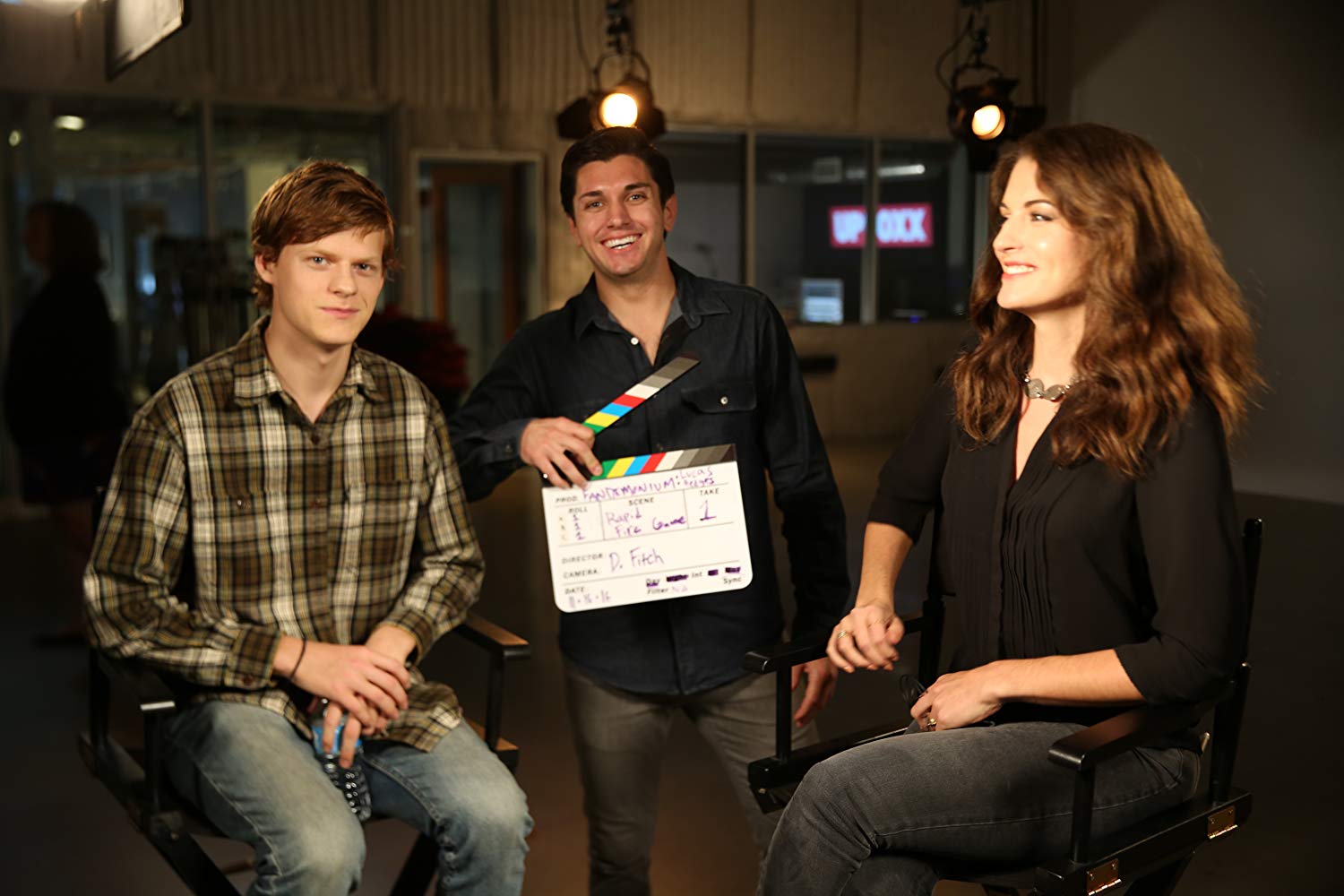 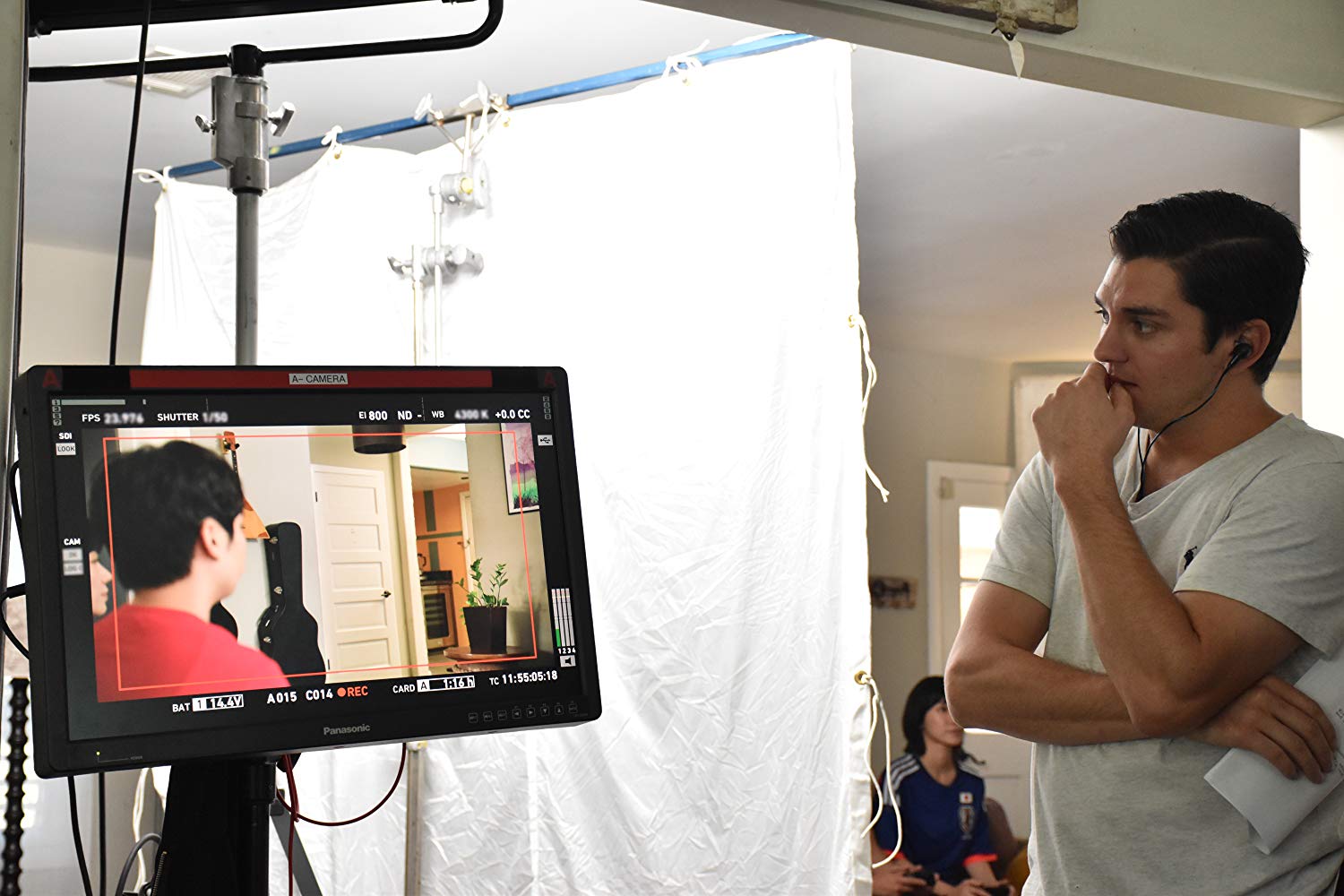 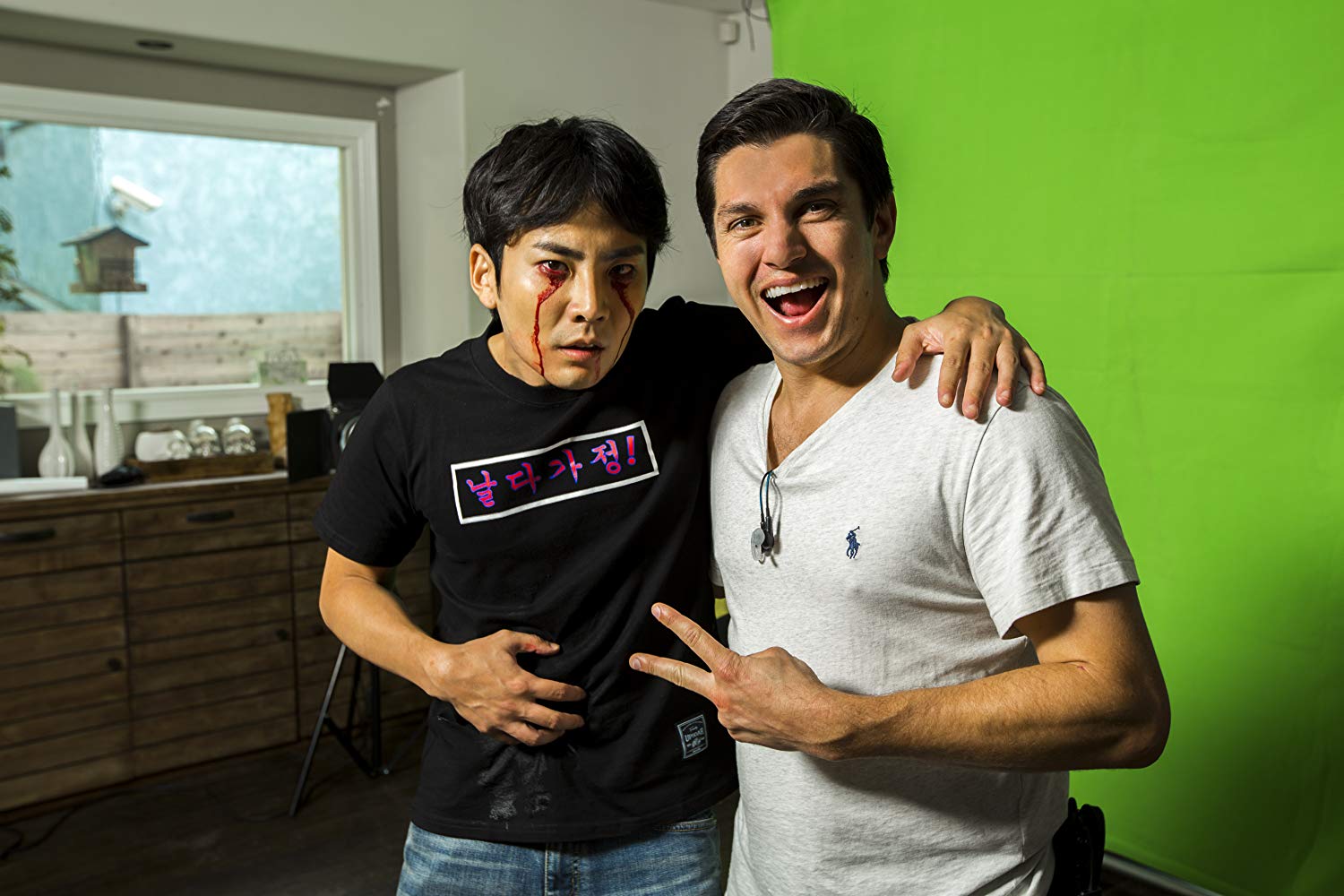 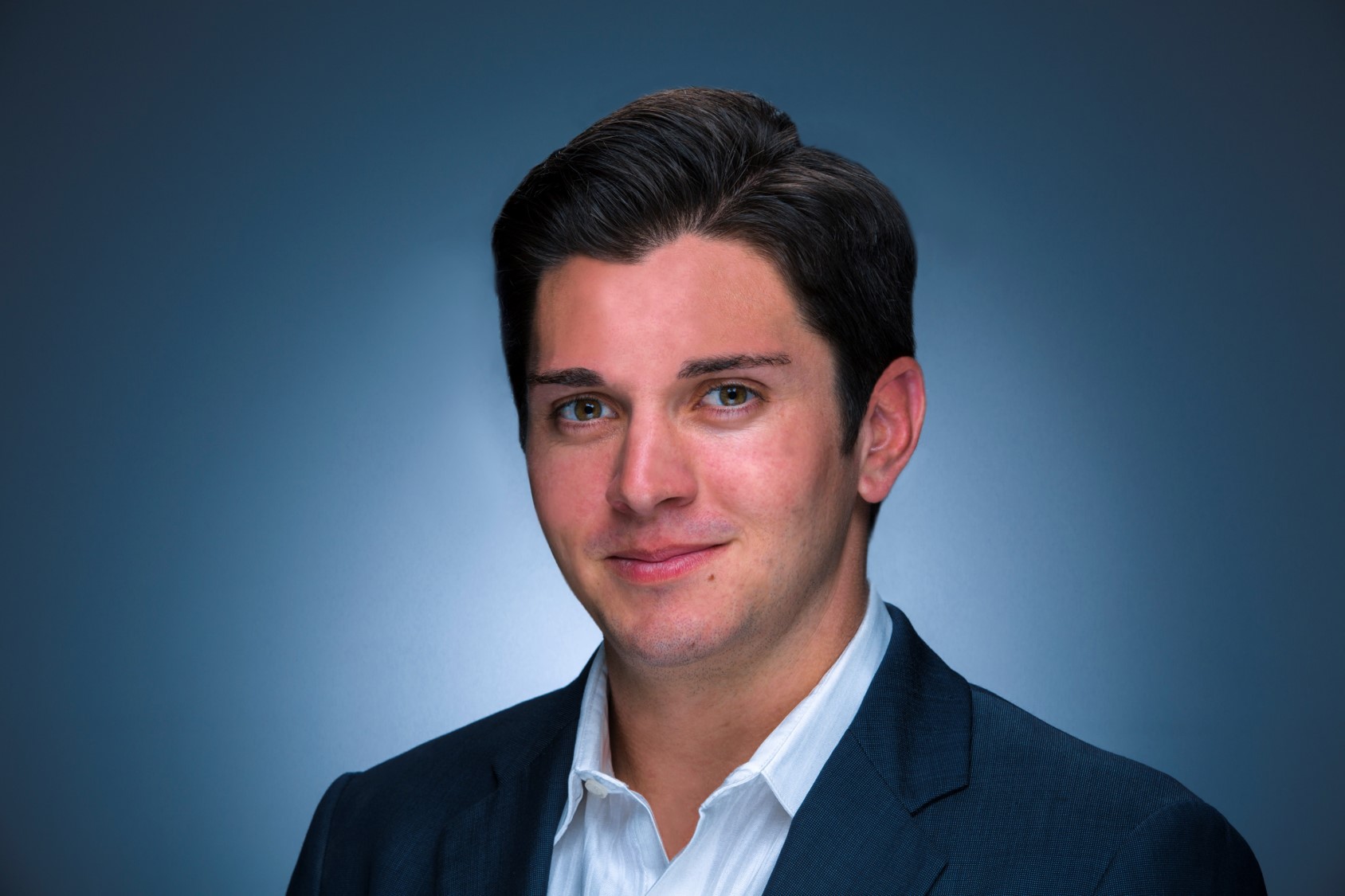