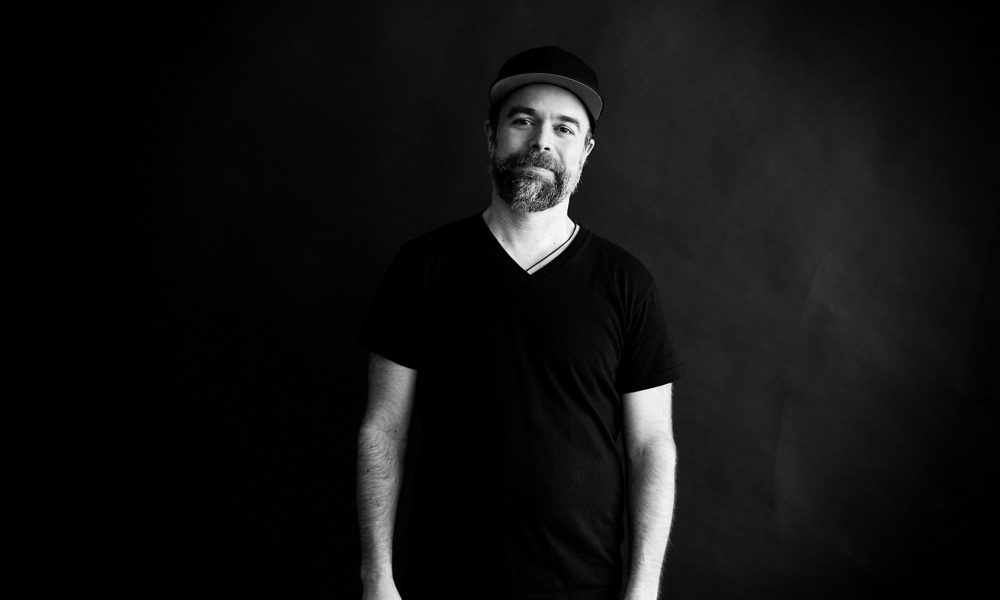 Today we’d like to introduce you to Darren Boling.

Thanks for sharing your story with us Darren. So, let’s start at the beginning and we can move on from there.
I grew up in central CA in a town called Tulare. I started playing in bands in high school and being that I was the ‘responsible’ one I started collecting gear and figuring out how to record us. Not really happy with the four-track recordings, I saved up the money for us to go to a studio up in Fresno. So exciting, a real studio! However, the owner/operator was not only late but so lazy and openly disinterested in our band it resulted in a terrible recording that didn’t sound like us at all. I remember thinking, naively perhaps, that I could do what he was doing but better, or at least pay attention to the artist and get out recordings with feeling. After high school, I went to San Diego for a few years, finished school, played in more bands and ended up moving to LA with one. That band quickly dissolved but I decided to stay as LA was much closer to my family and I was able to actually work in audio, which just seemed like an impossible thing to actually do from where I grew up.

Overall, has it been relatively smooth? If not, what were some of the struggles along the way?
It definitely hasn’t been the smoothest road but even in what felt like the toughest times, I’d take a moment to quickly regain perspective and feel lucky that I was able to be in that particular tough position. After a while the horror stories just become funny and you learn to relax and roll with the punches. I’ve always known I was in it for life so whatever’s presented, I absolutely have find a solution, there’s just no option to quit.

I’ve found it’s easiest for me accepting that with any with endeavor one will always be tested. There’ll be a time when ideas are loved, then hated, doubted, accepted, you’re a villain, then hero, etc. Part of it is paying dues, part of it is just dealing with yourself and other humans. We’re all trying to capture this ephemeral thing that hopefully can be translated to other humans across space and time to produce an emotion. It’s a lofty goal no matter how you look at it, sometimes you get it right, sometimes you don’t quite hit the mark. Over time it starts to work more often.

Can you give our readers some background on your music?
In the past, I’ve done everything from composing and mixing for TV and commercials, on-set/location sound, ADR, voiceovers, whatever audio jobs I could do to pay the bills. These days I primarily work with one artist which I find more fulfilling than lots of separate projects like I’ve done in the past. Feels more like being in a band which I like, and coincidentally I also play bass on his records and in his touring band so in a way it’s come around full circle. I’m lucky in that it’s not only my favorite work to do but also what I’m most proud of. I still enjoy mixing for others and have in this past year started mastering as well. I really love mastering as it’s refreshing and fun to be the objective one that wasn’t there for the entire project yet I get help get them over the finish line. I find I learn more from mastering music I didn’t record or mix that I do when I’m in the middle of production. Those lessons then trickle back into production and vice versa.

If anything does set me apart, I’d say it’s most likely my particular taste, though patience and dedication to an artist and their project is something that will always be helpful. Like I mentioned in the earlier story, I don’t ever want anyone I work with to feel like I did after that first studio session. Creating can be such a personal and vulnerable place, you can’t break that trust.

Any shoutouts? Who else deserves credit in this story – who has played a meaningful role?
Of course, having a supportive family helps so definitely credit to them first and foremost. I’m always learning from all friends/mentors but special credits go to Pablo Dylan, Carlos de la Garza, Josh Falcon, Hector Delgado, and Robbie Robinson. All inspiring people that I learn a lot from, though the biggest lessons wouldn’t be considered direct instruction, more how they work and conversations we’ve had. I think that understanding someone’s standards, expectations and philosophy will help you further on your path that what EQ setting they used on a vocal, though that’s important too! 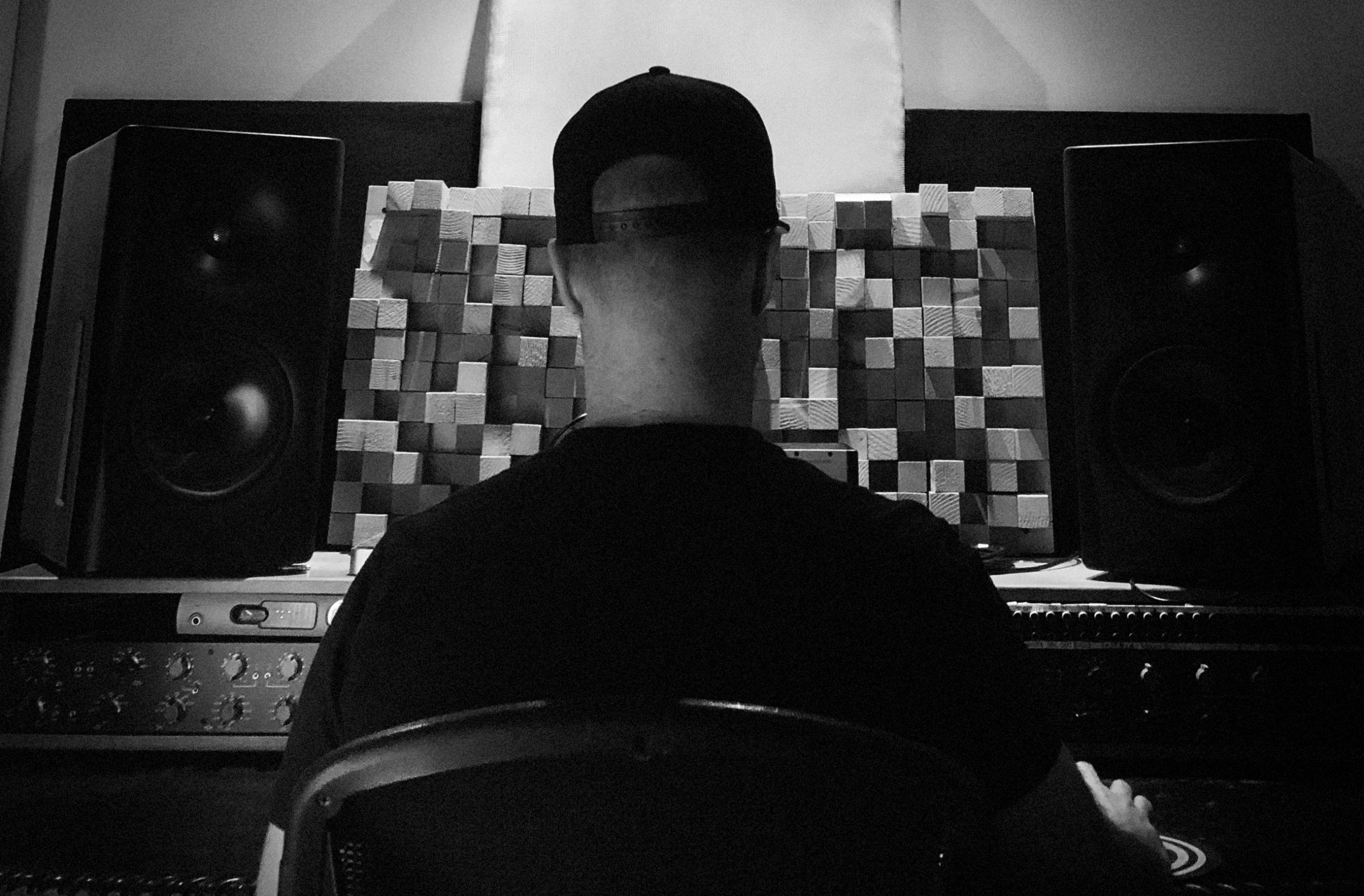 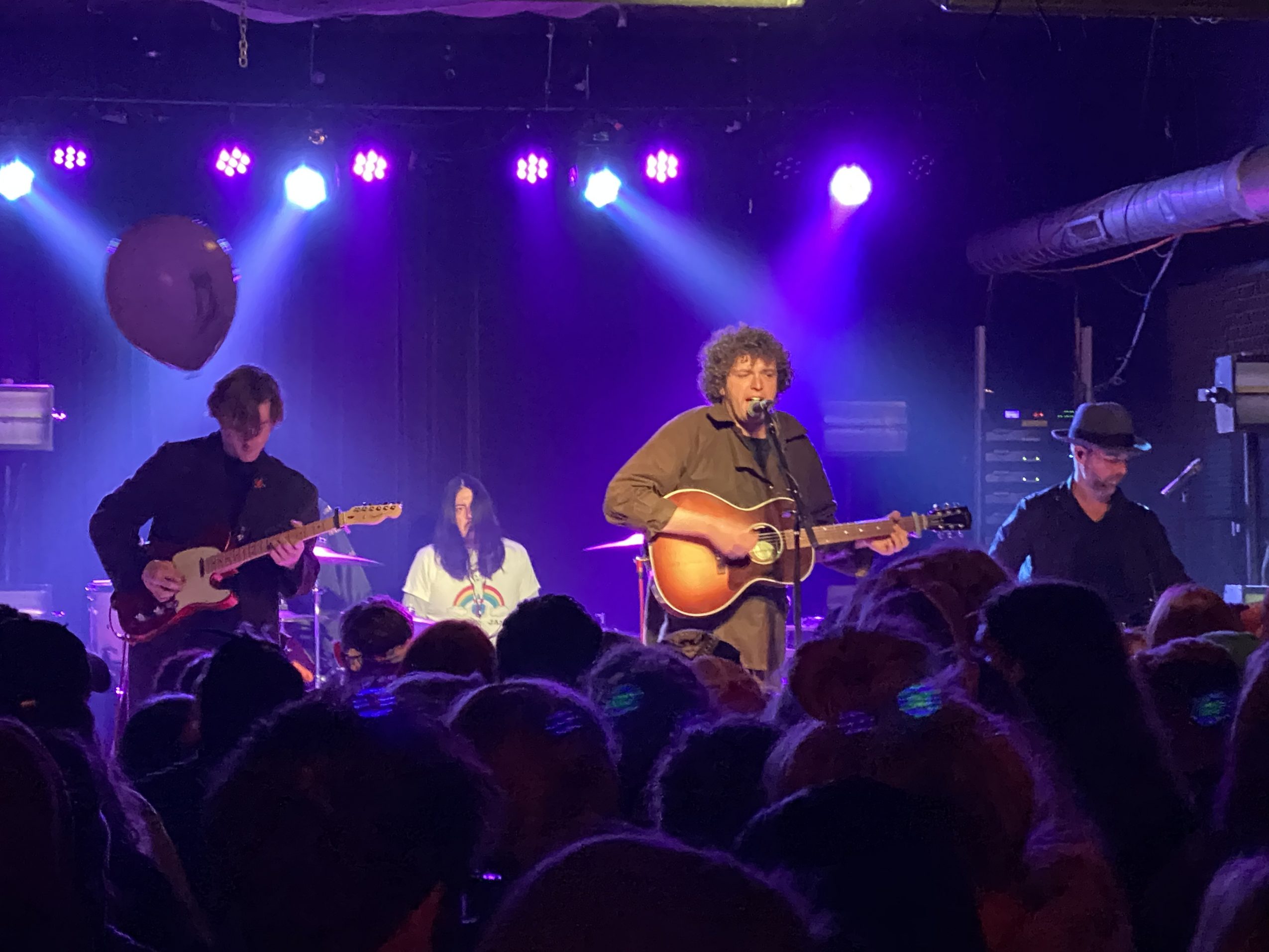 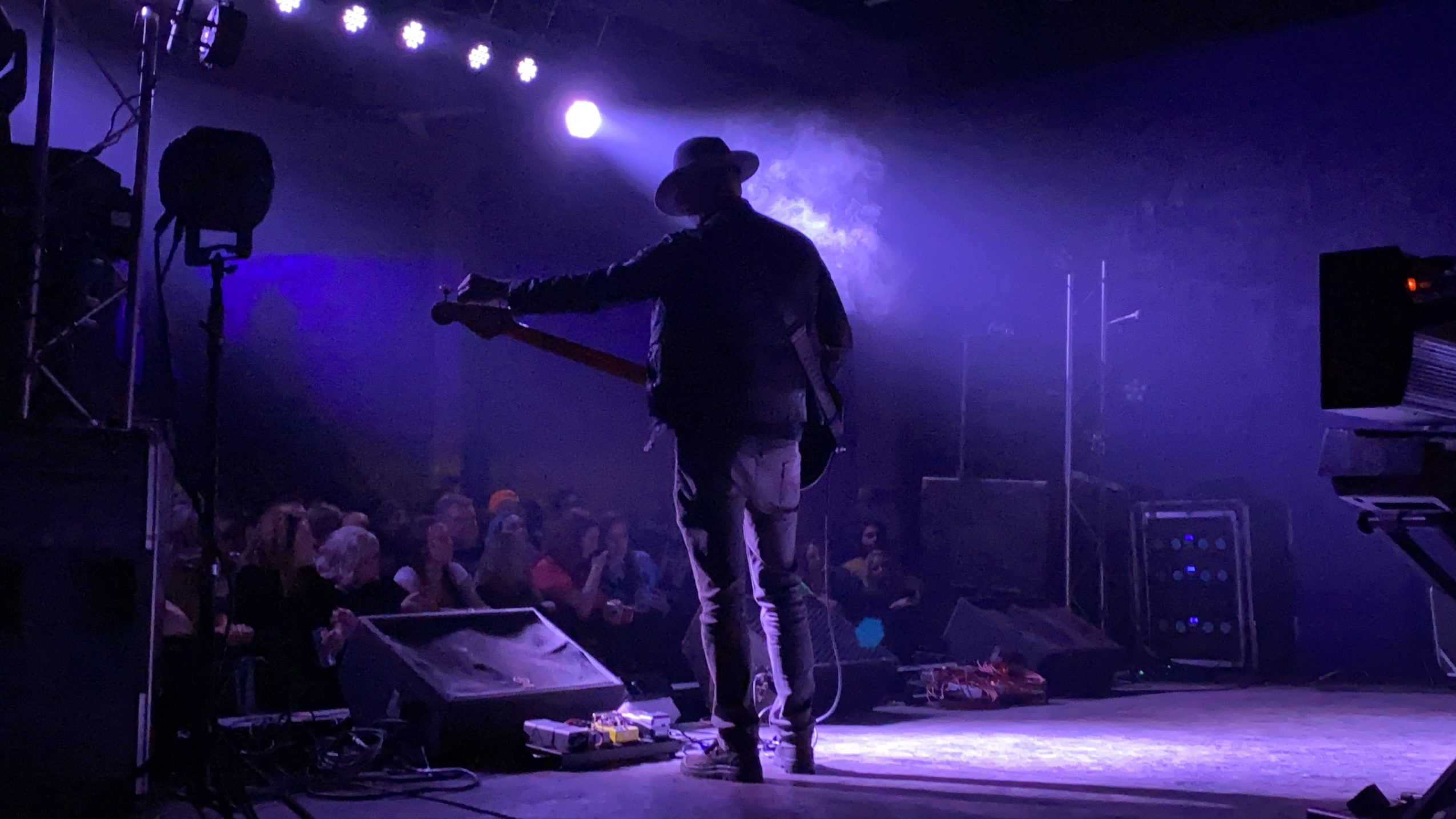