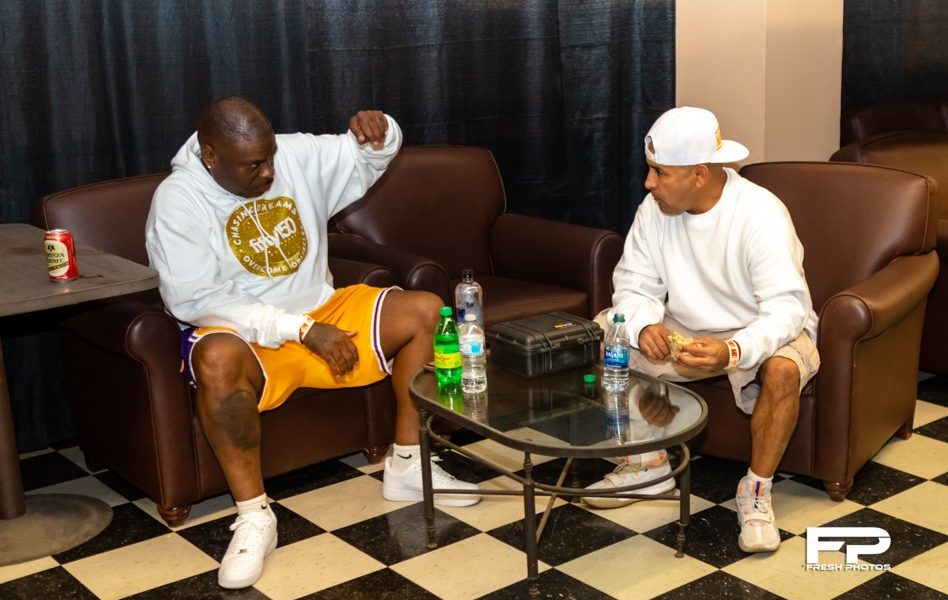 Today we’d like to introduce you to Darrell Asberry.

Thanks for sharing your story with us Darrell. So, let’s start at the beginning and we can move on from there.
Started out passing out promo merch for artists at Lowrider Car Shows, then got into booking artists for performances for Lowrider Magazine and my road began there lol… The first artists I booked performances in Los Angeles for was NB RIDAZ and WC of Westside Connection. Then when NB RIDAZ disbanded, I moved into business management MC MAGIC and we have been teamed up for over 15 years.

We’re always bombarded by how great it is to pursue your passion, etc – but we’ve spoken with enough people to know that it’s not always easy. Overall, would you say things have been easy for you?
Definitely not lol! booking artists was and still is a cut-throat business. Giving artists deposits and hoping they show up to perform. Dealing with two sometimes three different middlemen. Some artists may have an exclusive deal with an agent or agency and the agency will slander your name to people, just to get the booking commission. Some agencies are notorious for doing that, probably still do, but they only see value in “Current artists”. If an artist isn’t on the radio, these agents are pretty reluctant to work with them, but in the social media age you can be as relevant as you want to be, if you are willing to put the work in. Artist management is less stressful, more diversified and more rewarding.

We’d love to hear more about your work and what you are currently focused on. What else should we know?
My business is WC of Westside Connection, MC MAGIC and an amazing new talent Young Maylay. I have been working with both WC & MC MAGIC for over 15 years. Both are very humble & loyalty is very important to both. Neither are afraid to work hard in order to get someplace. Magic does approximately 100+ live performances annually. From Quincearas to being able to do live performances in front of massive audiences with no assistance from a record label or radio support, it’s amazing. What I believe sets us apart is we know that certain entities don’t want to see us ascend and we continue to find ways to preserve. I would like to add that MC Magic and I have been producing our own events for the last several years under the banner of “MC Magic Concerts.com” being independent in the social media age allows us both the freedom and flexibility to touch his fan base directly and not fall victim to the “Out of Sight Out of Mind” mentality. We get to work with some amazing artists that we are fans of and perform in some of the best venues in the country. We had a sold out event in Chicago about a year ago, 1800 people, at one of the most prestigious venues in the city. The line up was MC Magic, Baby Bash & Lil Rob, the event went perfect and as people were leaving a gentleman stopped me and asked how we acquired that venue in that part of the city, Latinos and Blacks aren’t normally welcomed in that section of the city. I gave him the response of “aren’t you here now, shook his hand and walked away. That’s an uplifting sense of accomplishment.

What were you like growing up?
Talkative, always wanted to be in the middle of something. 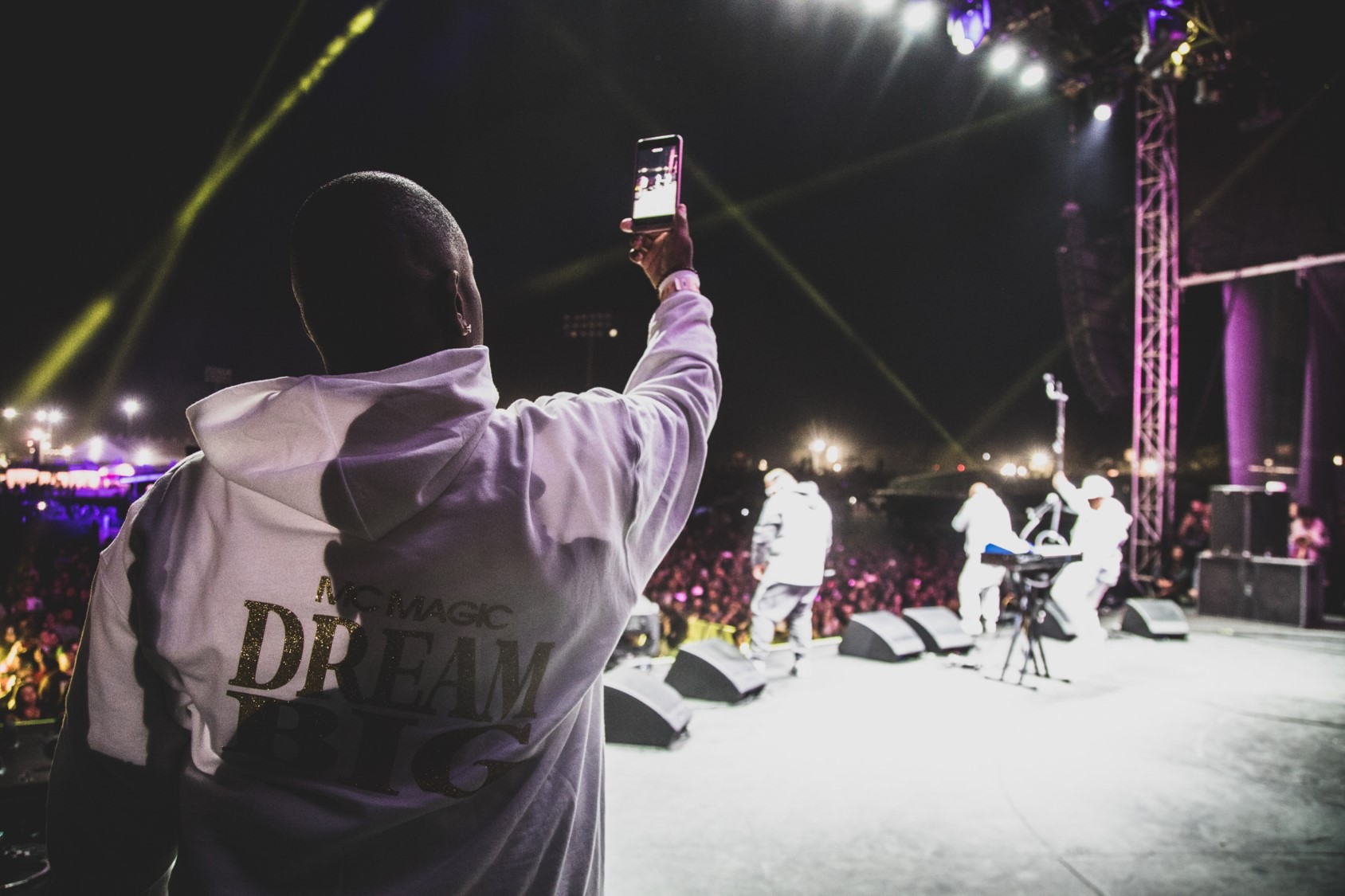 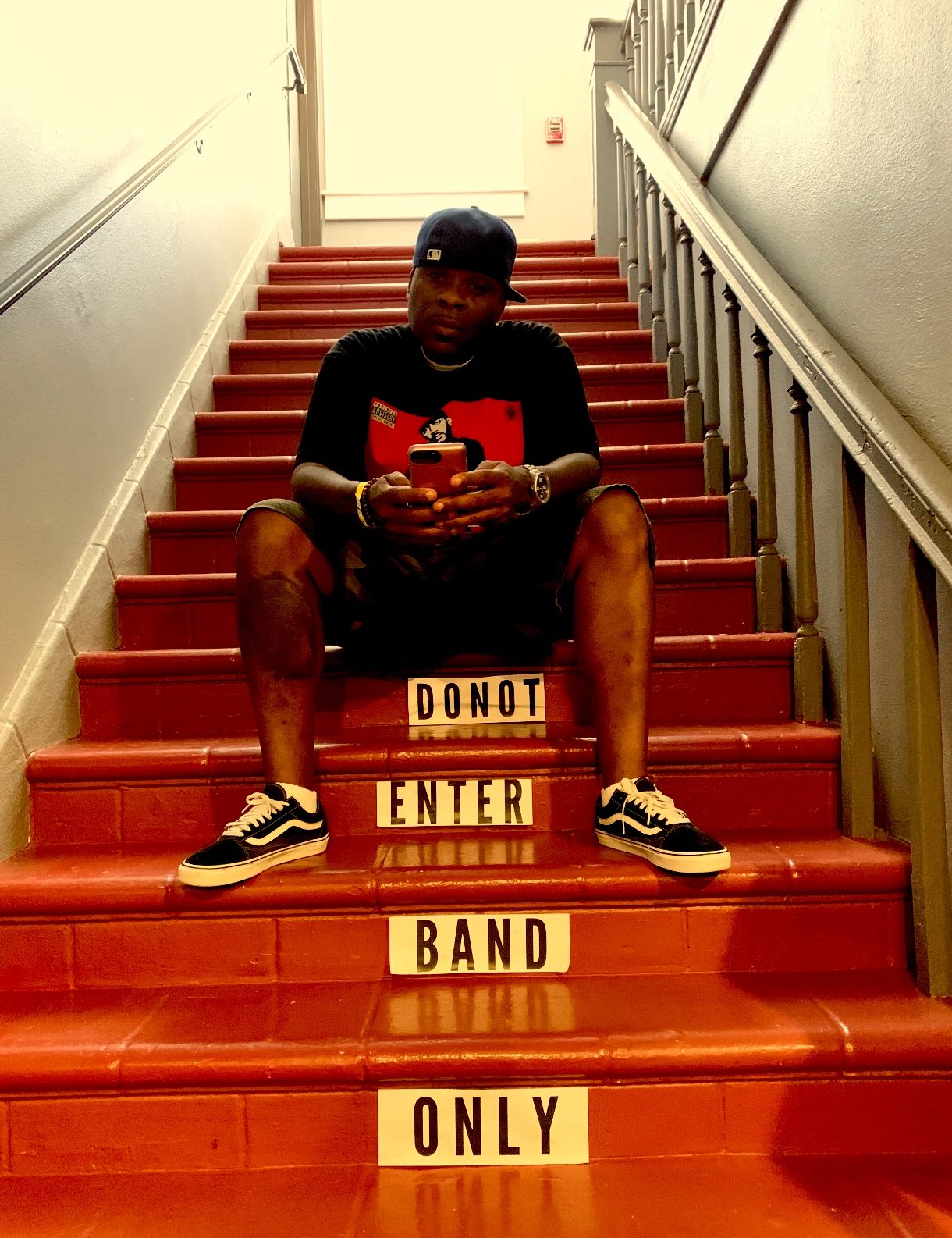 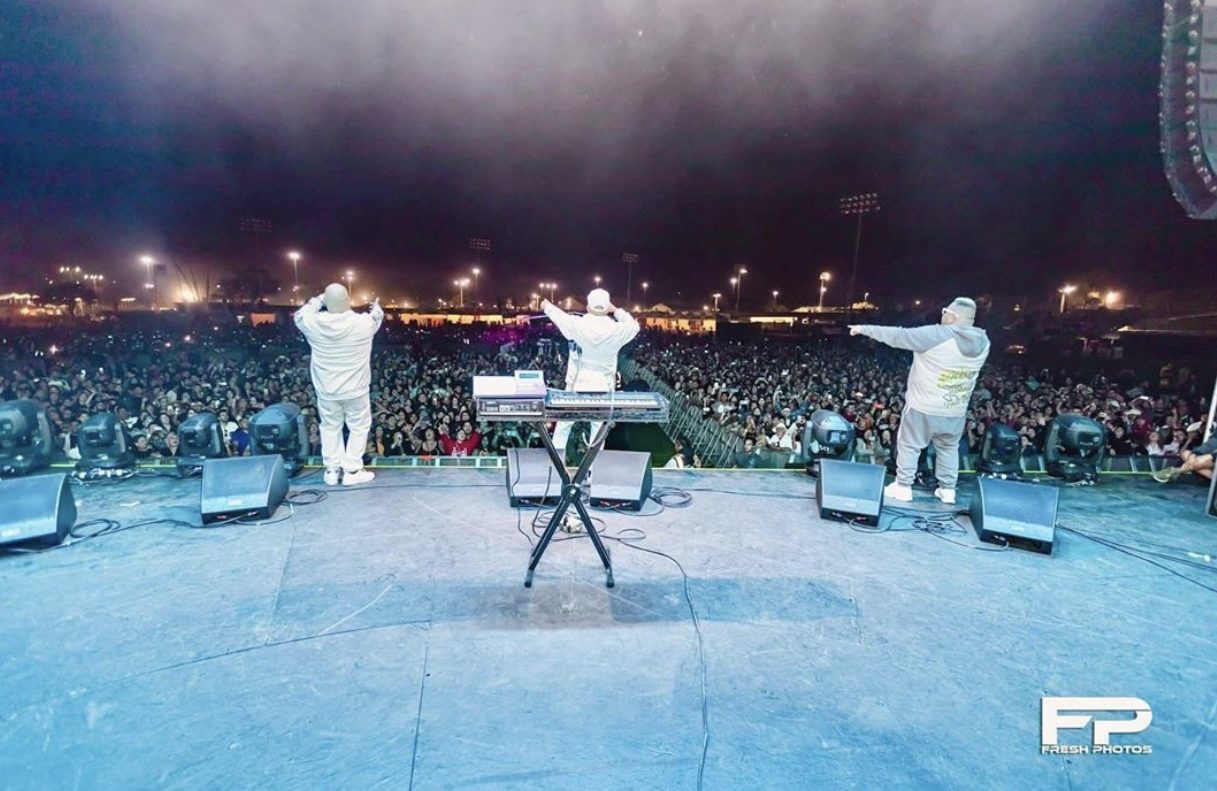 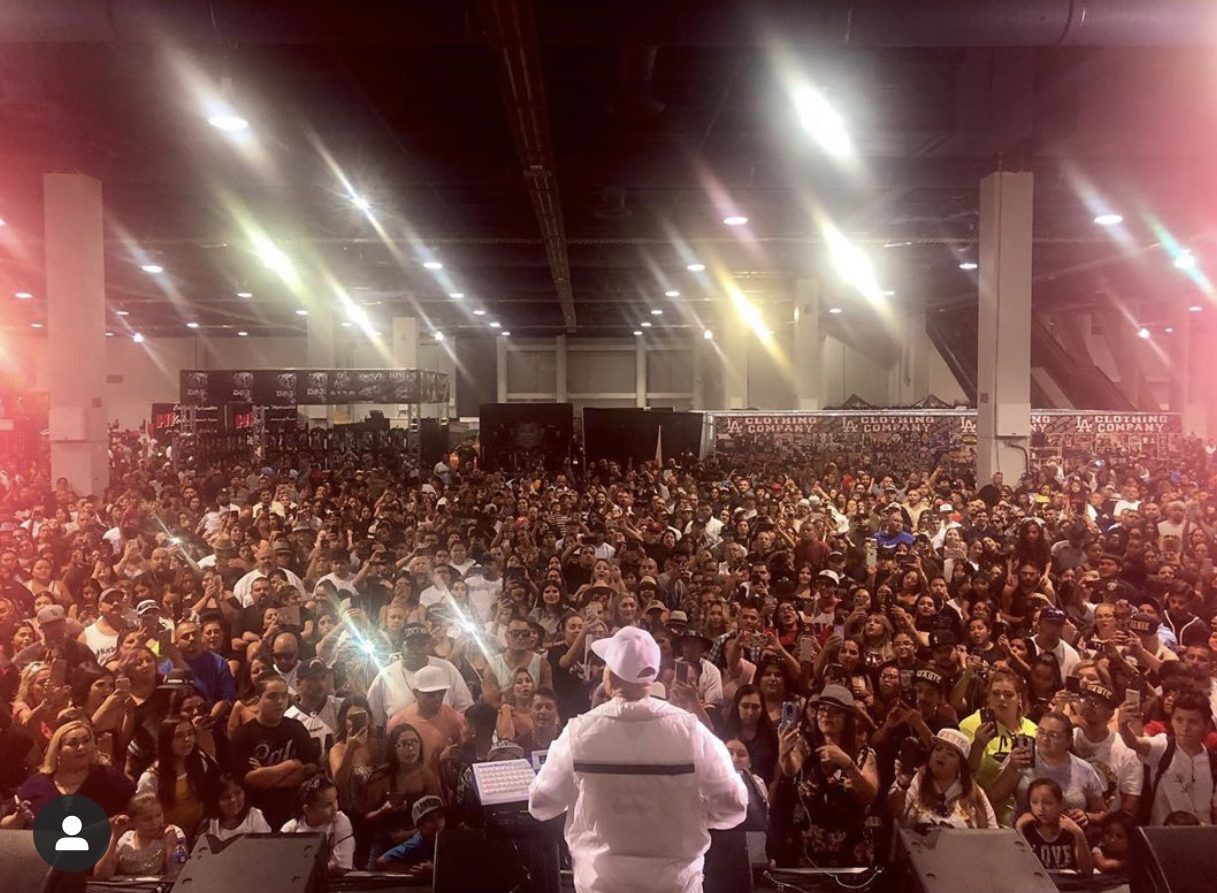 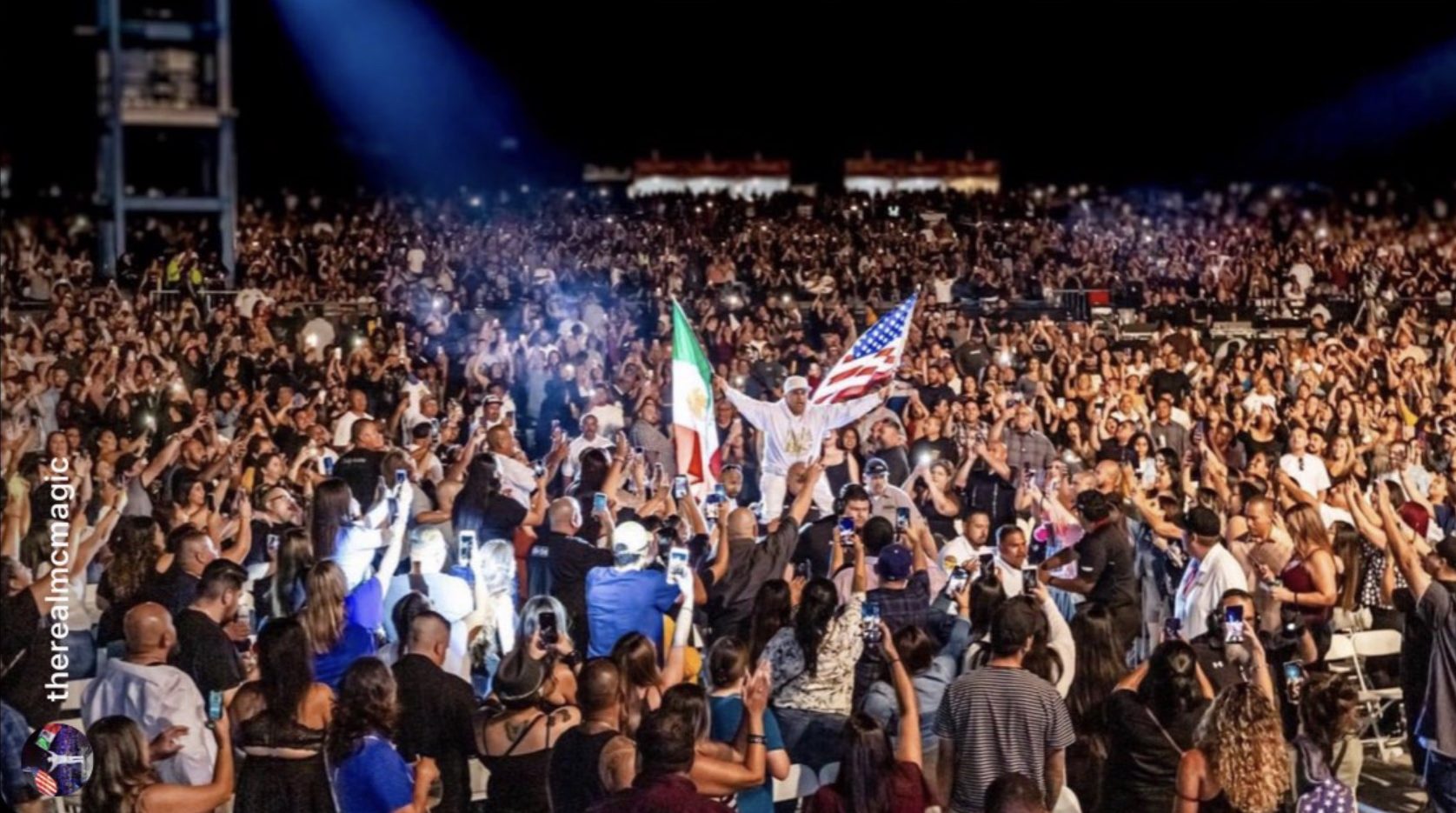