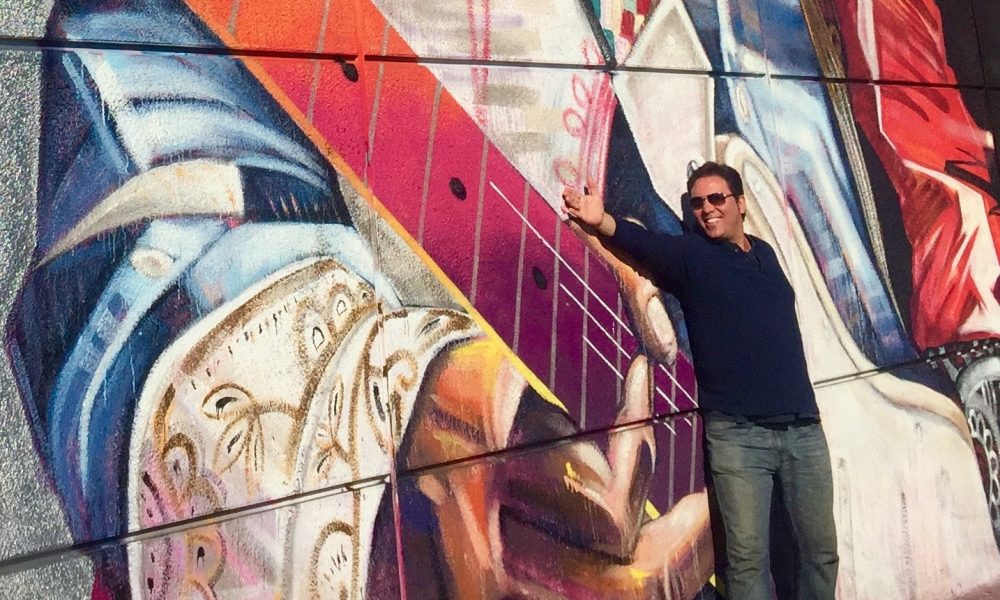 Today we’d like to introduce you to Darius Lux.

Darius, let’s start with your story. We’d love to hear how you got started and how the journey has been so far.
I am a musician originally from London. I moved to NYC for school and quickly got involved with the music industry in Manhattan as a writer for Warner-Chappell and producer for Sony. These initial years were useful in understanding how the business worked and how to make records. After a few years of this work, I grew tired of the politics and creative constraint of labels. I decided to continue my life path as a musical artist, independently and in control of my creativity. After a year’s sabbatical, traveling around the world with a back-pack, I arrived renewed and refreshed in Hawai’i, where I recorded my 1st solo album, “Arise.” As beautiful as Hawai’i is, it proved to be too remote for my ambitions. So I headed next to Los Angeles, where I quickly put a live band together and began playing live shows, promoting “Arise” and recording my follow-up EP, “Time Is Now.” As challenging as a city like LA is, it is also crammed full of resources and fellow creatives and I am still appreciative of the film-makers who came to my assistance in making award-winning videos such as “Way That It Goes” from “Time Is Now”, a video that captures the allure and paradox of a city like LA. During this time the music business has been changing dramatically, a lot of people I knew from the early days in NYC had quit or gone into different industries and I struggled with my 3rd record “We The Living” in terms of promoting and monetizing it as true and tested music industry techniques became obsolete and CD sales and downloads dwindled. I was forced to literally “take the show on the road” and my wife and I toured the West Coast for almost two years in an RV playing at every bar, club and venue that would have me. The touring led us to the sleepy and pretty town of Sedona in Arizona, where I, once again, quickly assembled a band and rose to local fame with my live music performances.

During this time, I found the creative force of the vortexes of Sedona to be an actual real “thing” and my upcoming new album “Dreaming The Life” poured out of me with inspiration and abandon. What surprised me the most was how much I began to miss Los Angeles. When you live somewhere it is easy to see the downside after a while. Still, I began to yearn for my family and friends here, for all the diversity, culture, opportunities and the ocean – the good AND the bad, the noise, the traffic – I was ready to take it all back. And so that brings us to today, a year after moving back and loving every moment of being here, immersing my self in this city of dreams, reconnecting with fellow creatives and meeting new ones, taking it all in my stride and knowing I wouldn’t want to be anywhere else.

We’re always bombarded by how great it is to pursue your passion, etc – but we’ve spoken with enough people to know that it’s not always easy. Overall, would you say things have been easy for you?
Ha, I don’t think any road is completely smooth and maybe it shouldn’t be, I guess that’s how we’re forced to grow sometimes. Independent musicians probably face more struggles than most; the most obvious struggle would be monetizing music. Some years I have had good luck with licensing music in film and TV, and other years it is famine. LA is difficult because it is a playground for the rich and famous in many ways unless you are Bruno Mars or Taylor Swift there is no budget for live music in town and I find myself having to drive 50-100 miles North or South to get paid for live music. Part of the two years of touring I talked about was a result of having to get out of town to get paid for live music. Also, in the last decade, the cost of everything seems to have gone up but the budgets venues have for music have stayed the same or gone lower. CD and download sales are almost extinct and the streaming revenue is pitiful while the cost of making a great record remains the same. It concerns me because I feel there is less ‘great’ music being made nowadays – are we really going to look back at this era of plastic music made on laptops with the same appreciation as previous generations? Still, I will keep fighting the good fight and follow my integrity, whatever the weather and state of affairs. At the end of the day, it is the art you leave behind that matters the most, rather than making the fast buck.

Tell our readers more, for example what you’re most proud of and what sets you apart from others.
I make original music. I am a singer-songwriter, producer and performer which means that all of those things are important to me — writing a great, uplifting song that can transcend time and space in its message and then producing a recording of that song that is unique, well recorded and performed and still has an element of ‘magic’ captured on it. People often refer to a lot of my songs as being a kind of inspirational ‘self-help’ genre of “positive music” and I know that as a teenager and young adult music was my haven and I want to make music that touches anybody anywhere and brings some of that peace to their soul too. The final stage is taking that song and record and bringing it to life in live performance, touching peoples hearts and have them leaving the show feeling a bit better and brighter. I’m proud that I have been able to do that for almost 15 years now and have a 5th album on the horizon, I’m proud of touring for almost two years and being able to support myself during that time, and I’m proud to have realized that I needed to come back to this city that had spat me out and return with nothing but love in my heart for it and seize my 2nd chance here. In a town where musicians come and go, rise and fall each day, I’m still standing and stronger than ever!

Has luck played a meaningful role in your life and business?
I don’t believe in luck. Sometimes good things lead to bad situations and sometimes bad things lead to good progress. 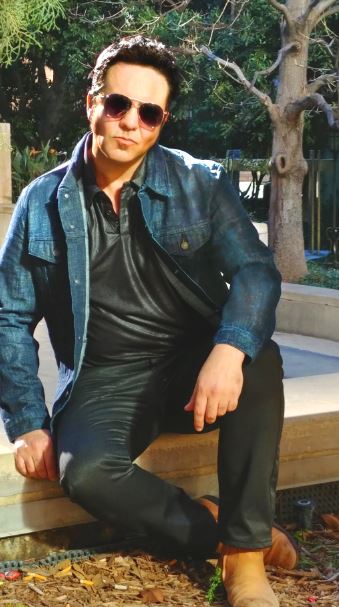 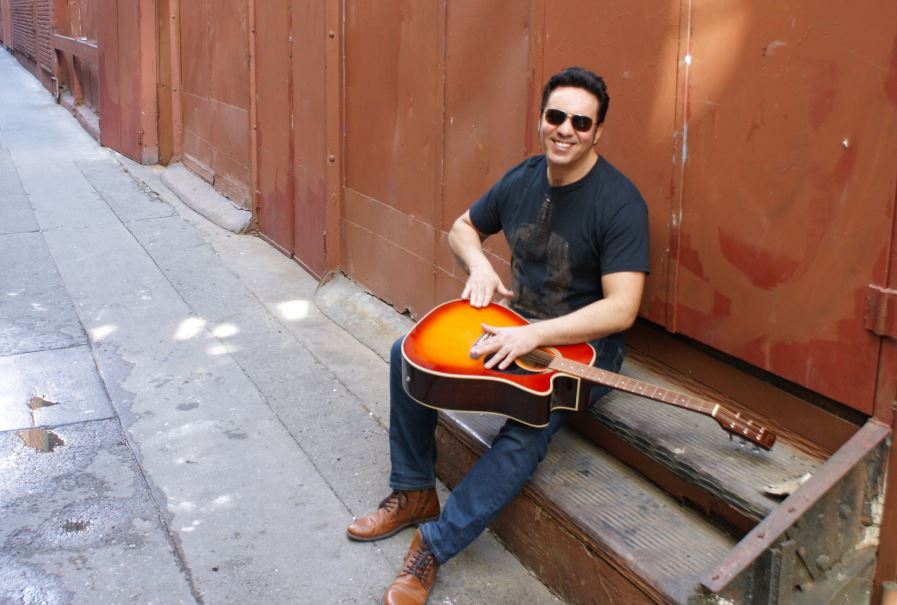 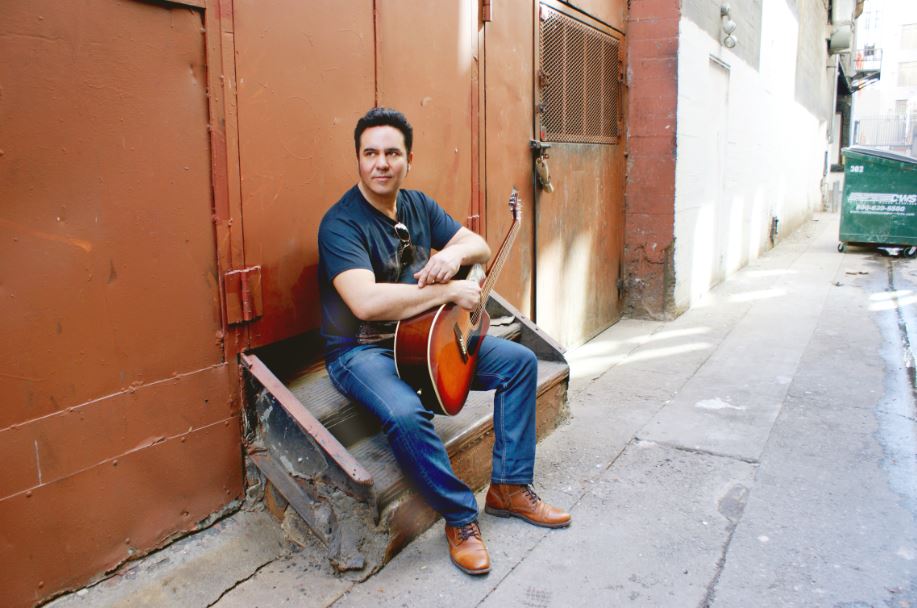 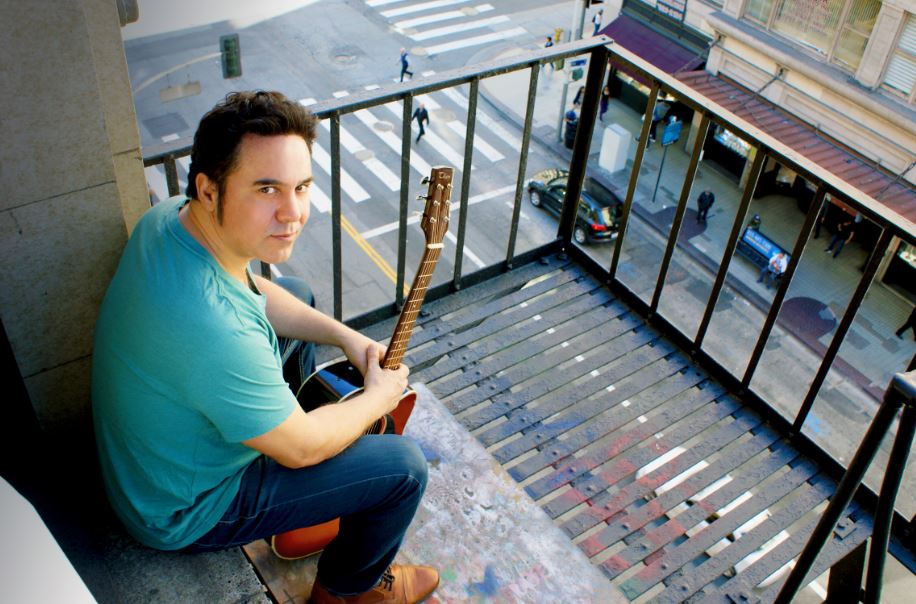 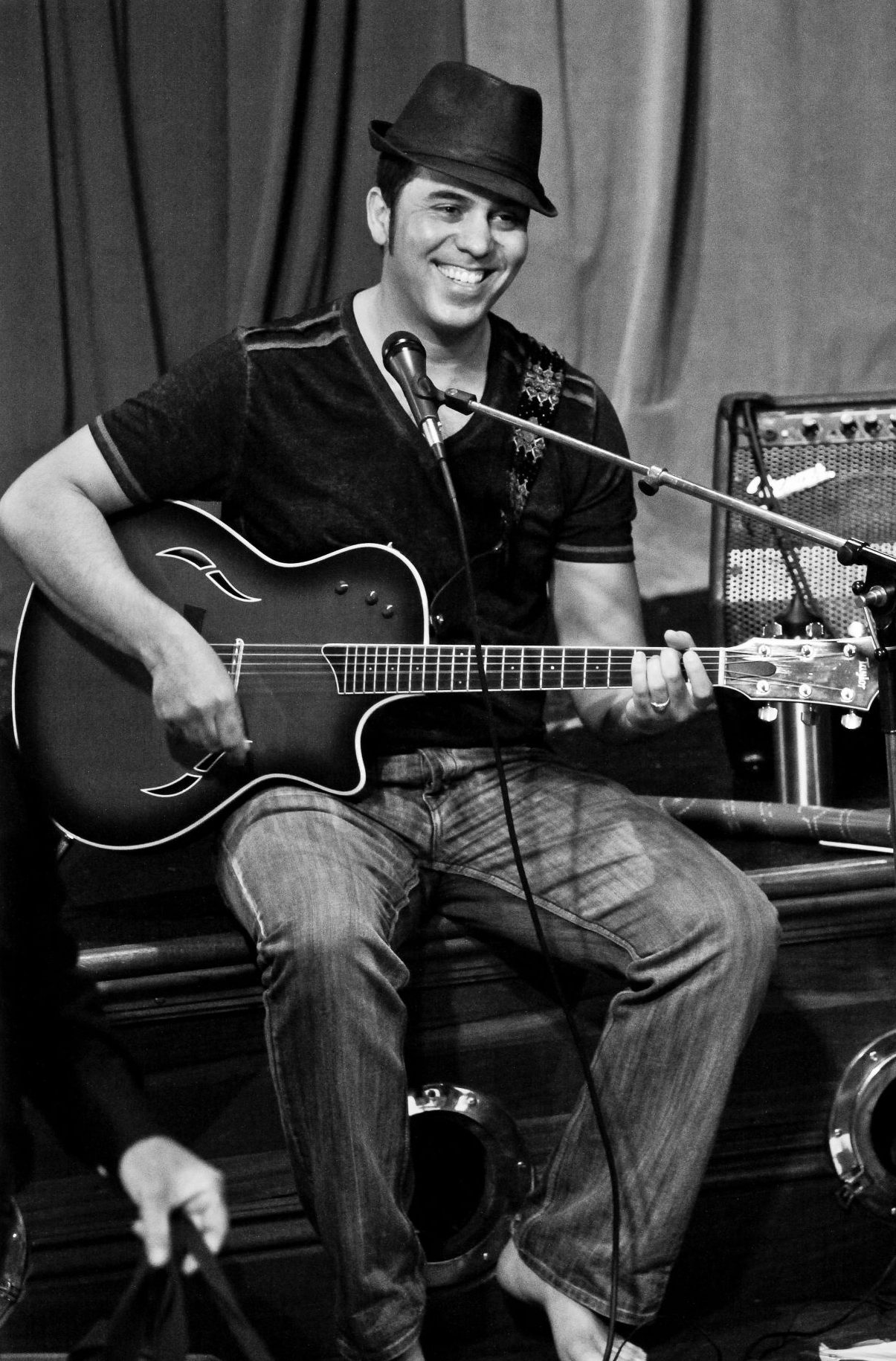 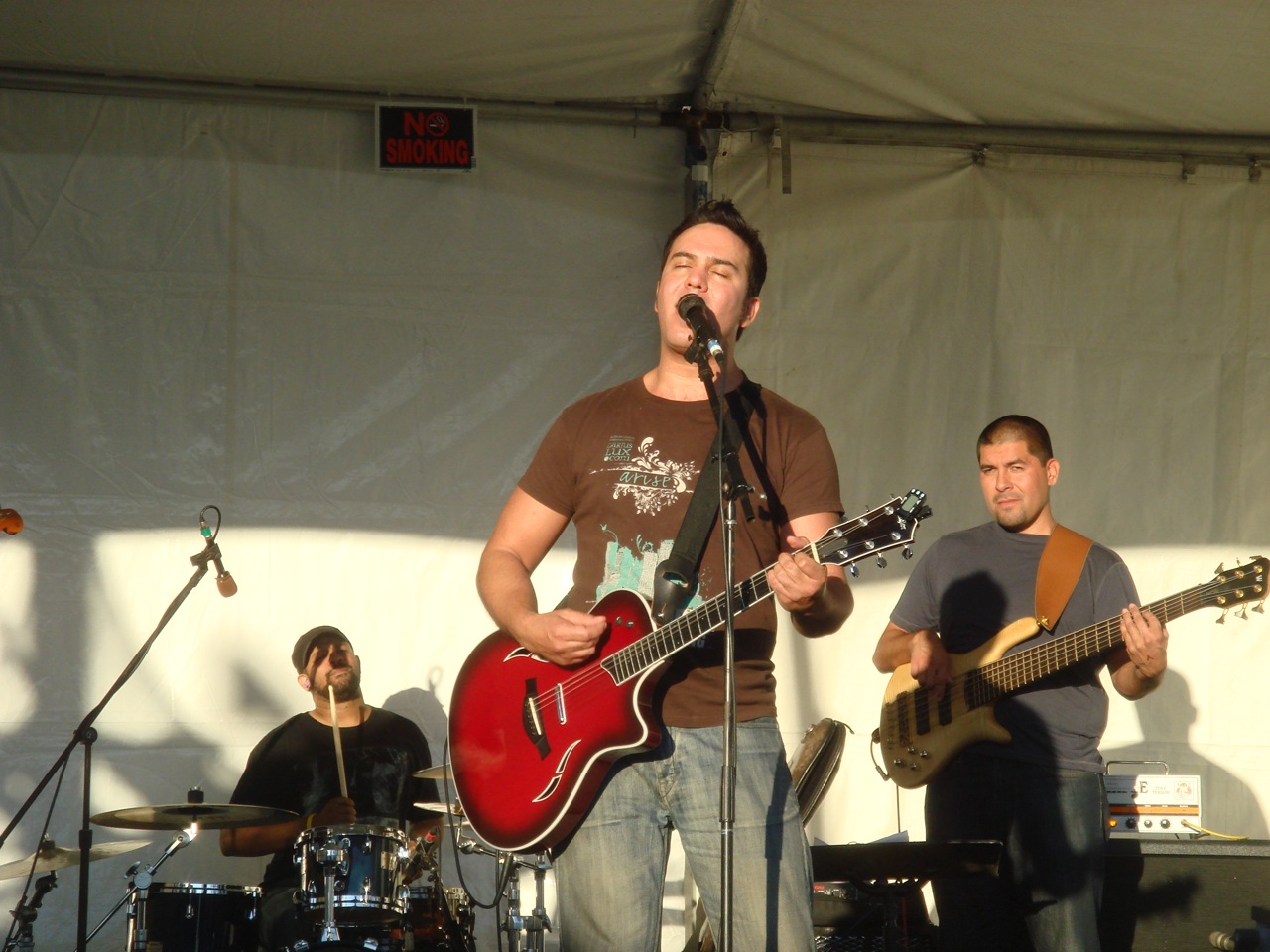 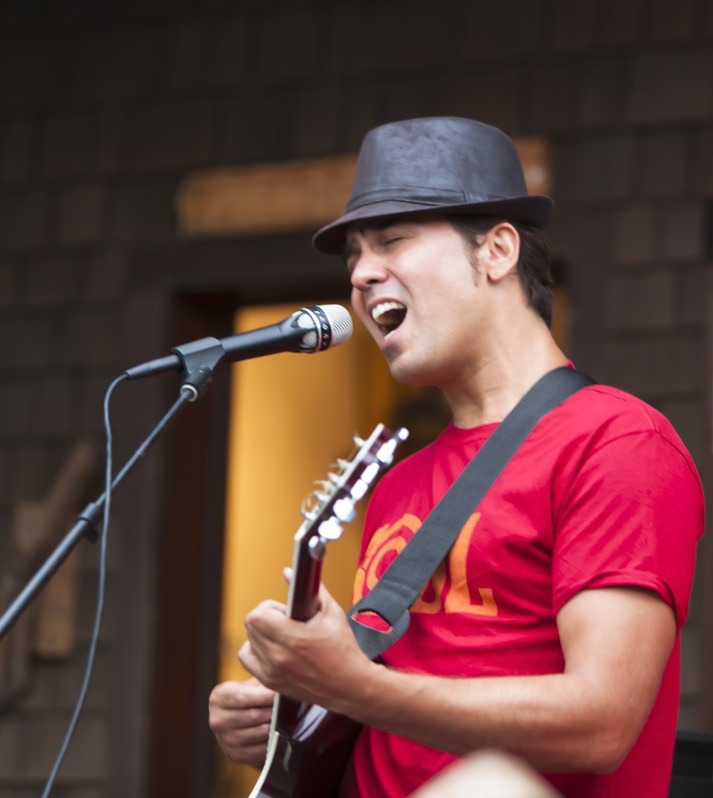 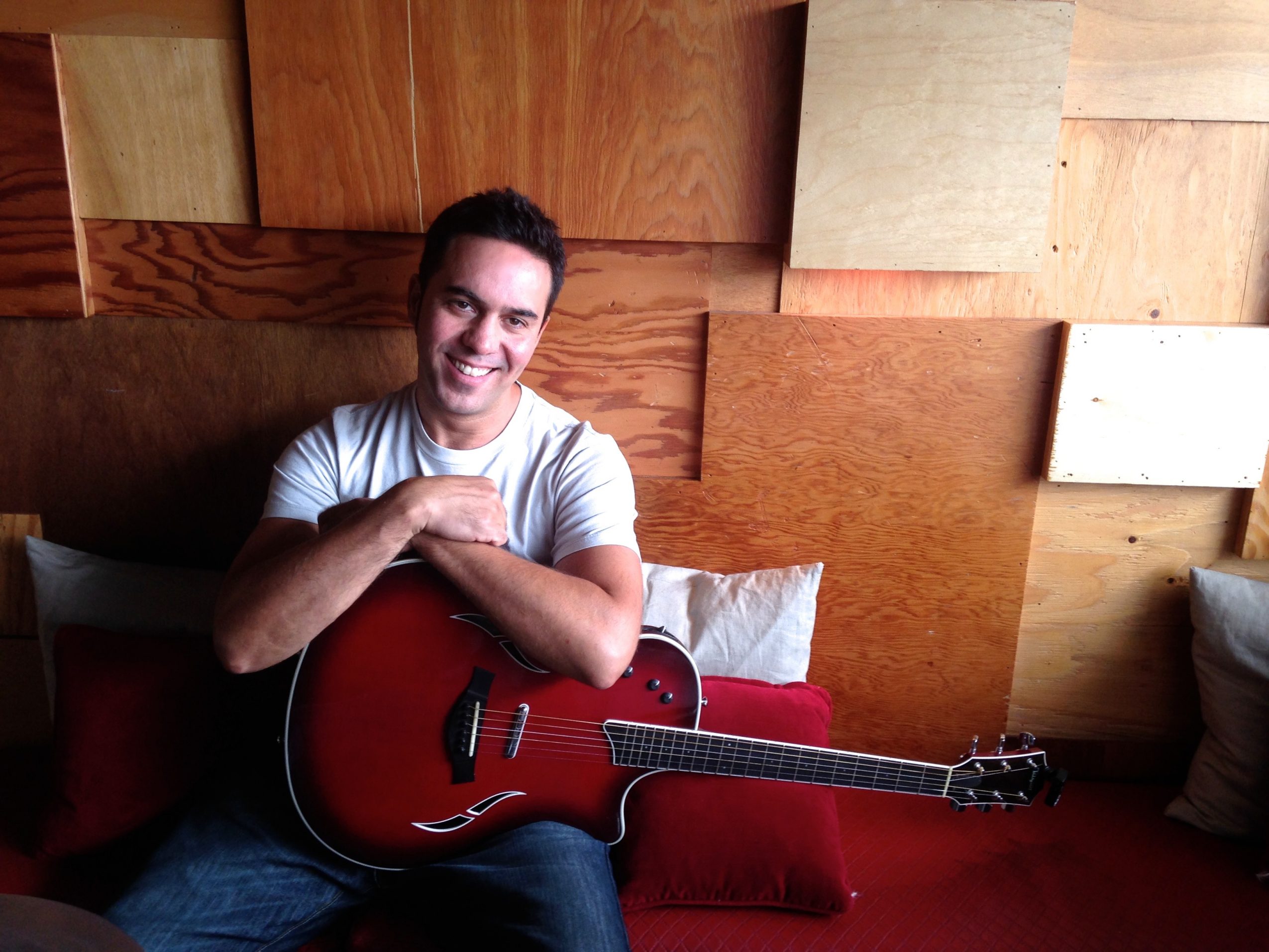 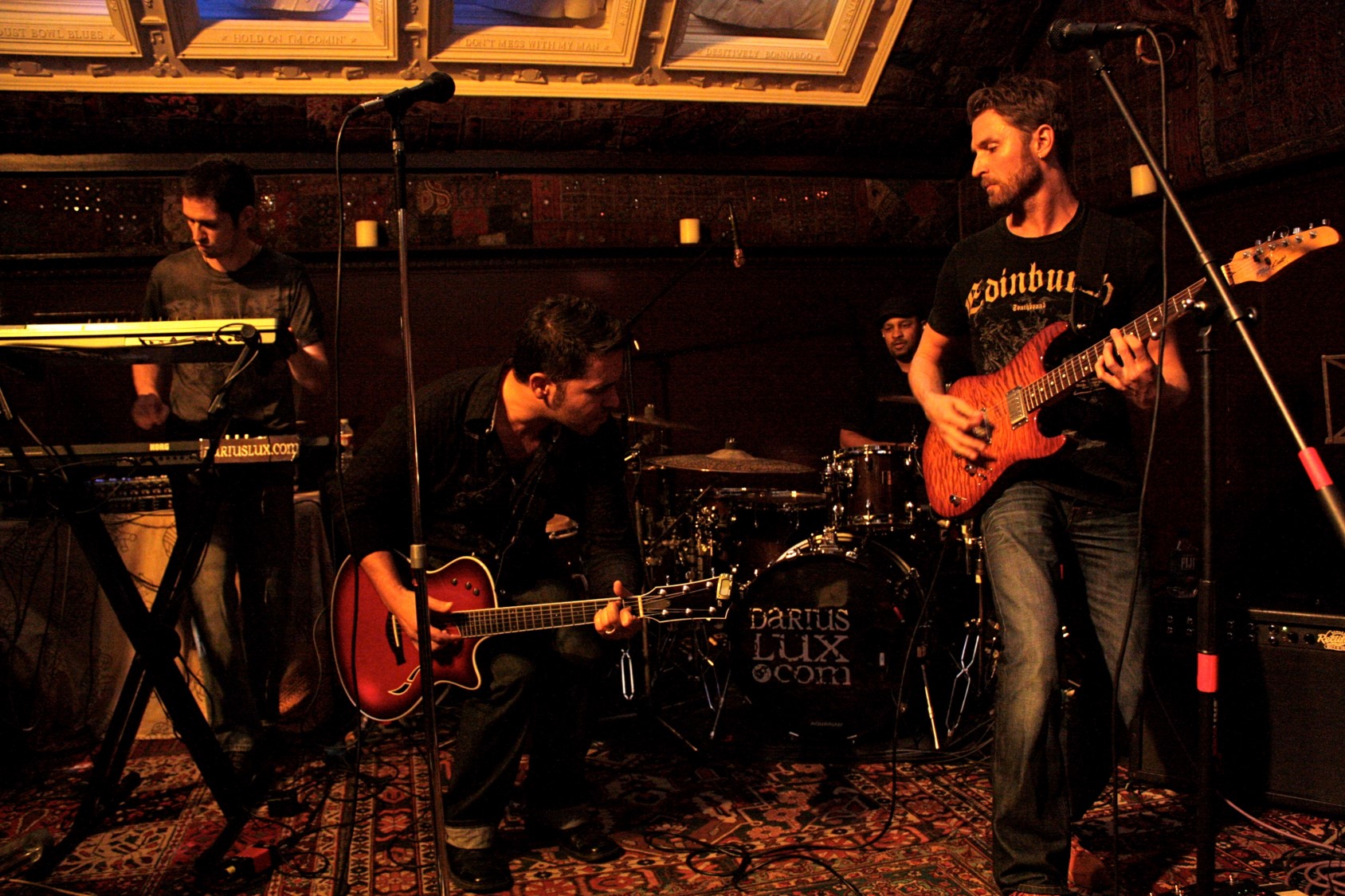