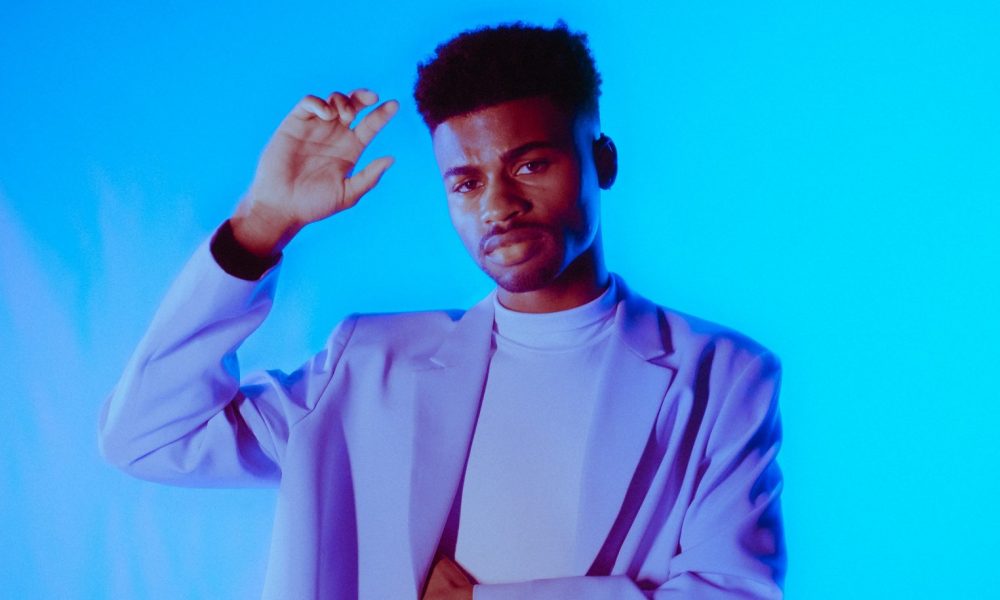 Today we’d like to introduce you to Darien Bernard.

Hi Darien, so excited to have you on the platform. So before we get into questions about your work-life, maybe you can bring our readers up to speed on your story and how you got to where you are today?
I’m an independent LA-based pop artist from Austin, TX. Growing up, I was constantly surrounded by the sounds of jazz and soulful music. I knew very early on that music and performing was what I wanted to do in life, so I did everything in my power to grow in it. I’ve been singing and creating music for as long as I can remember. It started off in my grandparents’ living room and in churches, which turned into nerve-wracking karaoke nights, then on to college acappella, to YouTube cover videos, all the way to me now making my own music.”

I started releasing music in 2019 when I was signed to my university’s record label, UTalent Records. I learned so much in such a short time: the relationships I made here were arguably the most pivotal for my journey. While with the label, I released my debut EP, ‘King.” For three years in college, I was a vocalist and lead soloist in my acappella group, One Note Stand. This is where my vocal prowess and love for performing really stuck out. I was able to perform for audiences of 500+ people, which really proved to me that music is what I needed to be doing for the rest of my life.

My passion quickly exploded into so much more. After college, I moved out to LA to further pursue my career in music, where I began writing and collaborating with other local talents and artists. My first single after moving to LA, ‘Ride’ is what pushed me into a new era and sound with my music.

I’m heavily inspired by nostalgia and memories when I’m making music and I pull influences from Tinashe, Ariana Grande, The Weeknd, Dua Lipa, Troye Sivan, Rina Sawayama, and Charli XCX, just to name a few. My style of writing is inspired by theirs as well as the old R&B and gospel music I listened to growing up, like Luther Vandross, Brian McKnight, Miguel, and Charlie Wilson.

As 2022 reaches its second half, I’m more excited than ever to be releasing new music and exploring what’s next. My most recent R&B single “Run It Up” is one of my favorite songs yet. I’ve been performing unreleased music at various local bars around LA, like Madame Siam, The Mint, and The Virgil, my most recent show being with an incredible company named Breaking Sound. As the year ends, I will be releasing all of this unreleased music I’ve been performing this year, so stay tuned :).

I want as many people as possible to hear my voice and what I have to say. Growing up, I never had anyone who looked like me or identified with my identities showing me that I could be successful. That my dreams were attainable. I want to change that for the next generation. I want to change stereotypes. Through my music, I want to give people my vision of the world – records to what I feel, see, and believe. Records that they can listen to and feel seen, heard and understood.

I’m sure you wouldn’t say it’s been obstacle free, but so far would you say the journey have been a fairly smooth road?
The road has been anything but smooth! But I would say it’s all been worth it.

My biggest struggle was always starting, because it took a while for me to believe in myself and that music was even a viable option for me. I wasn’t taught that being an artist was a reliable career option because of how difficult it is to earn a livable income as one. Eventually, as I grew older and matured, I committed to pursuing it despite that fact, because I had solidified for myself that it wasn’t about the money for me. It was about the music and the journey. Now of course, I want to see revenue at some point for my creations, but right now, it’s all about finding my sound and finding my people.

The biggest struggle for me now has been growing an audience. The industry is incredibly saturated with countless artists of many talents, and the process of growing your audience and brand is a very slow one. At first, this was a bit frustrating for me, not knowing when I could expect to see an increase in numbers or streams. It’s really easy to get caught up in the virality of other artists and compare yourself to them. I learned to keep my blinders up and focus on my own journey – and better yet, I learned to actually ENJOY my journey. For the first time in my life, I can actually say that I’m enjoying the slow burn of growing my audience and my brand because it will prepare me to be sustainable when the time comes.

Alright, so let’s switch gears a bit and talk business. What should we know about your work?
I’m gonna speak about my time working traditional jobs.

As an artist, we obviously have to make money to not only pay our bills and supporting our living but to also fund our music and all of its parts. I’ve worked retail and customer service jobs since the age of 16, all the way throughout college as I earned my degree. When I moved out to LA, even with a degree, it was very hard to find a job that paid enough to really get on my feet in LA, so I accepted the first retail job offer I could get at slightly higher than minimum wage, found a tiny studio near DTLA, and used that to just get me in the city.

For the next year and a half, I worked multiple different jobs all at once and at different times, including jobs like Instacart, Uber, and retail jobs to supplement my income. I was a personal trainer for a bit and am currently still a cycling instructor, which I love because it’s two of my most favorite things combined: music and fitness. I’ve worked a couple of corporate jobs here and there as well in search of something more reliable and stable than retail and fleet. I’m currently still in one of those corporate positions, which has thankfully been treating me so well!

I say all of that to explain that I’m most proud of my ability to persevere in times of stress and pressure. Though I’ve held many jobs here in LA, there has been something unreliable or unfortunate about each one of them up until the two that I hold now. I’m proud that I was able to keep myself living in LA, even when I was unemployed – even when I was making less than what I was paying in bills. It proved to me that I can make anything work, even when the odds are stacked against me. My time working in the traditional job industry has been hard, but it has taught me so much about persevering and utilizing every resource that I can to advance myself.

Are there any important lessons you’ve learned that you can share with us?
The most important lesson that I’ve learned is that nothing worth having is achieved without hard work. Success never happens overnight, and it definitely doesn’t happen without consistency.

I’m learning how not to be a perfectionist. I try not to harp so much on what I’m creating right now because I realized that nothing I create right now has to be perfect. All of it is just a prerequisite for the masterpiece that I’m going to create when the time comes. It’s all practice. And that relieves me of so much of the pressure that I place on myself and helps me to continue walking forward. 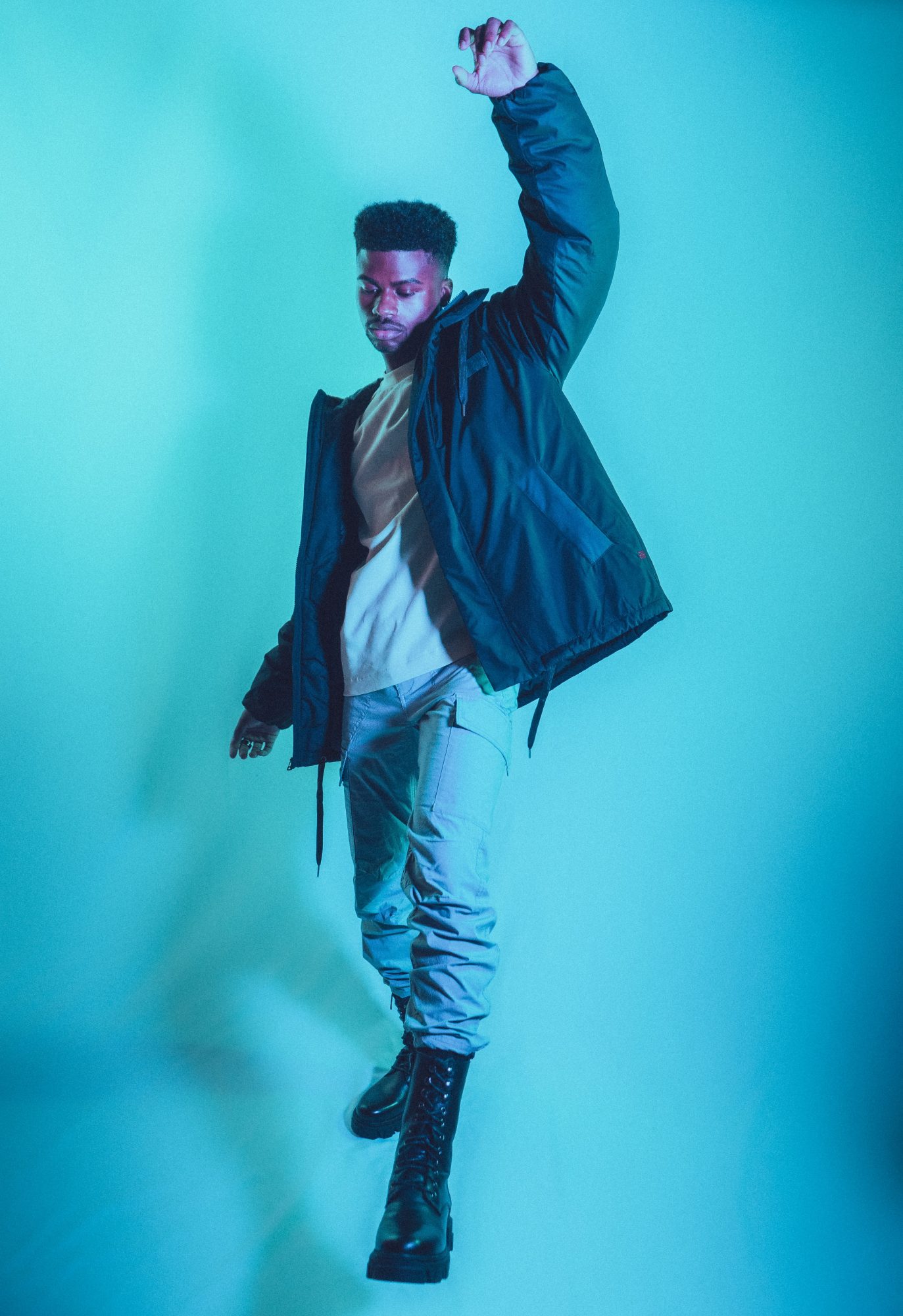 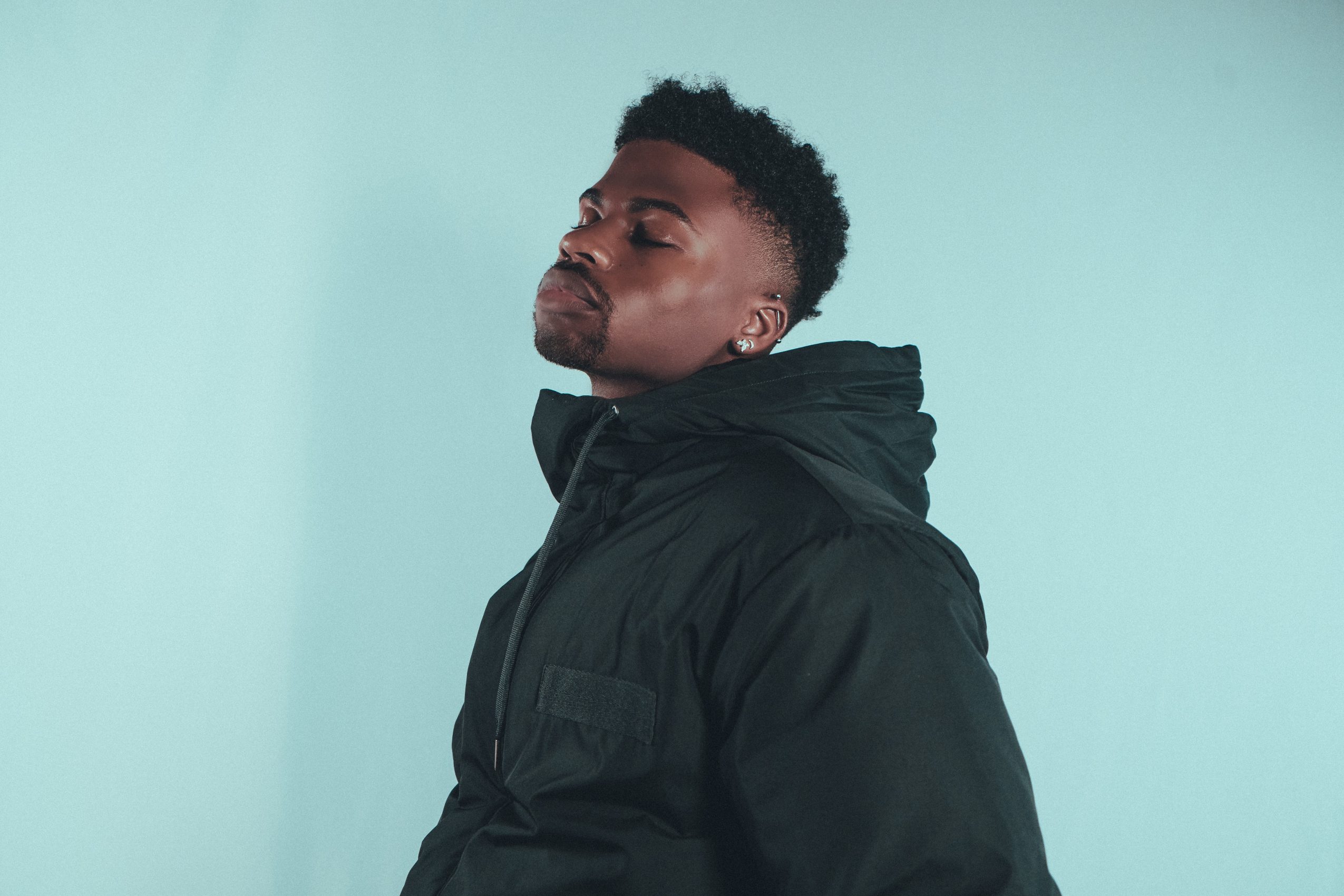 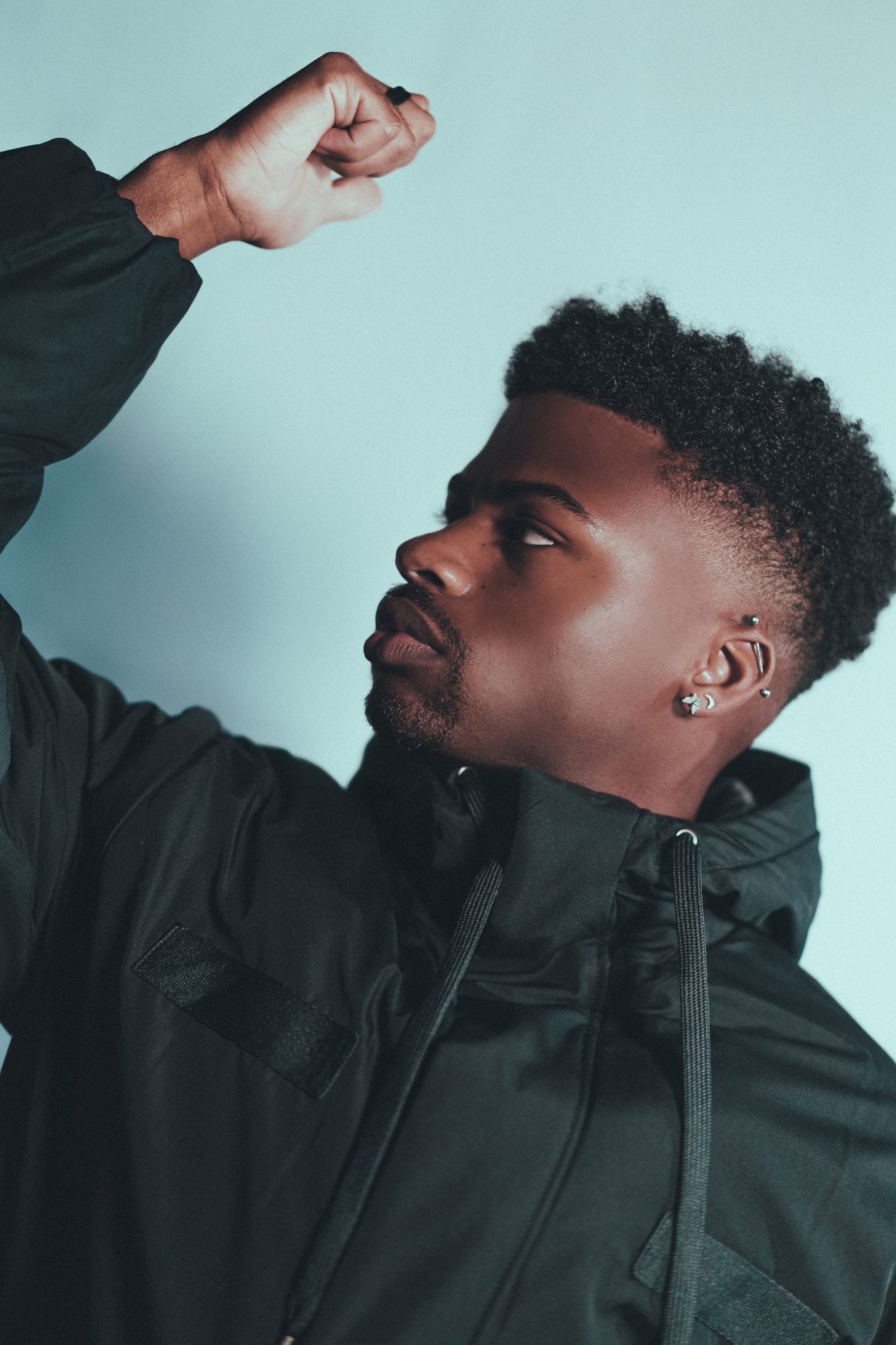 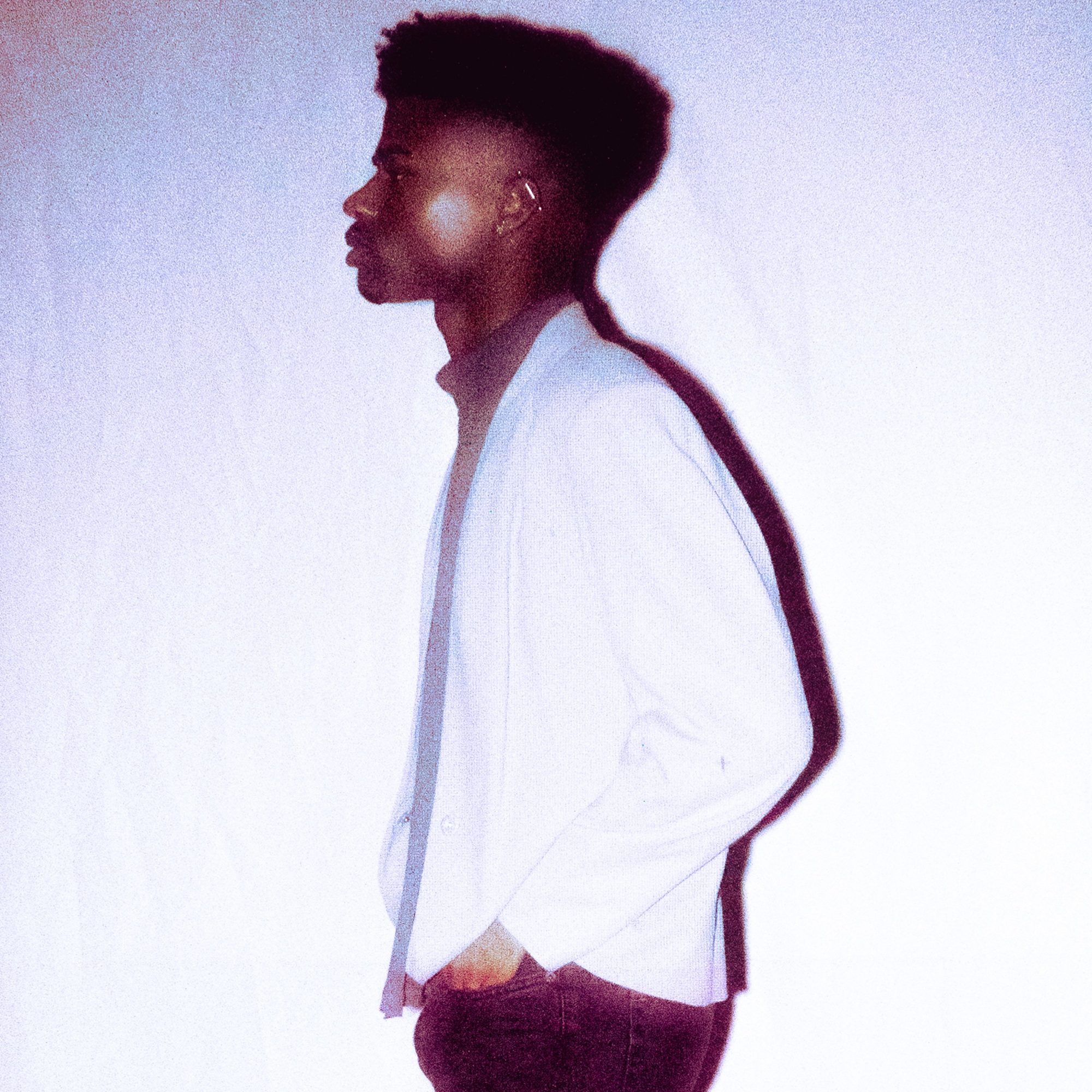 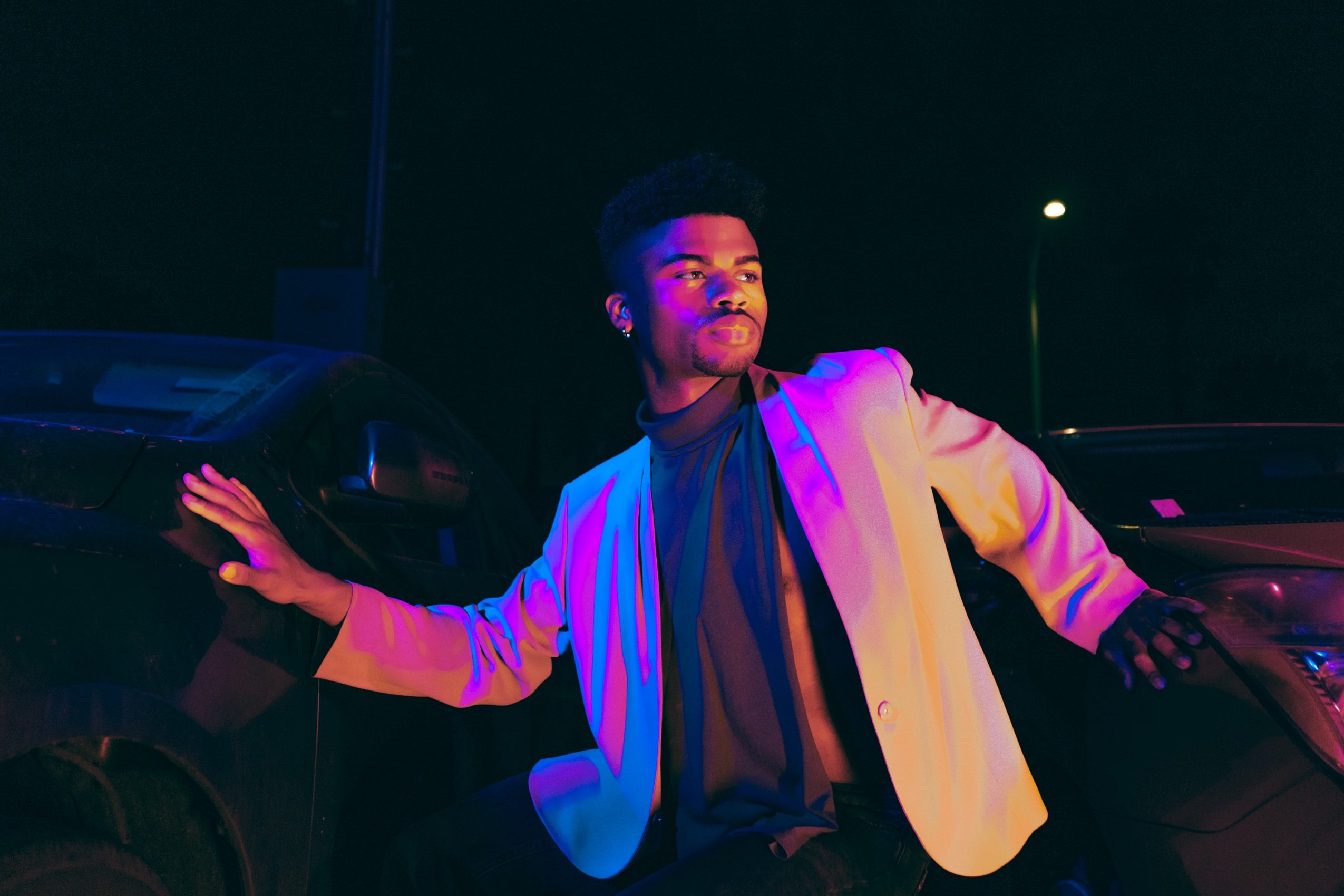 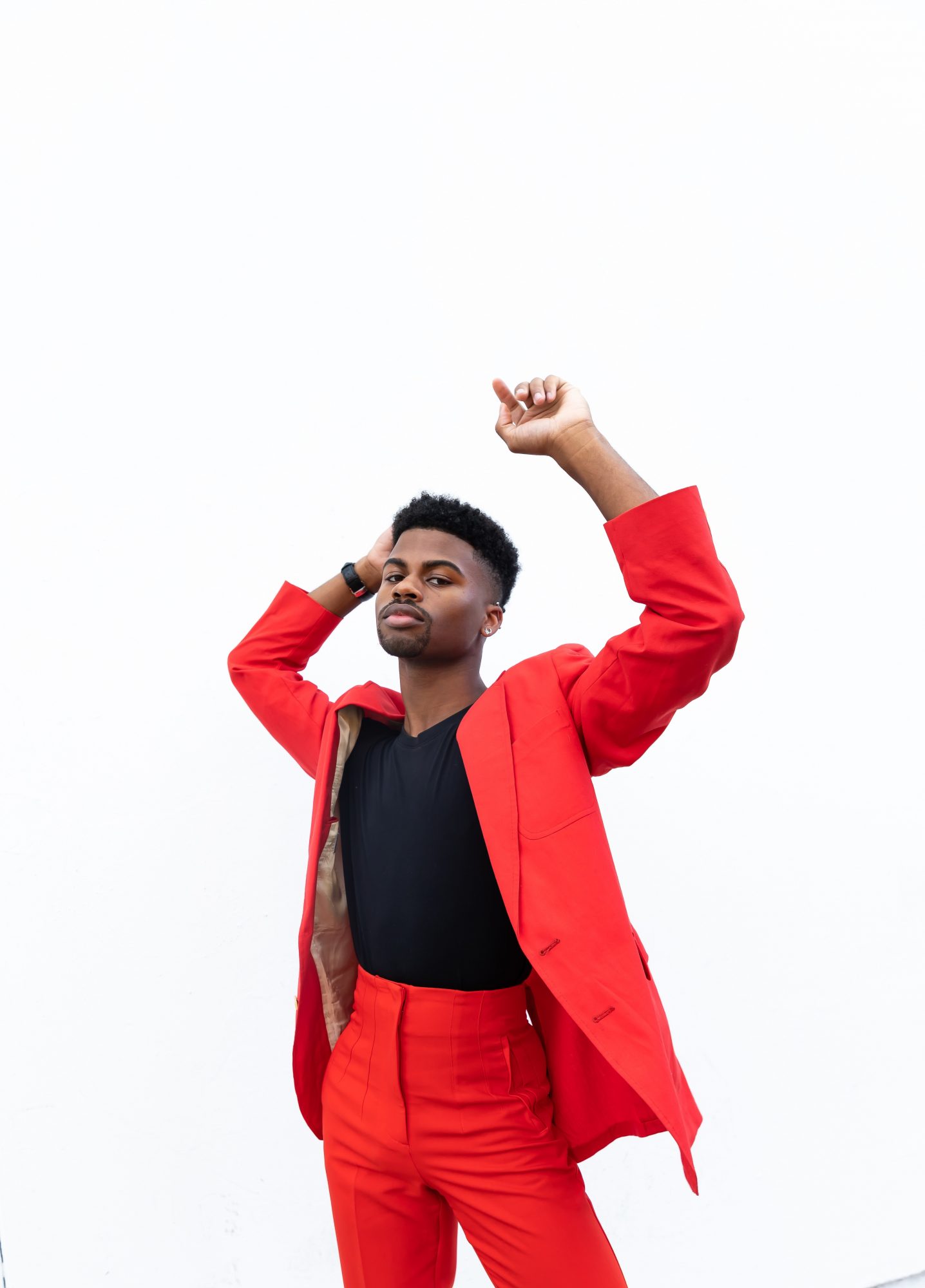