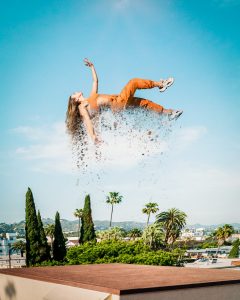 Today we’d like to introduce you to Darielle Loprete.

Darielle, can you briefly walk us through your story – how you started and how you got to where you are today.
I was born and raised in Queens, New York City. I started dancing when I was two years old at my mom’s dance studio in Woodhaven Queens and that’s where it all began. In addition to dancing in my mother’s dance studio, I began taking classes all over New York City at a very young age. (Broadway Dance Center, Steps on Broadway, Radio City Rockettes Intensives, Etc.) In addition to dancing and acting, I played various sports.(Softball, basketball, swimming, volleyball, ice skating, etc.) I was active and busy to say the least.At a young age, I knew I wanted to pursue dance and acting professionally, but like anything else it required sacrifices, extremely hard work, and resilience. At 17 years old, I decided to go to Los Angeles on my own to spend a summer there, with the goal of learning the “in & outs” of the city in order to set myself up for a career in TV and movies. There was nothing else for me, making it big in entertainment was my goal and I was determined to get there. Throughout my time in high school and then college I began to pursue acting and dancing on a professional level. I would go to school, then travel into NYC to auditions, classes, and meetings. I would email casting directors, agents, managers, and industry expertise on the regular. I’ve been rejected probably about 300 times at this point and that is not an exaggeration. I was RELENTLESS and still am. It took about four years for me to land my first talent manager, and another two years after that I landed an agent. Eventually, doors started to open for me and today I’m fully bi-coastal between NYC & LA.

Great, so let’s dig a little deeper into the story – has it been an easy path overall and if not, what were the challenges you’ve had to overcome?
There’s a part of my story that most people wouldn’t know about unless they really knew me personally. Since birth, I have had severe eczema and food allergies. When I was a child, I was prescribed numerous medications to ease the severity. In addition to doctor’s appointments and medications, my food allergies were an enormous crossroad as well. Since I was about five years old, I’ve had to carry and EPI with me everywhere I go, I mean literally everywhere. On numerous occasions, I was hospitalized due to anaphylaxis shock; a life-threatening medical emergency. To some people a sesame seed or peanut is just a food but to me it’s something that could end my life. At times, my situation was draining, disheartening, and painful. But despite all of that, I never let it stop me. Truthfully, I never even talk about it. Instead, it motivates me and drives me forward with my acting, dancing, and artistry. I learned at a young age how to be resilient and how to handle hardships. Despite my severe food allergies, I love to cook and I’m a huge foodie. Pizza & Mcdonalds are my go to! LOL.

Another hardship was finding agents and managers that would take a chance on me, I was rejected SO many times (I still am to this day, but that’s part of the industry! Not every role is right for every actor).

What moment in your career do you look back most fondly on?
There were a lot of moments in my career that I look back fondly on. I attended college full time and studied Business. There were days that I’d do my makeup in the library at my school, then jump on the train and go to auditions in between classes. The truth is, I’d be sitting in my businesses classes studying scripts or answering emails for everything going on outside of school; my entertainment career. Managing everyday life, obtaining a Bachelors Degree, working multiple jobs and still showing up to auditions on time and ready were for sure the moments in my career that made me realize how much passion I had. I look back on those moments with fond memories because they shaped me into the person I am. “If there’s a will there’s a way” 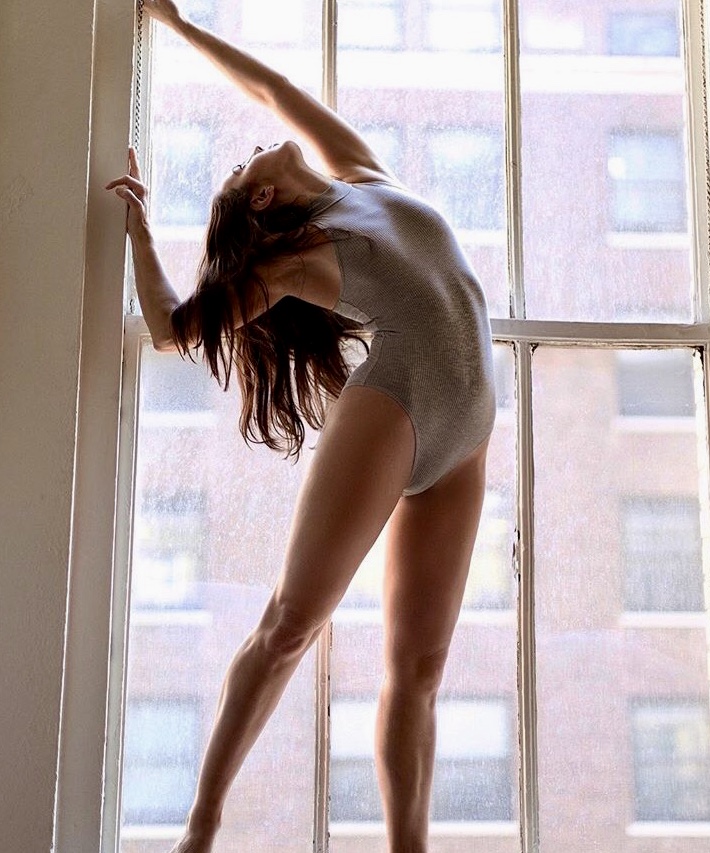 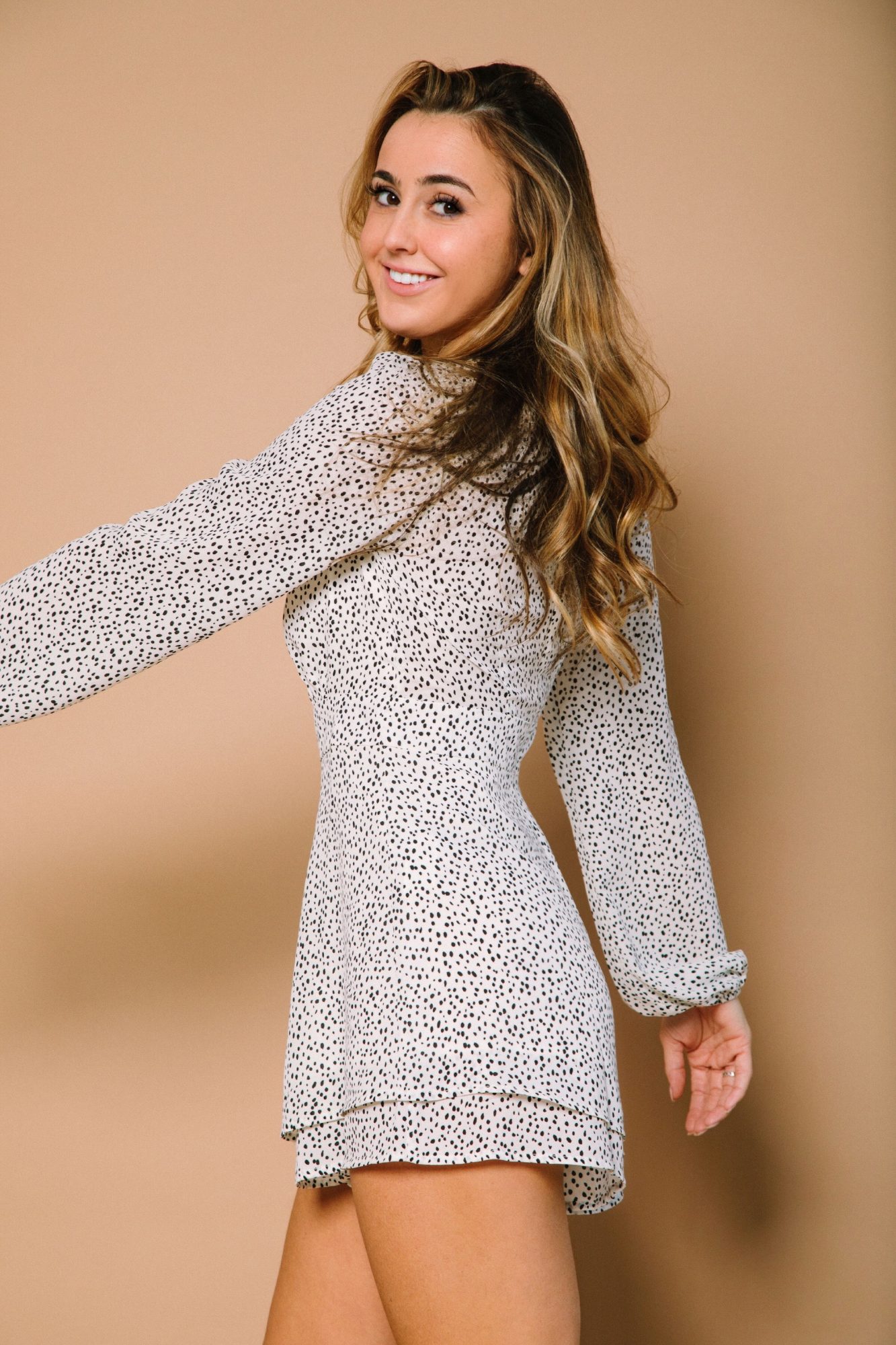 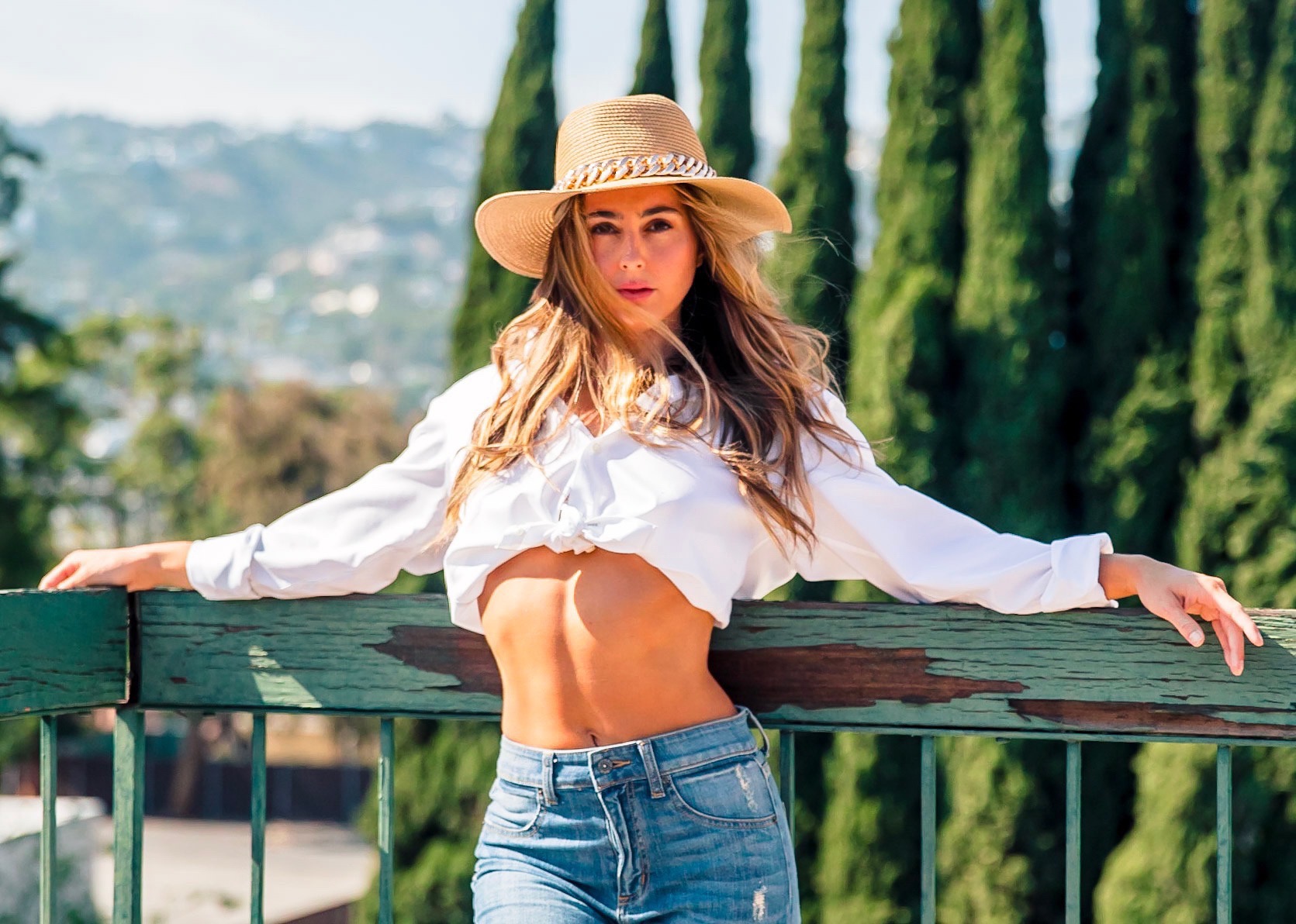 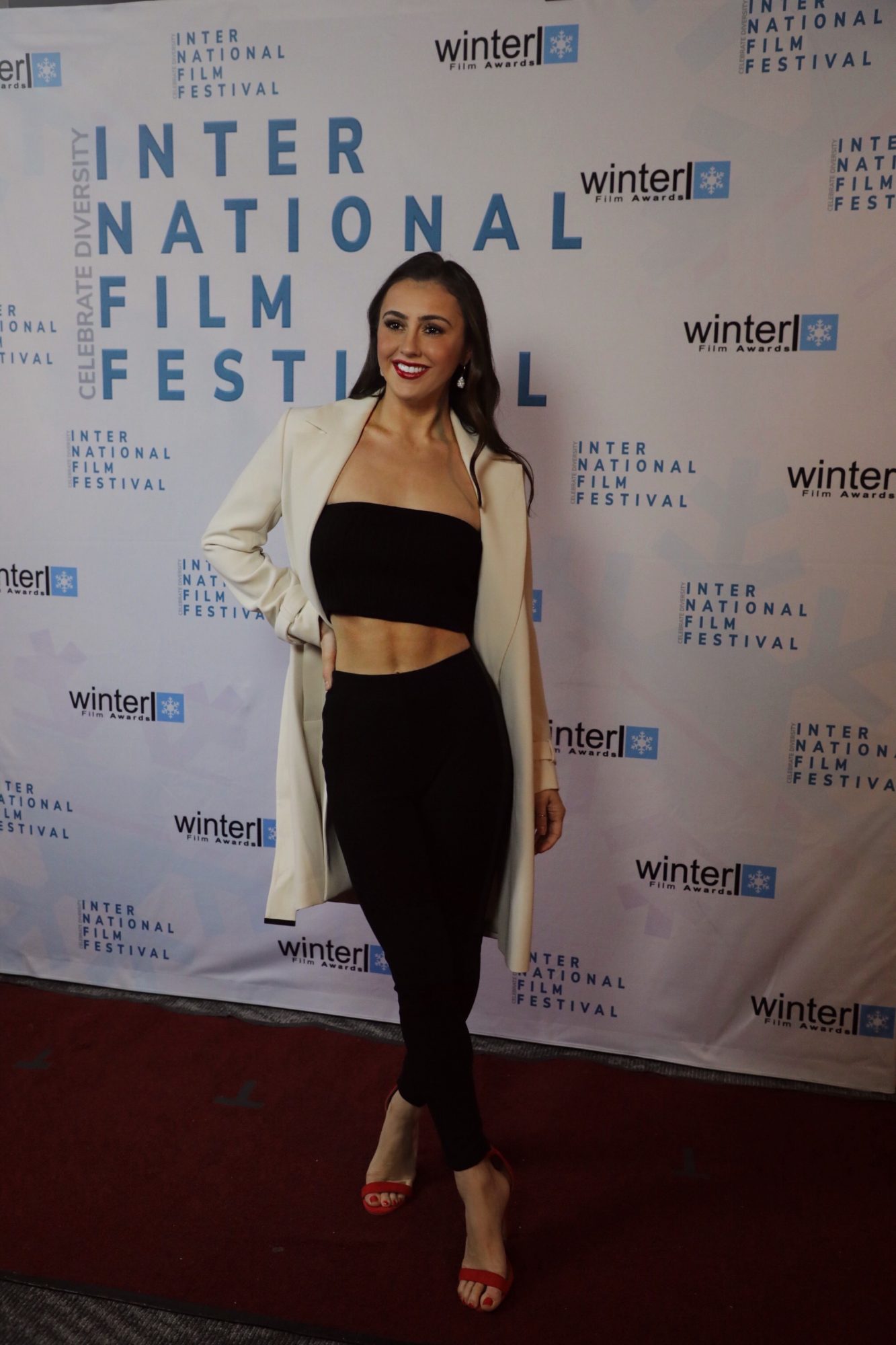