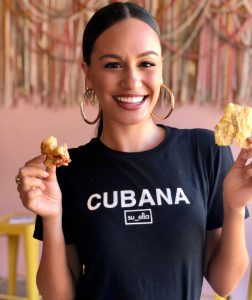 Today we’d like to introduce you to Dariany Santana.

So, before we jump into specific questions about the business, why don’t you give us some details about you and your story.
Currently, I am an on-air personality as well as co-owner of Cha Cha Cha Cuban cafe. Even as a kid, I knew that my career path would be super unorthodox, I distinctly remember being in middle school and saying, “I’m not going to have a normal job”.

I realized I wanted to be a TV host shortly after I graduated college, I did a favor for a friend and interviewed a DJ outside of a club in my hometown and had a moment of epiphany. Then, I just started hustling.

I would say two years after I realized that to be successful, I would need to find my niche, and I immediately turned to food. I started blogging my recipes and shortly opened a Cuban Cafe with my father, I knew it was a crazy decision but I also knew it would solidify me as a “foodie”. Its been 3.5 years since I opened my restaurant, it’s unfathomable to me that I did this as I turned 26 years old. I still have so many more goals to accomplish in the personality and entrepreneurial space.

Overall, has it been relatively smooth? If not, what were some of the struggles along the way?
Opening my restaurant proved to be ANYTHING but smooth. Firstly, I was hit with AWFUL anxiety in the first year. I literally lost 10lbs within the first month. Of course, throughout the years, things started to run more smoothly, but the staff has been the hardest to keep up.

Tv Hosting wise I just never stop hustling and learning. The entertainment space has changed so much even since I started just five years ago, so I always have to be open to adapting and growing. The hardest part for me honestly is downtime, and not becoming lazy when it comes.

Alright – so let’s talk business. Tell us about Cha Cha Cha – what should we know?
My restaurant is a traditional Cuban restaurant. I really wanted to serve the food I grew up eating, nothing too fancy. I wanted to celebrate my family’s culture.

Any shoutouts? Who else deserves credit in this story – who has played a meaningful role?
Everything that I am that is fruitful and beautiful is because of the love my parents have poured into me. I am so profoundly blessed that I never had to beg my parents to believe in me, it was intrinsic to their raising me, I truly come from such a supportive family, which is why my dad reached out to me to run a business with him and why I’ve never doubted my success in the entertainment industry. 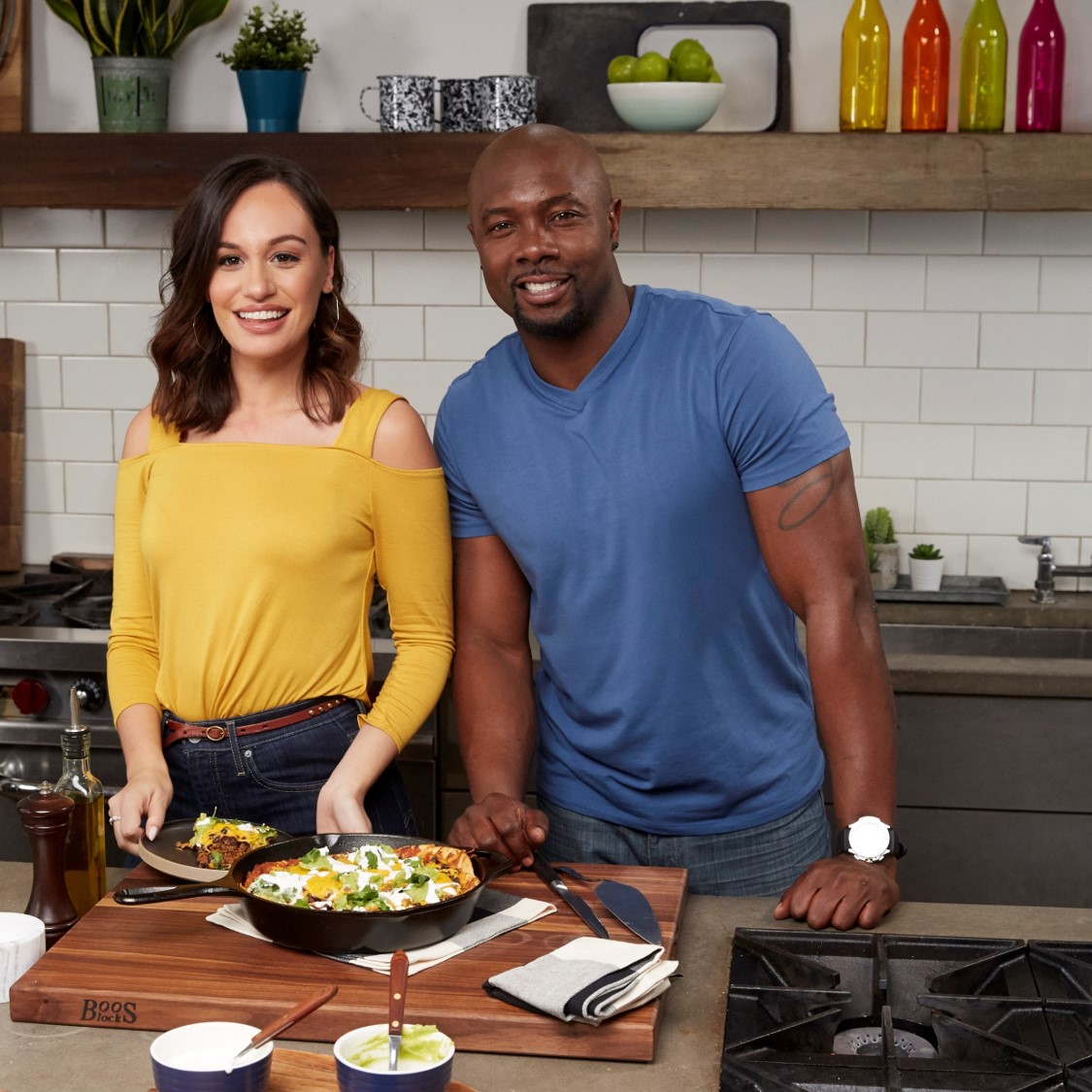 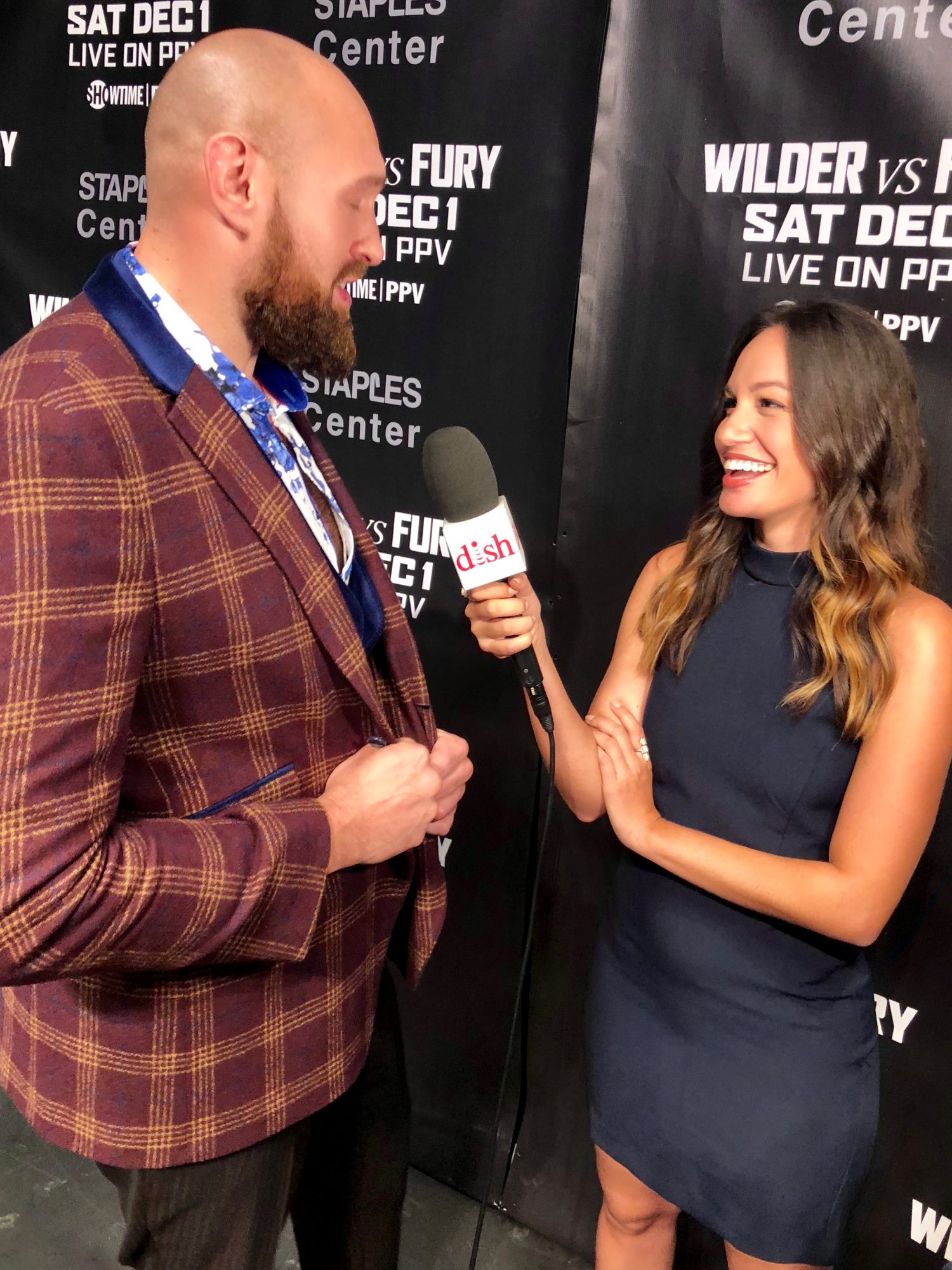 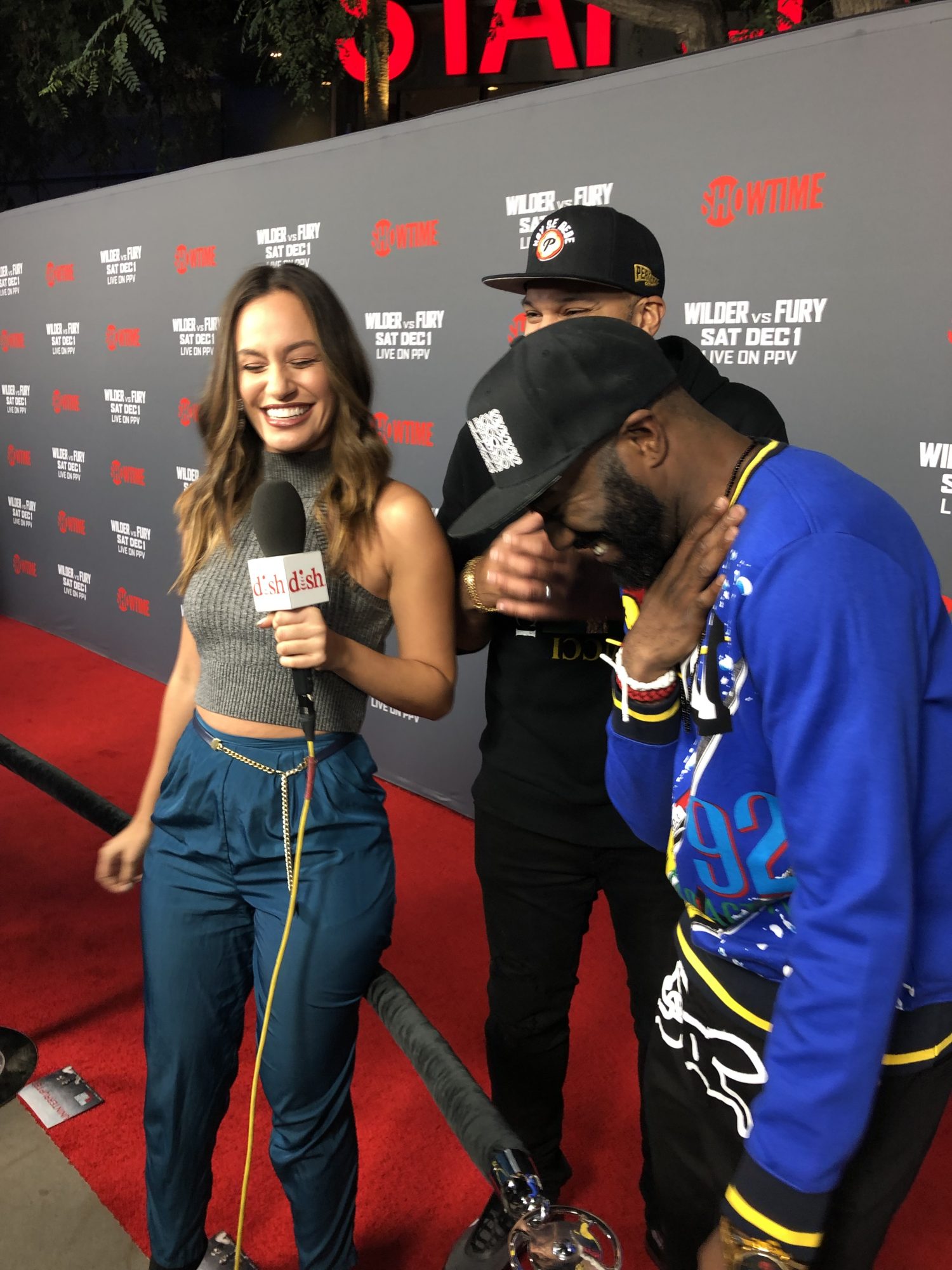 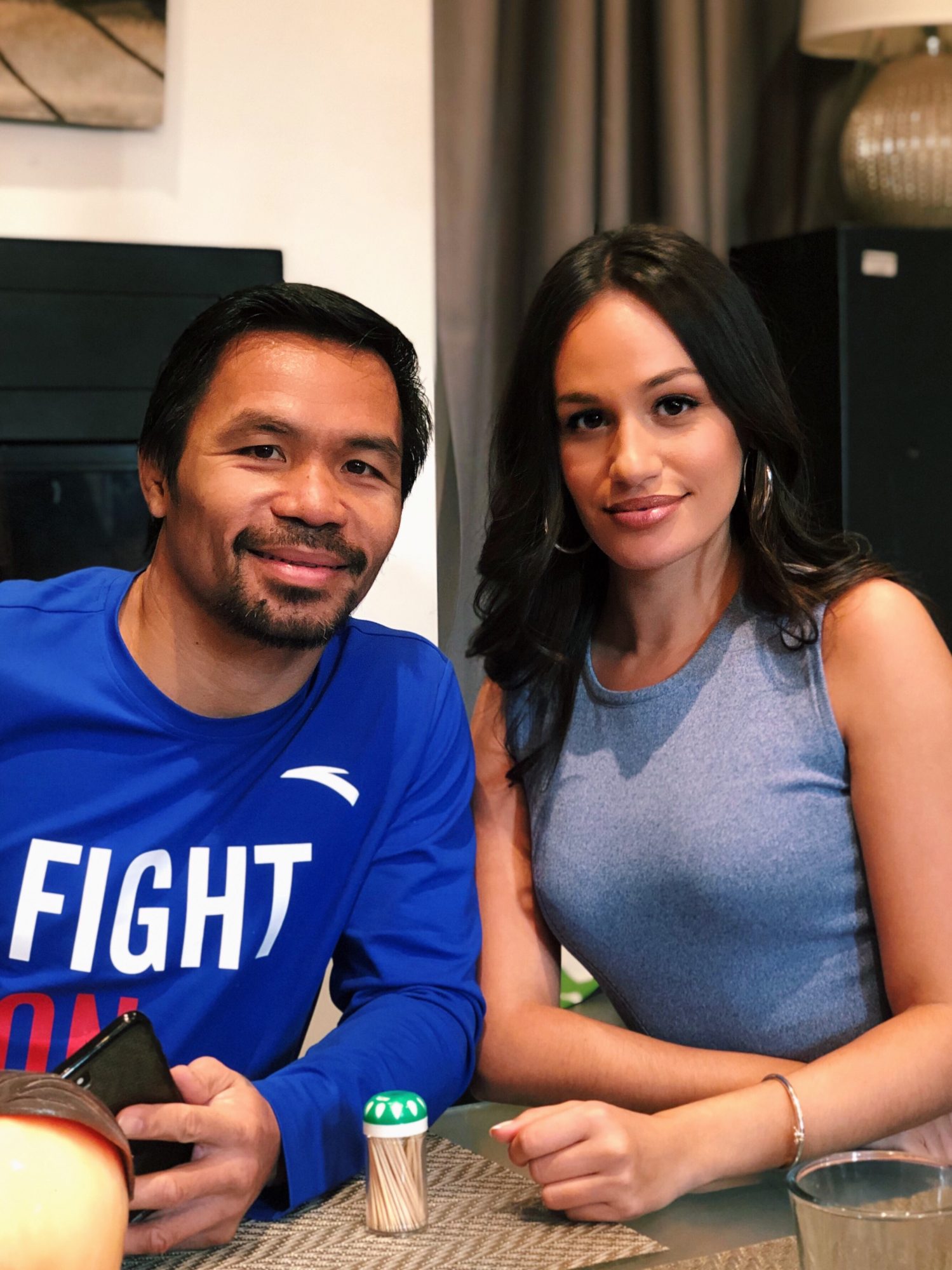 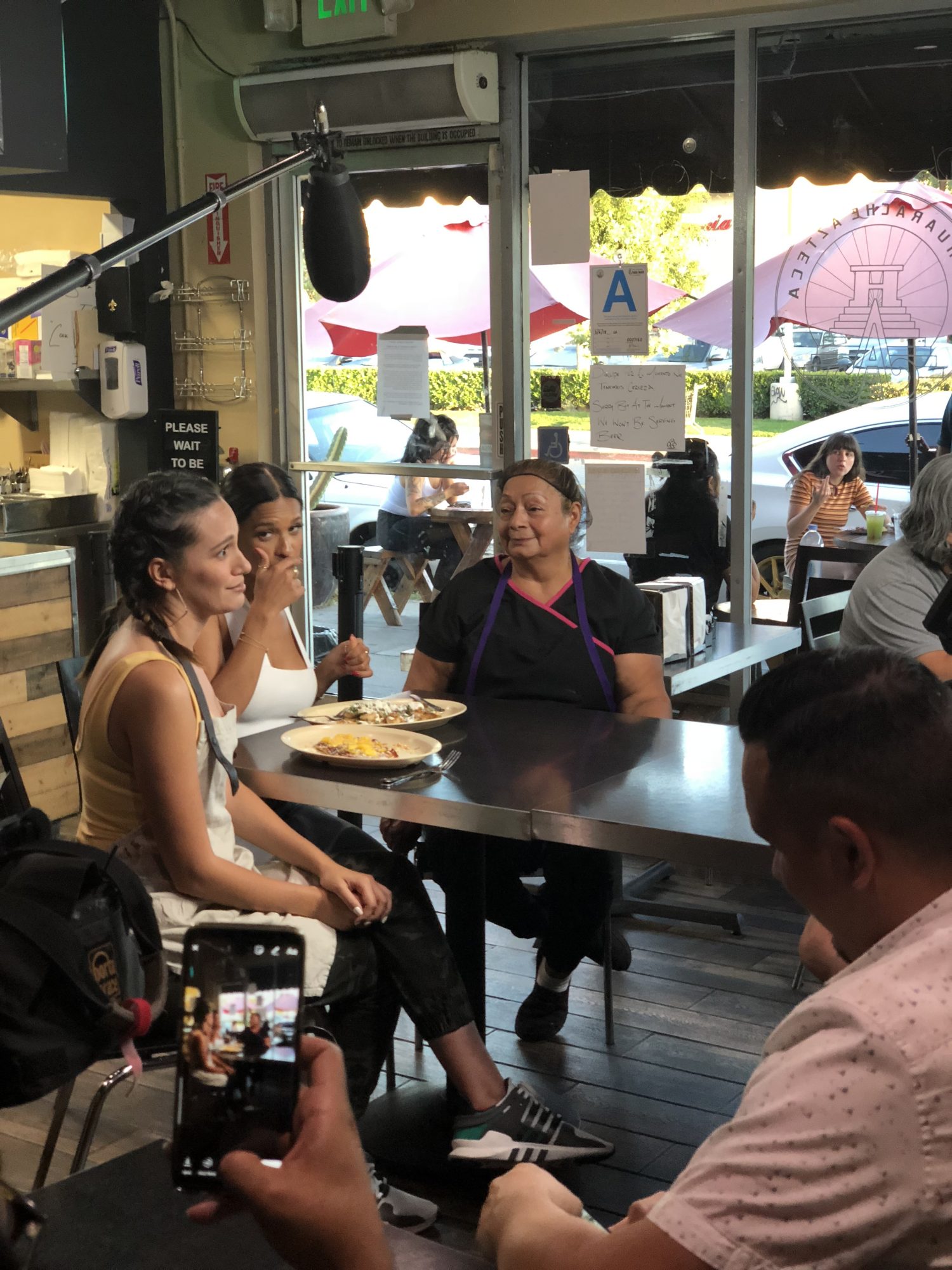 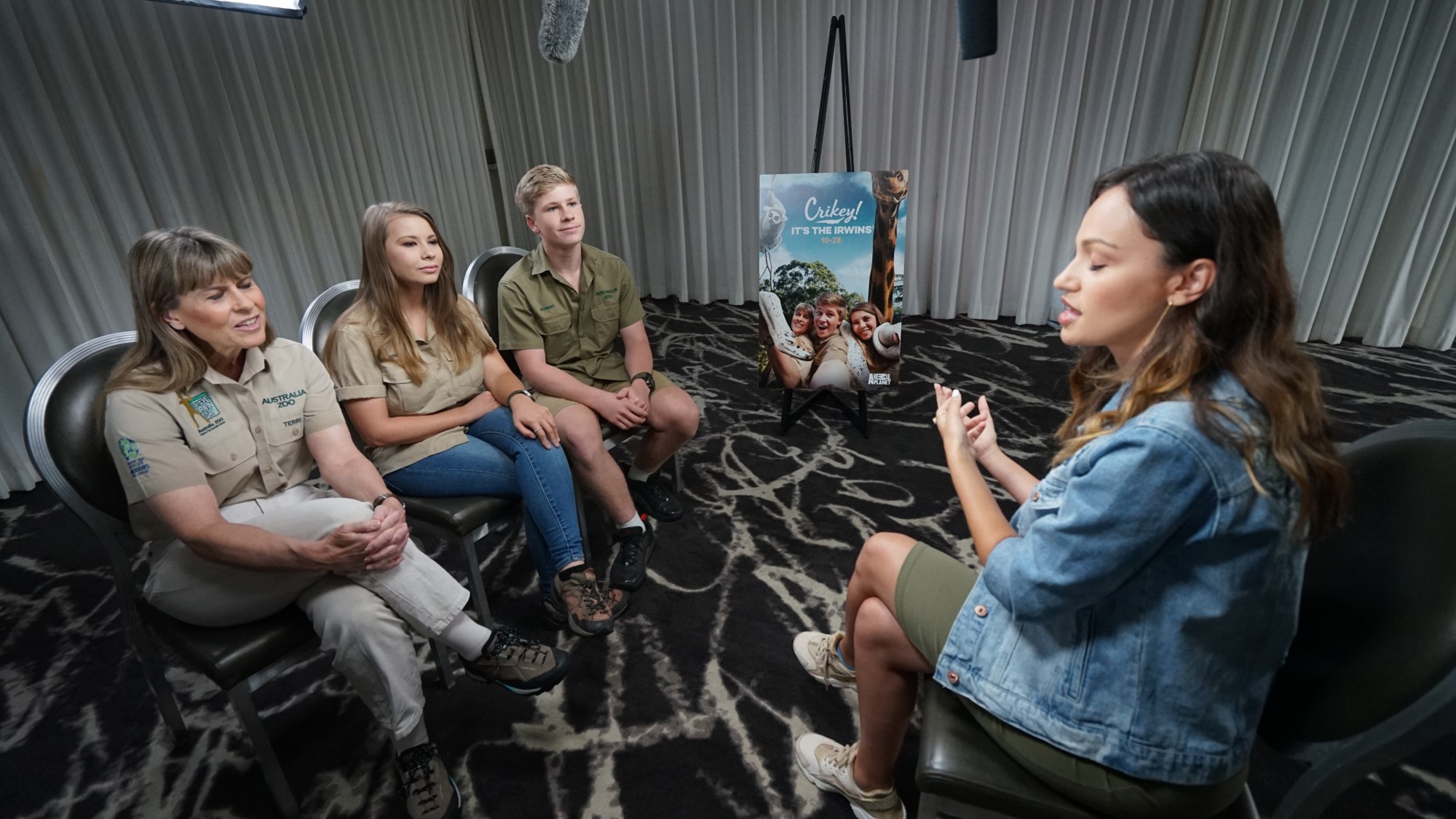