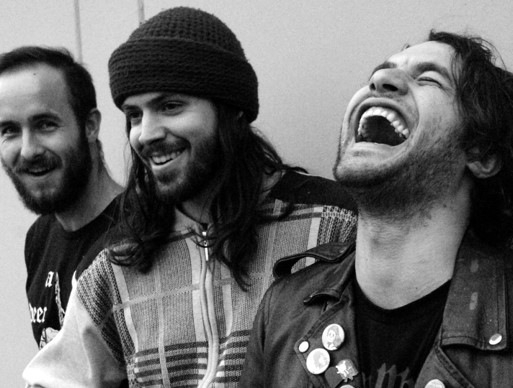 Today we’d like to introduce you to Darian Hamilton, Alec Mayne, and Trevor Schiff.

Darian, Alec, and Trevor let’s start with your story. We’d love to hear how you got started and how the journey has been so far.
Darian H. – “Radical Dreamer” formed out of us constantly evolving our sound and changing with our music, We originally were in a group named “Gem Shaped Mind” that was my music project for four years. We rebranded ourselves after finding a more eclectic style of music between us.

I met Alec seven years ago and heard him play acoustic beautifully, never thinking he would be bringing that beauty to my songs. Trevor, I have known since middle school, and he was always a great musician and friend, It was a no-brainer choice. We are currently playing with our Drummer “Ryan Sutera,” We like him alot!

Alec M.- Darian wrote some songs, and we got together after meeting him at “Gilmour Music.” He was the audio engineer there, and I was playing bass in a band named “Hip Priest.” He asked me to play with him, and we have jammed since. Our sound has the feeling of “Long Beach,” A big melting pot of song and influences. All of the things

Trevor S. – We all met coincidentally at the “Wax Museum” which was a DIY venue that Alec helped put together around 2012. I still have a fond nostalgia for the venue, I get a warm feeling thinking about it. I saw Darian’s first band there playing on a half-pipe, it was pretty rad. Since then we have been playing live together for the past few years, That about sums it up.

We’re always bombarded by how great it is to pursue your passion, etc. – but we’ve spoken with enough people to know that it’s not always easy. Overall, would you say things have been easy for you?
Alec M. – We have had a struggle finding a drummer who can play many styles and can be comfortable, We have had two drummers so far.

Darian H. – We all work full-time and that sometimes effects scheduling but we make it a priority regardless

Trevor S. – There is always a struggle to make enough time in the day. What can I say? We are too ambitious!

We’d love to hear more about your band.
Darian H. – “Radical Dreamer” is a more than just a band, Its name means Advocate Dreamer and comes from a sequel to an old Nintendo RPG “Chrono Trigger,” A story where a group of Hero’s save time. This is how I see our band, as a group of dreamers saving the past, present, and future through music.

I’m proud to share this vision with my band members and how hard they worked on our first self-titled EP. I feel the passion that we create in live-performance and recordings sets us apart.

What were you like growing up?
Darian H.- I was always into music. Even growing up poor didn’t stop me. I traded video-games I had for a guitar when I was 15, and the only thing I wanted was to make songs that could reach emotions I had inside but with no way to express it. I went from being a progressive classic rock elitist to accepting all music has its place and audience. Both my parents have great musical talent and taste so listening to REM, and Third Eye Blind really shaped me. 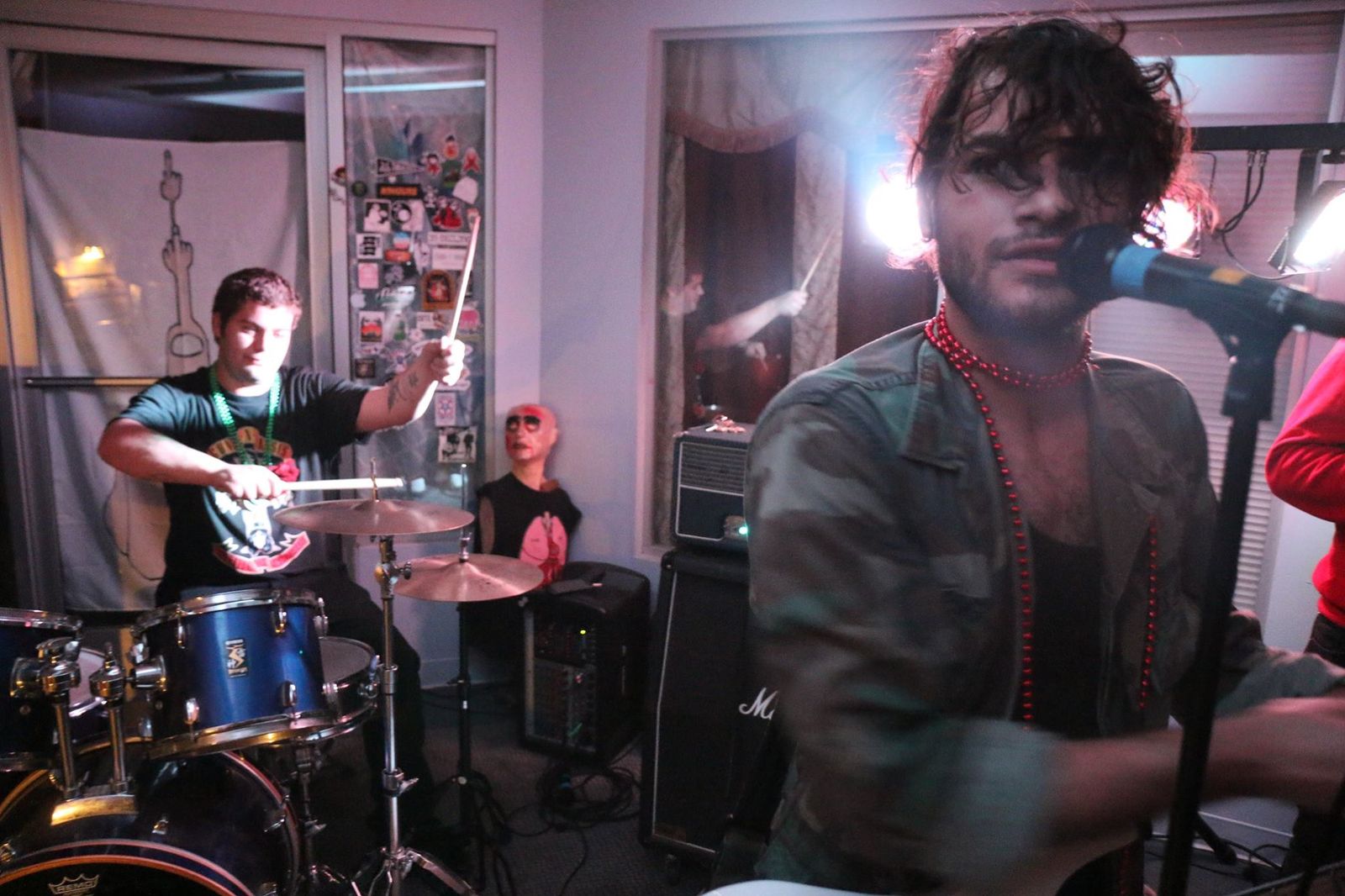 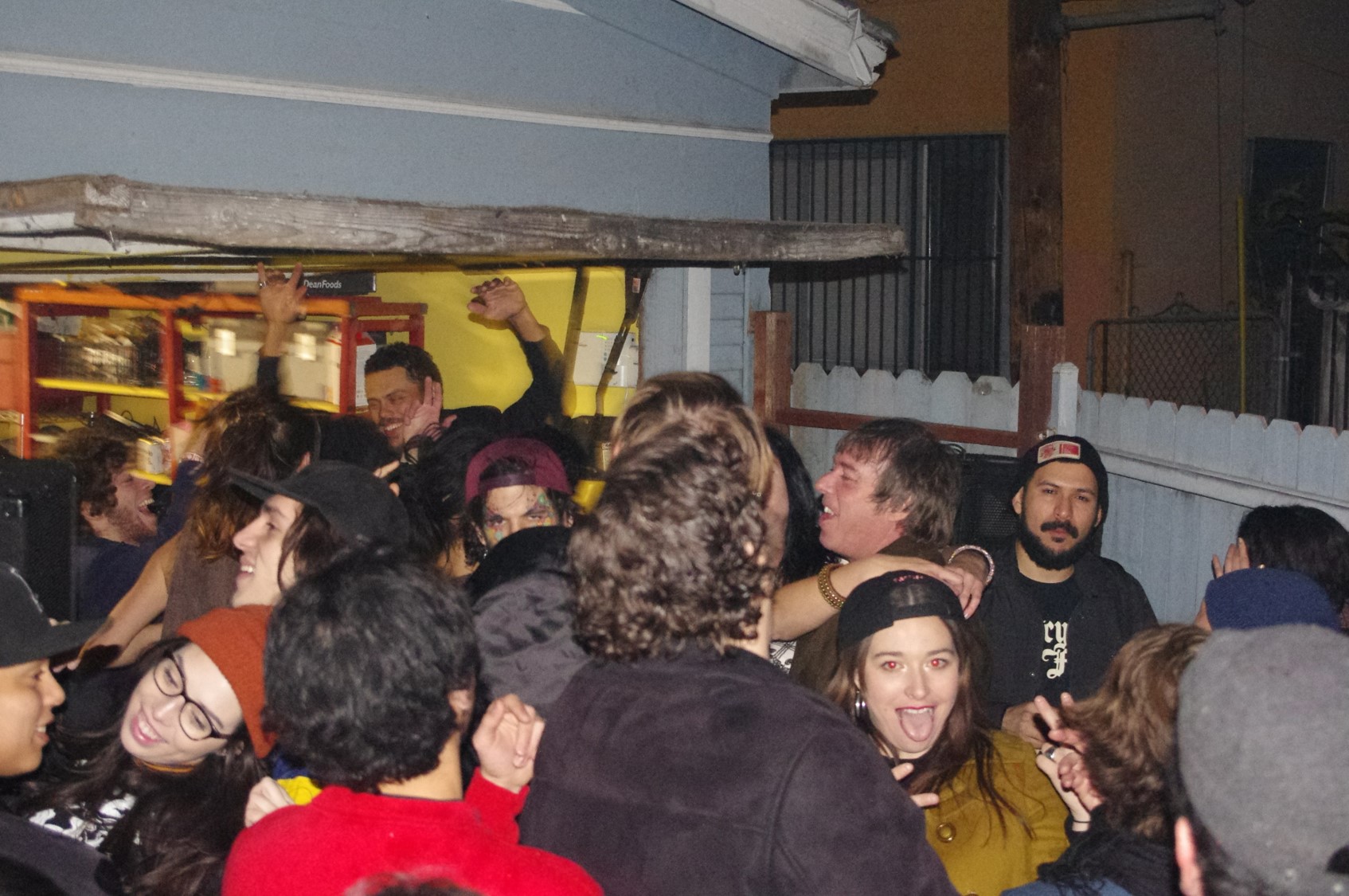 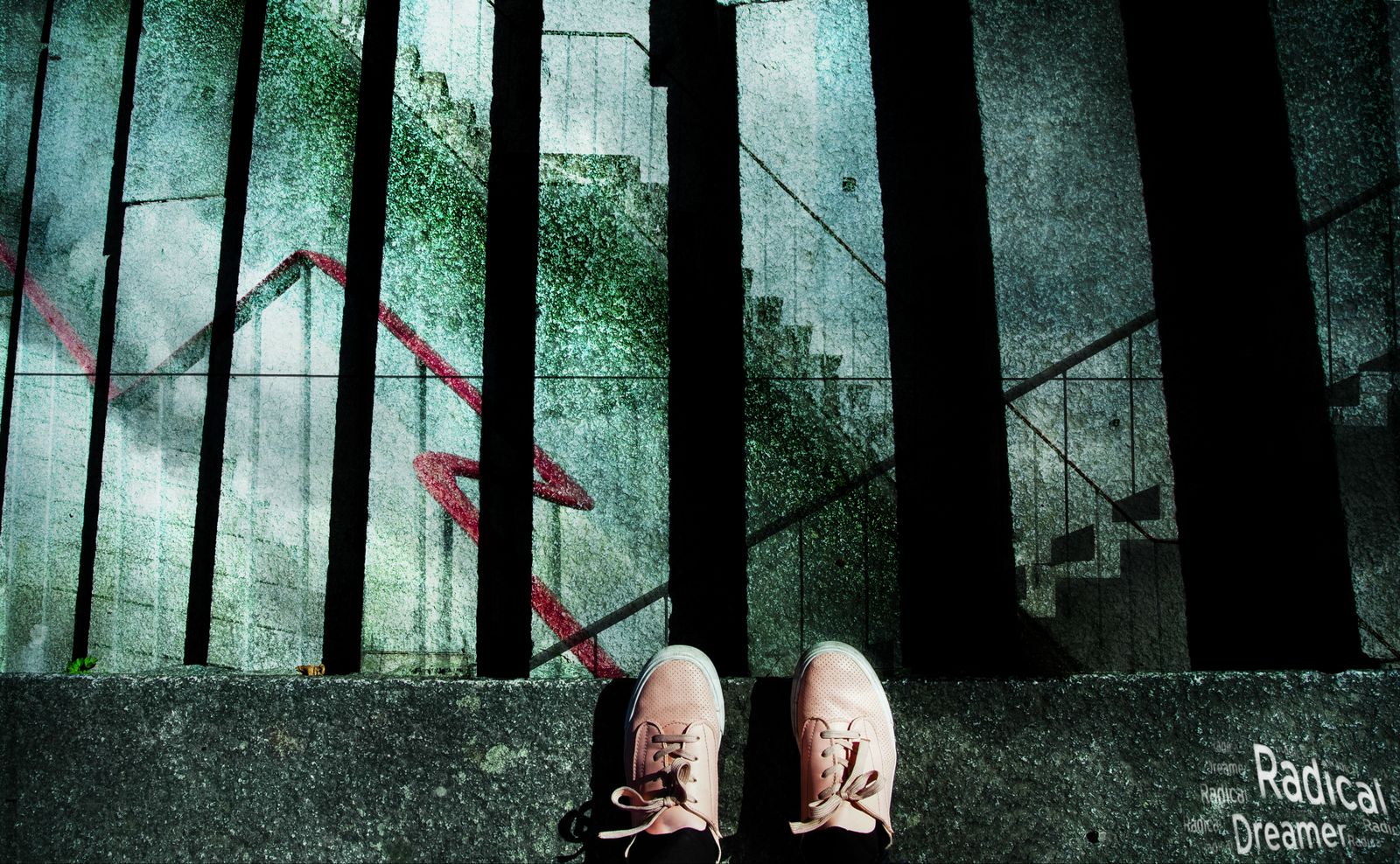