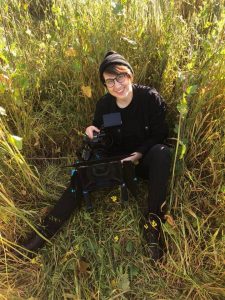 Today we’d like to introduce you to Daria Rountree.

Thanks for sharing your story with us Daria. So, let’s start at the beginning and we can move on from there.
Thank you for having me! My purpose is to inspire women and LGBTQ+ people to continue following their passions no matter how hard it may be. Hopefully my story will inspire others similar to me.

When I was five years old, I went to visit my dad while he was working on the set of Fear and Loathing in Las Vegas. I walked on to the sound stage and saw a car sitting in front of a screen with two guys sitting on it as it bounced it up and down as a camera filmed. From then on, I knew I was hooked. My purpose in this life is to make movies.

My dad was always advising against it because he knows it’s not a stable job. Thanks dad, but it’s too late for me. I’ve been sucked into movie making magic and I want the world to know it. So, at age 12 I took my first video production class and started making little films. When I was in middle school and high school I would go to my best friend’s house and make movies after school. They were ridiculous but that definitely taught me a lot. After graduating high school my mom got a flier for a film school, and we went to check it out. Thanks mom! I was the first one in my family to go to college and I graduated early. That’s where I picked up a passion for photography as well.

Being female and gay has made it a bit tough for me. I saw the guys around me having more success with less effort and it was frustrating, but I kept working. Eventually, I got a PA job at a production company where I ended up correcting simple mistakes made by the cinematographers who they hired. That’s where it became even more real at the disadvantages I had. I even became the cinematographer of the show yet they wouldn’t give me that credit with the worry it would make them look bad. I made it my mission to learn everything I could that had to do with film. From color grading to drone and Steadicam. My entire existence became about film.

I even made it my mission to get a music video treatment for the band Krewella. I didn’t know how I’d do it but two weeks later I ended up at Coachella carrying a folder around with me the whole time with one mission, Get it to them. And I did! They ended up taking a break shortly after that, but this was where I learned I could accomplish anything as long as I believed in myself and put the work in.

I worked as a background actor so I could get on sets and study the lighting and camera moves. I tried to talk to the camera crew any chance I got to learn more and ended up getting a mentor, Ava Berkofsky, who is the Cinematographer of Vida and Insecure. I also met my writing partner, Jordan Campbell, on a set and started our production company, 90 Degree Films and a movie review show called Movie Blah Blah.

Our goal is to make films unlike anything that’s been seen before as well as including LGBTQ+ community in a way that doesn’t revolve around them being queer.

Then came my film, Love is Not Enough, where the main actor is trans but it’s not revealed until the end. I did this so that closed-minded people can see we all go through the same things and we are all human. I hope to influence people with love and acceptance.

We were just so tired of seeing the same films be made over and over again because Hollywood is playing it safe. Now we have made three films together, our latest one being Virginia, Forever. It’s about a woman mourning the mysterious disappearance of her wife. This thrilling film explores the inner workings of deep love, mental health and what a person would do to keep someone in their life forever.

We’ve spent the past year working on this and are so excited for the world to see. Virginia, Forever will be released later this year and will have you guessing the entire time and wanting more! We are working hard to get this into as many film festivals as possible. Virginia, Forever just won Best LGBT Film in the Direct Monthly Online Film Festival. Through this film we hope get on the map so we can bring love in art back to Hollywood.

I’m now a part of SOC (Society of Camera Operators), WIF (Women in Film) and WIM (Women in Media). My days are filled with studying and creating. In the past year, I’ve shot three music videos, a web series, The Tanner, that got accepted into multiple film festivals; 2 short films and a couple of promo videos for companies. I also have a comedic web series coming up and a film for a poet.

We’re always bombarded by how great it is to pursue your passion, etc – but we’ve spoken with enough people to know that it’s not always easy. Overall, would you say things have been easy for you?
My journey in this industry has been an uphill battle, but my work is finally starting to gain some recognition and I am beyond grateful and excited to see where the universe will take me next. There was this one rough experience I had when I was hired as a cinematographer for this great project, but they decided to bring on another “cinematographer” who I would work with. This man was a cis white man in his 30s who decided to buy a camera three years prior and call himself a cinematographer without any proper knowledge of the position. He didn’t know lighting was half the job nor did he know how to rack focus which is a very basic of working a camera. It was a complete slap in the face to me and I ended up being stuck in the desert for a week with misogynist men. It was really disheartening but that is part of the process. I don’t plan on slowing down though and my hard work is finally starting to pay off. I hope to be a trailblazer in my community, and pave the way for other women and LGBTQ+ just like me with big dreams and aspirations.

What else should our readers know?
I want to show the world we are all the same and hopefully end hate/homophobia through my art. I hope to influence people with love and acceptance while creating art that brings new elements to traditional Hollywood. And keep an eye our for VIRGINIA, FOREVER! You can watch a trailer on 90degreefilms.wixsite.com/VirginiaForever 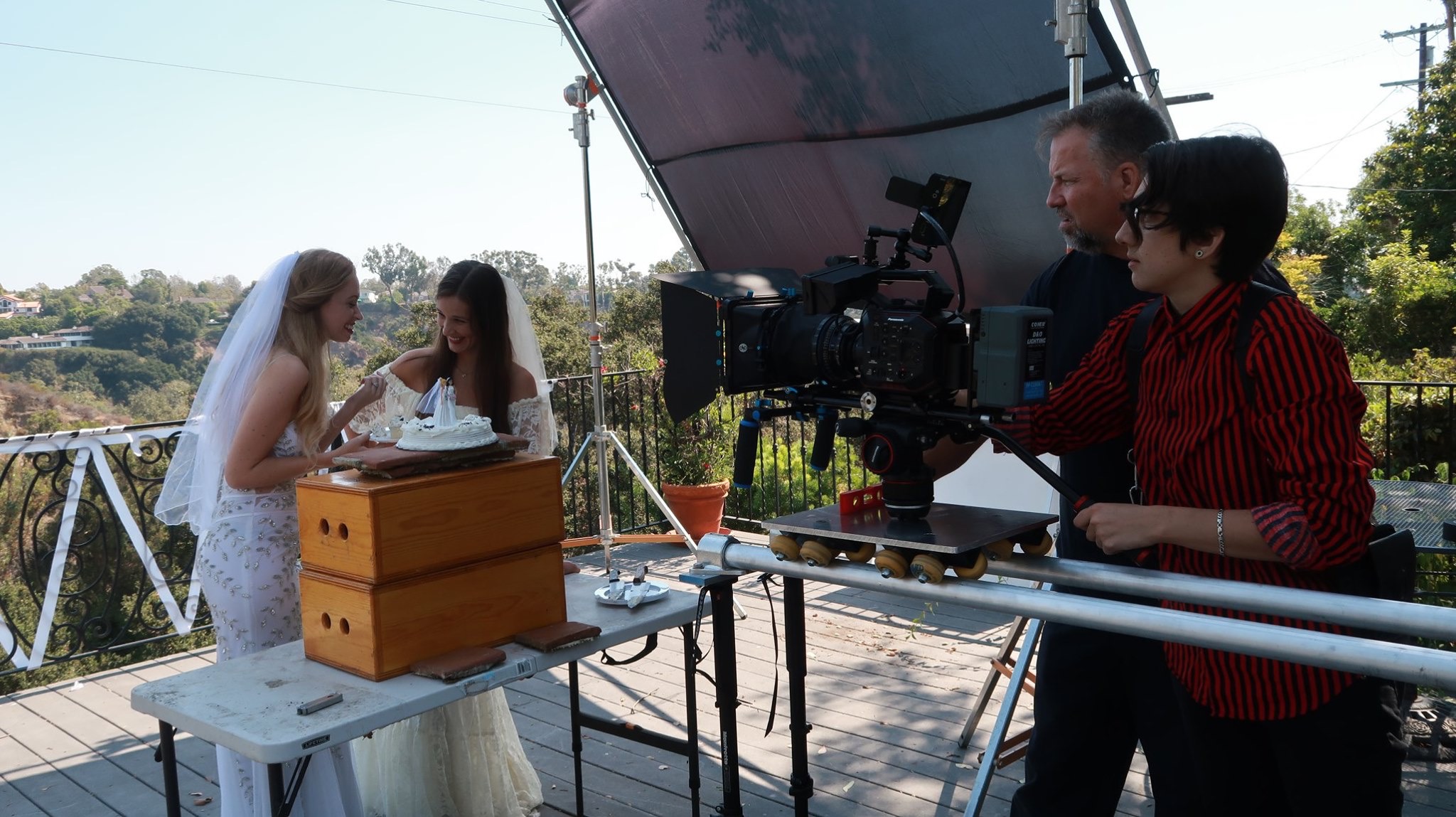 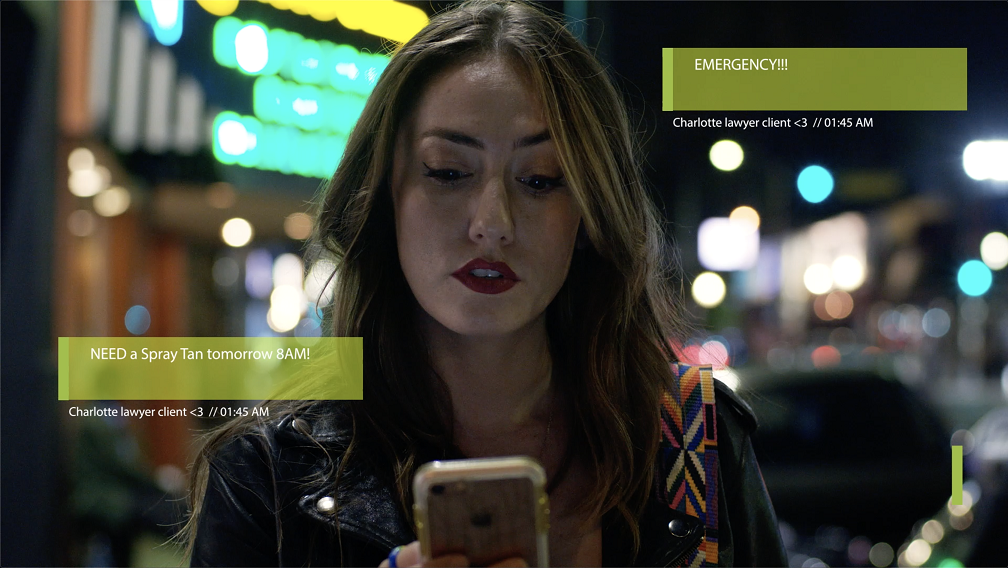 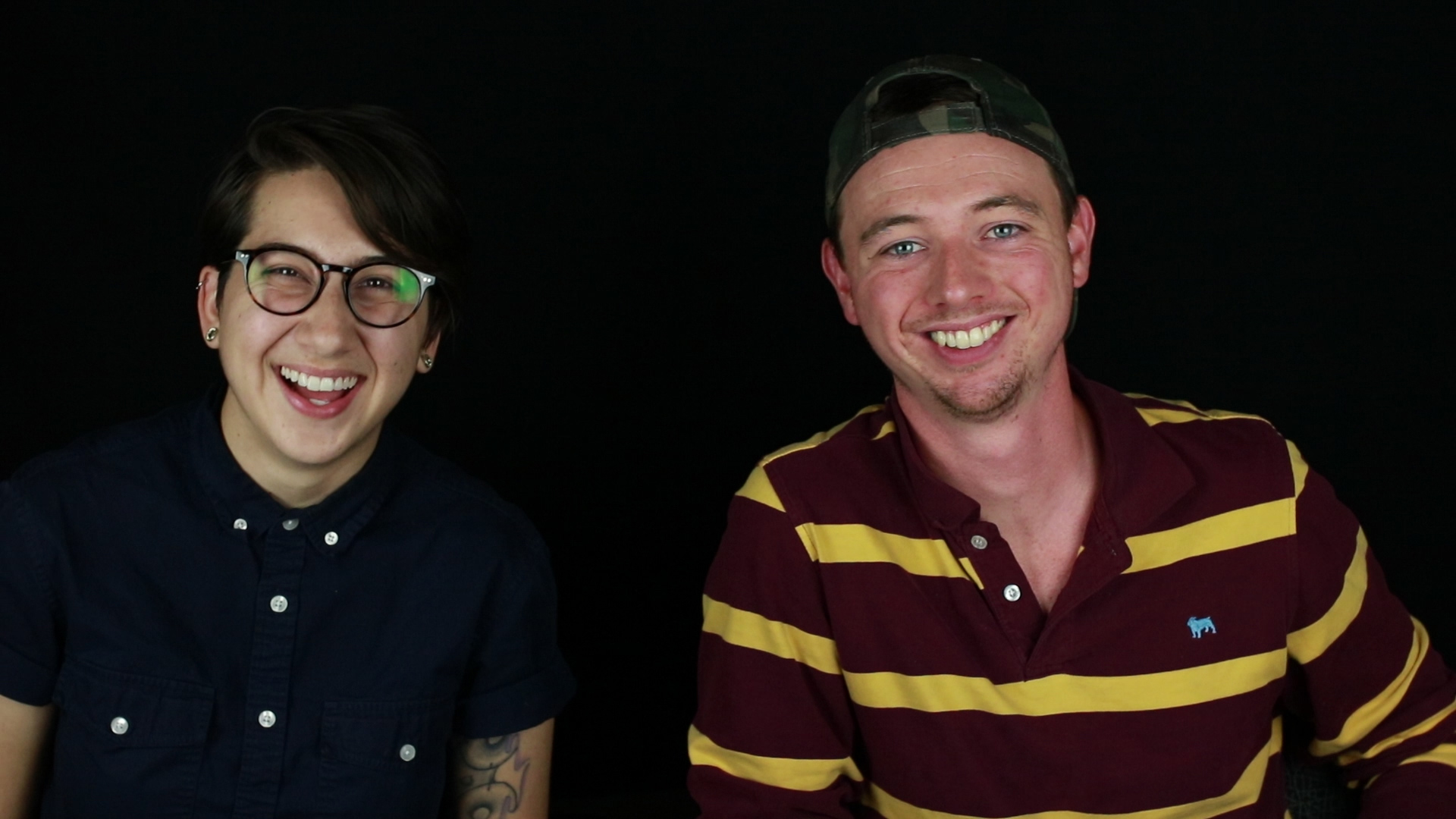 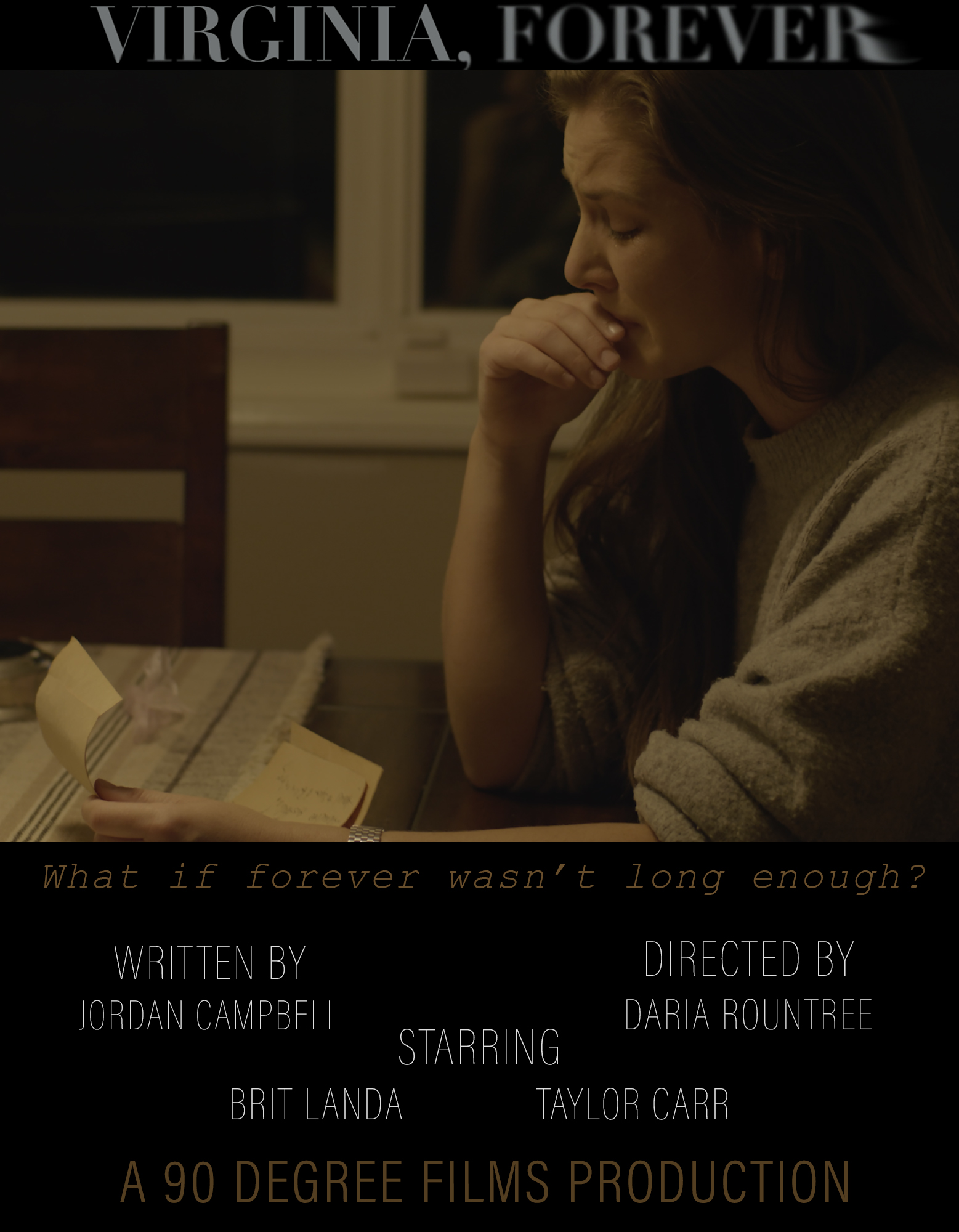 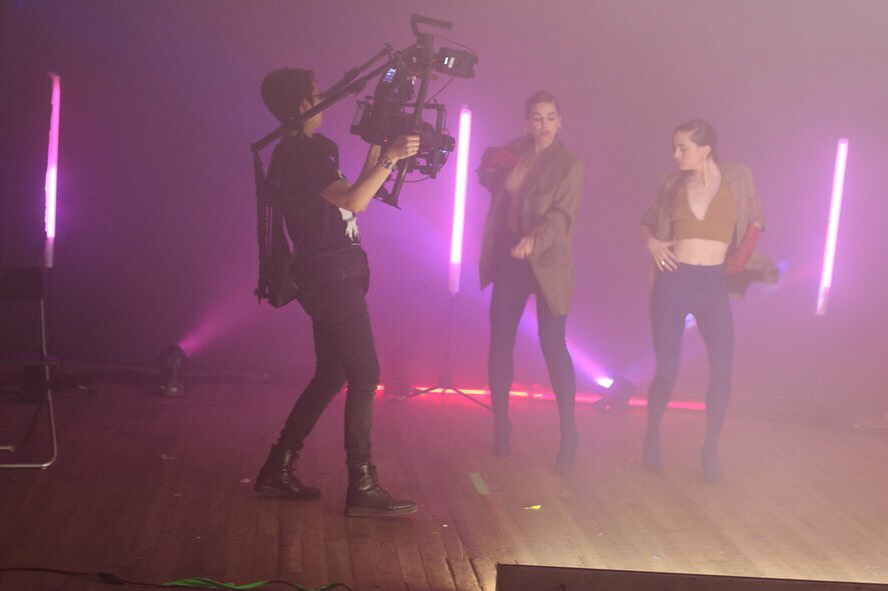 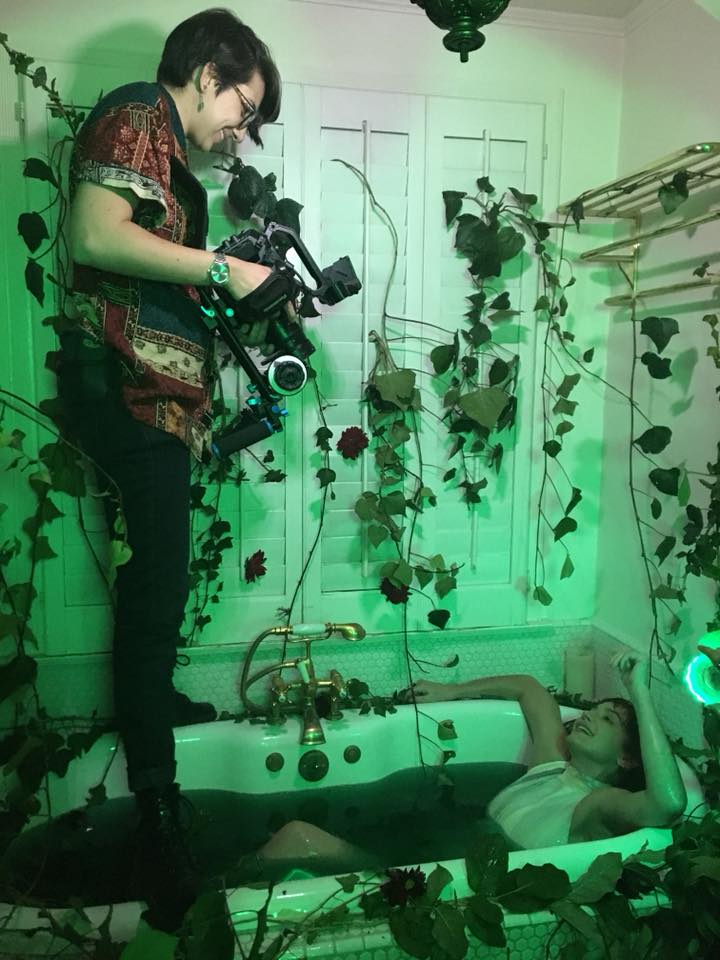 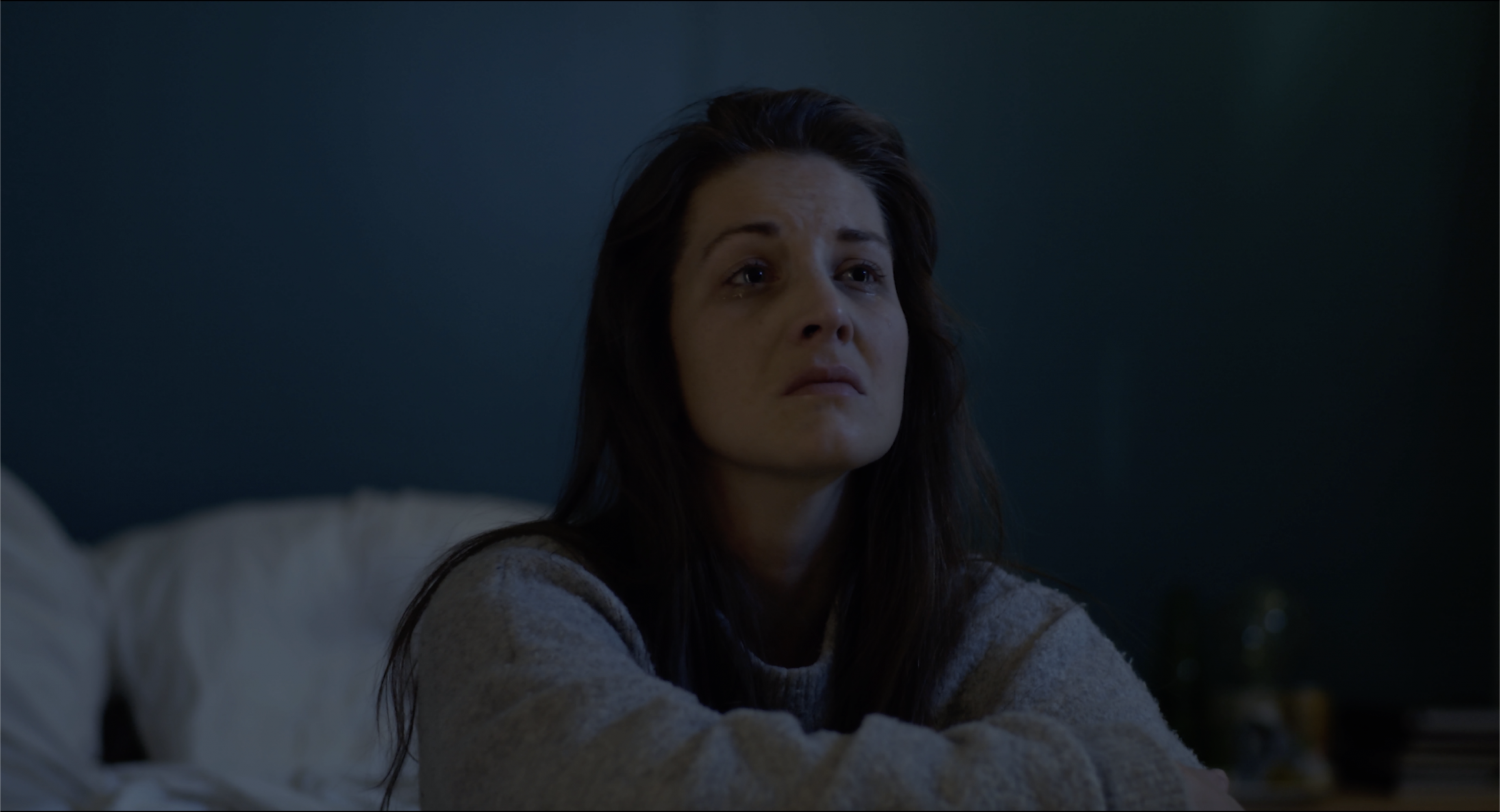 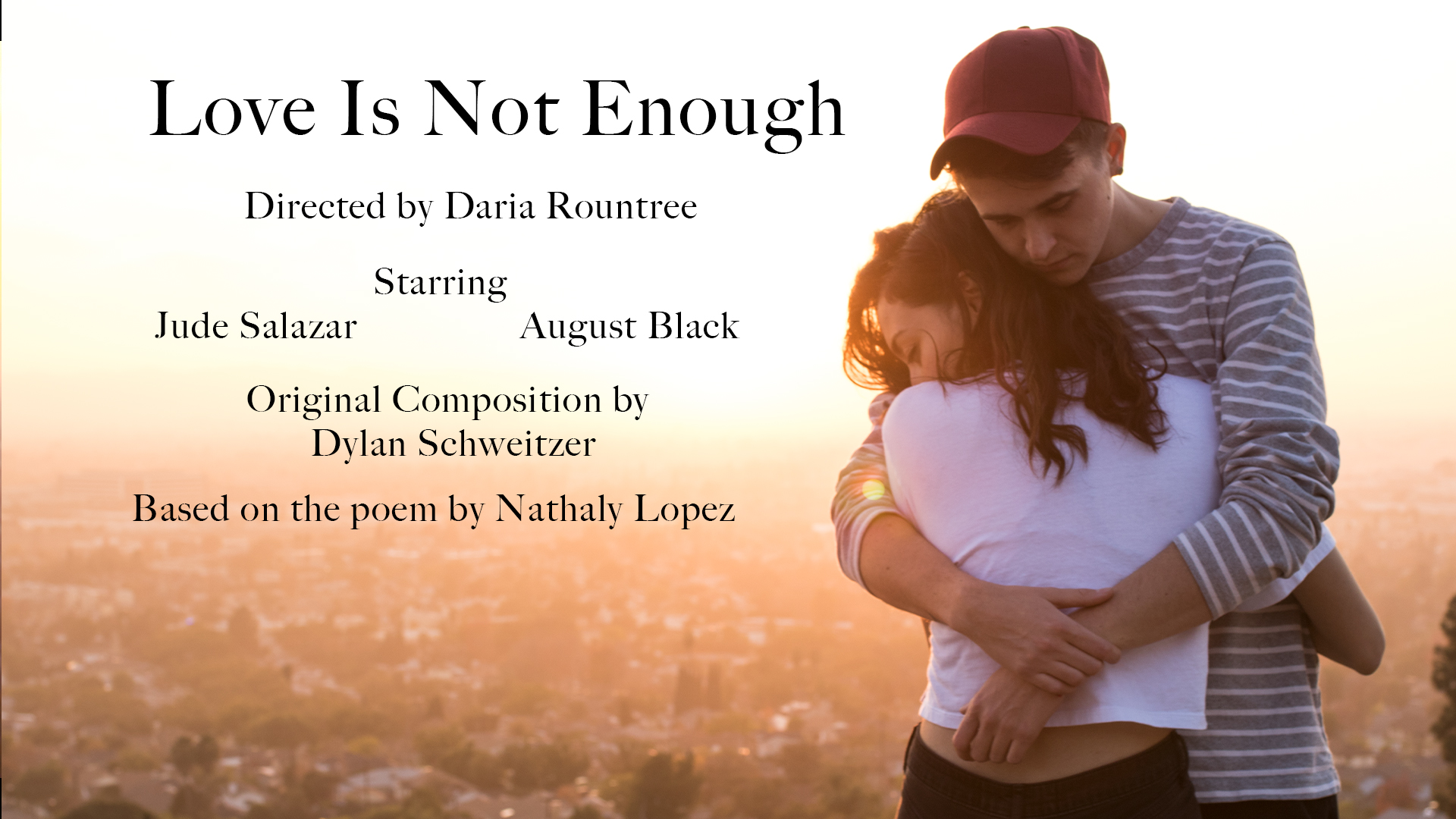 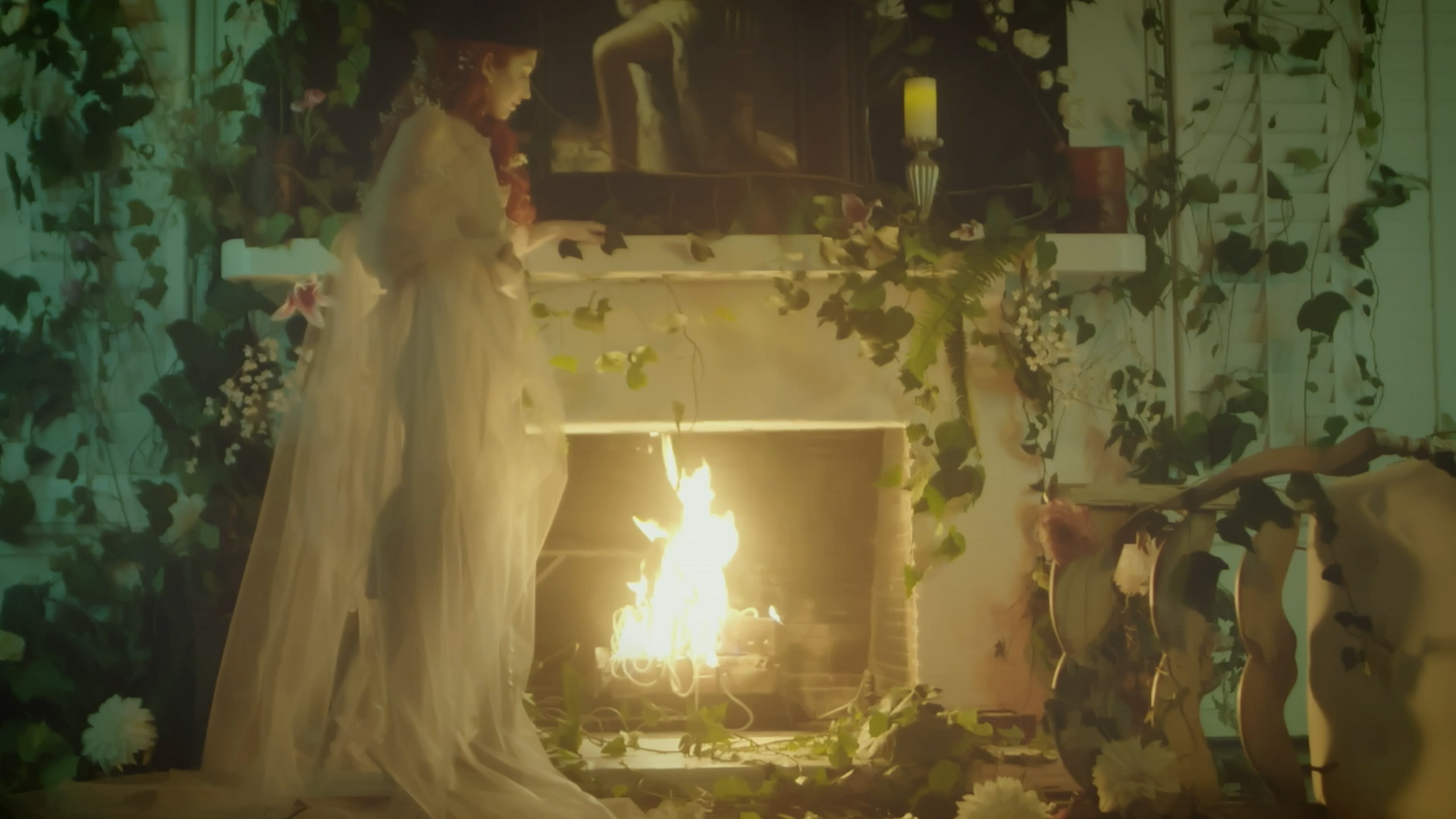 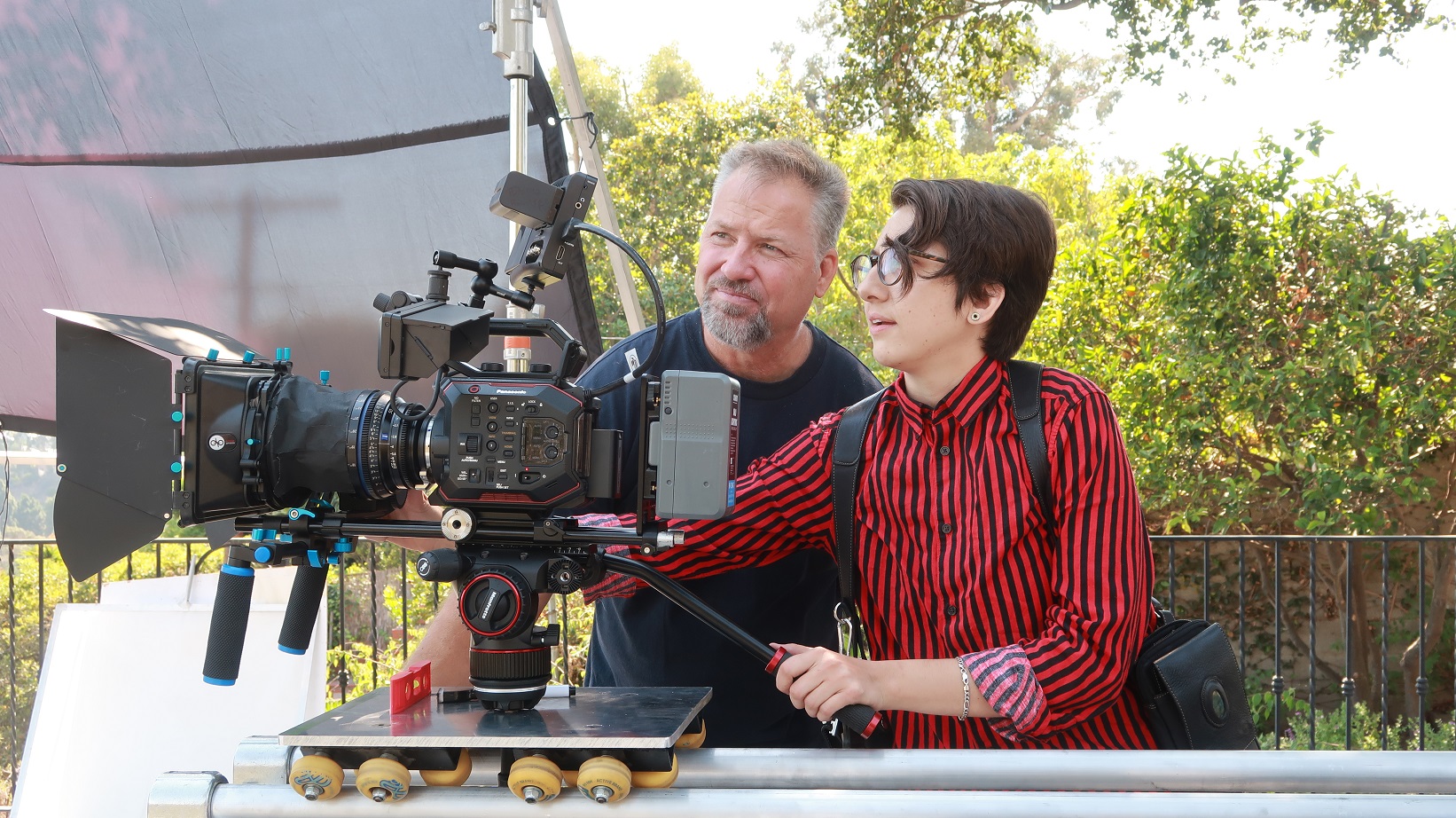